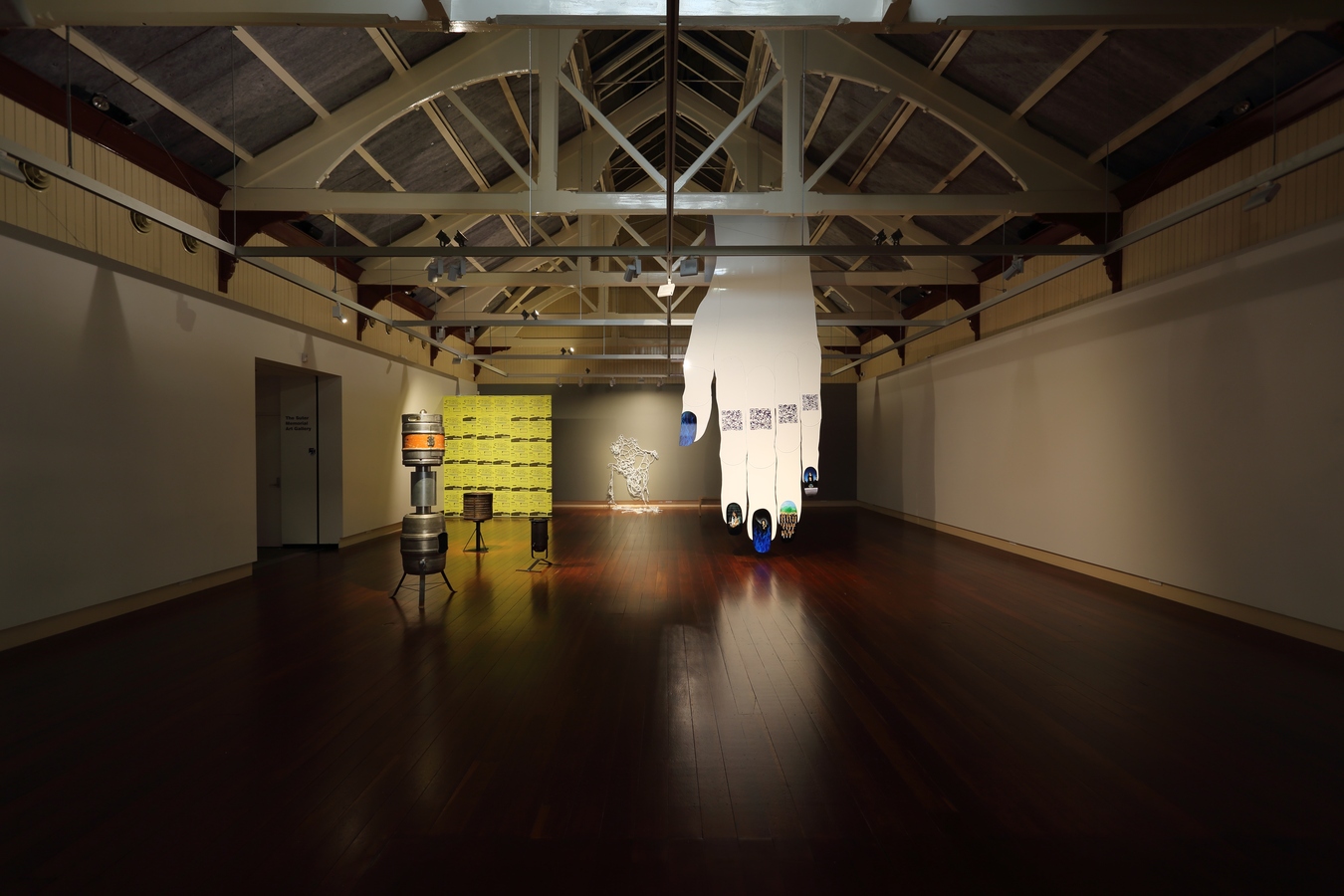 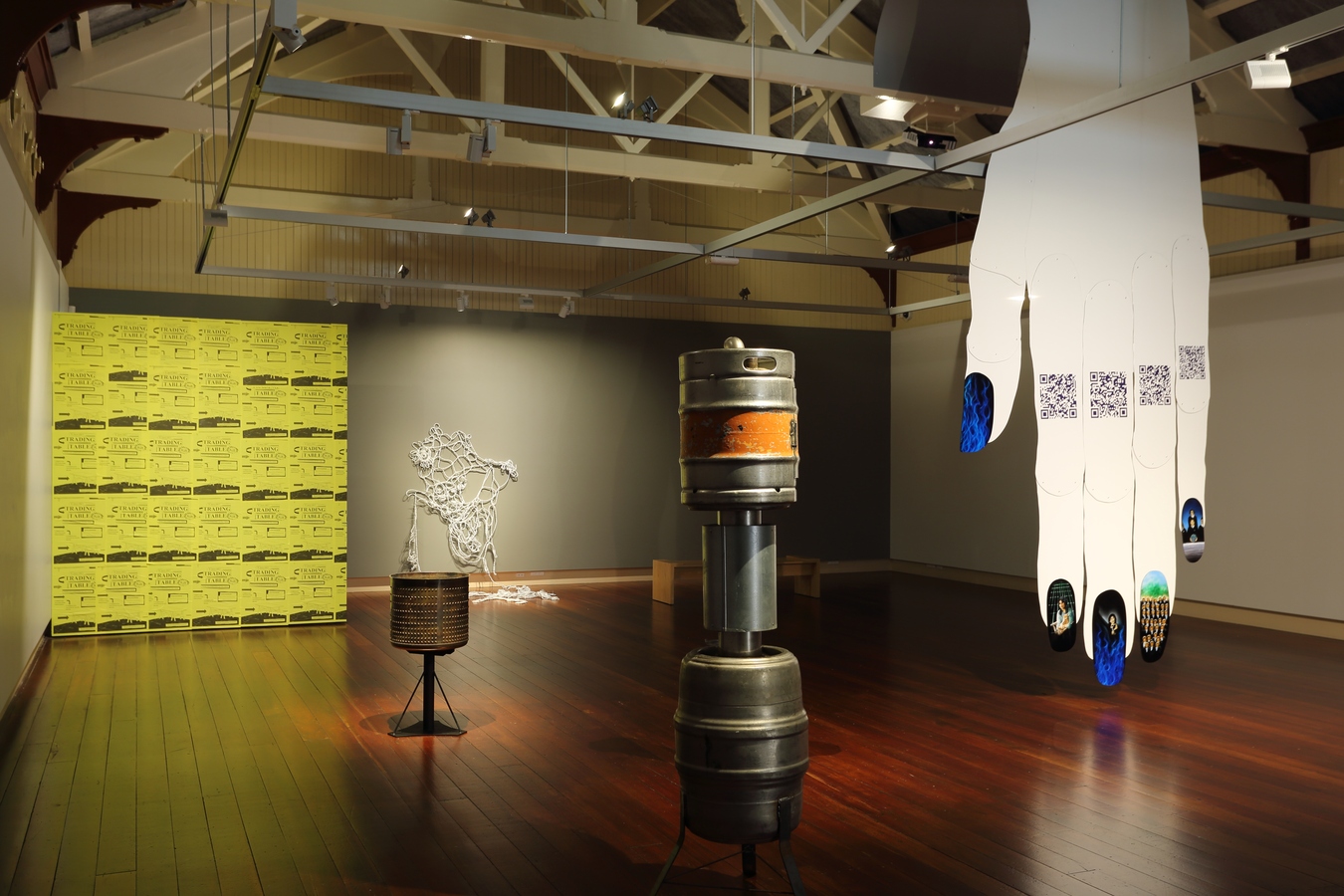 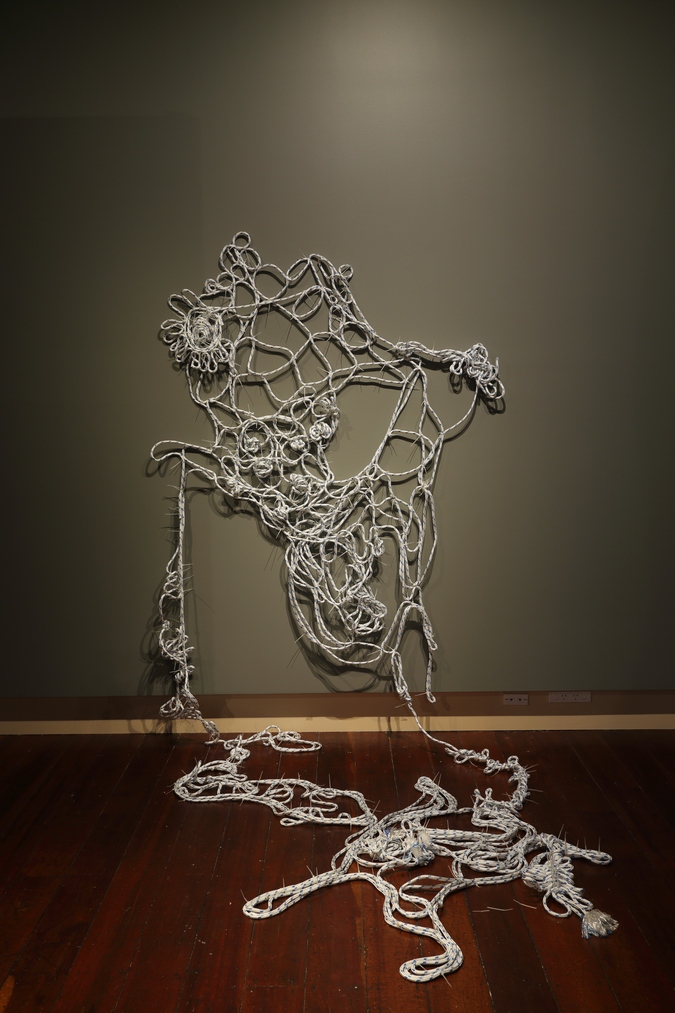 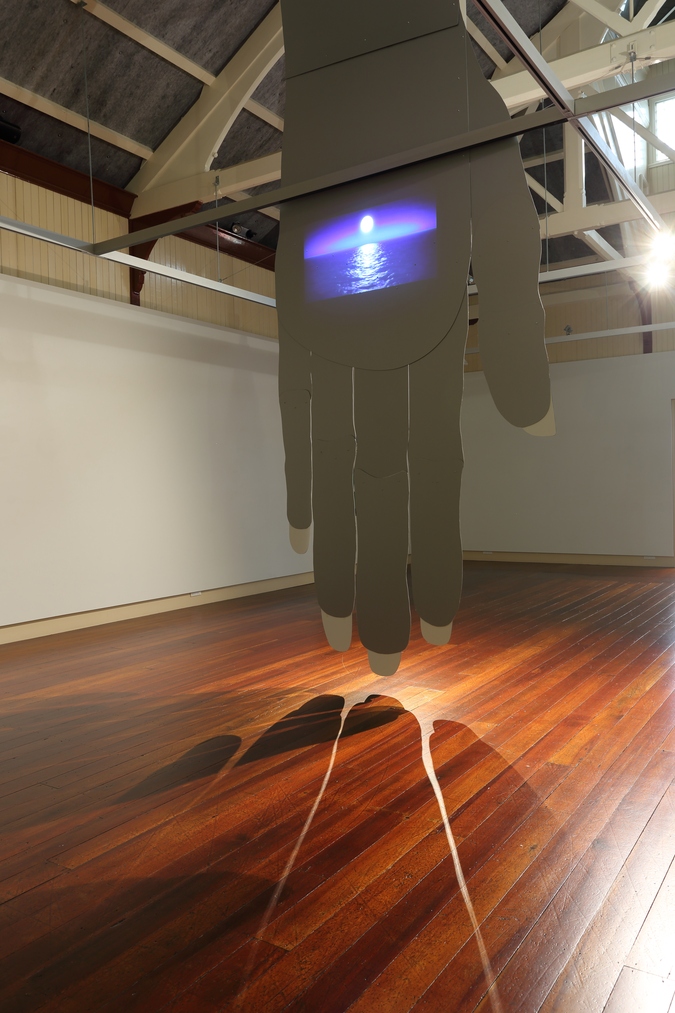 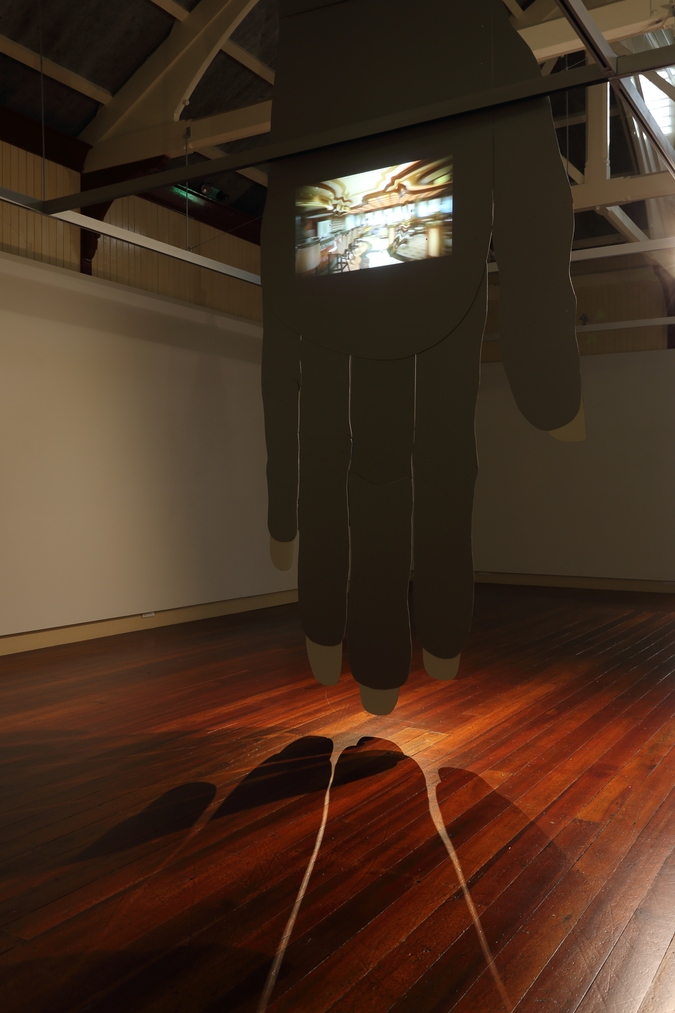 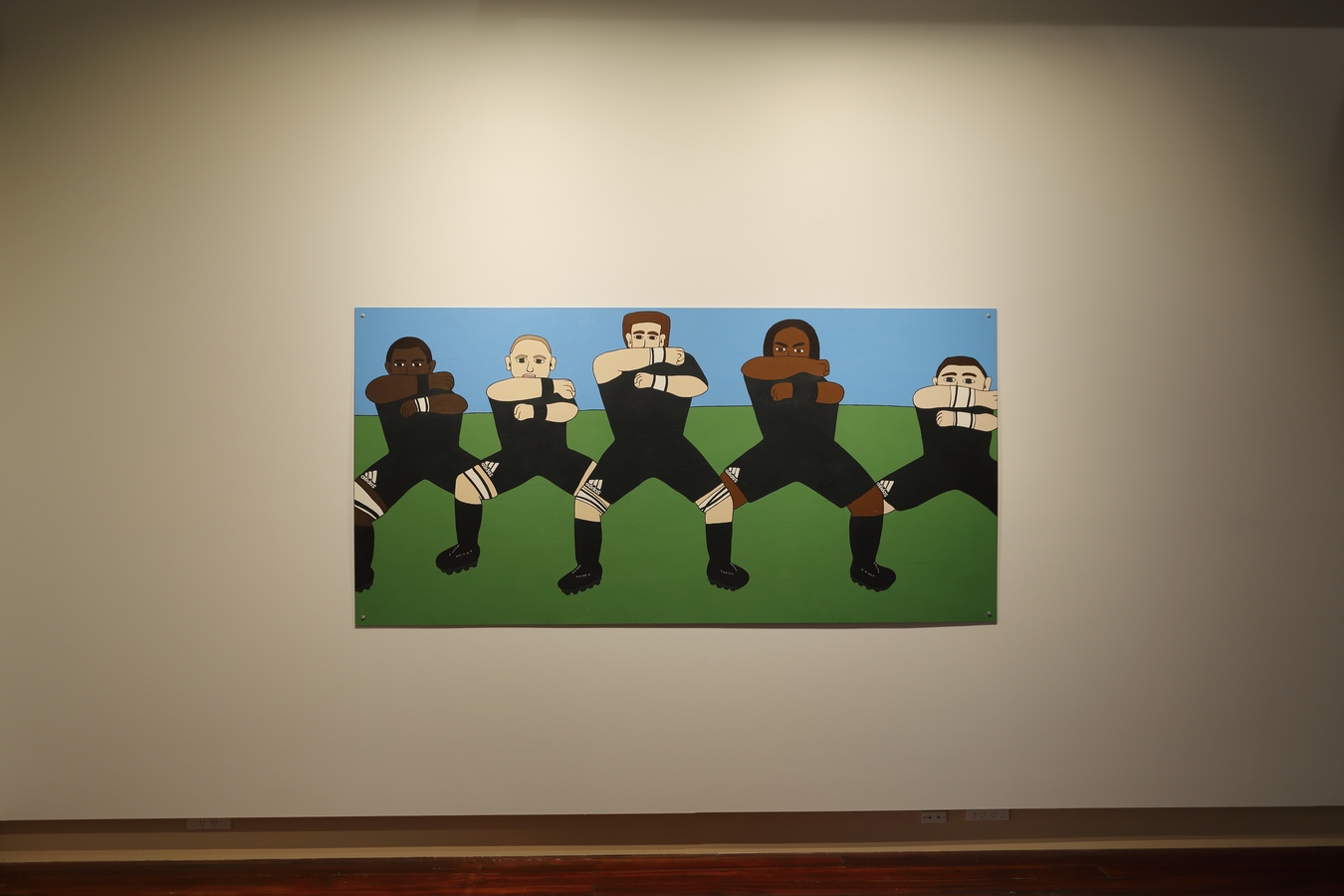 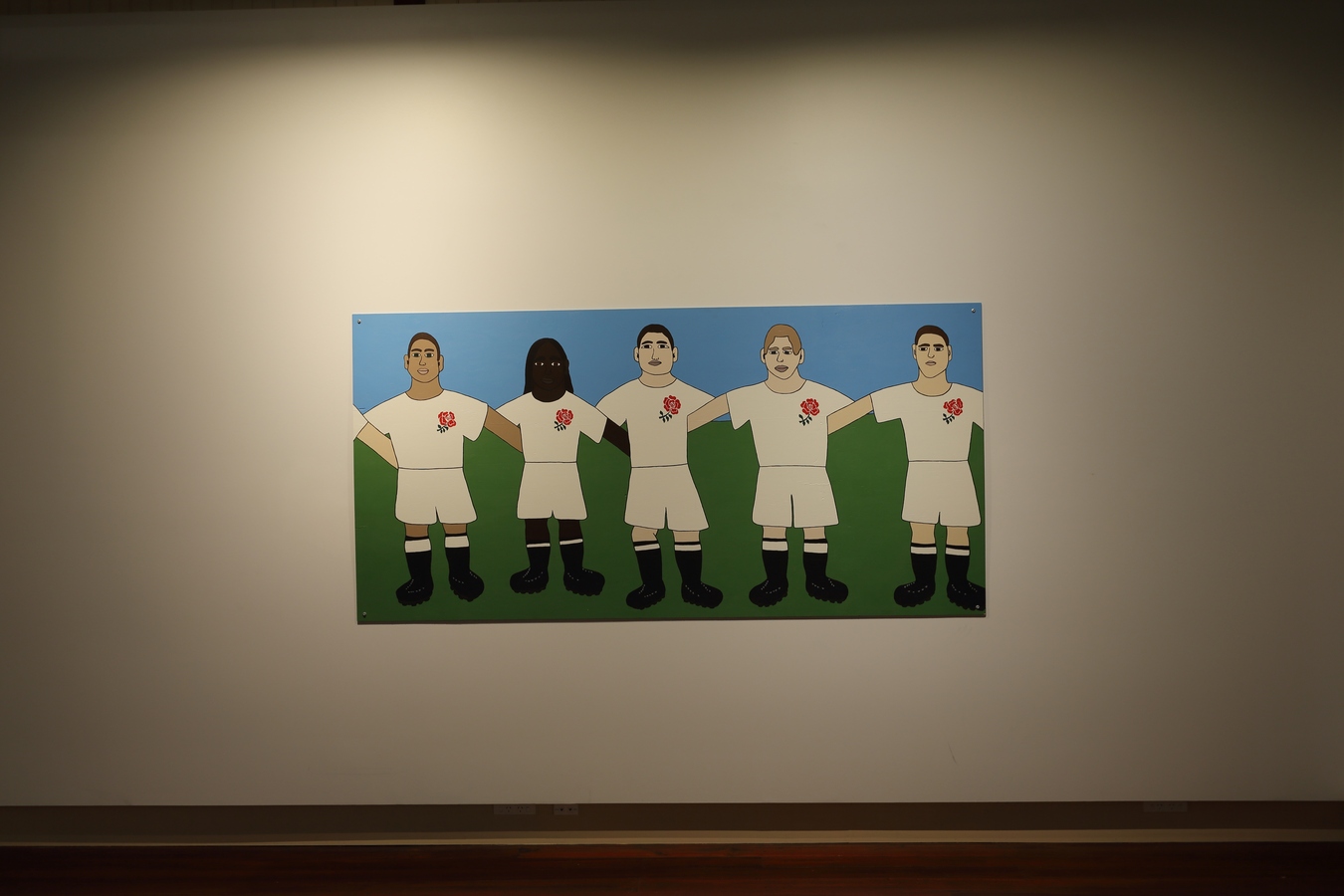 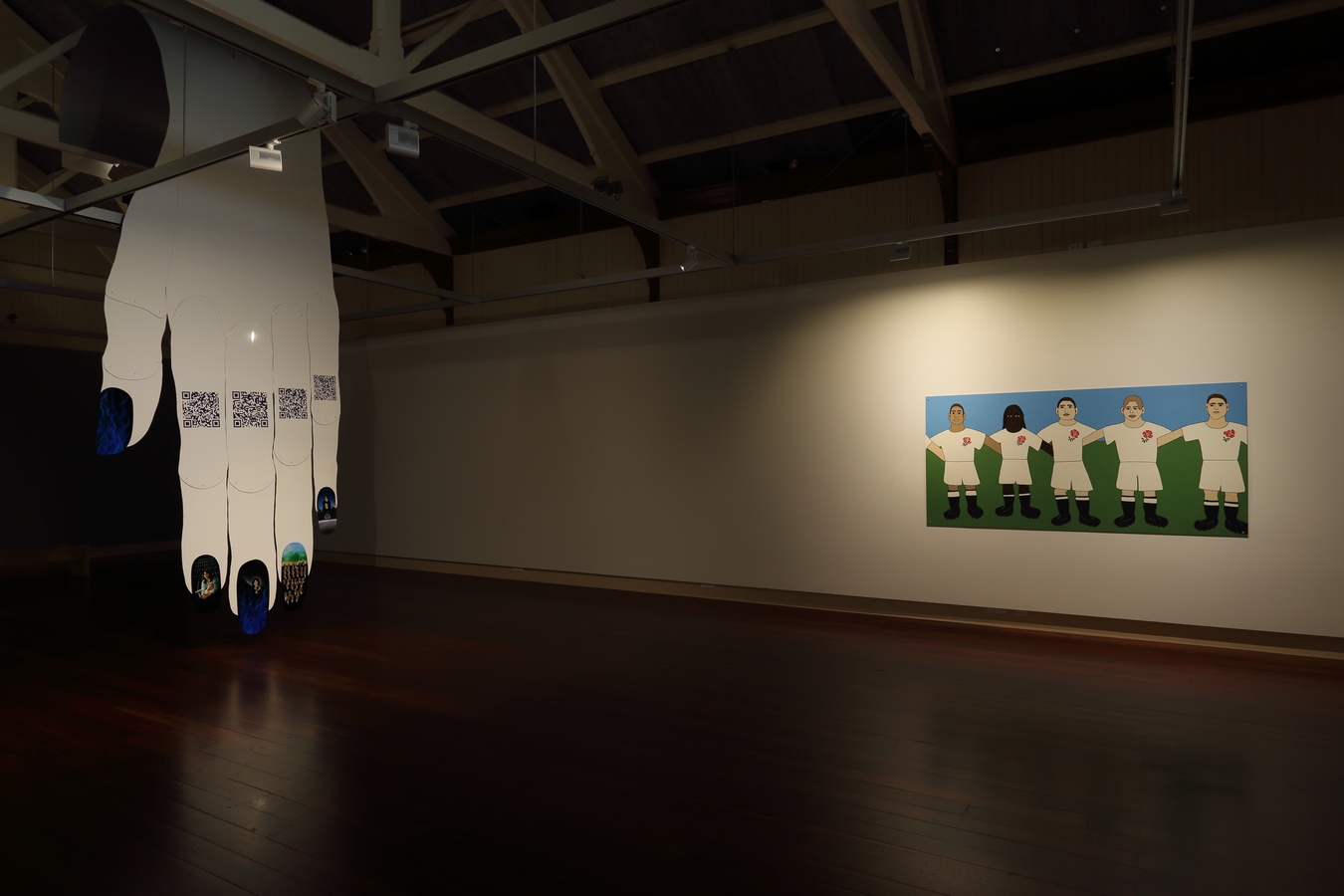 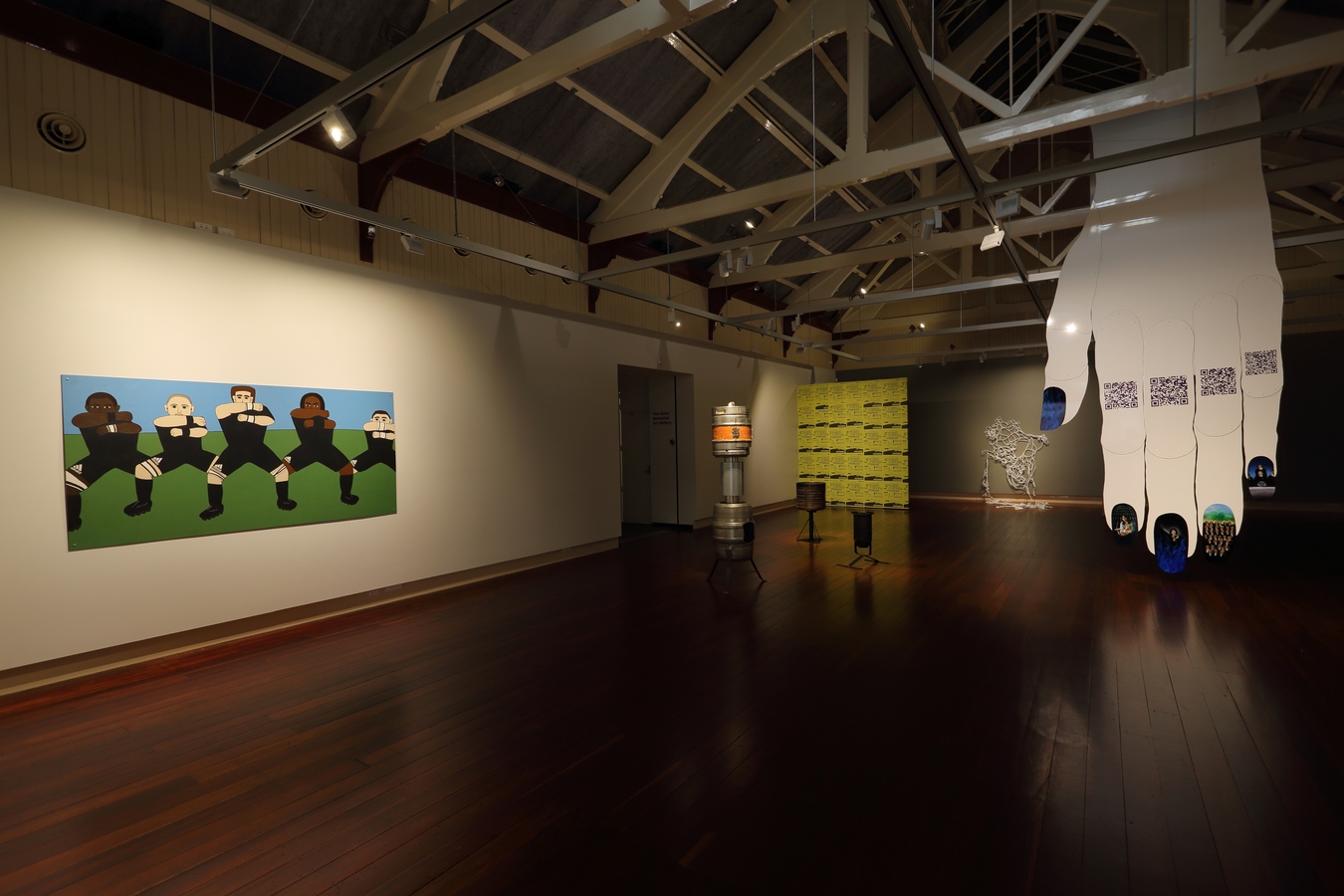 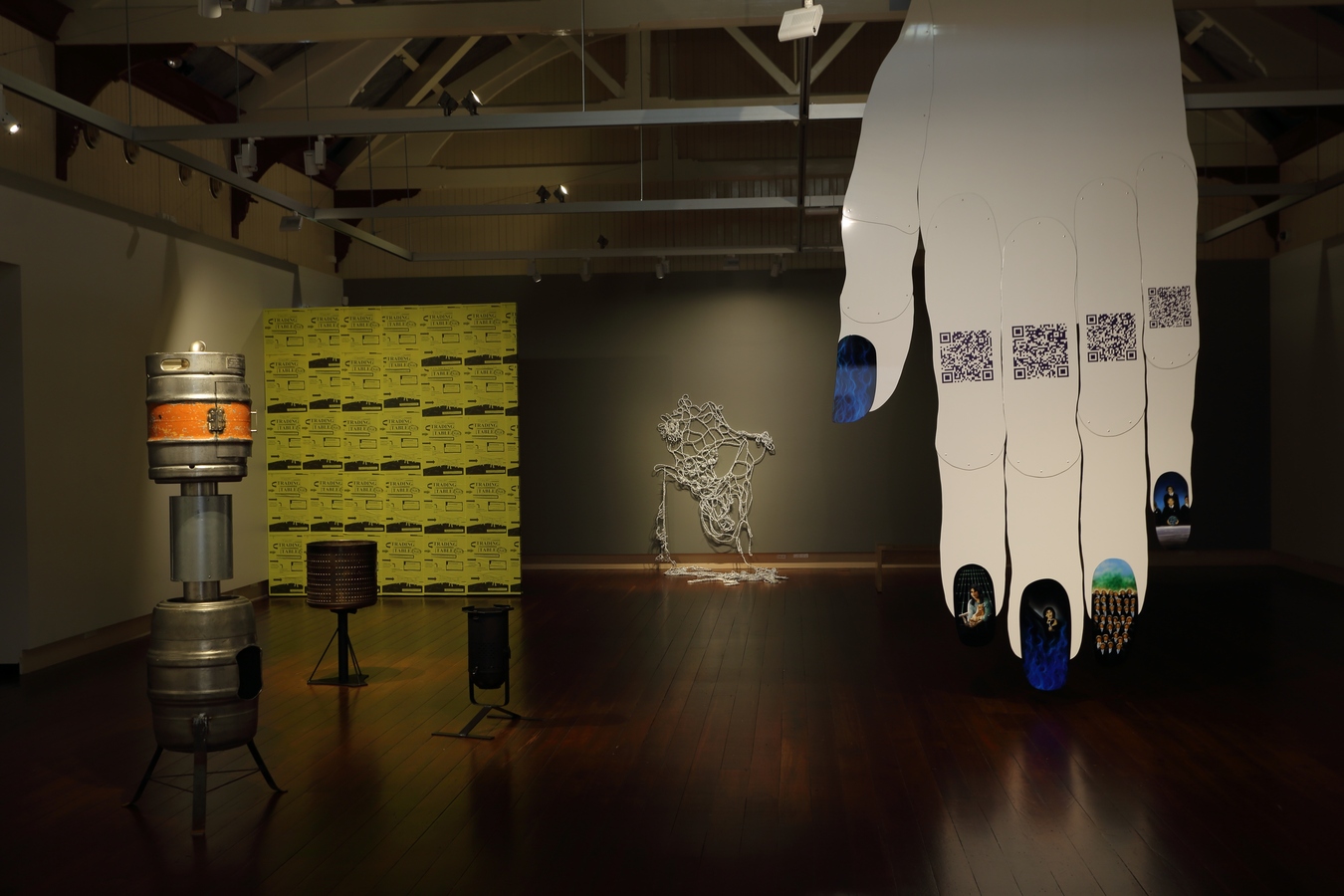 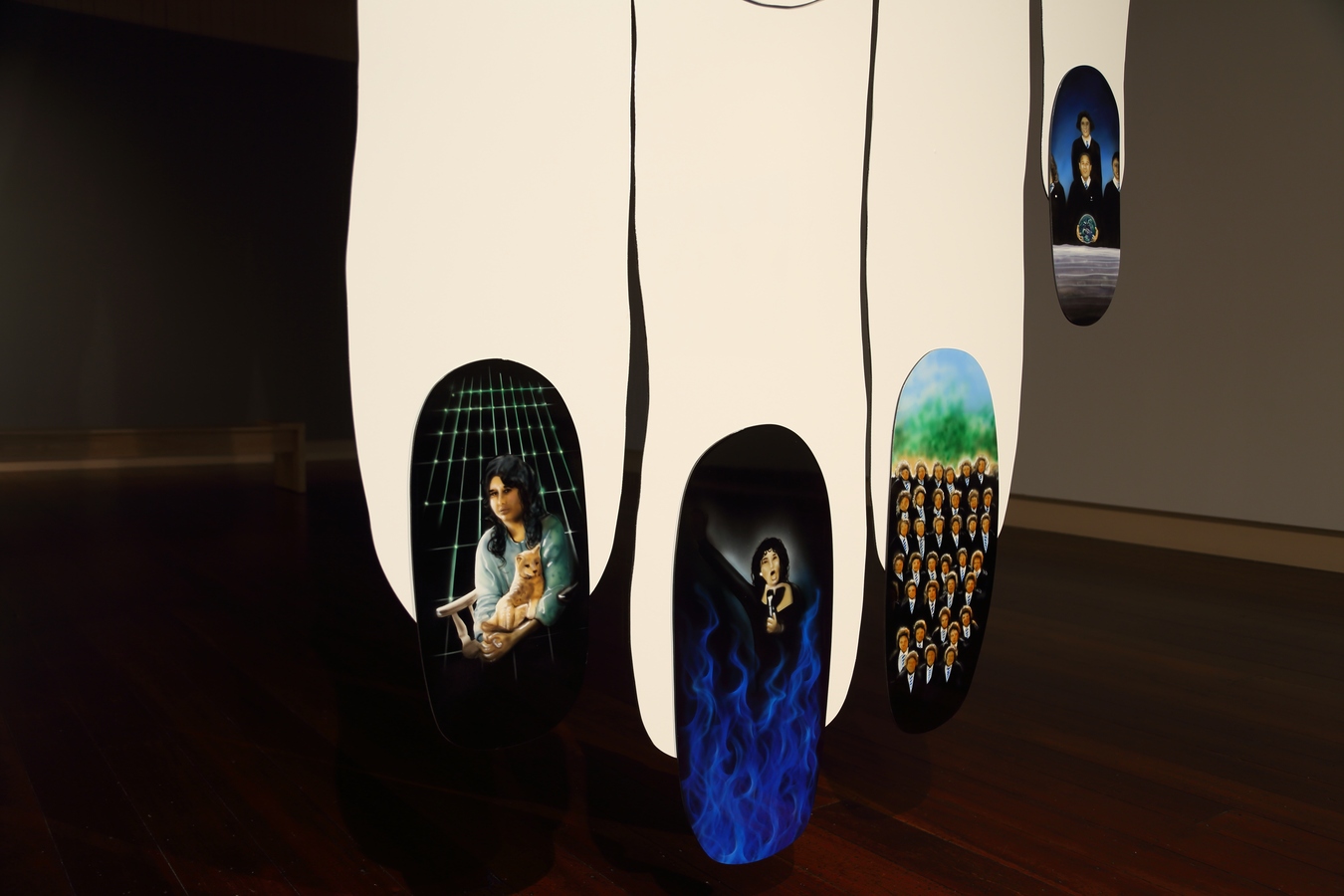 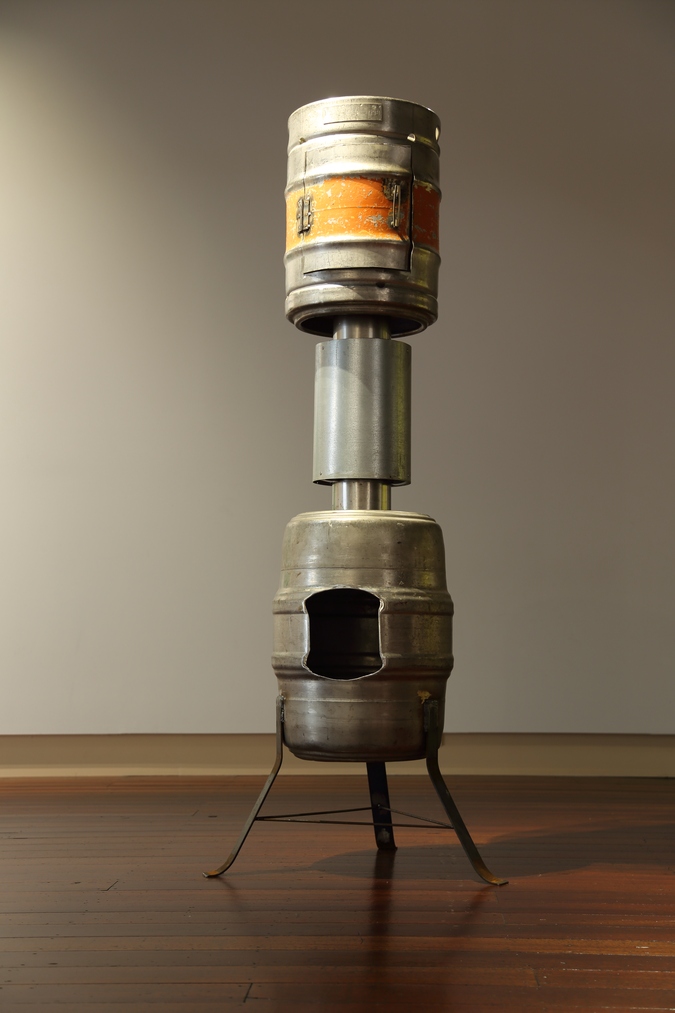 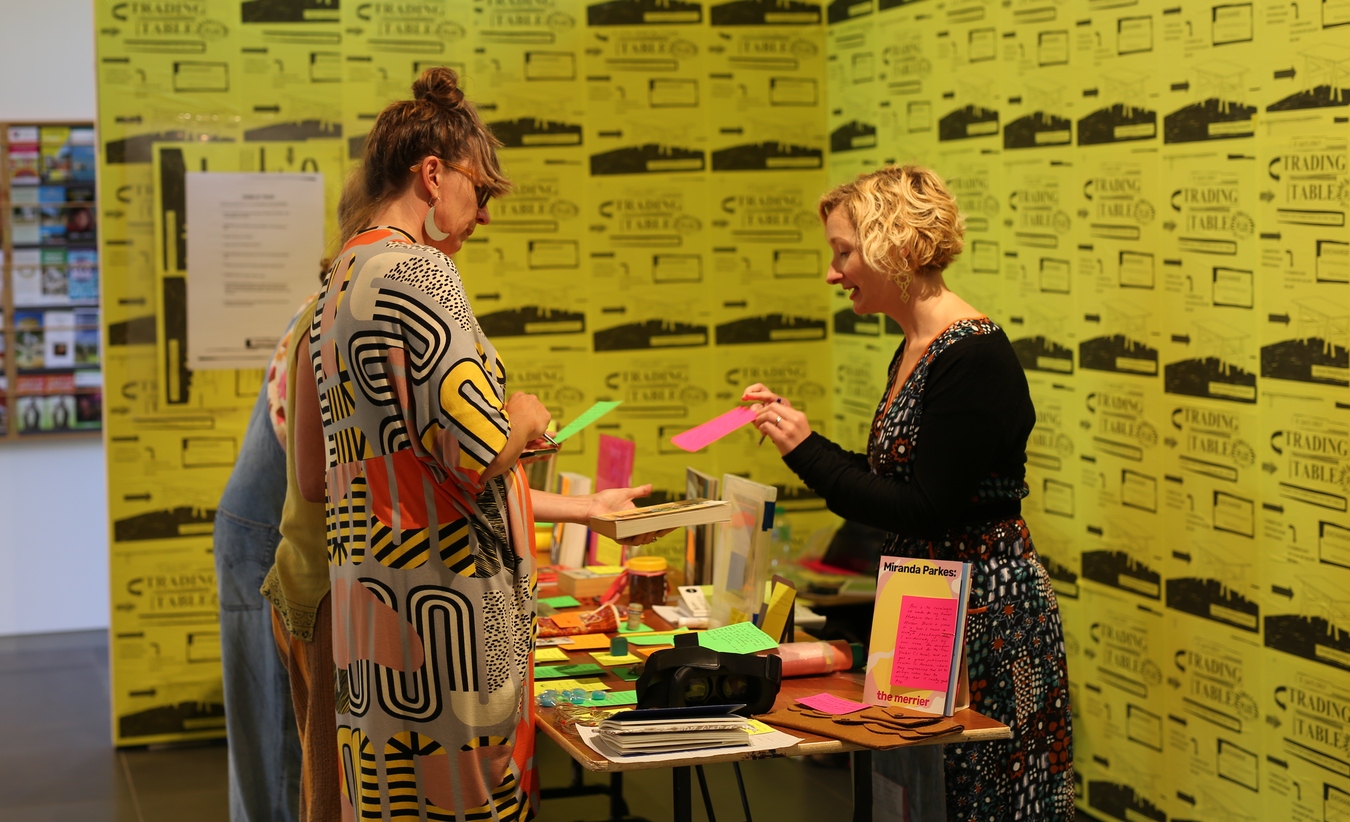 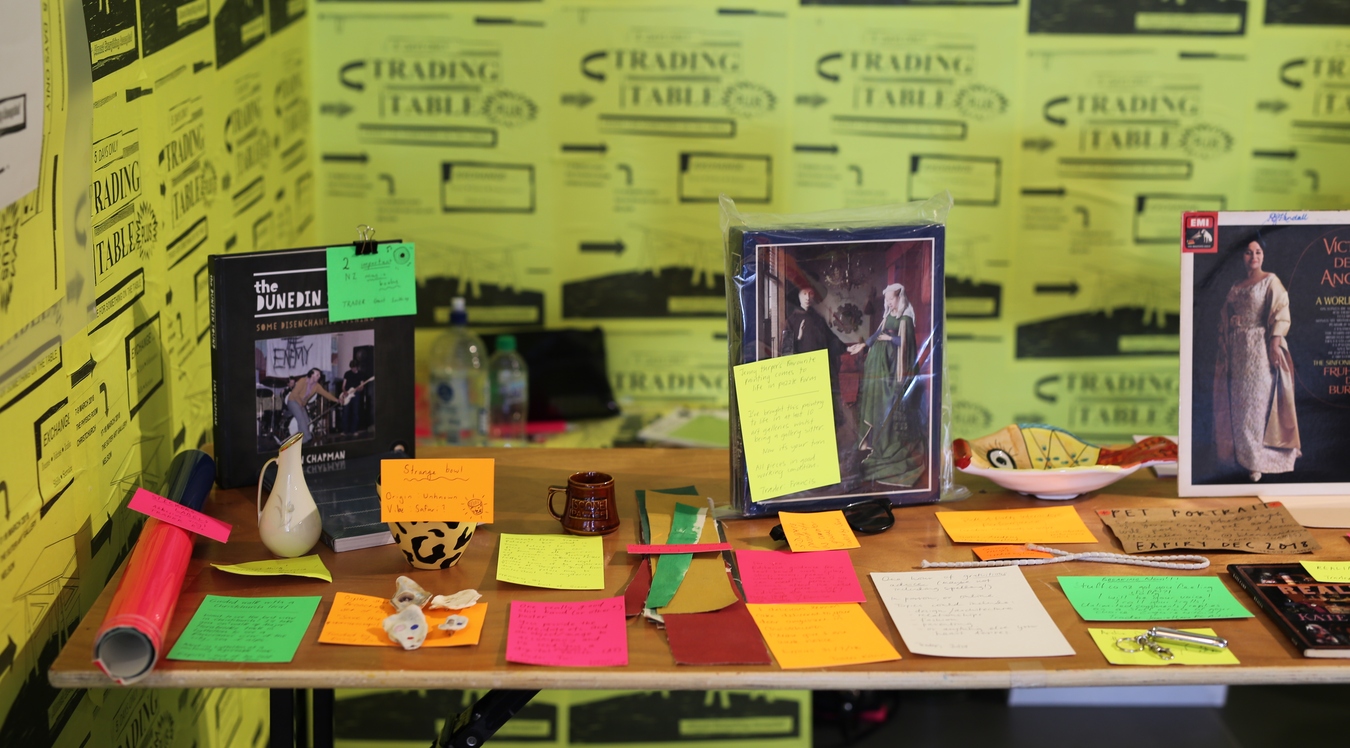 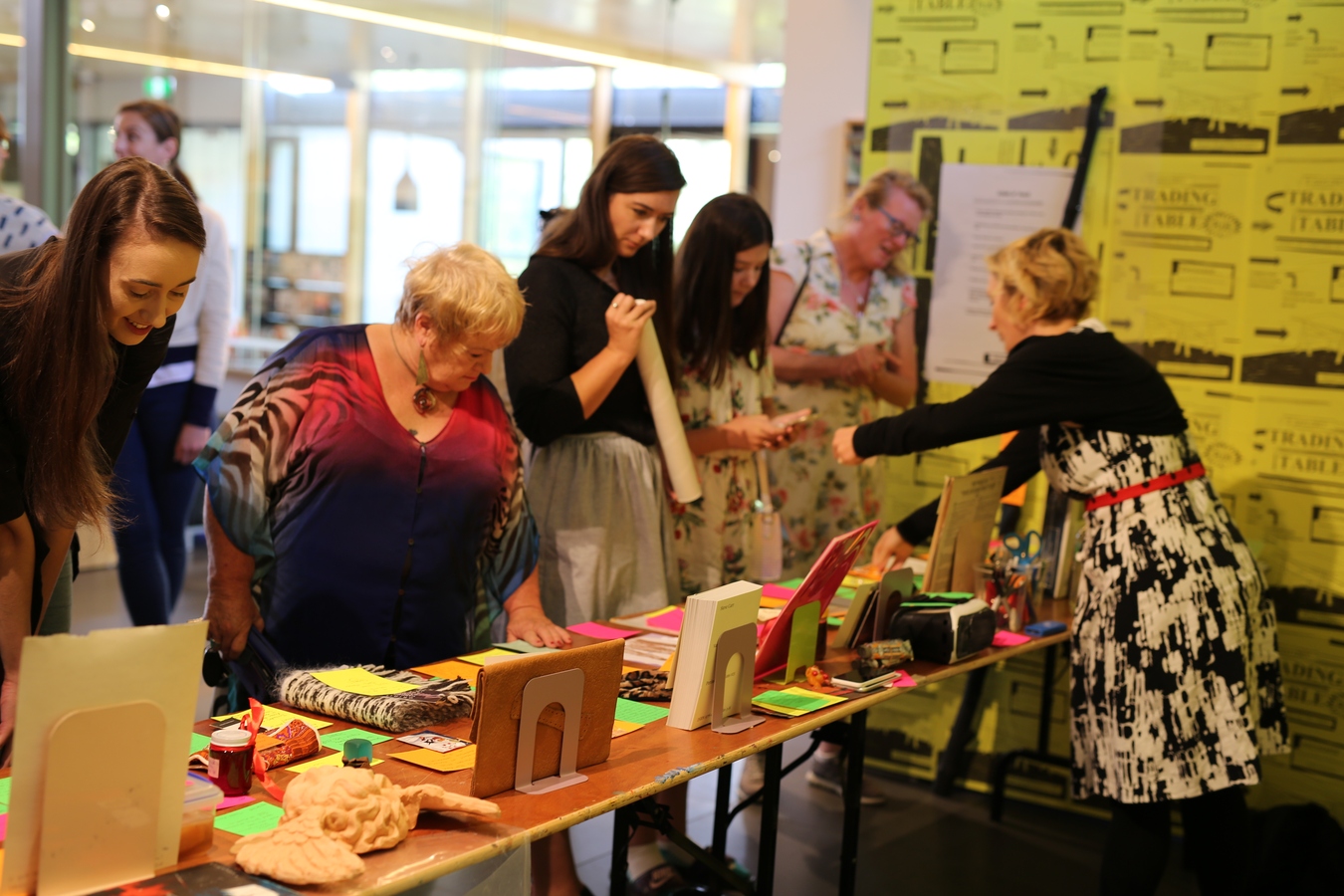 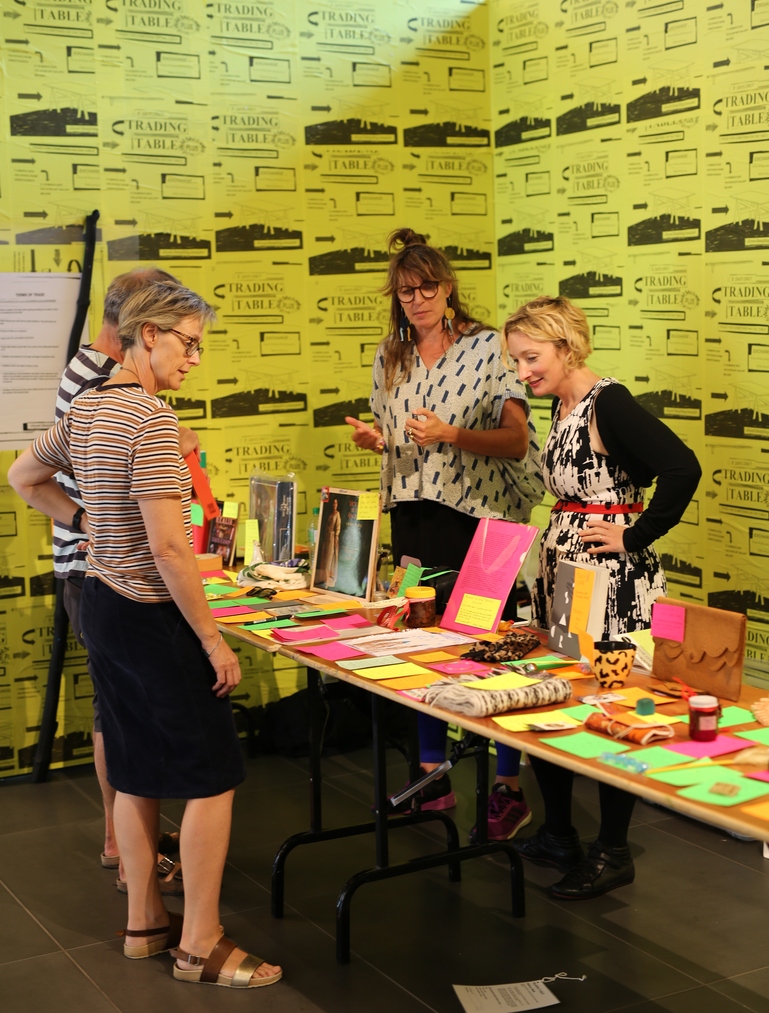 Sunday 18 March, 2pm: Join the artists and curators of the exhibition (Un)conditional II for a discussion about their work and collaboration.

Saturday 17 - Sunday 18 March, 12–4.30pm: Eve Armstrong will present her ongoing project Trading Table. Trading Table involves the artist setting up a table in a public place and inviting people to trade with her for something on the table. Trading Table deals in multiple currencies including ideas, information, skills, services and items. Most participants encounter the table unexpectedly and work with the artist and her assistants to devise a trade on the spot. These trades are simply written on fluorescent card and displayed on the table.