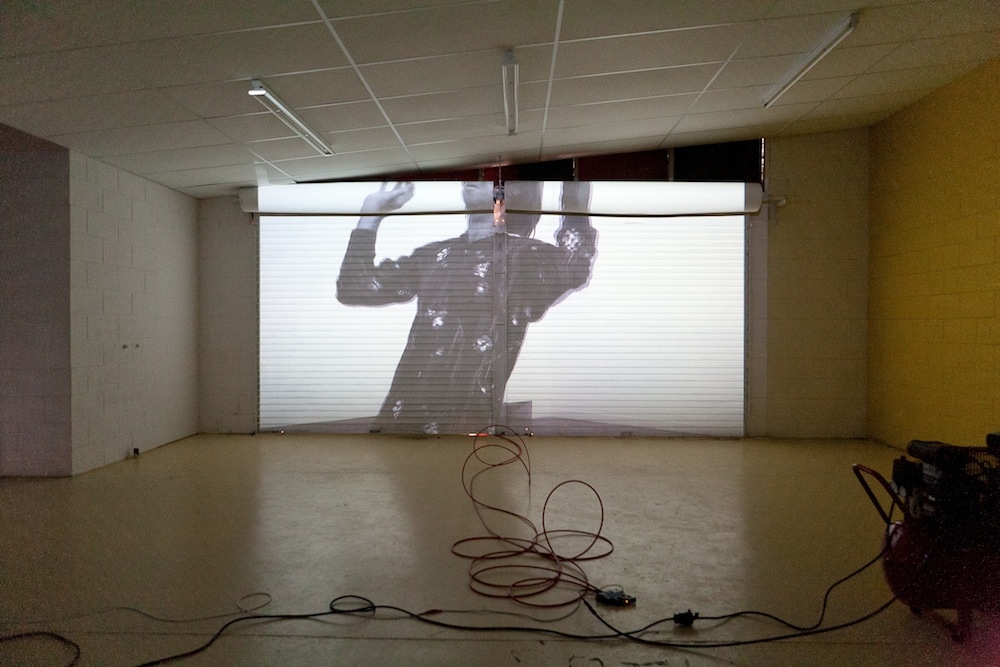 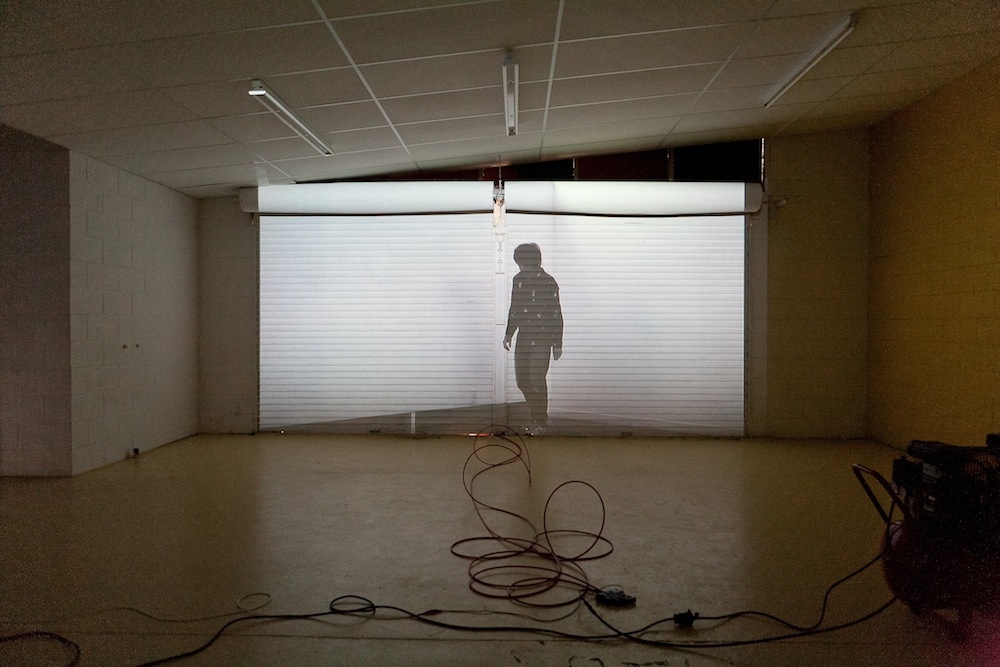 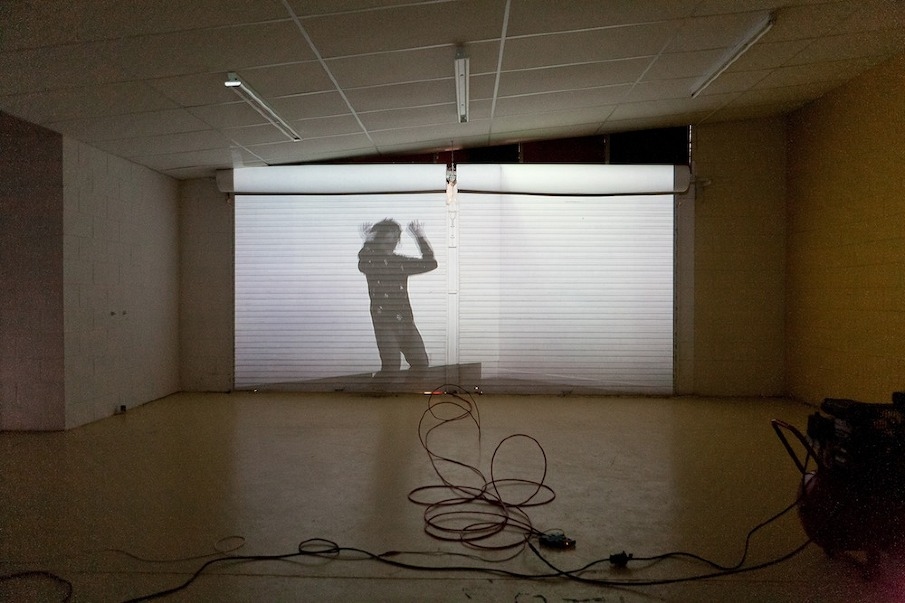 Opening performance featuring Warren Roberts and Planet of the Tapes.

The Physics Room is pleased to announce the launch of our temporary Sydenham site with Song and Dance, a solo exhibition by Auckland-based artist Sean Kerr. Having established his career in Christchurch and exhibited regularly in the city over the past decade, Kerr returns as the inaugural exhibitor at 55 Sandyford St, our temporary home while The Physics Room’s Tuam St site undergoes refurbishment within the Red Zone cordon.

In his most ambitious works Kerr adopts a more-is-more approach as he generates sprawling installations interweaving sound, video, sculpture and a range of engineered gadgetry. Within a web of network cables, power leads and multi-boxes, Kerr’s humorous projects toy with the possibility of viewer interaction at its most basic level. Gallery visitors may inadvertently trigger a chain of unexpected events - from both small scale occurrences such as a nearby overturned steel bucket, abruptly set rattling on the gallery floor, to his large scale Clunk, Clomp, Aaugh! in which a giant finger inflates and rises to the height of the gallery ceiling. As art writer Jon Bywater noted: ‘If you’re looking for Artificial Intelligence, Sean Kerr’s interactive works aren’t about to sit still for a Turing Test. In fact, they can be quite badly behaved.’ Located in the raw garage setting of the Sydenham site, Kerr’s new installation comprises new photography, video and sculpture.