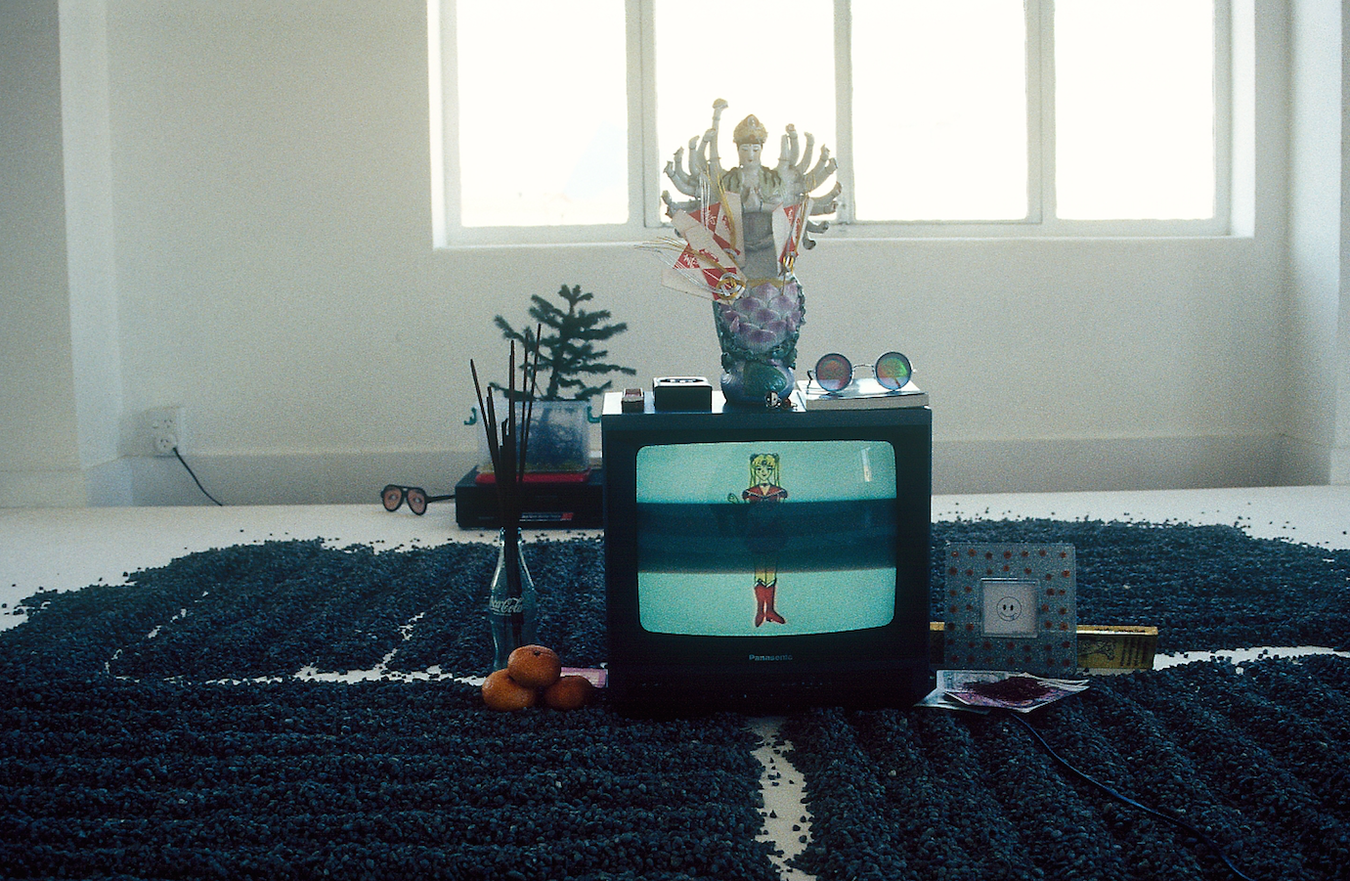 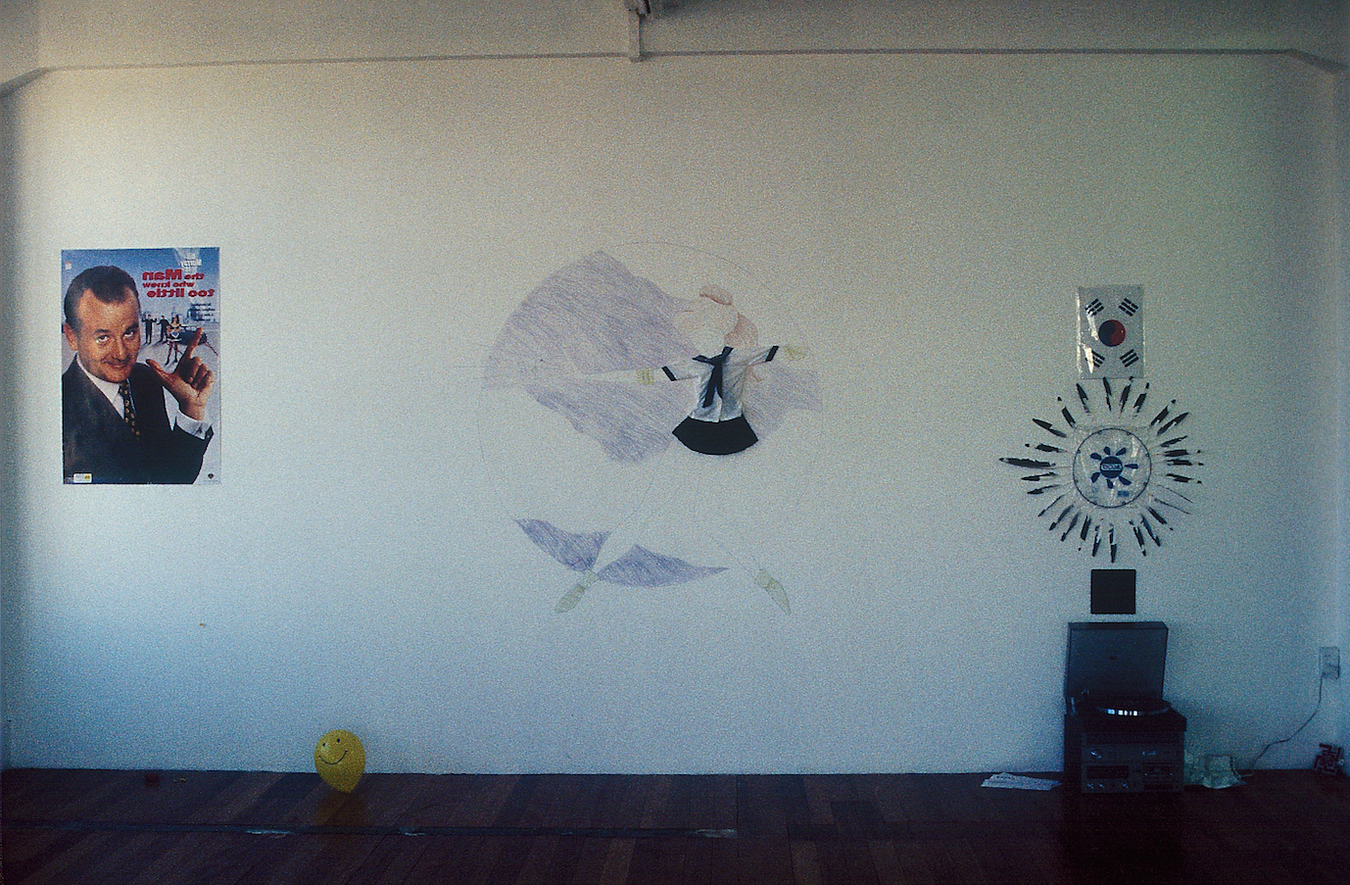 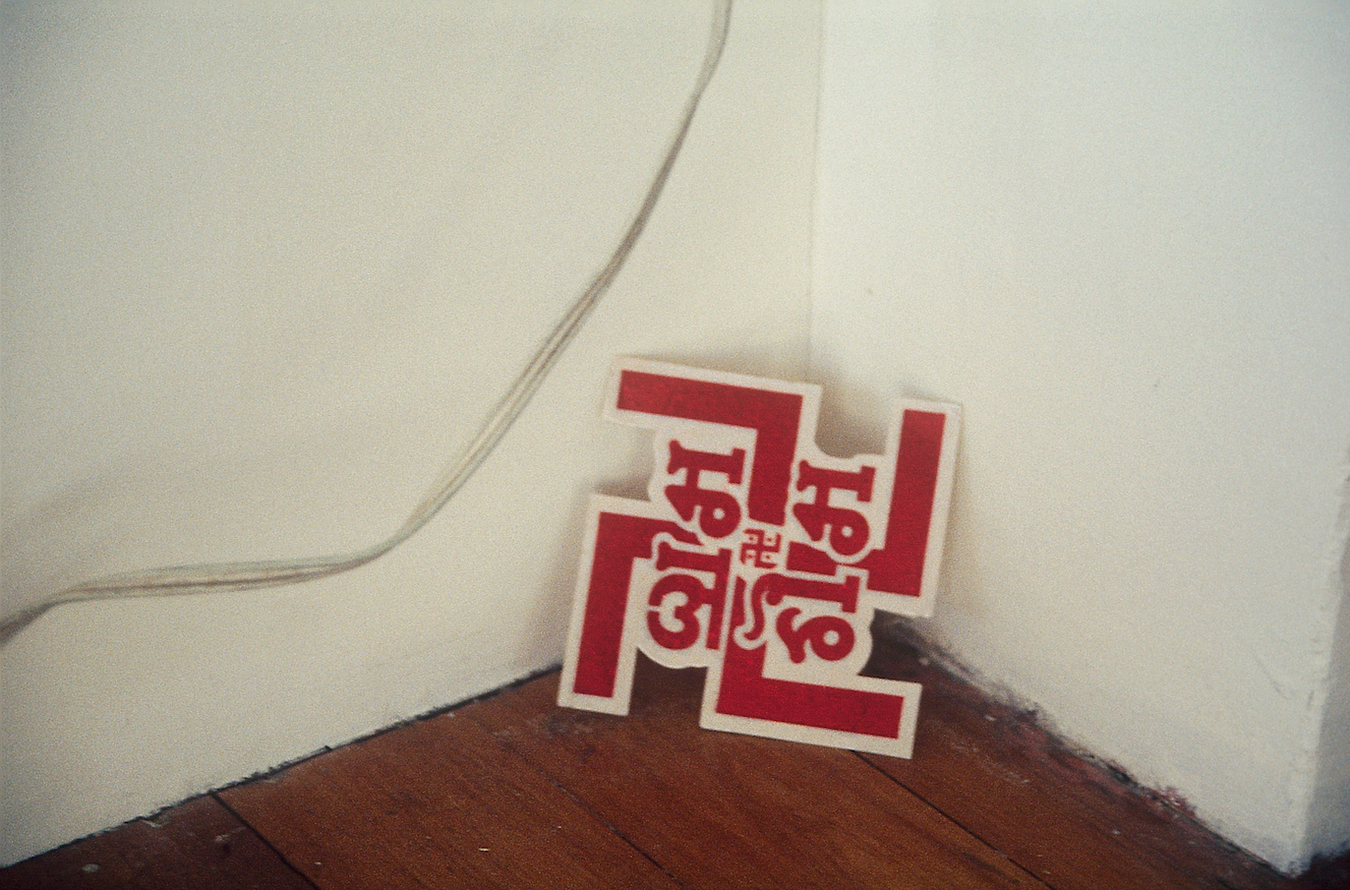 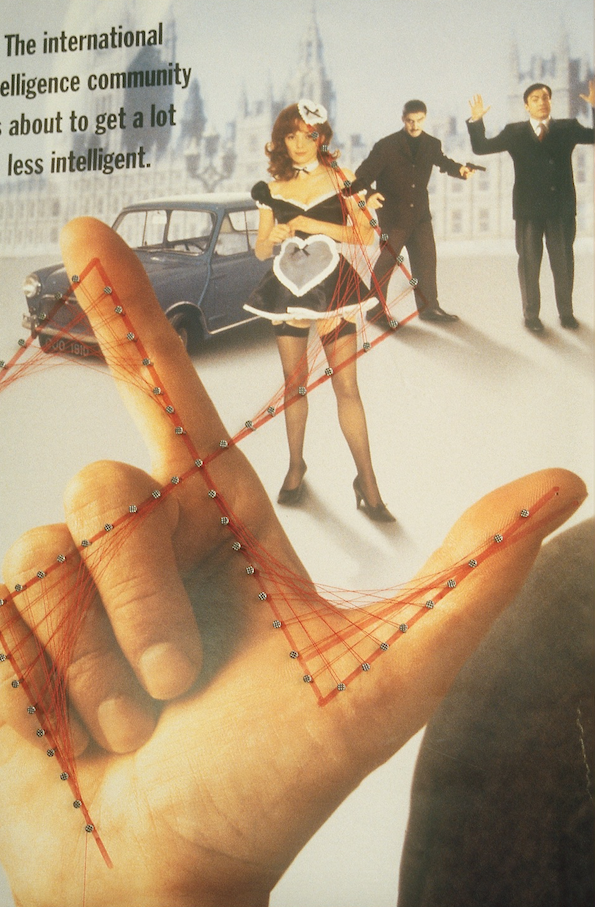 In early 1945, a group of German prisoners of war debarked in San Diego, California, apprehensive and lonely in a foreign land. When one of them pointed to a Coca-Cola sign on a nearby building, the prisoners began excitedly gesticulating and talking amongst themselves. Taken aback, the guard yelled for order, demanding an explanation from a prisoner who spoke English. "We are surprised," he answered, "that you have Coca-Cola here too."

Staging simultaneous exhibitions at The Physics Room and High Street Project, A.D.Schierning and Daniel Malone have infected both spaces with their own unique brand of social interrogation. In Über Alles the two artists have joined forces to explore the transformation of aesthetics in the service of cultural, political and economic ends, subverting the significance of popular iconography, from the ubiquitous yellow smiley face to Sailor Moon.

Malone is well known for his provocative performance and installation works, drawing on a richly associative recombination of everyday objects to challenge the ways in which language and cultural signifiers are interpreted by his audience. Schierning's recent videos of Manga style Asian superheroines and Coca-Cola logos similarly undermine our expectations of pop cultural experience.