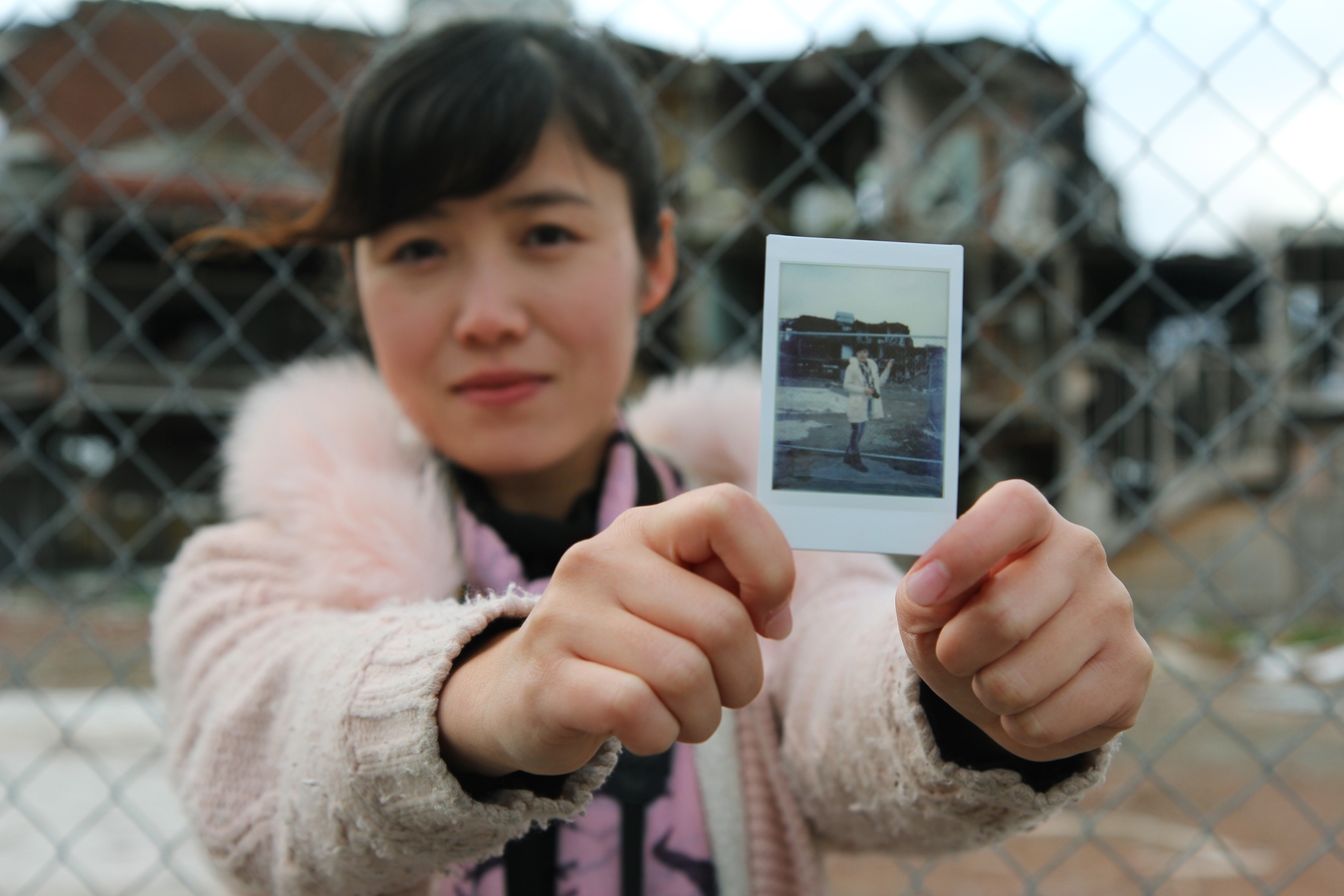 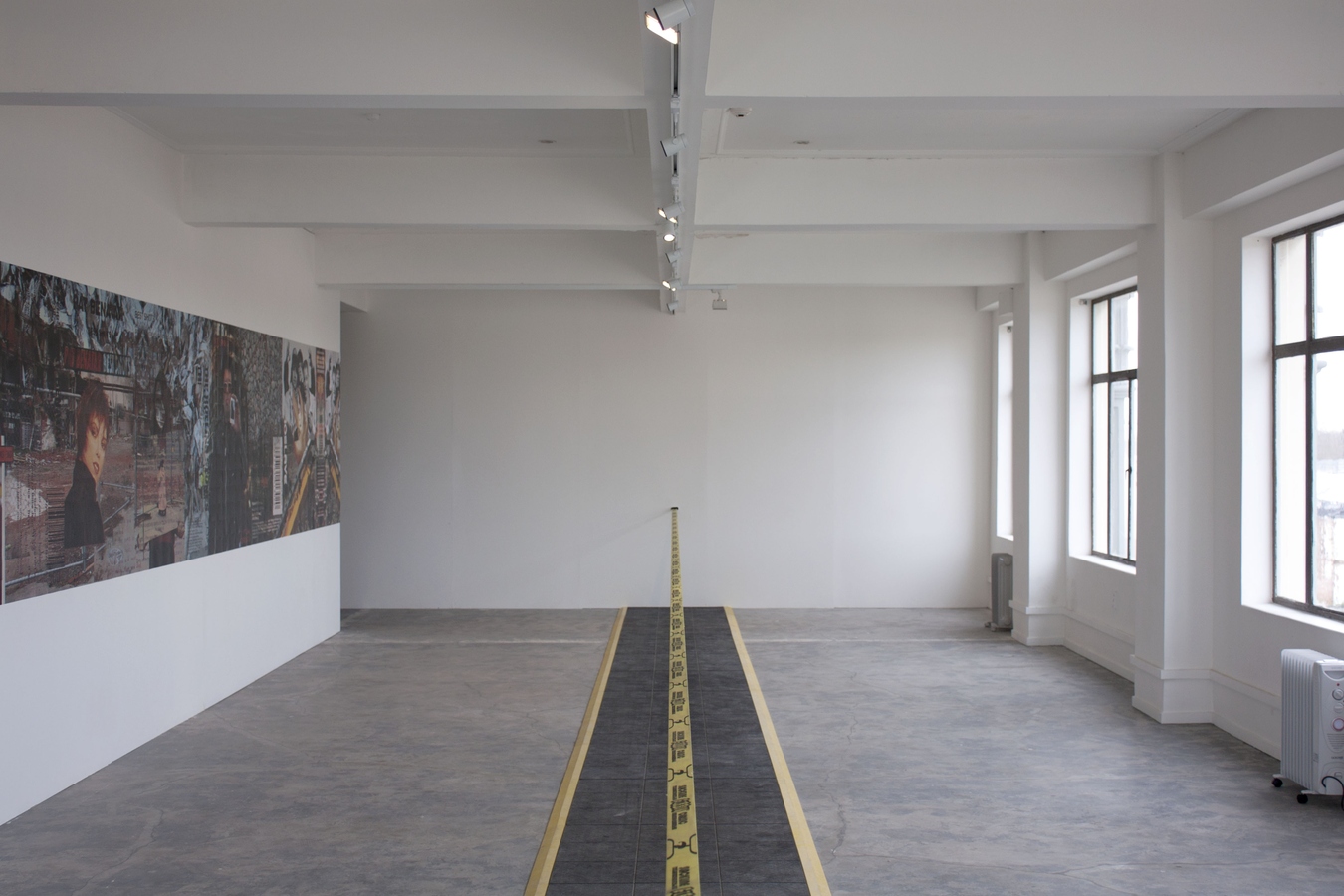 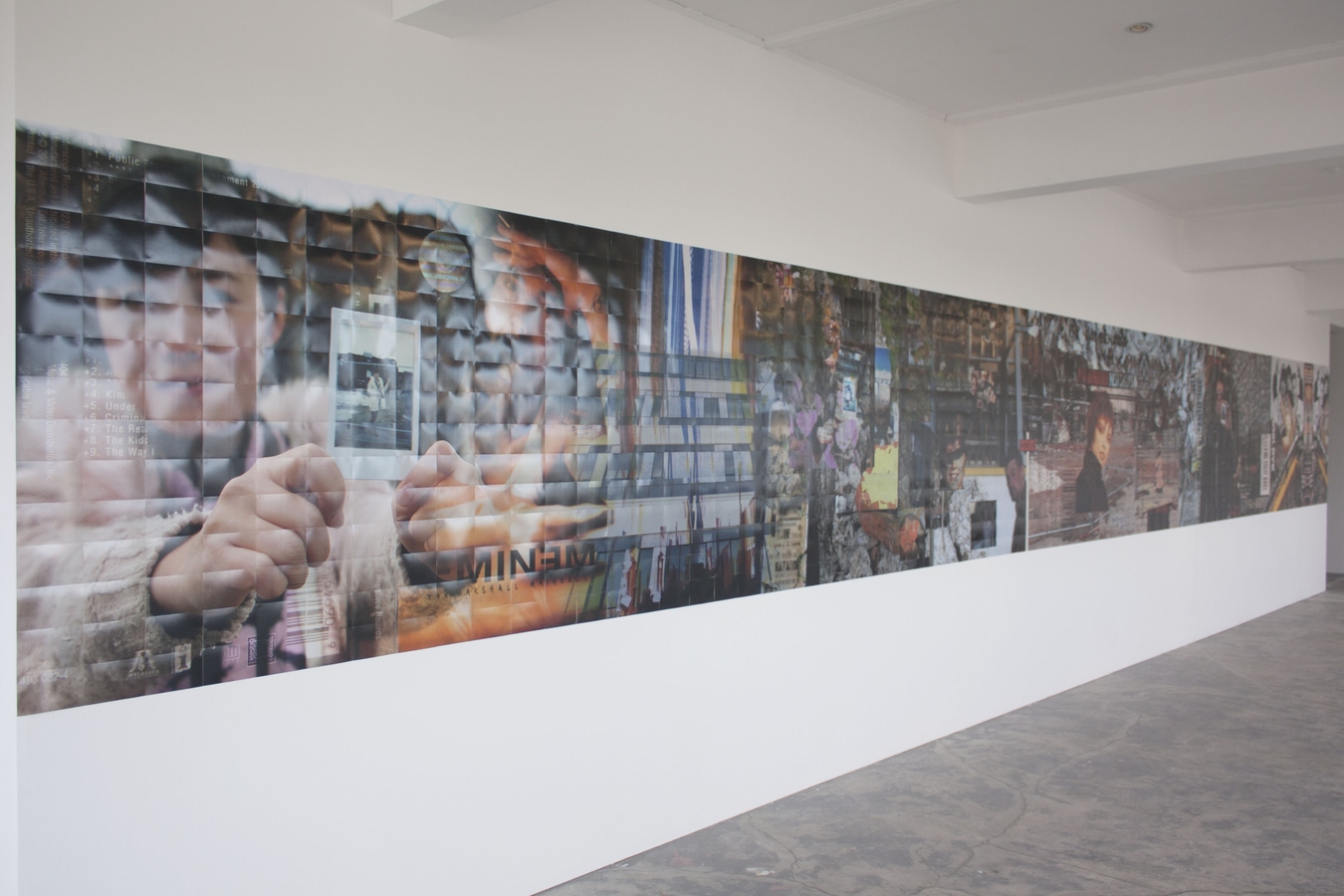 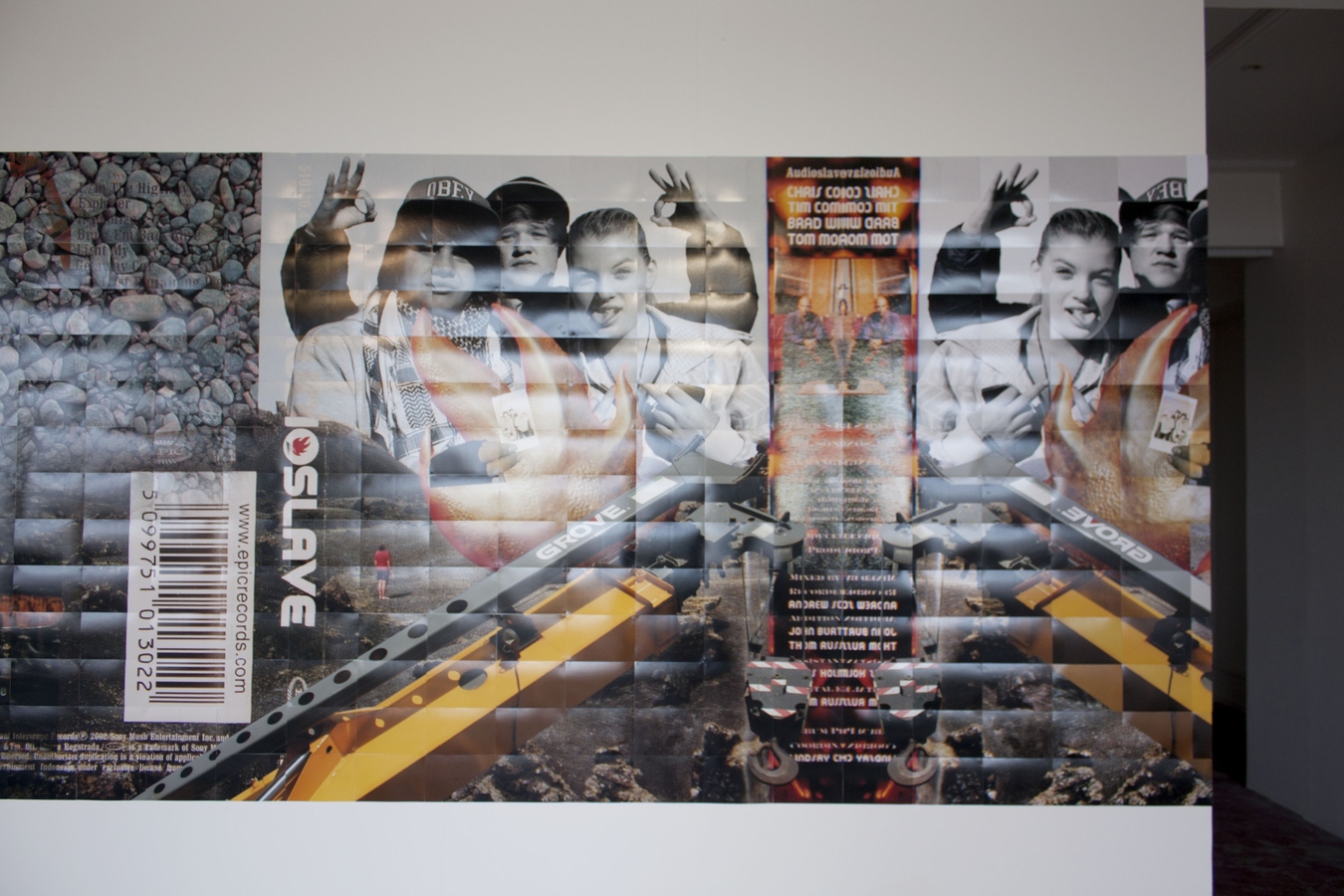 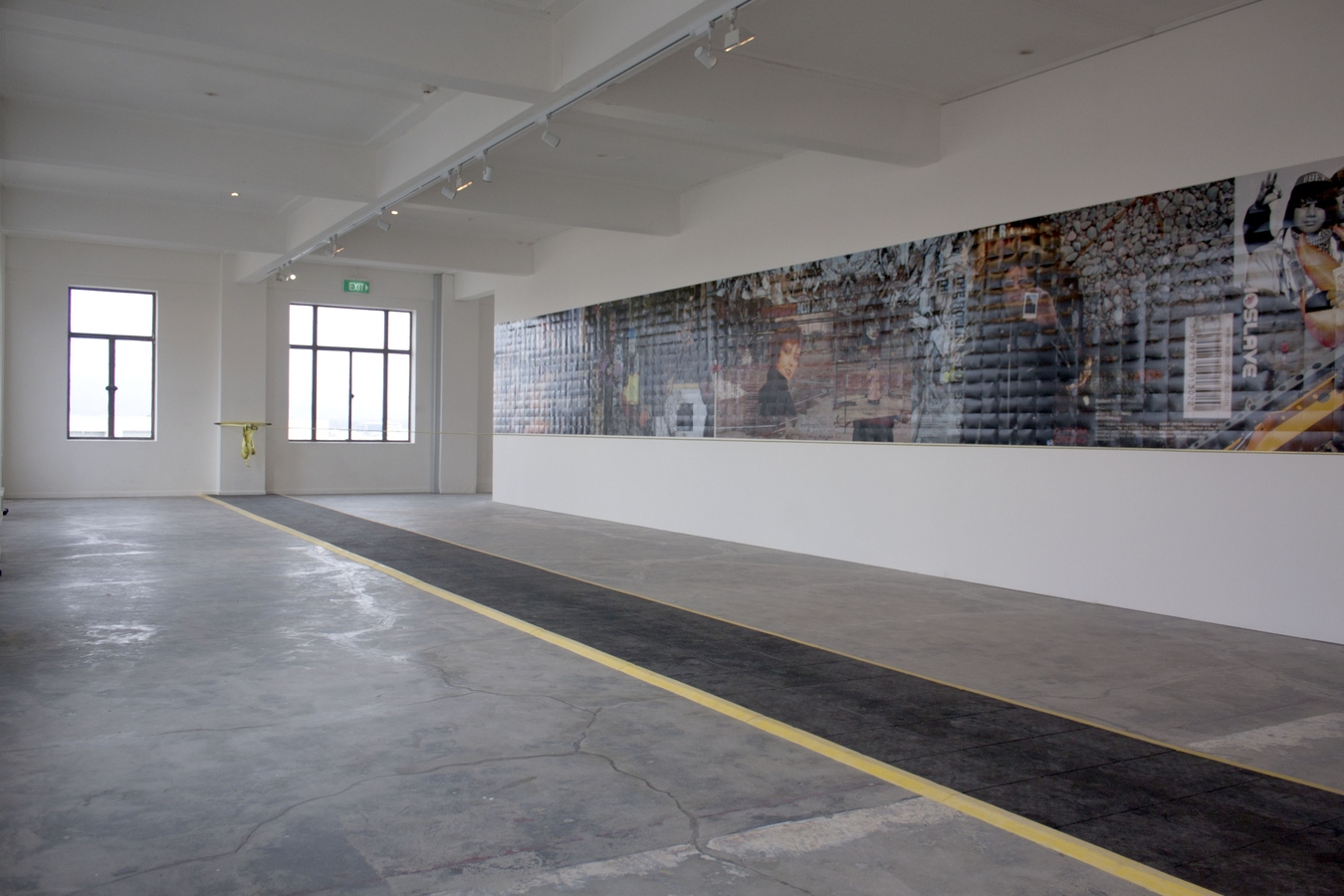 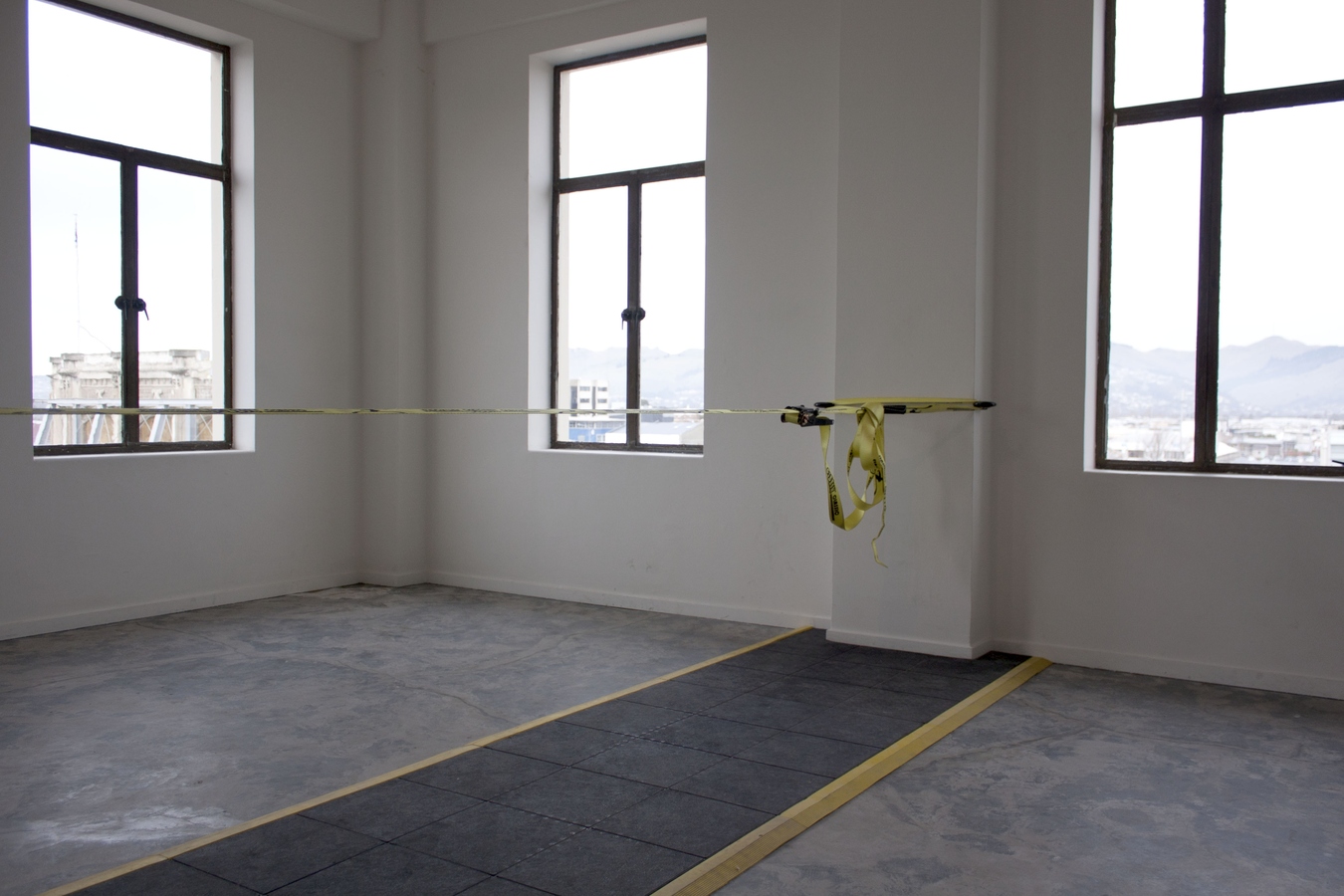 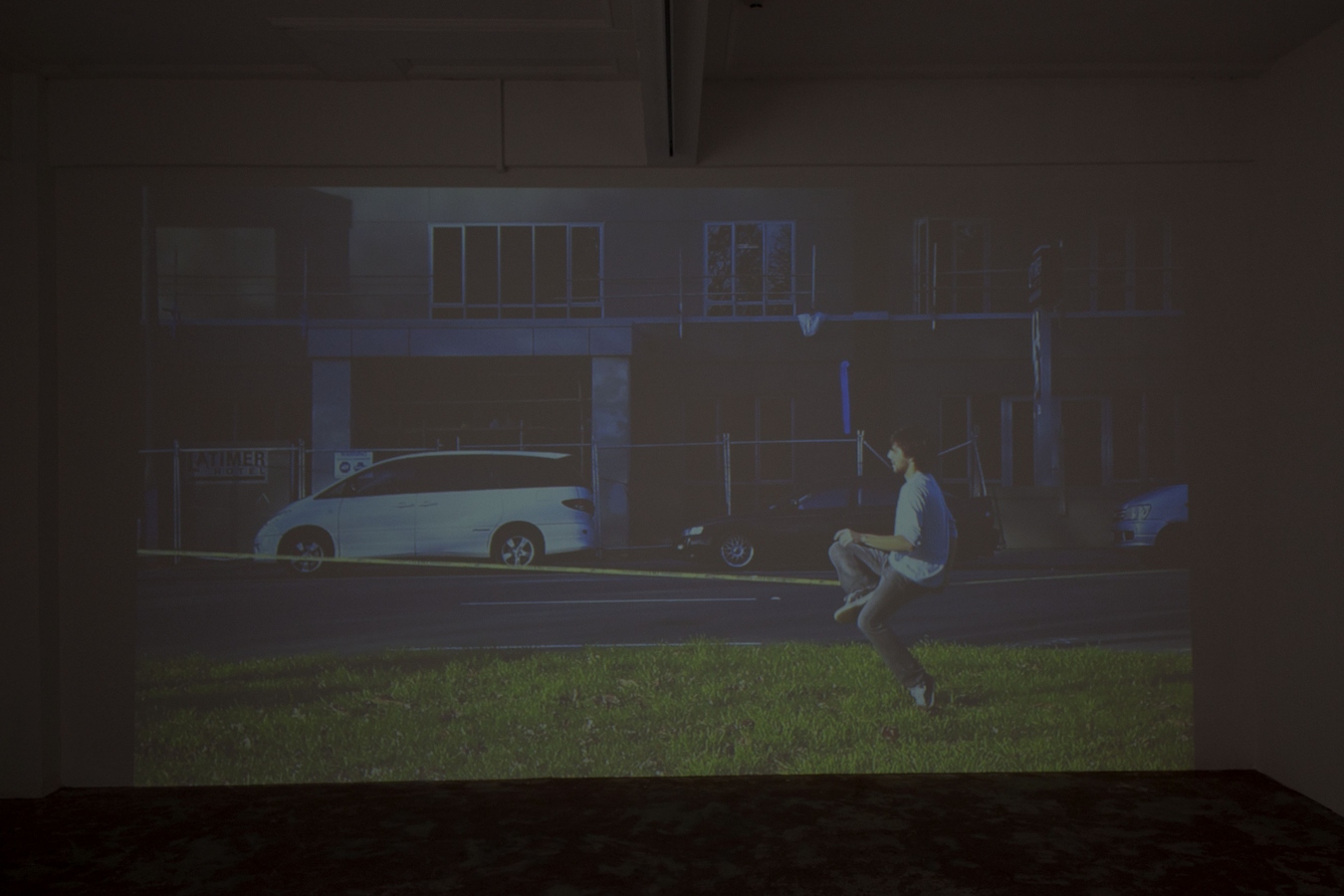 Drawn from simple encounters on the streets of Christchurch, for Hit me with your best shot Janet Lilo meshes the covers of discarded cassette tapes; a series of polaroid portraits; and the chance meeting of a young man practicing tightrope in the park. The installation documents her interactions and readings of this place, incorporating responses to the objects, architecture and individuals that she happened upon during a recent visit to the city. Lilo highlights how public space is accessed and mediated through personal observations and experiences, showing that a community is formed from the interrelationships of people from all walks of life.

Wandering the central city and talking with anyone happy to engage, the photographs that feature in the exhibition also consider the nature of time, history and politics of representation. Each image contains within it another photographic image of the same individual, taken on polaroid just moments before, confidently held aloft and foregrounded for the viewer. These snapshots that are instantly captured moments of the past, heighten the sense of ephemerality that is inherent to photography and empower the subject through exposing the process of representation; expanding the relationship between subject, photographer and audience.

With Hit me with your best shot, there is a double take: these are words of encouragement for the subject to present themselves well in the photographic shot; but also a challenge – go on, hit me. This element of tension is held within the image of the tightrope walker and acts as a metaphor for those operating in the post-earthquake conditions of Christchurch. Precariously balanced on a line of rope strung between two trees, he moves forwards and moves on, ever aware of the ground beneath.

A response to the exhibition by Nina Tonga (pdf)