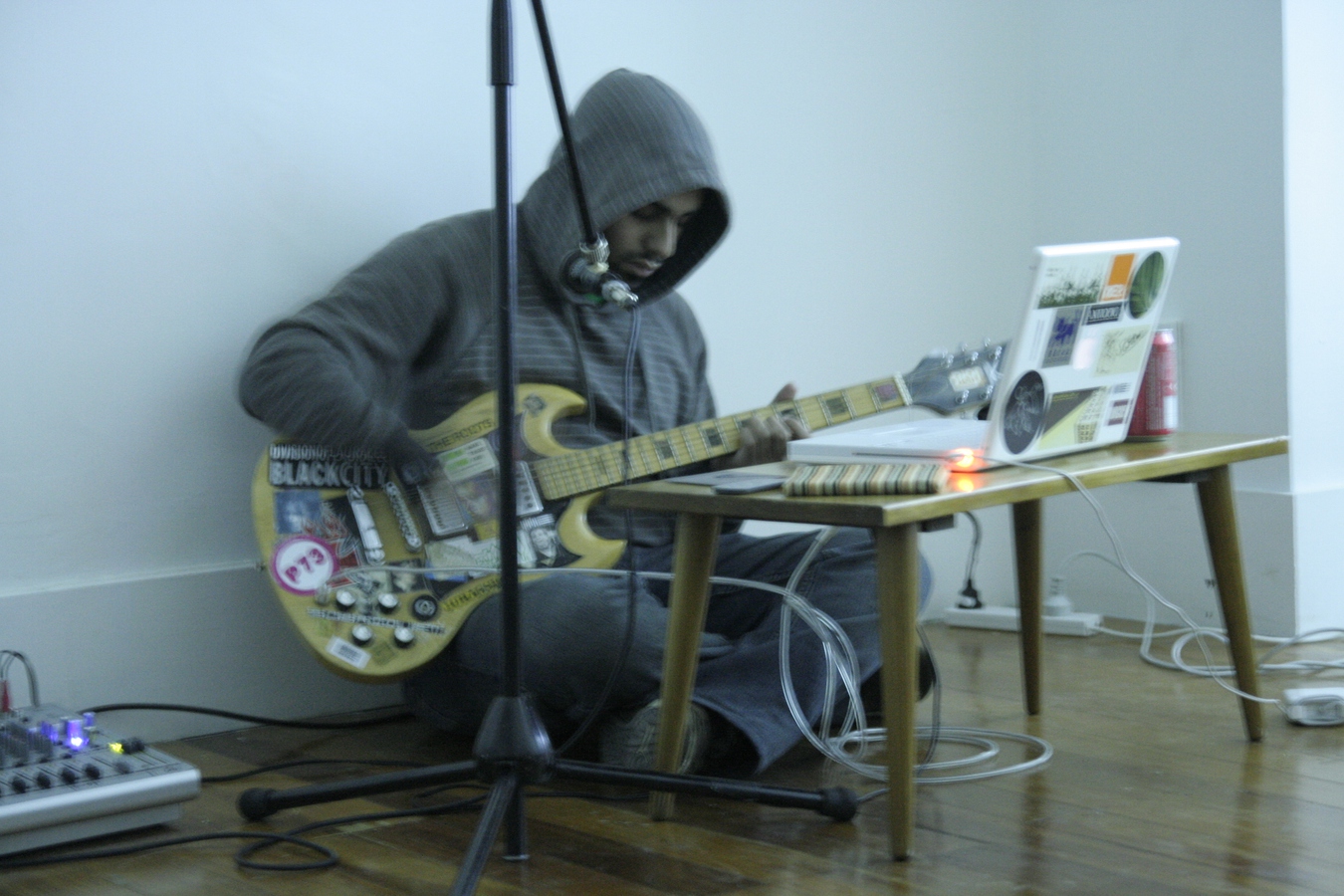 Shoeb Ahmad is a young sound artist and songwriter who hails from Canberra, Australia. His intricate relationship with minimal tone and melodies can be heard in his loose songforms and homespun improvisations. Working primarily with guitars and piano, Shoeb crafts glistening processed acoustics and waves of ambient drone that sit within in both avant/electronic and 'indie-rock' contexts.

Over the last two years, Shoeb has performed all over Australia, either solo with guitar/keyboard and laptop or with a drummer and has played alongside DJ Olive and I/O3 (Lawrence English, Heinz Reigler & Tam Patton), Gersey, Richard Chartier, Cam Butler, Robin Fox, Blarke Bayer, Alps Of New South Wales, The Rational Academy, Underlapper and Tenniscoats amongst others. He also performs in ongoing duos with Peter Hollo (Fourplay), M.Rosner and Adrian Klumpes (Triosk).