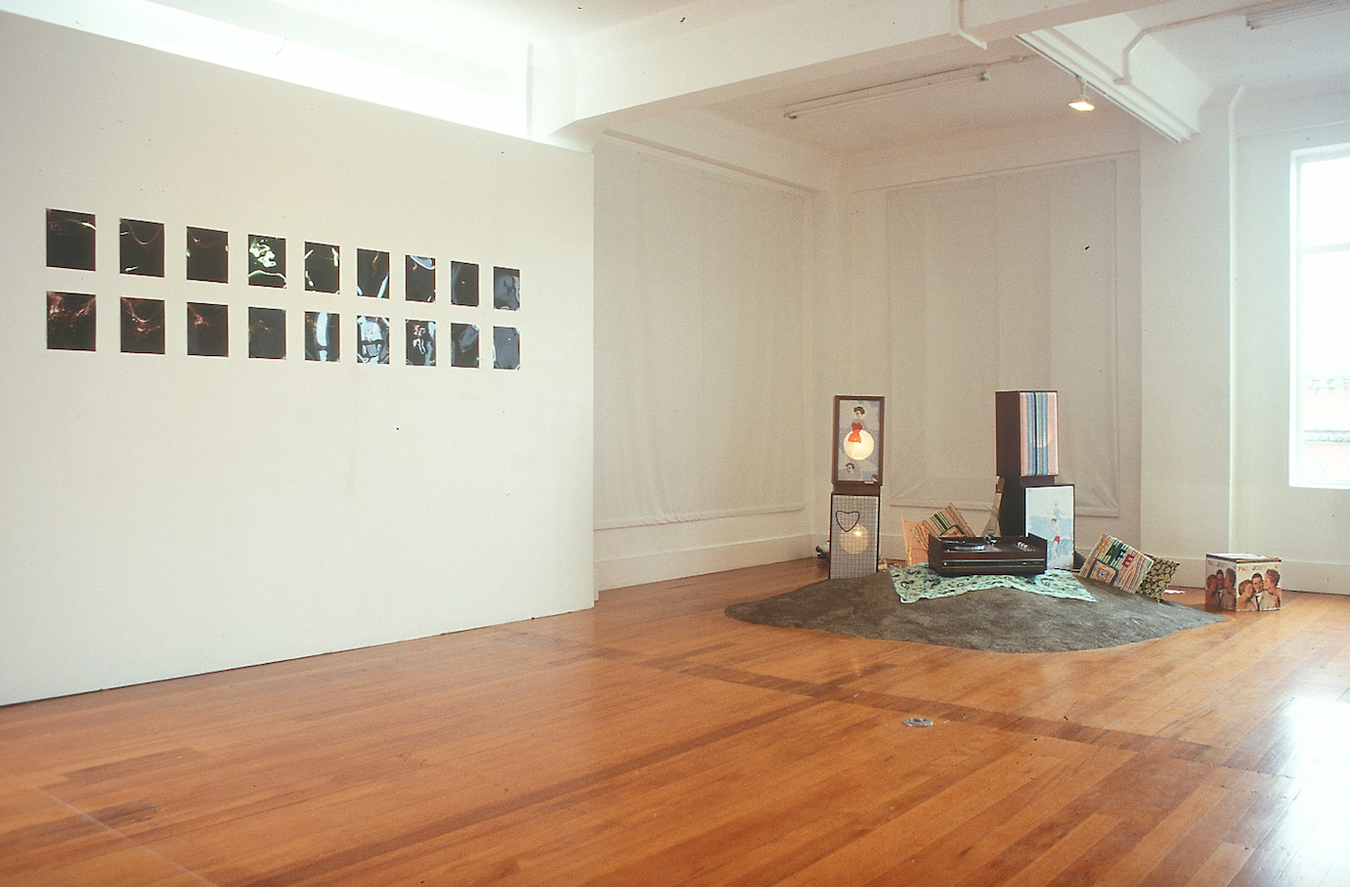 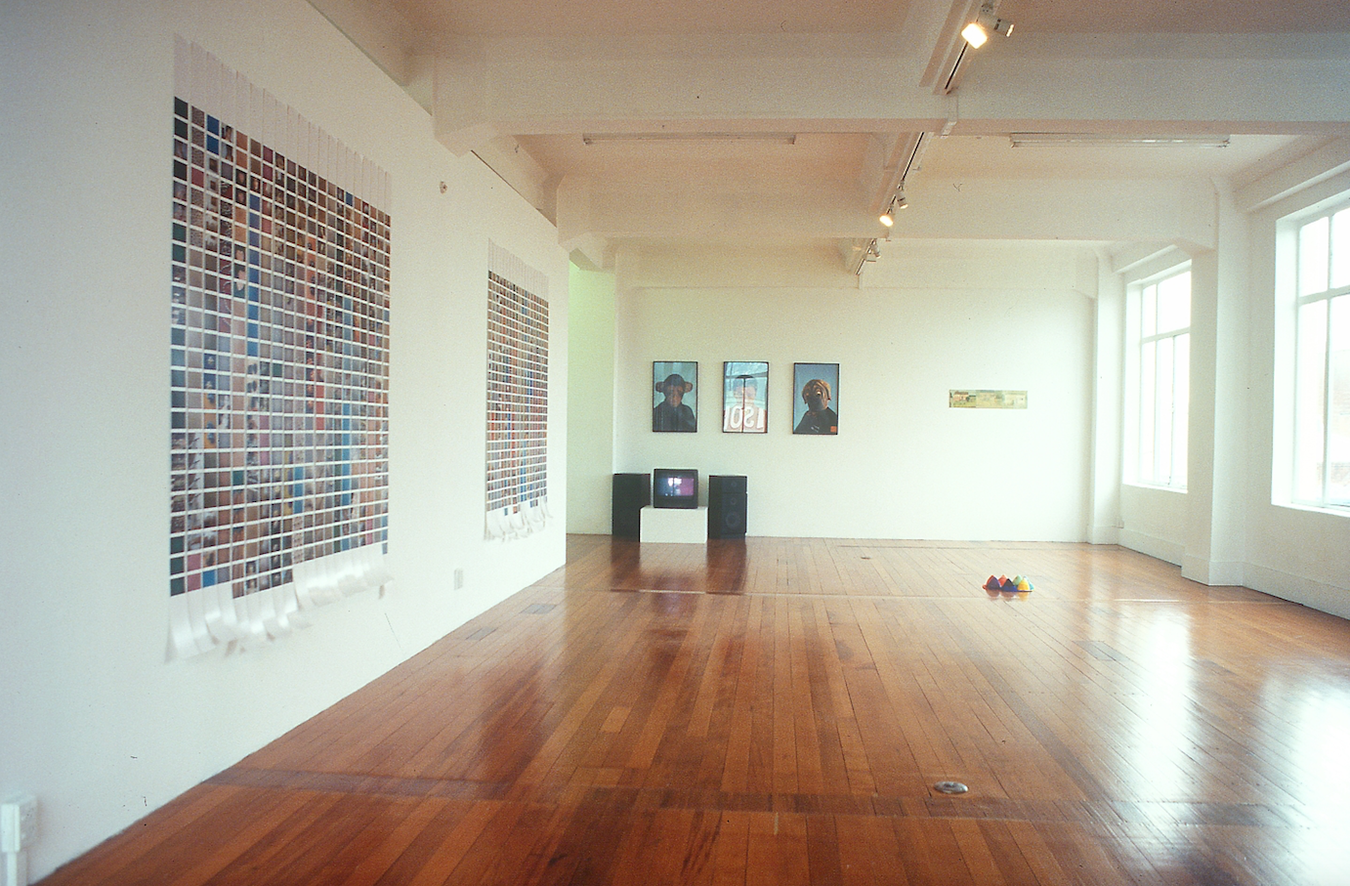 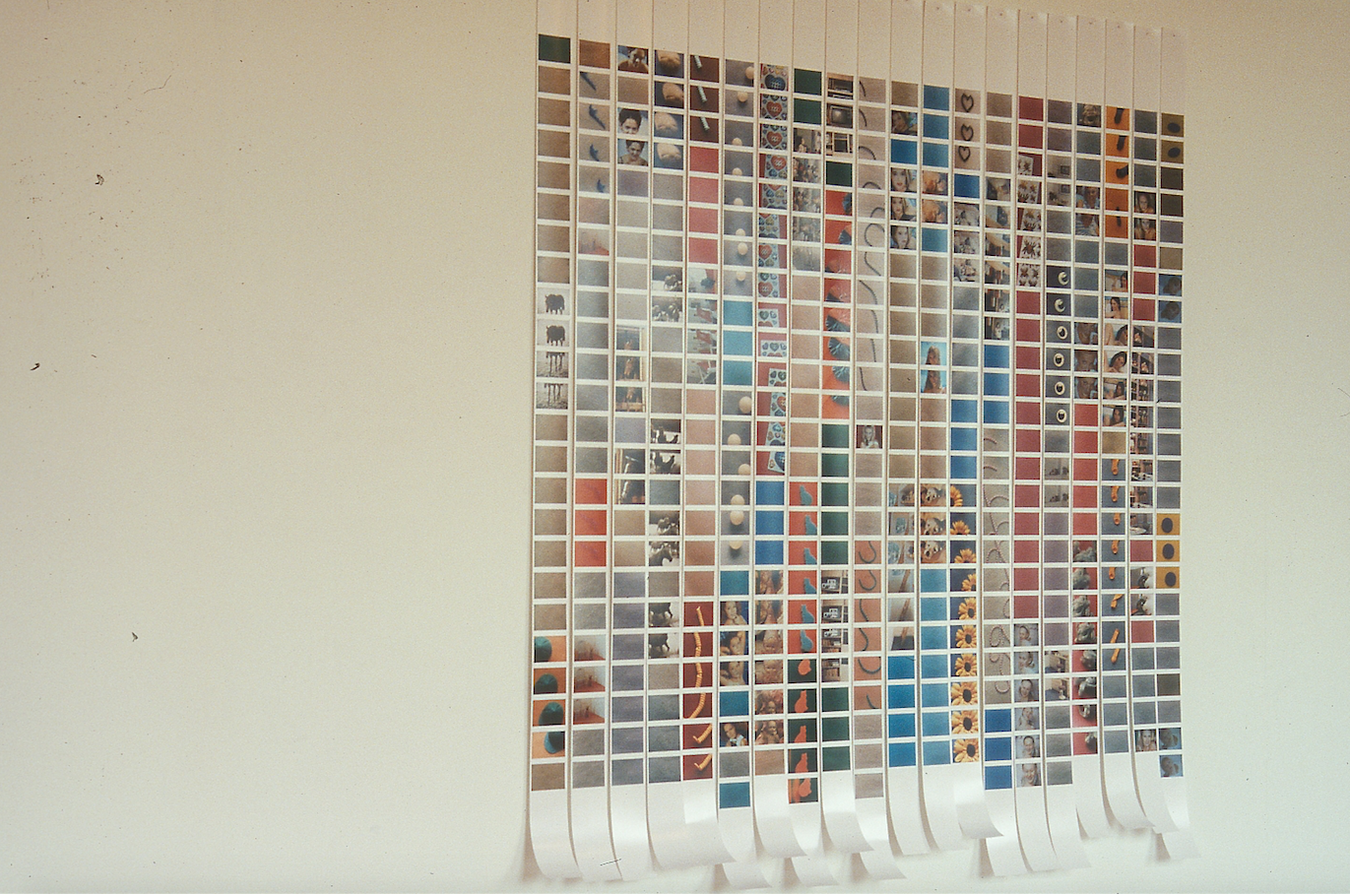 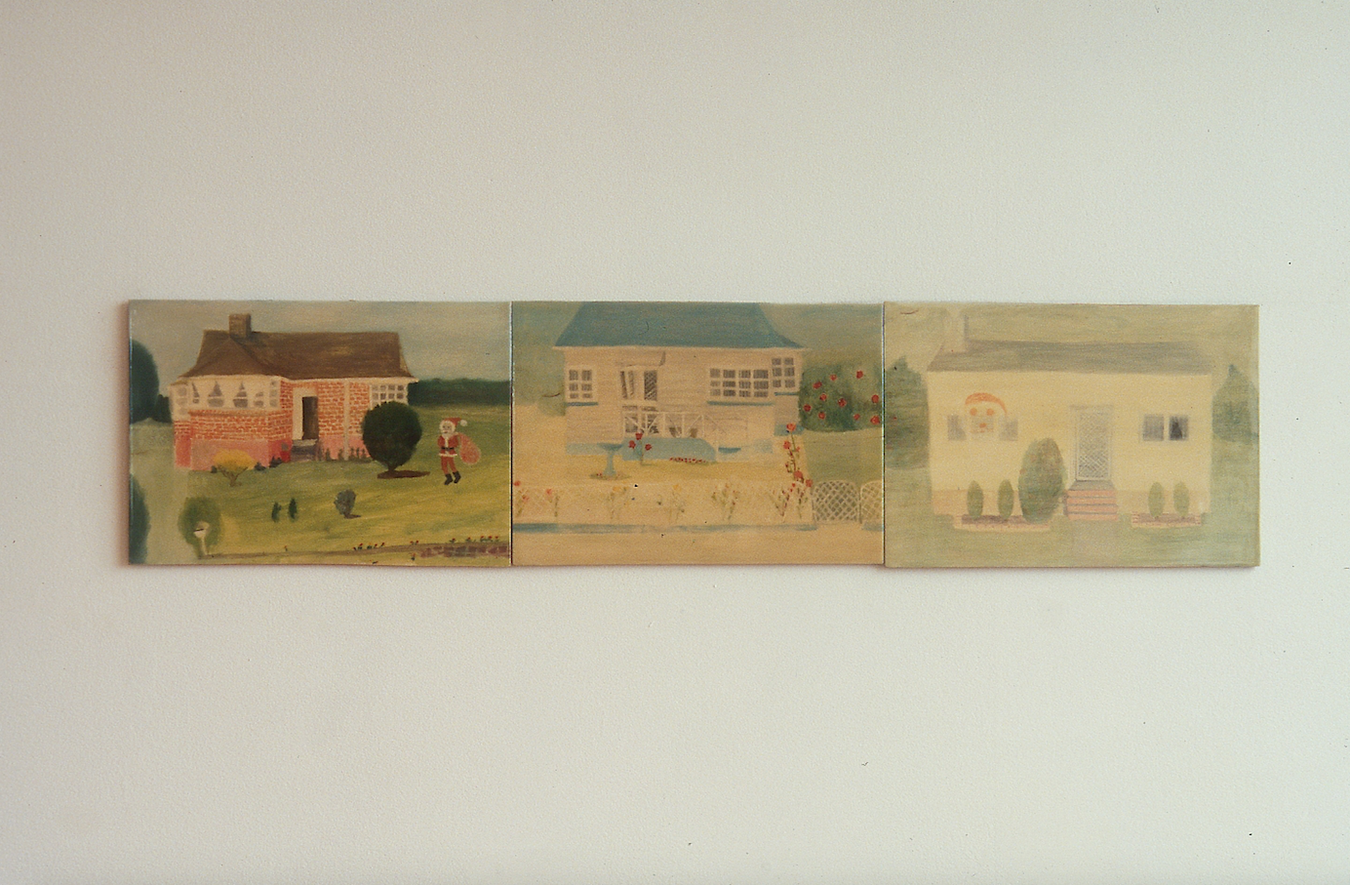 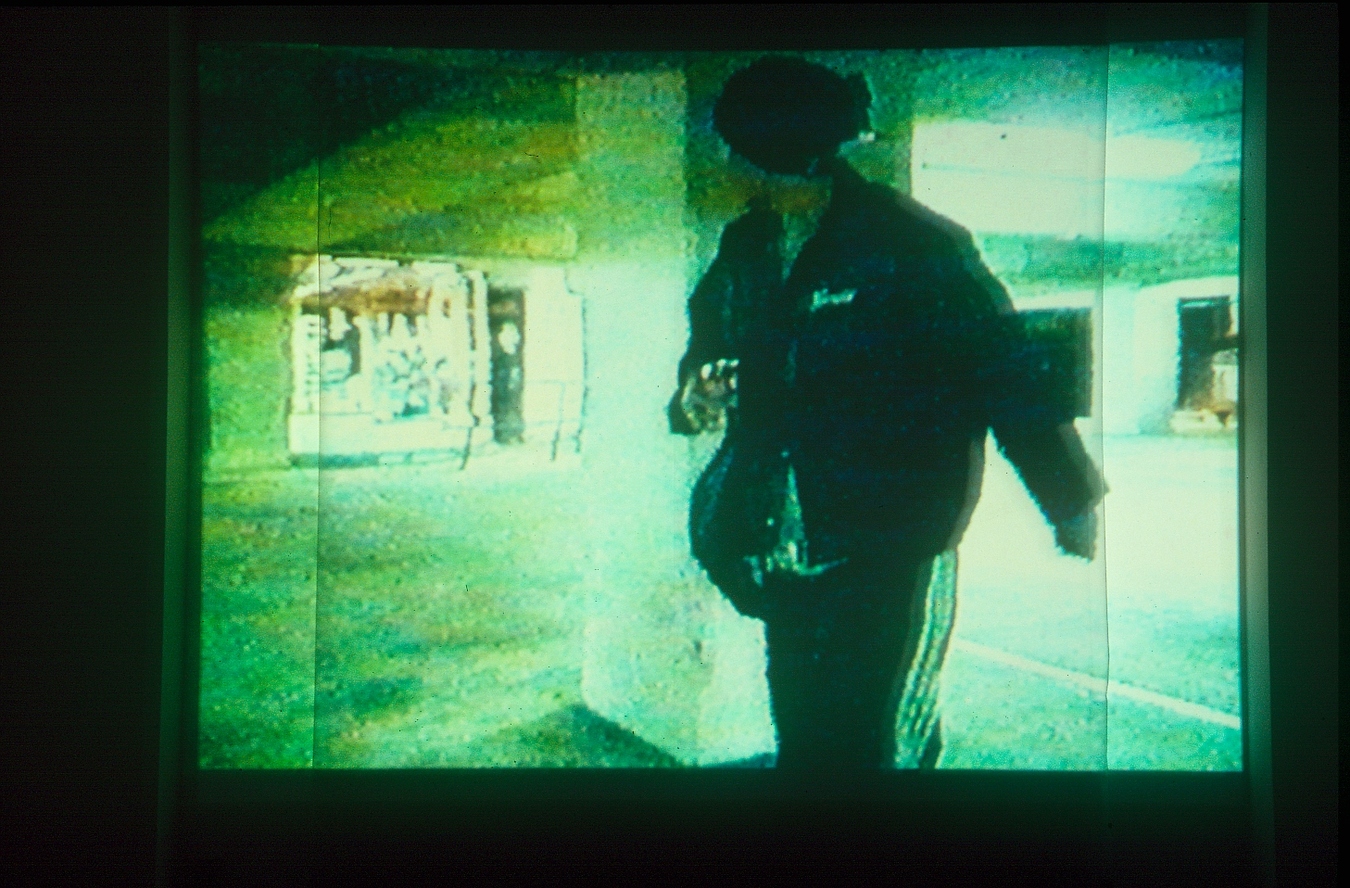 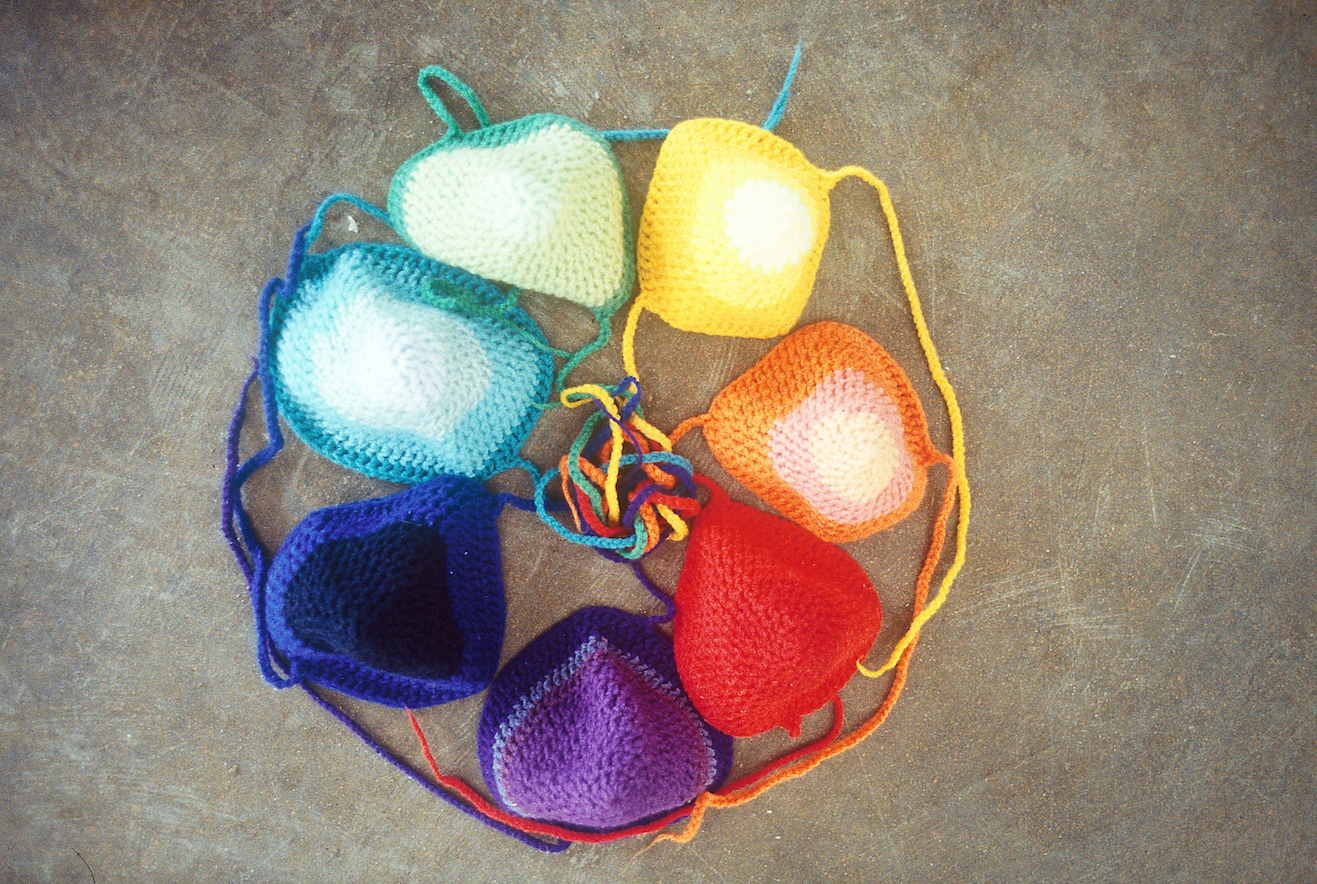 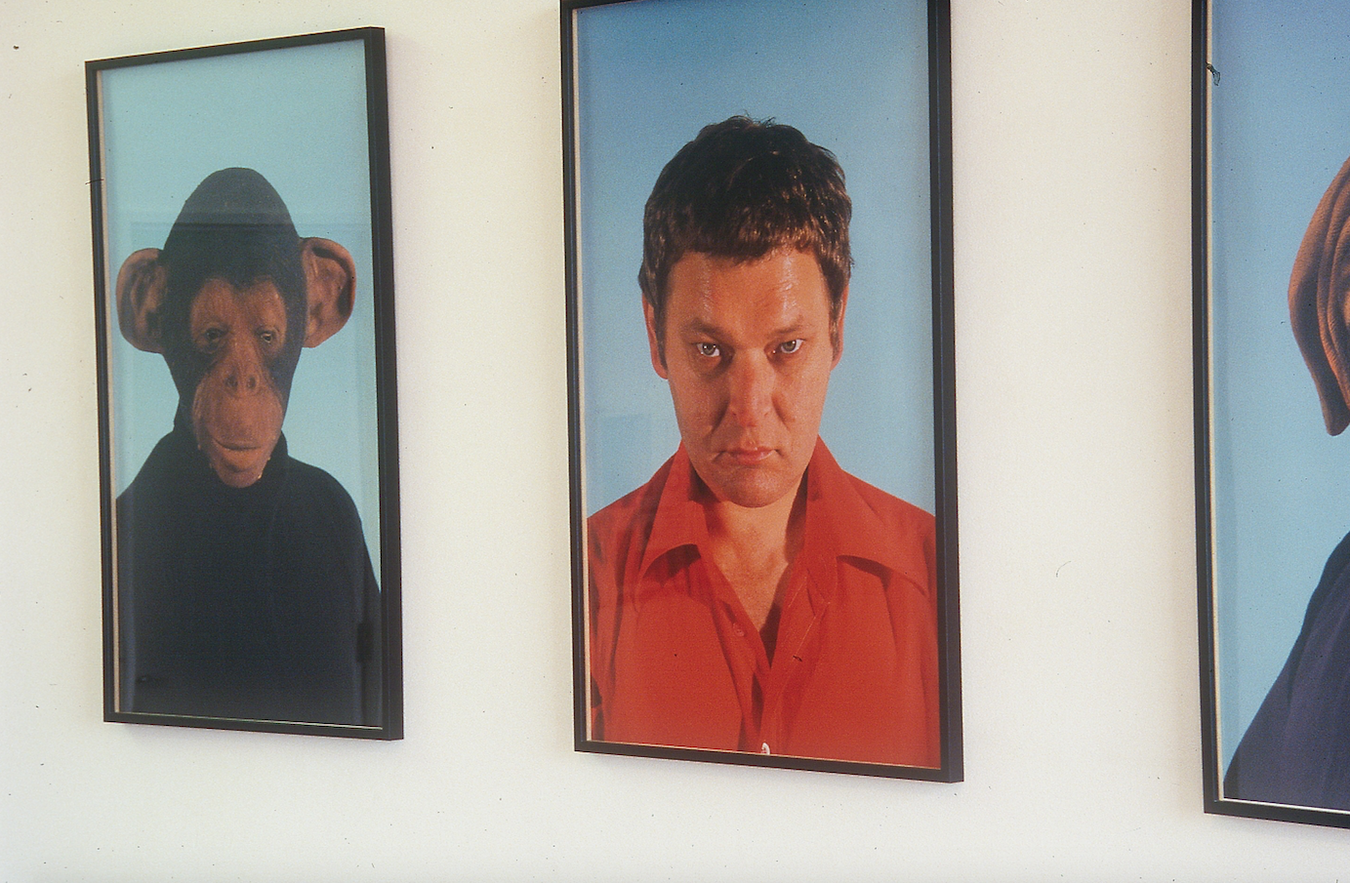 Co-curator Tessa Laird describes the artists in this show as demonstrating a "kind of cultural tenacity, a willingness to re-process and re-present the world around them, as if to train a magnifying glass on their favorite views (even if it means singeing them in the process)". Using the 1974 kids show The Tomorrow People as a reference point, a BBC number which explored the premise that a new race of people were being created who could communicate telepathically across the globe to each other, Tessa suggests that the Tomorrow People artists may perhaps be the first generation of New Zealand artists to have "broken through the regionalistic fog which presses down on this island nation". Certainly, telepathic communication or not, these artists have sprawled across the globe, traveling diversely and often, creating practices which link New Zealand activity with wider projects.

Emerging from the artist gallery movement which has flourished in New Zealand from the early nineties to the present, this first wave of artists to mature within this artist driven infrastructure have, by now, attracted international attention. Still a decade or more from 'mid career', this group of artists remain committed to practicing in New Zealand while participating in a global conversation. They have not 'grown out' of artist initiated practice, rather their framework has expanded.

From the loving scavenger creating Violet Faigan's desert island discs, speakers beautifully rendered in op shop fabrics, and positioned precariously atop an isle of sand, to the forensic and fetishized eye of the 'photography as science' works of Joyce Campbell and Gavin Hipkins, Tomorrow People presents a surprisingly localized perspective, avoiding the grand statements or bland reductions that sometimes denotes international export of any kind. Rather, the artists in Tomorrow People focus their magnifying glasses firmly on close up.

Tomorrow People is a Physics Room touring project, recently shown at the gallery, and toured to the Lord Mori Gallery, Los Angeles in early 2002. As such, Tomorrow People can be seen to build on the previous San Francisco project Sister Spaces (Southern Exposure, 2000) which The Physics Room participated in.

The Physics Room is grateful to Creative New Zealand for a major grant for this project.