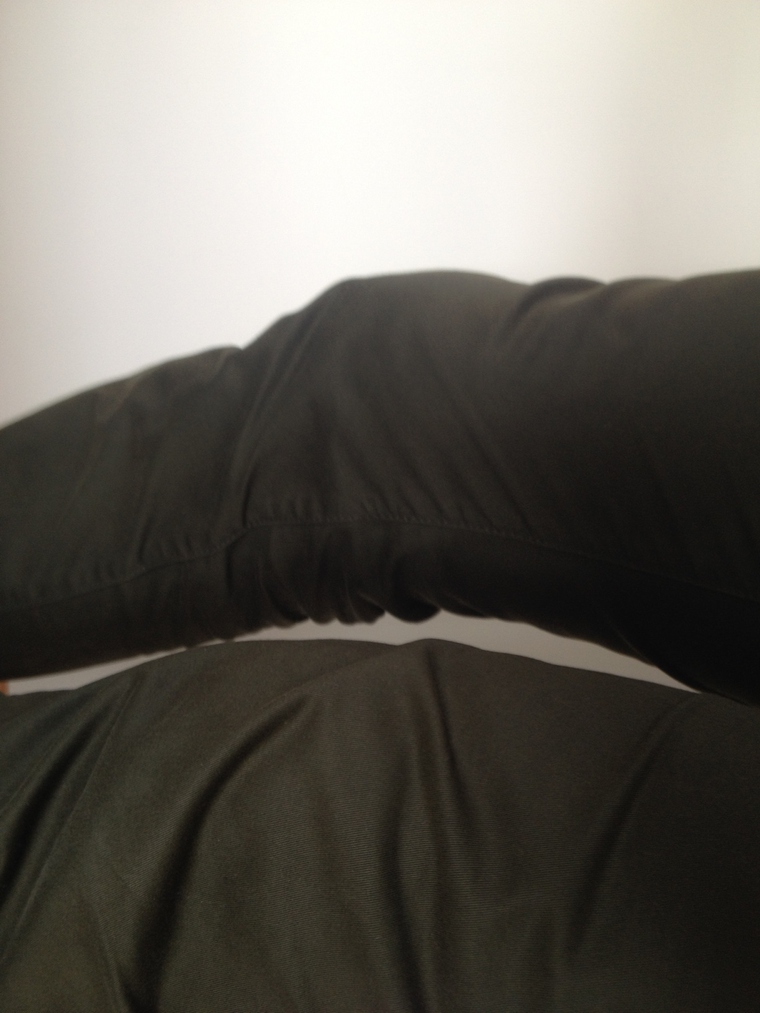 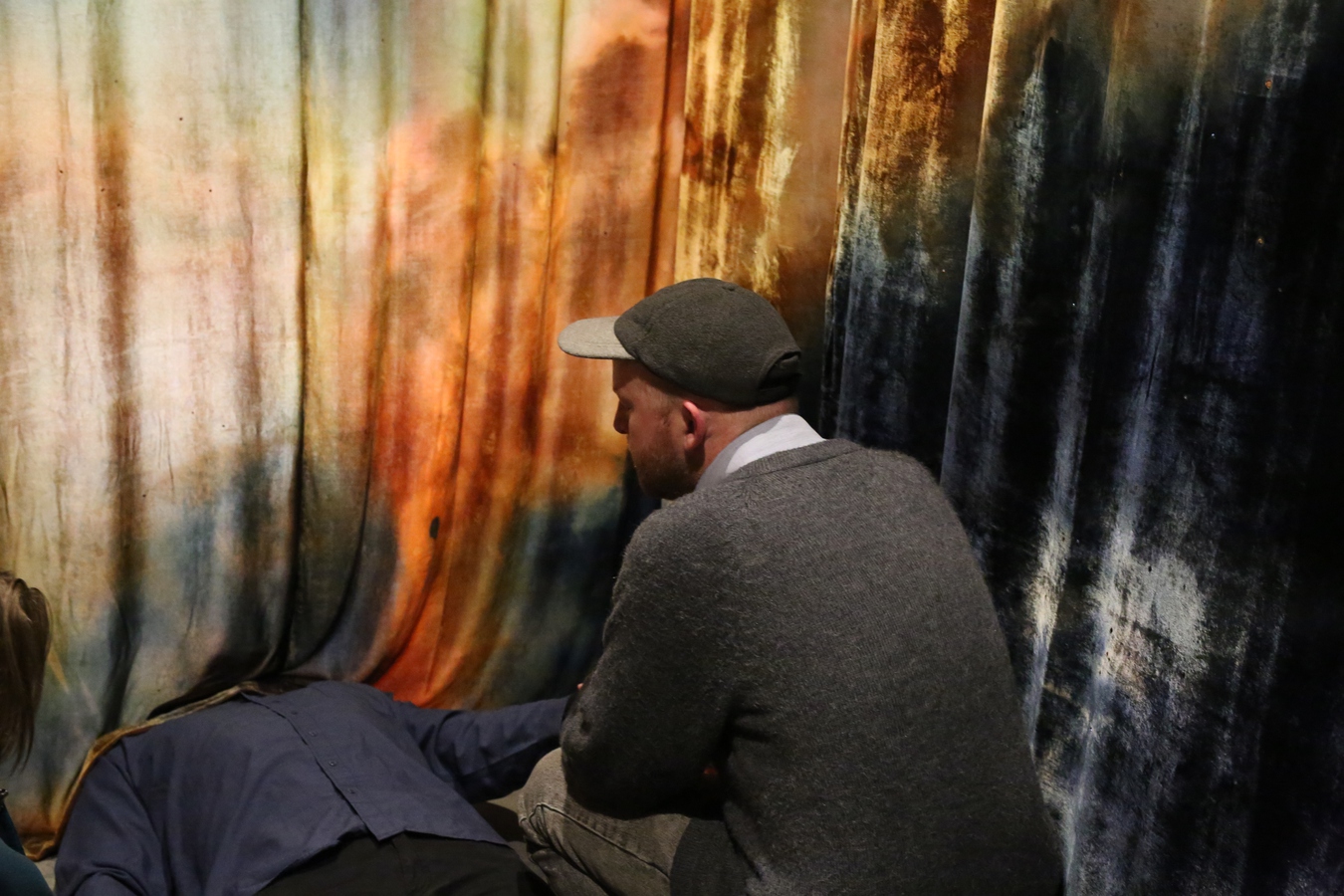 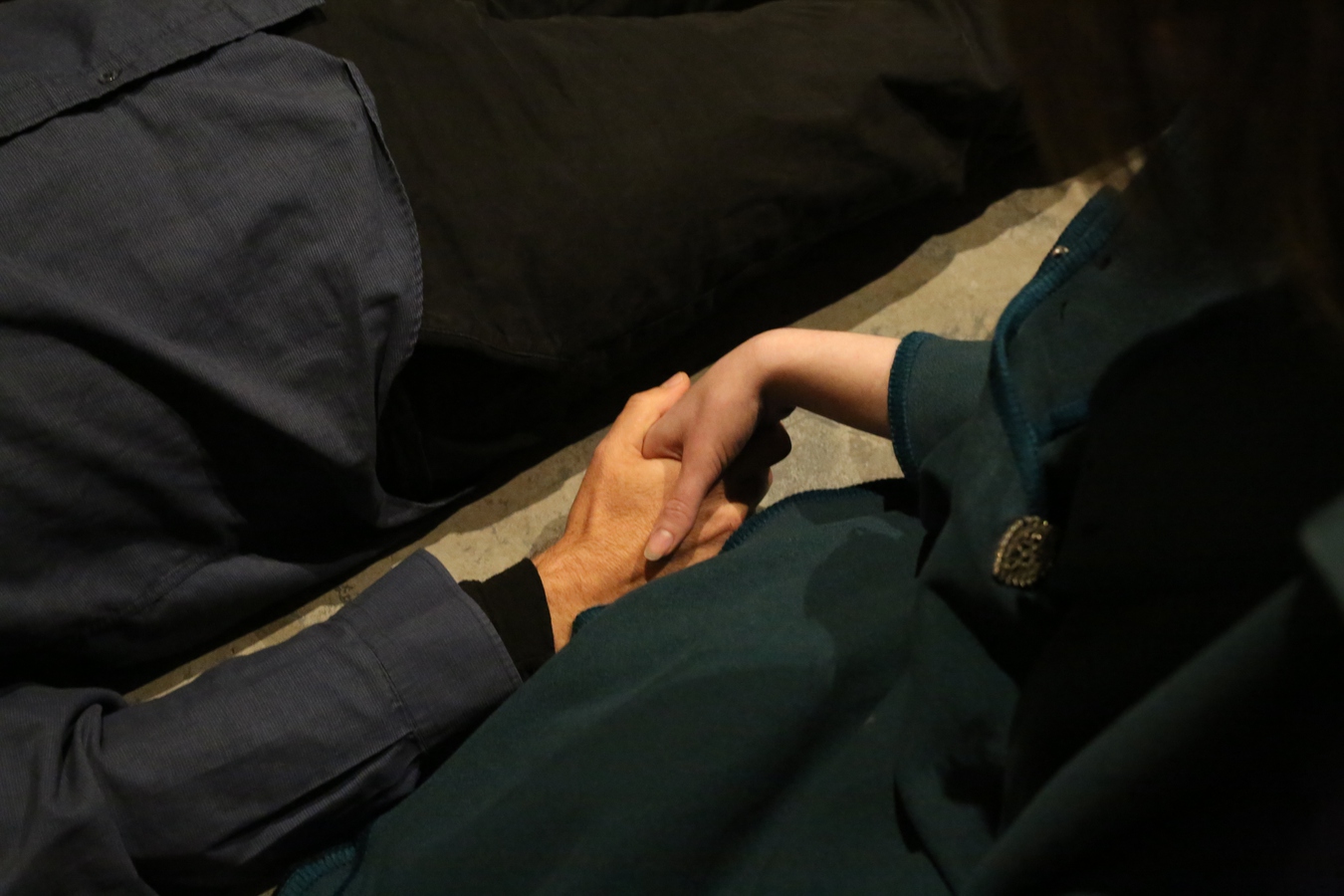 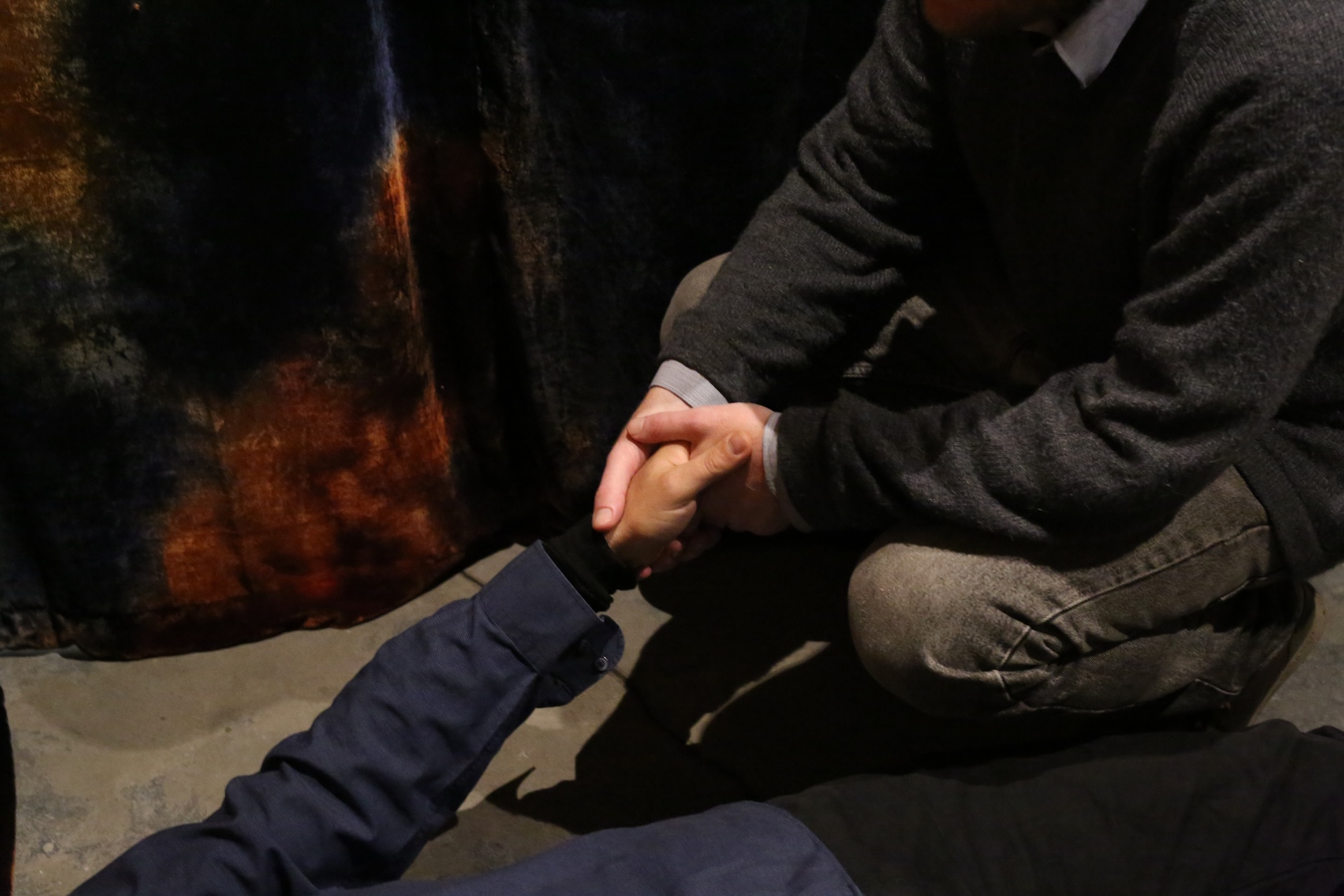 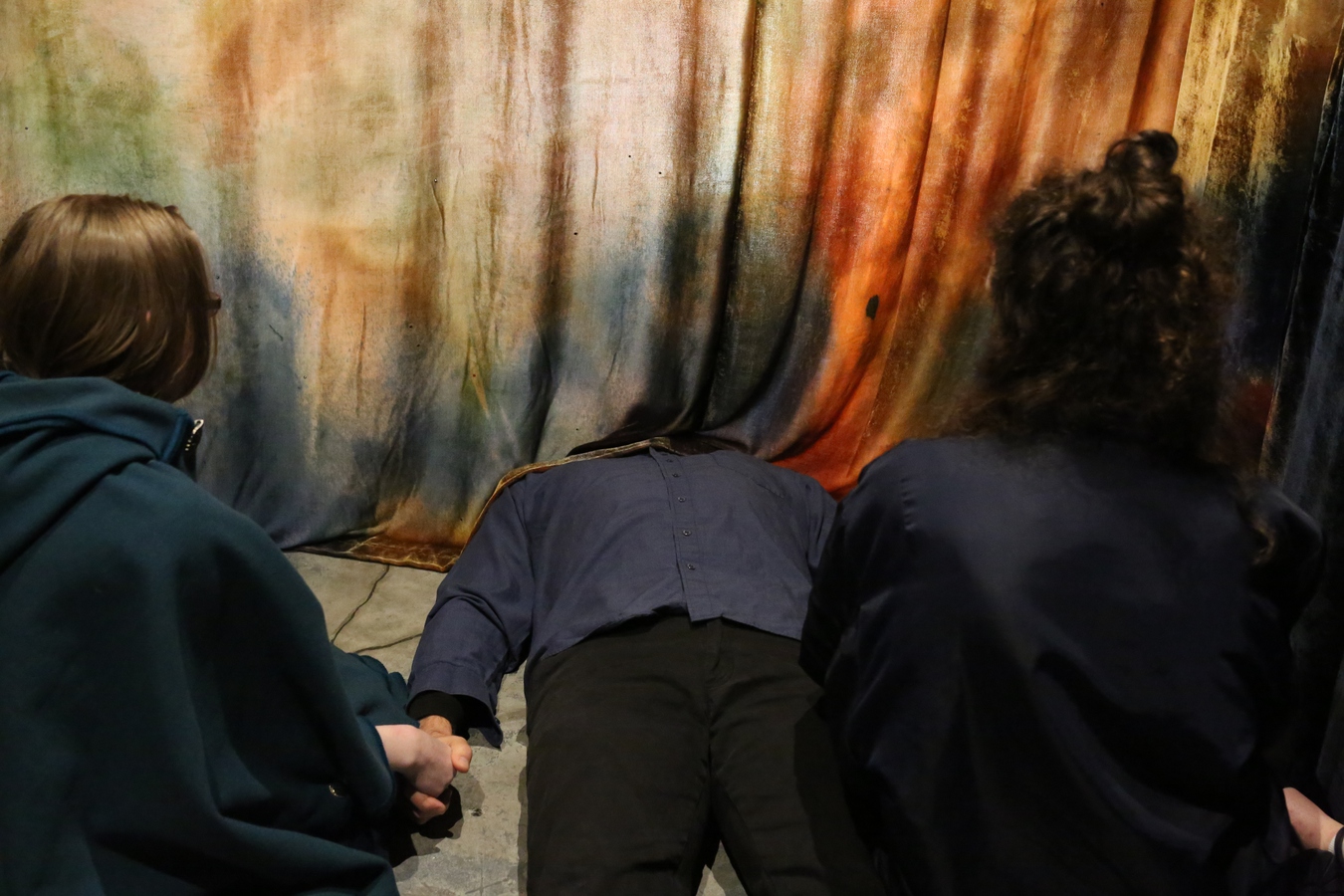 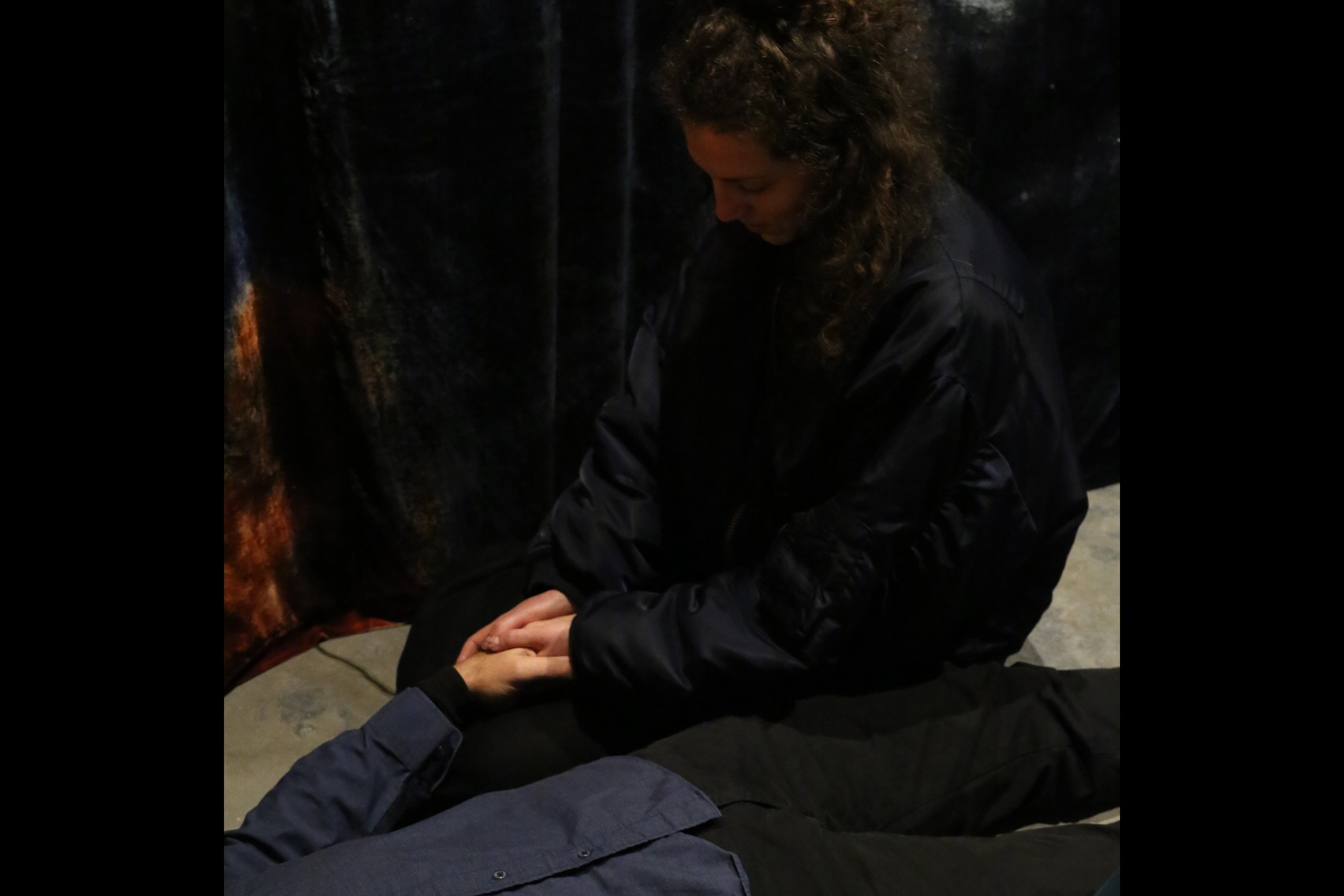 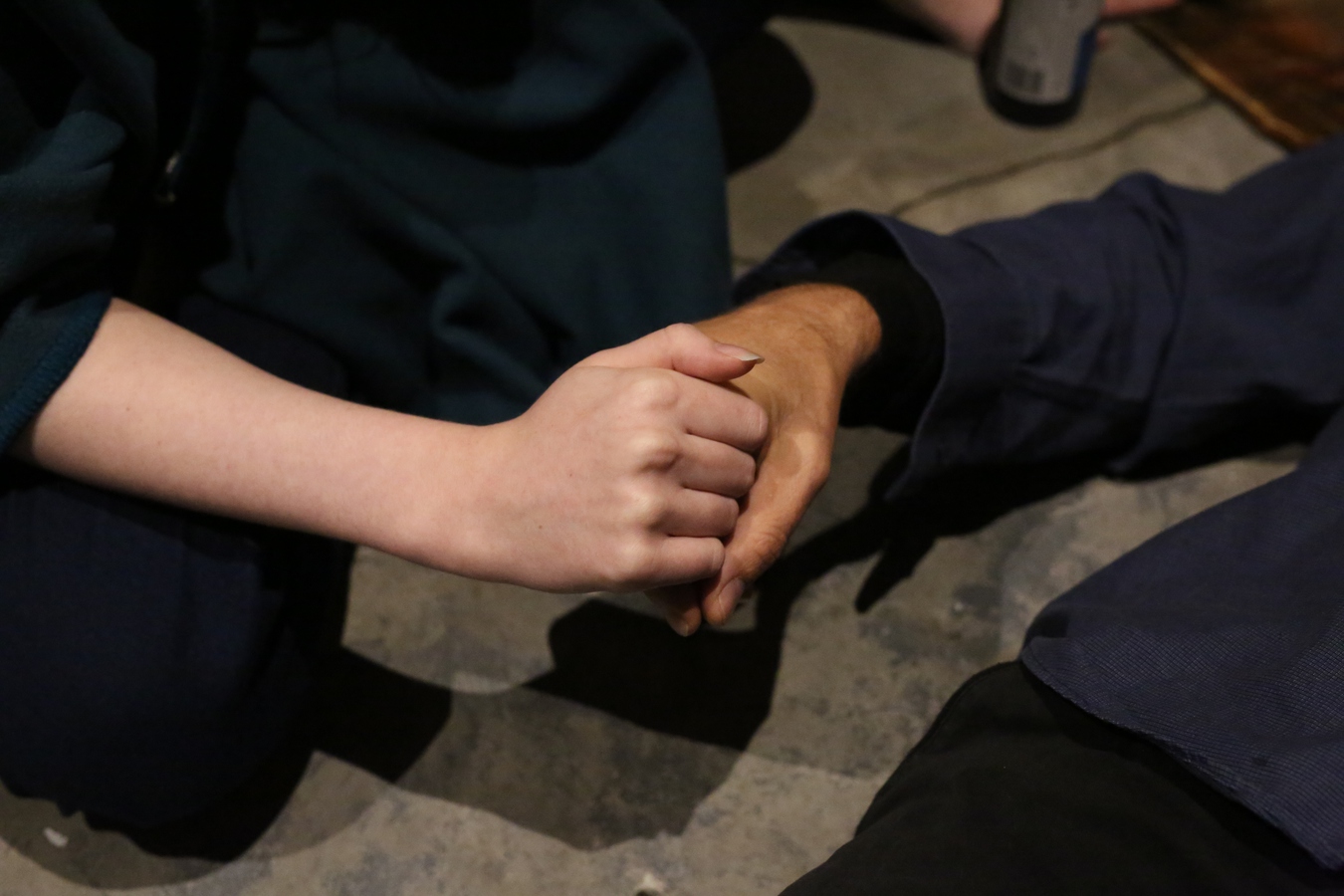 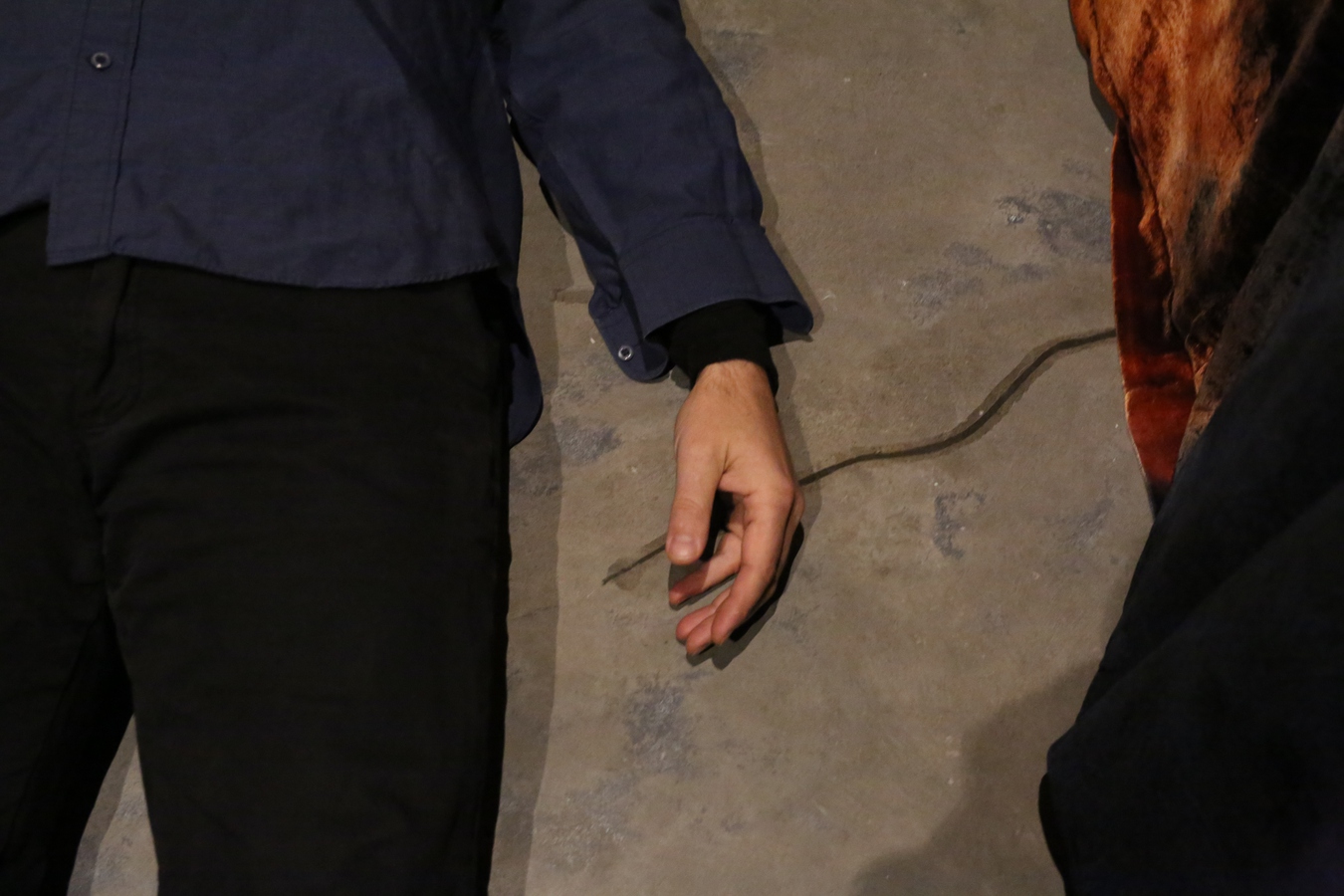 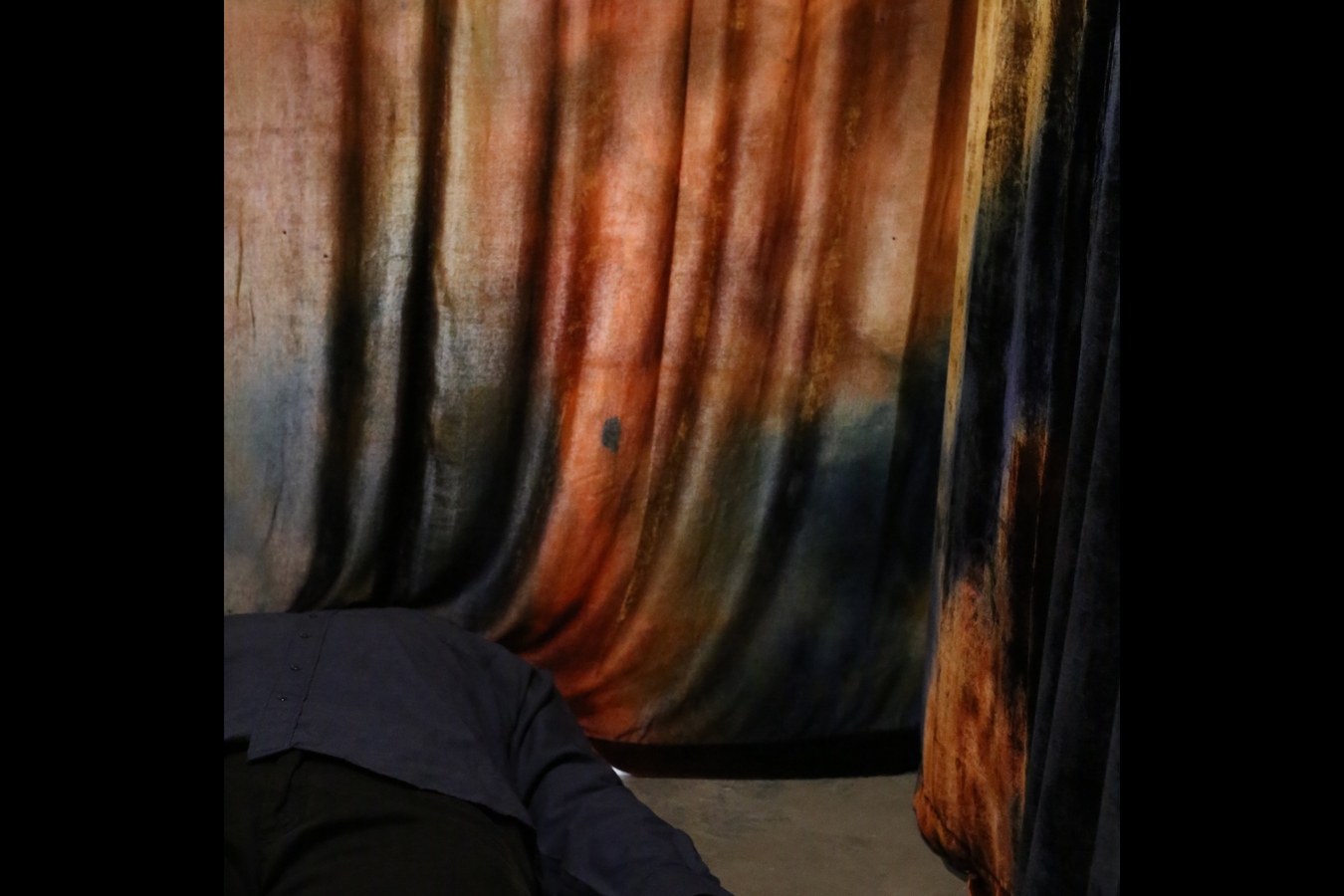 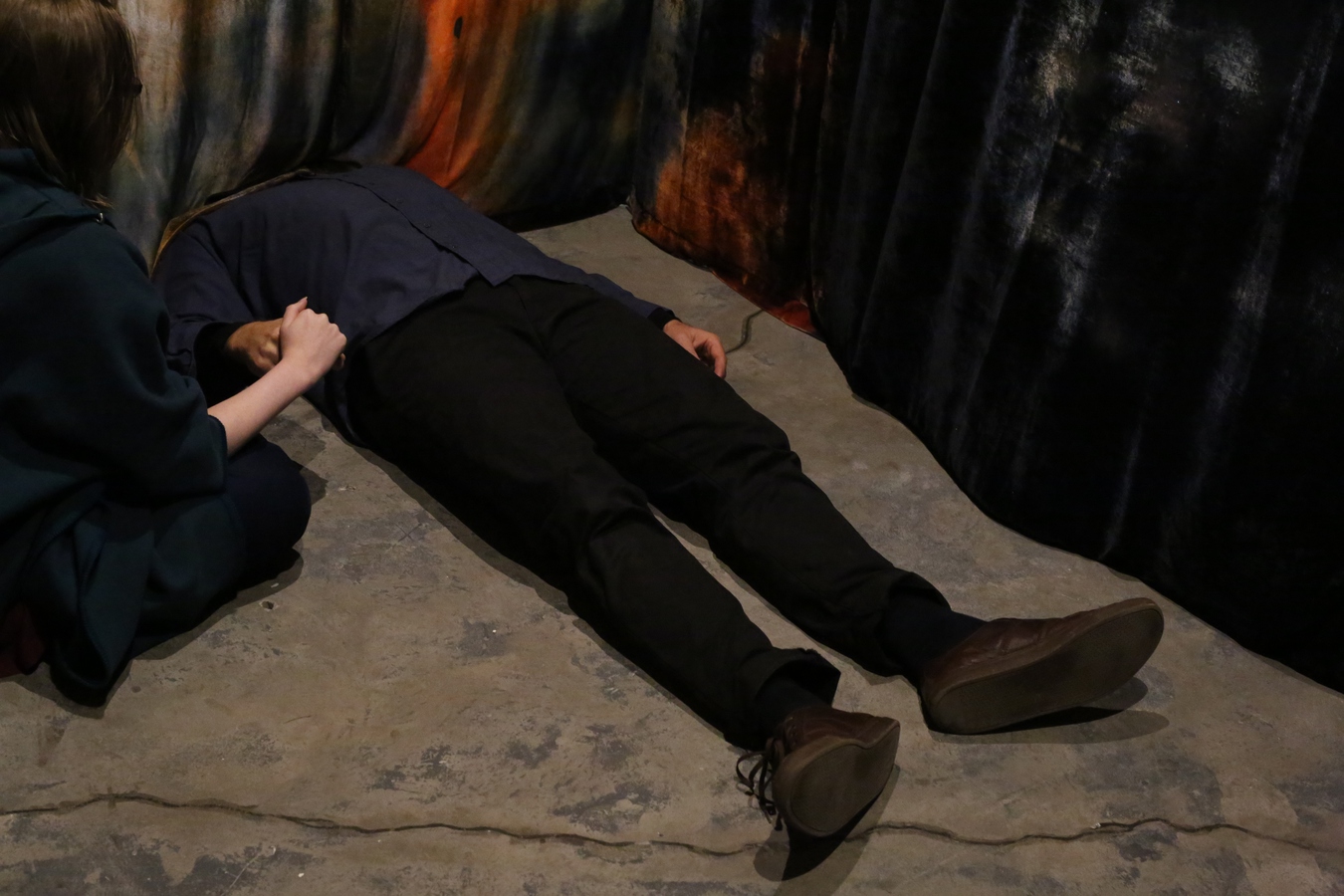 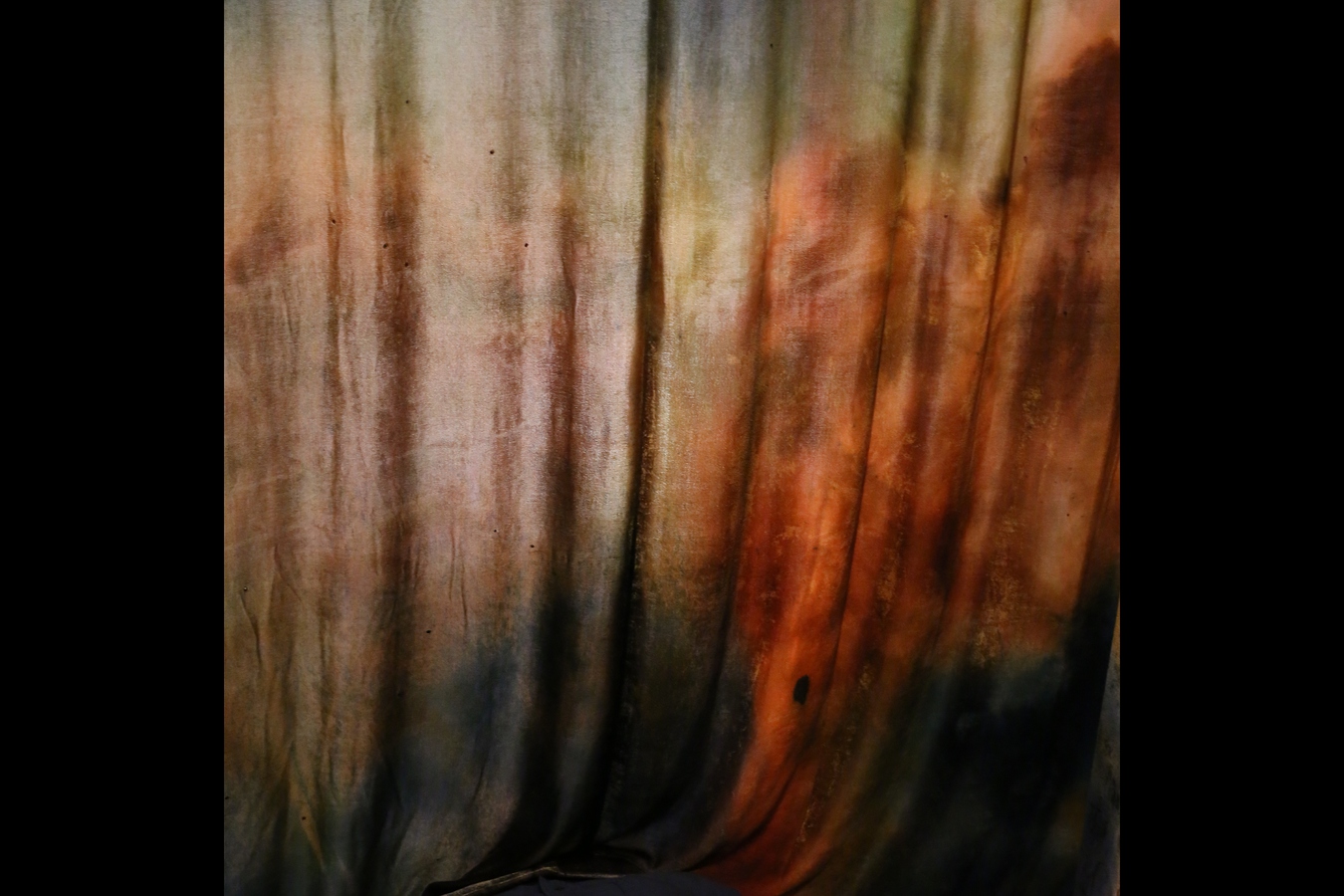 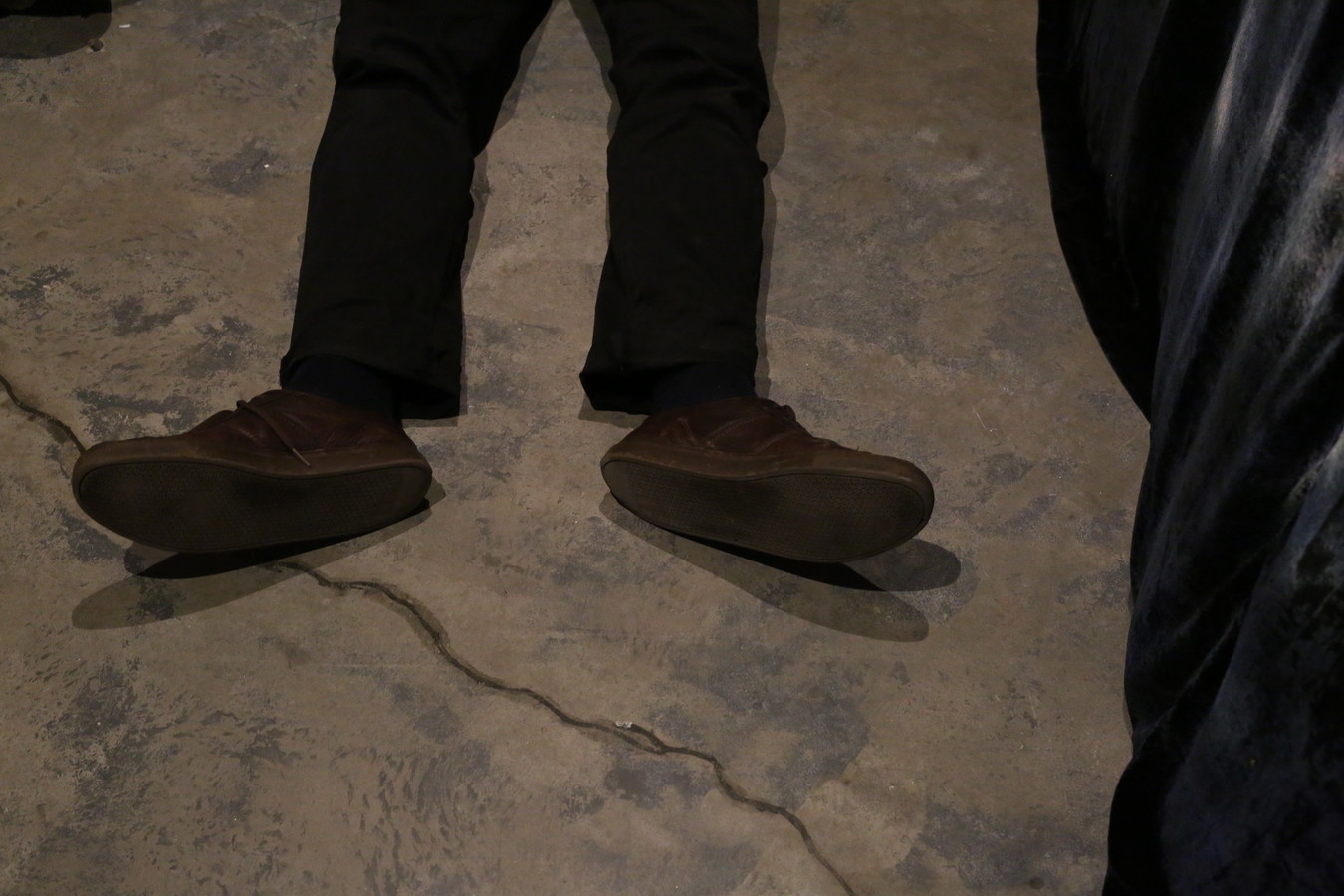 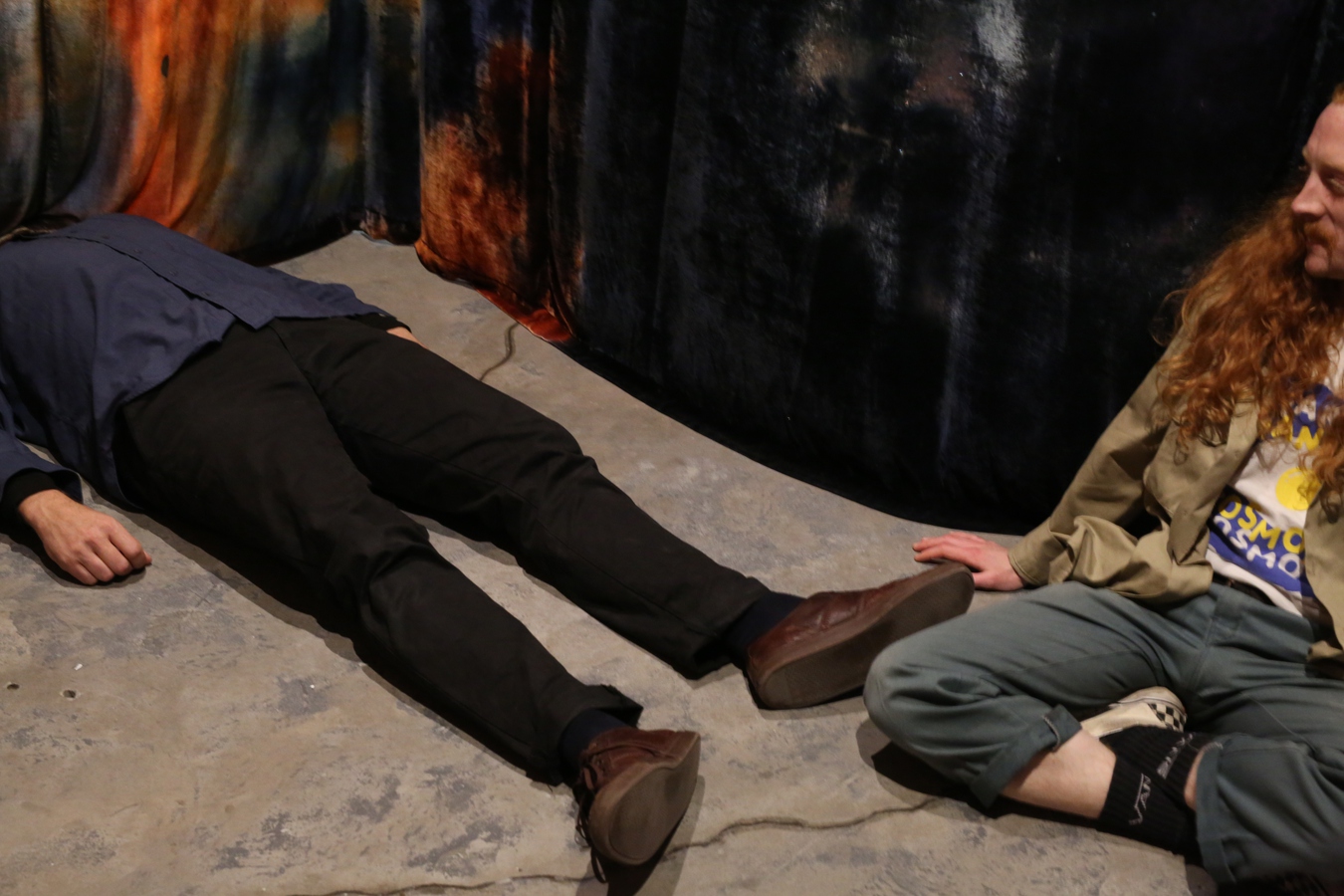 Mark Harvey’s Decoherence responds to The Physics Room’s current exhibition, Westerlund 2 by Hannah Beehre. It asks the question: What might happen if The Physics Room and space collapse in on top of the performance?

In physics, ‘decoherence’ refers to the process by which bodies and quantum systems lose some of their more unusual quantum properties, such as superposition, the ability to appear in different places simultaneously, as they interact with their environments. When a particle decoheres, its probability wave collapses, any quantum superpositions disappear, and it settles into its observed state under classical physics.

Decoherence is a response to Hannah Beehre’s exhibition, Westerlund 2, and is the third instalment of Harvey’s on-going series Nonlocality at The Physics Room.