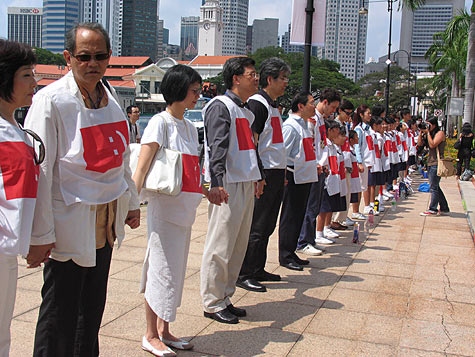 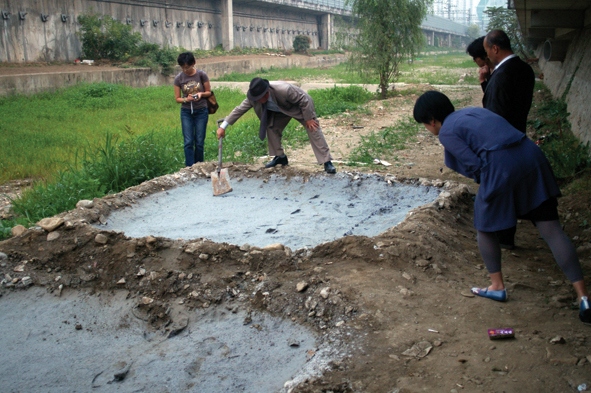 William Hsu, Collecting Towards a Paper Museum in Anyang', 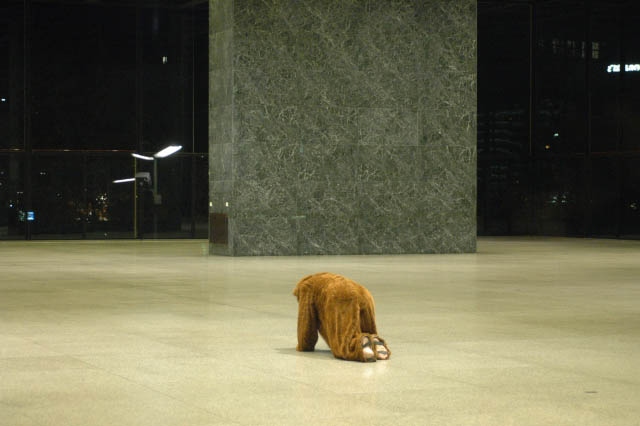 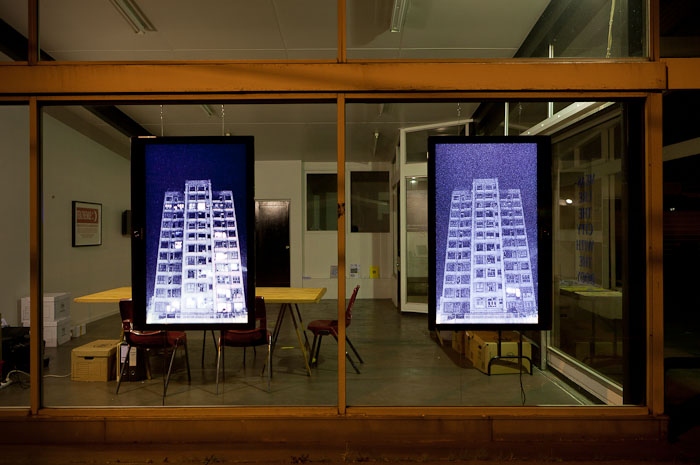 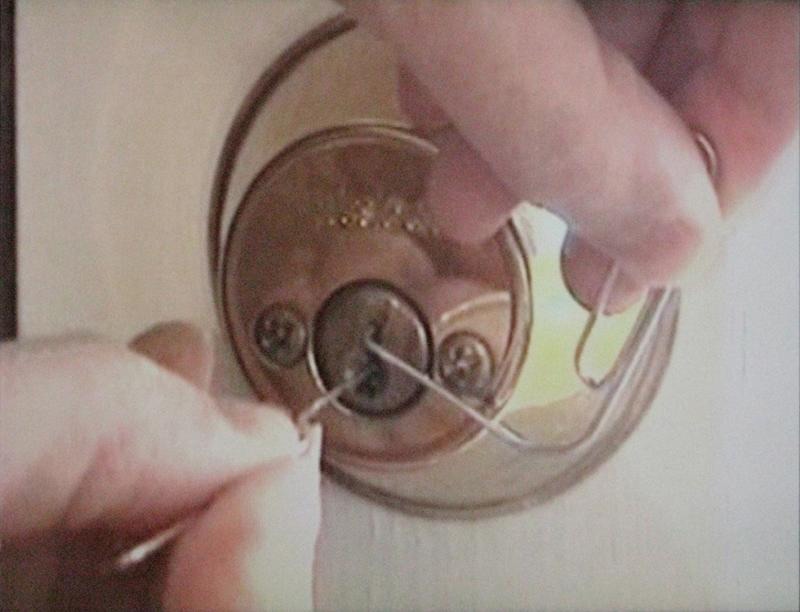 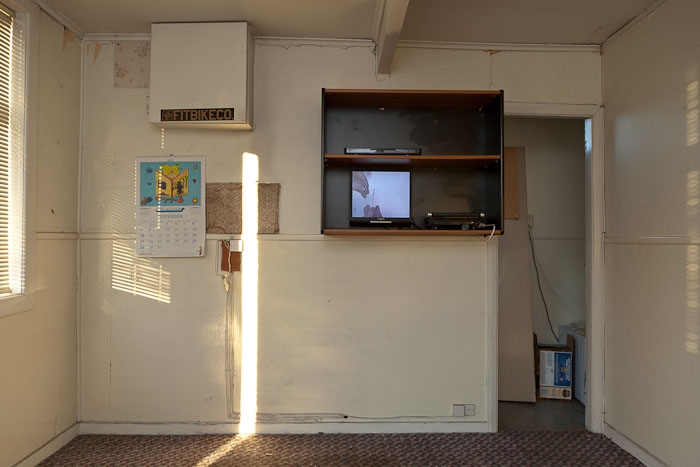 installation view. Courtesy of the artists. 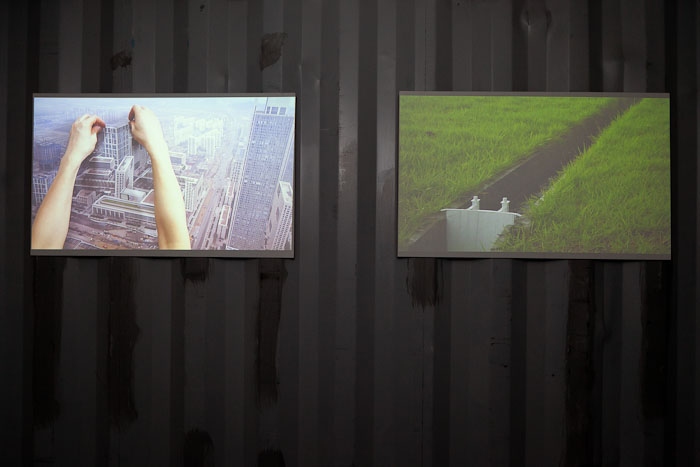 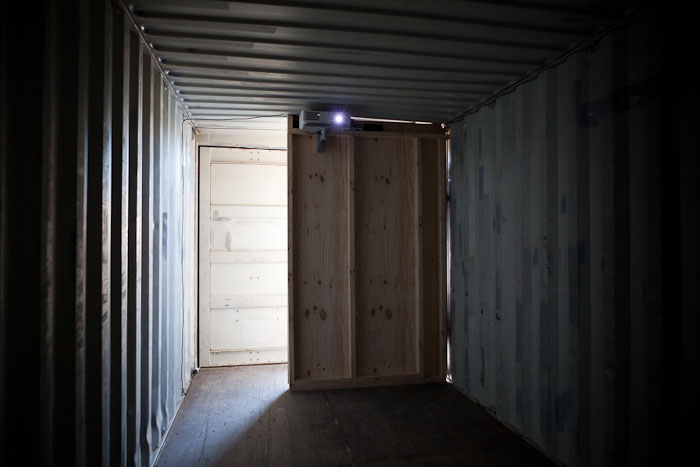 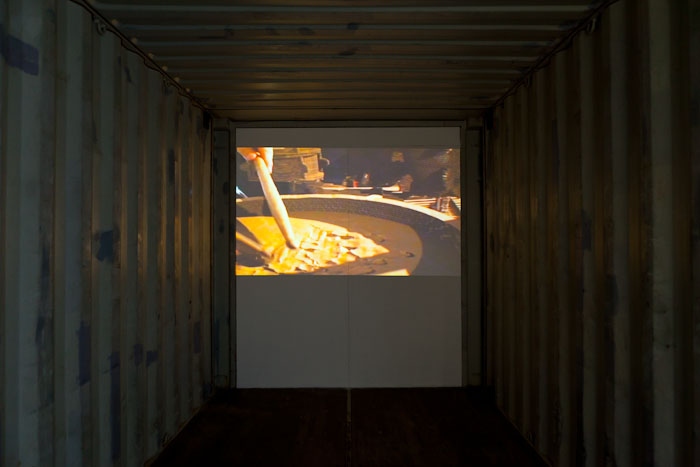 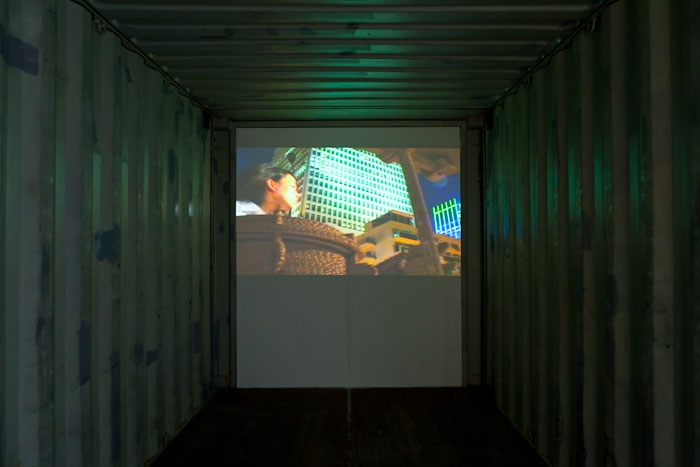 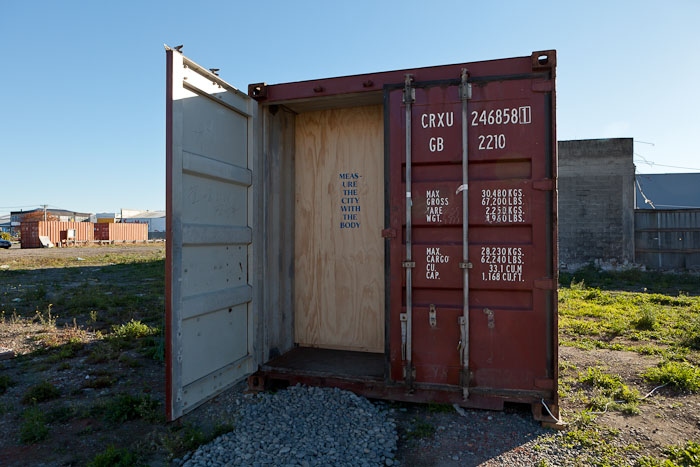 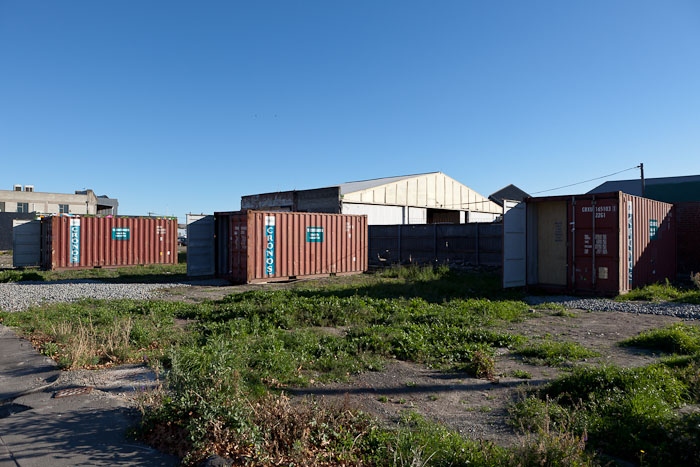 The Physics Room is pleased to announce the launch of Measure the city with the body, the second exhibition at our temporary Sydenham site. The exhibition presents a collection of works exploring radical and poetic provocations for activating public space and includes New Zealanders’ Daniel Malone, William Hsu and Yuk King Tan alongside an international contingent of Claire Fontaine, Junebum Park, Mark Wallinger and Pak Sheung Chuen.

Taking an outward perspective, the exhibition plots the artists’ responses to major cities of the world. From Mark Wallinger's infamous Sleeper in which the artist paraded inside the Mies van der Rohe designed National Gallerie Berlin in a bear suit to Yuk King Tan's Drummer where a lone performer takes on the streets of Hong Kong with a drum kit supplied by the artist, the exhibition focuses on artists who delineate space with loaded but often highly restrained gestures. Pak Sheung Chuen’s Breathing in a room in this instance is a poetic but pointed critique of the condensed living conditions in Busan, Korea, one that carefully blurs the definitions of public and private space.

The offsite project was initially foregrounded by the postponement of a solo exhibition at ST PAUL St Gallery, Auckland, by Christchurch-based sculptor Pauline Rhodes due to disruptions by the February 22nd Christchurch earthquake. The Physics Room, the Christchurch-based contemporary art project space which itself was gallery-less throughout 2011, responded to an invitation to fill the gap with an exhibition exploring the notion of performativity within the urban landscape for the Auckland site. For the Christchurch installment, the exhibition develops momentum by spilling out of the gallery walls into neighboring sites and developing further dialogue with latent areas in Sydenham’s recovering business community.

Pak Sheung-Chuen’s 2011 visit to New Zealand was organised by The Dowse Museum Lower Hutt in association with the exhibition Crystal City: Contemporary Asian Artists. The residency received additional support from the Asia:NZ Foundation and the Wellington City Council through the Wellington Artists Residency Exchange Programme. The first exhibition Measure the city with the body received generous support from ST PAUL St Gallery. Special thanks to the support of Christchurch Art Gallery and our generous sponsors.