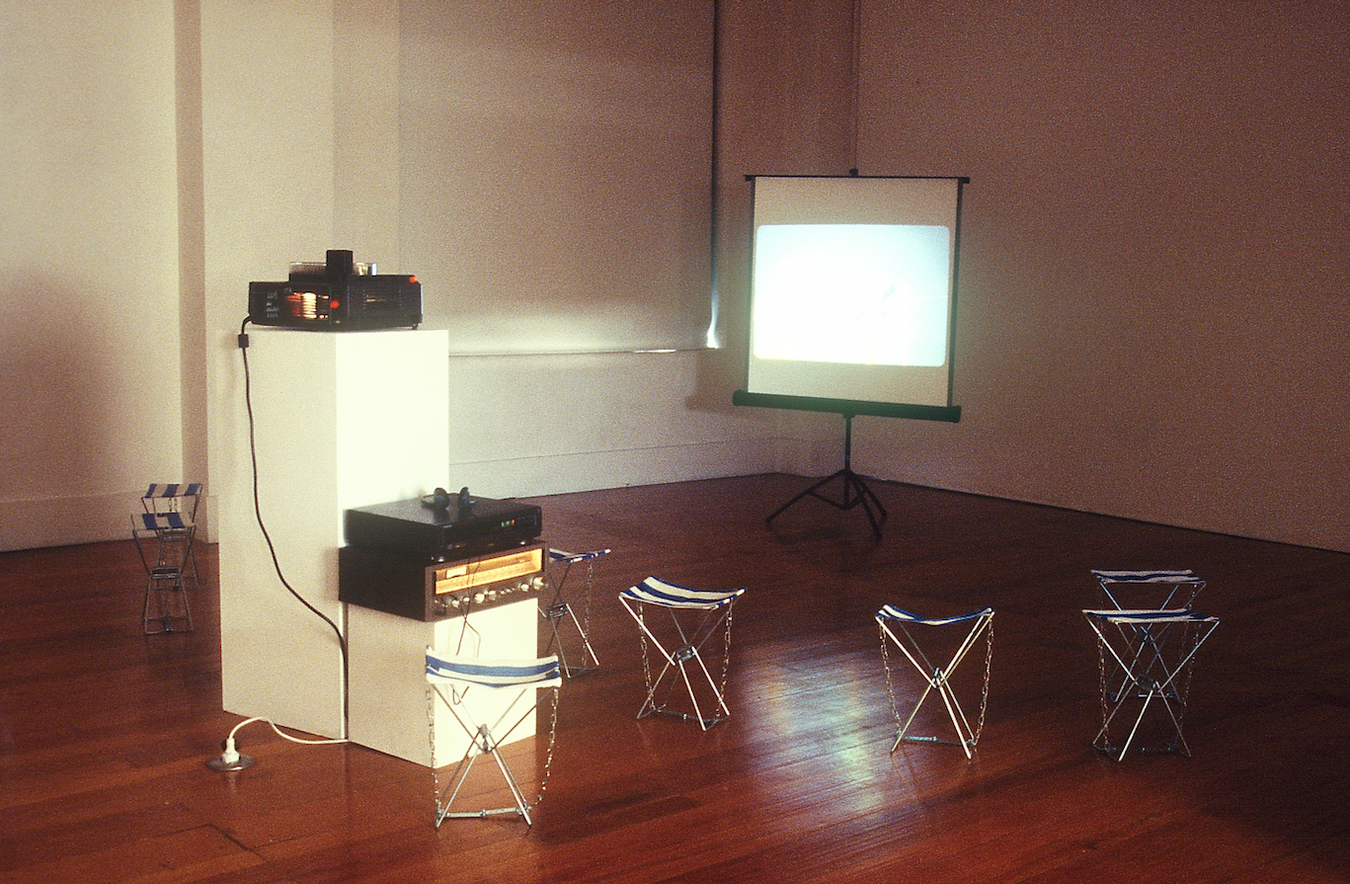 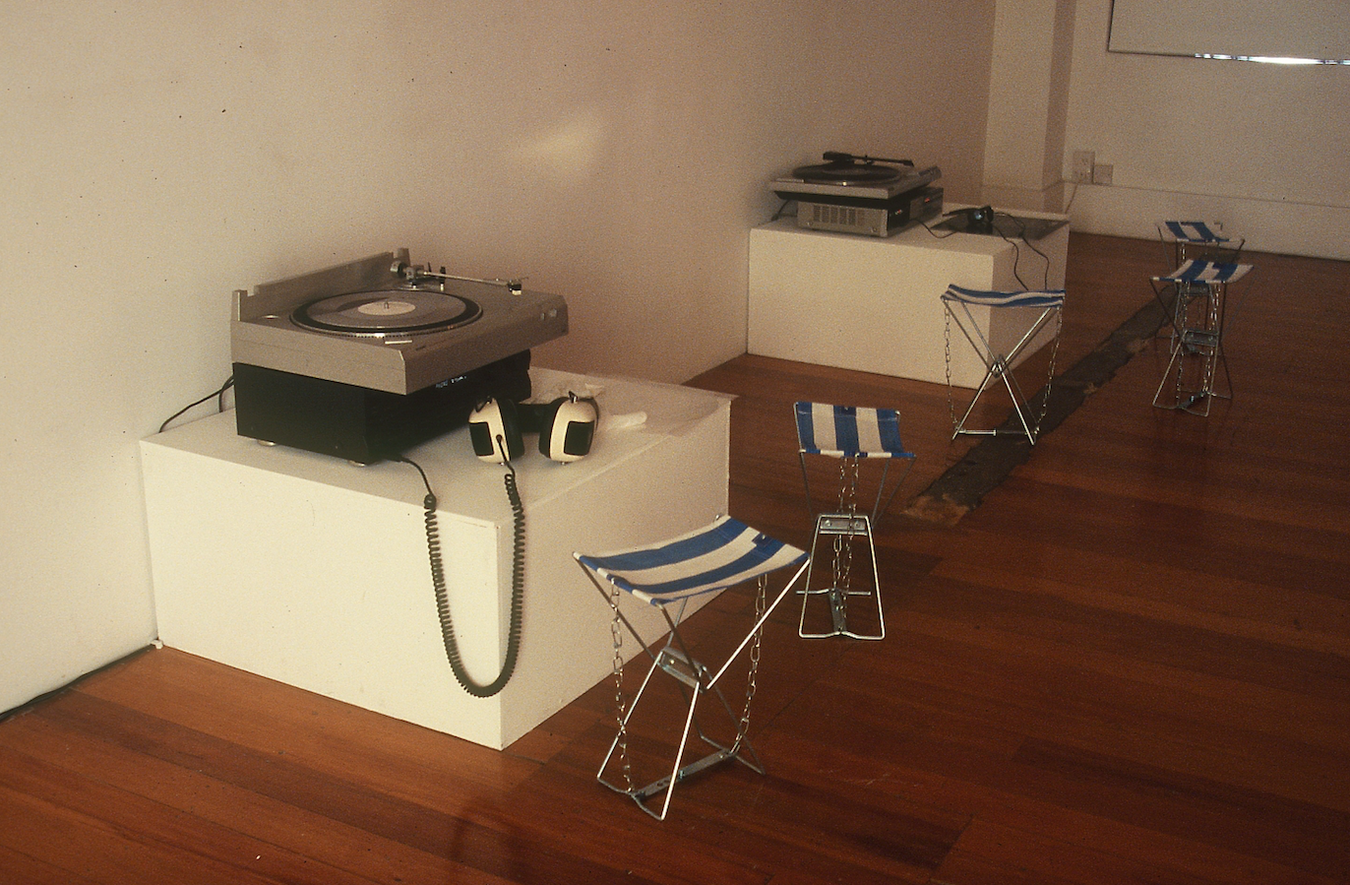 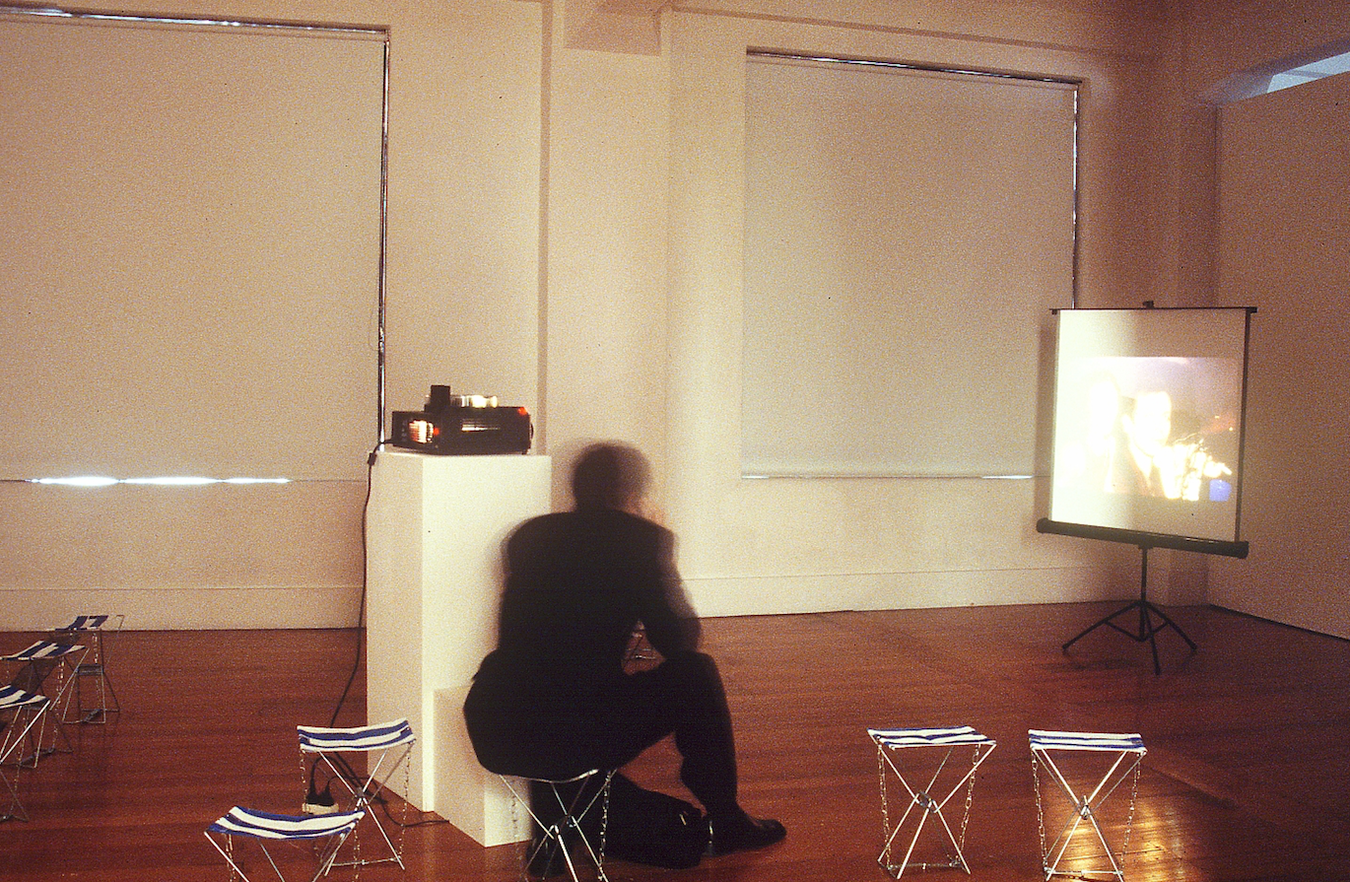 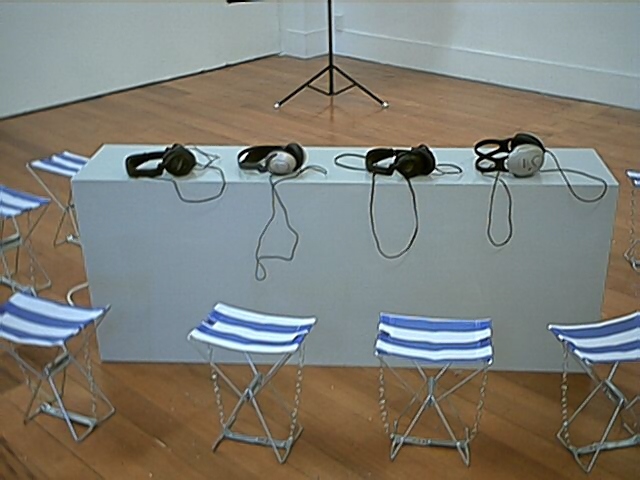 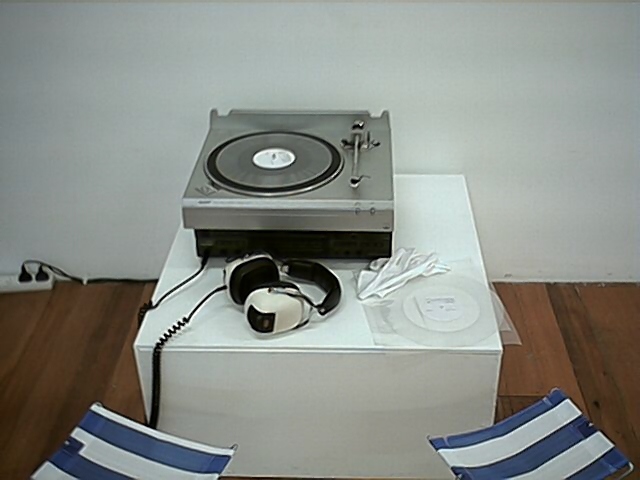 Lattner's project at The Physics Room, go out. go on. go elsewhere, will consist of audio installations and projected visual works. Lattner often works in partnership with others, and this show includes many collaborative pieces. He will present a slide show work featuring portraits of friends accompanied by soundtracks produced with them. Another piece in the exhibition features his e-xplo partners, is an ongoing internet-based artists project - a film with four separate accompanying soundtracks visitors can choose between and listen to.

Although the artist was unable to come to Christchurch to present this project and collaborate locally, he has been in contact with several members of the local visual and sound art community. The fruits of these new connections will be presented at a special evening performance by local sound artists on Friday 18th October, 8pm in the gallery.

Heimo Lattner has previously presented projects at, among others: The Whitney Museum, New York; The Institute for Contemporary Art, London; Museum of Contemporary Arts, Lyon; and the New York Kunsthalle. He has also performed radioworks for a range of international streaming radio shows.

This exhibition is kindly supported by the Canterbury Foundation Ltd.

Go Out. Go On. Go Elsewhere