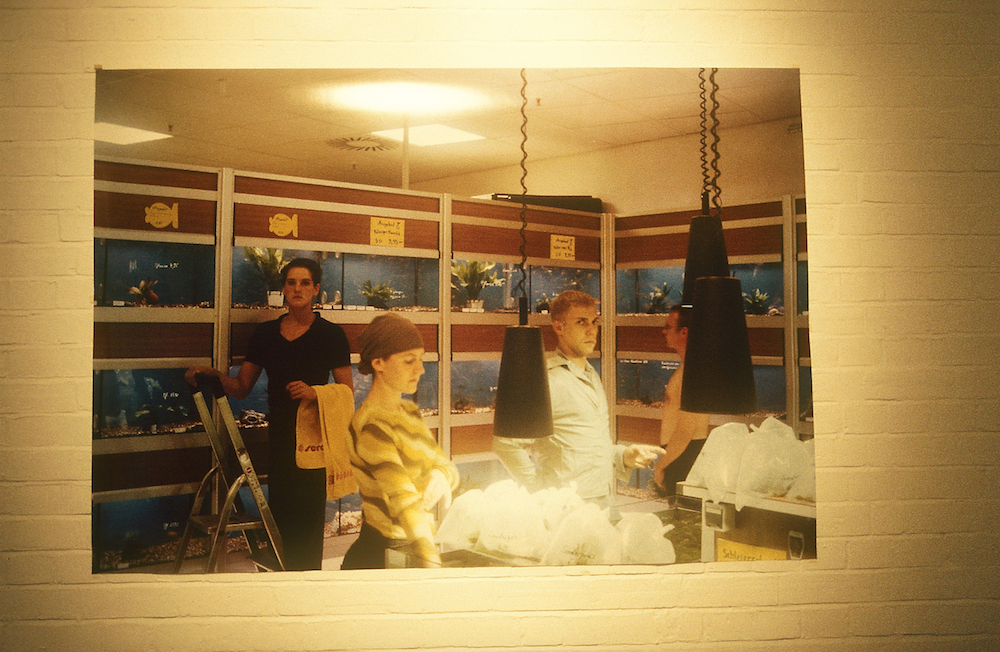 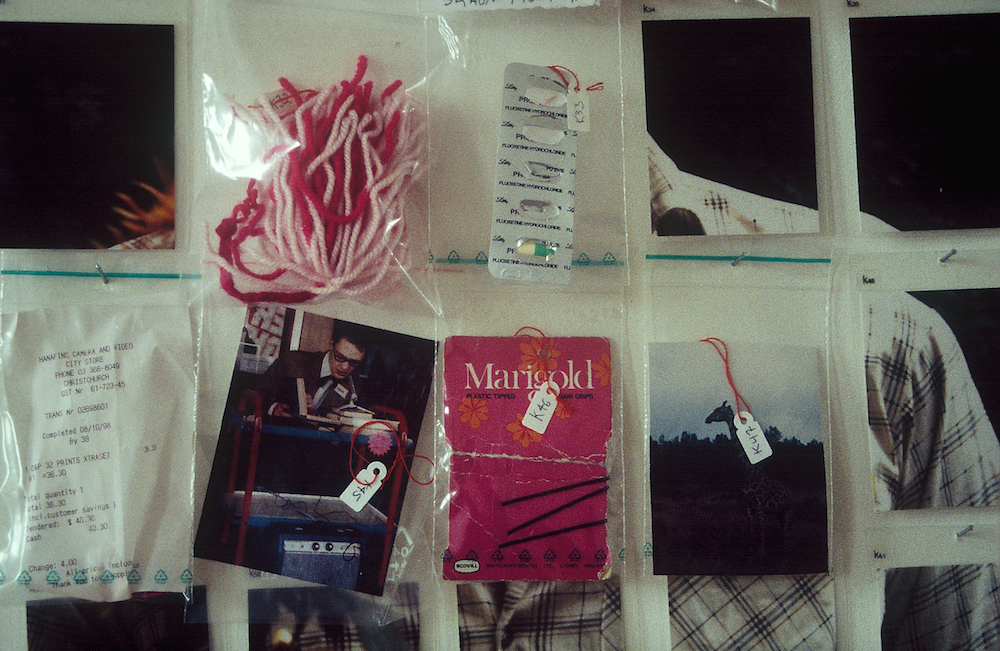 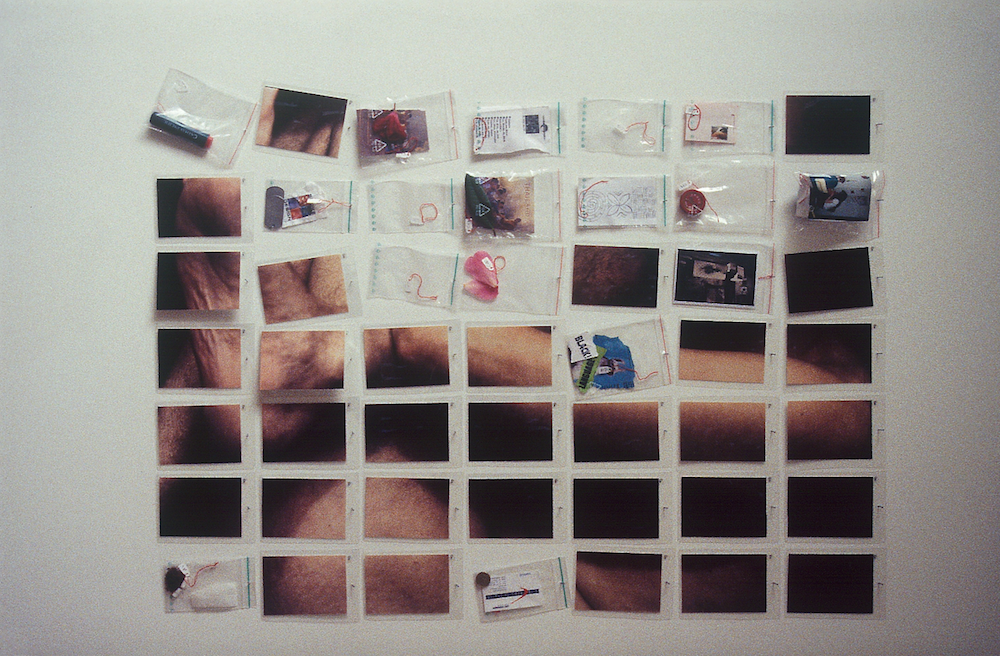 Astrid Mania, German curator and writer, has been working in close connection with a group of emerging artists from Aachen. Joerg Koslowski, Oliver Lehmann, Astrid Piethan and Marion Schebesta call themselves collectively CIRCUIT, and have been involved in a number of collaborative installations in Aachen.

This is the first time the group have shown collectively outside of Germany, and the artists have chosen to emphasise the acts of transportation and communication that make such a show possible.

Because none of CIRCUIT are able to be present in person, the artists have chosen to represent themselves with giant photographic portraits. These photographs were taken specifically for this purpose by Aachen photographer Clemens Seiz. The giant photos have been cut into a lot of separate fields. Together they show the whole picture but every single field is a work for in its own right.

Each piece of photo is signed, numbered, laminated and fixed separately to the wall. Visitors to the exhibition are free to take away a piece of the original work, with the proviso that they exchange it with something of their own, such as a photo, a note or any other souvenir they care to leave in the place where they took a piece away. Each change will be documented in a book, and each souvenir will be signed and numbered, becoming its own part of the exhibition.

In this way the artists involved in CIRCUIT hope to instigate a net of relations between visitors and artists which will continue to grow throughout the show (and beyond). The inventory of the exhibition can be changed again and again so that the web becomes more complex.

The second part of the exhibition is shown in another room, and will include videos, faxes, and other forms of mail and communication, via post and internet. This kind of day to day contact will mean that the work in REMOTE : CIRCUIT will change constantly throughout the show's duration.