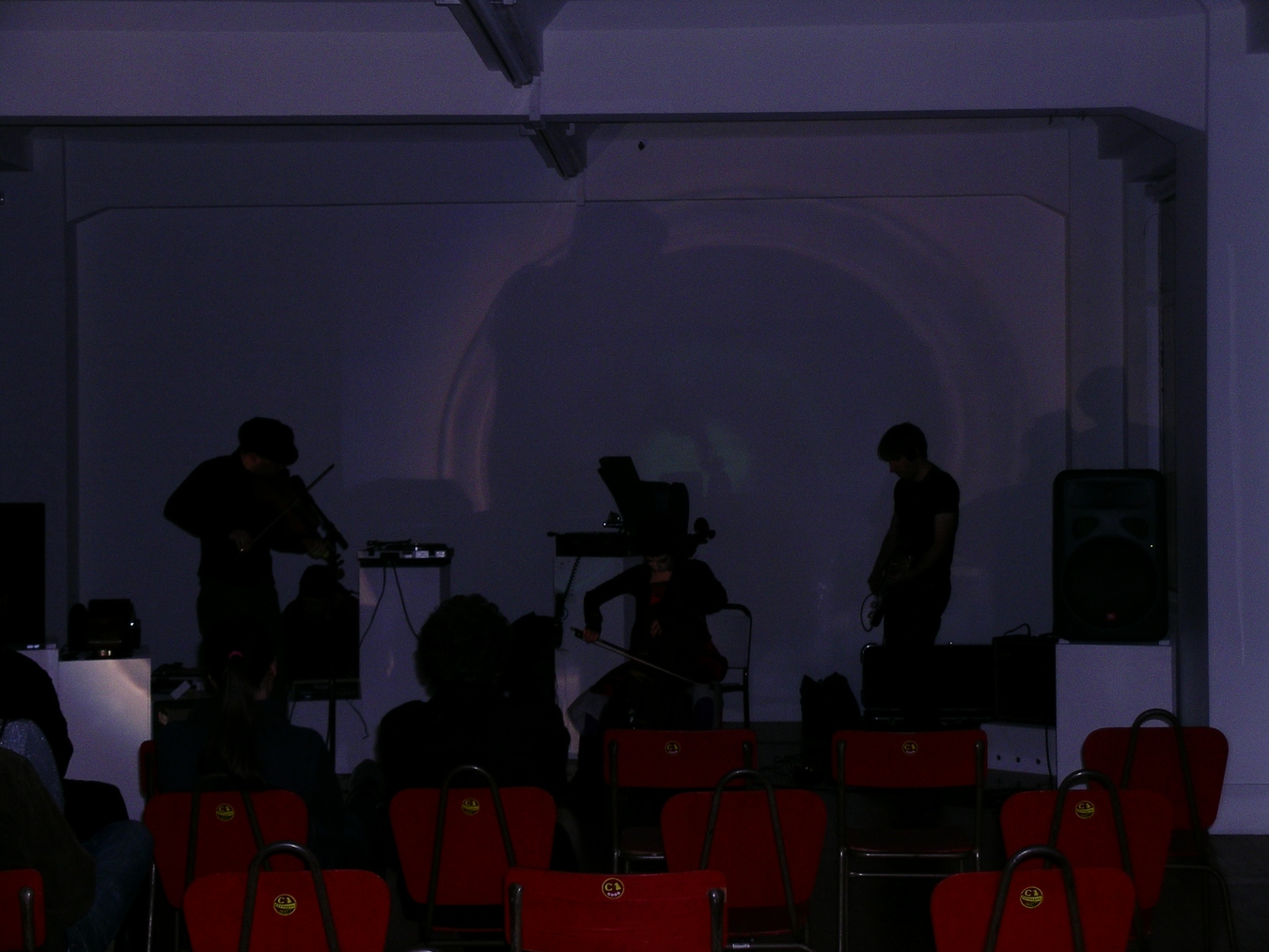 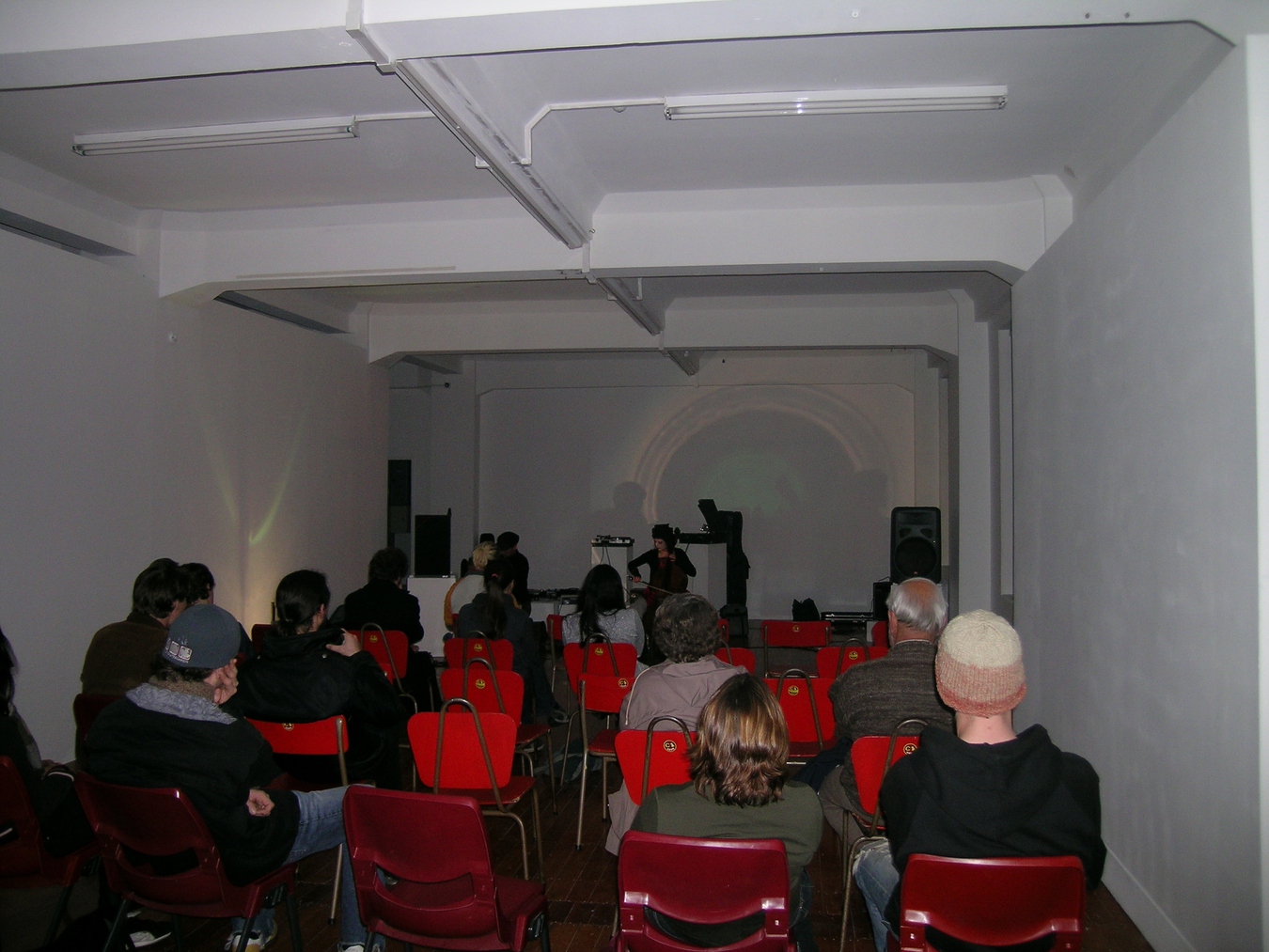 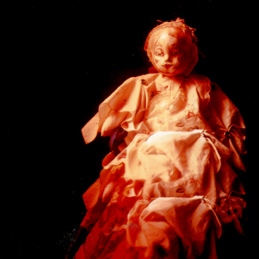 John White's album "Mogwash" is the second solo departure from Dunedin Pop'n'roll band Mestar. It was recorded in Berlin last year with technical and musical help from fellow members of Cloudboy. In a similar vein to first album "Balloon Adventure", twee guitar songs of repetition and side-stepping are the main agenda, this time with a more thematic approach, introducing Mogwash and his friends as stars of the show.

Francesca Mountfort's "Nervous Doll Dancing" is a magically dark account of soundtracks and scapes of cello-induced samples and performances. As a live version, Fran enrolls the assistance of gonging clocks and chiming music boxes. The vocals are made by using walkman earplugs as a microphone and swallowing them. Sounds great.

To make the evening definitely worthwhile, guest musicians Jody Lloyd and Aaron Beehre will be collaborating with John and Fran for a far-out jam.