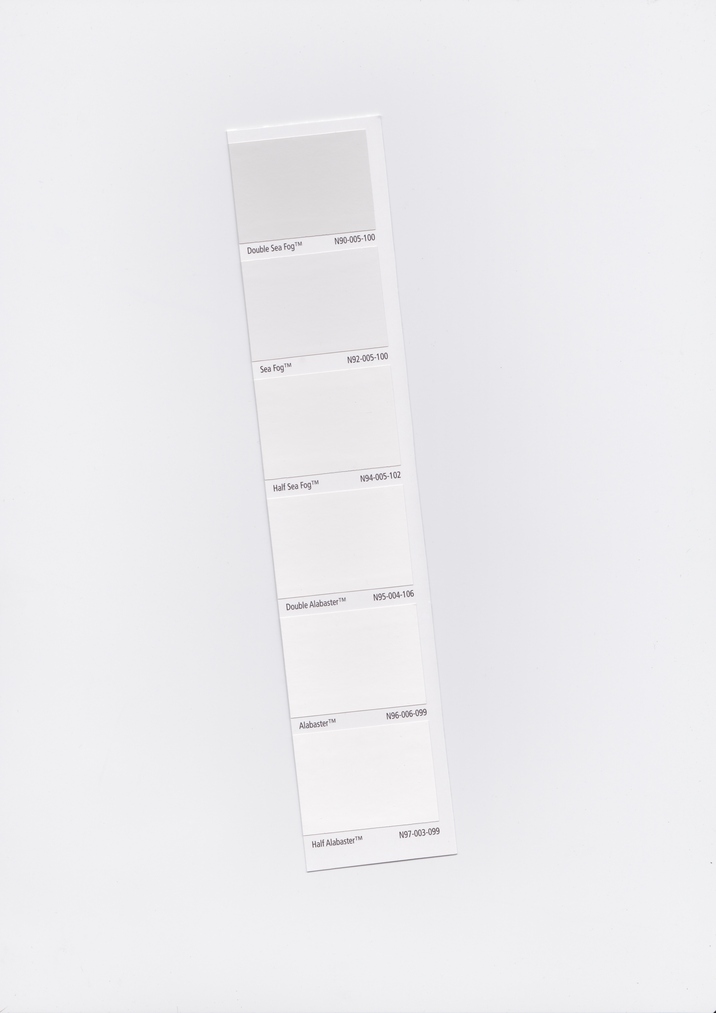 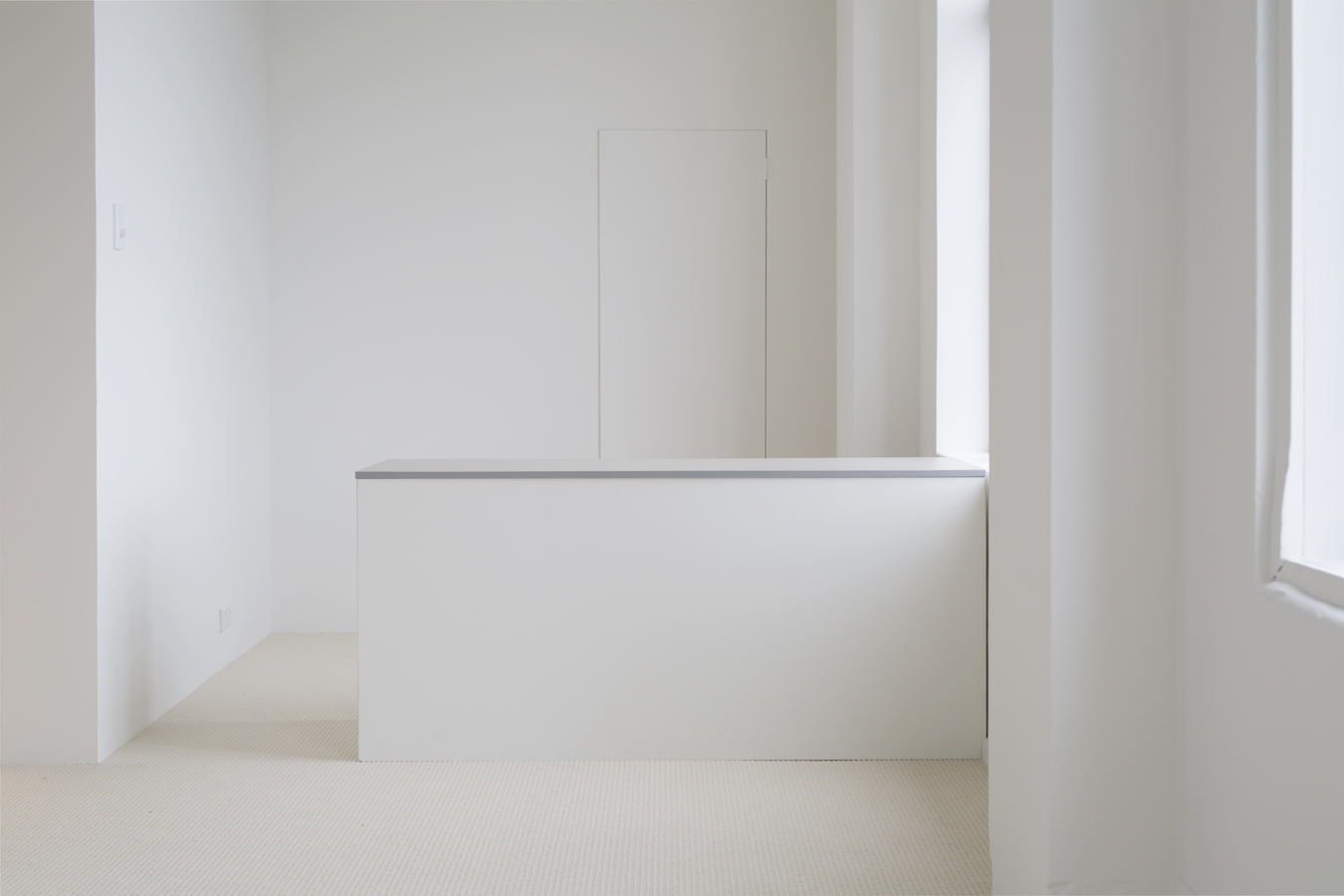 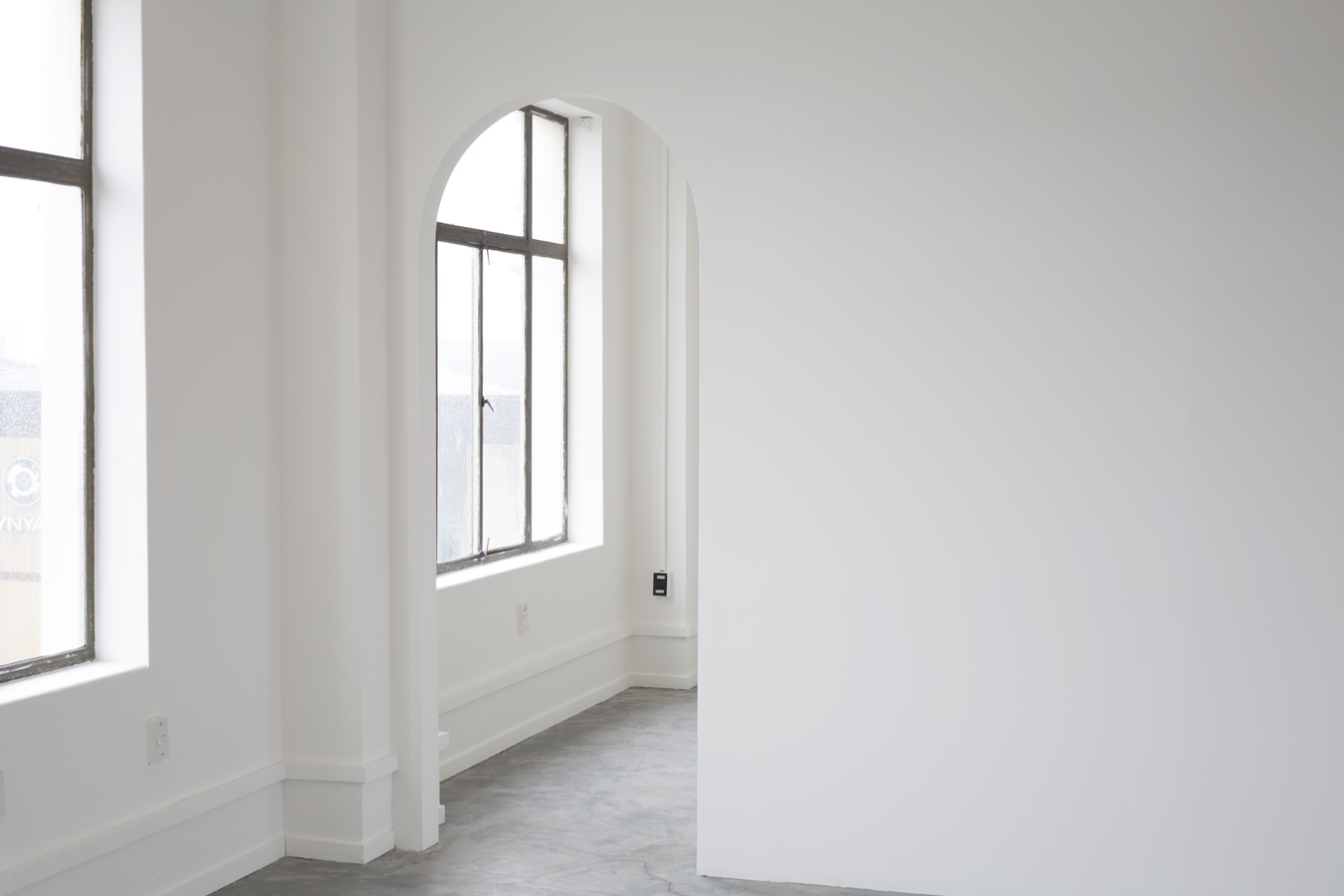 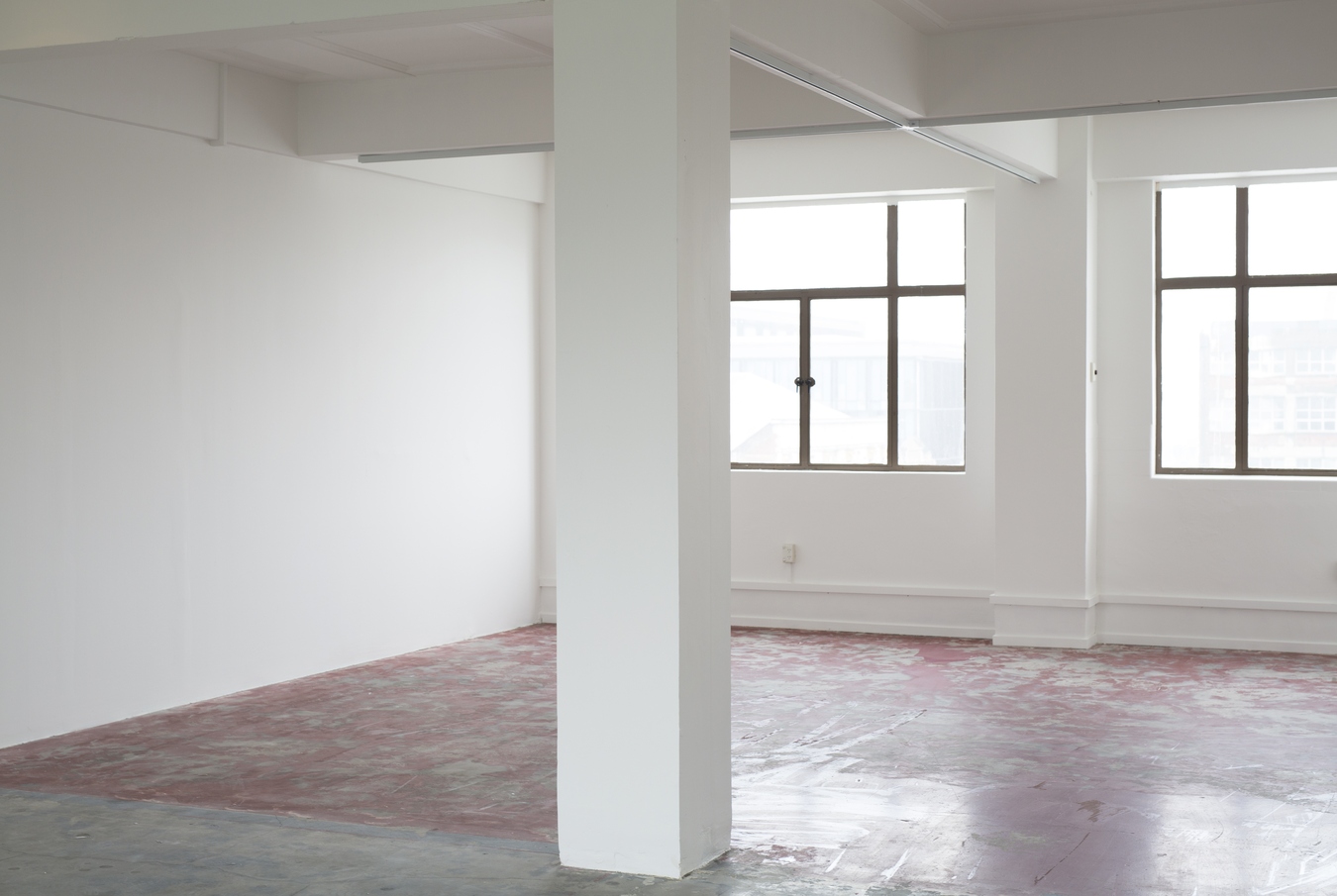 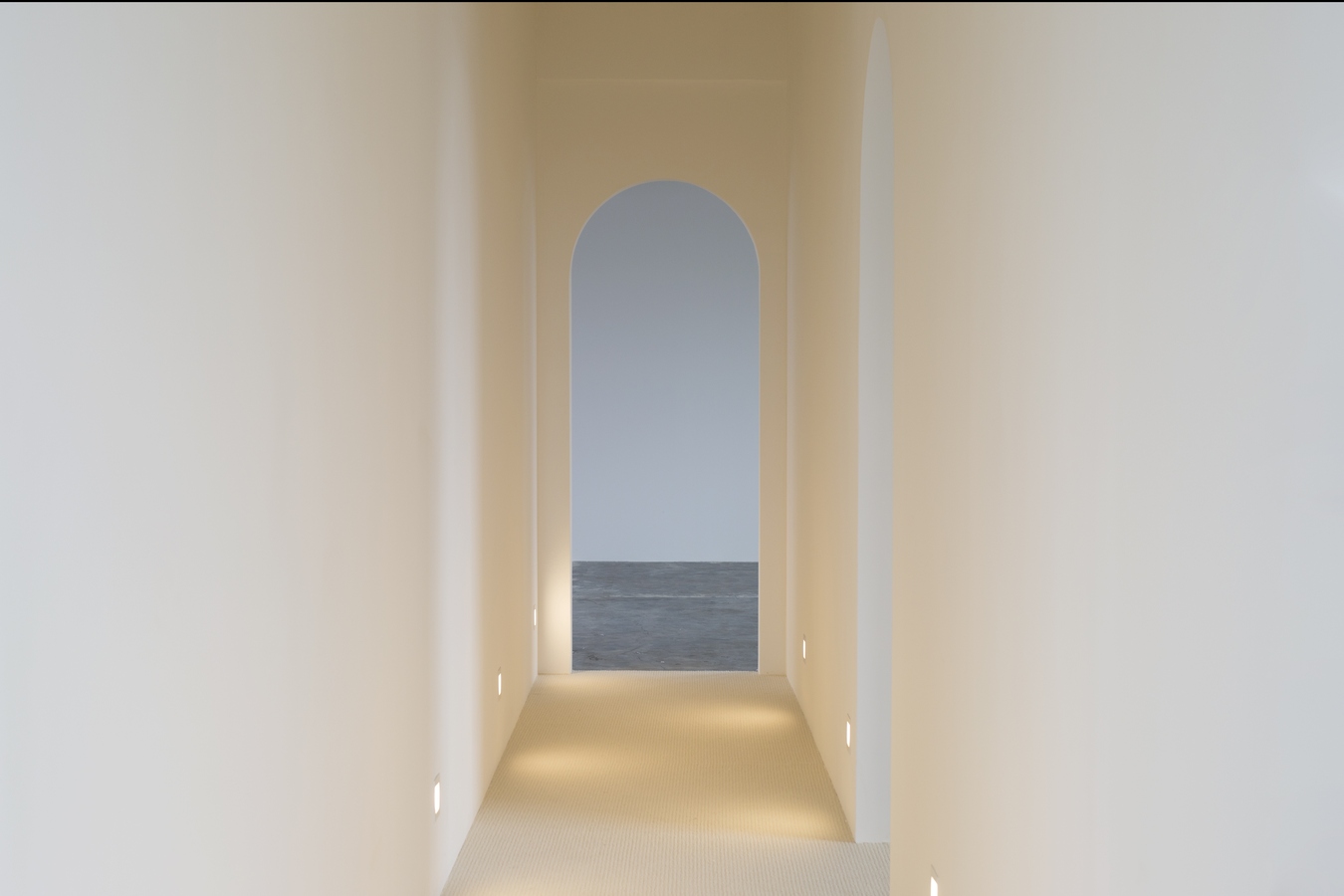 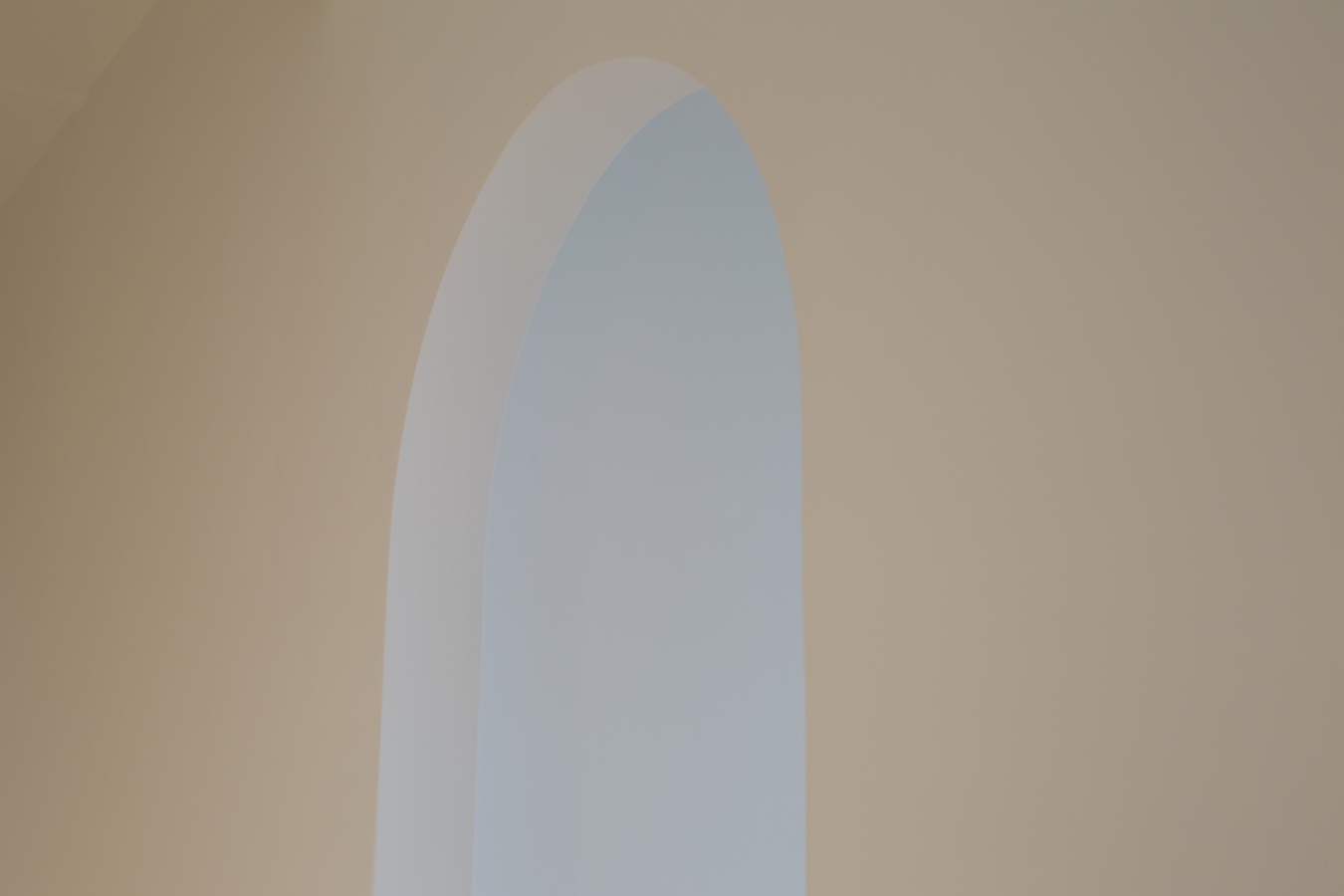 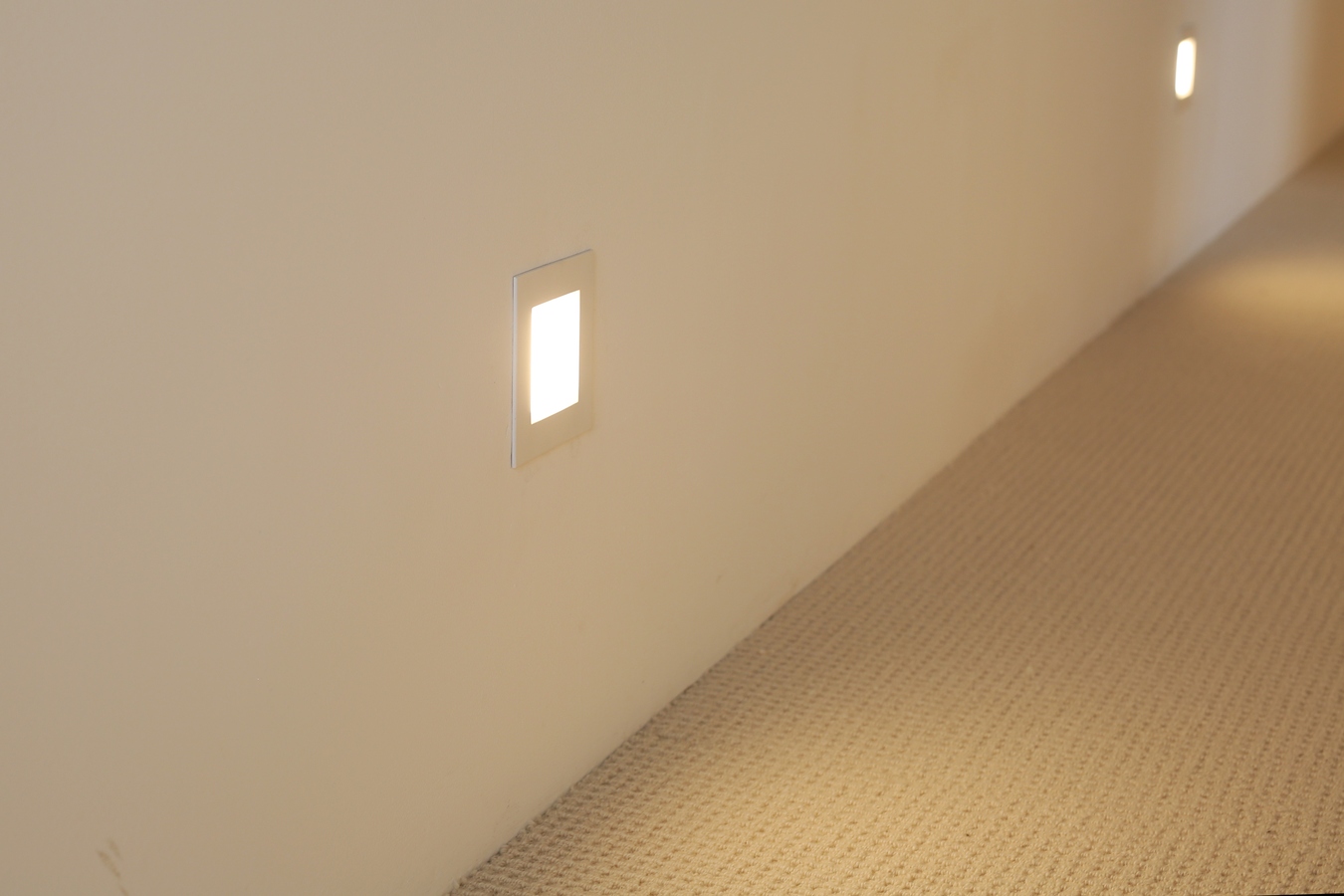 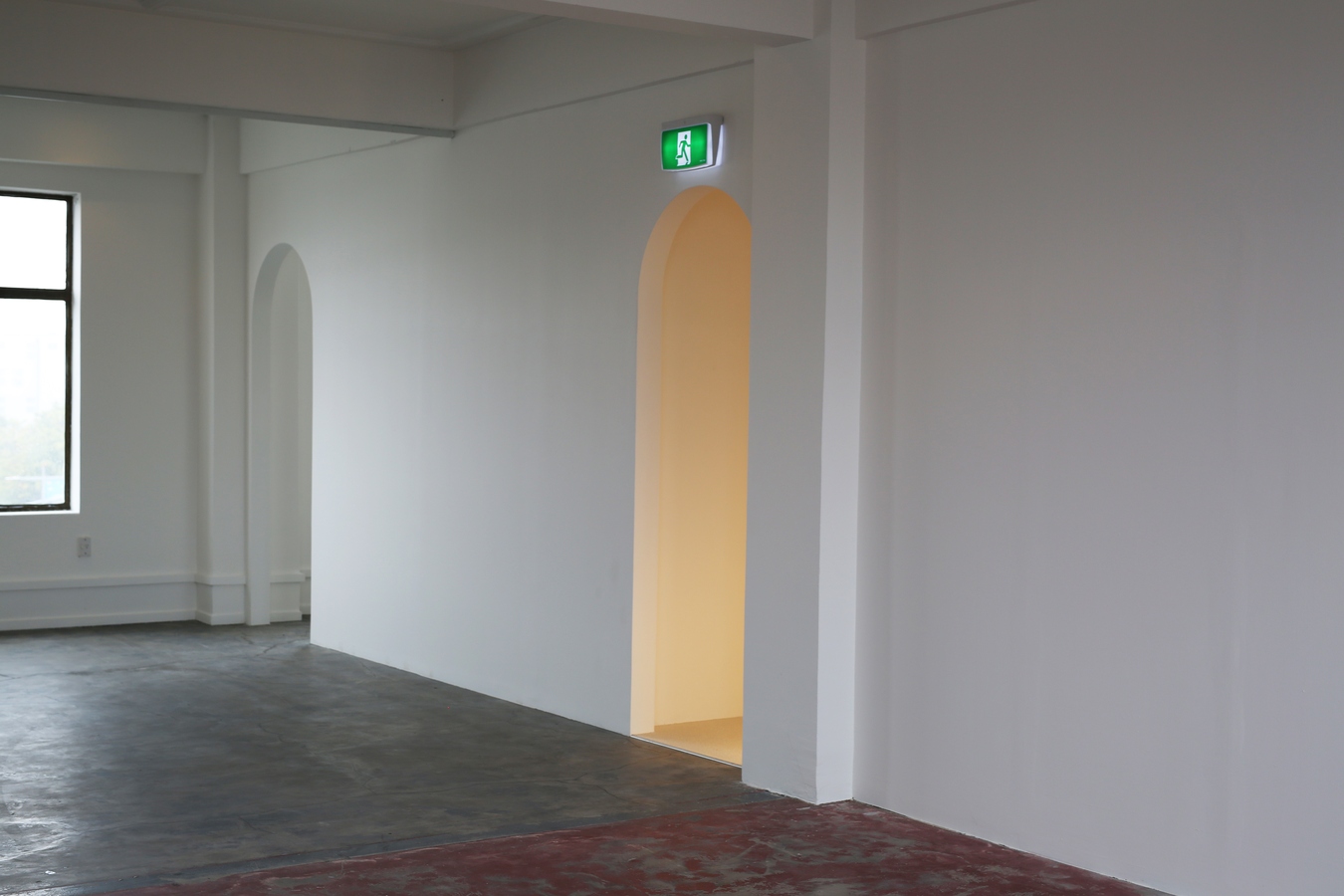 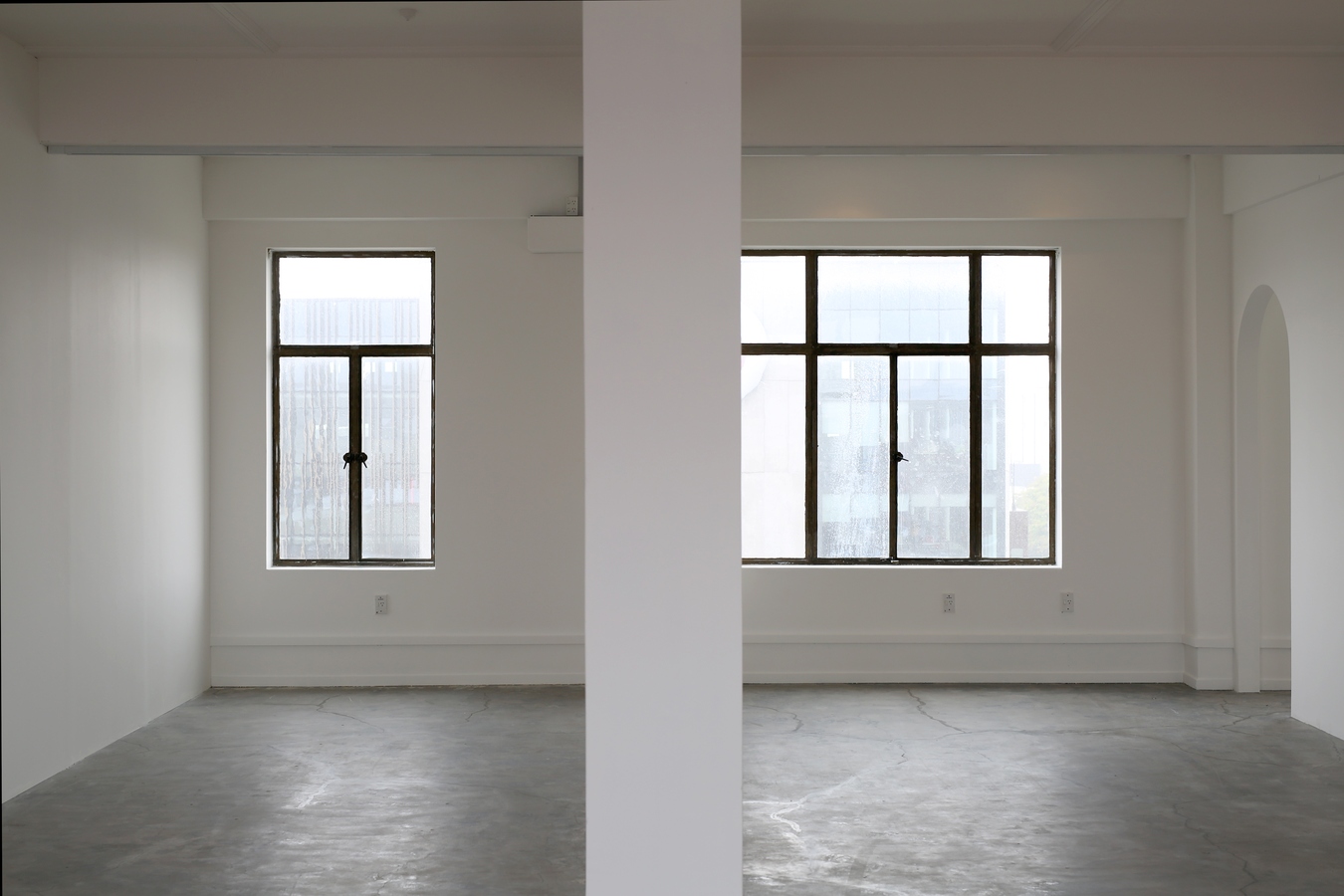 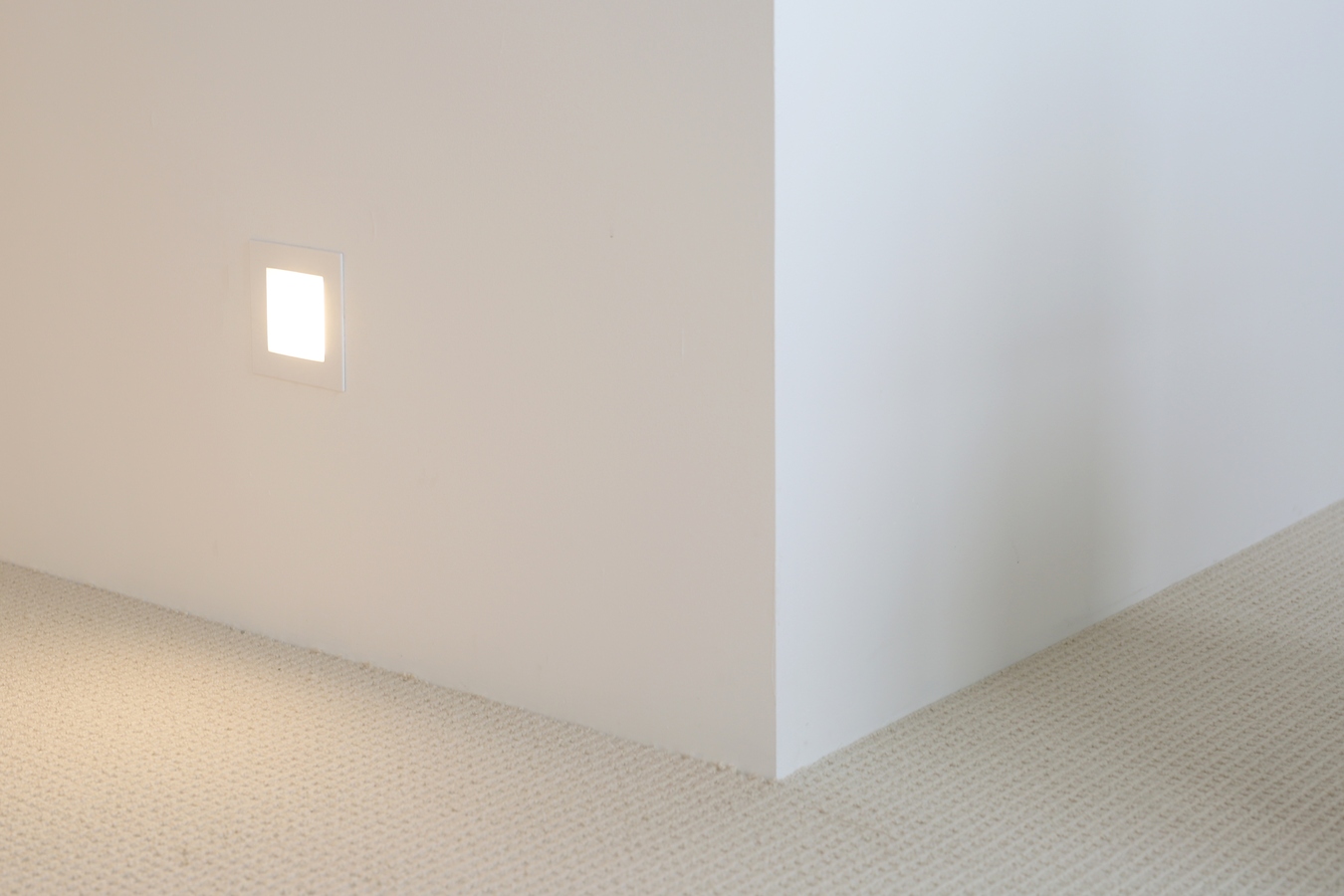 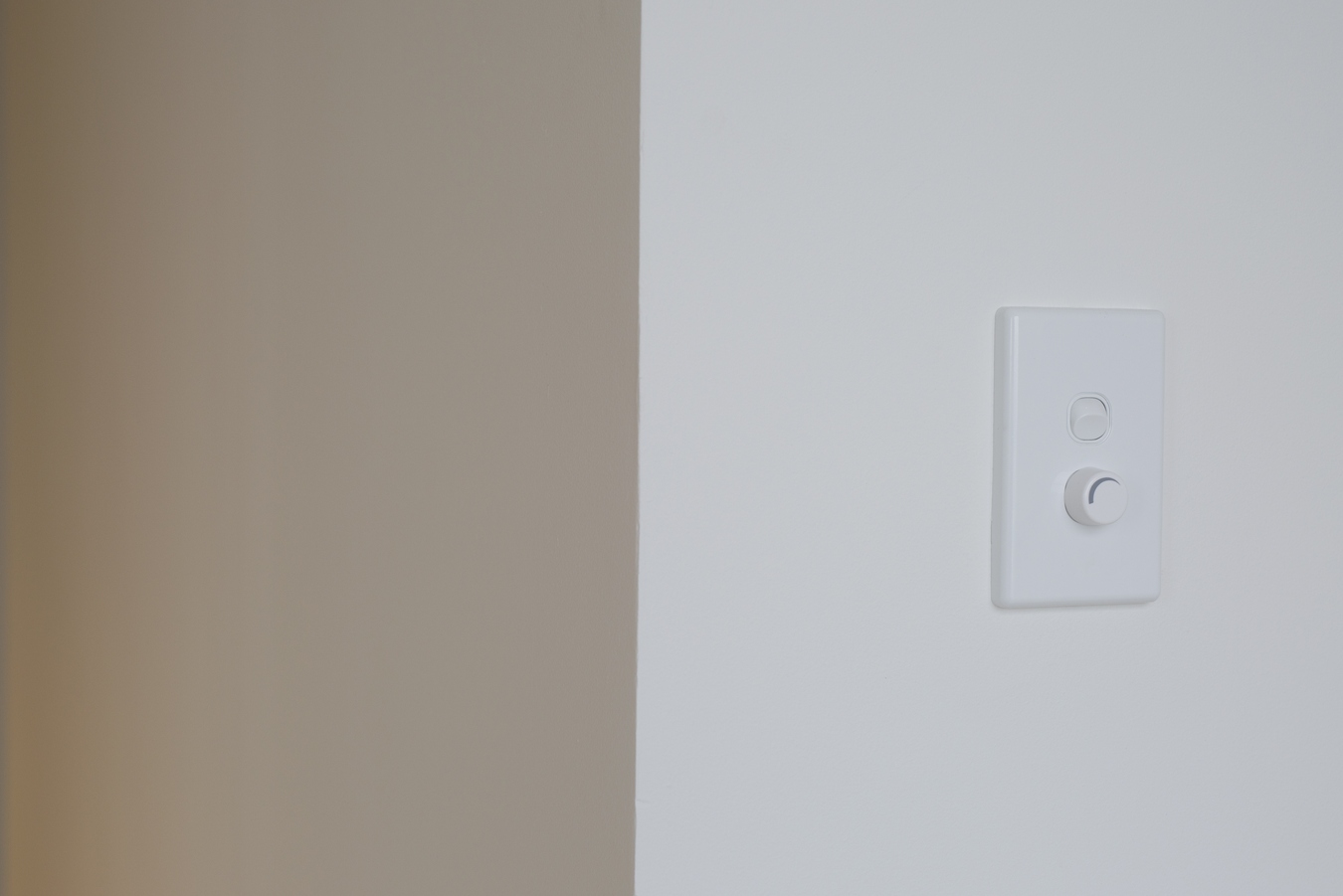 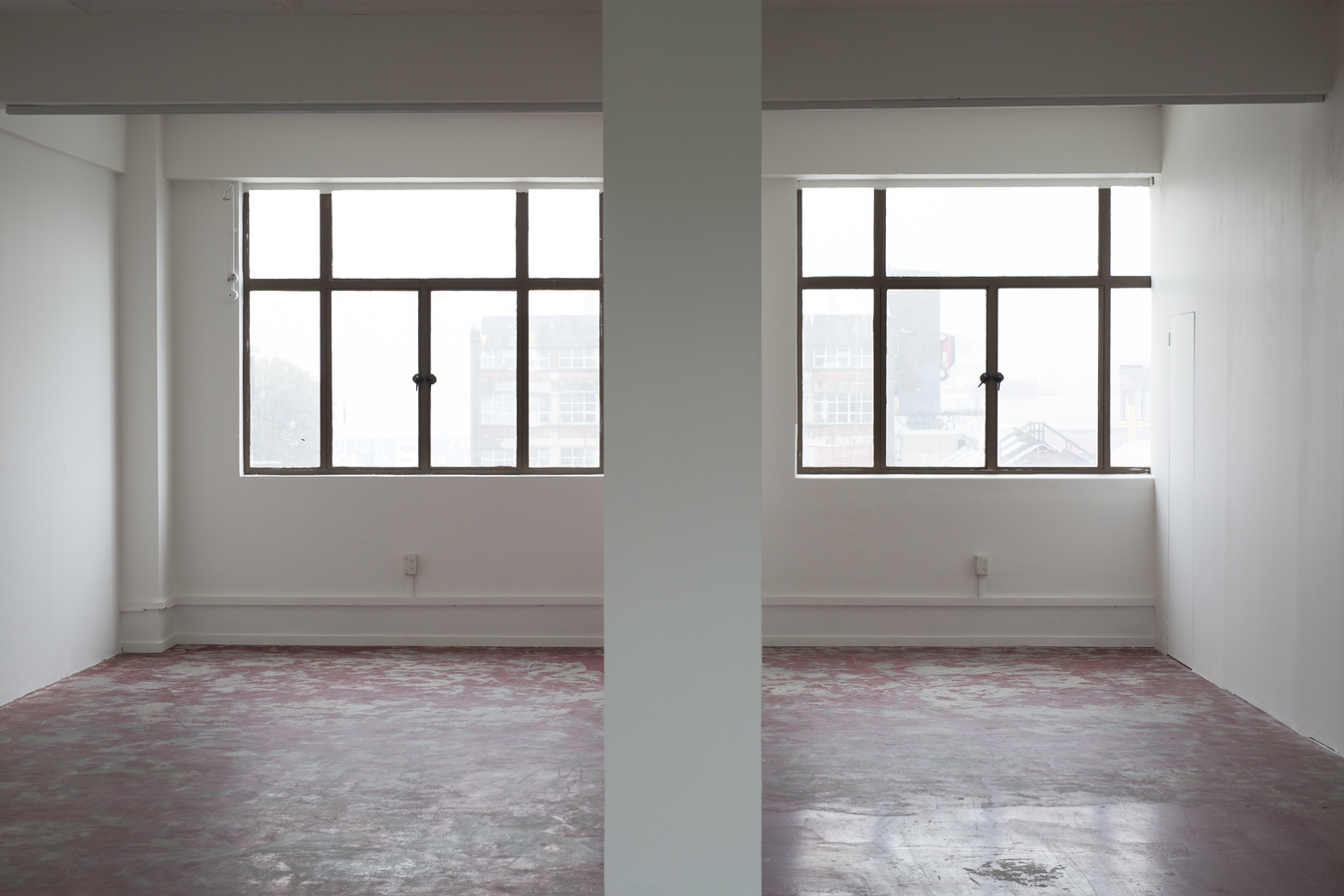 Readings:
Concrete and curved doorways, Rebecca Boswell, 2017
Notes on Process: A conversation between Charlotte Drayton and Jamie Hanton, 15 February 2017
Both texts are available for download below.

In The Physics Room’s first exhibition of 2017, Auckland-based artist Charlotte Drayton will completely re-configure the gallery space. The changes made in Like stepping from concrete to carpet will remain in-situ for the rest of the 2017 programme. In this durational respect, Drayton’s modifications touch on histories of institutional critique regarding the neutrality of the white cube. However, instead of using materials and methods associated with contemporary exhibition-making or museology, Drayton’s material choices are those popular in home improvement and her interventions draw on the vocabulary of aspirational domestic architecture within New Zealand.

The gallery renovations, then, are more focussed on examining tropes of interior design and architecture and their effects on everyday living; the gallery is not the subject of this work, but merely the framework. Drayton’s use of the arch as an aesthetic conceit — divorced from its structural function — gestures towards an outdated idea of ‘sophisticated’ European design and reveals a history of antipodean self-consciousness. Their deployment in Like stepping from concrete to carpet along with melamine joinery, inlaid hall lighting, and cream waffle carpet, can be read as an attempt to find a kind of median taste that speaks to the ideas of ‘ordinariness’, ‘averageness’, or ‘normality’ and points out the transience of this position within the current local climate.

Drayton’s training as an artist rather than an architect means that the spatial reconfigurations of the gallery have been produced without what might be considered the necessary expertise. The proportions are human and the decisions are based on a kind of instinctual thinking-through of the space. While not quite a layperson – Drayton has a working knowledge of galleries – she embodies the figure of the home-owner-renovator as self-taught expert. A figure that over the last 15 years has been valorised by popular home-renovation reality television shows. Common to these programmes – and probably the primary reason for their success – is the public display of taste for mass judgement presented alongside unrestrained feel-good capitalist ambition. In Like stepping from concrete to carpet Drayton offers up these commonly recognisable architectural tropes — not as an arbiter of taste but as a means of exposing the structures and hierarchies that determine these subjectivities.

Charlotte Drayton (b.1989) Based in Auckland, New Zealand. MFA (Hons) from AUT, completed 2014. Selected shows include: Comfort Cure, Glovebox (solo) 2016; New Perspectives, Artspace (group) 2016; Driving from the nearest city, the roads are gradually smaller, stonier, less well kept, with Ammon Ngakuru for the Stazione Di Topolò (Italy) 2016; It must be nice to work outside on a day like today, commissioned by Te Tuhi for The Hive Hums (group) 2016; A Slow Dance To Elevator Music at FuzzyVibes (solo) 2015; Carpet Burn, Papakura Art Gallery (group) 2014; Drinking From The Firehose, Artspace (group) 2013.