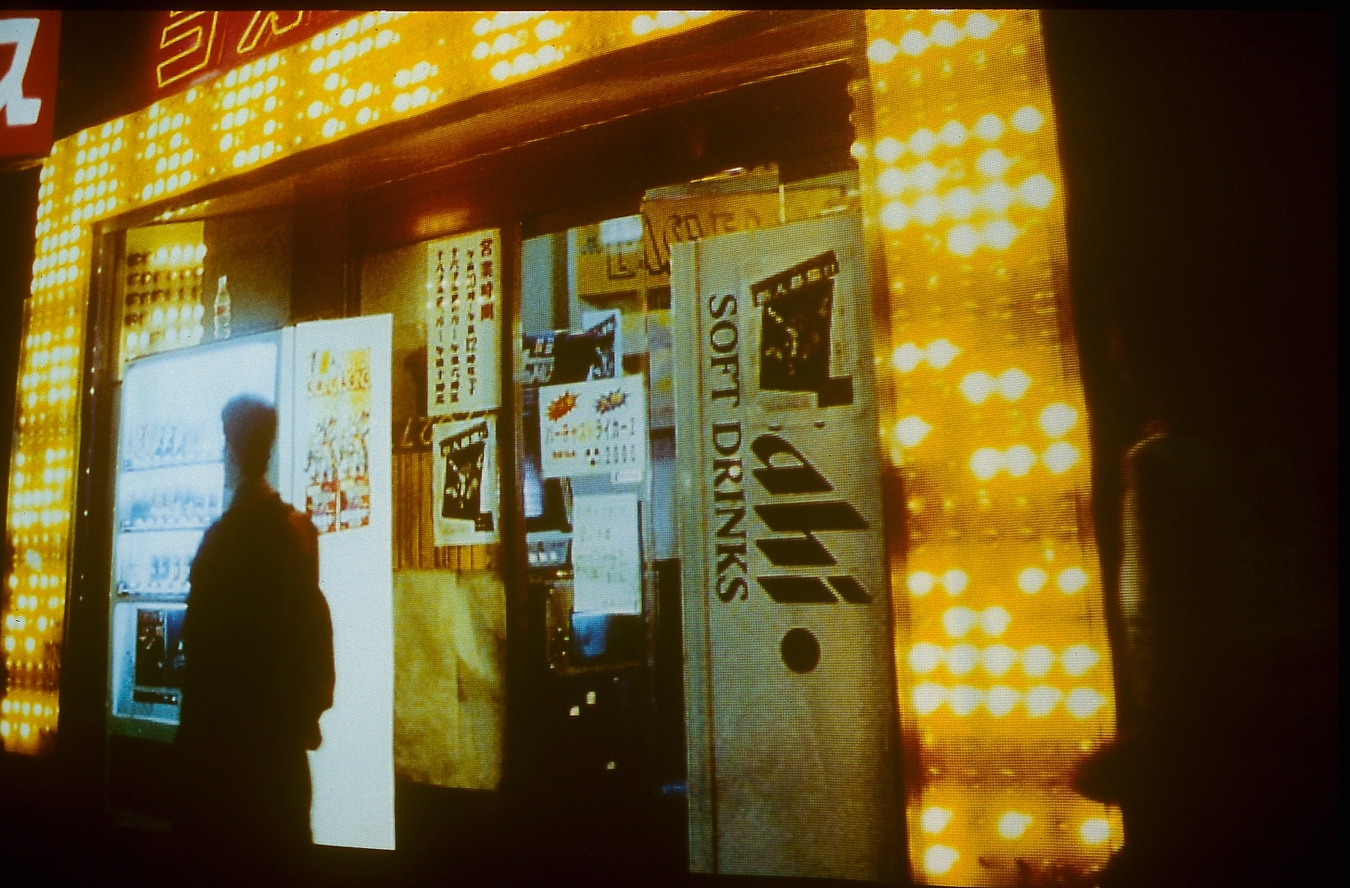 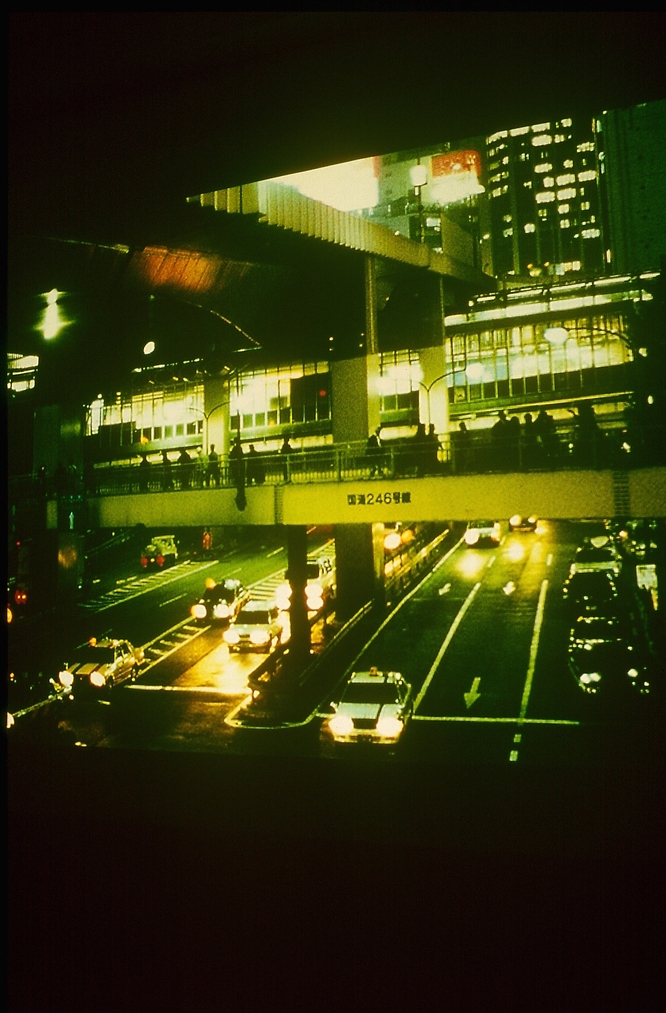 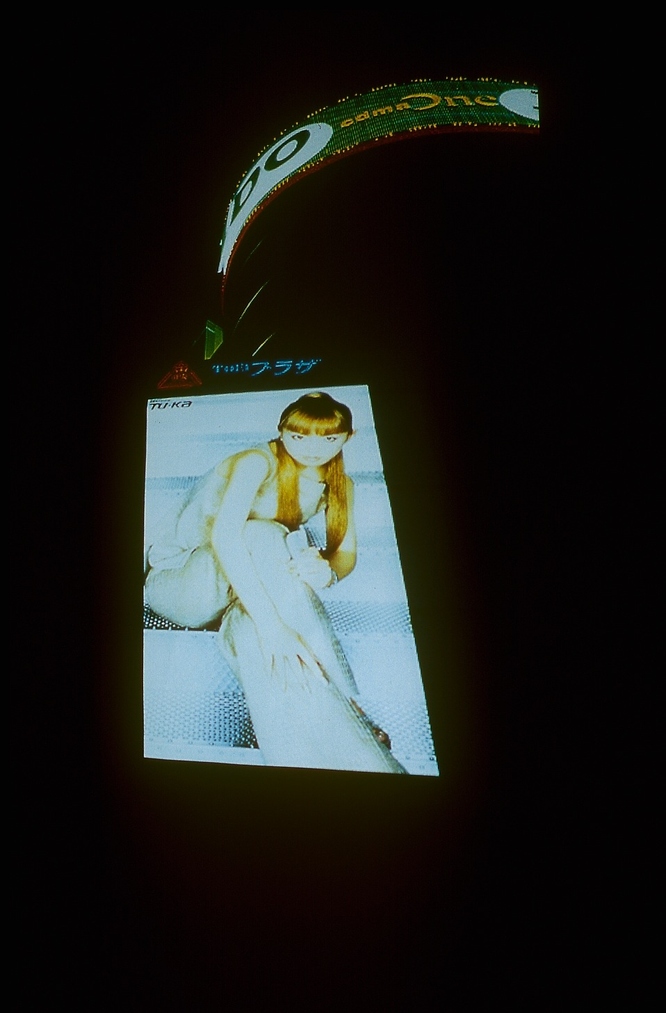 Sarah Peebles is a Canadian audio artist, currently in the country working towards a broadcasting project with Radio New Zealand. The piece to be presented at The Physics Room features a 50-minute soundscape recorded in Tokyo at the turn of the century, December 2000 - January 2001. The audio work (originally commissioned by Radio Canada) is accompanied by a projected sequence of images depicting Tokyo's architecture, spaces and life, by photographer Christie Pearson.

“Peebles' ear captures the various clamorous sounds of the city, creating a sound sphere of those sounds we would normally dismiss. For those of us living in Tokyo, these sounds are taken for granted. They are no more than everyday noise. Peebles, though, focuses on the living sound coming from this one city in the world, Tokyo, and thoroughly succeeds in portraying the true face of Tokyo.” - Hiroshi Yoshiura

Reviews, Essays & Articles
108: Walking through Tokyo at the Turn of the Century
The Physics Room Annual 2003
Joyce, Zita.