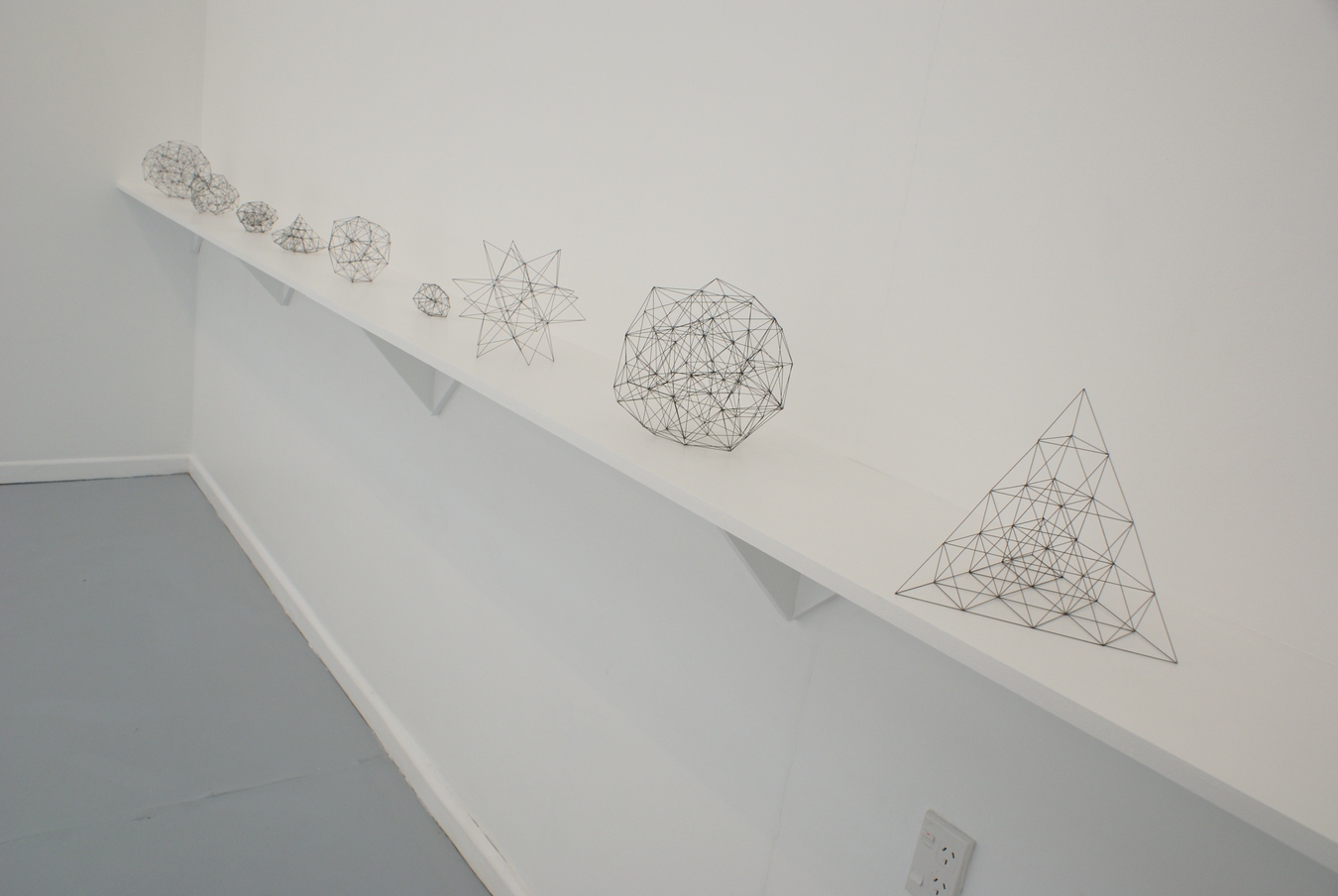 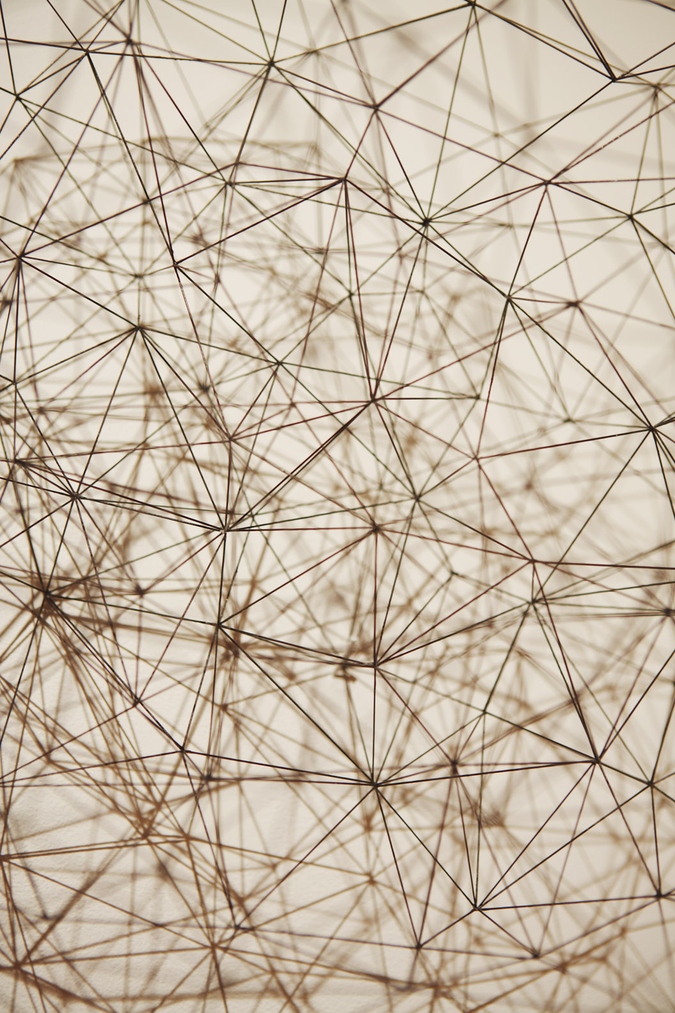 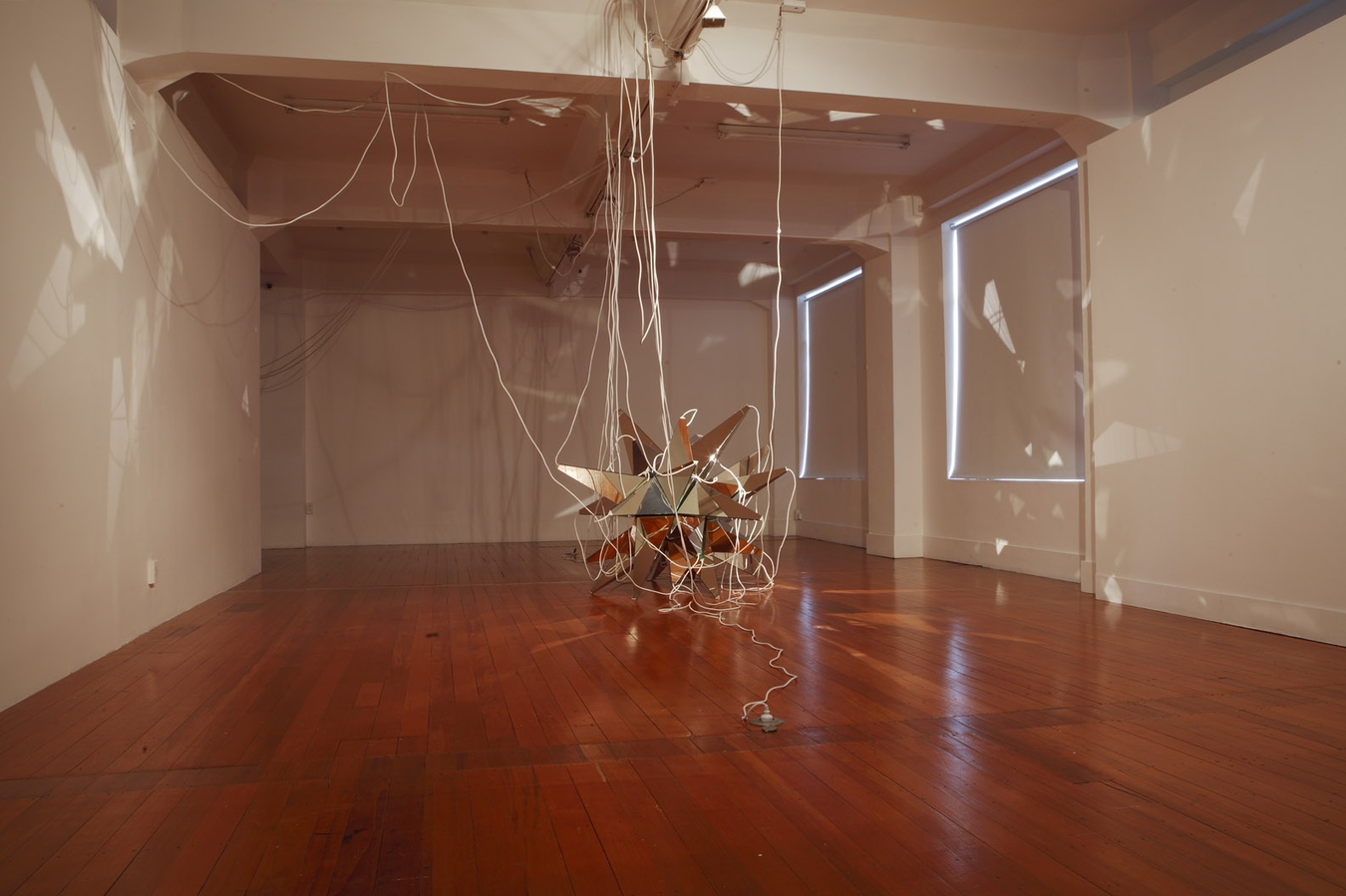 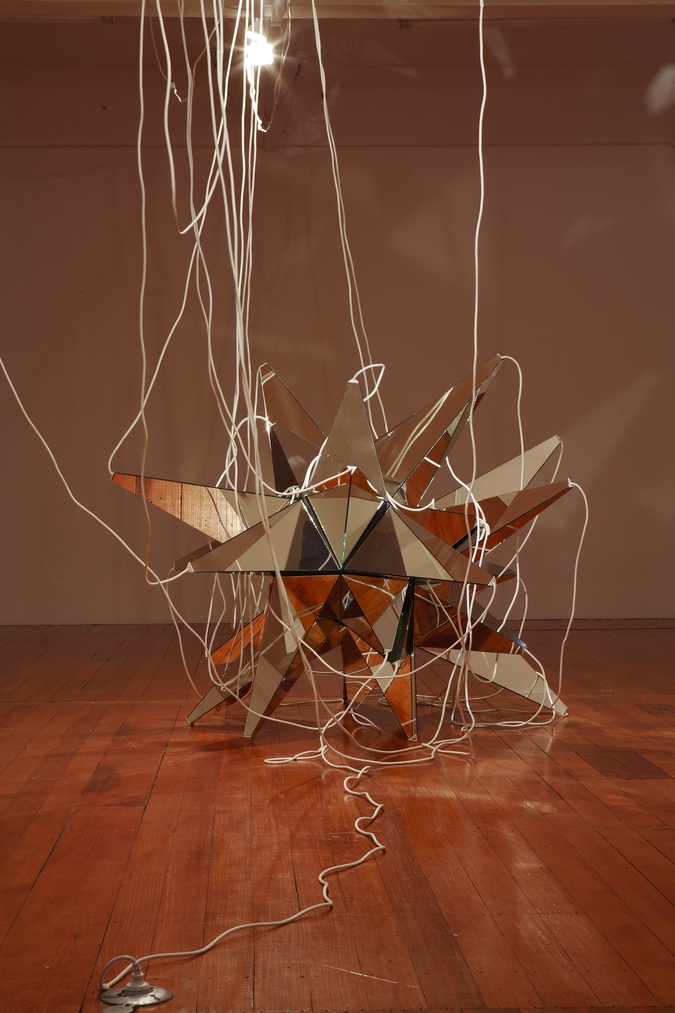 Exploring the possibilities of unfamiliar artifacts and perceptual technologies, the incompleteness theorem promises to distract and disorientate in the service of a feedback system of mirrors, lights and other unconsciously provoked triggers wedded within the structure and space of The Physics Room.

Peter Trevelyan’s attraction to technology and the tools that embody perceptual as well as actual chance within society has long been an unmistakable and compelling theme in his work. Catalysed in recent times by Kurt Gödel’s mathematical enquiries and the fact that any system is ultimately an entirely abstract system of signs that seek to codify and enable various forms of cognition to be shared and expanded upon, Trevelyan’s formal investigations have found a renewed focused on the elements and effect of even the simplest of drawing technologies.

Viewing the process of drawing as a uniquely human way to plan, predict and affect our environment, the incompleteness theorem is an exhibition of recent work that has evolved from Trevelyan’s explorations within this field of inquiry.

Proposing that any new technology is an attempt to predict and precipitate events in the natural world, Trevelyan’s project for The Physics Room seeks to further experiment with an open system that will draw stimulus from its audience and feed that information back into the space in a number of codified and contingent ways. As such, the incompleteness theorem will accommodate simply rendered geometric structures as well as a network of sensorial effects and electrical impulses guided by the activity that occurs within the gallery during the project’s installation. 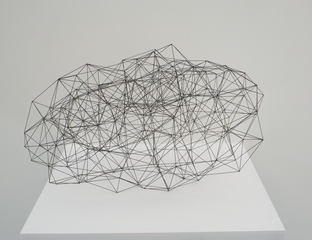 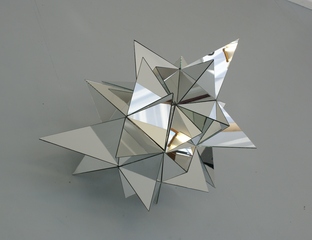