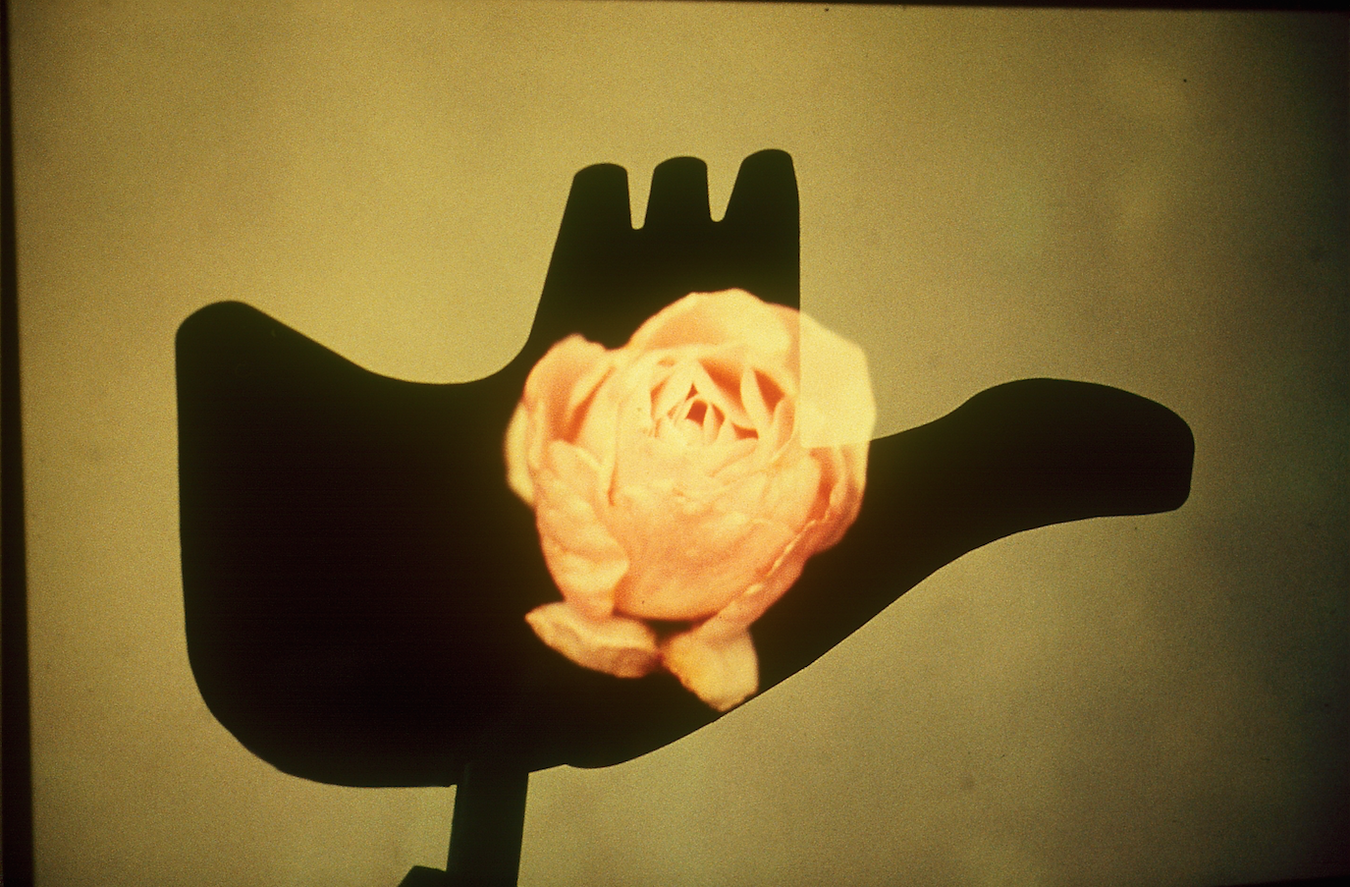 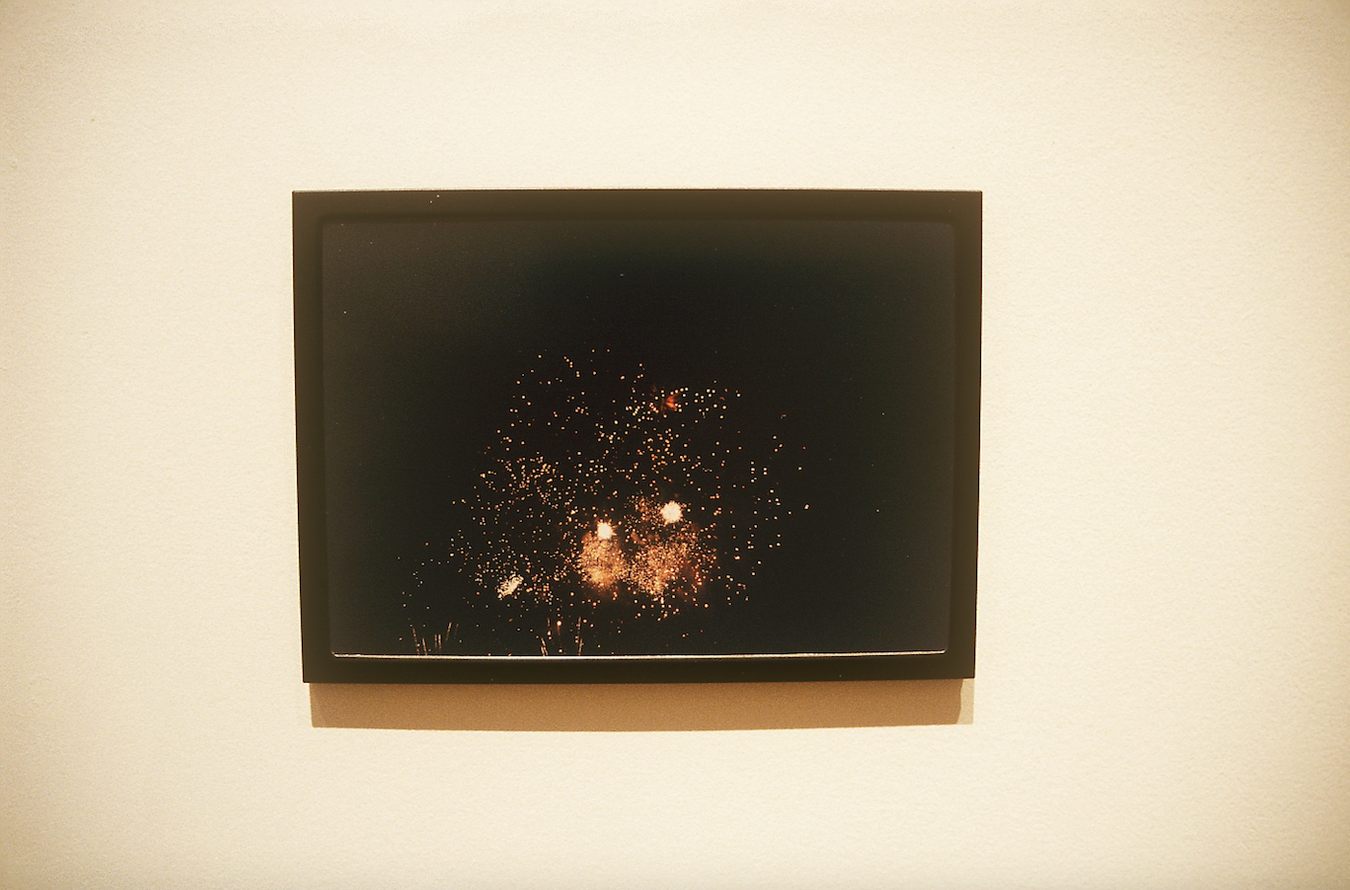 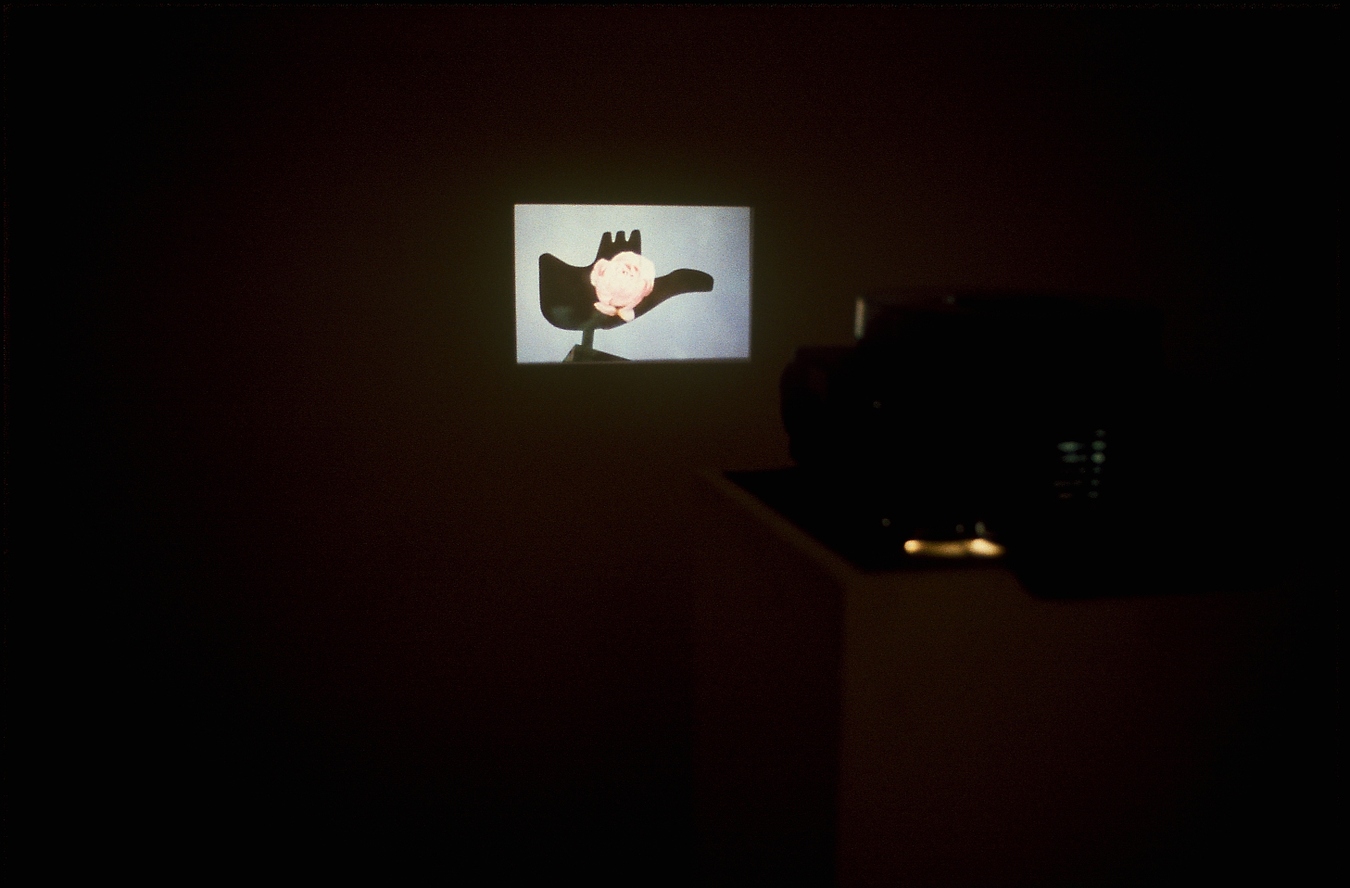 Gavin Hipkins is one of New Zealand's leading photographers, whose explorations of the photographic medium employ numerous stylistic and tactical approaches. At once fascinated by and suspicious of 'new modernism' in art, architecture and photography, Hipkin's project seeks linkages between our concepts of old and new, or modern and traditional, while constantly subjecting such terms to close scrutiny.

The Trench is his first solo exhibition in Christchurch, and for this body of work Hipkins has drawn on his experiences of Northern India, where he traveled in 1997 to photograph Chandigarh (1955-65), a city conceived and designed by the arch modernist architect Le Corbusier. Chandigarh is known also as "The Radiant City" and contains examples of Le Corbusiers most celebrated buildings, though for Hipkins it was the Monument of the Open Hand that compelled him most. This lofty monument stands in the centre of a sunken amphitheater, and represents an abstracted form that gradually rotates on it's supportive pole, symbolically representing "the direction of the wind (that is, the state of affairs)" (Le Corbusier).

The slide projections that comprise one part of The Trench show the Monument of The Open Hand from eighty different angles as Hipkins has circled the sculpture. Each slide is a double exposure, the open hand overlaid with a ghostly image of a rose from Chandigarh's Rose Garden. The beam of light from the slide projector echoes the important role that light played in the design of The Radiant City, and in modernist architecture in general, emblematic of state authority and universal law. In the gallery's lower exhibition space commercially printed snapshots of exploding fireworks again meditate on the monumental function of light in modernism. Displayed in cheap plastic frames these unassuming photographs capture and historicise a spectacular moment, flattening it's impulse in the act of preservation. Similarly, while the judges and lawyers of Chandigarh once identified with The Monument of The Open Hand as a representation of universal law, when Hipkin's visited it The Trench of Contemplation had been appropriated as a playground for young cricket players. Today, all mixed up with popular culture, The Open Hand has witnessed the dissolution of it's own authority.