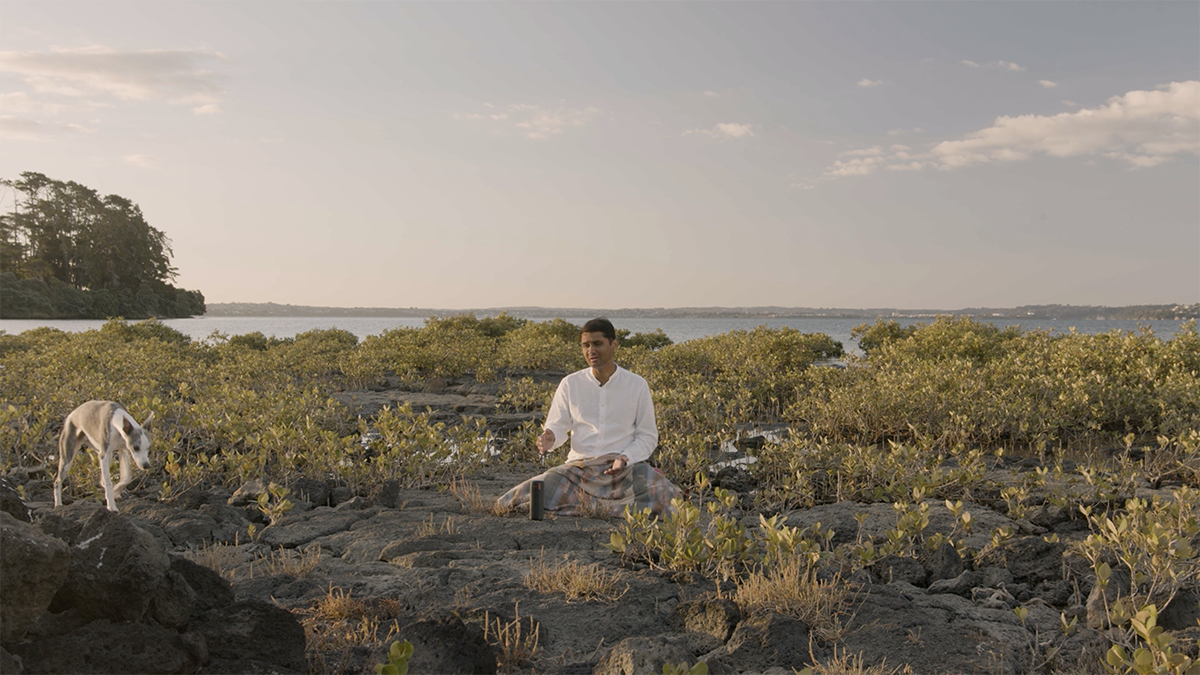 On the occasion of brunelle dias’ exhibition the way things are, Balamohan Shingade’s lecture will incorporate a performance of Hindustani music alongside a discussion of the challenges to artmaking in the backdrop of Hindutva (Hindu nationalism).

Balamohan Shingade is a candidate for the PhD in Philosophy at the University of Auckland. His proposed research takes ‘democratic culture and the unalienated life’ as its focus. Most recently, he’s been a researcher with the Center for Culture-Centred Approach to Research and Evaluation (CARE), Massey University, and a curator at St Paul St Gallery, Auckland University of Technology. He is also a singer of Hindustani music.

I was in India in 2018 for my fourth Hindustani music residence when T. M. Krishna was again targeted by adherents of Hindutva (Hindu nationalism). They were infuriated by the Carnatic singer, because his concerts included songs on Jesus in Malayalam and Allah in Tamil, verses by 12th-century philosopher Basava and 21st-century author Perumal Murugan, and bhajans by anti-colonialist Gandhi and poet-sant Tukaram. Pluralism is risky business.

Though the intolerance of pluralism is not an India-only problem, this variety spills across that country and its diaspora. The adherents of Hindutva at home in Tāmaki Makaurau Auckland have been coming to my Hindustani music concerts and have been pleased by my progress. Their favourites are the Rama bhajans. They accost me by the idli sambar table and ask me why I don’t perform under their saffron banners.

What does it mean to sing Hindustani music while Hindu nationalists attempt to co-opt the tradition? How do we resist India’s classical arts and cultural traditions being backed into communalist corners? And what does it mean to represent national culture in the diaspora—what if I don’t want to sing songs for the promotion of a Hindu nation state? And what happens when, in the pretence of preservation and protection, the ideology of Hindutva threatens to spoil Hindustani music?

the way things are