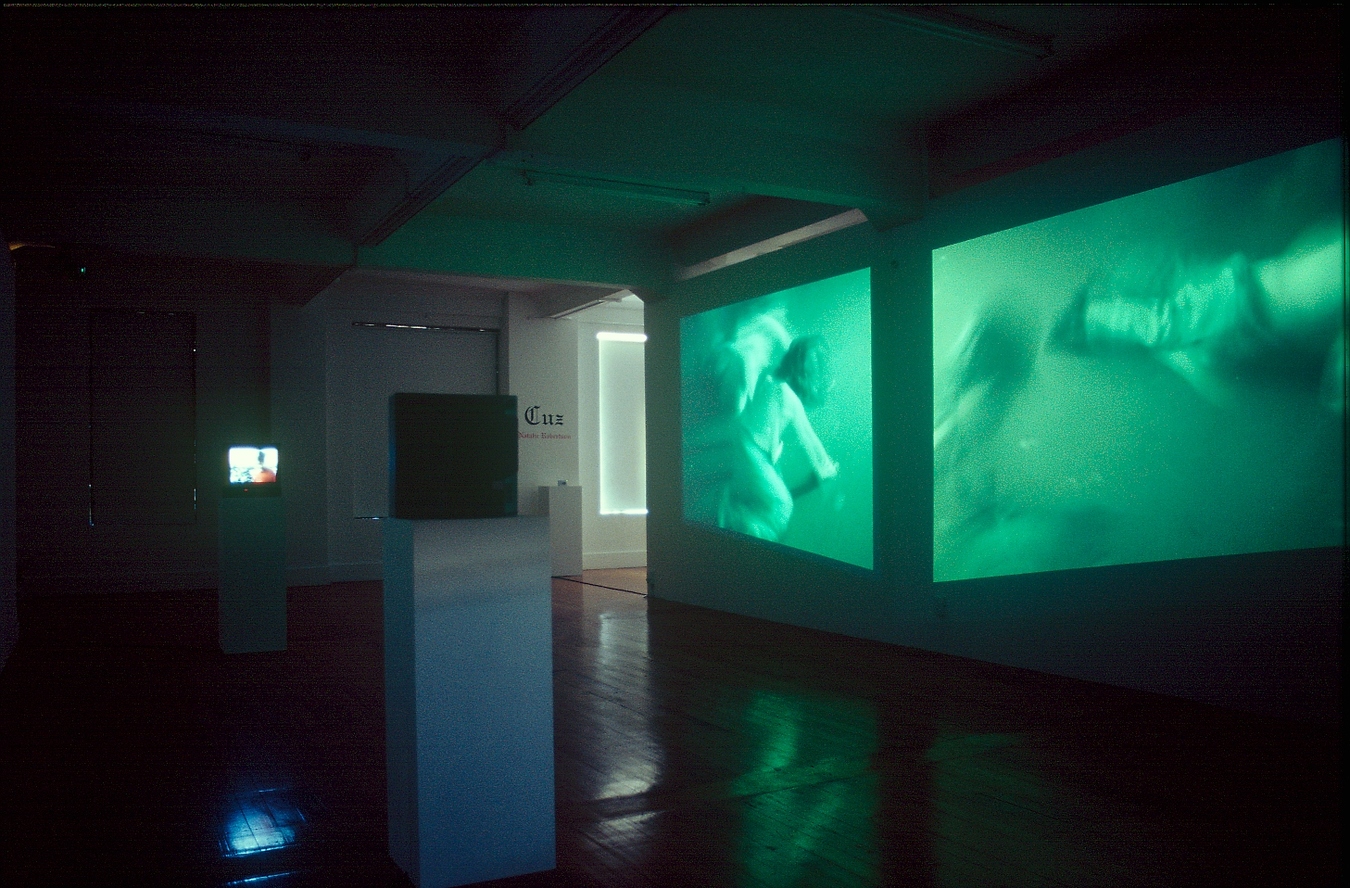 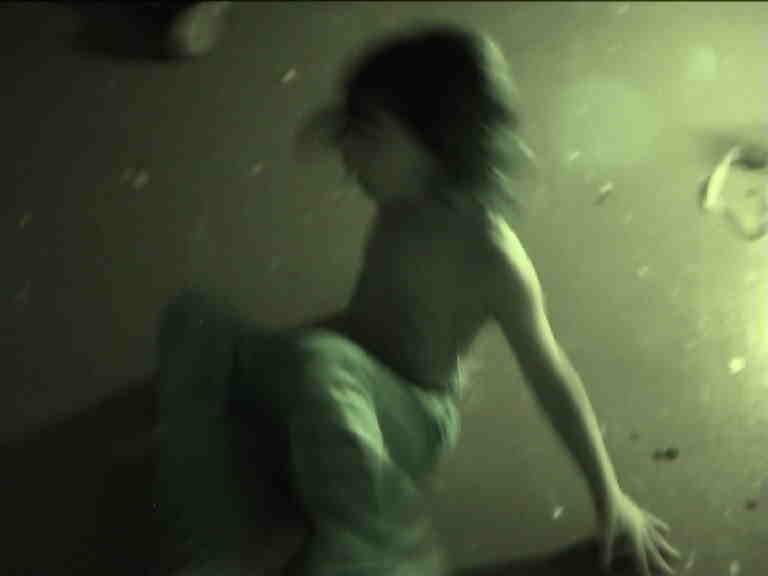 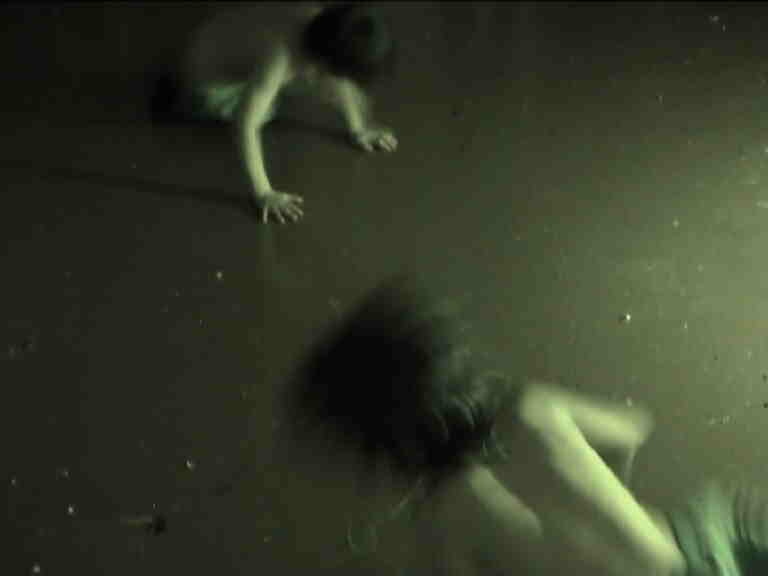 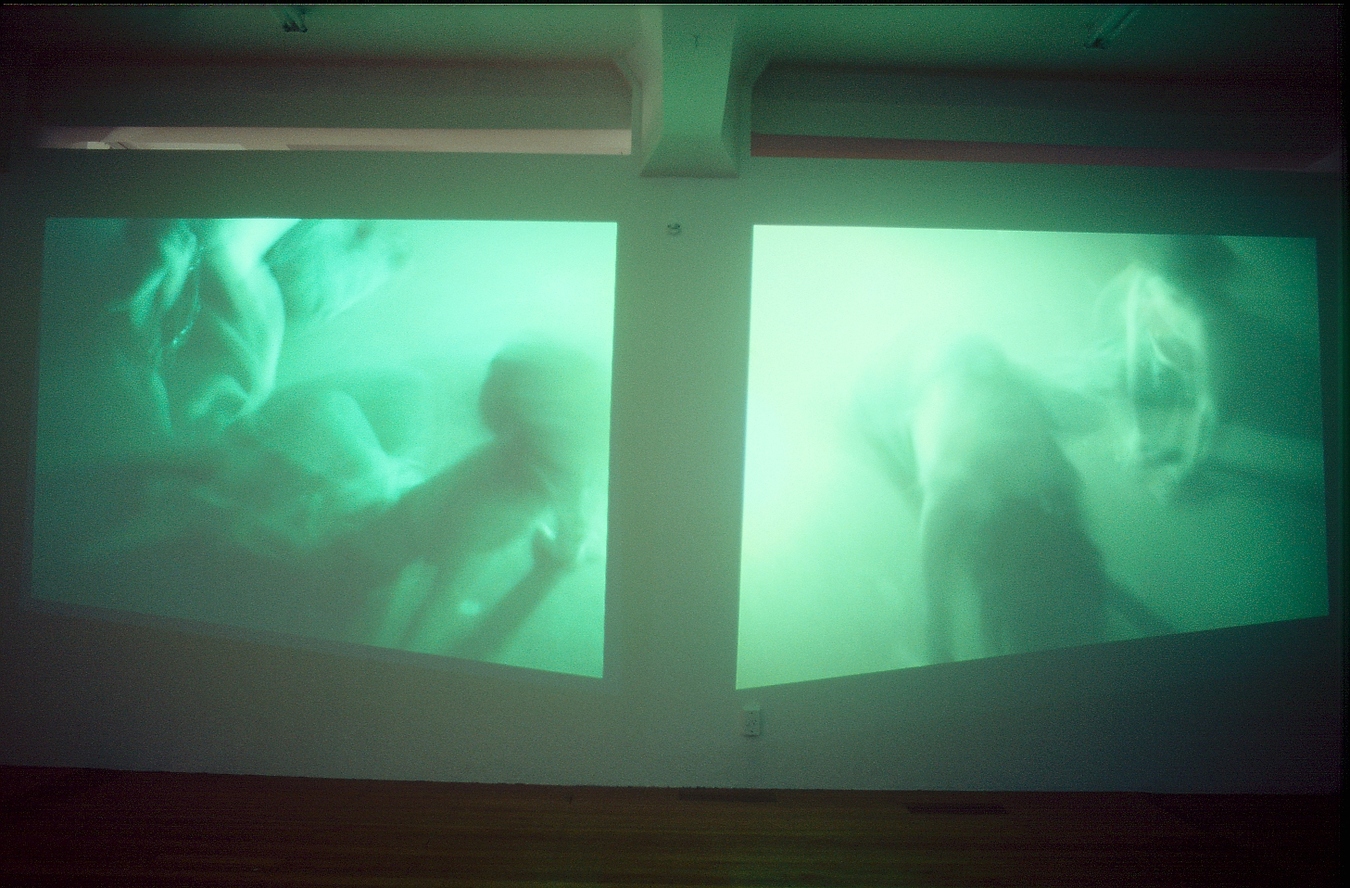 Natalie Robertson is a photomedia artist whose work explores the cultural landscape of Aotearoa and the relationship between Maori and Pakeha practices of mapping and navigation. Robertson was born in Kawarau and is of Ngati Porou and Clan Donnachaidh descent.

Her project at The Physics Room presents new video works under the title Cuz. Much of the research for this project was carried out on Robertson’s 2004 Artist Residency at the Banff Centre, Canada. Pairs of short looped video works map the collaborative and open-ended processes applied in the development of this work. Specific and familial connections are made (between the artist’s two DJ cousins, whose radio shows are audio hijacked for sound works), as well as broader notions including ties between Ngai Tahu and the artist’s Ngati Porou iwi. With footage recorded in Saskatchewan as well as back home, another layer comes into play, that of developing relationships between First Nations peoples.