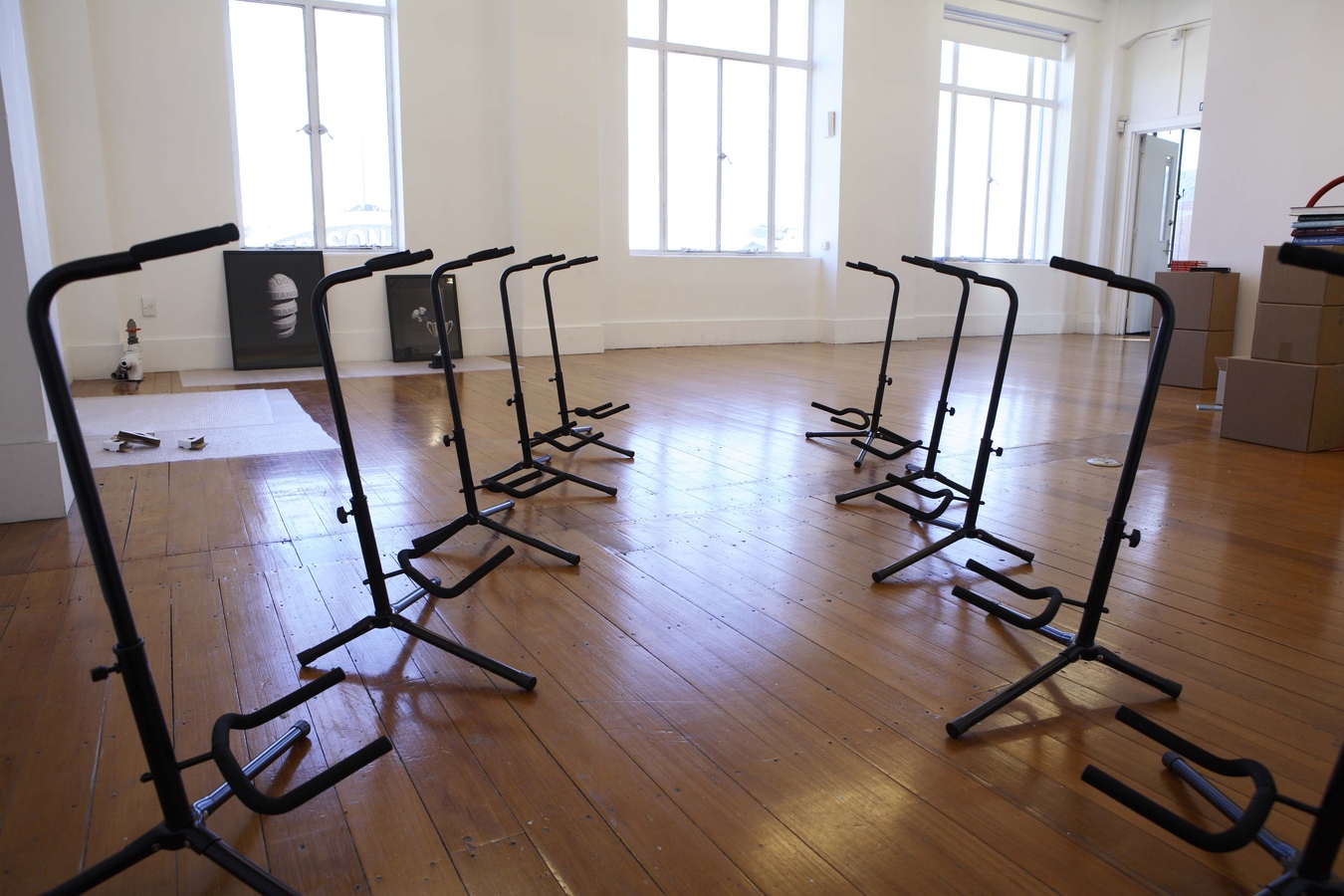 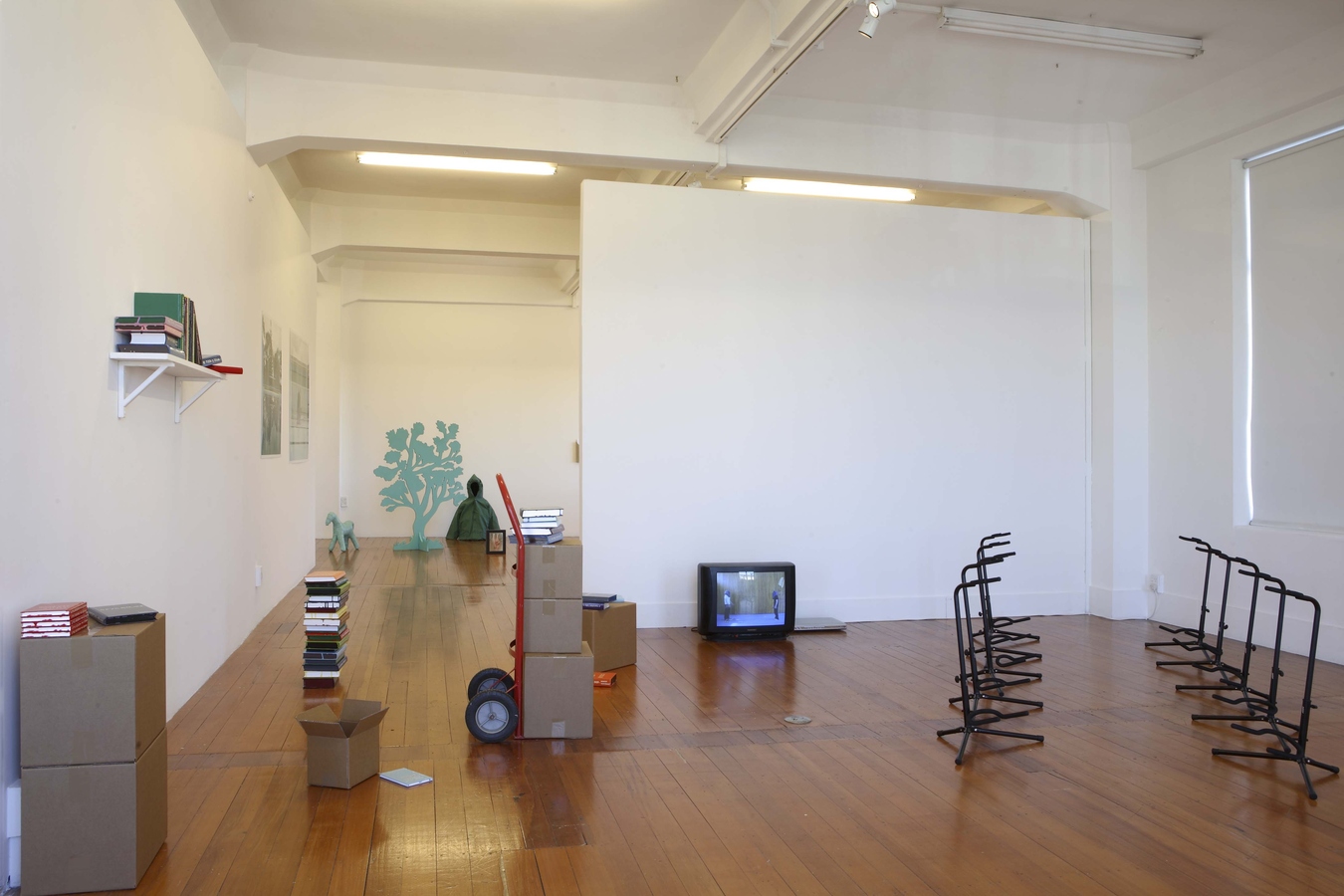 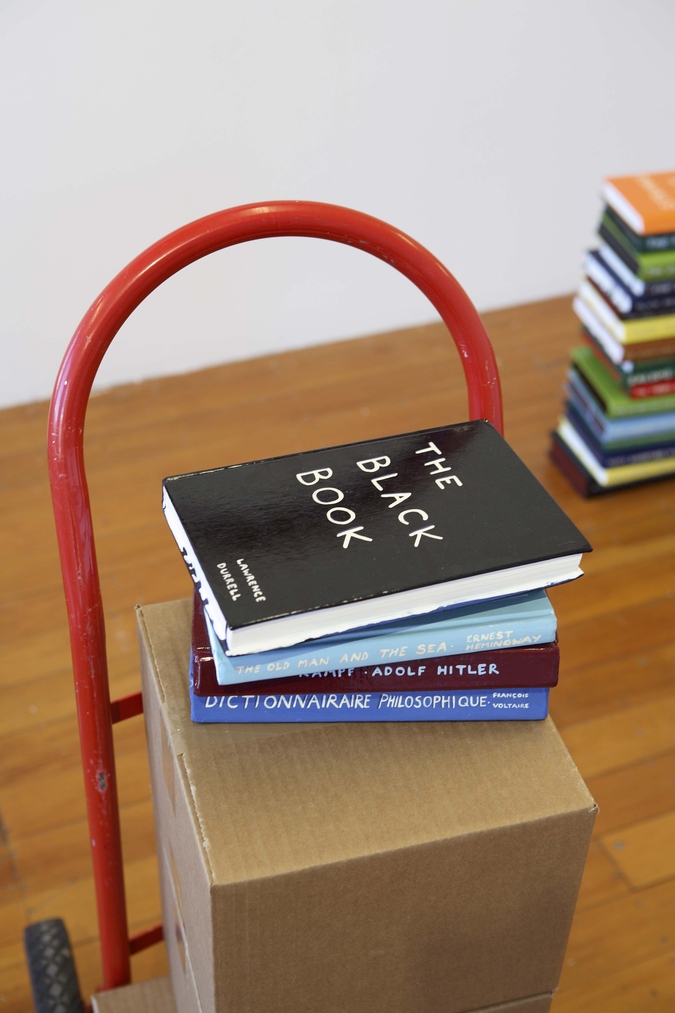 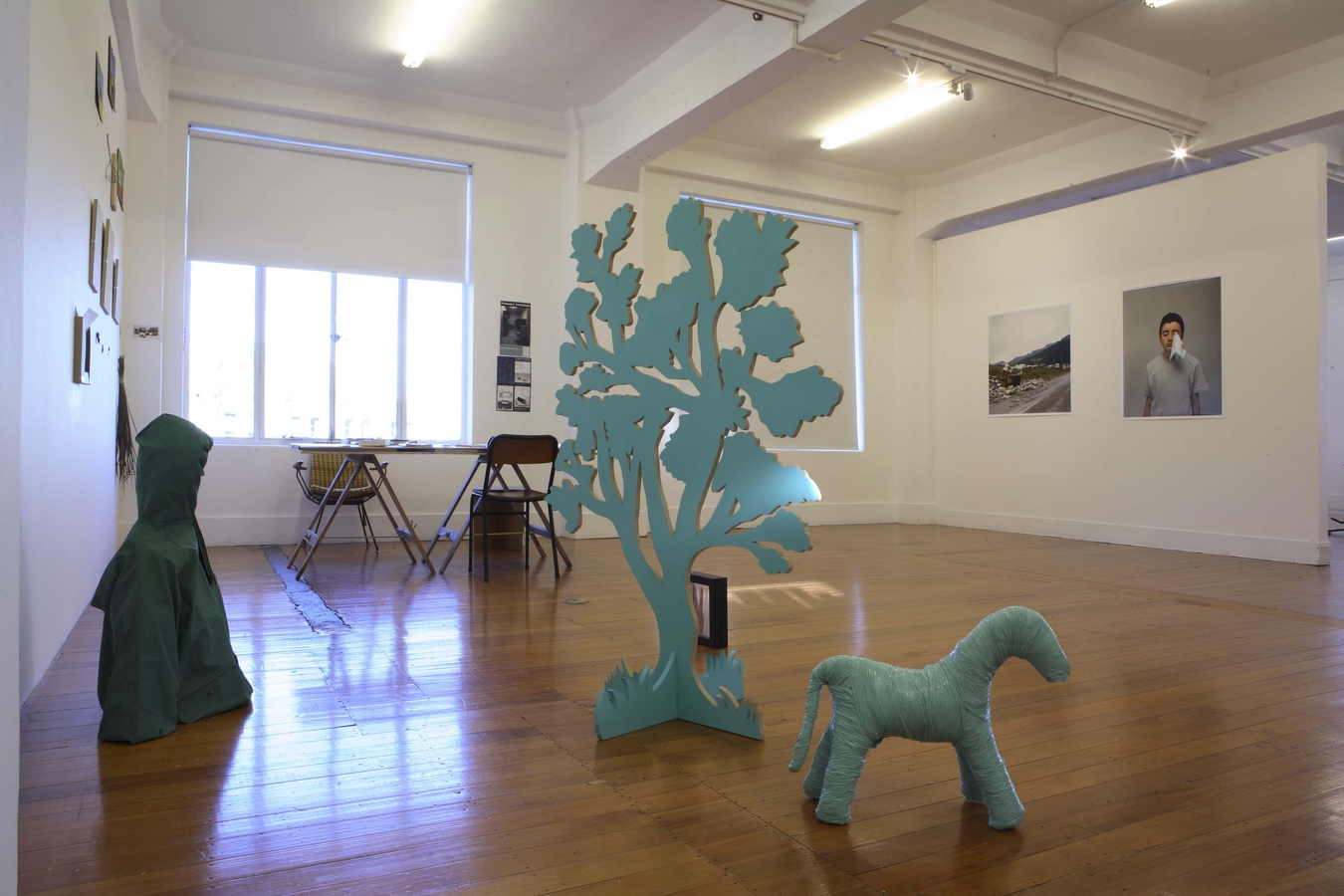 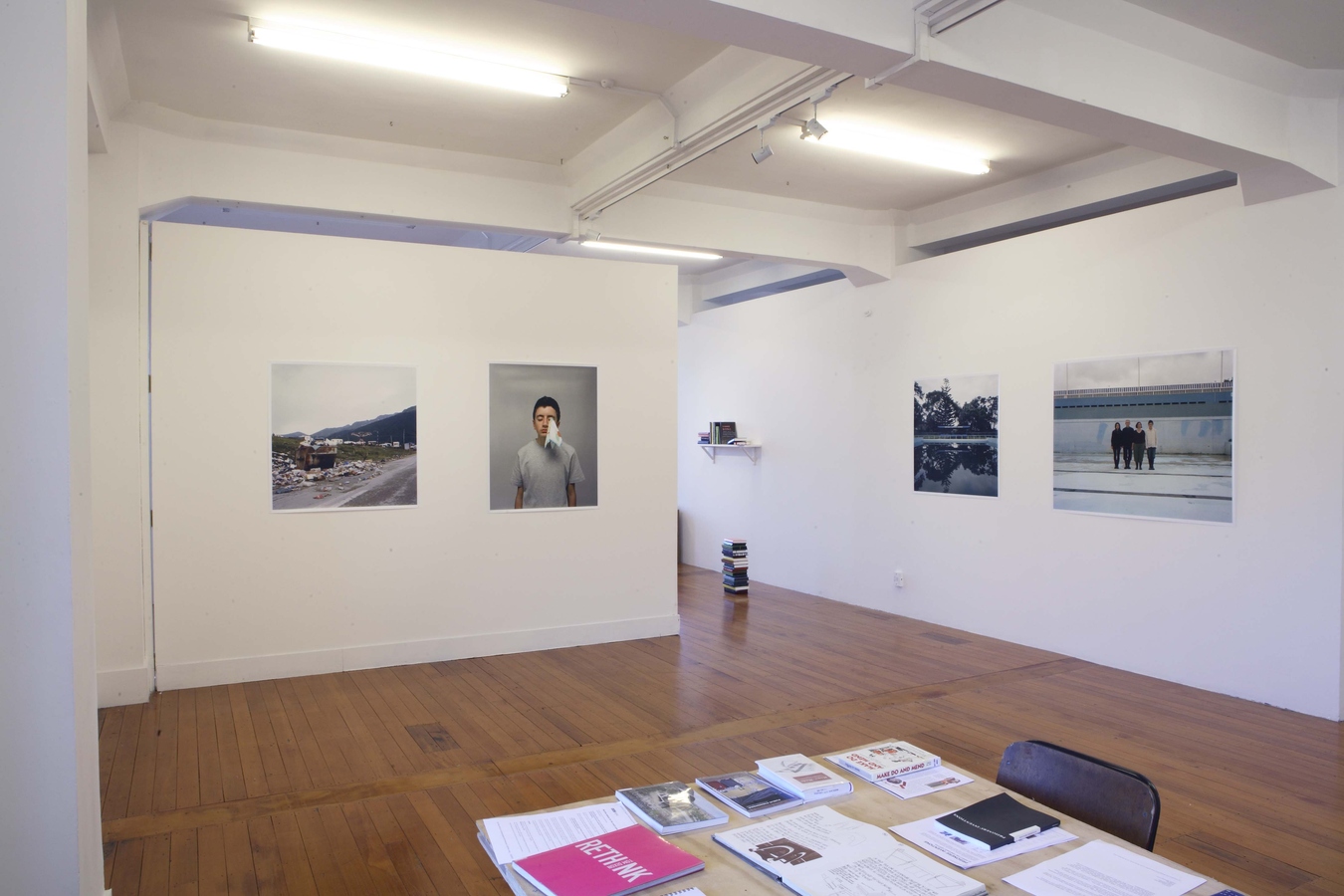 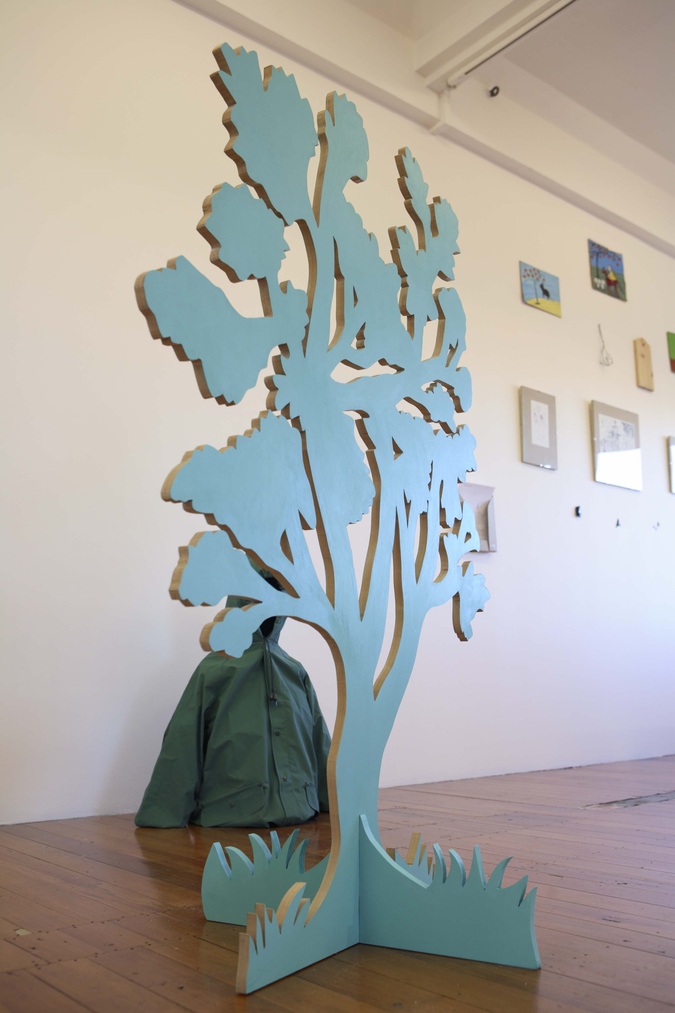 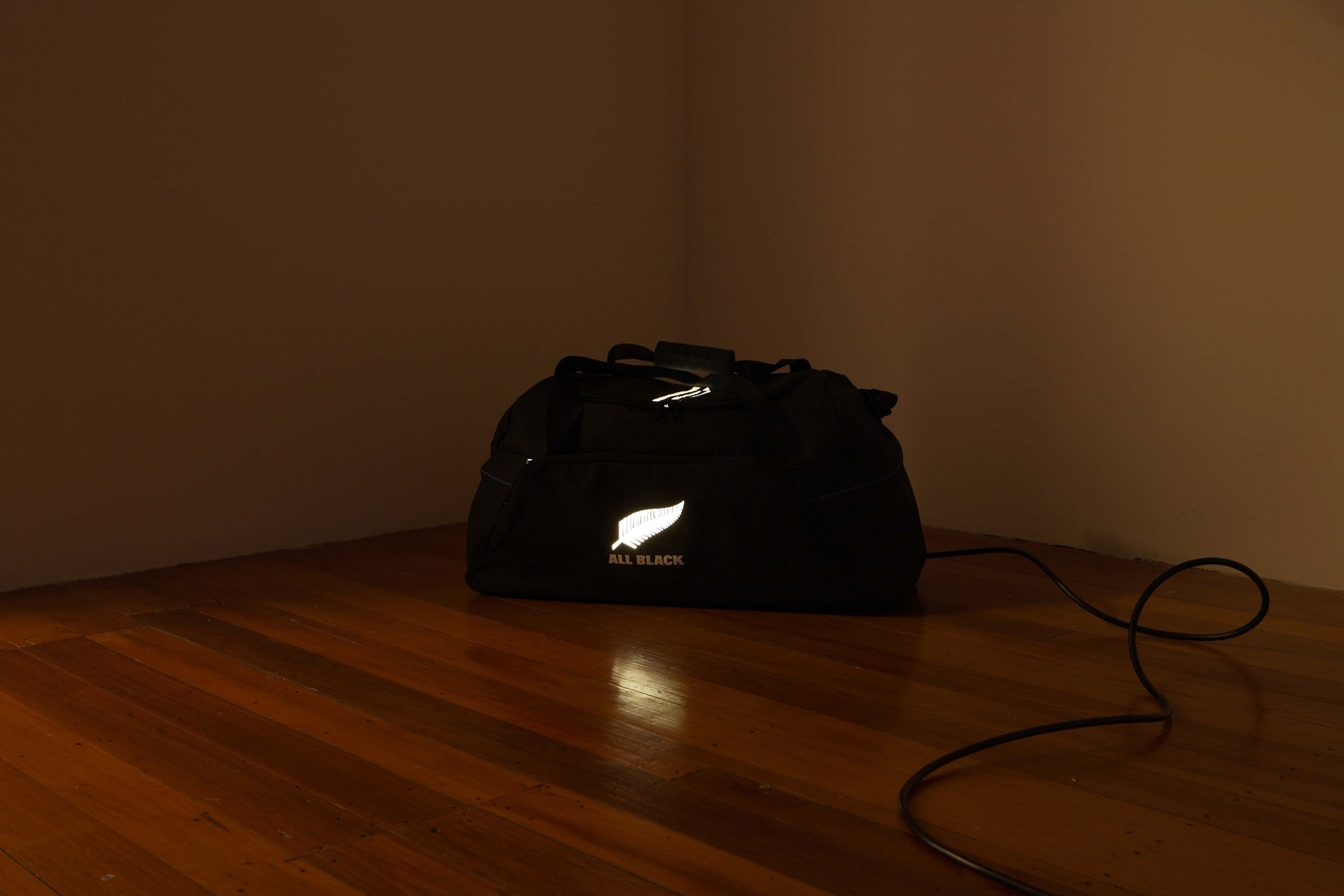 Jasmine Lockhart, It’s in the Bag 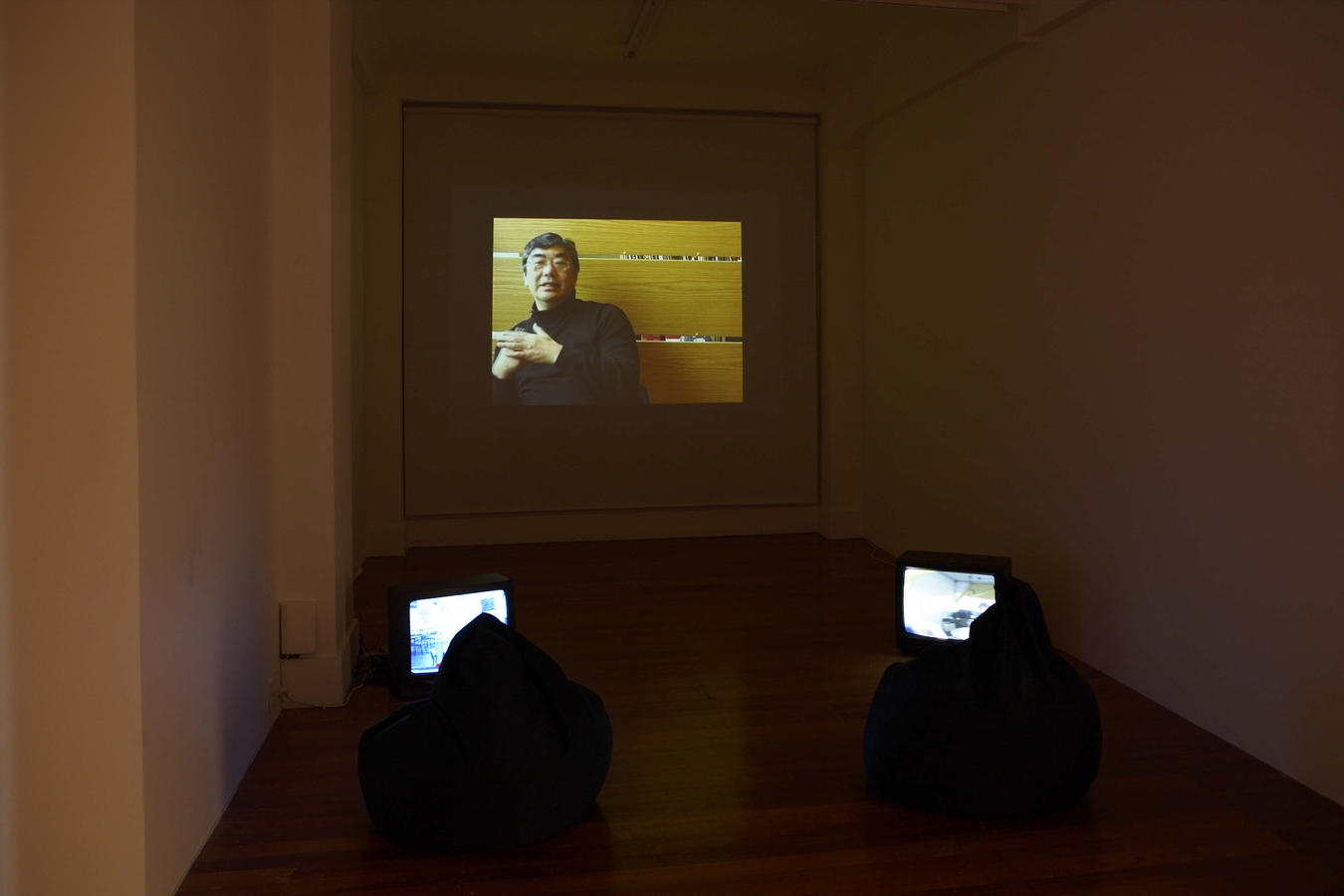 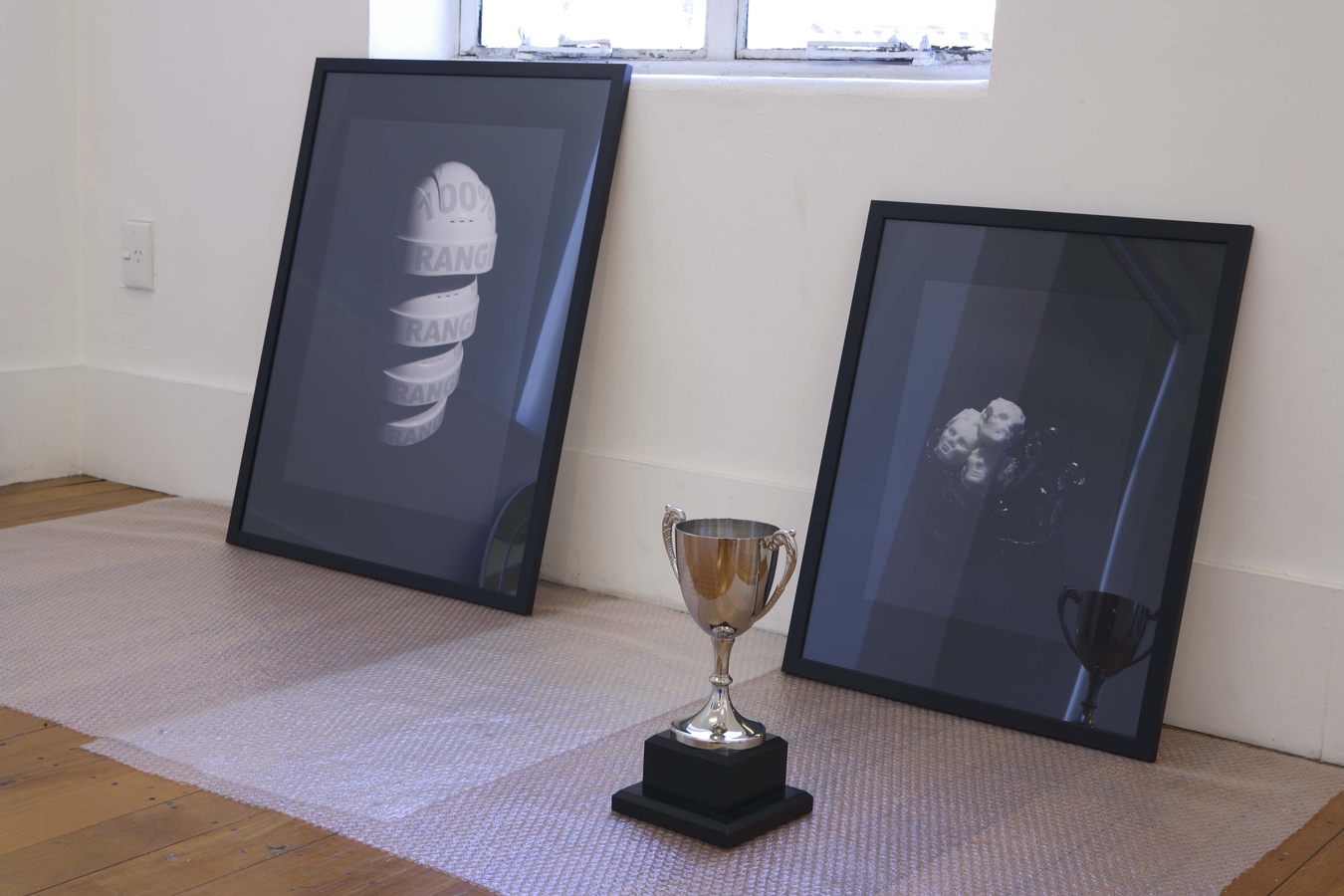 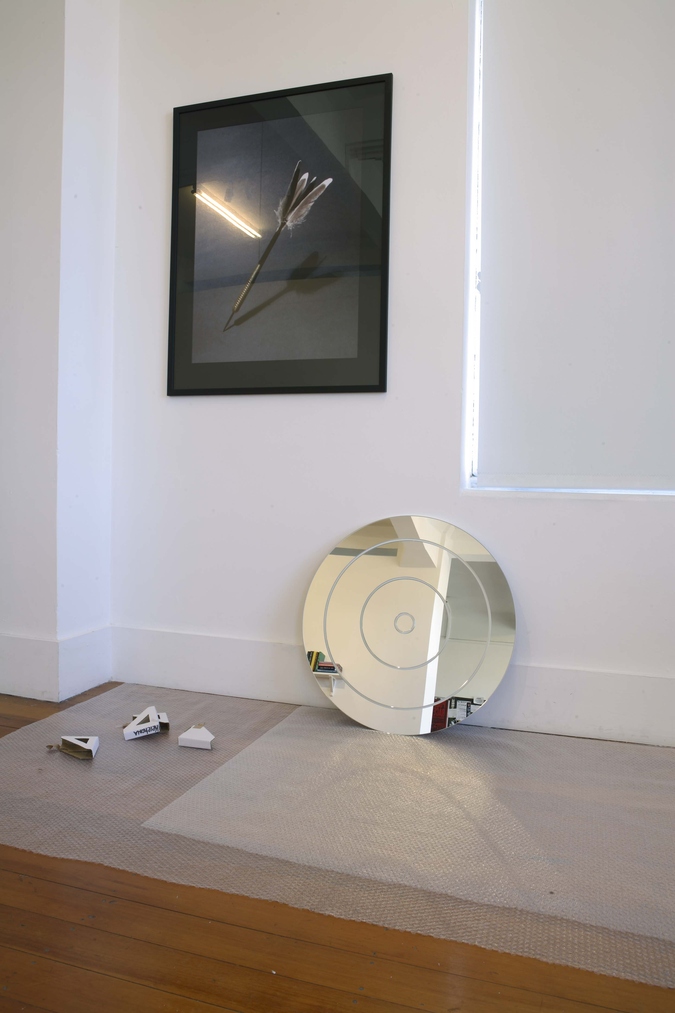 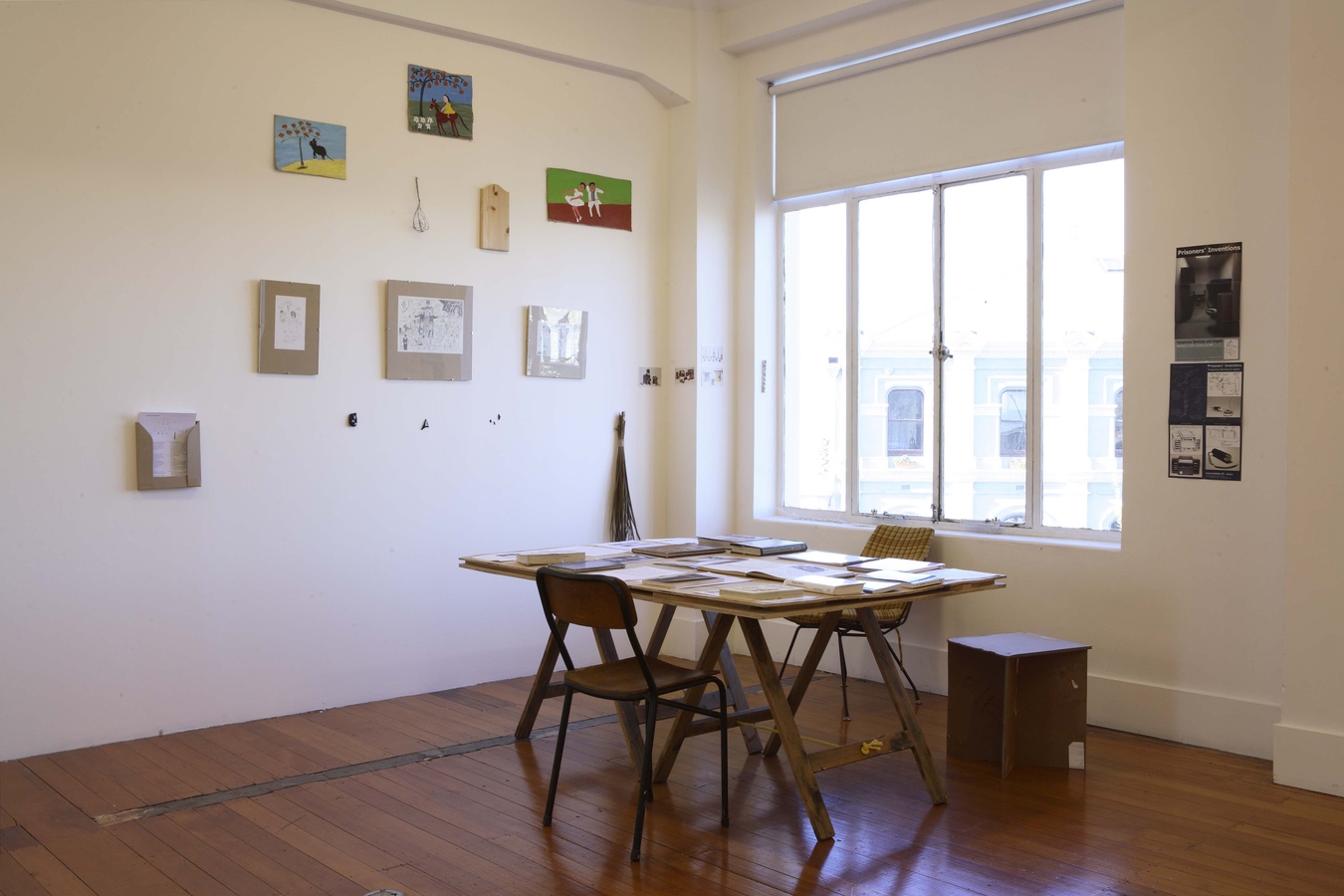 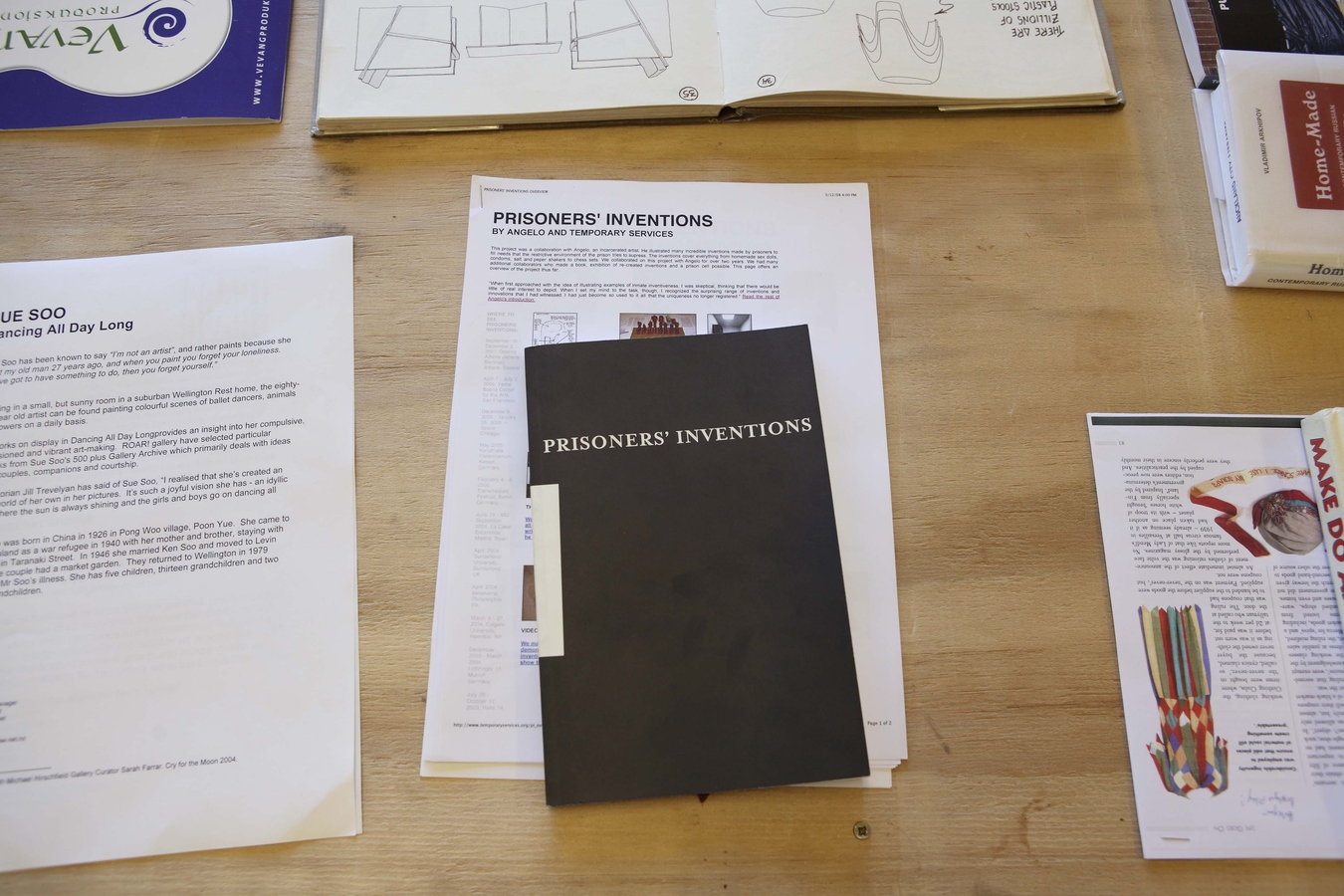 In 1948, the General Assembly of the United Nations adopted what is known as the Universal Declaration of Human Rights. Acknowledging the 60th anniversary of this important document in 2008, Article 27 collected seven young New Zealand artists’ responses to the theme of human rights within an exhibition curated by Richard Dale and catalysed by the New Zealand Human Rights Commission.

Each artist invited to participate was issued a copy of the U.N. Declaration without any prescriptive idea that they should specifically illustrate it in any way. Instead, Article 27 as an exhibition seeks to provide an opportunity for these artists to pursue their own practices, and thus fulfil an idea of human rights through their actions and their own artistic freedom following on from the Declaration which states that “Everyone has the right freely to participate in the cultural life of the community [and] to enjoy the arts”.

Drawn from Auckland and the Coromandel, Article 27’s artists: Xin Cheng, Kah Bee Chow, Majlinda Hoxha, Tui Kerehoma, Jasmine Lockhart, Christina Read and Daniel Webby were selected by the curator because their work was seen to be intelligent and formally challenging, combining a mixture of accessibility and their own take on what it means to be political and politically engaged.

With human rights ultimately underpinning all aspects of what we do, both the curator and Article 27’s artists acknowledge that there are political readings to be found in each of the works, but they also acknowledge that even societies that lay claim to the utmost liberality when it comes to political expression still often find themselves tested when it comes to artistic expression.

Consequently, the works on show at The Physics Room have been chosen because they demonstrate independence and also for their evidential role as an expression of the freedoms intended by the Declaration. As an earlier article of the Universal Declaration of Human Rights illustrates: “Everyone has the right to freedom of opinion and expression; this right includes freedom to hold opinions without interference and to seek, receive and impart information and ideas through any media and regardless of frontiers.”

Article 27 was commissioned by the New Zealand Human Rights Commission and was first exhibited at Northart Gallery, North Shore City on the 60th anniversary of the adoption of the Universal Declaration of Human Rights in December 2008.