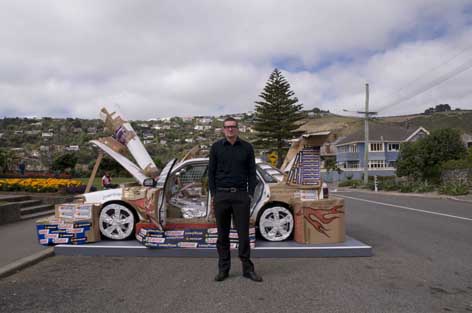 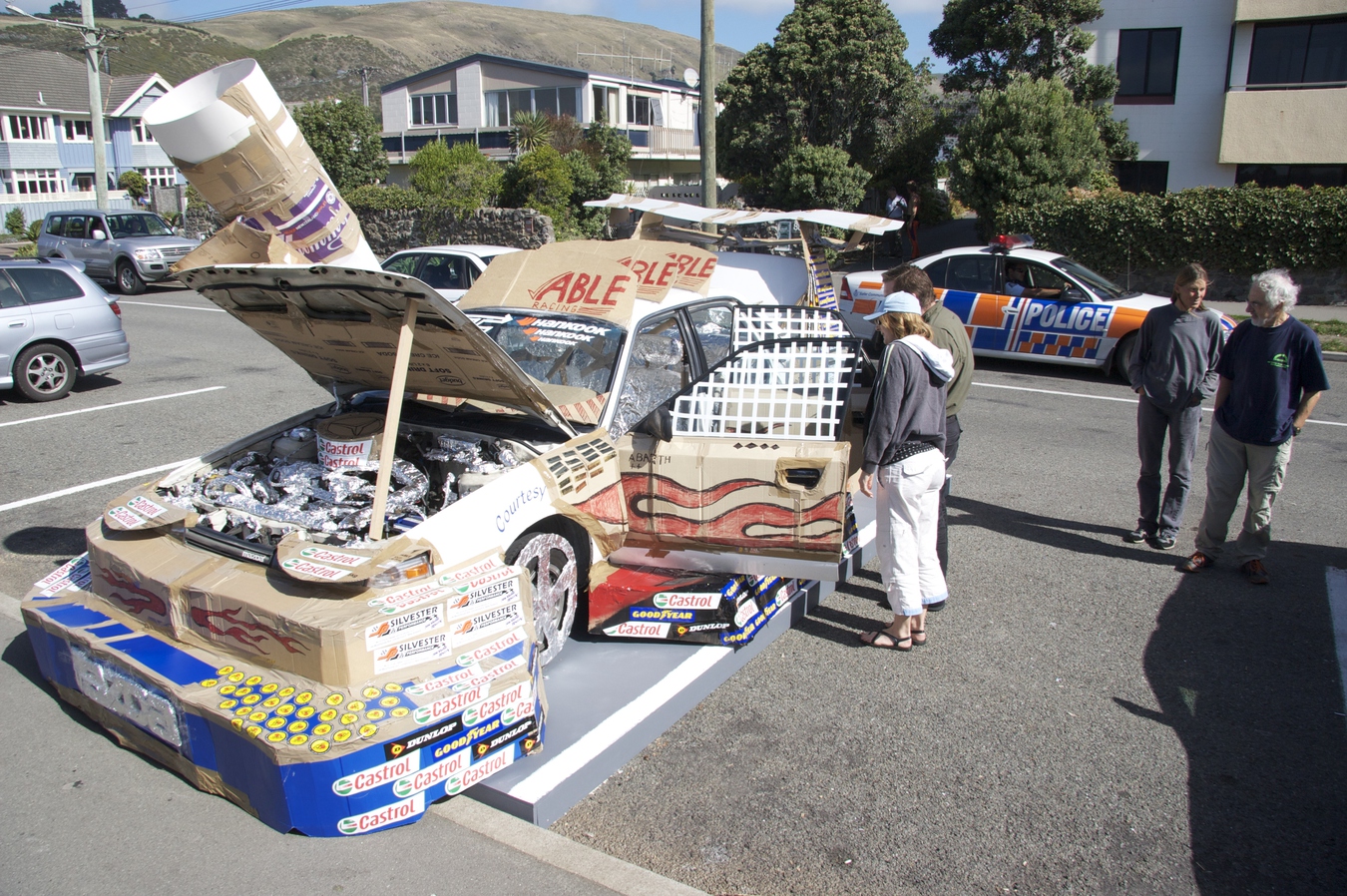 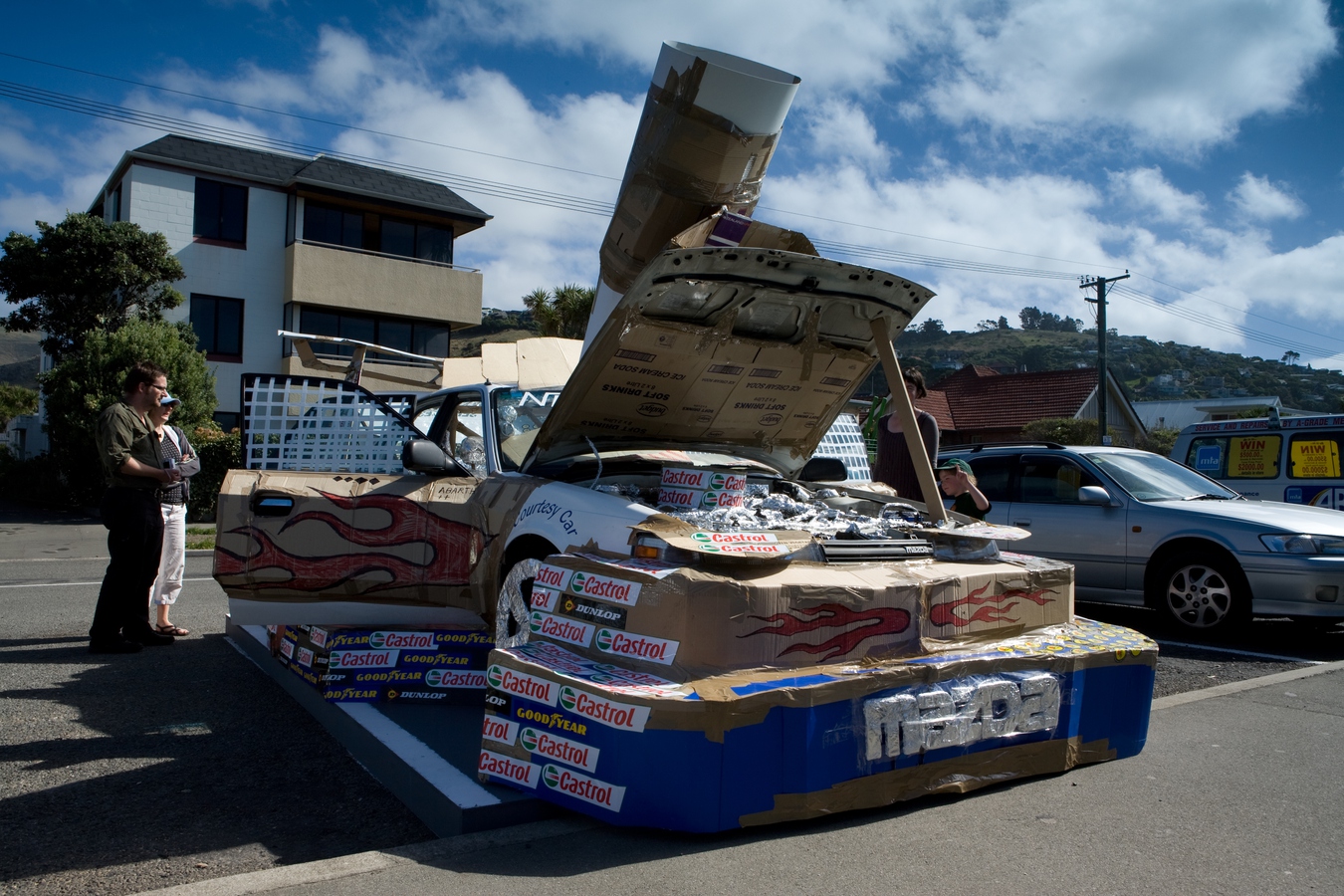 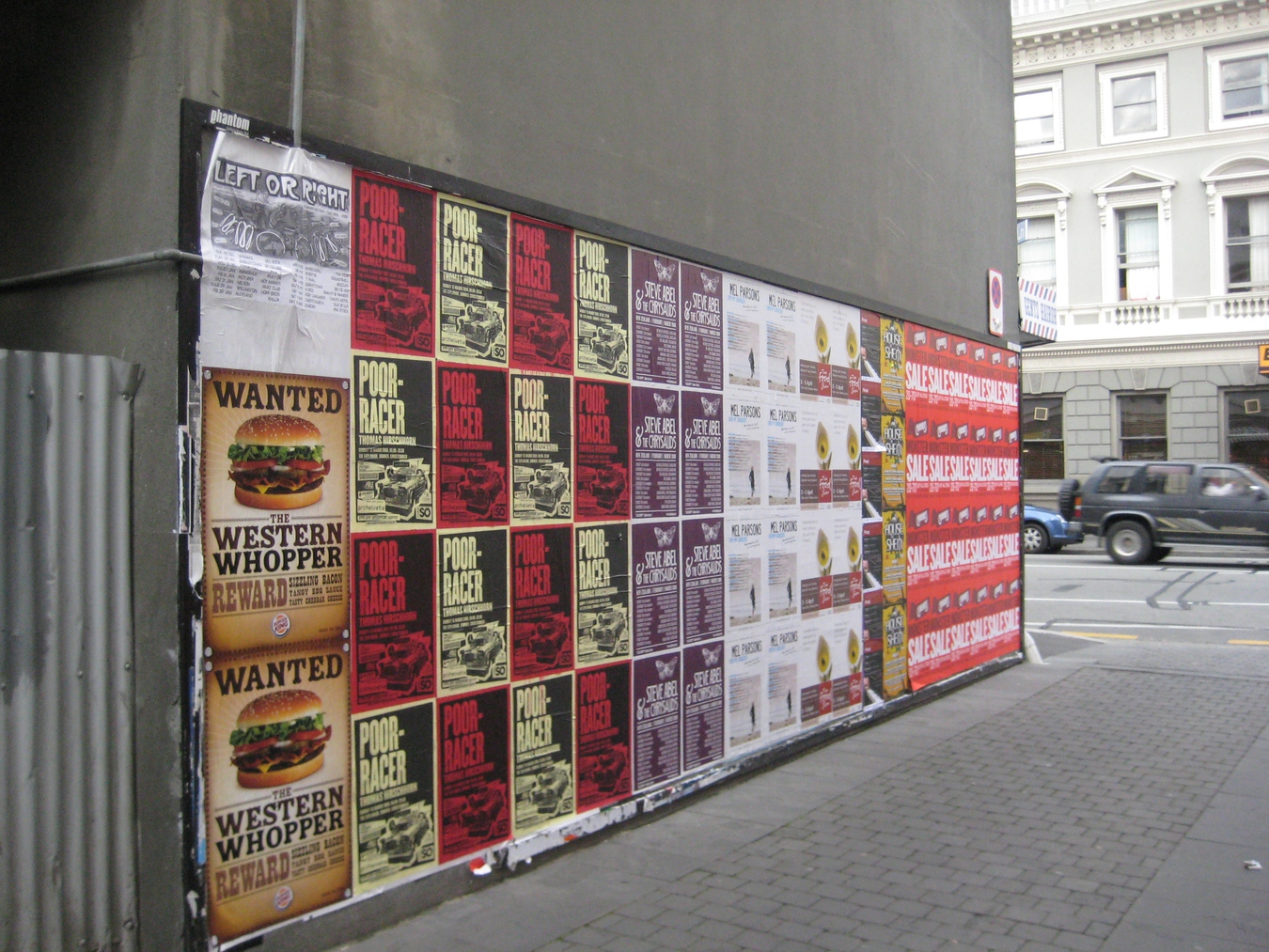 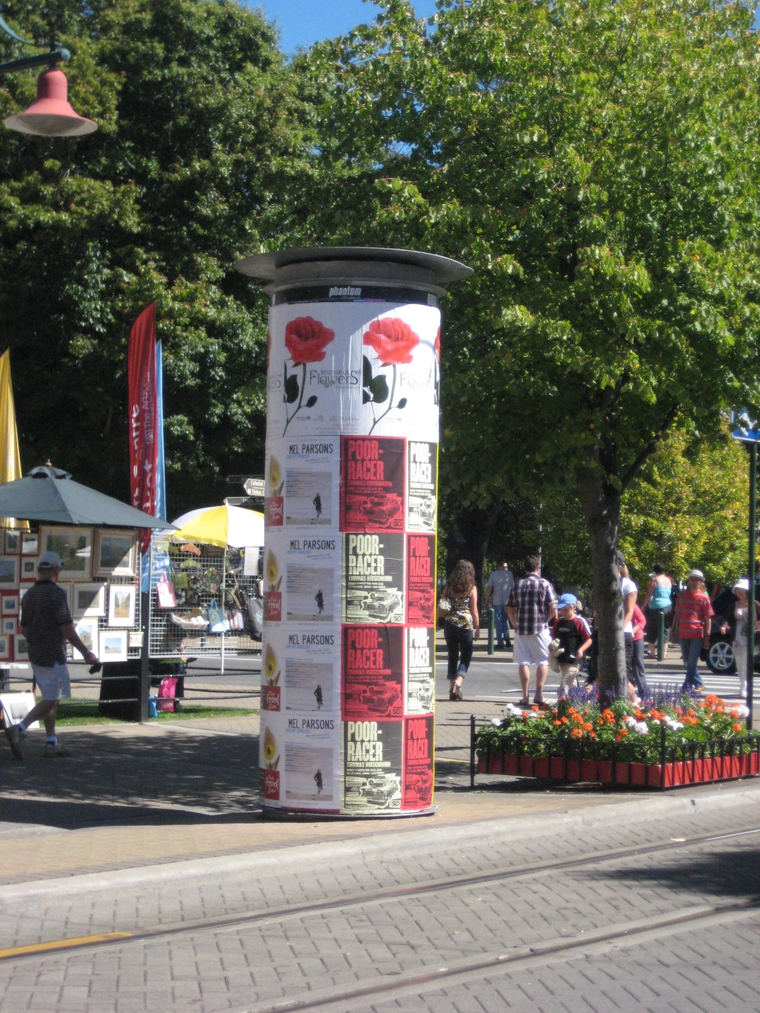 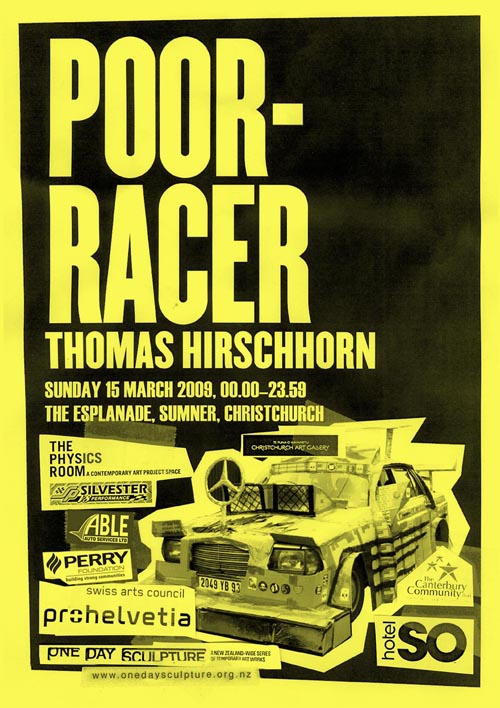 Sunday 15 March will see The Physics Room and Christchurch Art Gallery present a new sculptural work by the international artist Thomas Hirschhorn developed specifically for Christchurch and part of the New Zealand-wide ONE DAY SCULPTURE series.

This remarkable sculpture will exist for just 24 hours, starting at midnight Saturday 14 March until midnight Sunday 15 March, in a busy public location on The Esplanade that runs adjacent to the Christchurch beaches of Sumner and Scarborough. Hirschhorn has dramatically customised a standard sedan with a variety of cheap materials as is typically seen in his practice, and places the car on show for a limited time only-potentially attracting both car enthusiasts and the general public alike.

The sculpture references the global enthusiasm for car customisation evident in the lowered, louder, brighter and bolder DIY modifications seen parading city streets: "I am interested in the universal act of customising. Its universality comes from its personal act as an individual gesture. Universality is created by love, by personal implication, by giving a form to one's passion. I am interested in the Form which is created by customising or tuning a car. The fact of personalising one's own ordinary car in order to give it a unique individual touch is the revolutionary gesture of everybody, without exclusion. It is through its absurdity and disinterest that it becomes a resistance and a kind of contemporary-everyday-poetry. It is the resistance toward exclusivity, luxury, inaccessibility, toward hierarchy and aristocracy-all of which are forms of exclusion. Customising or tuning is an act of resistance to the non-written laws of all kinds of exclusion. In the desperate and useless act of car-tuning I see a form of resistance throughout form. And as an artist-what can interest me more than Form?"