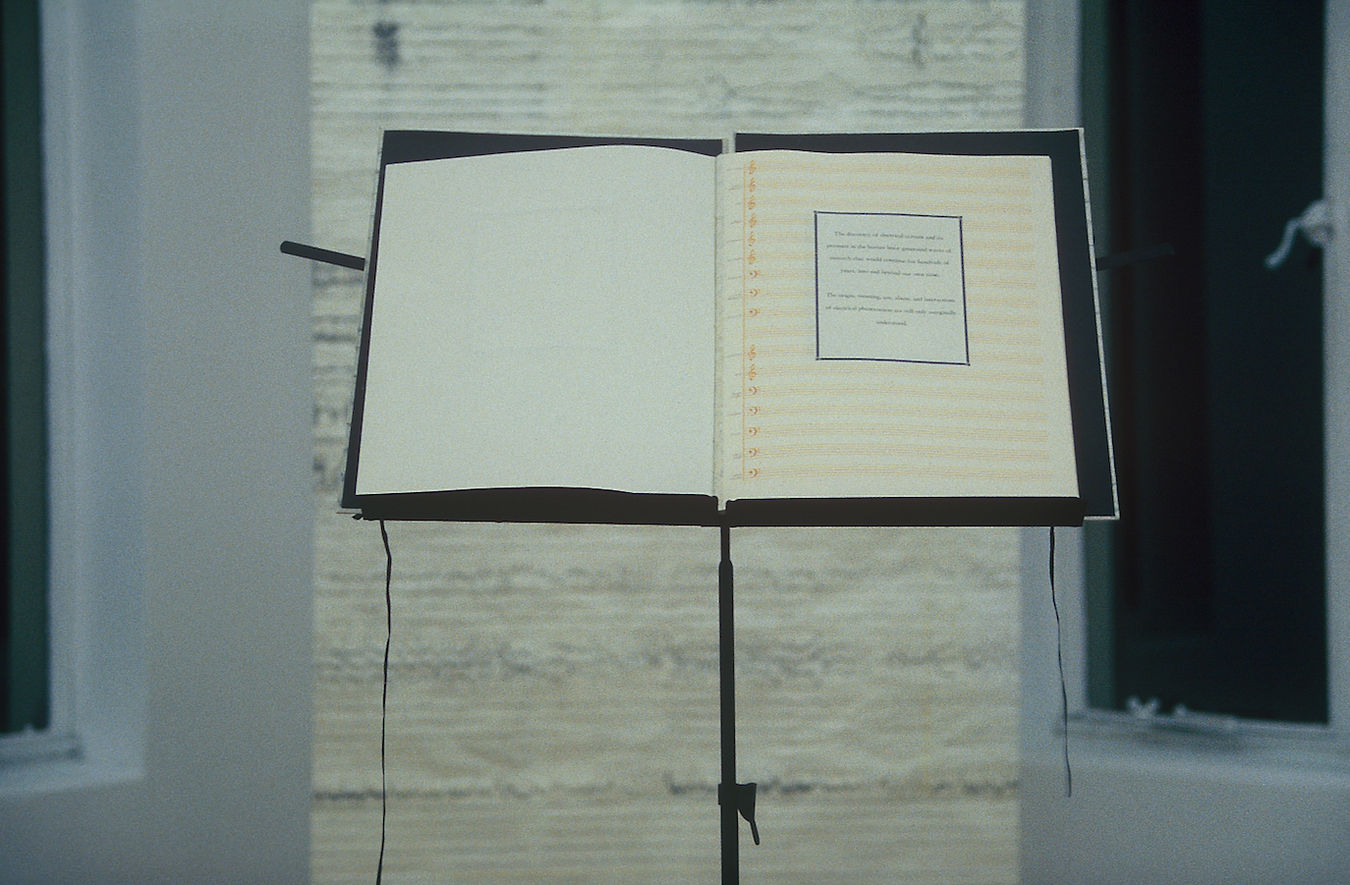 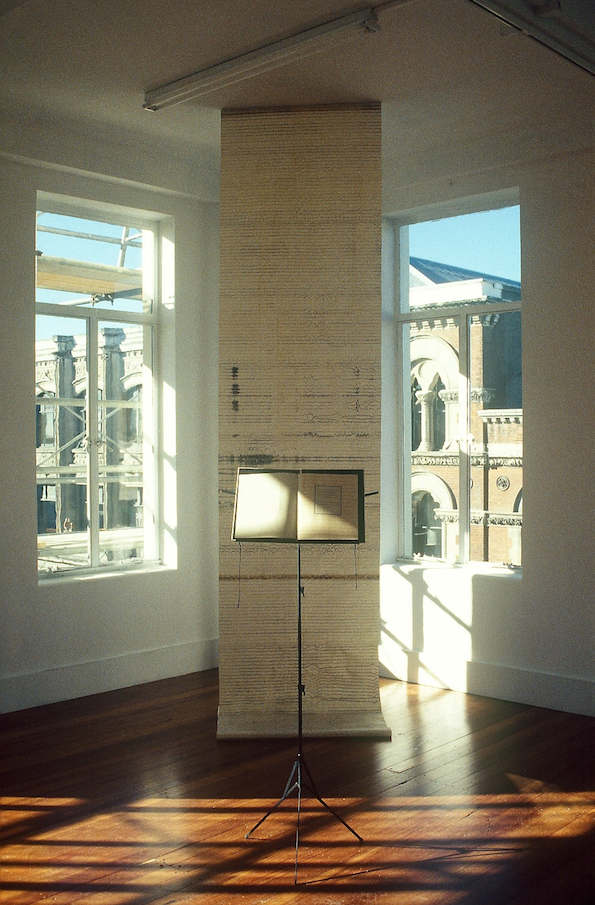 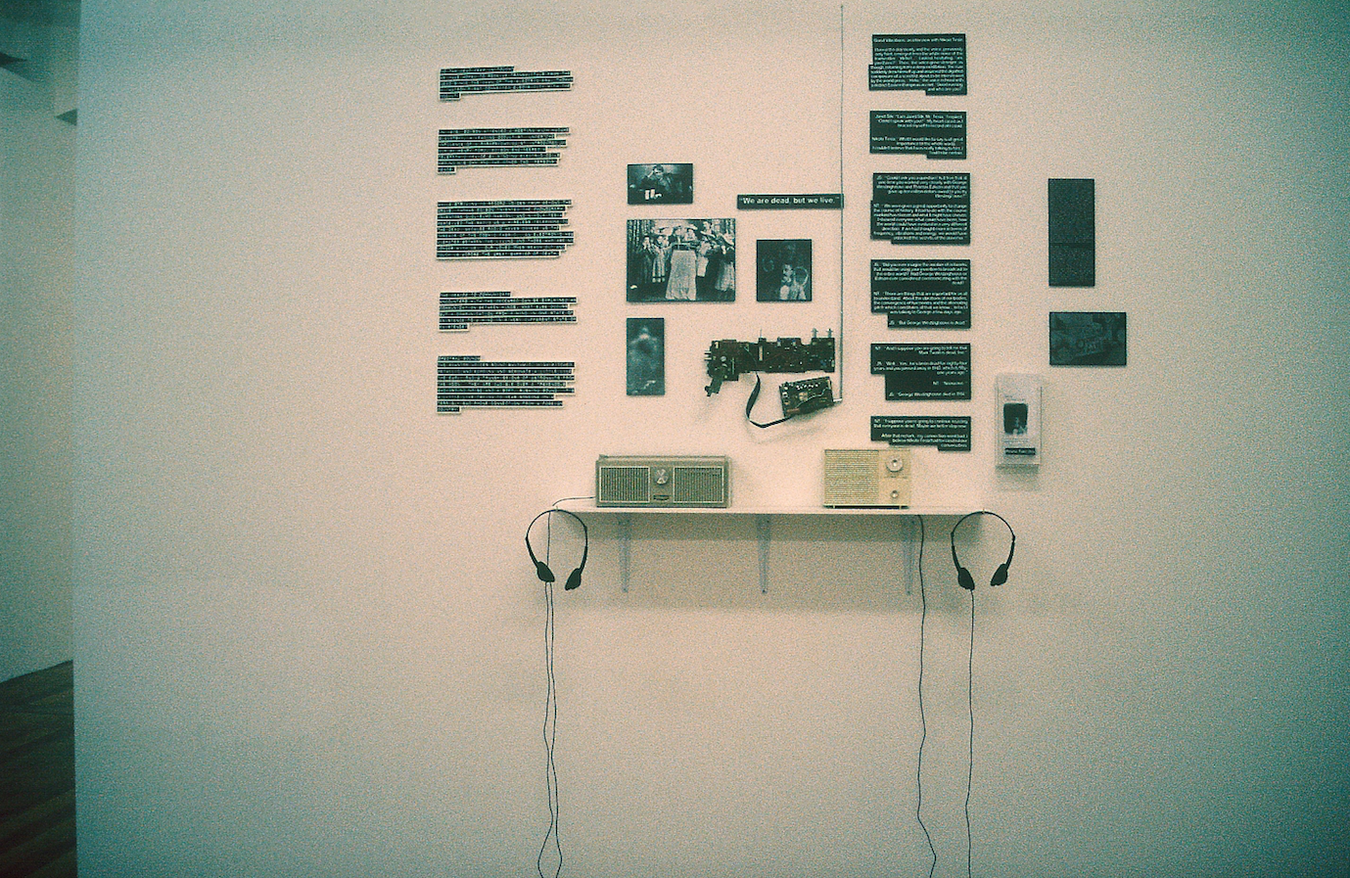 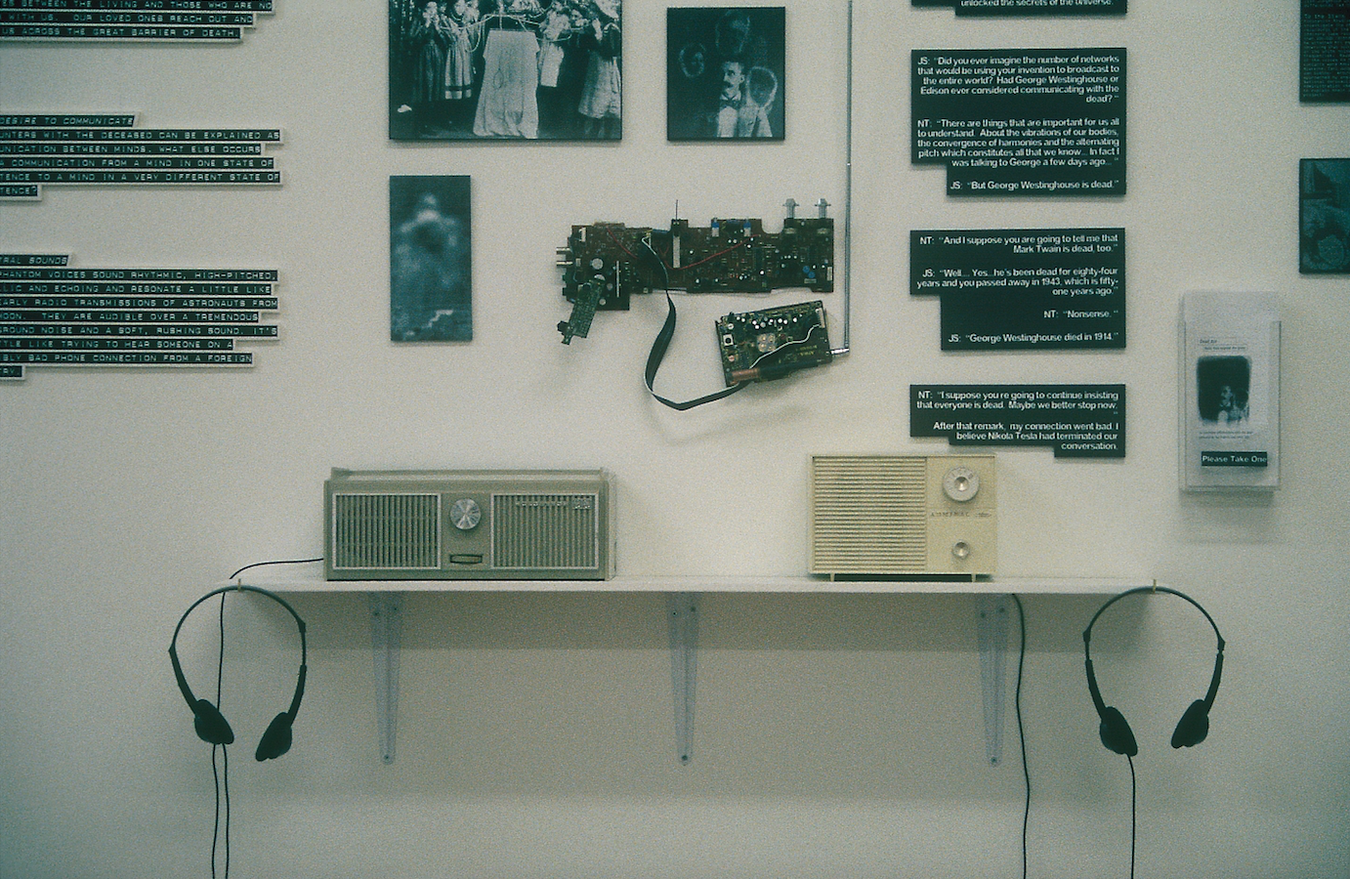 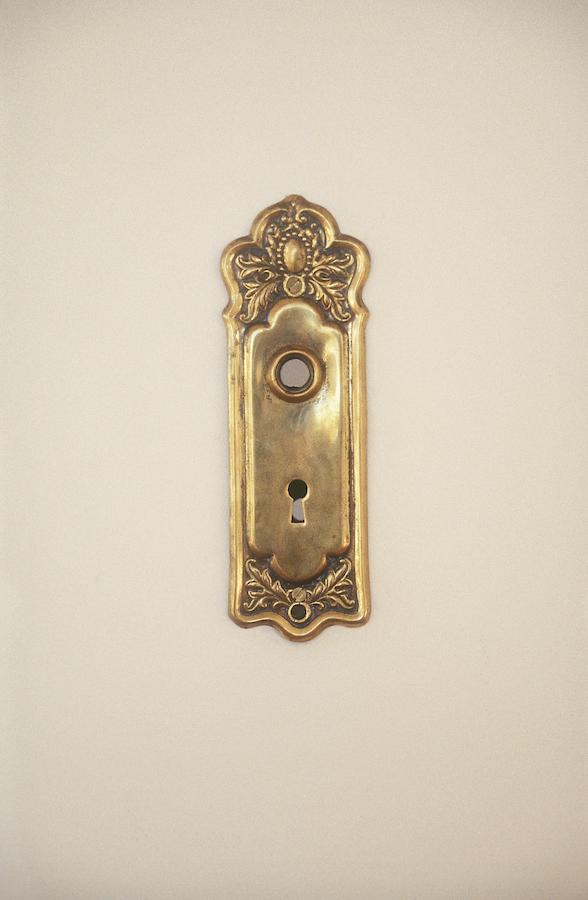 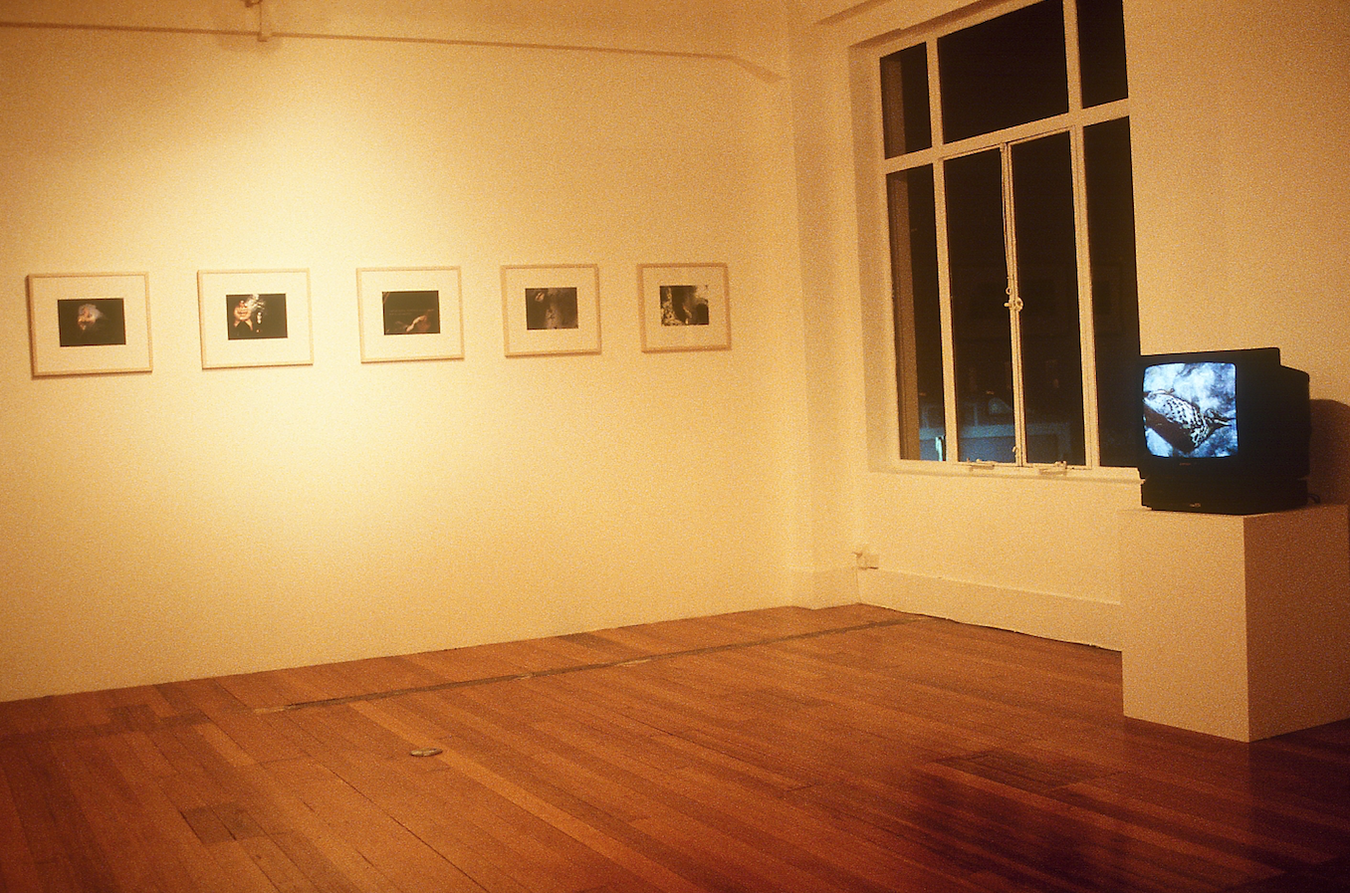 From the earliest religious talismans to latest in satellite dishes aimed at the heavens, the notion of technology providing a connection to the beyond is one that has informed our relation to the world we construct around us. Scanning electron microscopes, magnetic resonance imaging machines, radio telescopes, and personal biofeedback devices are only the latest artifacts of a desire to sense a world beyond the one proscribed by our senses and the limitations of linear time and physical space. Despite the rationalist impulses that permit the development of these technologies, the human proclivity for inscribing meaning onto whatever is at hand (the path-crossing black cat, the talking tree, the rabbit's foot) does not slow down in the least when developing them.

In Corporeal Sky, four artists investigate the desire for a technologically mediated bodily connection with something beyond the purely physical world. Ian Pollock and Janet Silk reference the early days of radio as articulated by Edison's "Spirit Catcher" as a medium for communication with the dead. As crackly radio-abetted sound appeared to be pulled from the aether, the hope that the hovering spirits of deceased loved ones could be similarly tuned in was given an electronic form. Here Pollock and Silk revive that hope with a twist: the ostensible desire to communicate with the dead is reformulated to reveal our wish that the masses of electricity and wire that we wrap ourselves in could somehow order the world and in so doing make sense of us. By using a copy of the first human electroencephalogram ever recorded to generate tuneful data, Gail Wight plays off a notion of the music of the spheres as she investigates a history of illuminating inner space by way of scientific inquiry. The hope that musical order as found in the planets could also be found in the chemical composition of the brain is here given a careful treatment as Wight shows how closely the practices of storytelling and science parallel one another. E.G. Crichton uses the technology of voyeurism (the keyhole) to reveal in sound notions of bodily presence and absence. As voices identify internal organs, their conceptual presence but physical absence serves to offer terrain of uneasy relations to the body as recorded and distended by technological means of inscription. In doing so Crichton reminds us of our own physical relation to the electronic and digital aether we have built for ourselves.
Ed Osborn March 1999