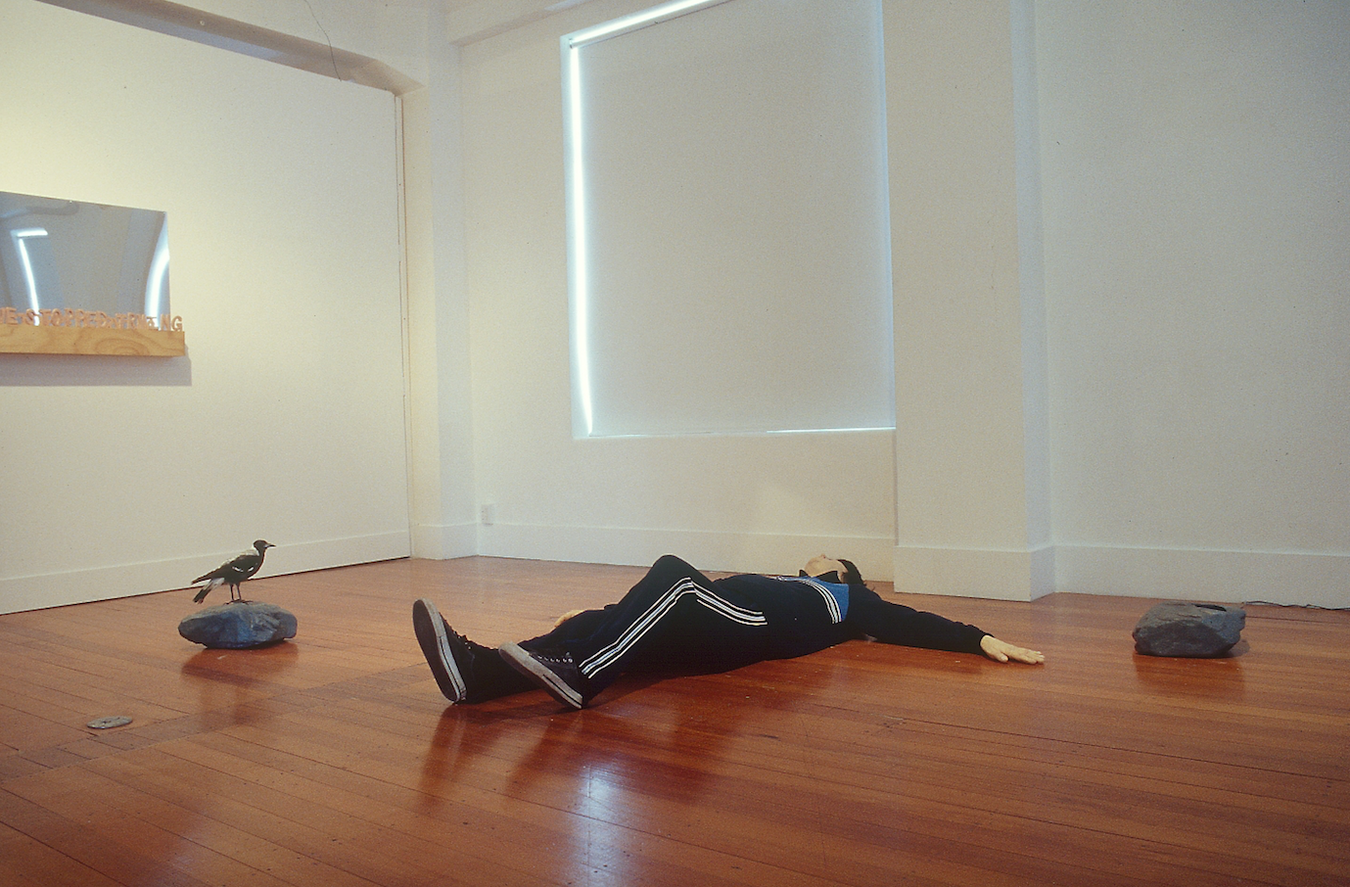 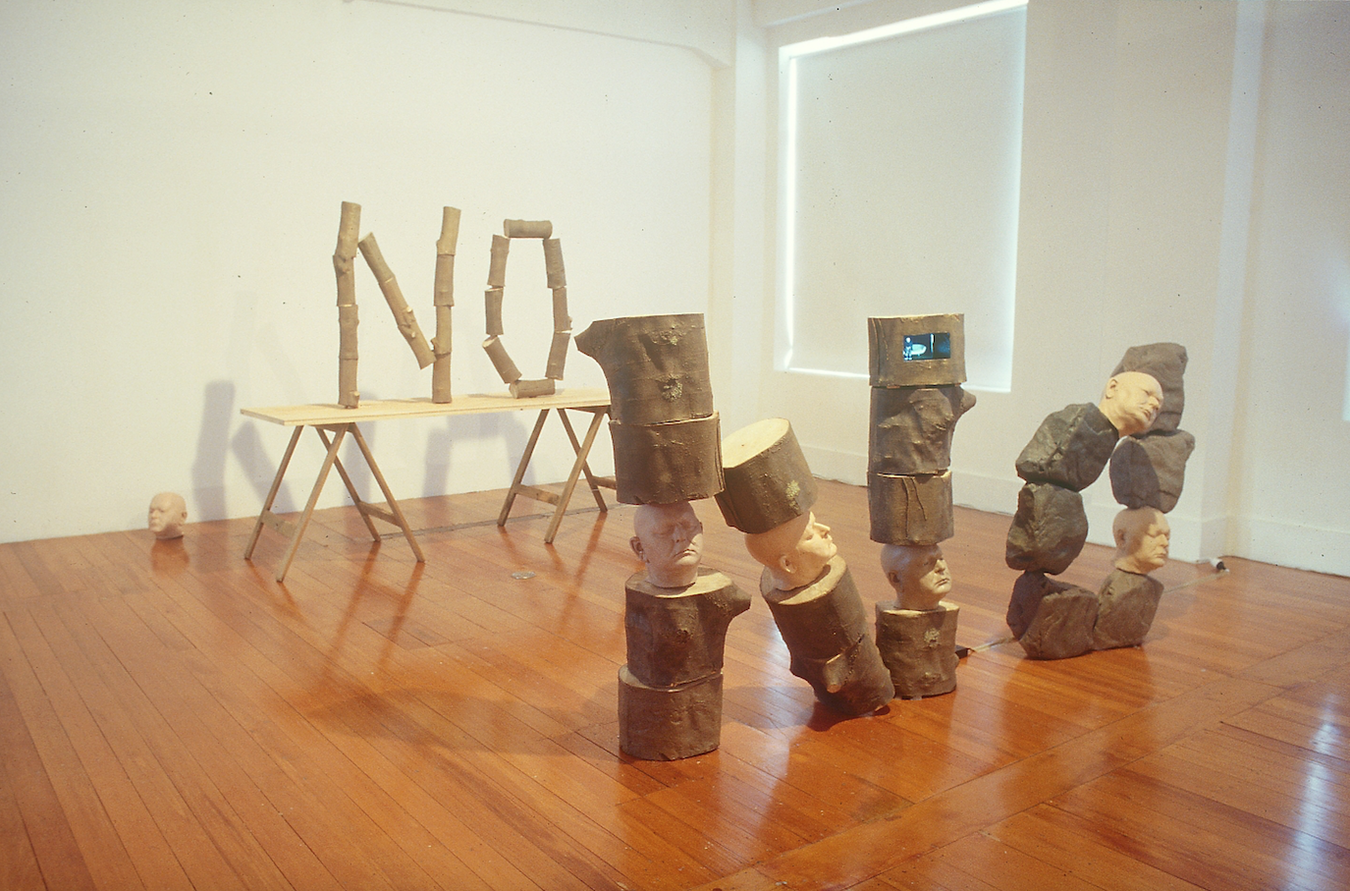 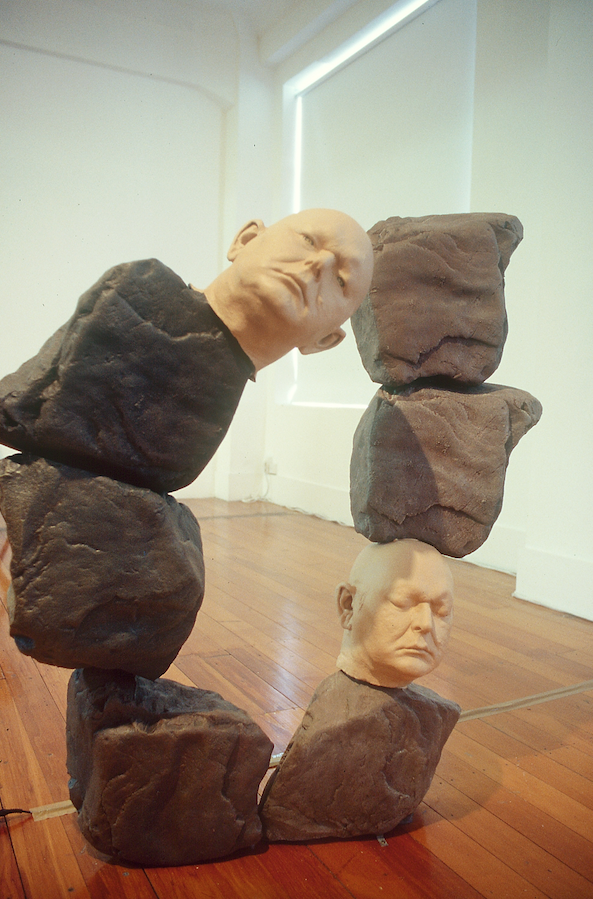 The Physics Room is pleased to present No Exit, Part 2, an exhibition of all new work by Christchurch born, Melbourne based artist Ronnie van Hout.

Ronnie Van Hout’s reputation as one of New Zealand’s "liveliest and most irreverent artists" has recently been consolidated and affirmed by the impressive survey show I’ve Abandoned Me, organised by the Dunedin Public Art Gallery and currently touring the major galleries of NZ and Australia. Unfortunately, Christchurch has missed out on this major mid-career exhibition, but local audiences will be lucky enough to sample the latest of Ronnie van Hout’s works at the Physics Room.

A sequel of sorts, this new body of work follows No Exit Part 1, shown at Linden gallery, Melbourne and also recently included in Still Life, a group exhibition at the Art Gallery of New South Wales. Most of the works for No Exit Part 2 have been produced by van Hout in Wellington, where he is currently undertaking an artist in residence programme at Massey University.

No Exit parts 1 and 2 owe their title to Jean Paul Sartre's 1945 'No Exit'. In Sartre's play, three dead people find themselves inextricably linked in a barely furnished room. The three each slowly realise that they are in their own personal versions of hell - being locked in a room with each other for eternity.

Van Hout's show at the Physics room, taking Sartre's play as its influence, focuses on what may happen to the artist when he one day takes it upon himself to stop. With an art practice full of self-portraits and analysis, van Hout’s work here suggests that hell could be an eternity trapped within the desire to know your self.

No Exit, Part 2 - article from The Package (pdf)