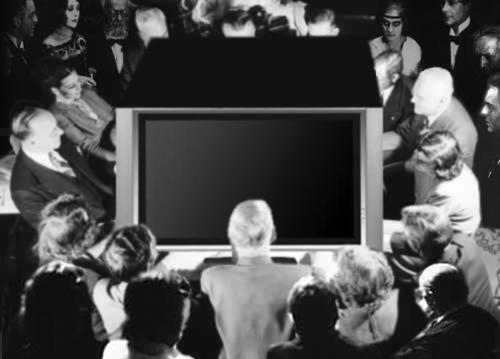 Seance for Nam June Paik will present new works to channel the 'father of video art' and has been curated by Daniel Agnihotri-Clark.

Nam June Paik is widely regarded as the father of video art. Innovative digital artworks by Aotearoa/New Zealanders will be presented in a new project: to channel (and negotiate with) the spirit of the late Korean artist's practice. Seance for Nam June Paik provides the opportunity for Aotearoa/New Zealand (affiliated) digital media artists to examine and respond to the legacy and currency of Paik's influential career. A peer-reviewed selection of new artworks will be presented - as a series of faux seances for the Korean artist. Works will include video, audio, robotics and network-based pieces.

While Paik's work was largely analogue, his pioneering use of technology in art practice has had an immense impact upon contemporary digital practices. Seance for Nam June Paik roughly coincides with the one year anniversary of the Korean artist's death (on 29 Jan 2006). This anniversary is a timely opportunity to reflect upon and respond to Paik's influential practice. The project will naturally highlight the broader context of the 1960s Fluxus movement, and it's relevance to contemporary practice.

Paik's ouvre addresses a broad cluster of concerns which sustained considerable currency in the 1960s (and beyond). The aim of this project is to test the relevance and influence of these ideas amongst Aotearoa/New Zealand affiliated artists who are practicing now. How do today's digital artists dialogue with and respond to Paik's ideas? How do they find their own original voice, and progress past the ambitious energy of his practice?