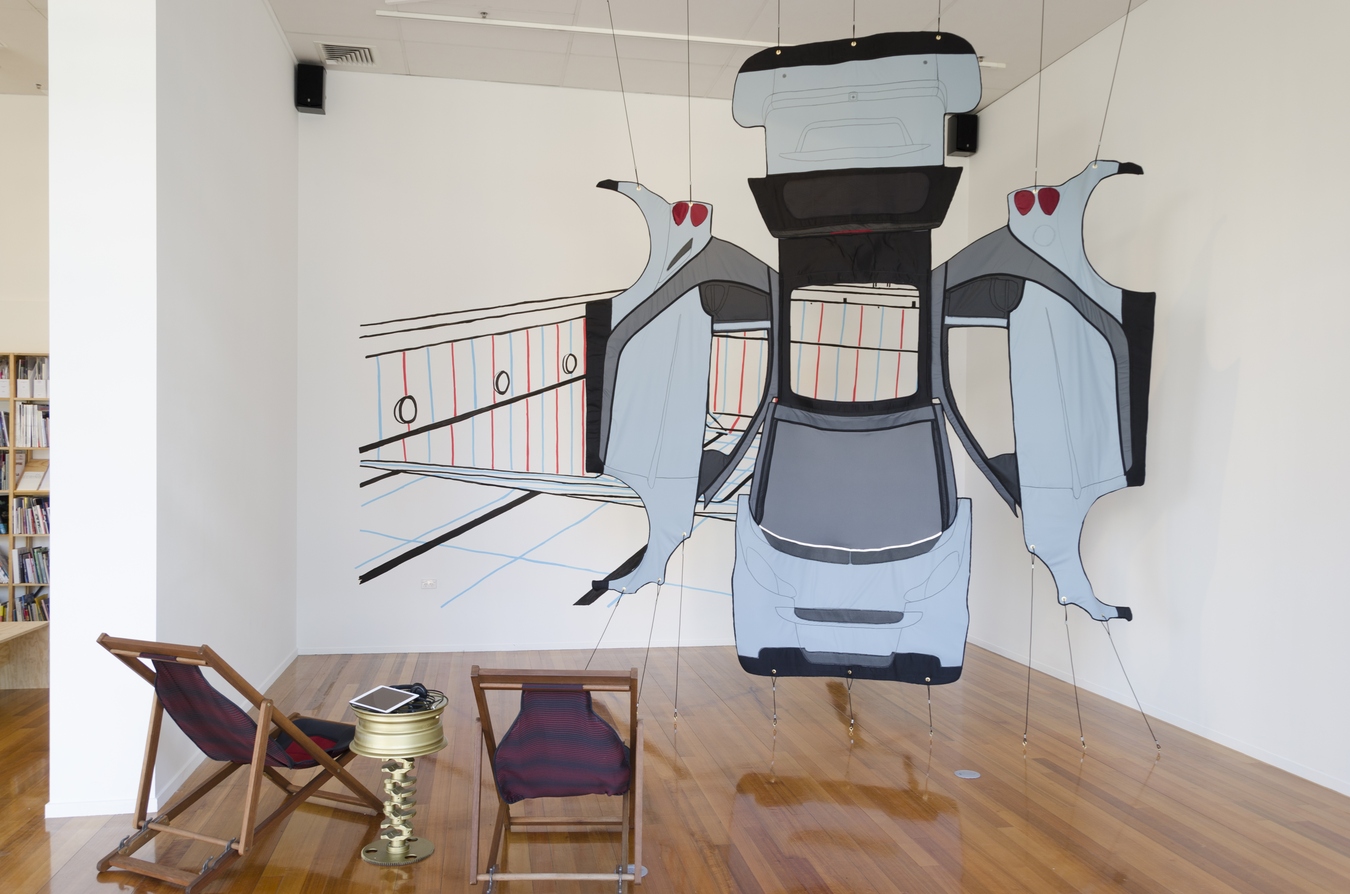 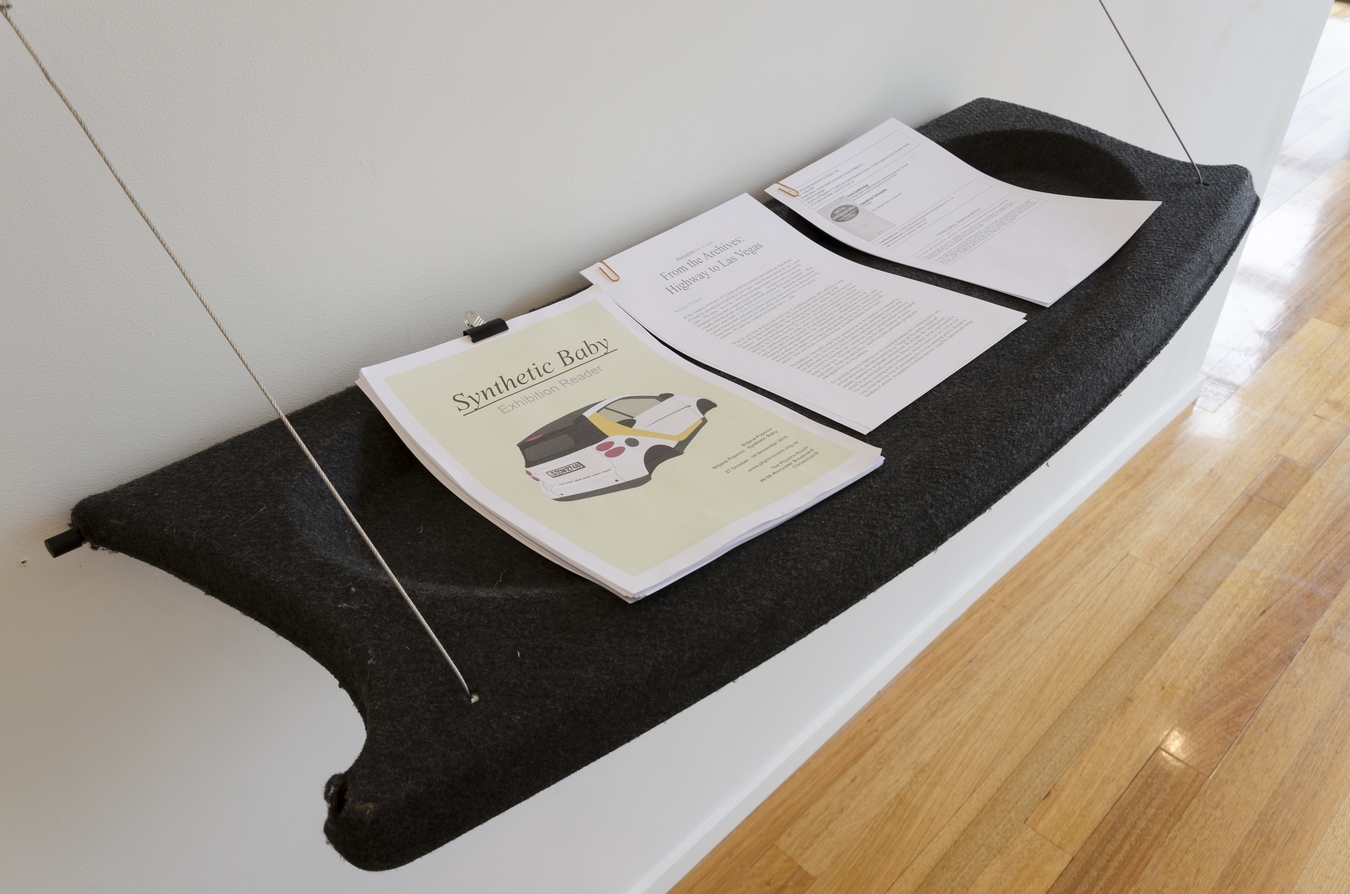 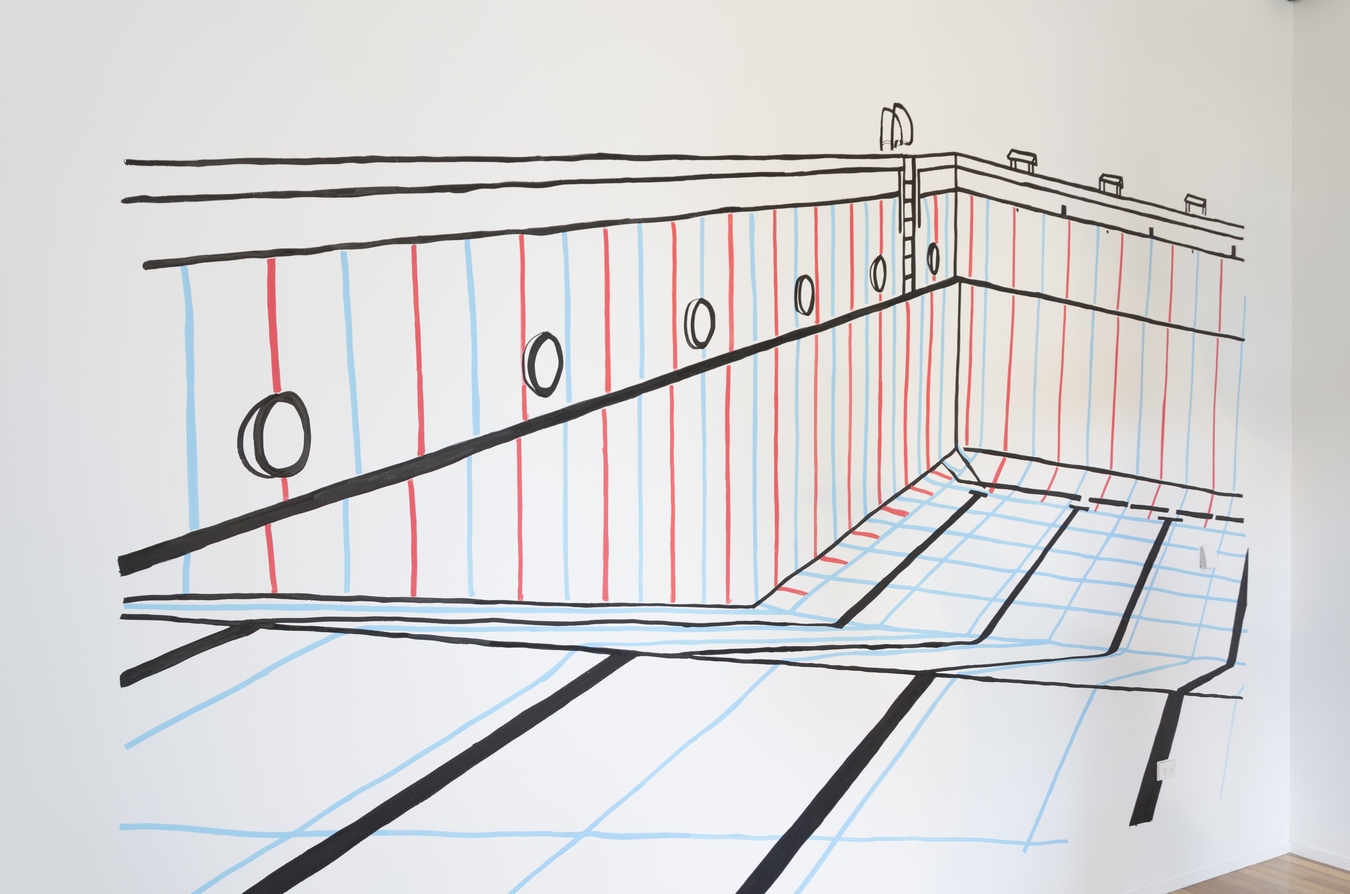 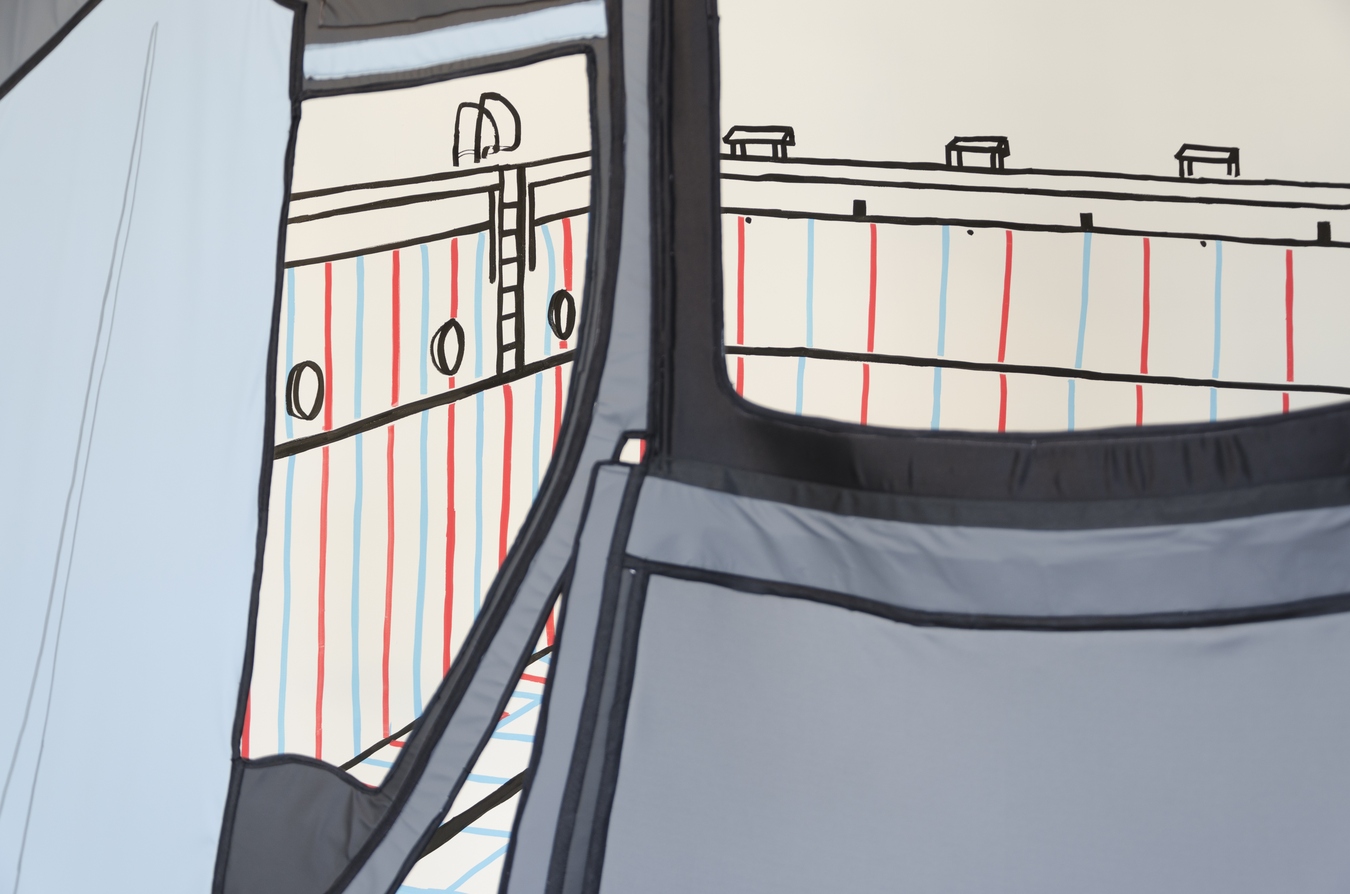 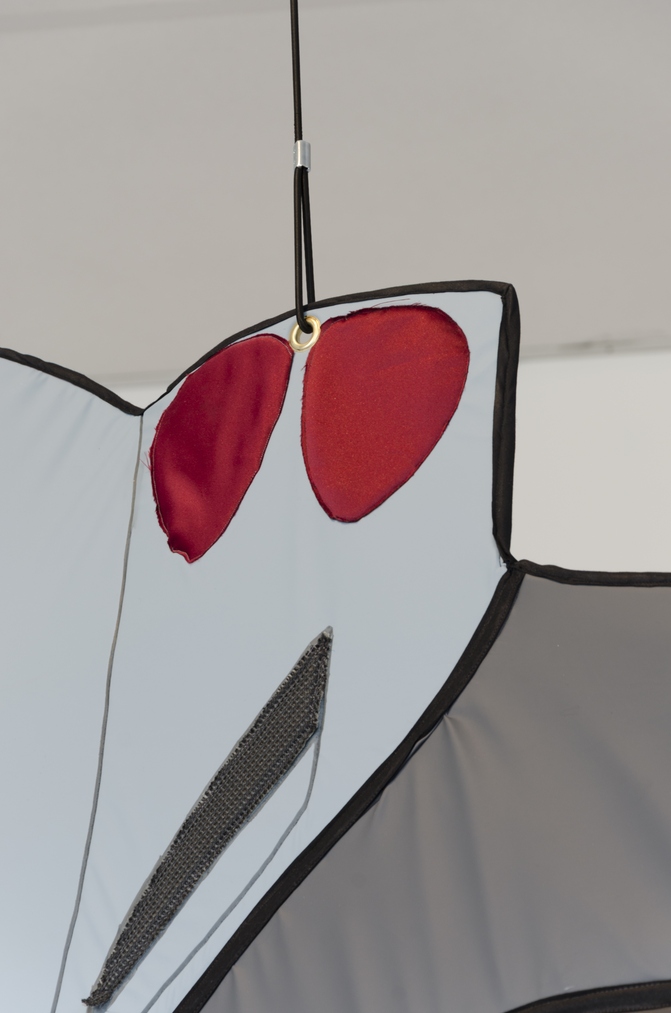 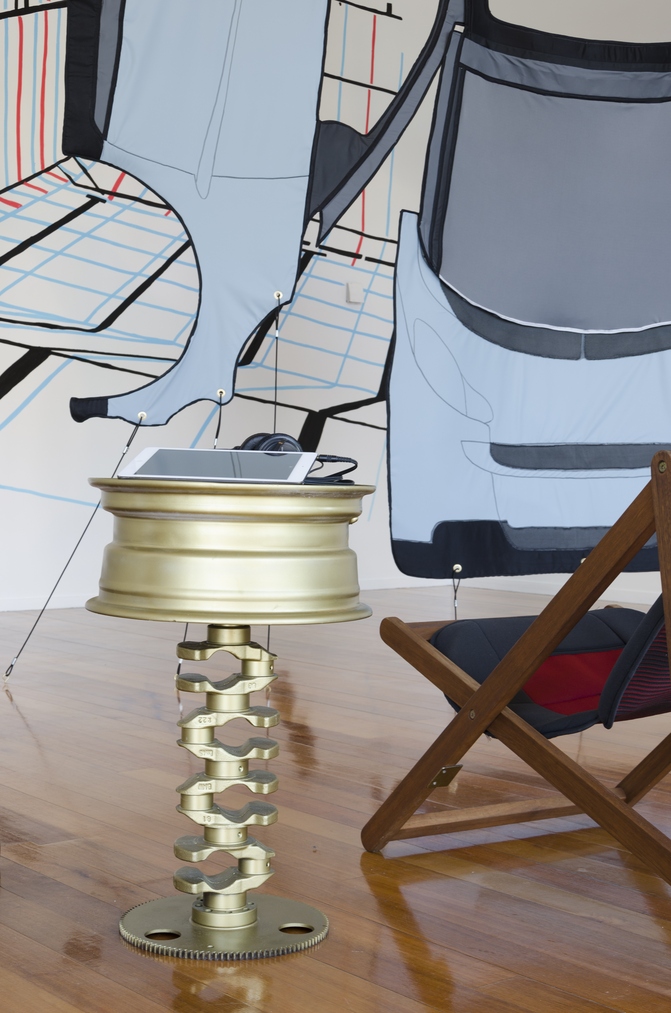 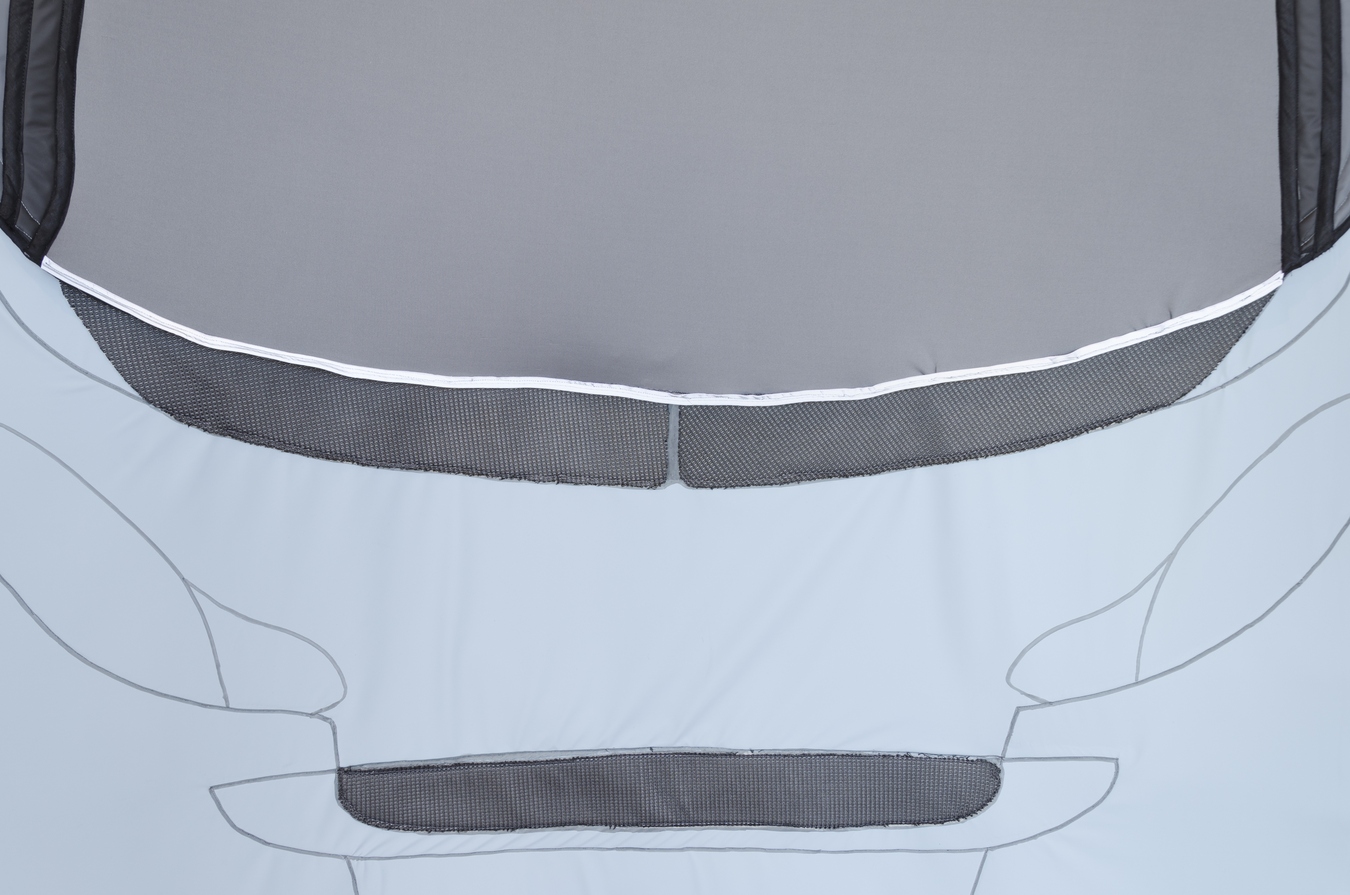 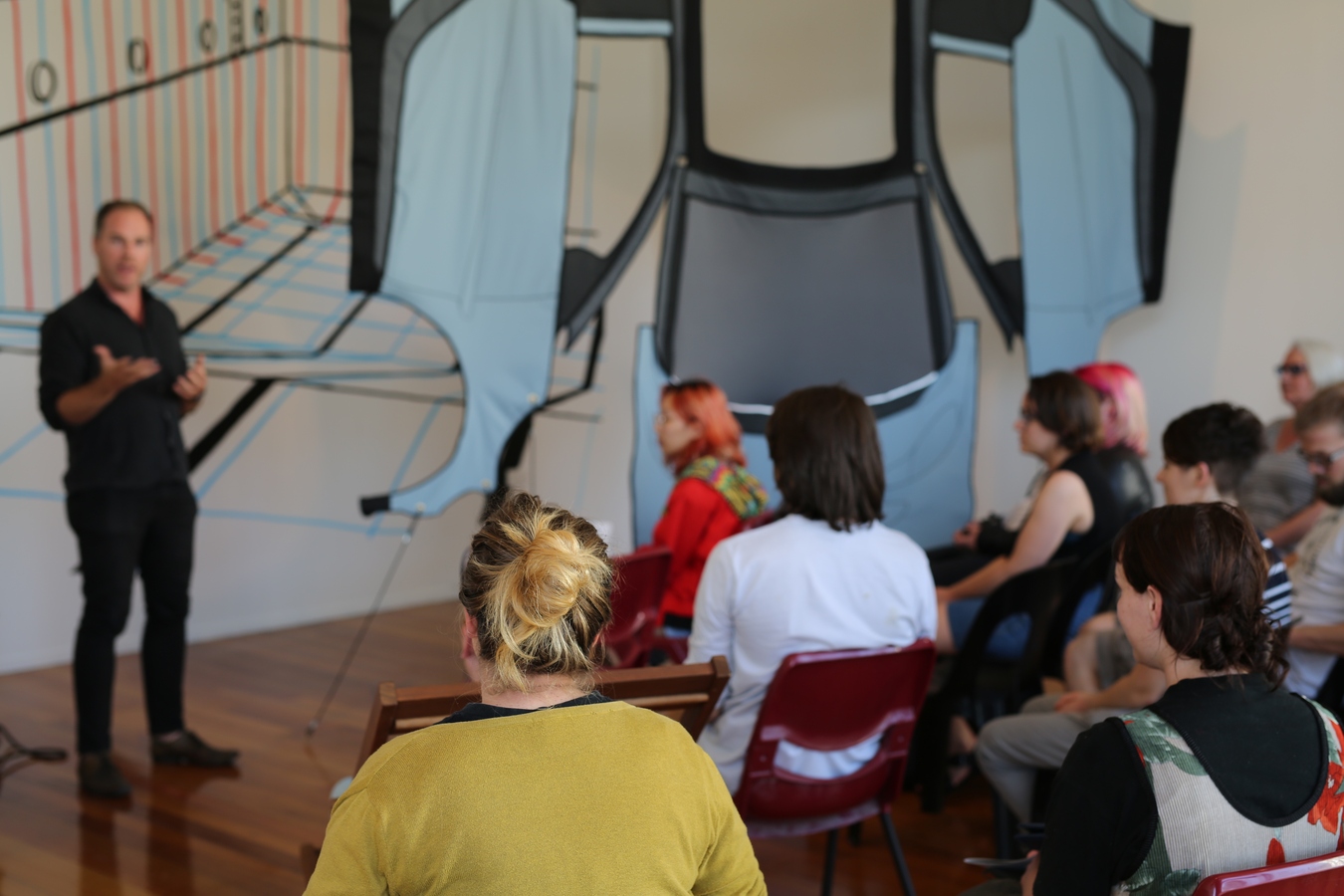 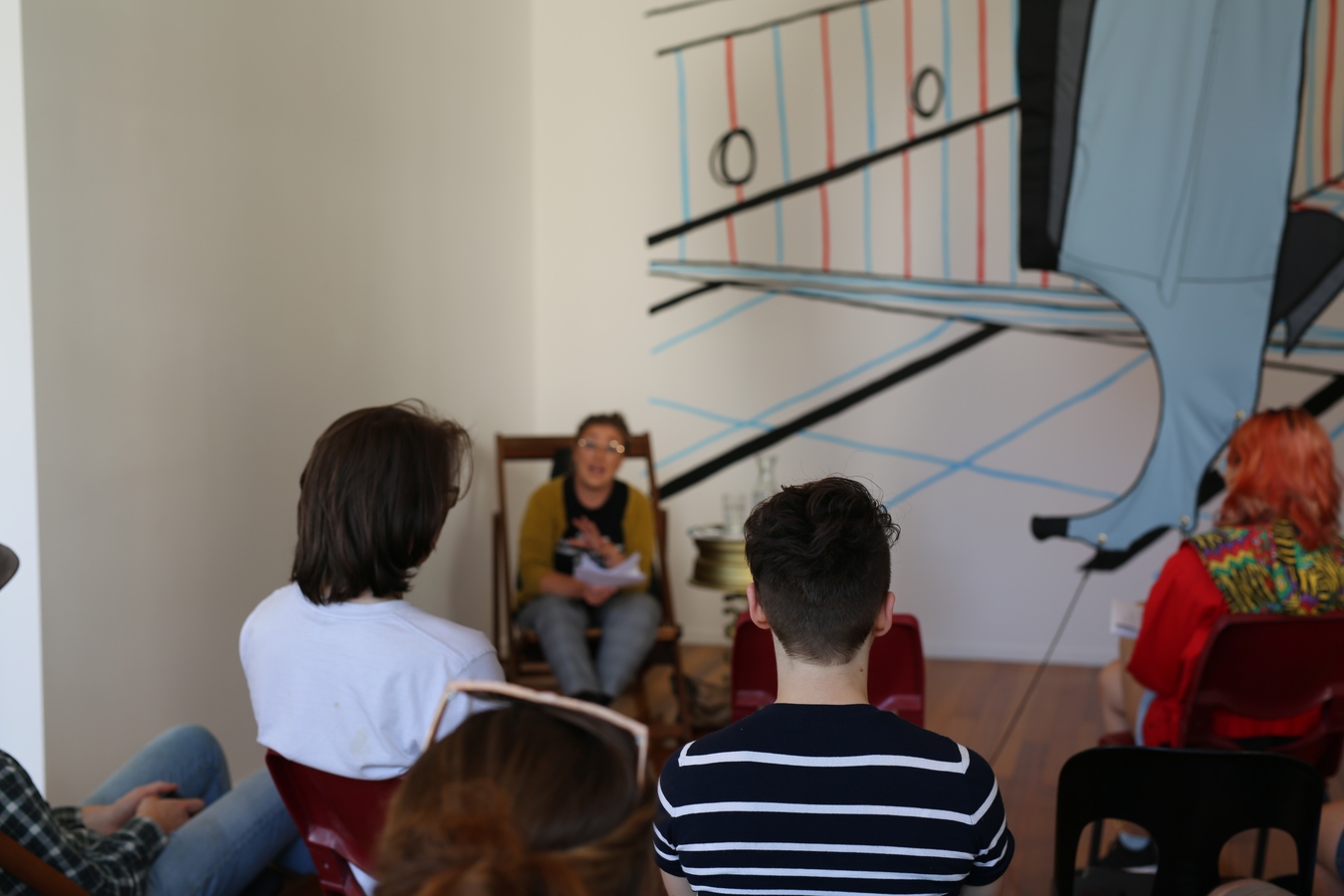 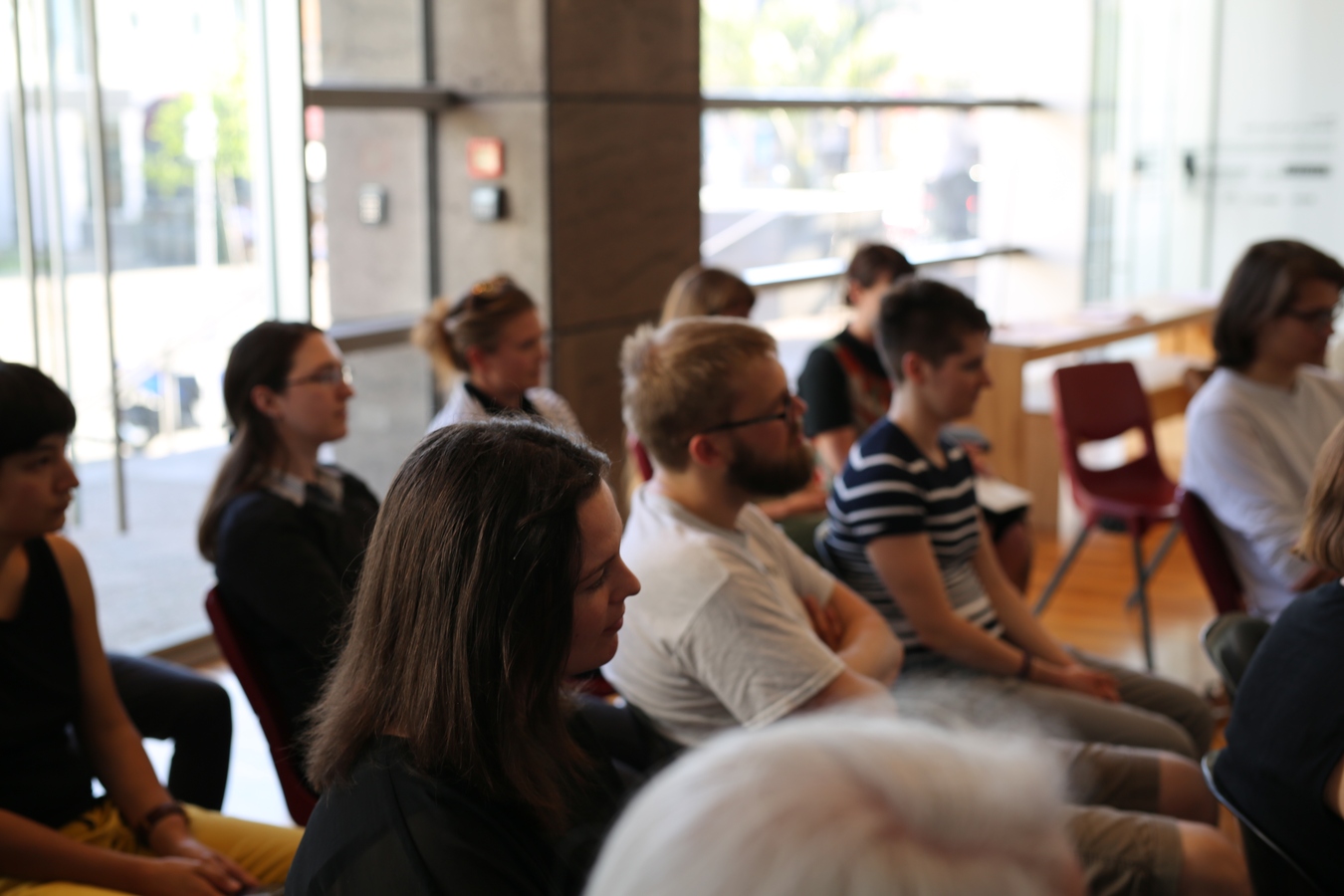 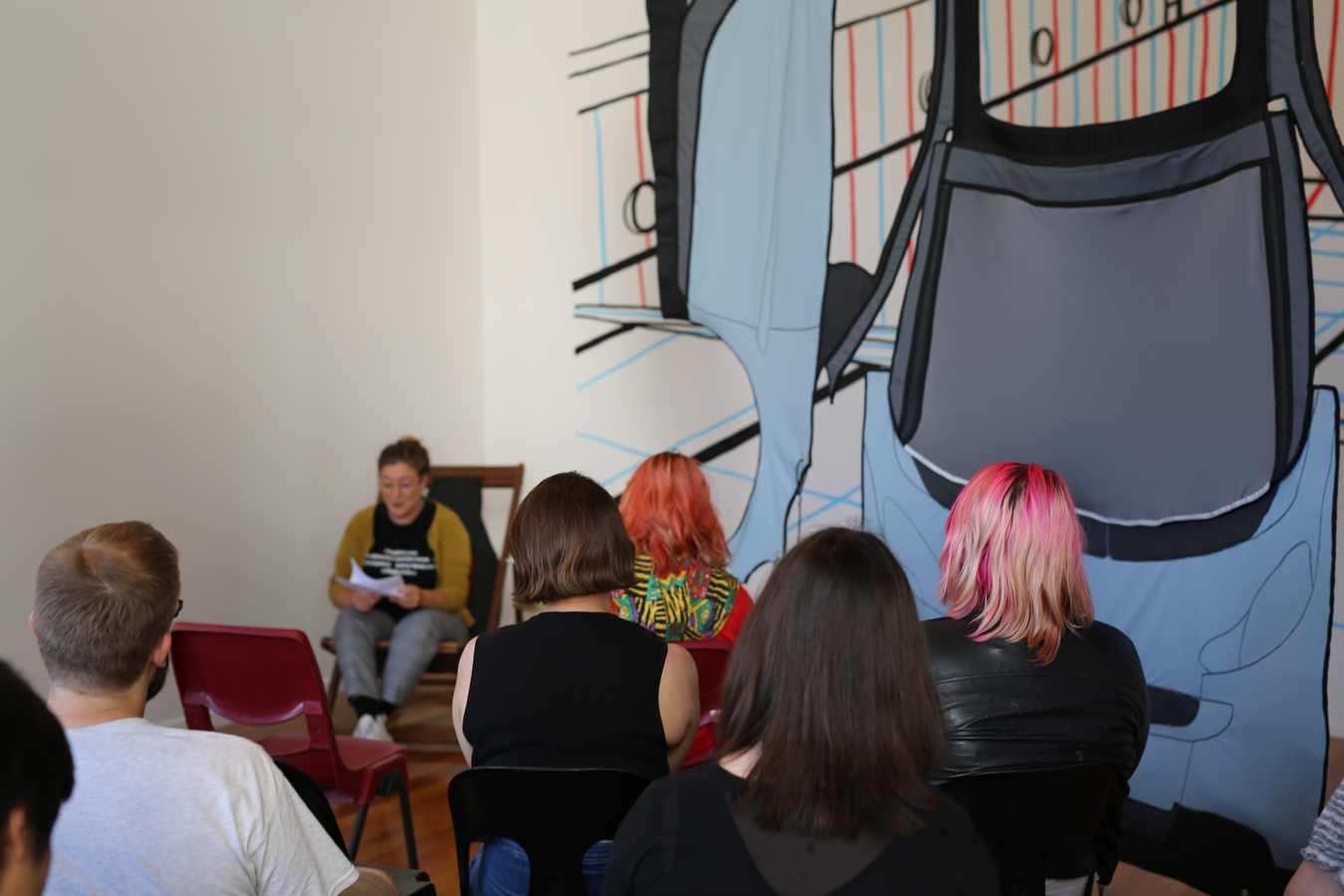 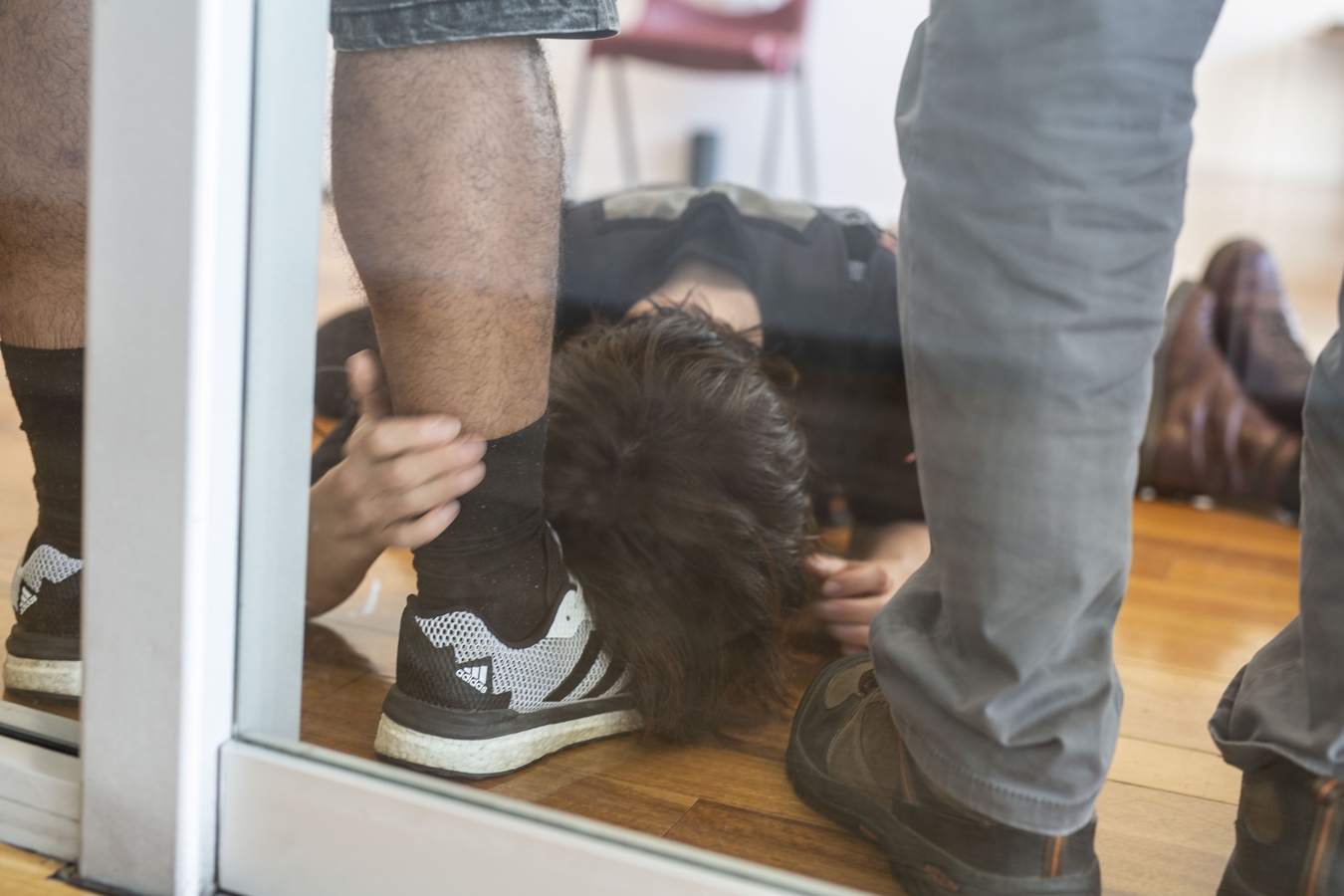 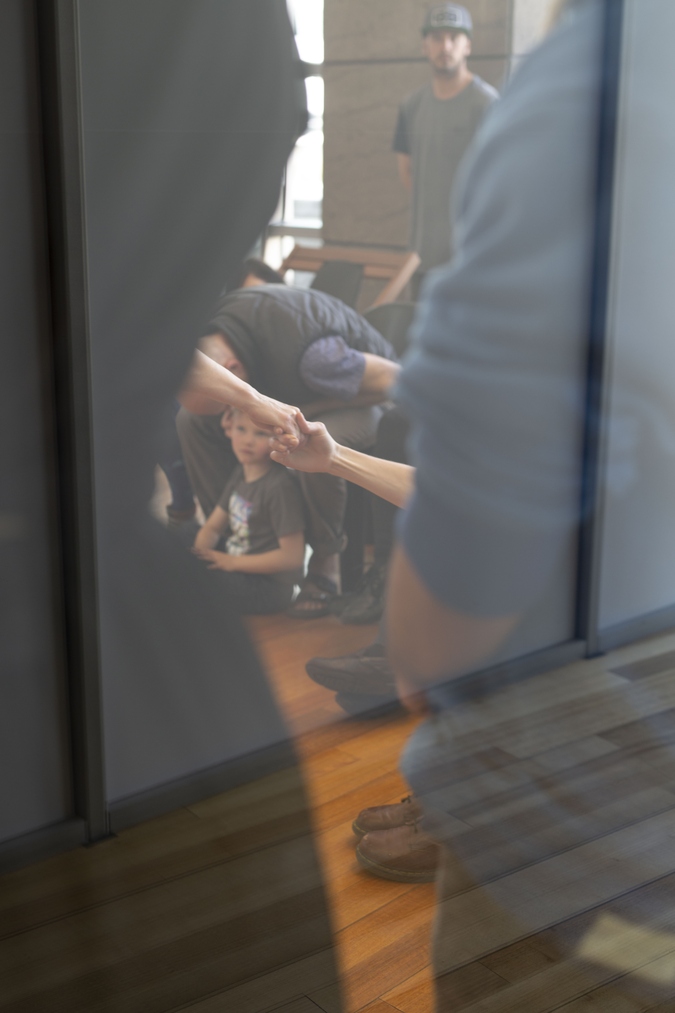 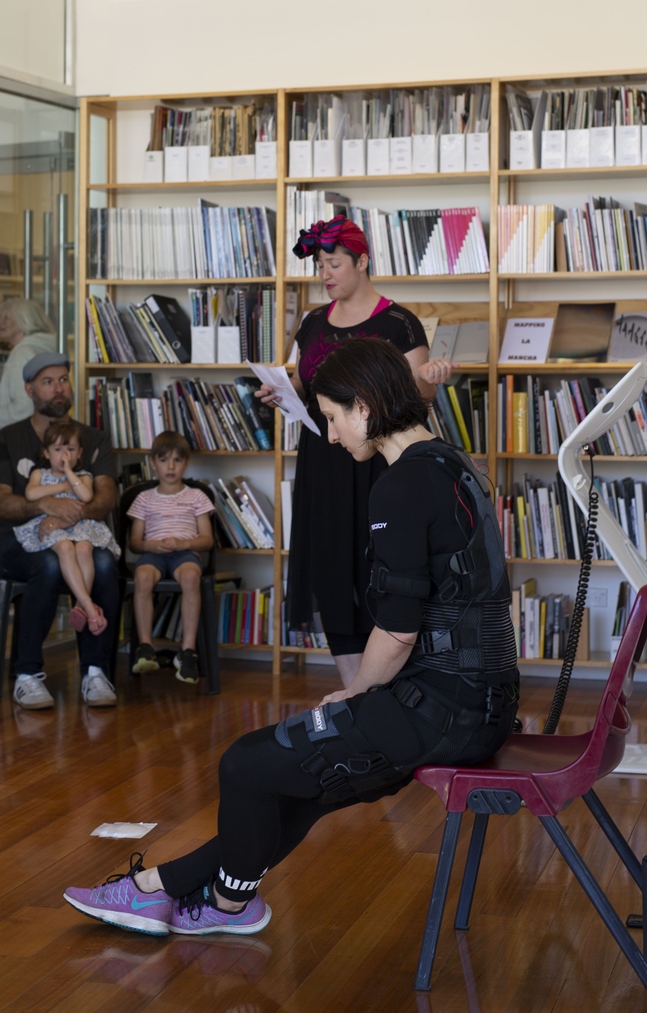 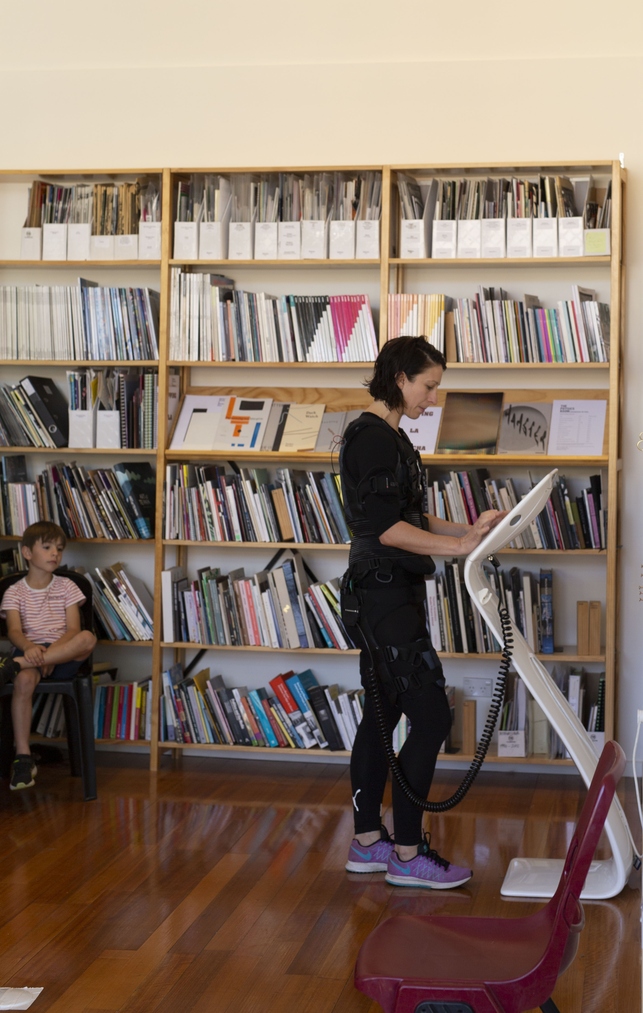 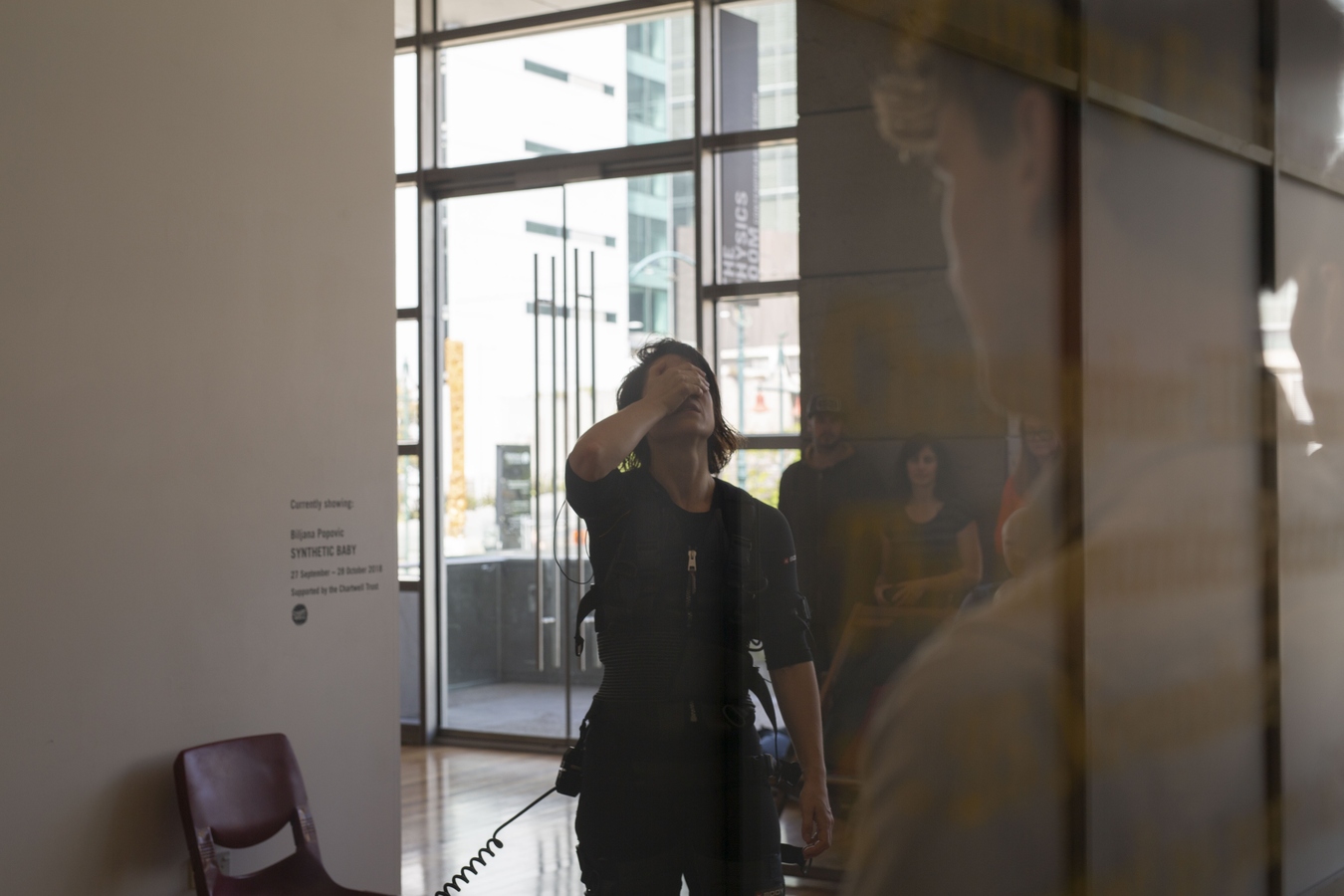 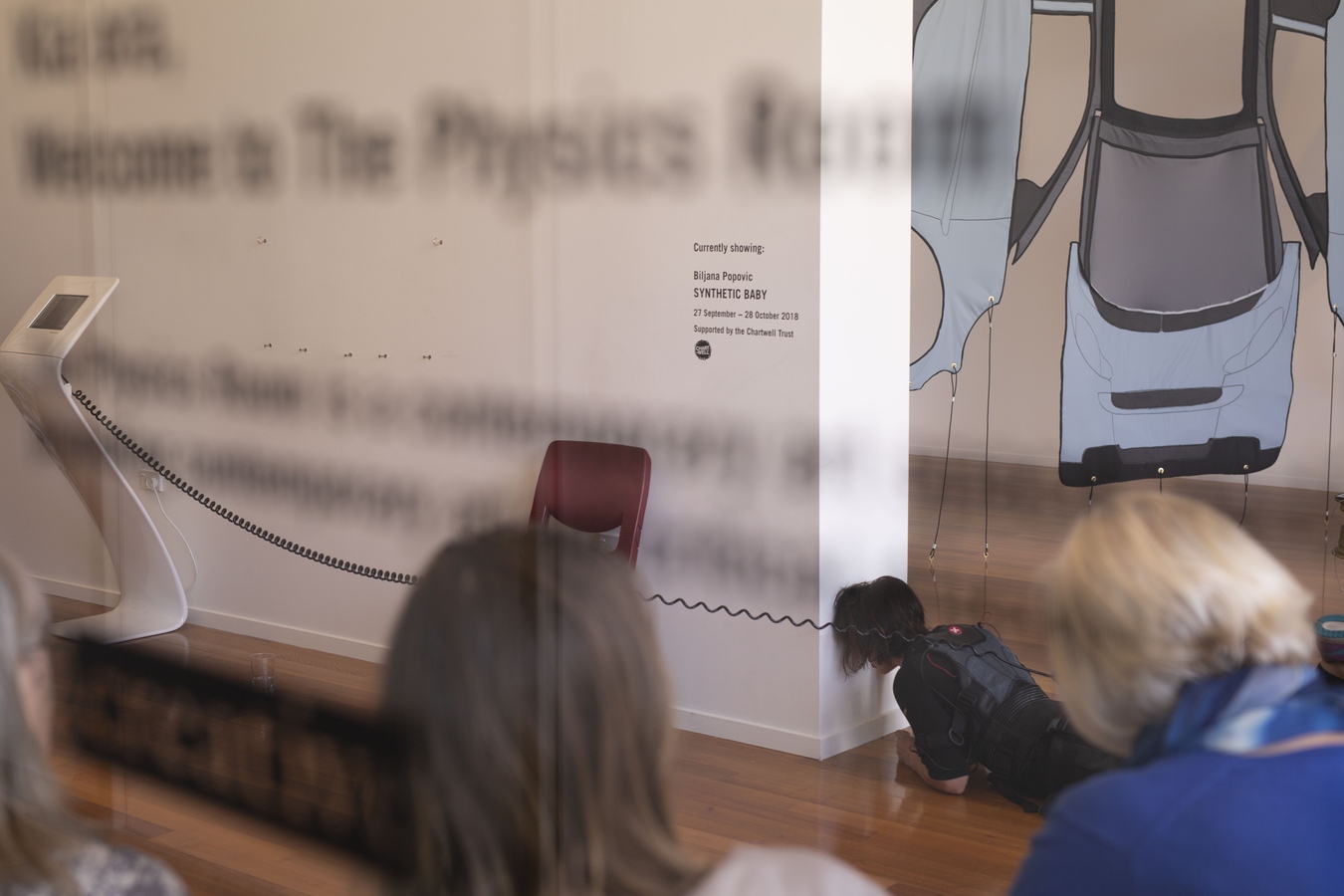 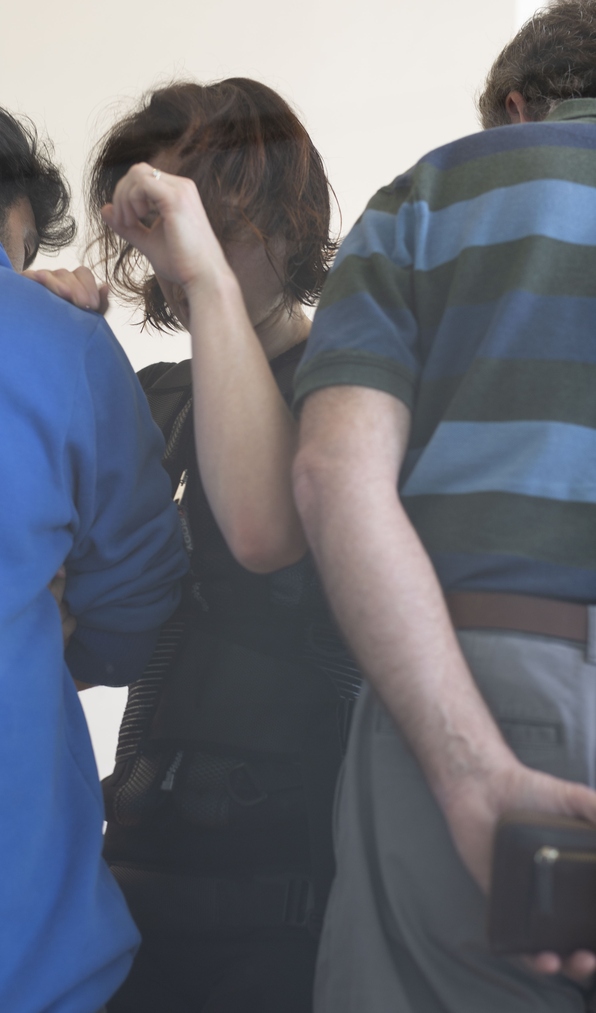 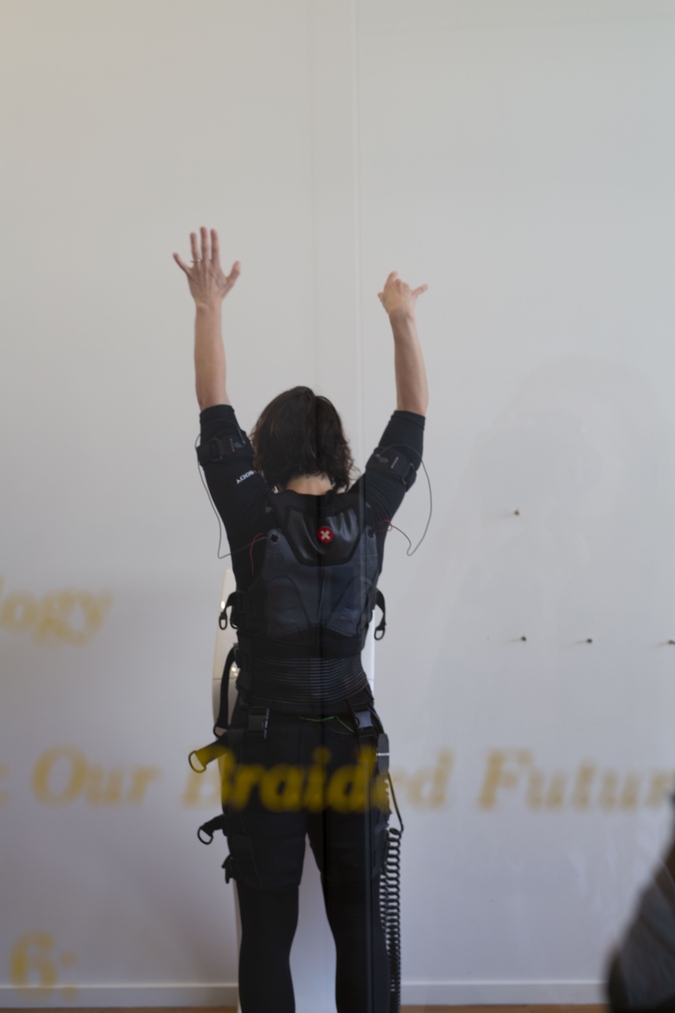 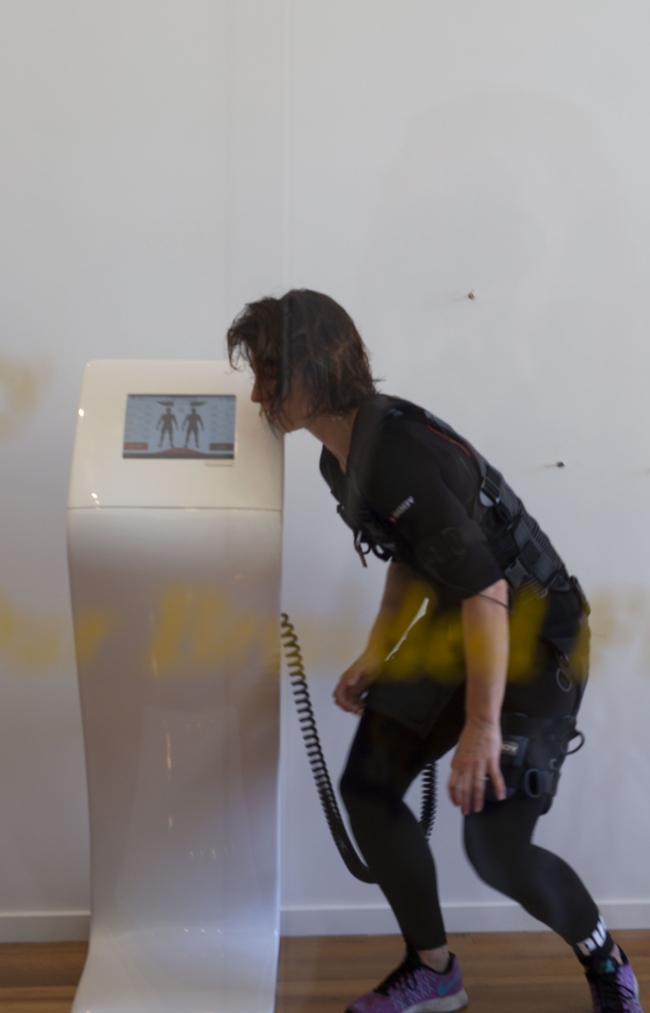 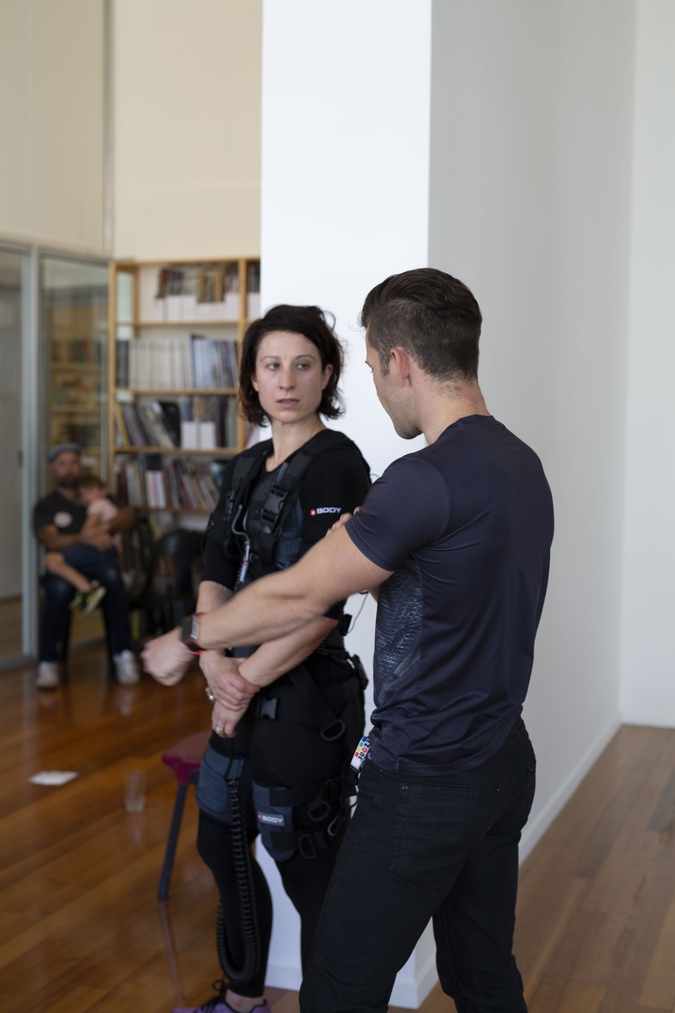 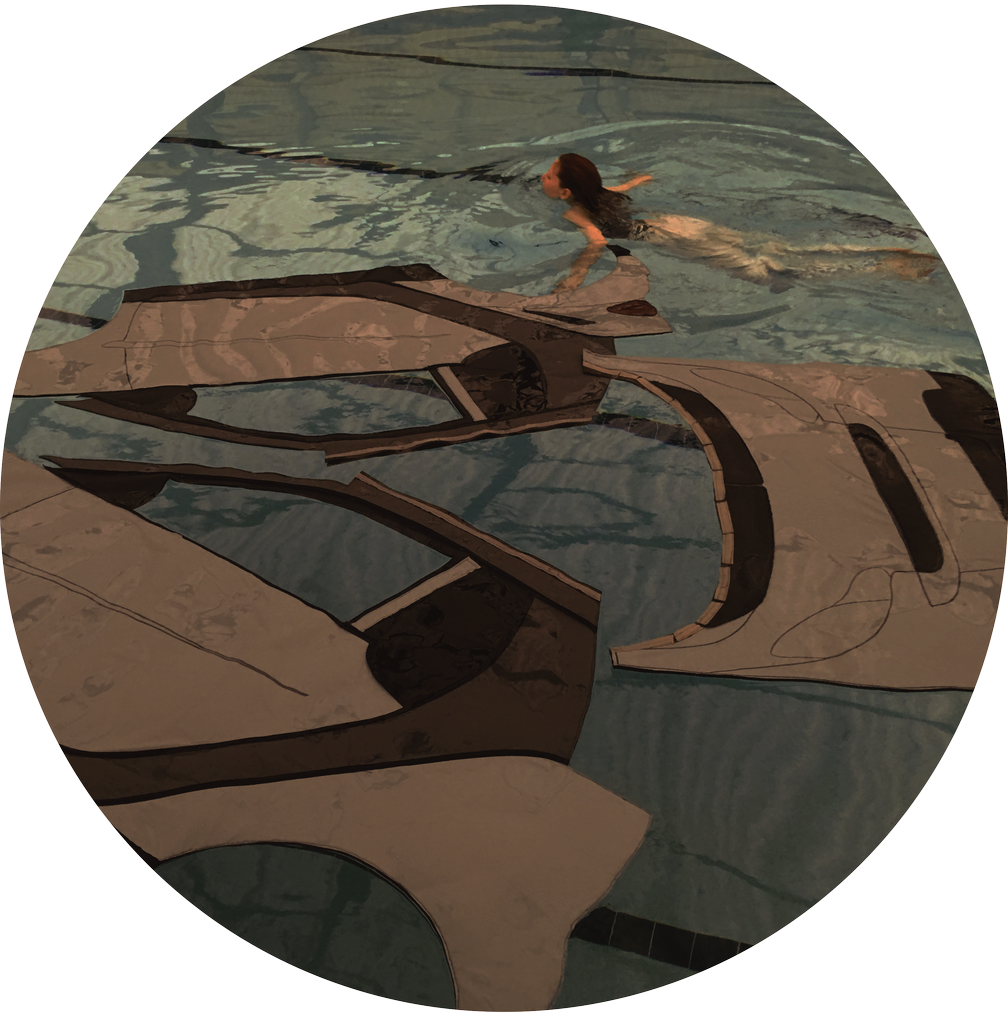 What do you think about when you are driving? For the cybernetic subject, deep thinking happens on the skin. The car is not an object to be fetishised, but a mediated lens, a transformative and existential machine with which humans have a reciprocal relationship. The car transforms how we know the world, and how the world is.

Using two pieces of recent technology—The Fortwo Smartcar and the Samsung Gear 360 camera, Synthetic Baby opens up a historical moment—namely the early 21st century—via a dance. This dance concerns the cultural role of technology, and it takes place between two sensibilities: romantic naturalism and technophilia.

Synthetic Baby is a multimedia installation that operates as a prop-opera where cyberfeminism, pop phenomenology, and theories of embodiment come together in a period piece set in the near-past. Building from previous work, Biljana Popovic explores the relationship between identity and the designed environment through the production of new socio-spatial contexts.

Tech industries do not expand in proportion to each other; digital technology is taking over the marketplace at such a rate that older tech trades like automechanics and architecture are starting to look like blacksmithery and stonemasonry. The technophile claims it is not enough to use tools, it is the love of technology that fuels innovation—and considers technophilia to be an equally legitimate position to romantic naturalism, equally capable of fighting for social justice and earthly survival.

What does freedom to identify mean in a period of sexual revolution, pumped up bodies, the metrosexual and the ‘Can I speak to the manager haircut’? Identity is losing its grip as an organising force of the body/environment/technology/politics assemblage. The feeling that washes over is a collapse between the natural and the artificial. We were always already artificial.

Synthetic Baby has been generously supported by the Chartwell Trust.

Biljana Popovic (b. 1990 Loznica, Serbia), is a New Zealand artist currently based in Berlin, Germany. She graduated from Elam School of Fine Arts with a BFa Hons in 2012. She is the next recipient of the Creative New Zealand Berlin Artist Residency program, October 2018 - October 2019. Recent shows include Thing Persuasions, a collaborative exhibition with Sam Beca at Veronica gallery, Amsterdam 2018 and Andromoeda, a collaborative installation with Juliet Carpenter for Shout! Whisper! Wail! The 2017 Chartwell Show, Auckland Art Gallery Toi O Tamaki.

Haraway, Donna. "A Cyborg Manifesto: Science, Technology, and Socialist-Feminism in the Late Twentieth Century." In Simians, Cyborgs and Women: The Reinvention of Nature. Routledge, 1991.

O’Doherty, Brian. “From the Archives: Highway to Las Vegas.” Art in America Magazine. 1972.

Jean Baudrillard interviewed by Nicholas Zurbrugg in: Morton, Nicola. 2016. “Take Me To Another Strange World // Stupid Boring Internet.” Master of Fine Arts, Sydney College of the Arts: University of Sydney.