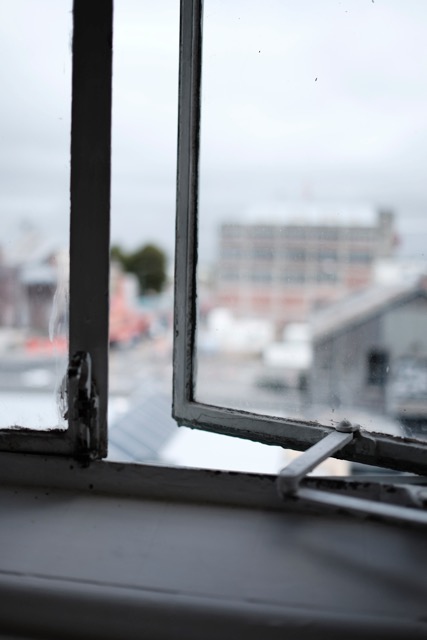 The Physics Room current Artist-in-Residence David Clegg will discuss his project in development and the relationship between artist and designer in the production of artist books.

Clegg is based at The Physics Room for February 2015, revisiting the audio and image recordings of urban Christchurch that were taken in 2006 as part of his archivedestruct project, also at The Physics Room. During his residency he will be developing new work which acknowledges the central role of reading to his practice, working primarily from the short novel ‘My Two Worlds’ by Sergio Chejfec.

David Clegg, New Plymouth, has produced a wide range of projects since 1994 that have examined many different aspects of the present and constructed within the everyday, urban setting. Through installations of photographs, sound and text his practice has consistently engaged with questions around the archive, and the museum. More recent projects include ‘the miserable idea of measurement’ at Artspace, Auckland in 2010, ‘failurespace’ commissioned for ‘Iteration: Again’ in Hobart in 2011, and ‘transmissionspace and the index of atmospheres’ at ST Paul St Gallery, Auckland in 2012.