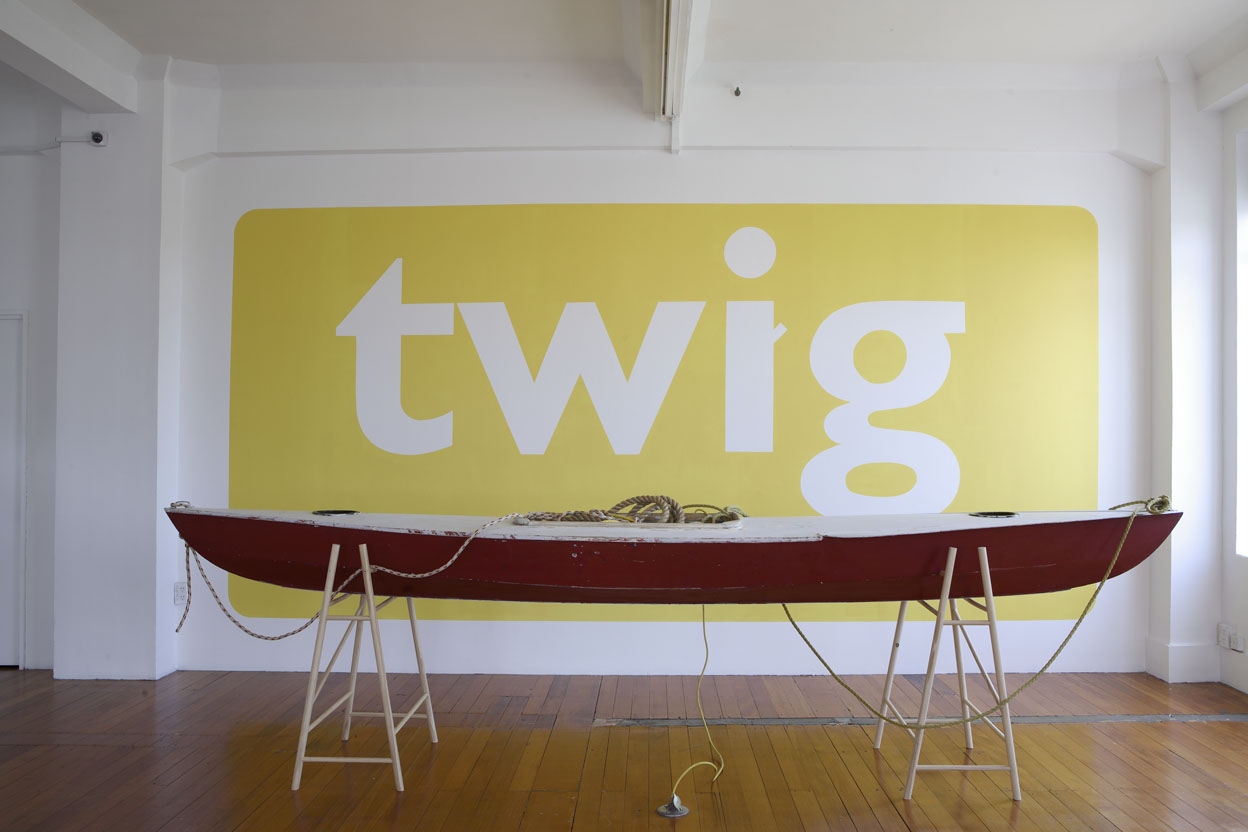 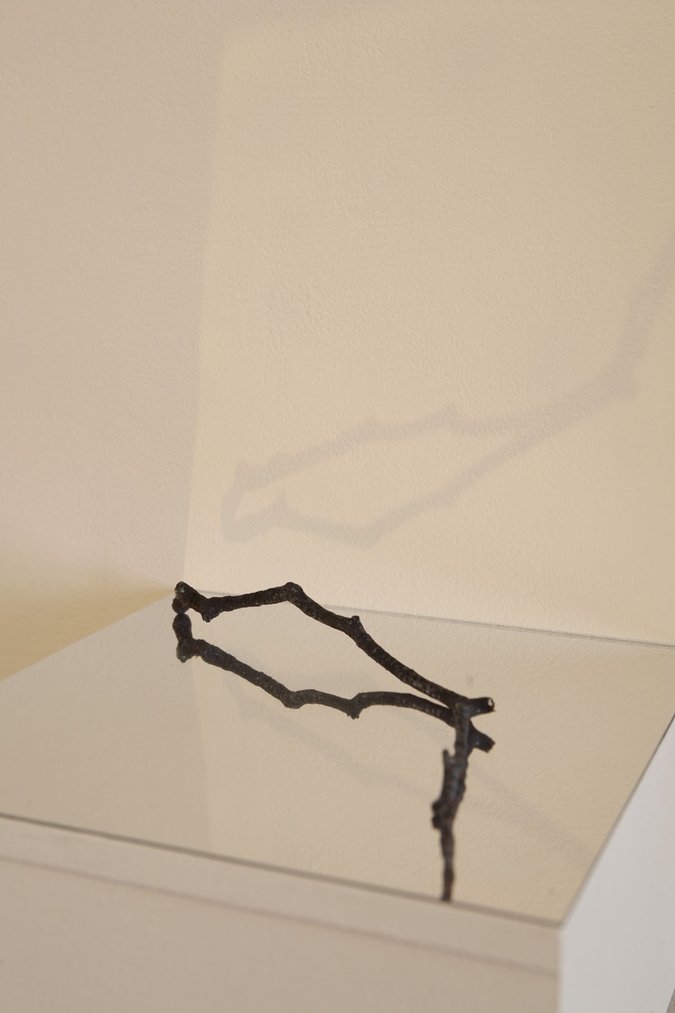 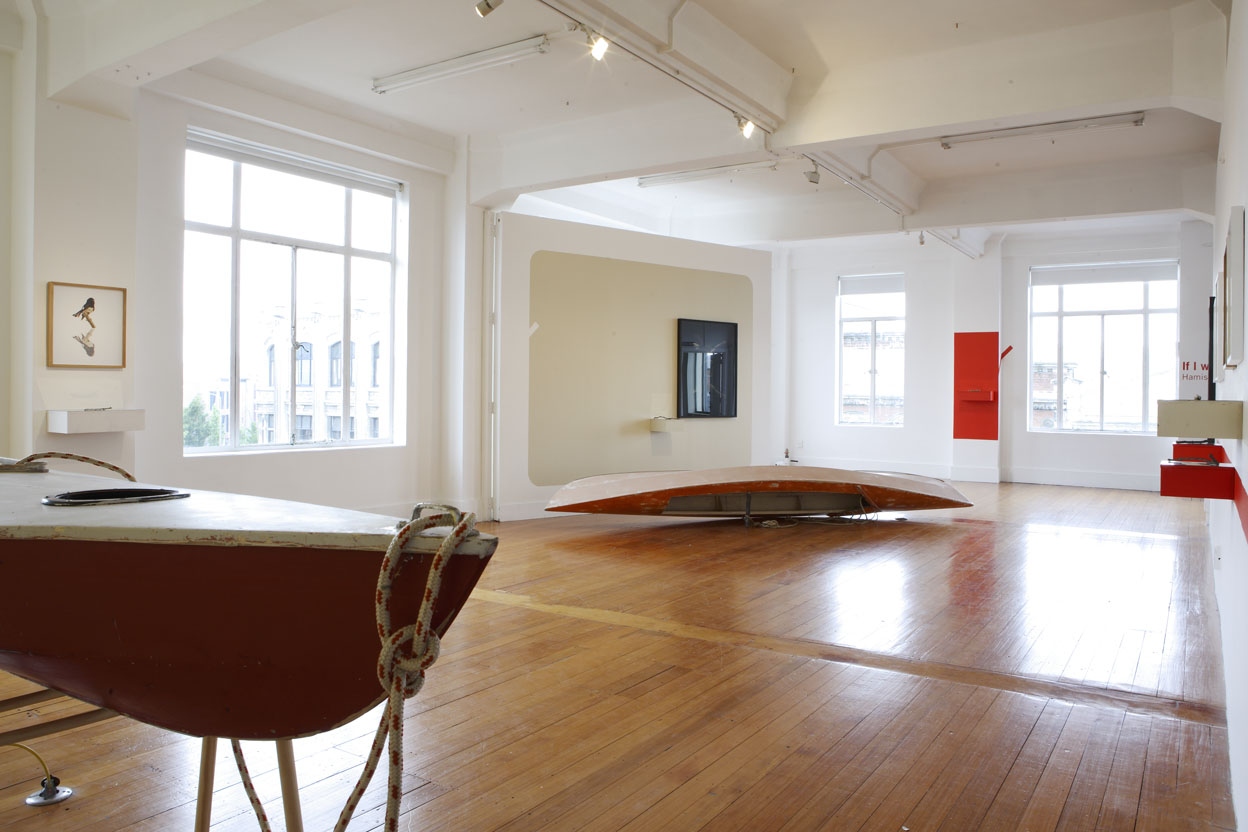 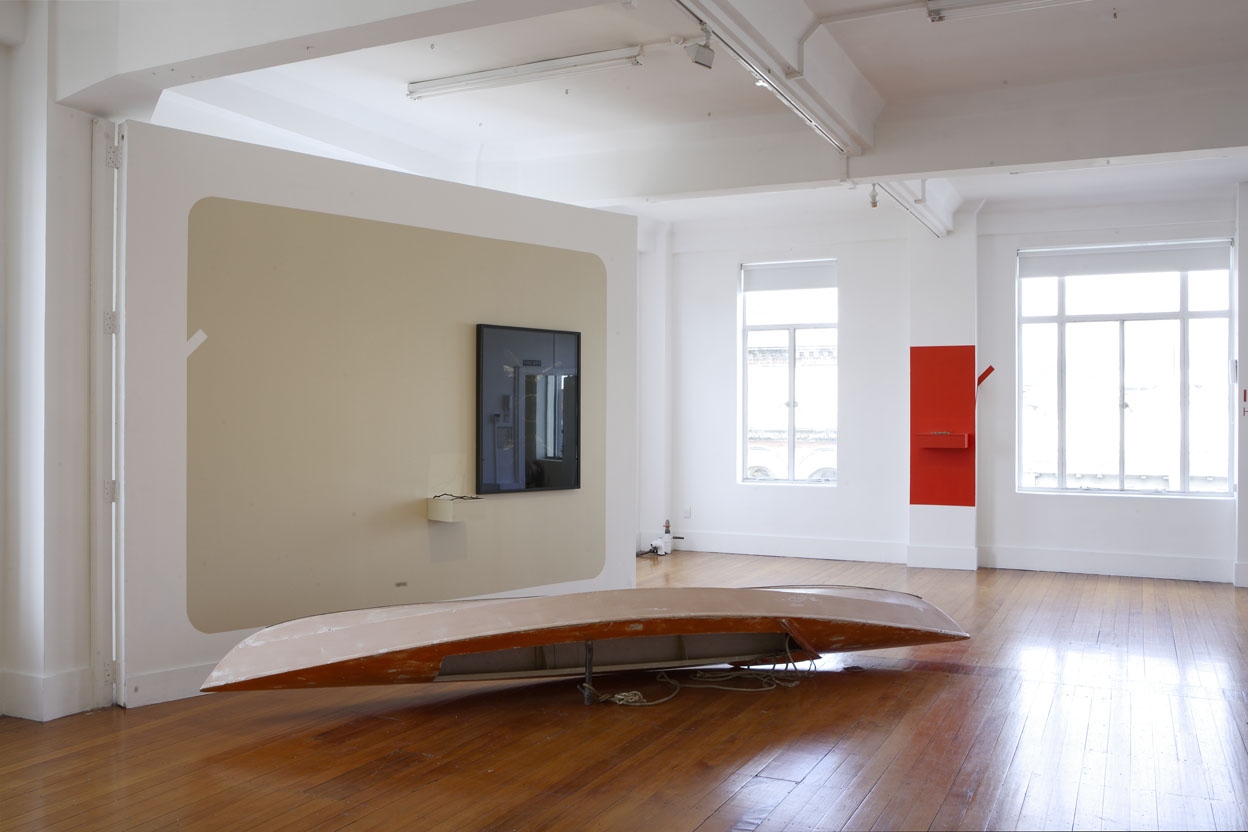 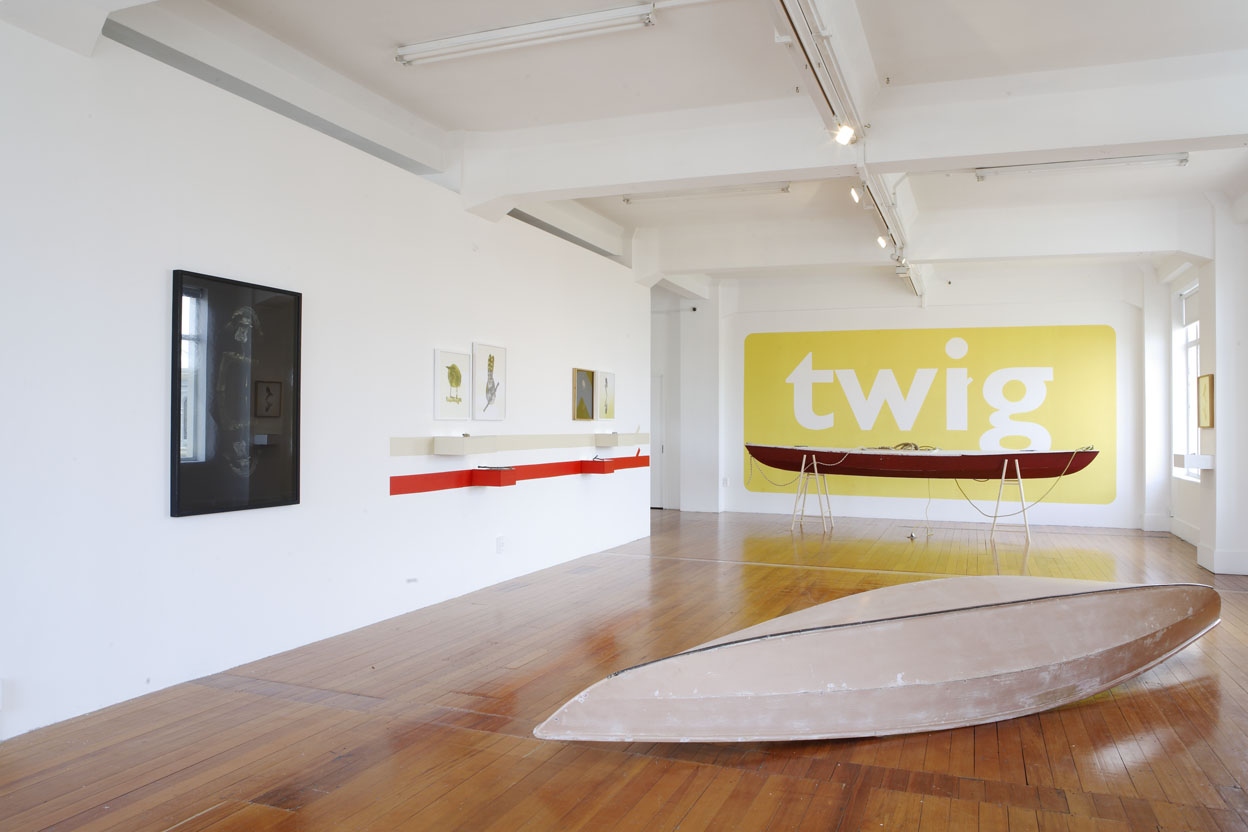 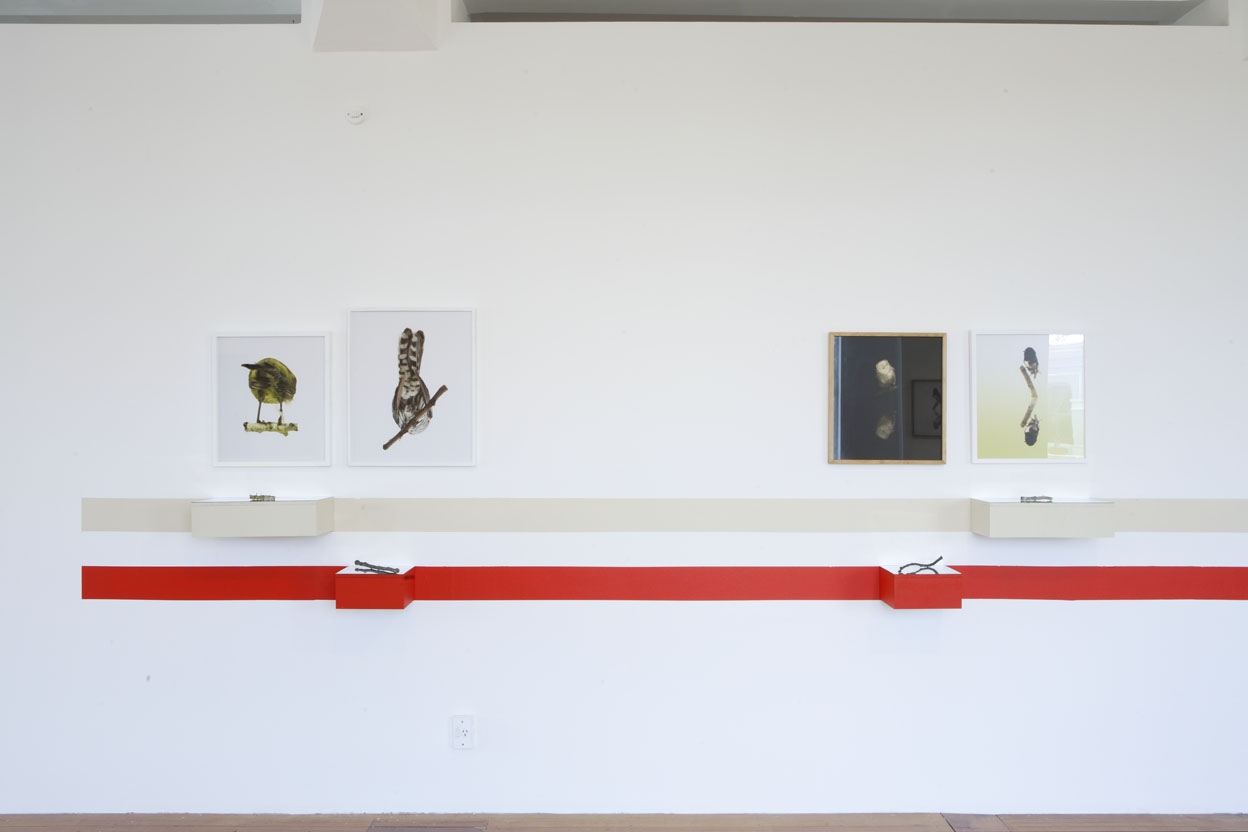 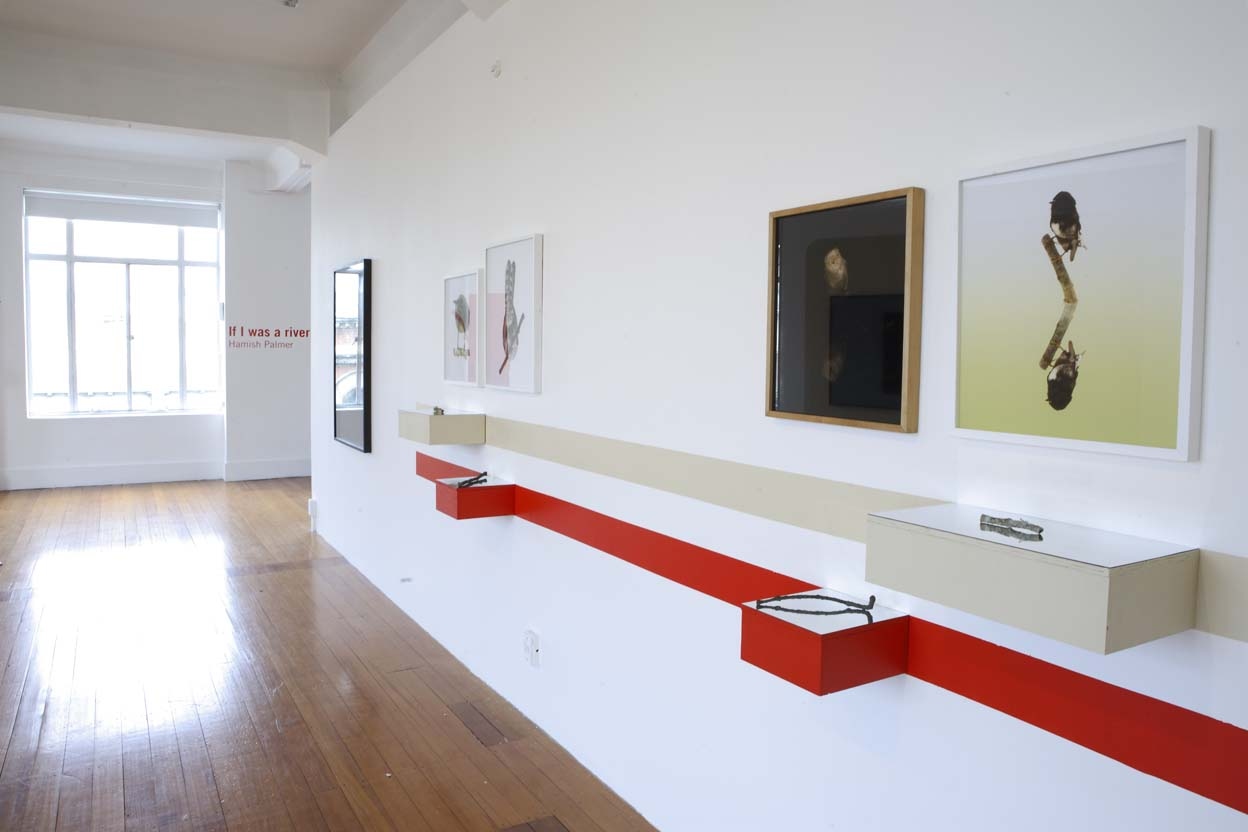 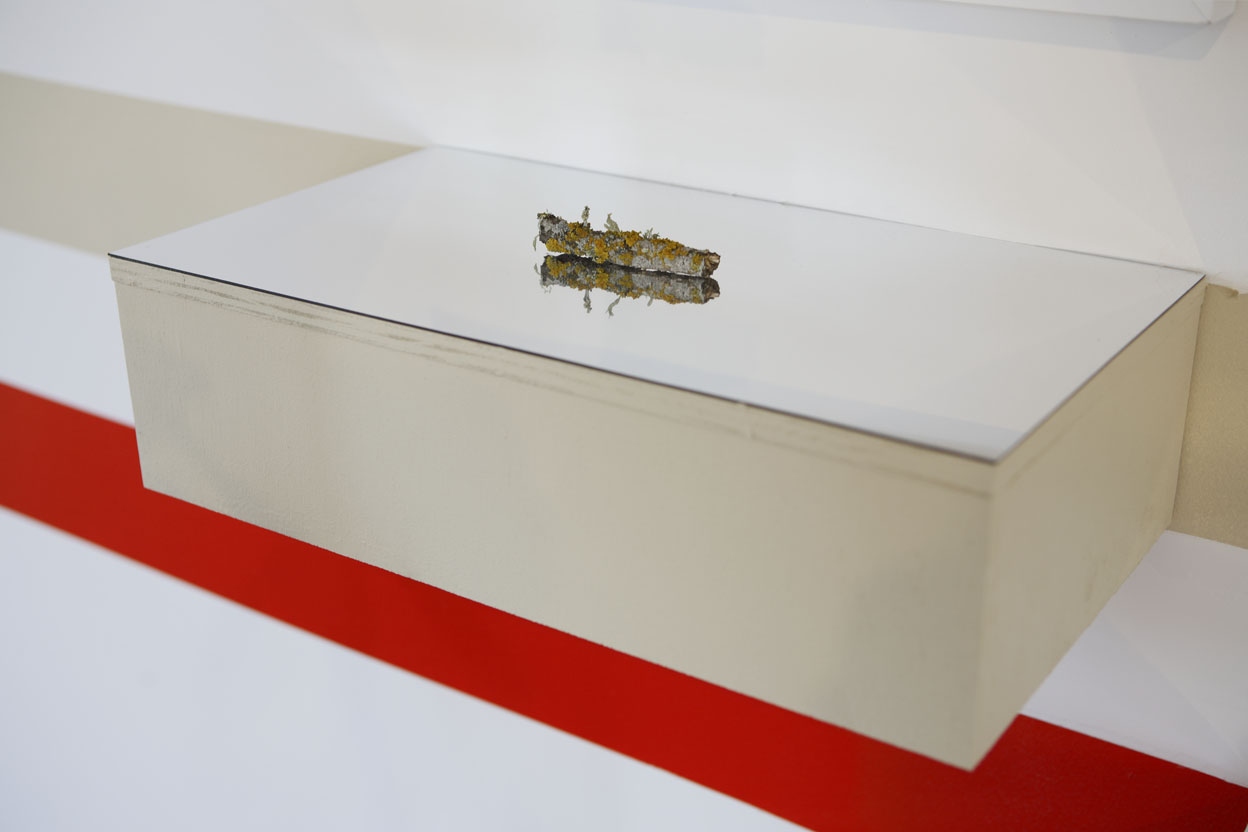 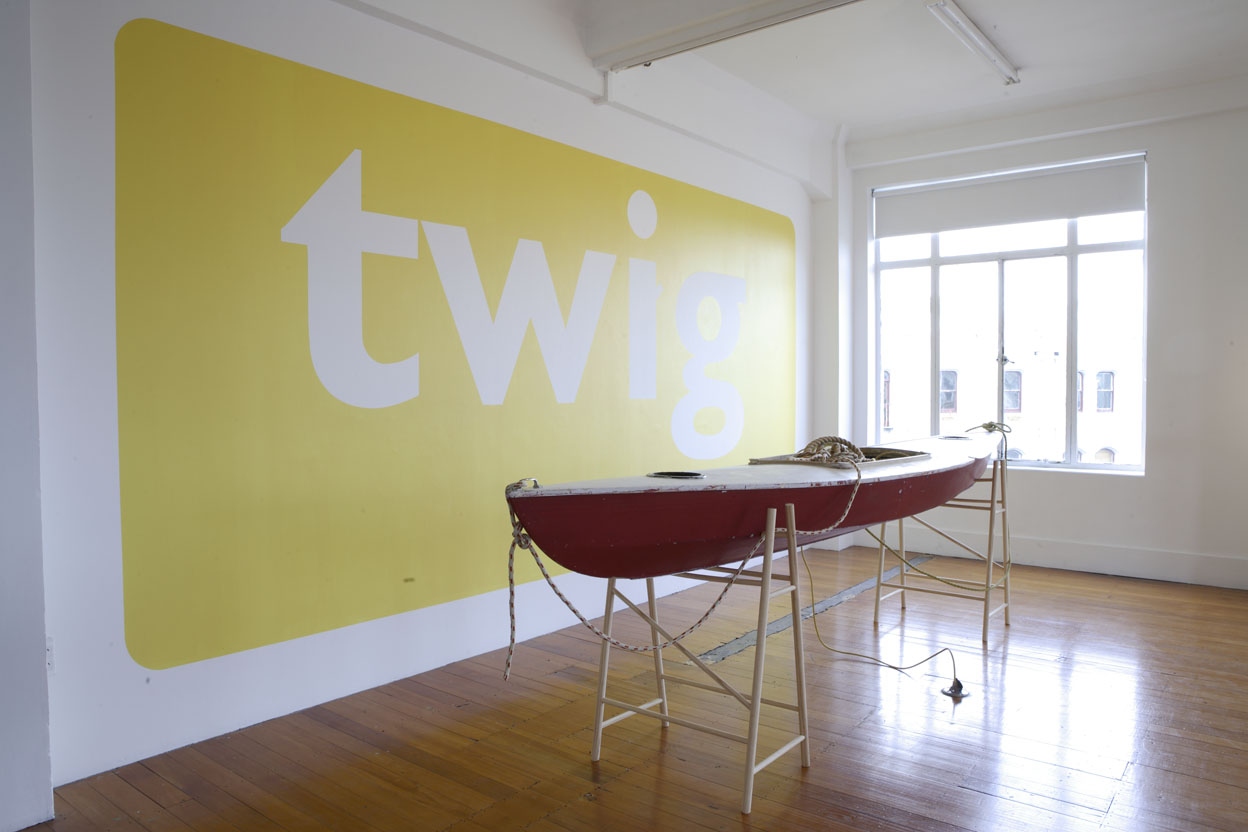 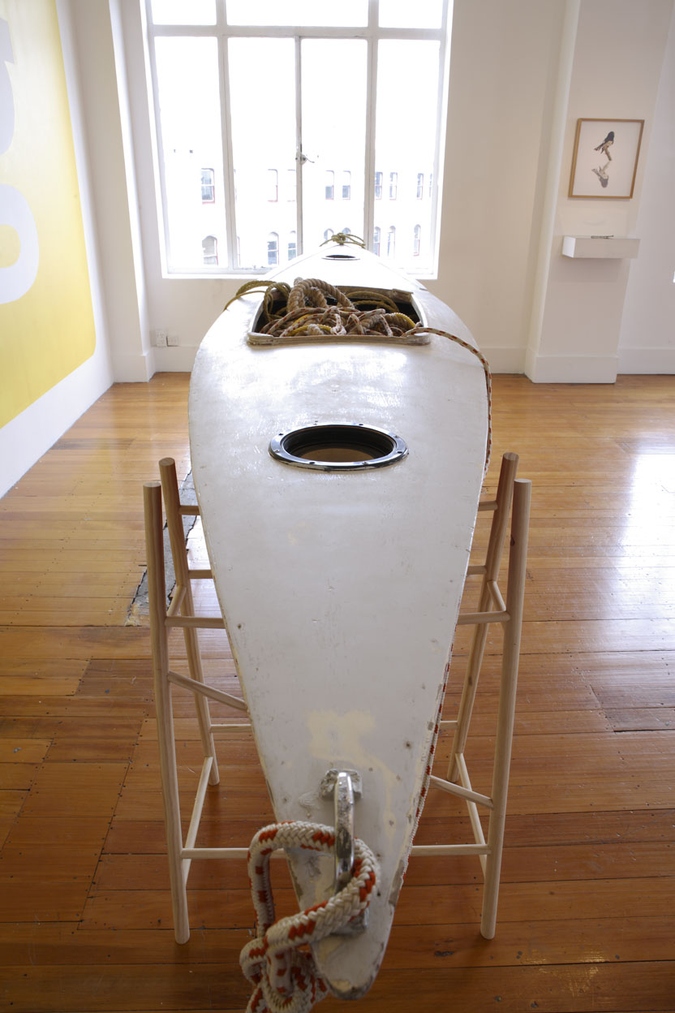 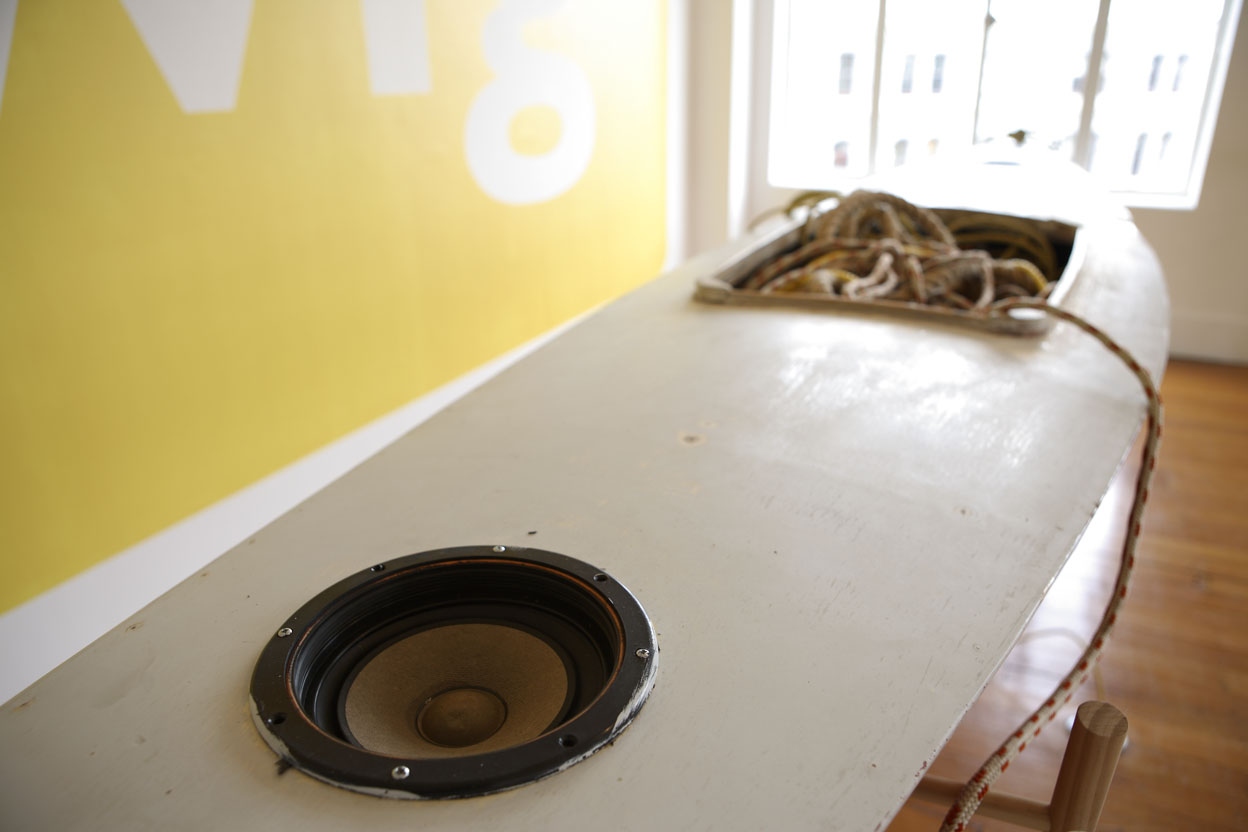 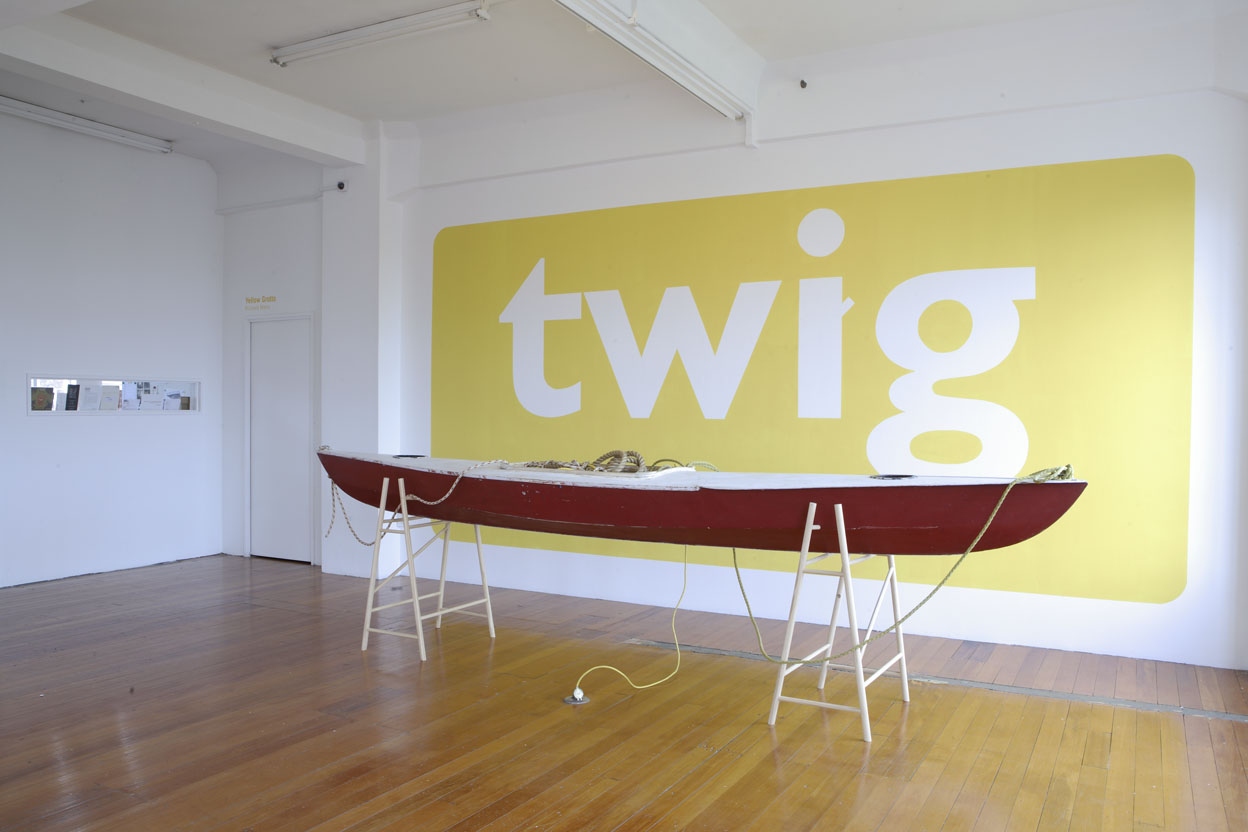 Working to refashion familiar rhetorics of display to sketch out the connections and counterweights within an ecosystem of sorts, Hamish Palmer’s installation If I was a river takes a notably patient and accumulative approach.

Investing in the reliance and resilience of the ‘natural’ through the amalgamation and representation of certain totems such as taxidermied specimens from New Zealand’s avian archives and a well researched collation of local twigs, Palmer’s project can be seen to privilege even the most humble of naturally derived materials.

Remaining part of Palmer’s continued exploration into everyday aesthetic manifestations of relationships between nature and culture If I was a river drifts subtly away from the strongly anthropomorphised practice he has been noted for in recent years.

Following on from his installation Twig which appeared earlier this year in The Kiosk, If I was a river similarly seeks to draw a sense of familiarity and openness from the purposefully amiable stages and formally structured display spaces that exist within contemporary culture.

Hamish Palmer received a Master of Fine Arts from The University of Auckland in 2004 and currently lives and works in Christchurch. Recent exhibitions include: Moss&Moss, Whangarei Art Museum (2007); Forestaurant and as far as I know, HSP, Christchurch (2007); Mary Abacus and the Mystery of the Kumara Sutra, Vavasour Godkin Gallery, Auckland (2006); Birds-The Art of New Zealand Birdlife, Pataka (2006) and Pacific Rim Inaugural Emergency Shelter Triennale,Enjoy, Wellington (2006).