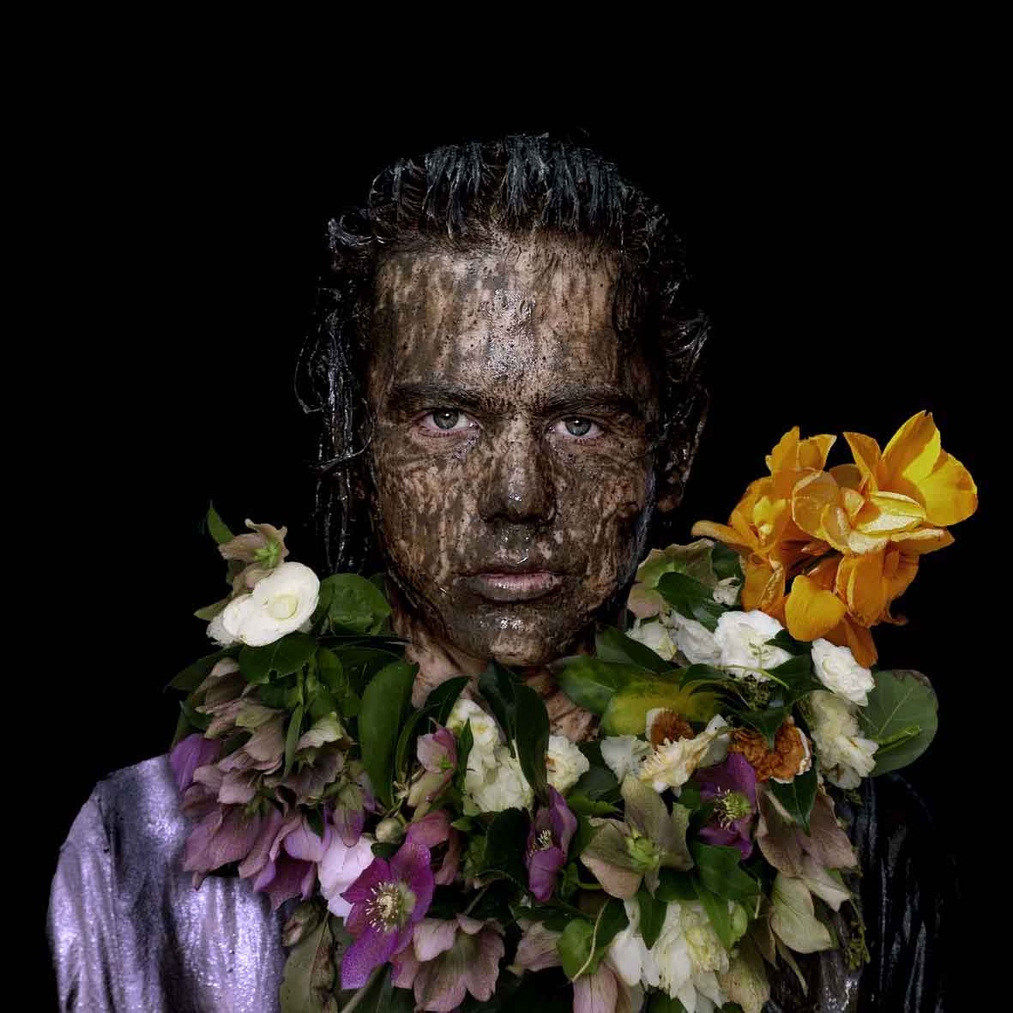 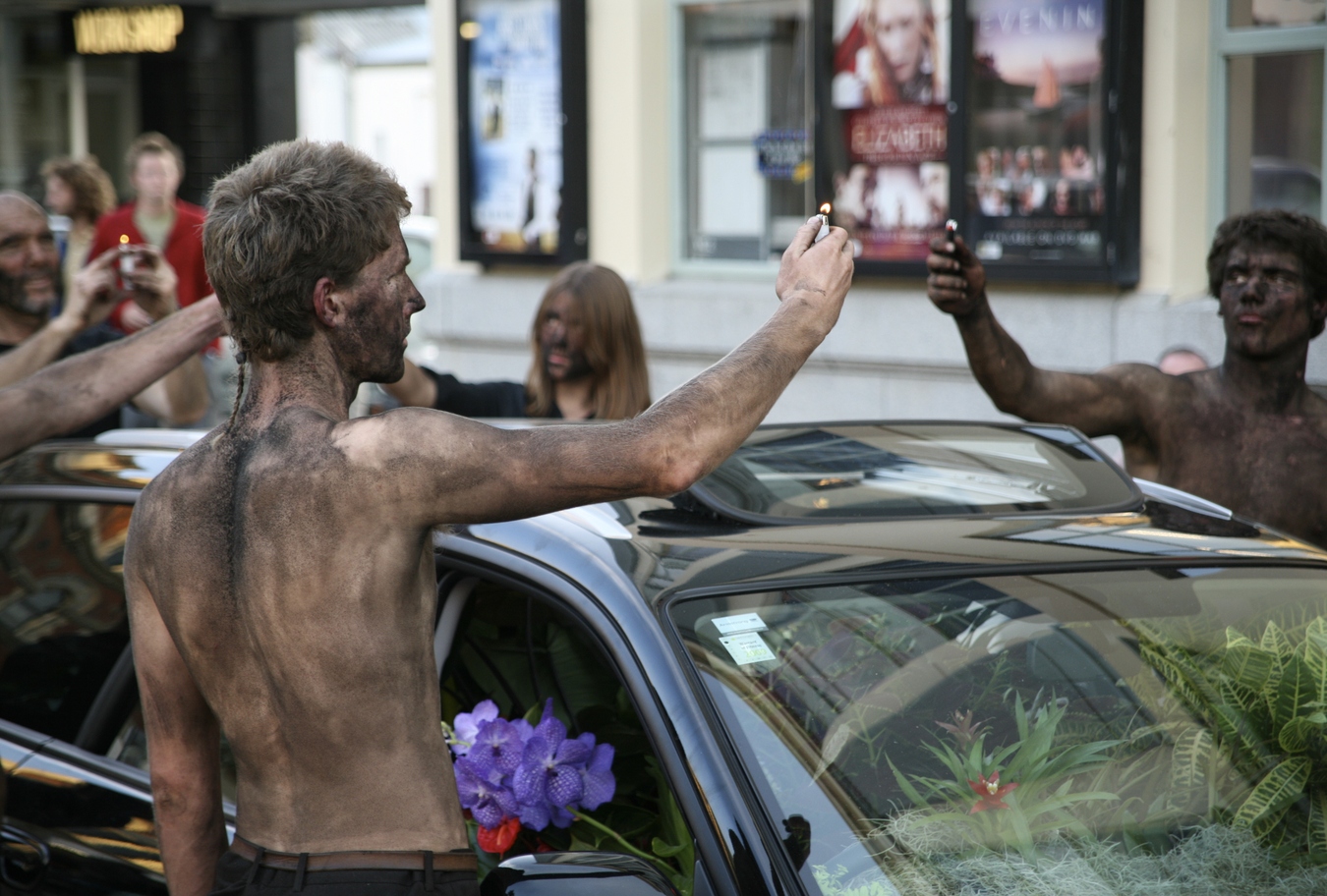 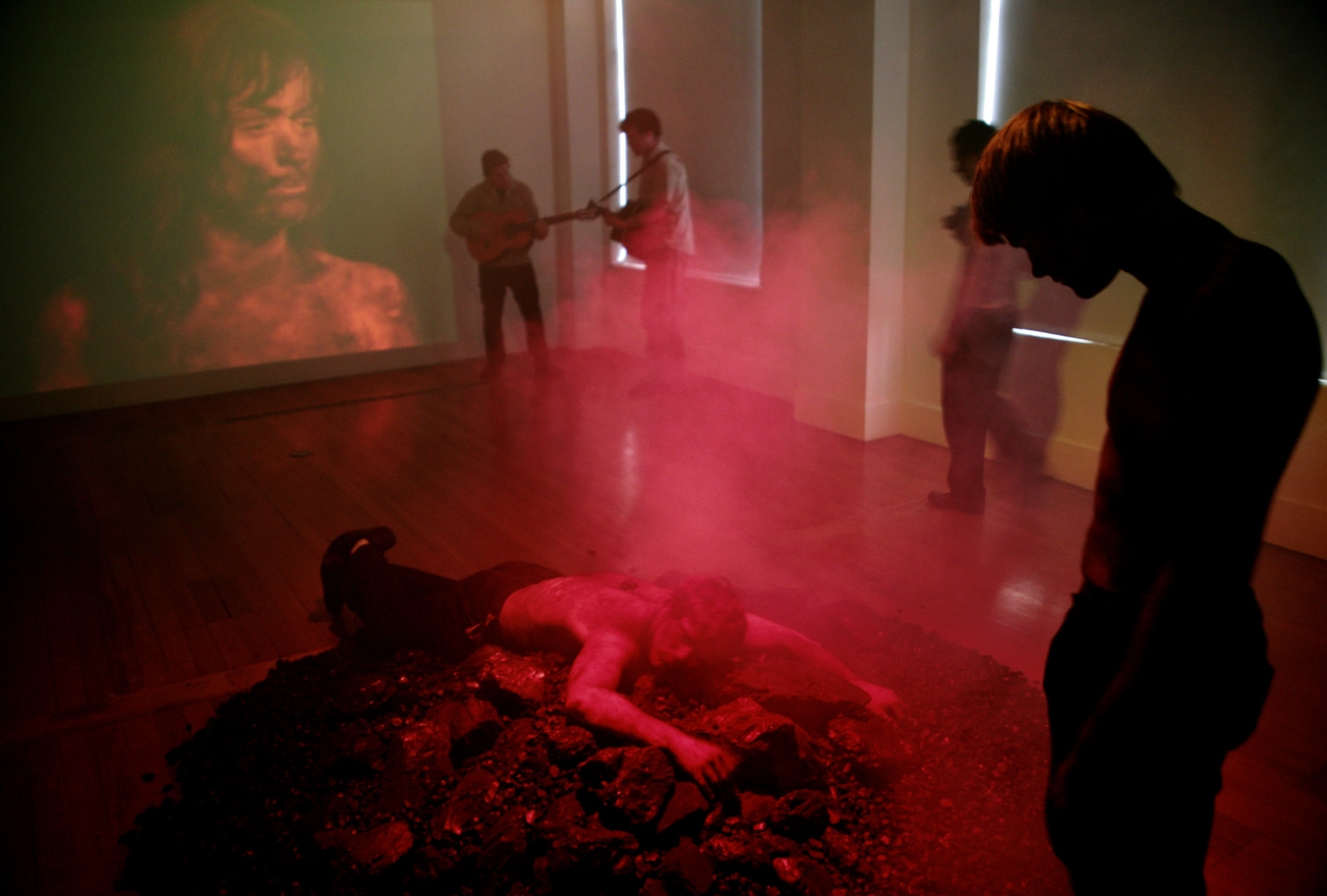 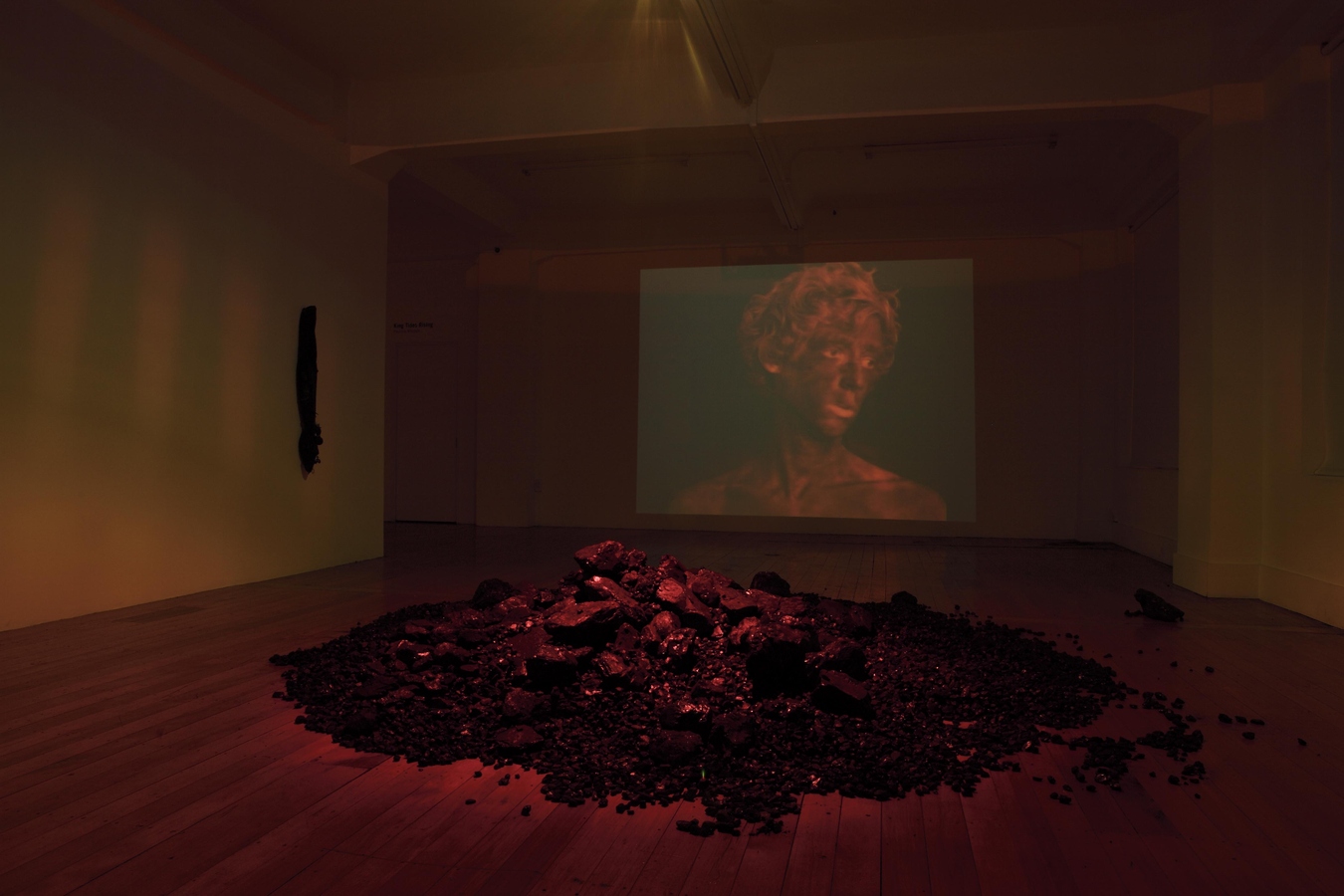 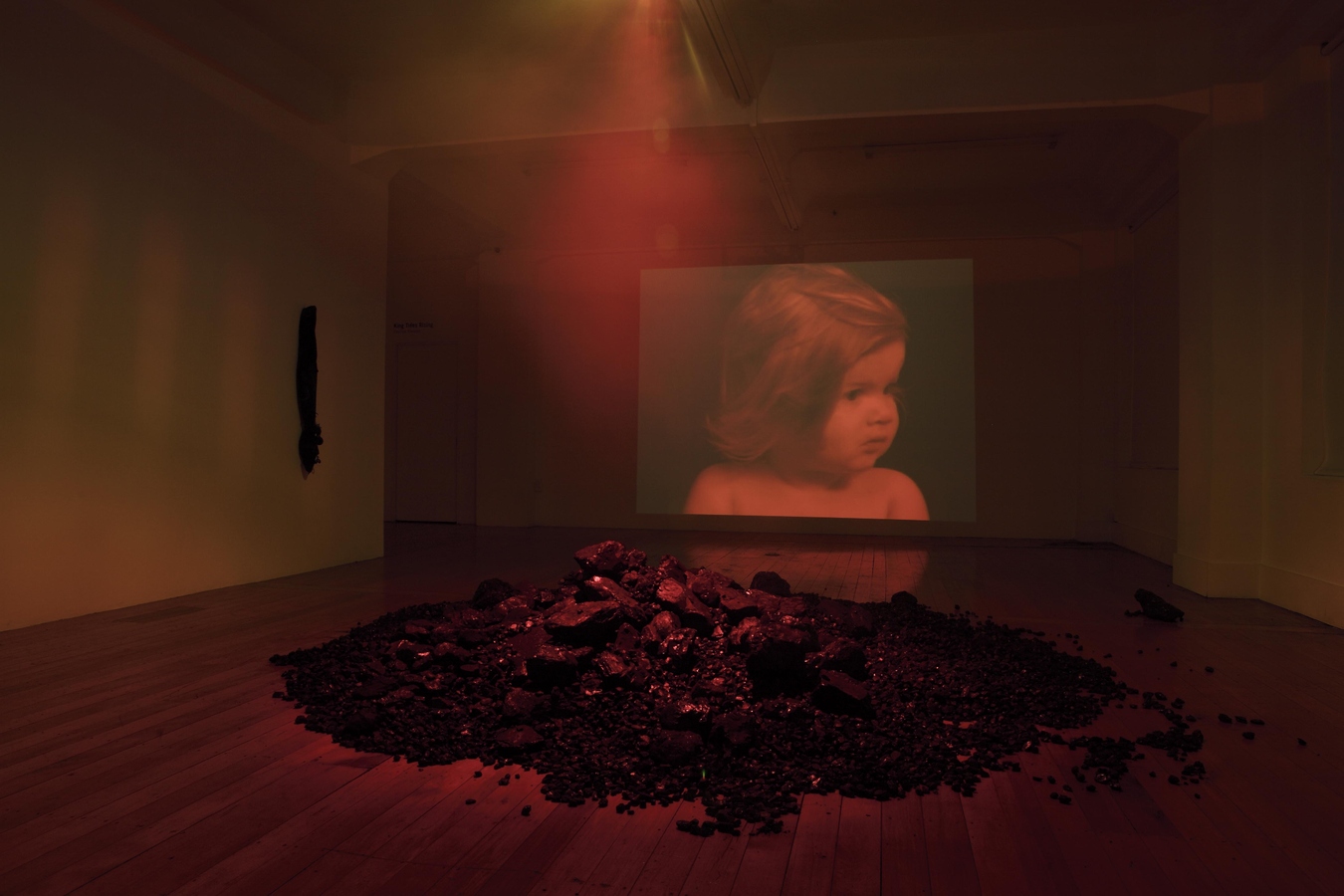 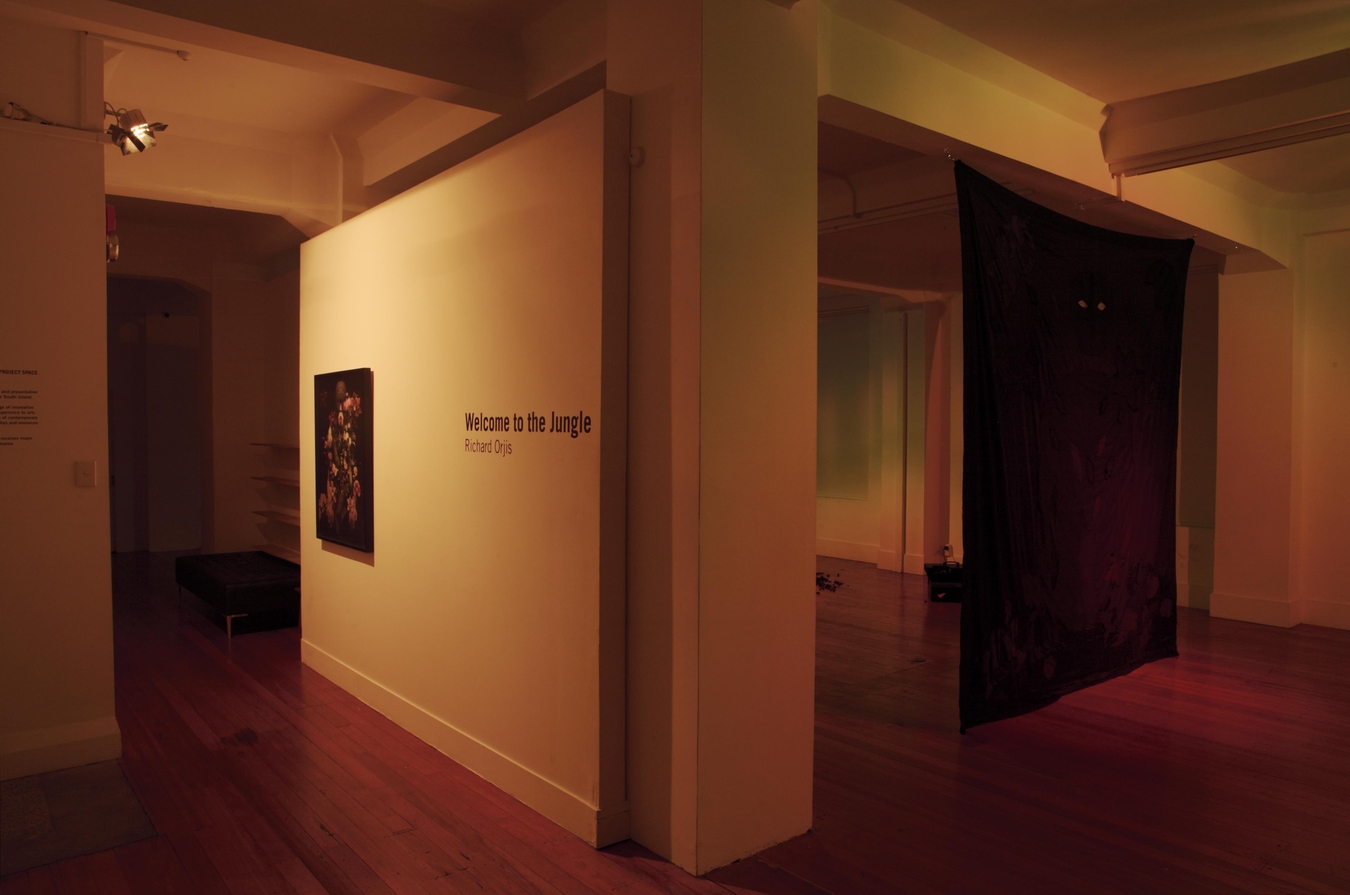 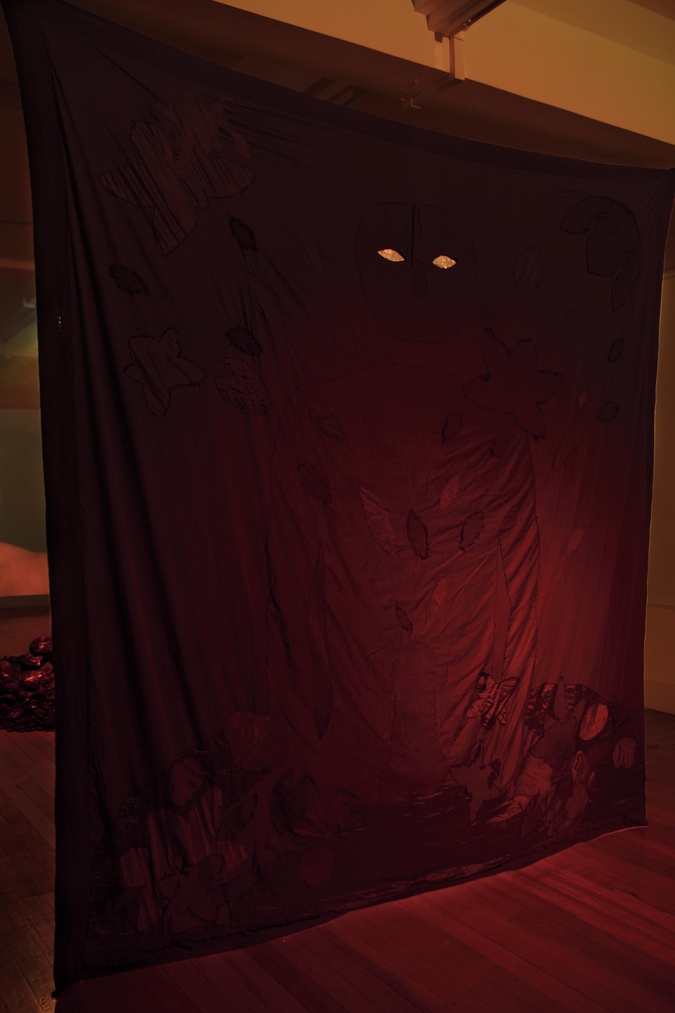 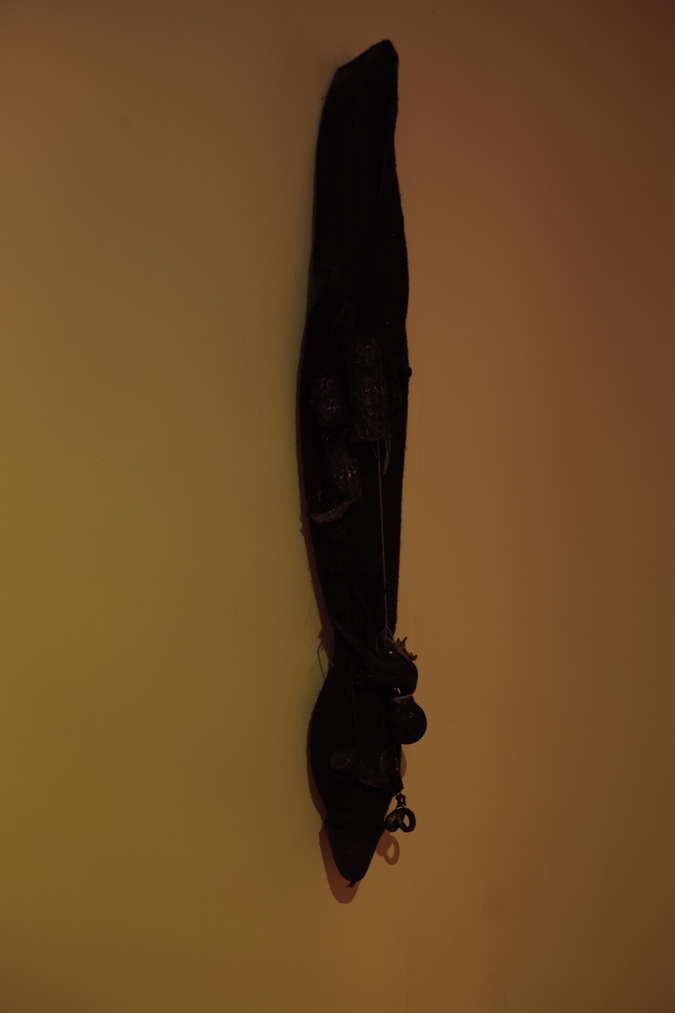 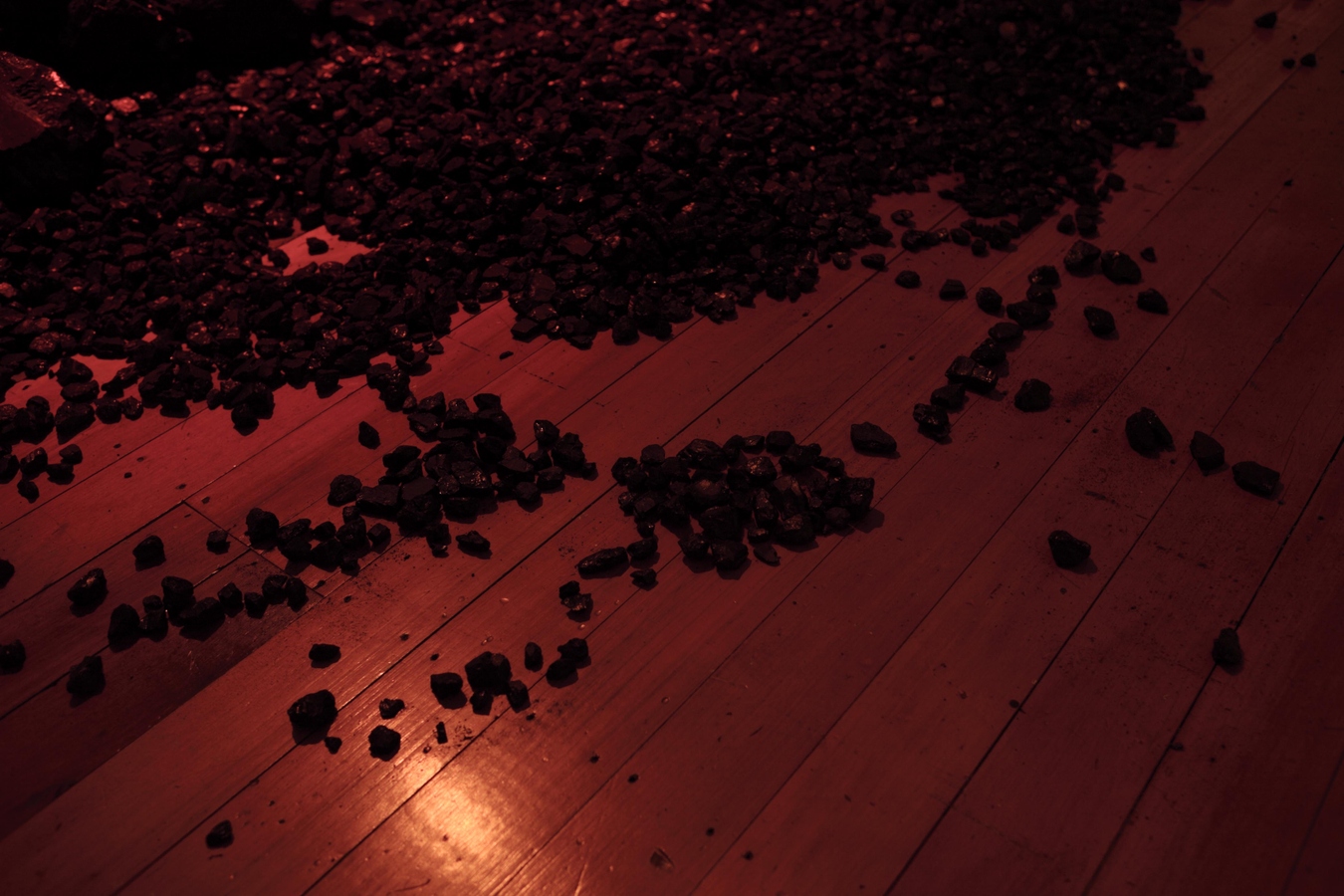 Seeking out what Richard Orjis refers to as The CULT of CHCH, Welcome to the Jungle isn't afraid to get amongst it and promises to be a dark yet verdant invocation of this place, and the currents that many concede run through it. Orjis will be documenting The CULT of CHCH in a series of portrait sessions at The Physics Room during 29 and 30 March in the lead up to the opening of his project for the gallery.

Well known for his hot-housed floral montages in tribute to the likes of Floros the flower idol and his series of hand painted mud portraits of 2005 - 07, in Christchurch Orjis is inviting locals to the gallery to cover themselves in a soft, sooty carapace of coal dust for the shoot. The images taken of those brave initiates will then form part of Orjis' exhibition at The Physics Room.

Appropriating the title of Guns N' Roses' hit single from their 1987 album Appetite for Destruction for this project, it's not the first time Orjis has been attracted to what he has described as a "gothic sensibility" that seeks to "access the sublime through dark beauty, melancholy, lust, death, fear" and the fecund collectivity of cults.

In reference to his earlier documentation and investigations into the Empire of Dirt Orjis states that "Nature can be seen as beautiful and pure, and intrinsically good, but also as dangerous and destructive, a spectacle of the devourers and the devoured." A rich and unnerving aesthetic shadows Orjis' more anthropological investigations of the fictive empires and sectarian facades that provide the context for his investigations. Conceived of as a collision between "art history and popular culture…fear and lust; past, present and future" the varied practices represented within Welcome to the Jungle will stake out something of the territory Orjis finds himself most interested in at present.

Richard Orjis was born in 1979 and completed his MFA at Elam School of Fine Arts, University of Auckland in 2006 having previously studied at Auckland University of Technology, 1999 - 2001. He has exhibited extensively including exhibitions in New York, Basel, Miami, Madrid, Barcelona, Paris and Auckland. Recent exhibitions include My Empire of Dirt at Roger Williams Contemporary, Auckland, 2007; Picnics and Revolutions a group show curated by Orjis, Roger Williams Contemporary, 2007; The Orchid Show, Mount Street, Auckland, 2006 and Me, Me, Me, Room 103, Auckland, 2005. He is currently represented by Starkwhite and McNamara Gallery in New Zealand and Galeria Luis Adelantado in Spain.