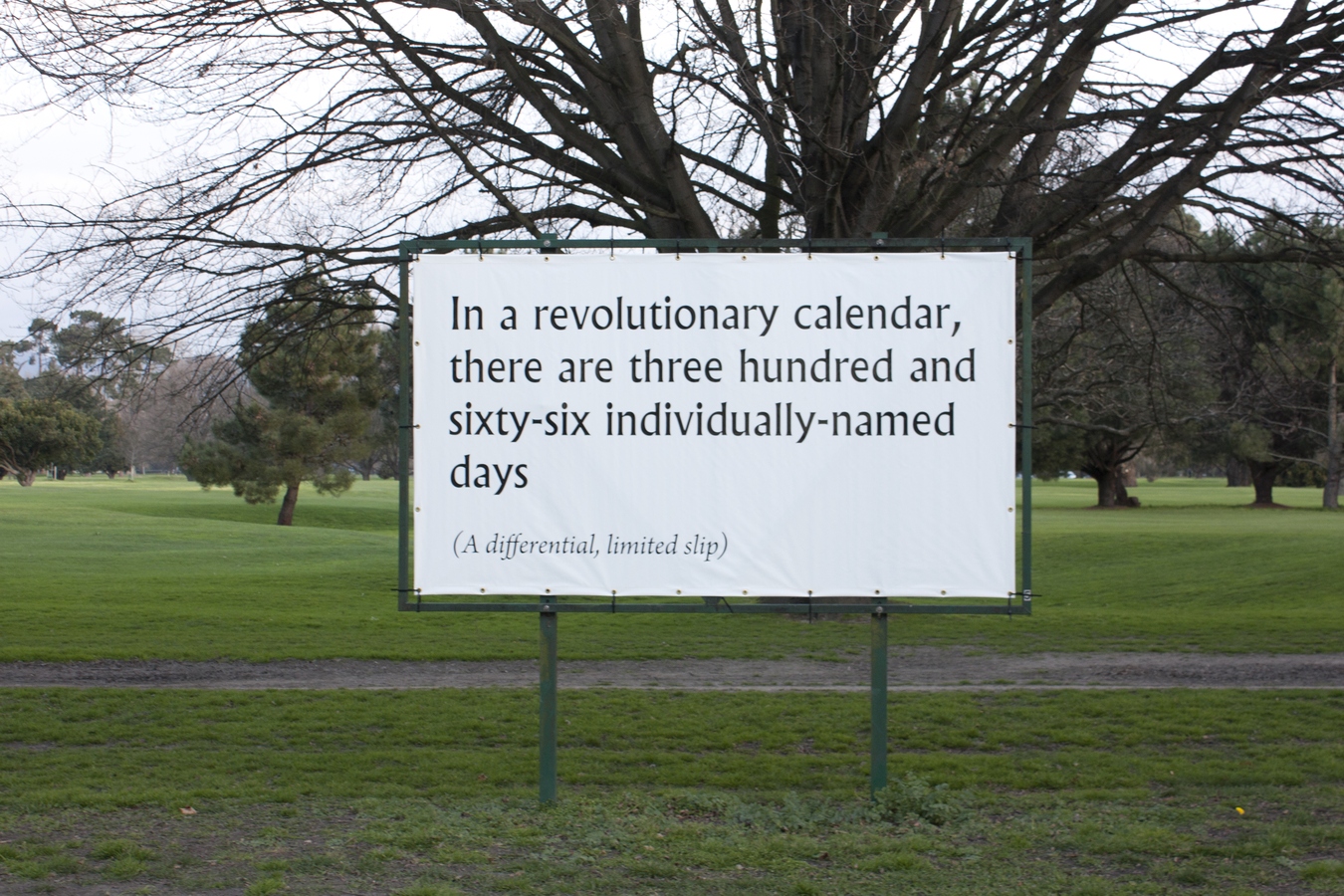 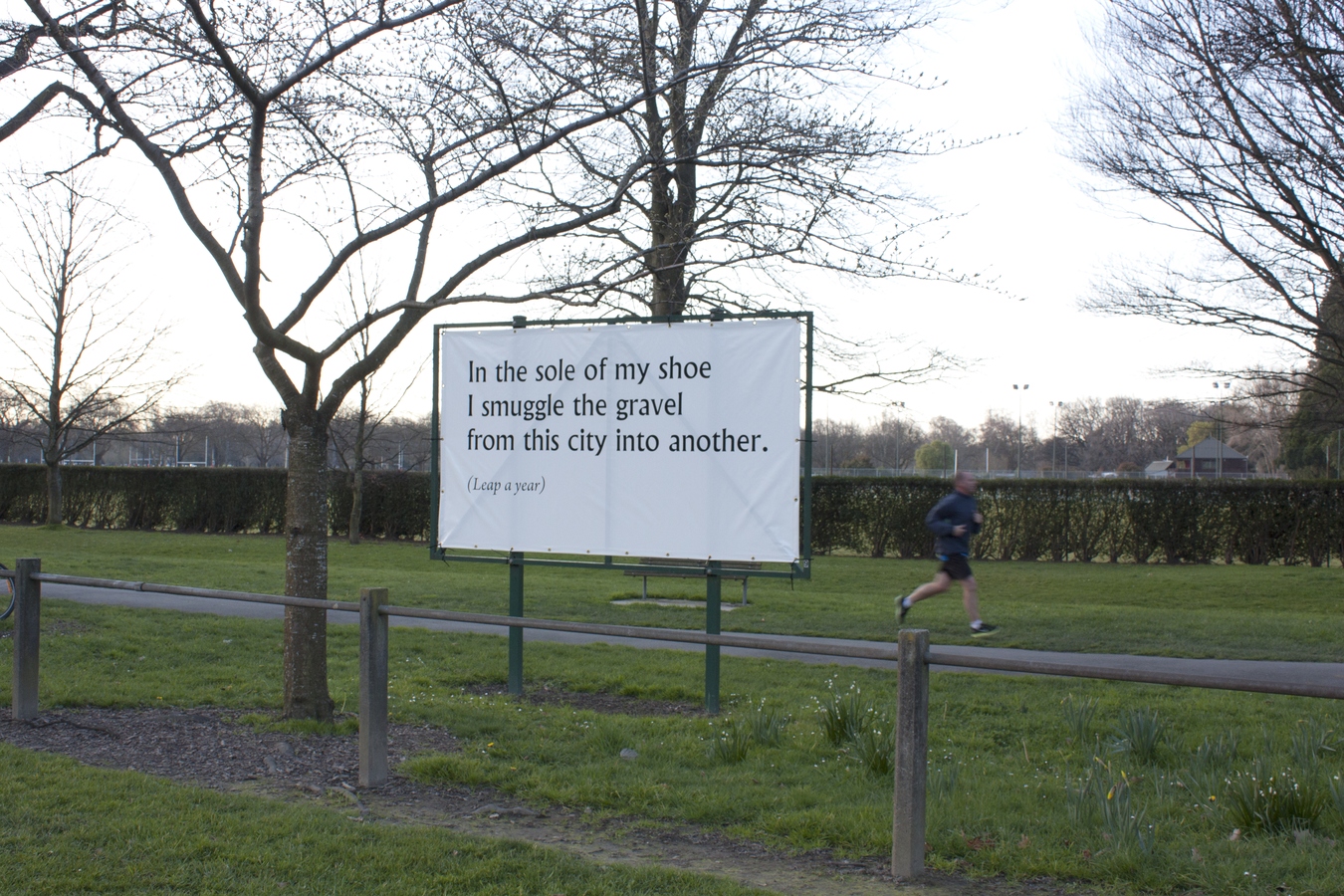 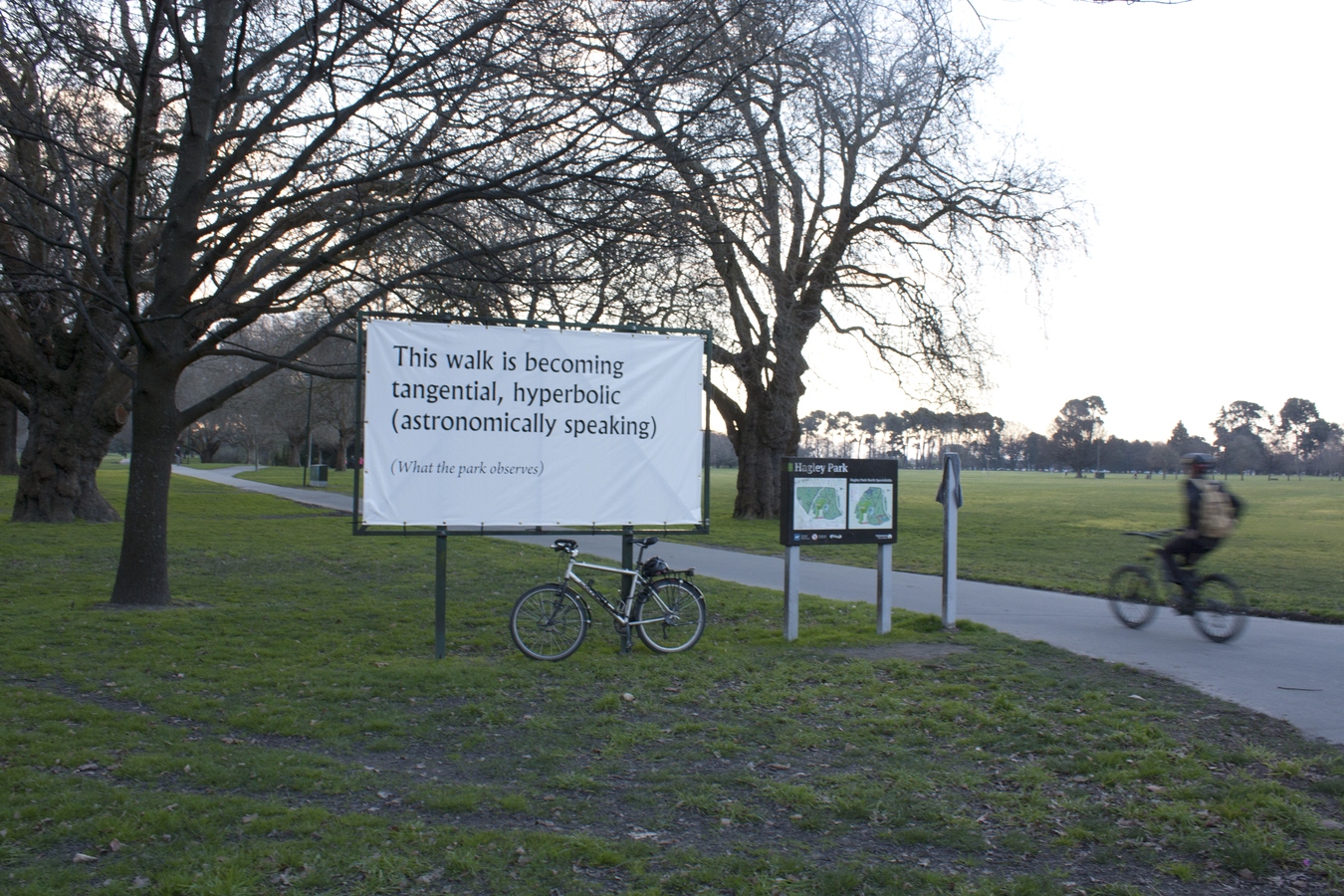 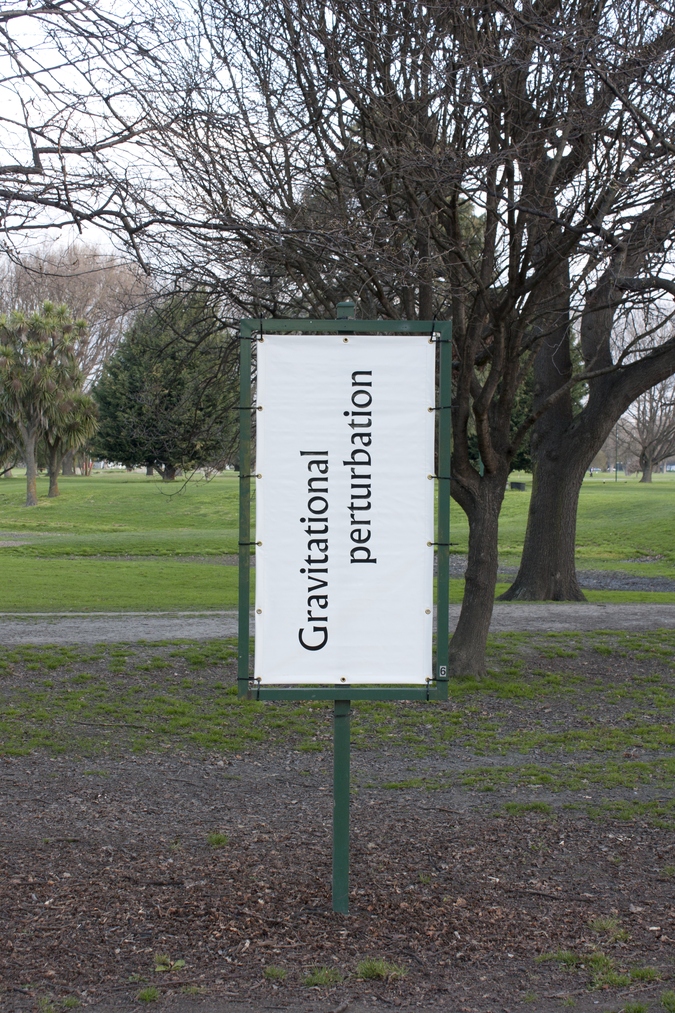 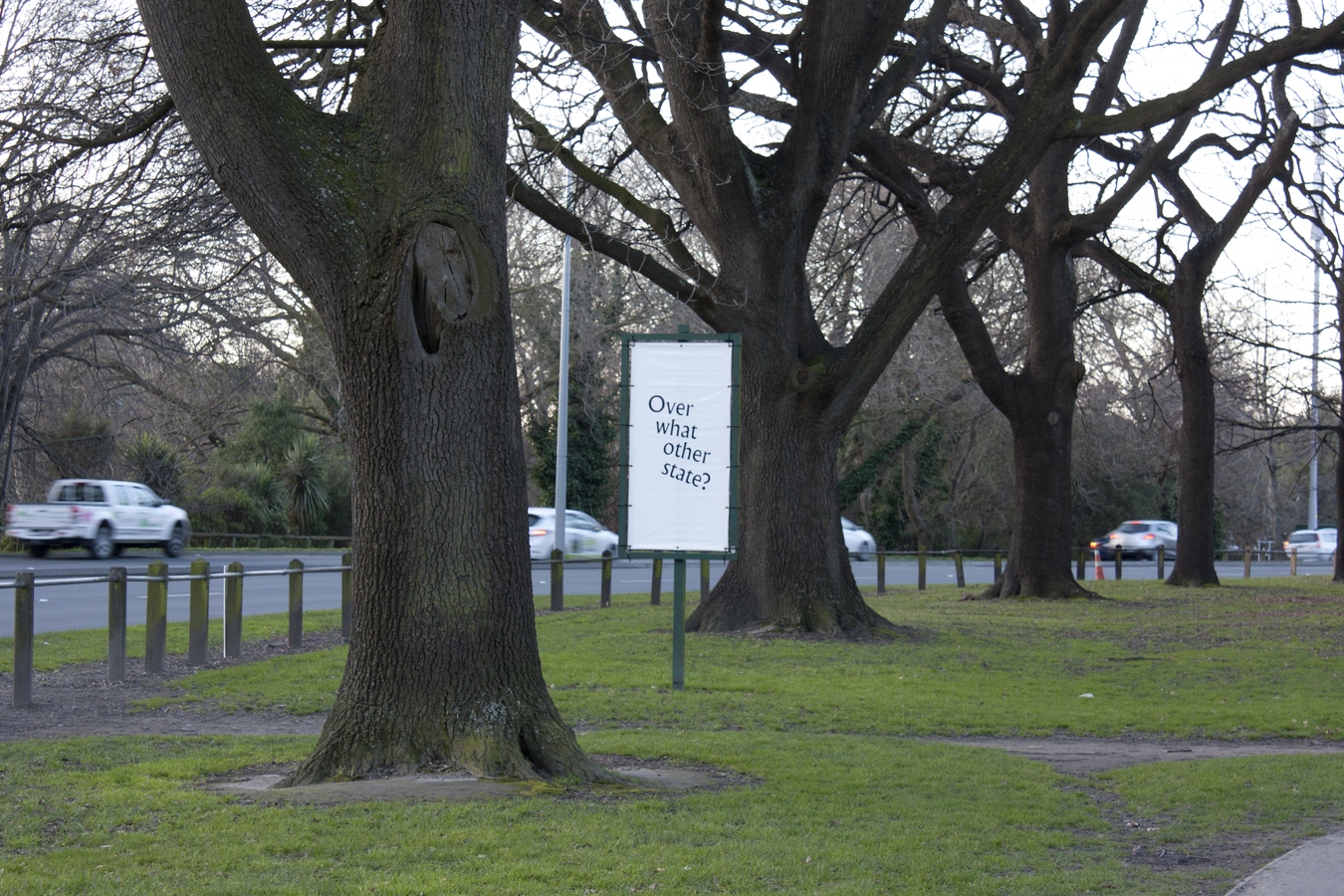 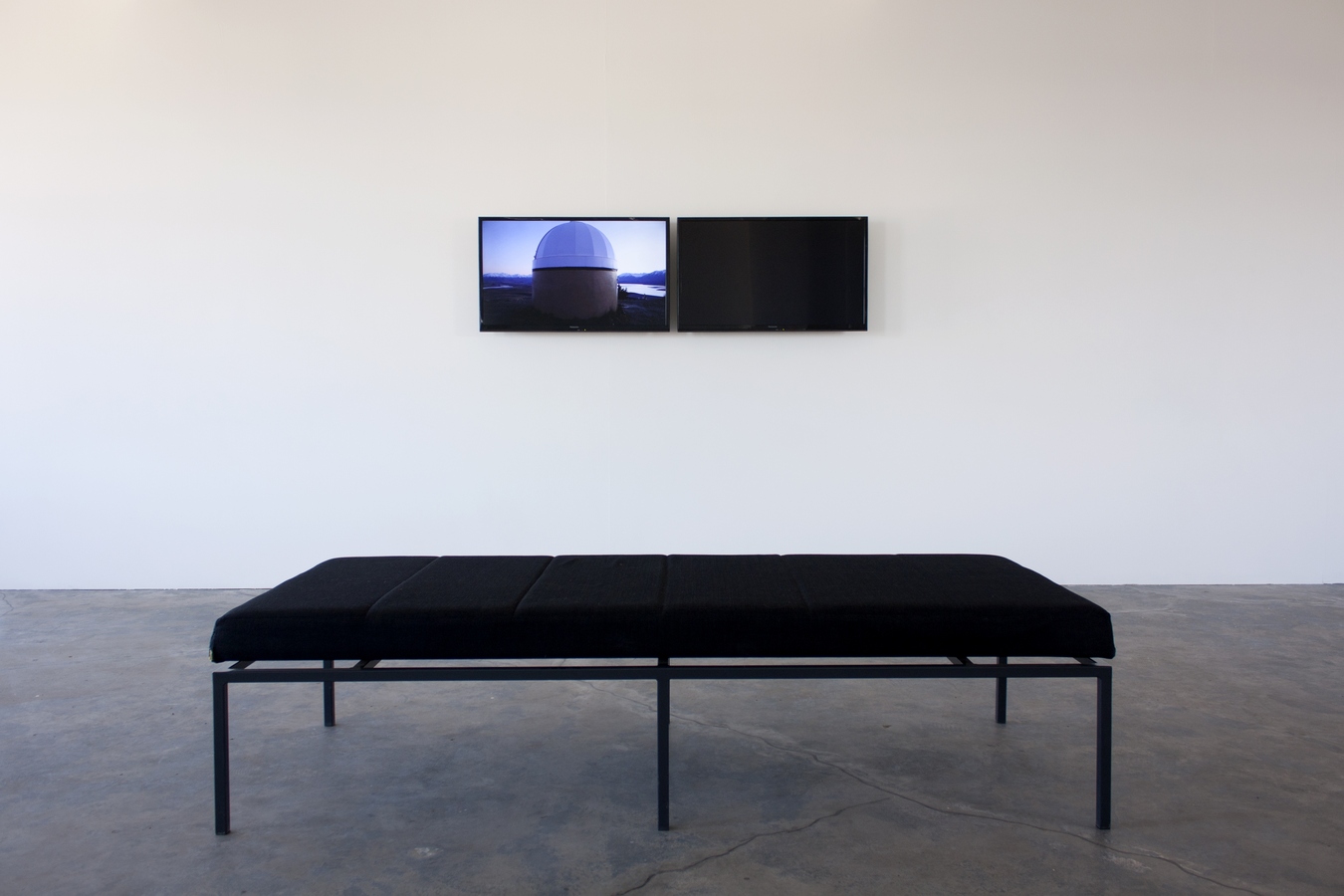 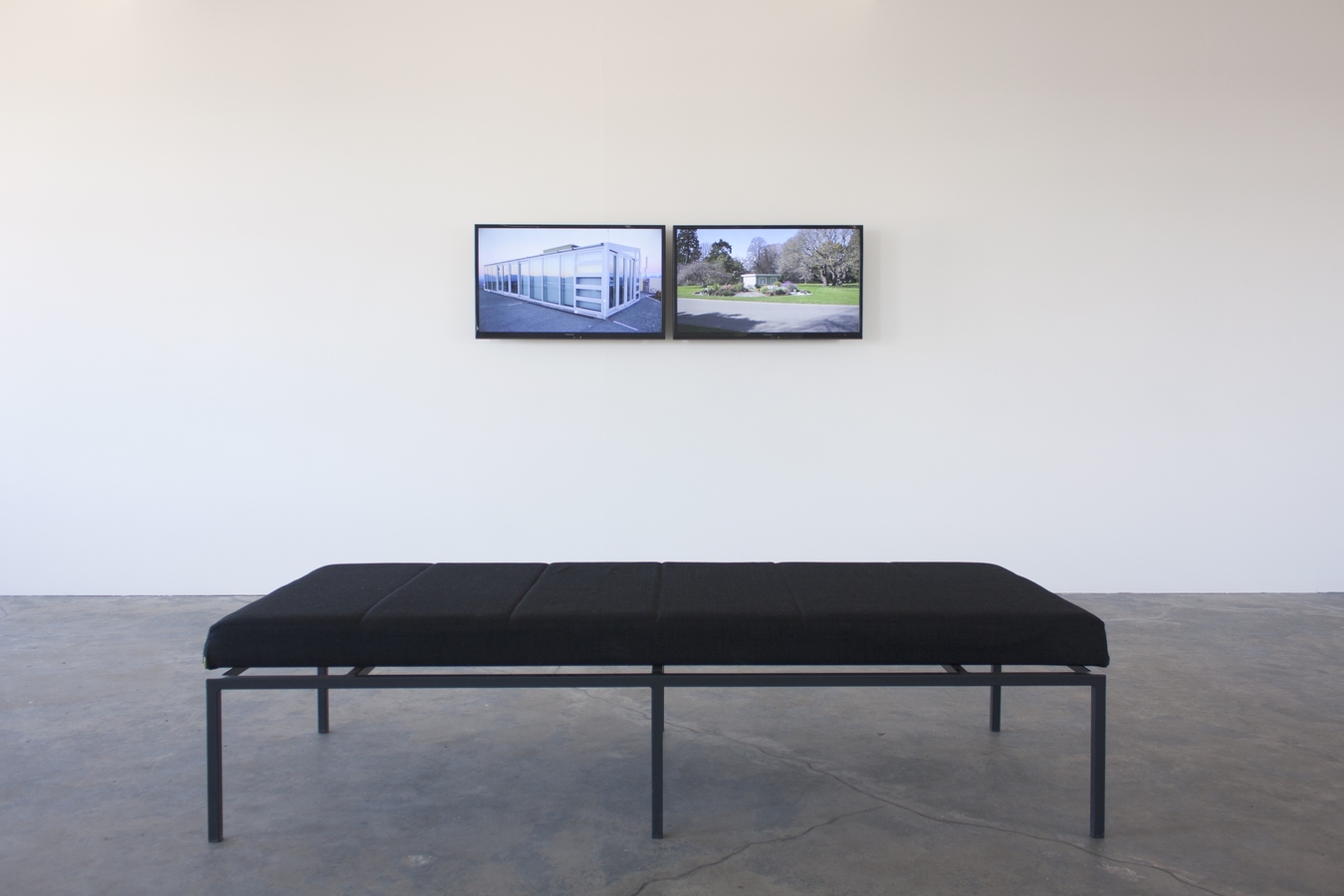 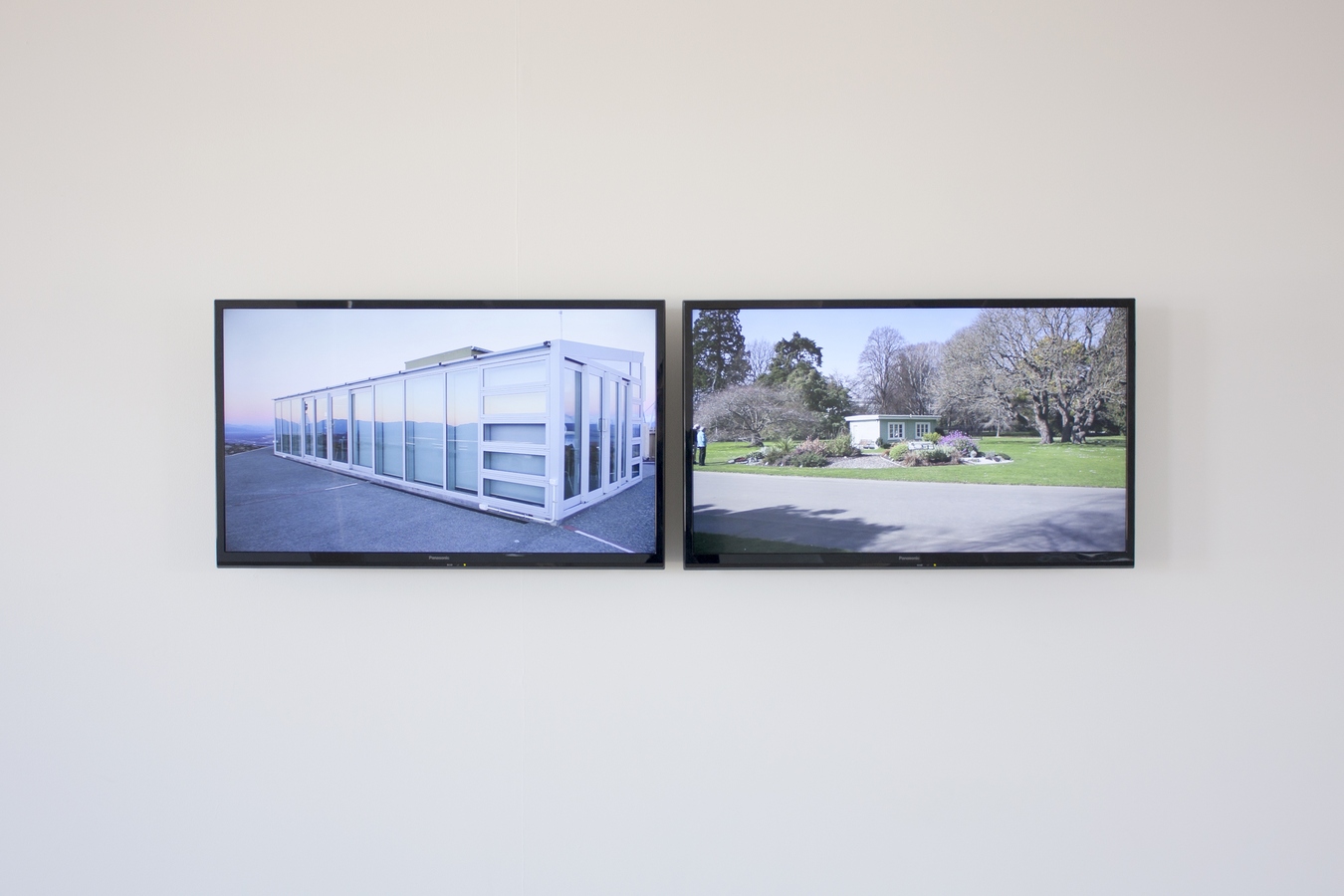 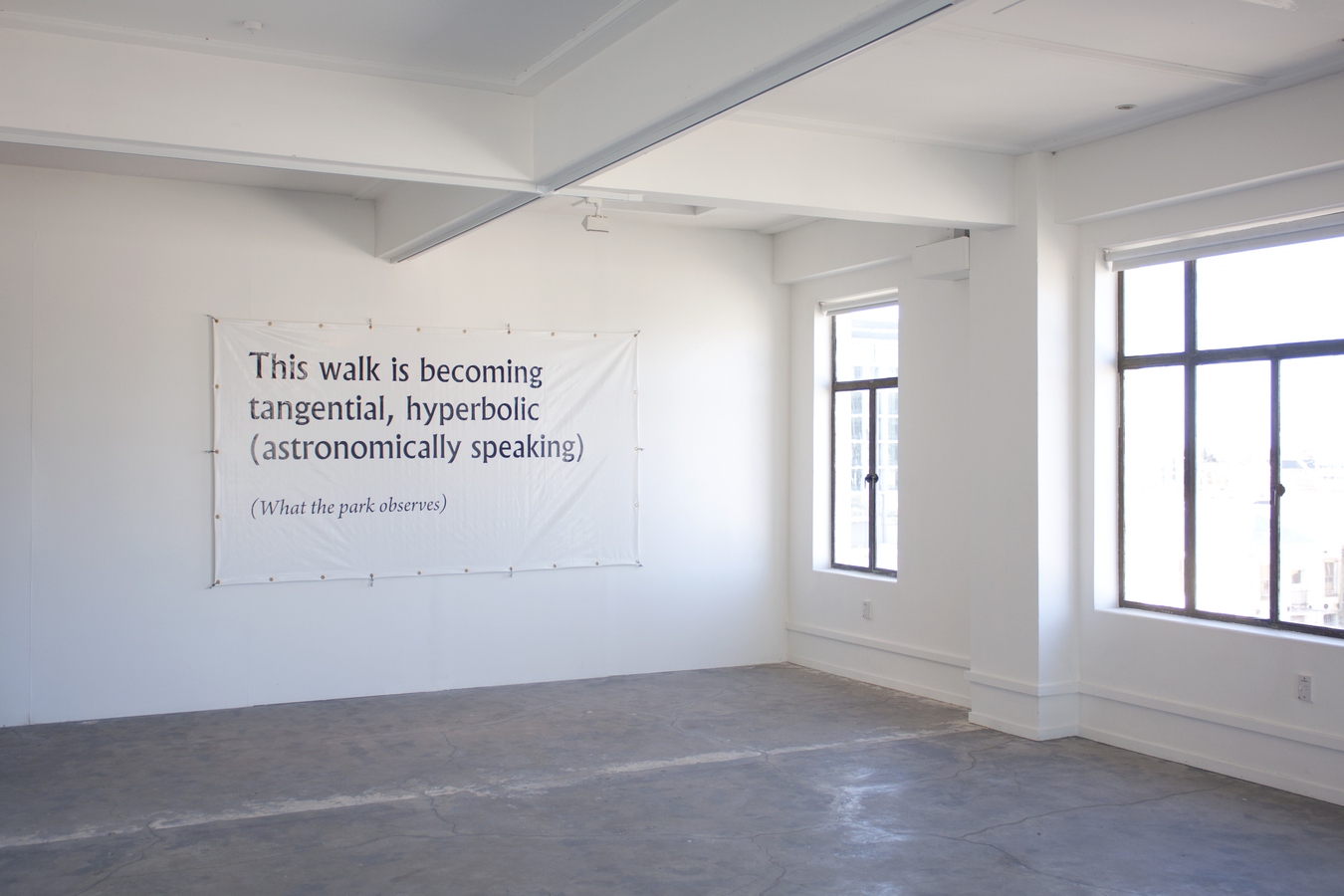 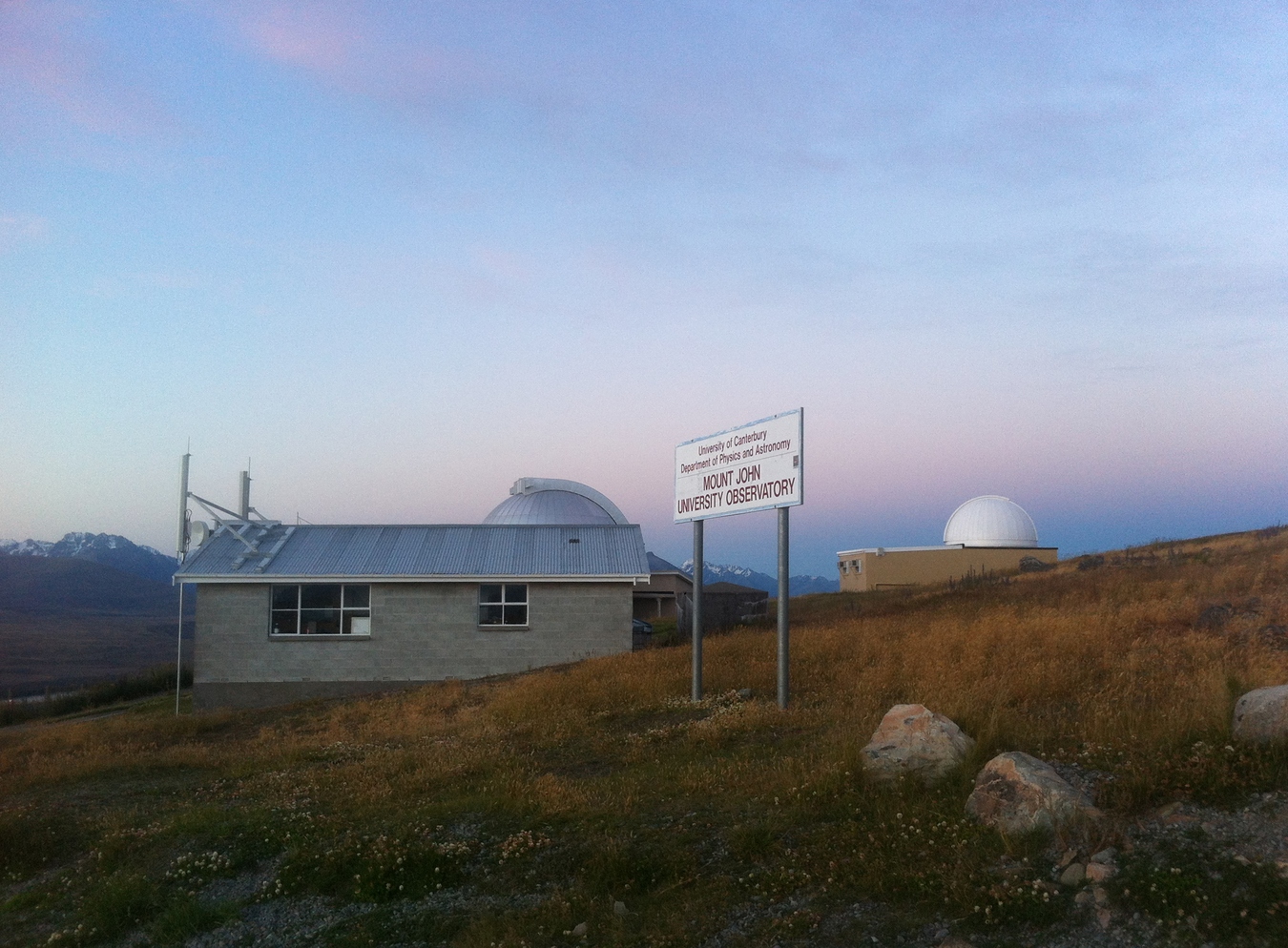 Ash Kilmartin’s recent works draw references and forms from particular histories of design, focusing on specific tools and places as a way to think about the qualities of time and labour. She is interested in how certain objects might store and communicate memory.

For Variables and binaries, Kilmartin engages two sites in the Canterbury region to study the architectural and mechanical traces left by past endeavours to measure certain physical forces. The former Cosmic Ray and Gravity Base Stations of Hagley Park in central Christchurch, and astronomical equipment at Mt John Observatory at Lake Tekapo in the Mackenzie Basin, are encountered as the physical remainder of intangible phenomena. Named for two types of stars whose behaviour is studied by observers at Mt John, Variables and binaries seeks to test how locations and temporalities might be collapsed into a less quantifiable experience.

As part of the exhibition, on Saturday 30 August at 4pm Kilmartin will present This walk is becoming, an alternative tour of the Botanical Gardens, by caterpillar. This one-hour tour will engage with the history of the Gardens and Hagley Park, in particular the traces of scientific activities carried out at the Magnetographic House, Cosmic Ray House and the Gravity Base Station. This walk is becoming is a poetic re-reading of the city's green space, and its role as a site of measurement and memory.

Also taking place outside the gallery, as a preamble to Variables and binaries, a series of poems will be displayed around the perimeter of North Hagley Park from 24 August to 6 September.

Ash Kilmartin (Auckland) is currently based in Melbourne. She graduated with a BA/BFA (Honours) from Elam School of Fine Art (2009). In 2014, she undertook a residency at the Cité International des Arts, Paris; produced the first of an ongoing curatorial project If this exhibition were a text at Slopes, Melbourne; and was included in Octopus 14: Nothing Beside Remains, curated by Tara McDowell at Gertrude Contemporary. Solo exhibitions include Kilmartin House Museum, Studio 12, Gertrude Contemporary, Melbourne; The Perpetual Planner, rm, Auckland; STOP WORK, Y3K, Melbourne; RAIN: A one-day sculpture garden, 242 Young Street, Fitzroy, Melbourne; and Unforeseen Employment, George Fraser Gallery, Auckland.

With thanks to the University of Canterbury Department of Physics and Astronomy.

A walk through Variables and binaries by Emma Fitts (pdf) 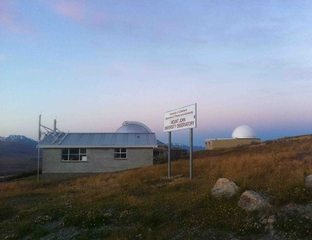