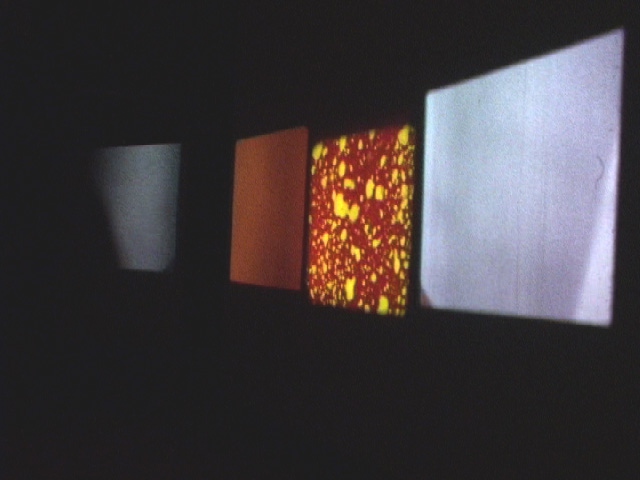 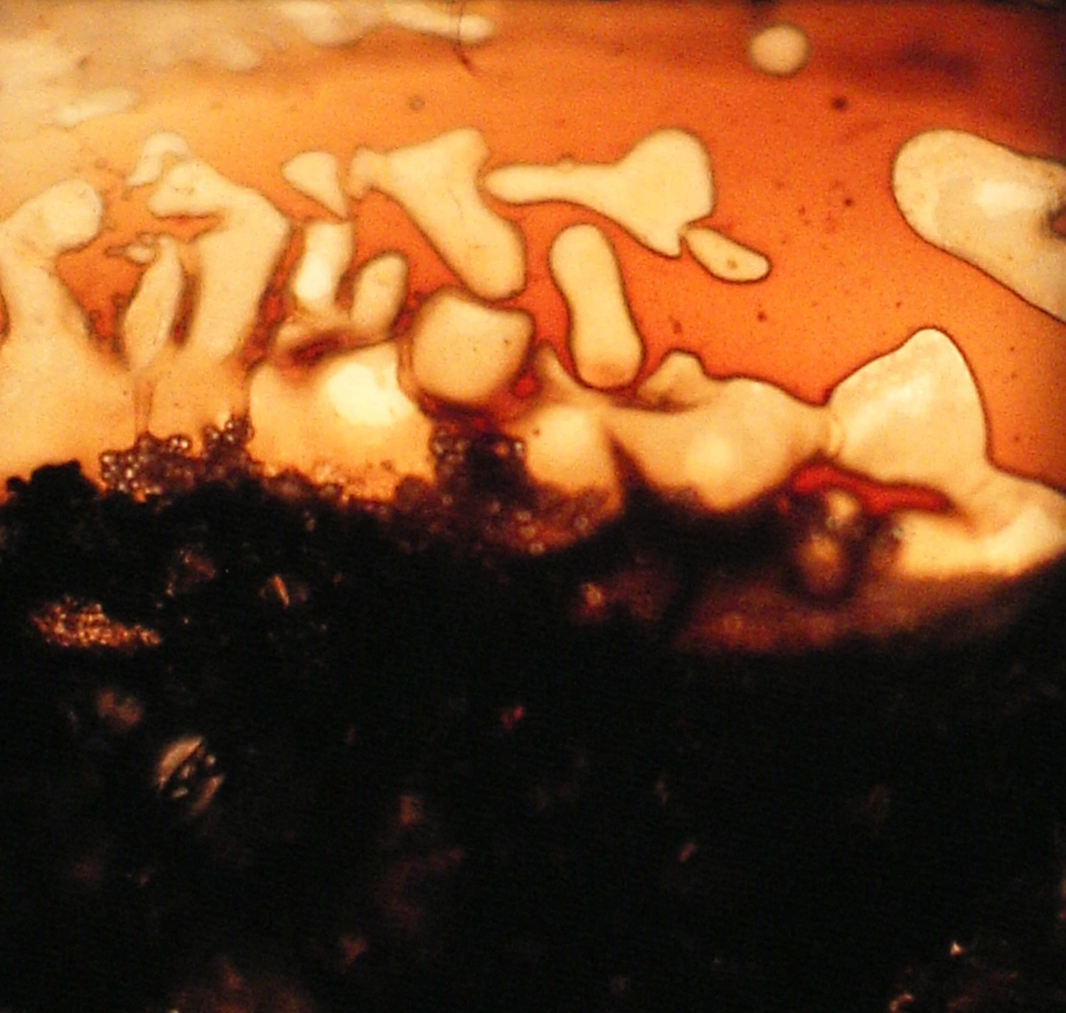 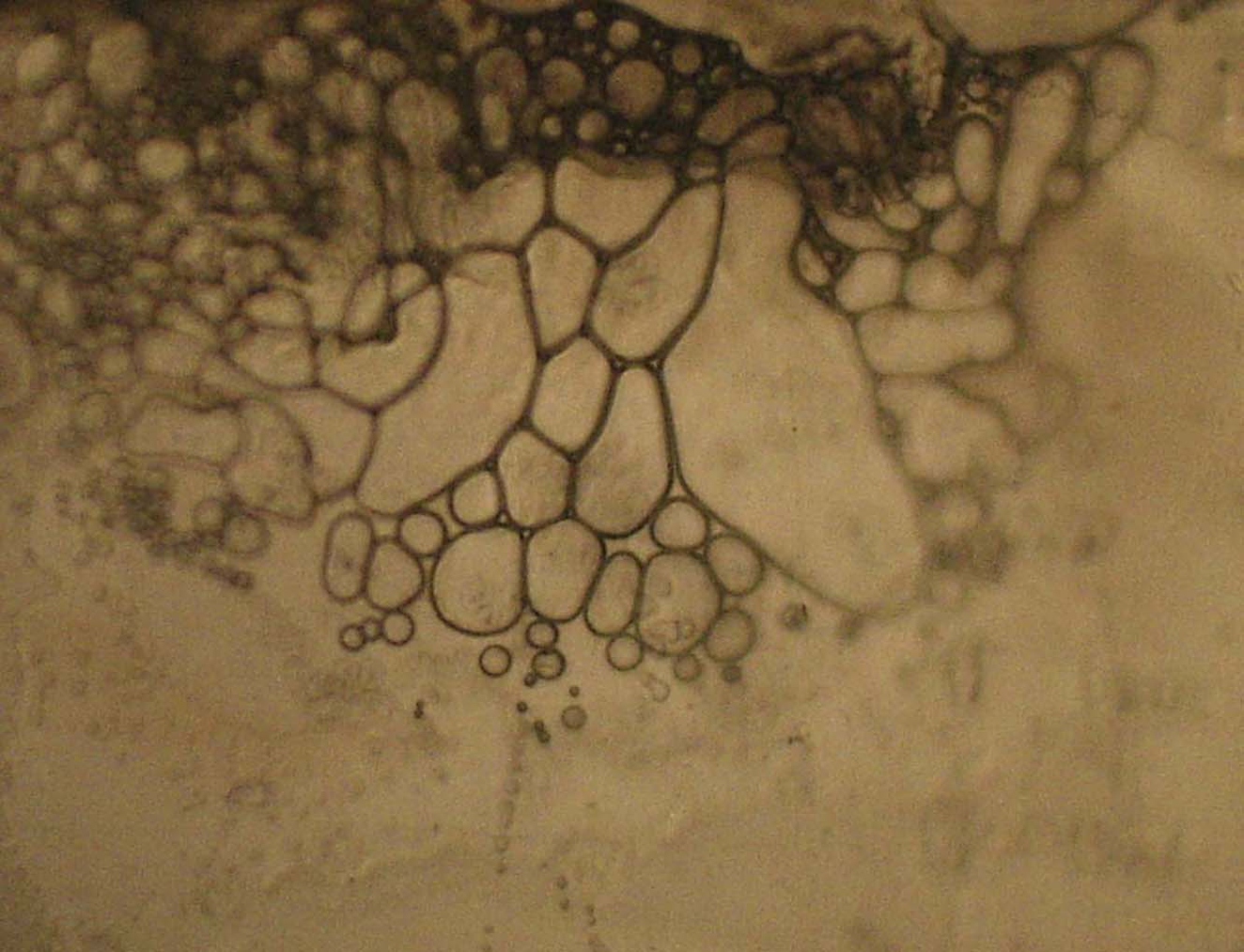 Using 16mm projectors, Hamilton and Gordon will utilise organic materials, framing them through the intense light of the projector to create "living" fragile image forms while establishing a unique sense of film at the moment of its inception.

Extrapolating from raw materials, Transubstantiation Loops promises to be a performance of intensely animated movement and colour. This Expanded Cinema project was first developed for the TransAcoustic Festival in December 2005, which has since then grown into a well developed set of cinematic structures and techniques.

Presenting a saturated and immersive cinematic environment which blurs colour, movement, time and sound, this project has been described as "rippling puddles of colour squeezed between murky curtains of droning cyclic scramblings and phasing glimpses of pinhole flares."

Since the TransAcoustic Festival, Hamilton and Gordon have been invited to perform at the Brisbane OtherFilm Festival in March 2006 alongside experimental film lumieres such as Arthur & Corrine Cantrell. They have performed at ARTSPACE in the Alleluya Noise Festival, the STILLMOVING exhibition and most recently the 2006 Auckland International Film Festival as part of the live cinema program "fps" alongside seven other live film/sound performances. The "fps" program was created, on invitation by the festival, by Sam Hamilton and Phil Dadson.