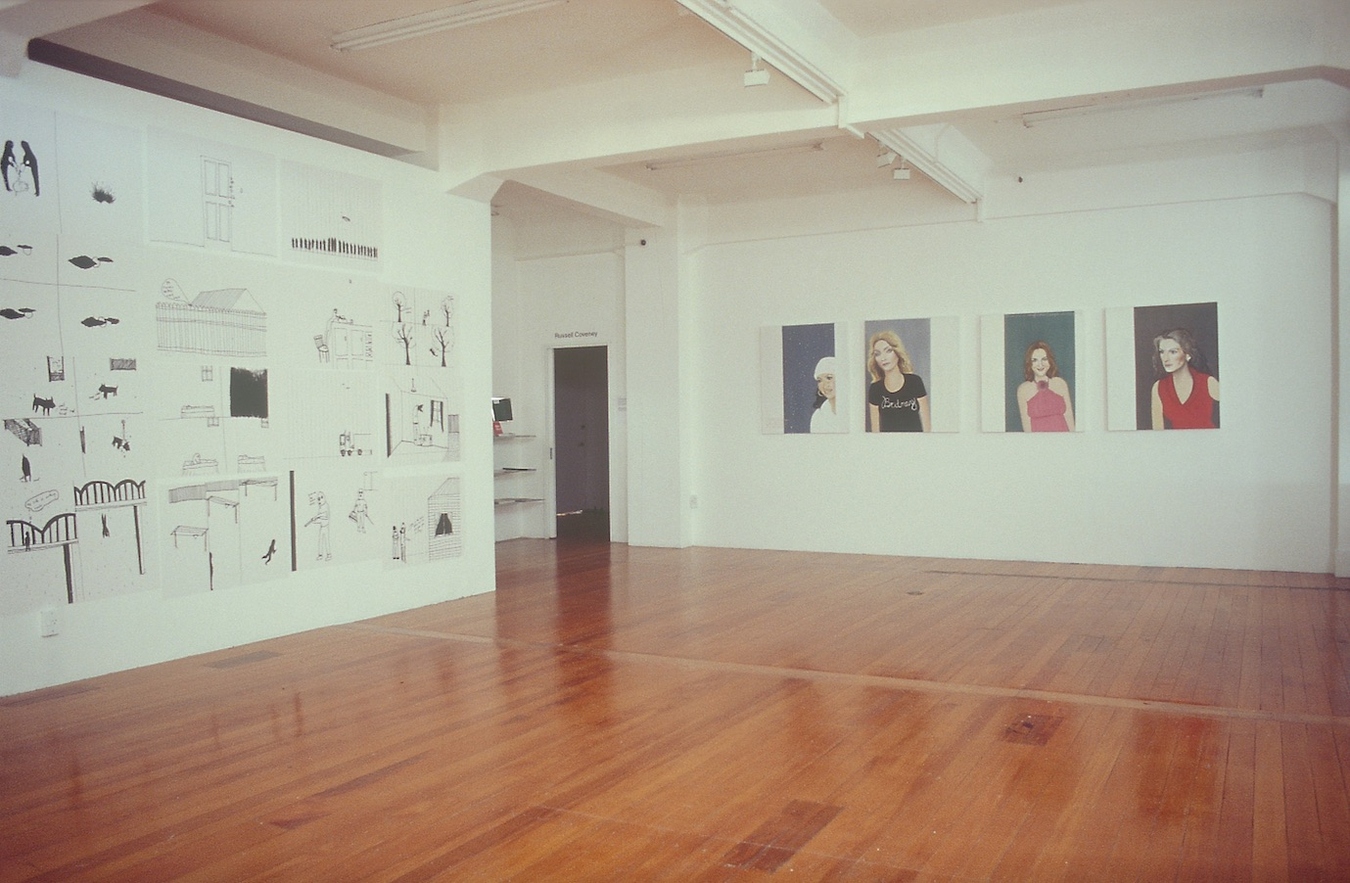 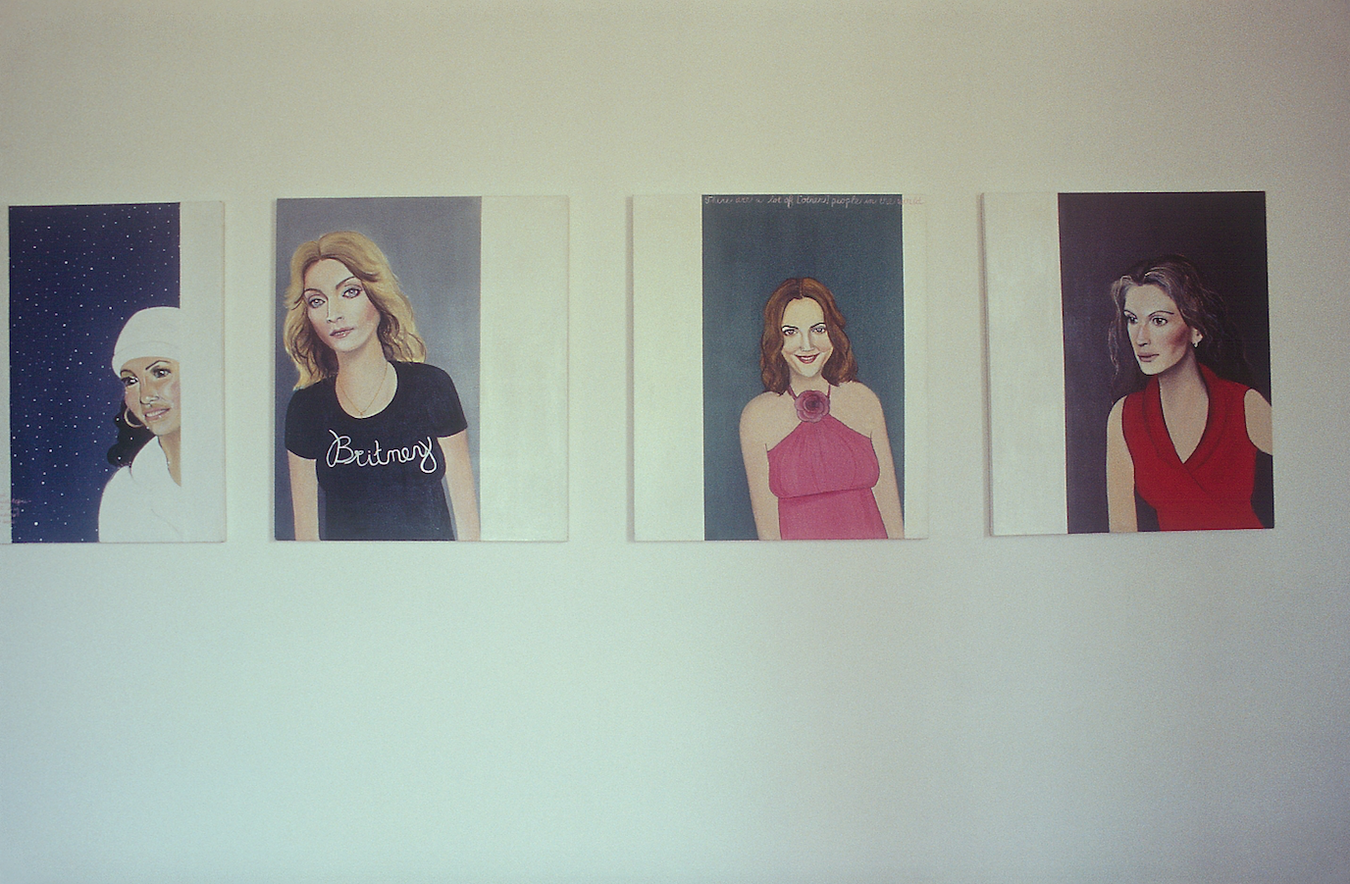 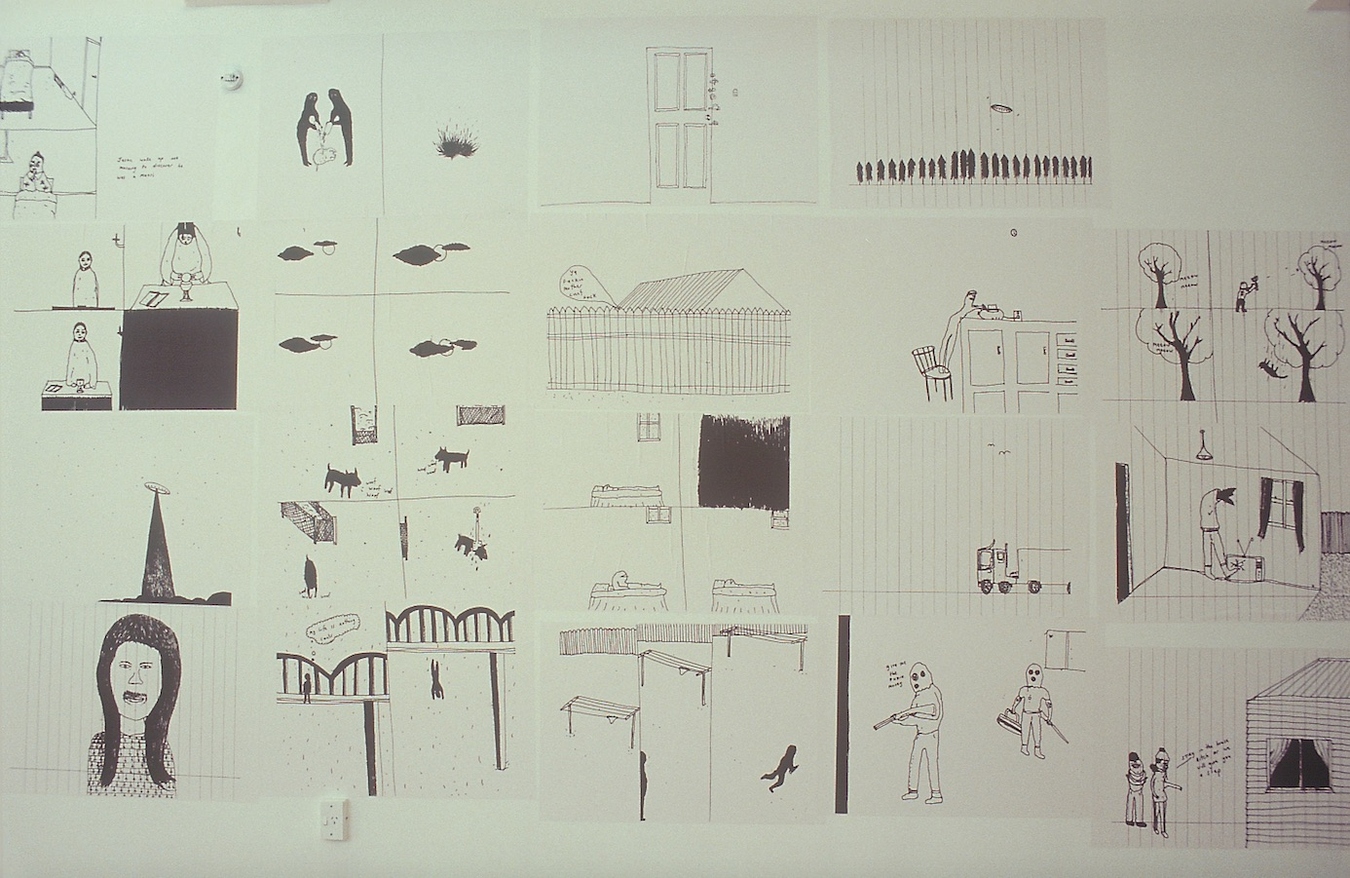 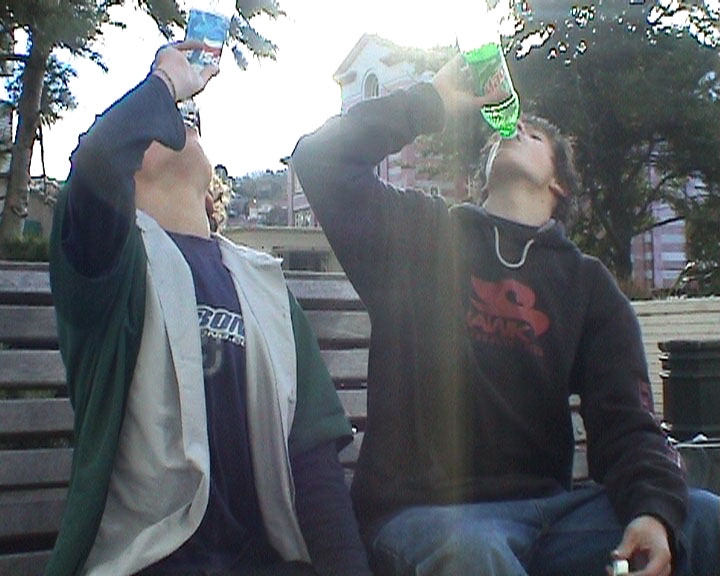 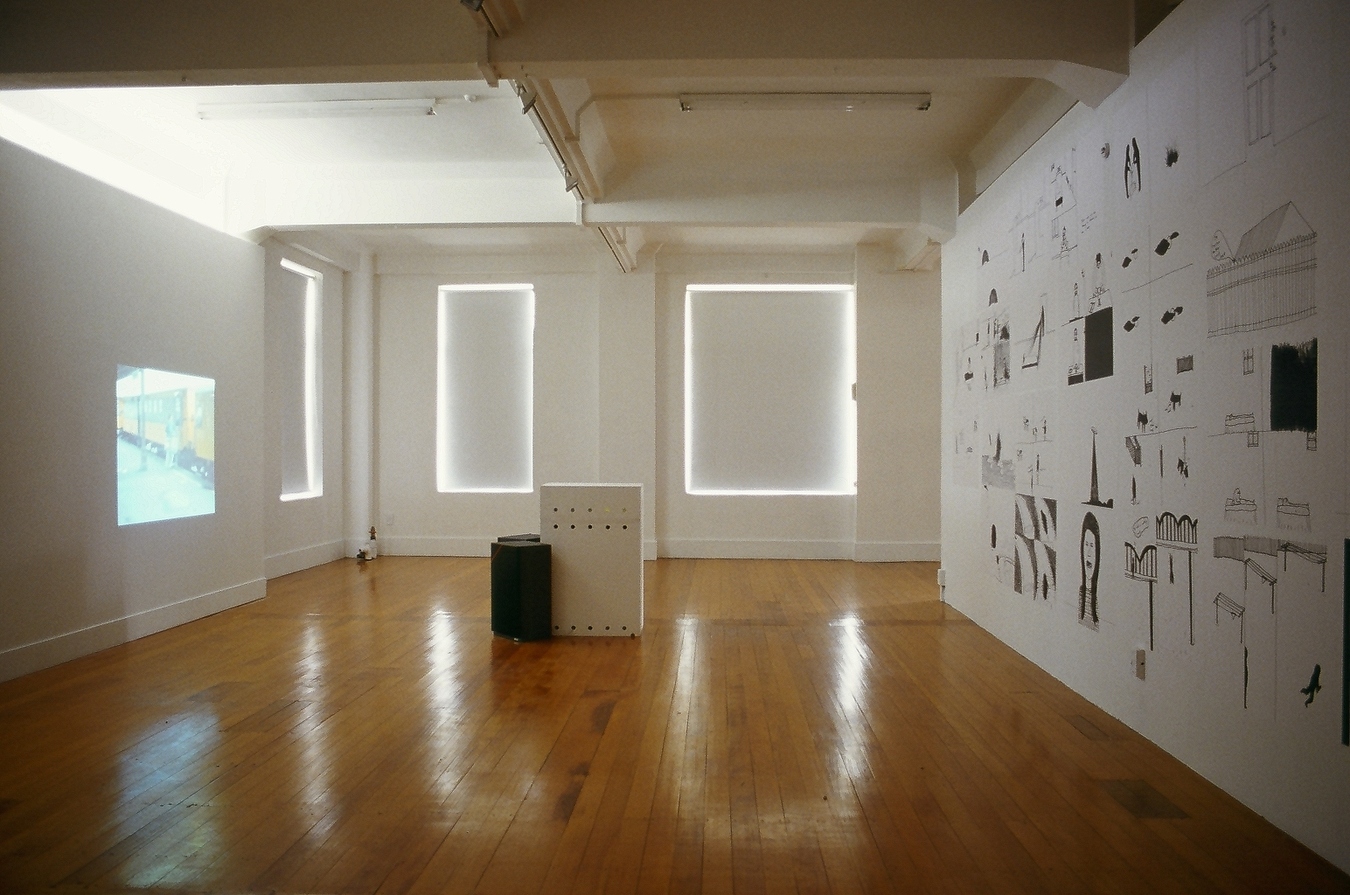 With slide screenings from the collection of photographer Russell Coveney

In this exhibition, artists use various means and methods to peer into the lives and personas of other people. The fetish of celebrity is blurred with art in Gala Kirke’s portraits of iconic women which mimic and participate in the paparazzi-fuelled modern culture of “celebrity worship syndrome”. Emily Harris takes us into the fleeting world of adolescence with her dogma-95 influenced digital video “Boys on Film”. Richard Lewer has translated late night eavesdropping sessions into a series of drawings titled “Goodnight”, while tuned into emergency services communication frequencies via a radio scanner.

All this voyeurism and curtain pulling allows connections and obsessions to develop with unknown people, whether based in reality or fantasy, or somewhere in between. Using techniques that reference popular media (reality television, E! Channel, comics and paparazzi), the artists’ play on the audience’s common frame of reference and predilection to make frequent jumps from real to imaginary. While somewhat detachedly dipping into the identities and situations of their subjects, these artists have also developed their own archives, works that Richard Lewer describes as a “surreal sort of documentation”.

Screening concurrently in the gallery is a selection of slides from South Island photographer Russell Coveney. Documenting live music performances in Christchurch and Dunedin for over a decade, Coveney has amassed an impressive archive of unique moments from local music history.

The Blood of the Famous
Listener, September 6, 2004
Wood, Andrew Paul.

The Blood of the Famous (webarchive)