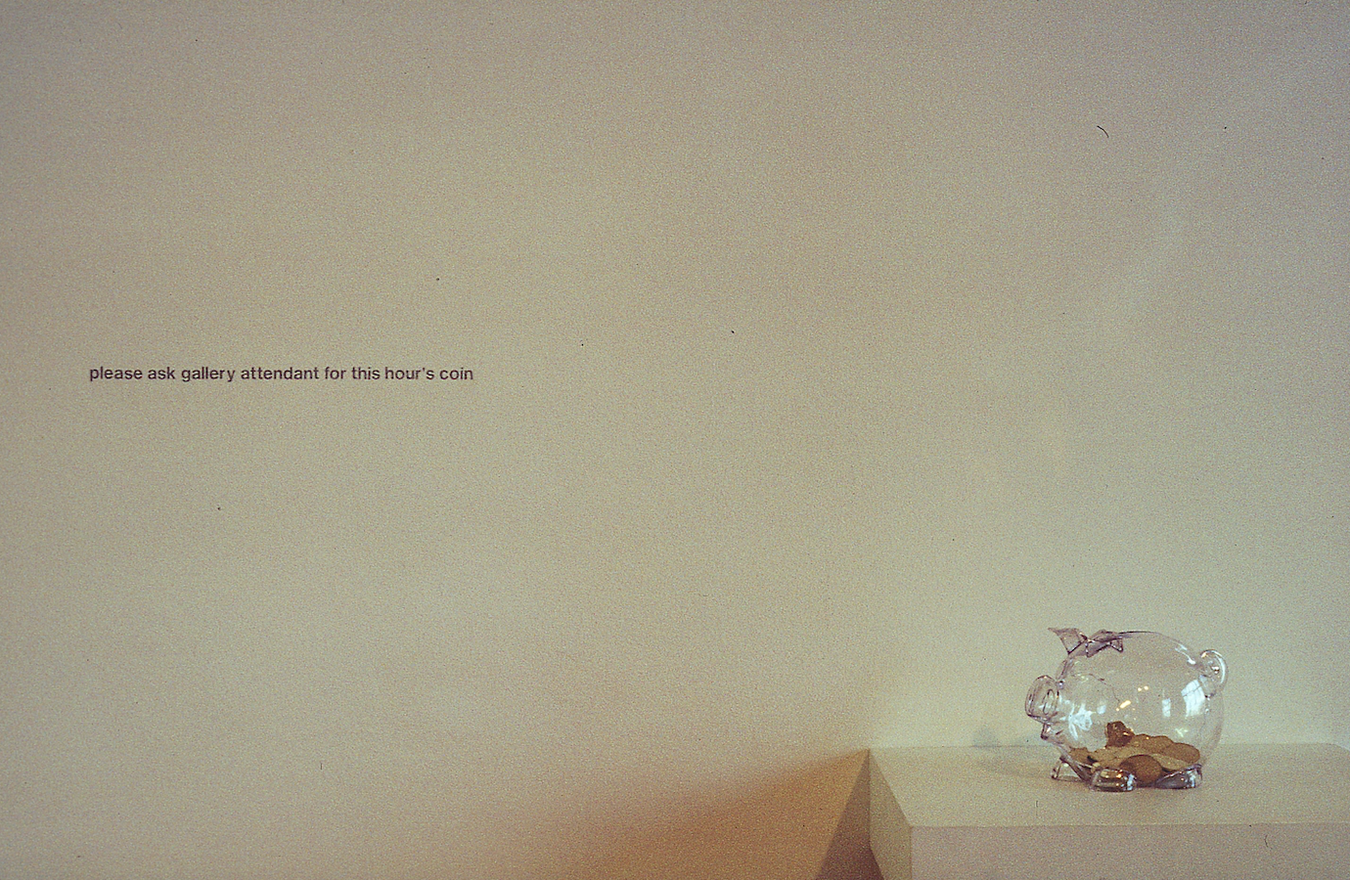 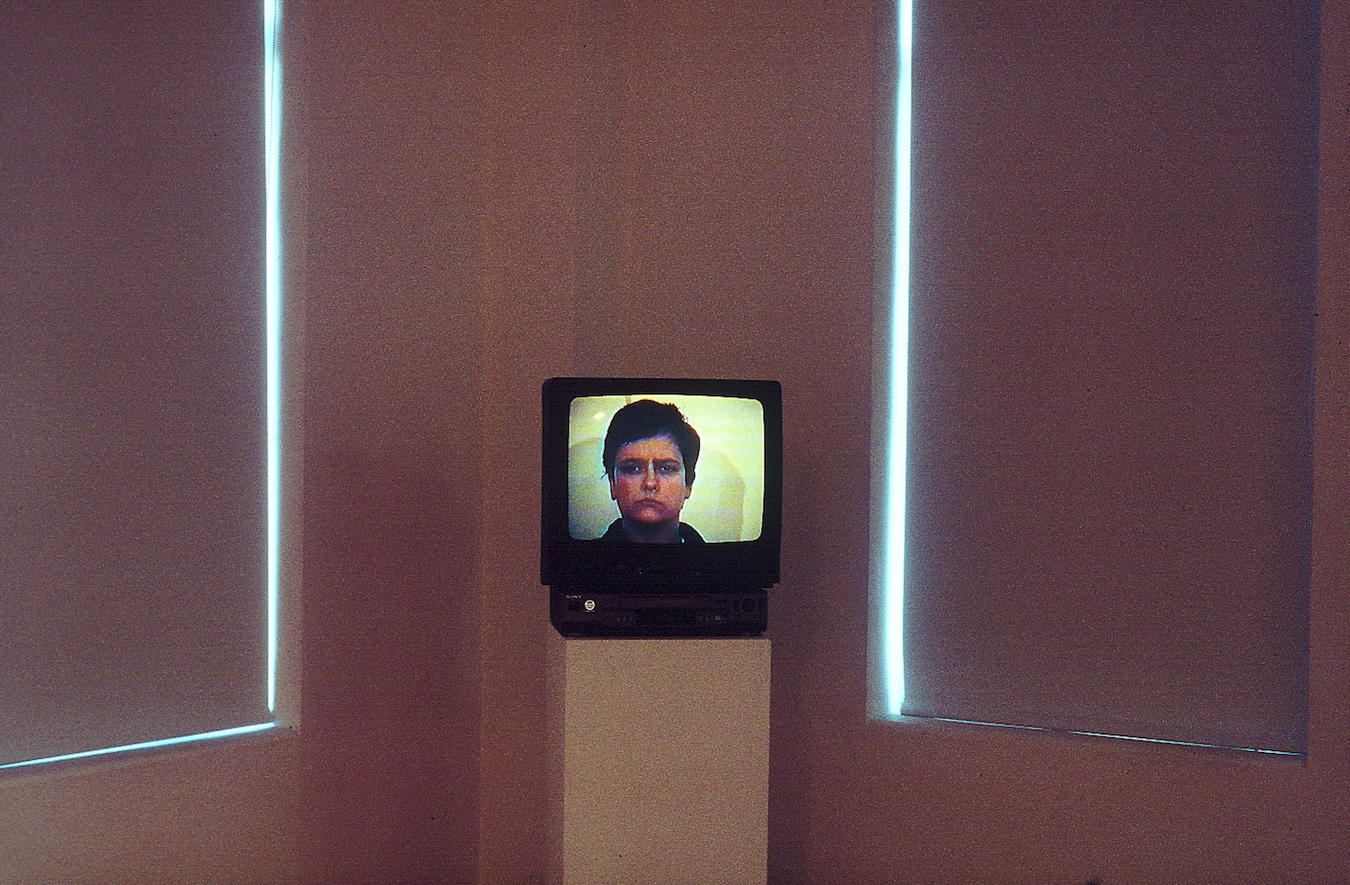 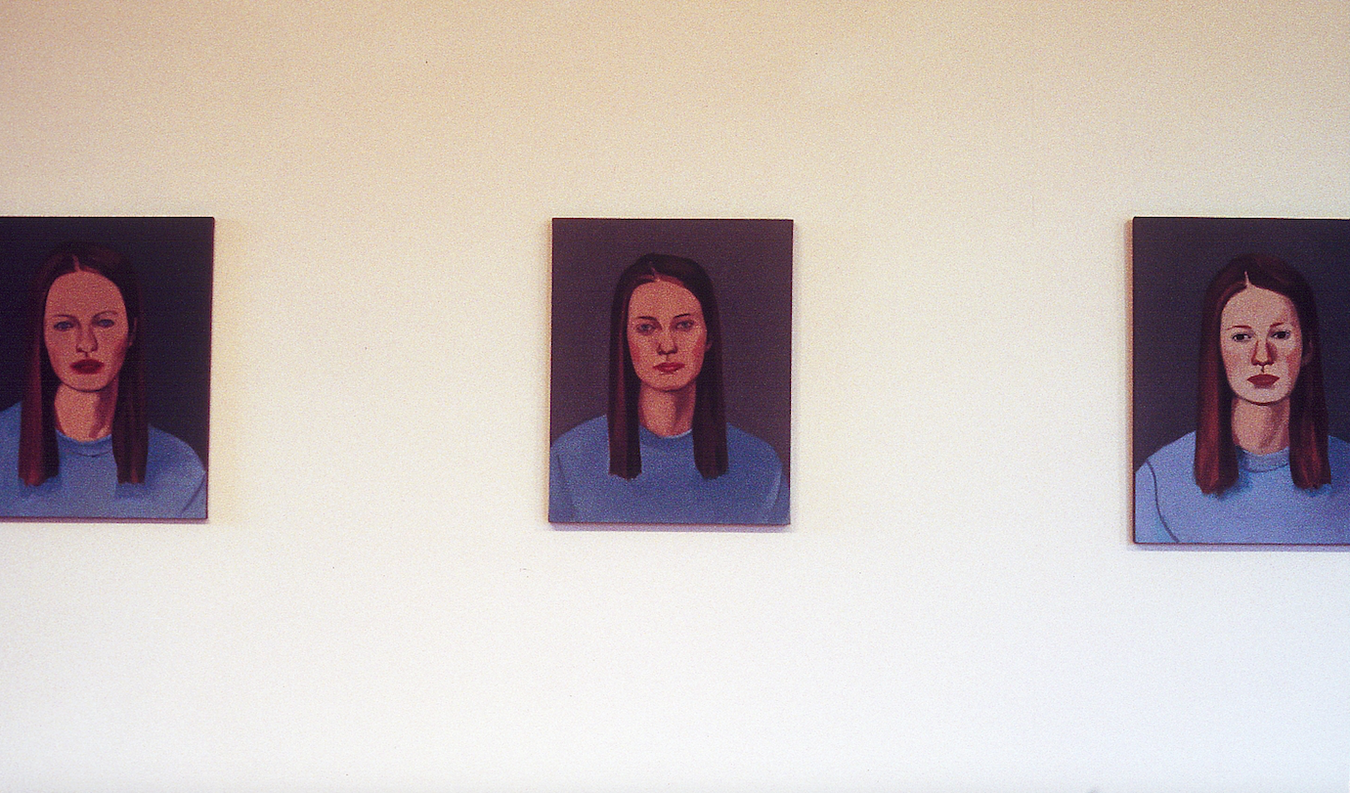 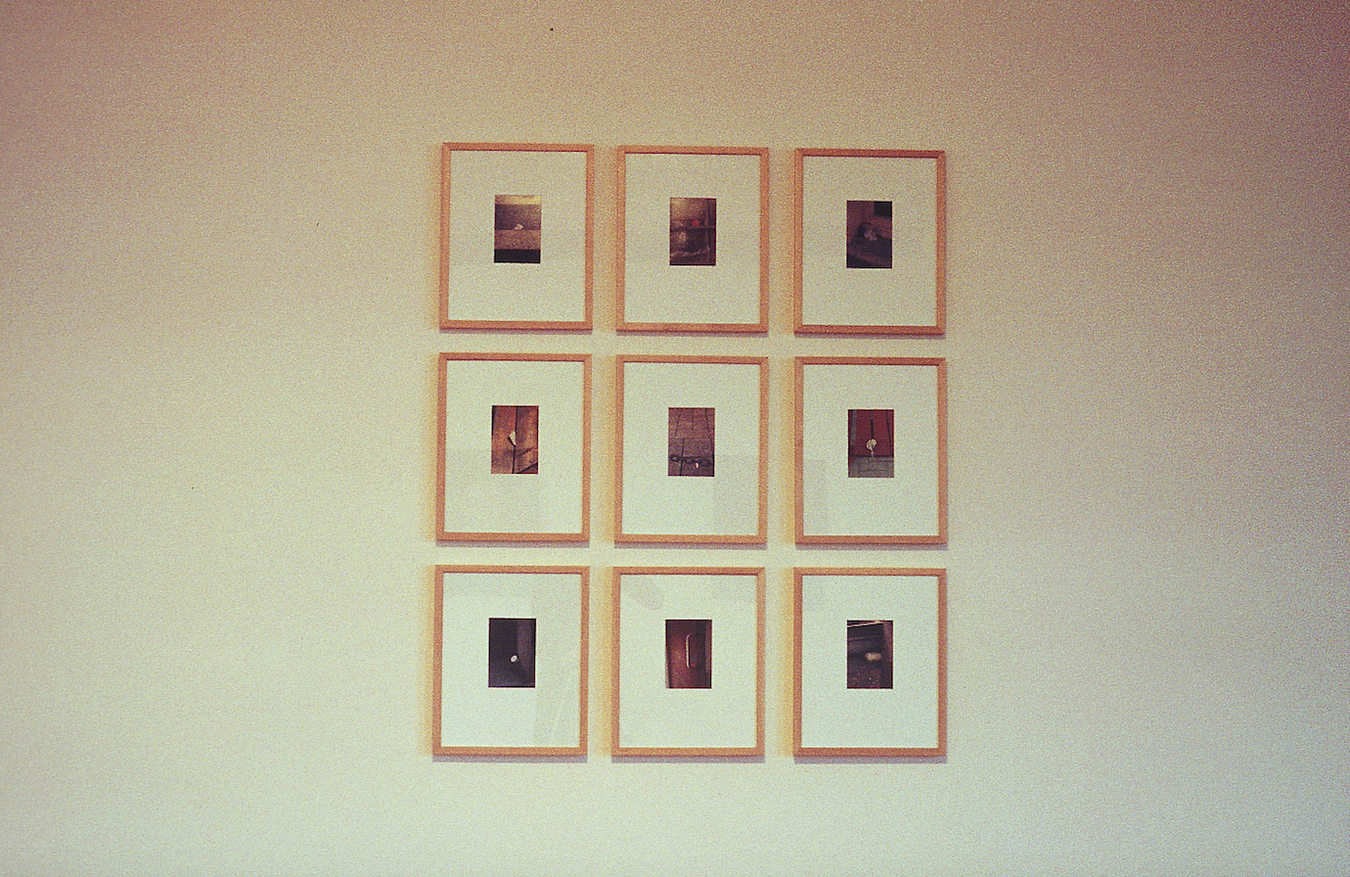 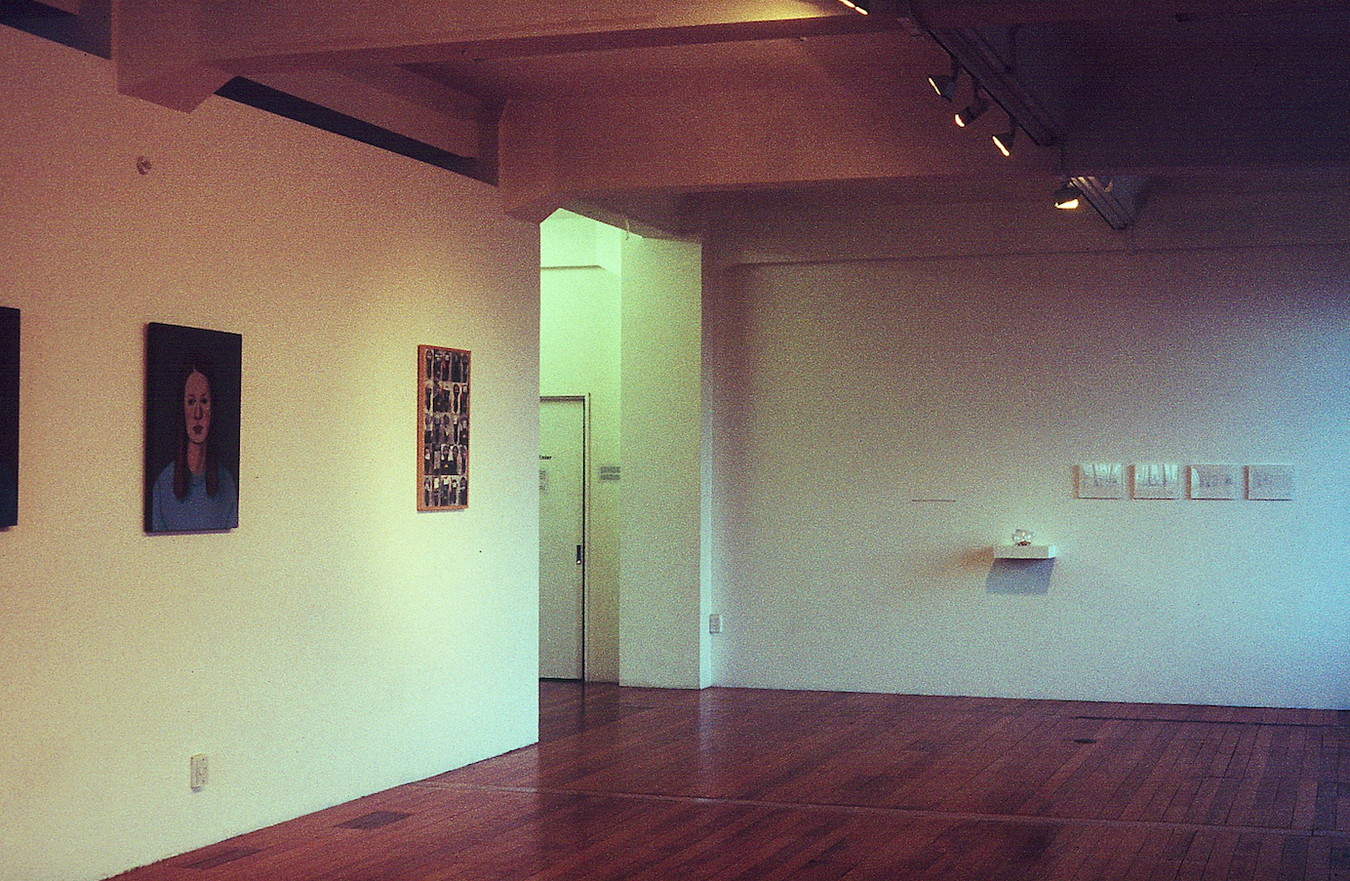 Toronto based artist and curator Mitch Robertson exhibited at The Physics Room in early 2000, and building on this contact, Robertson has now curated for the gallery Beautiful Stranger, a group exhibition of Canadian artists.

In the words of the curator, "a portrait show with hardly any portraits in it", the artists in this show present works which focus on people often in obsessive, detailed close-ups.

Kelly Mark’s work, seen in Australasia at the Sydney Biennale of 1998, explores the role of surveillance in our everyday lives, often taking on the assumed role of a stalker or fan to unknown members of the public. Painter Janet Werner paints portraits of people whom she has created or imagined, who take, or ape the role of family portraiture, simulating the familiar appearance of studio portraits.

Established artist Micah Lexier’s conceptual works encompass every non-traditional art material, exploring issues of time and age in his own life and experiences. Repositioning himself as the object of the artist’s spectacle, he reworks the traditional situation of the artist as own model, presenting his own life through a variety of self-mythologised realms. For Beautiful Stranger Lexier has created a model of time called Gallery Hours in which visitors to the gallery at set times of the day receive an artists token in return for their participation in the work.