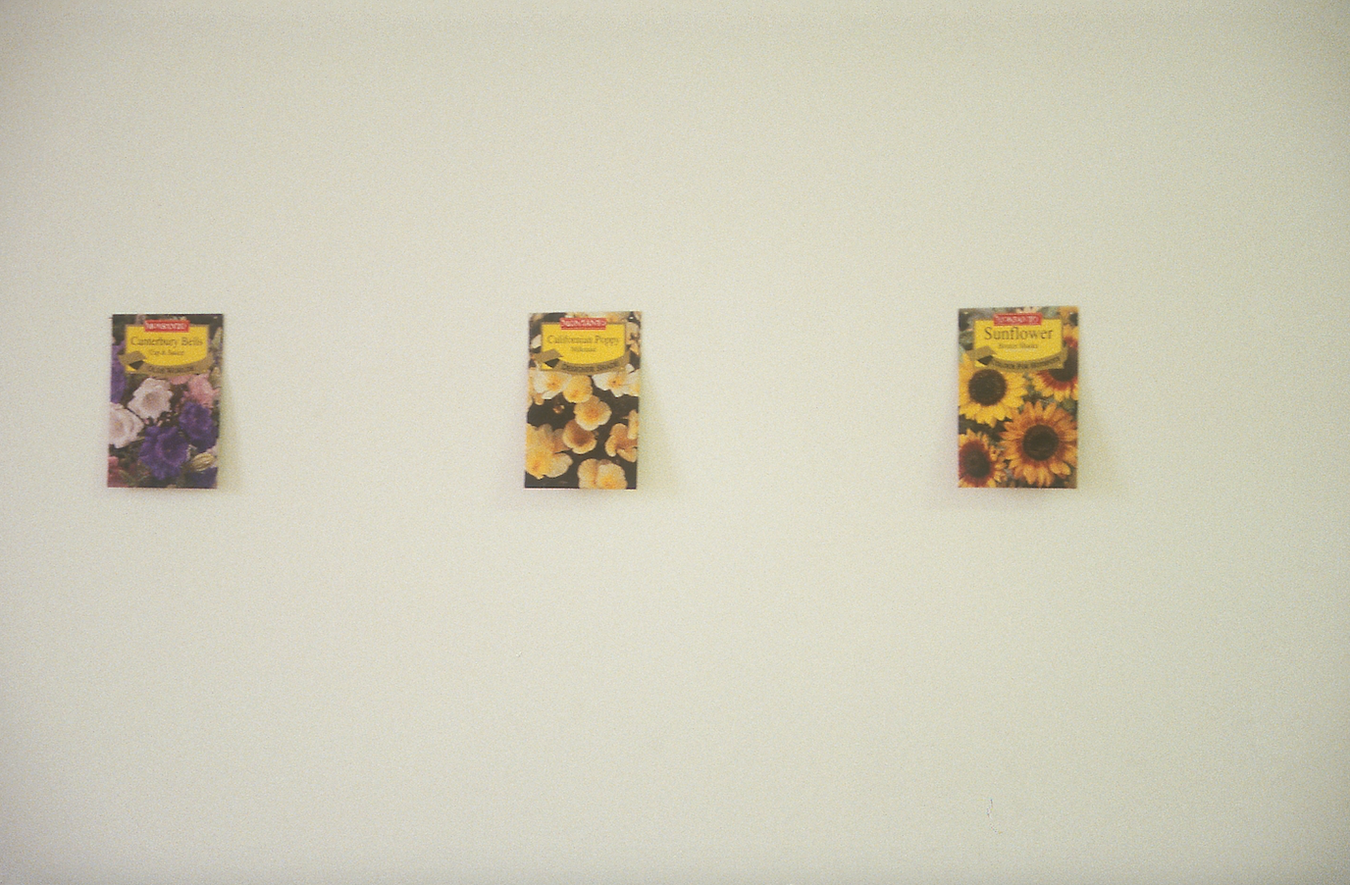 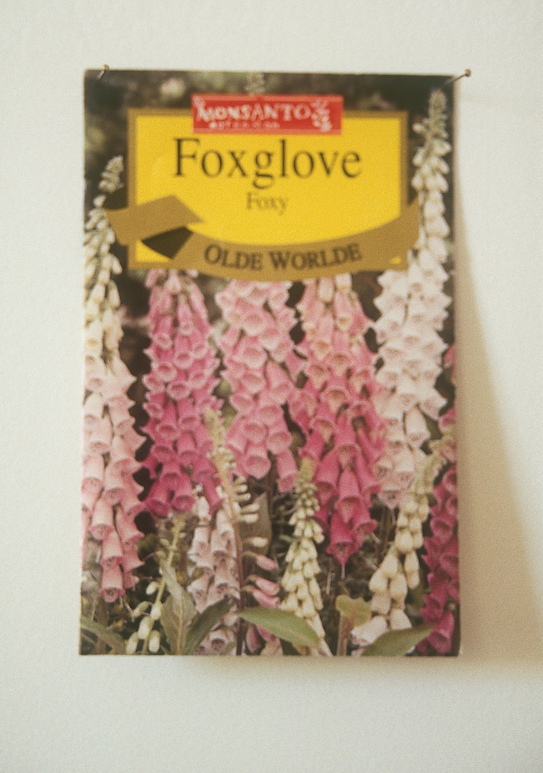 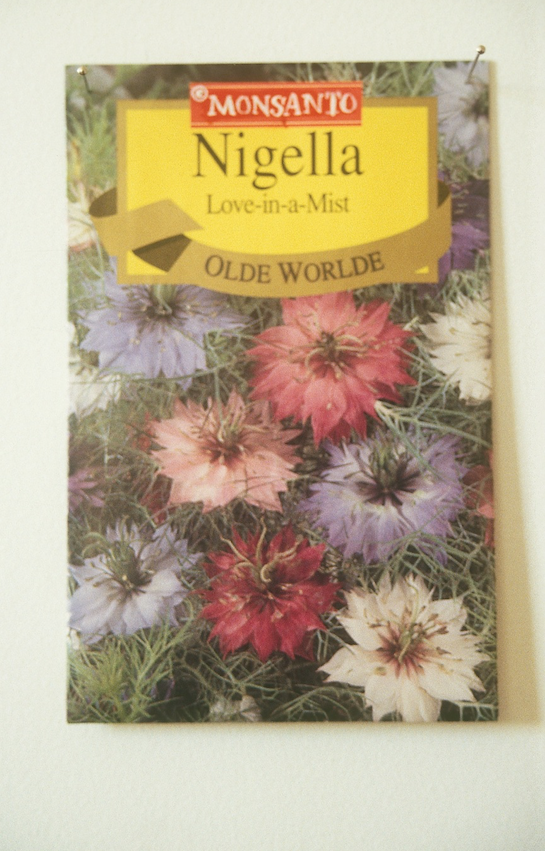 Andrew McLeod achieved instant notoriety recently with his exhibition Nudey Self Portraits (the art of fear), where he launched what Justin Paton has likened to a military assault on the sensibilities of the New Zealand art world. With a pranksters barbed wire wit, McLeod's juvenile one liners loudly announced the presence of a new bad boy on the art block, gleefully mocking collectors, curators, audience, even the artist himself.

In Hi how are you McLeod turns his attention from art to science, presenting a series of seed packets for popular flower types - Poppy, Freesia, Viola - that have been altered so that their benign Yates logos now spell out the name of genetic modification giant "Monsanto". With the GM debate burning fiercely in the public imagination, McLeod's almost indiscernible gesture seizes upon the paranoia at the heart of the issue, painting an absurd yet compelling portrait of multi-national power run amok.