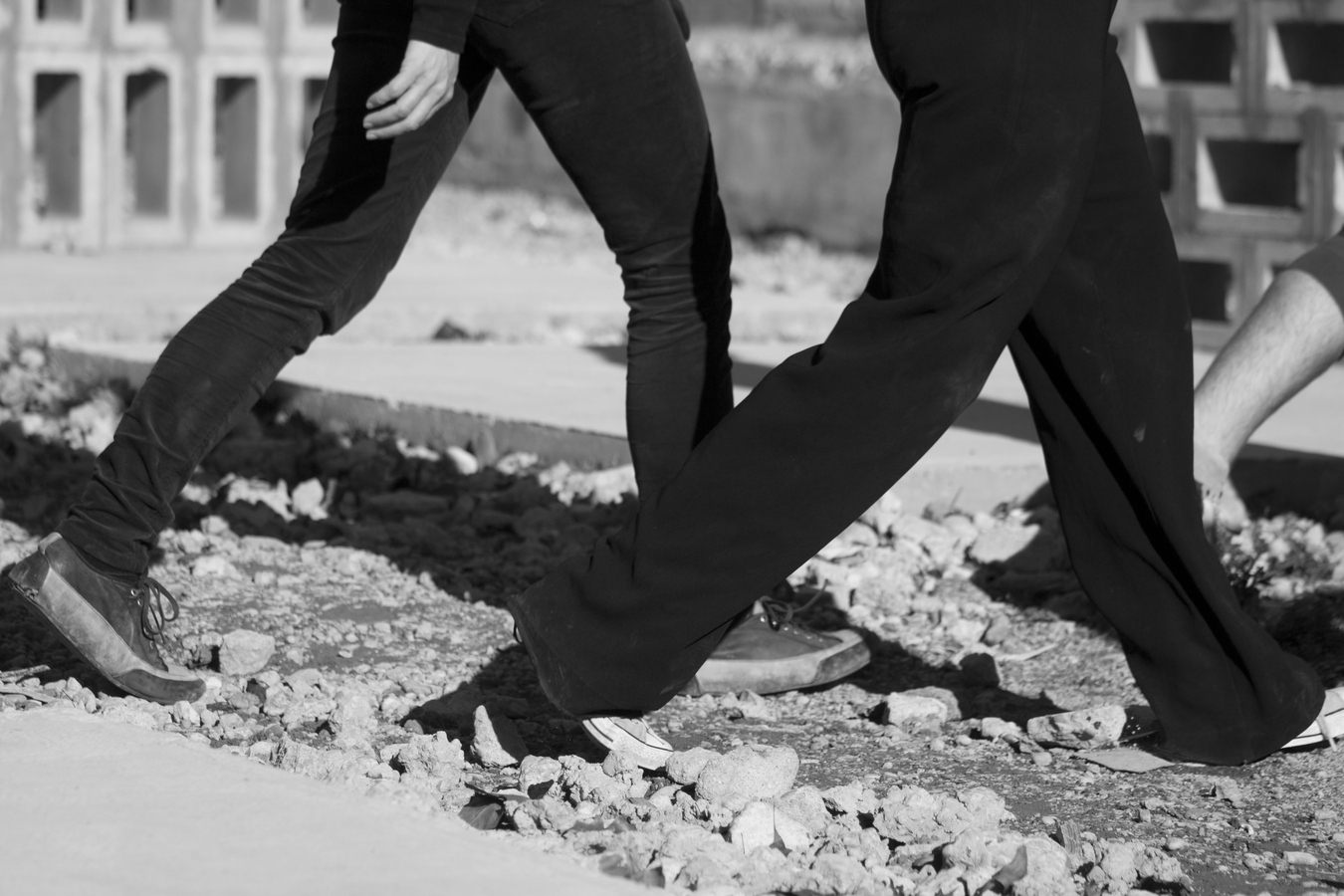 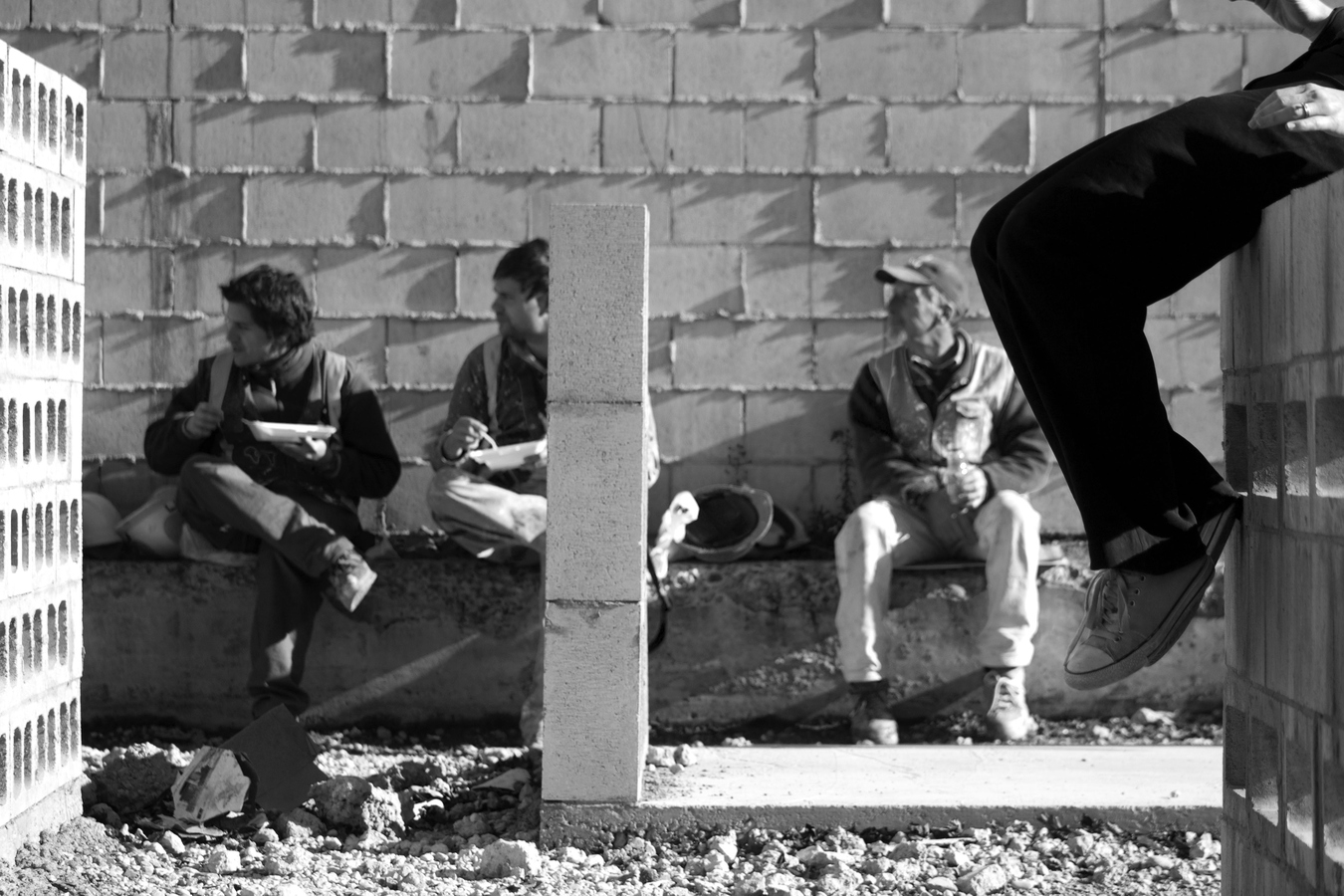 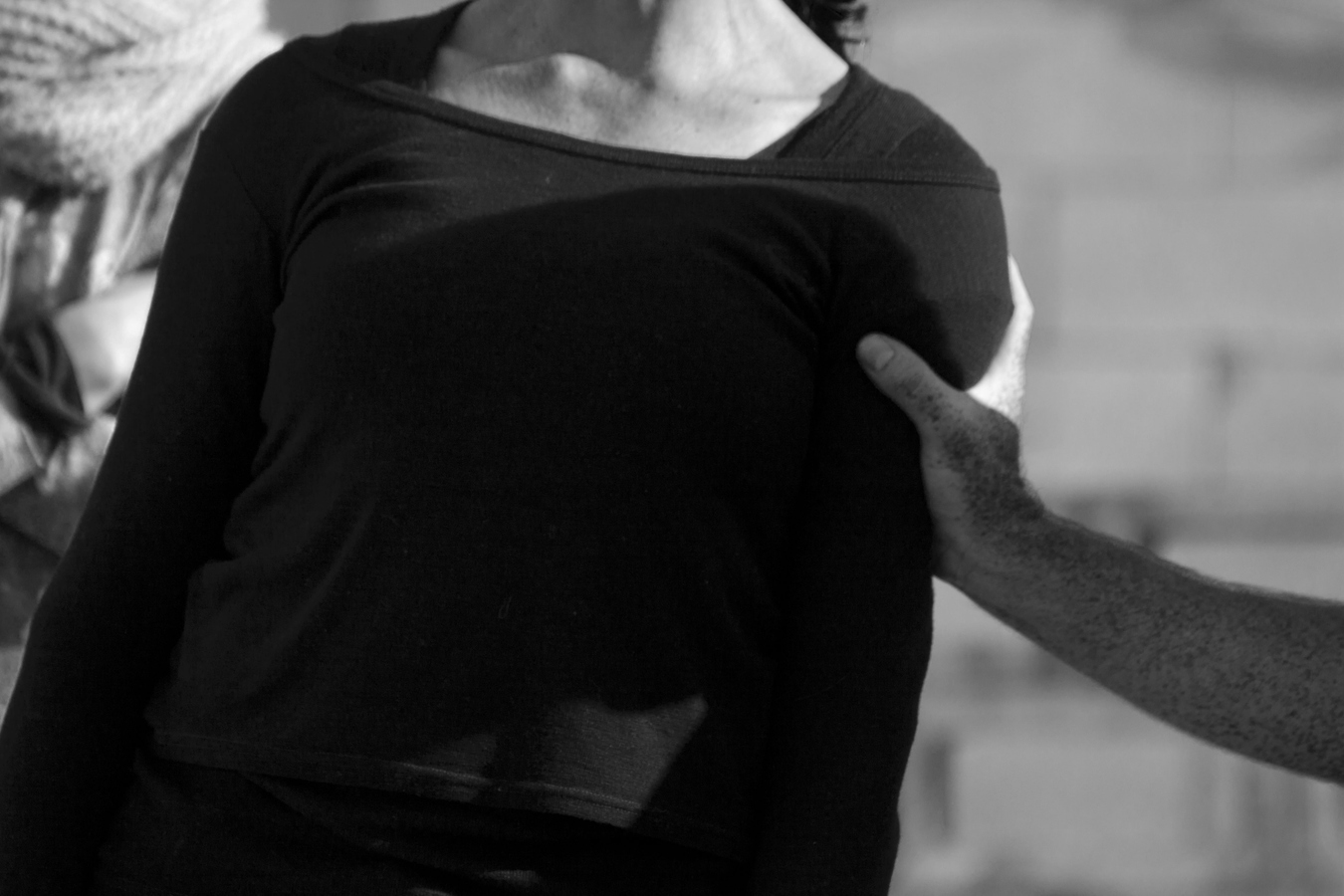 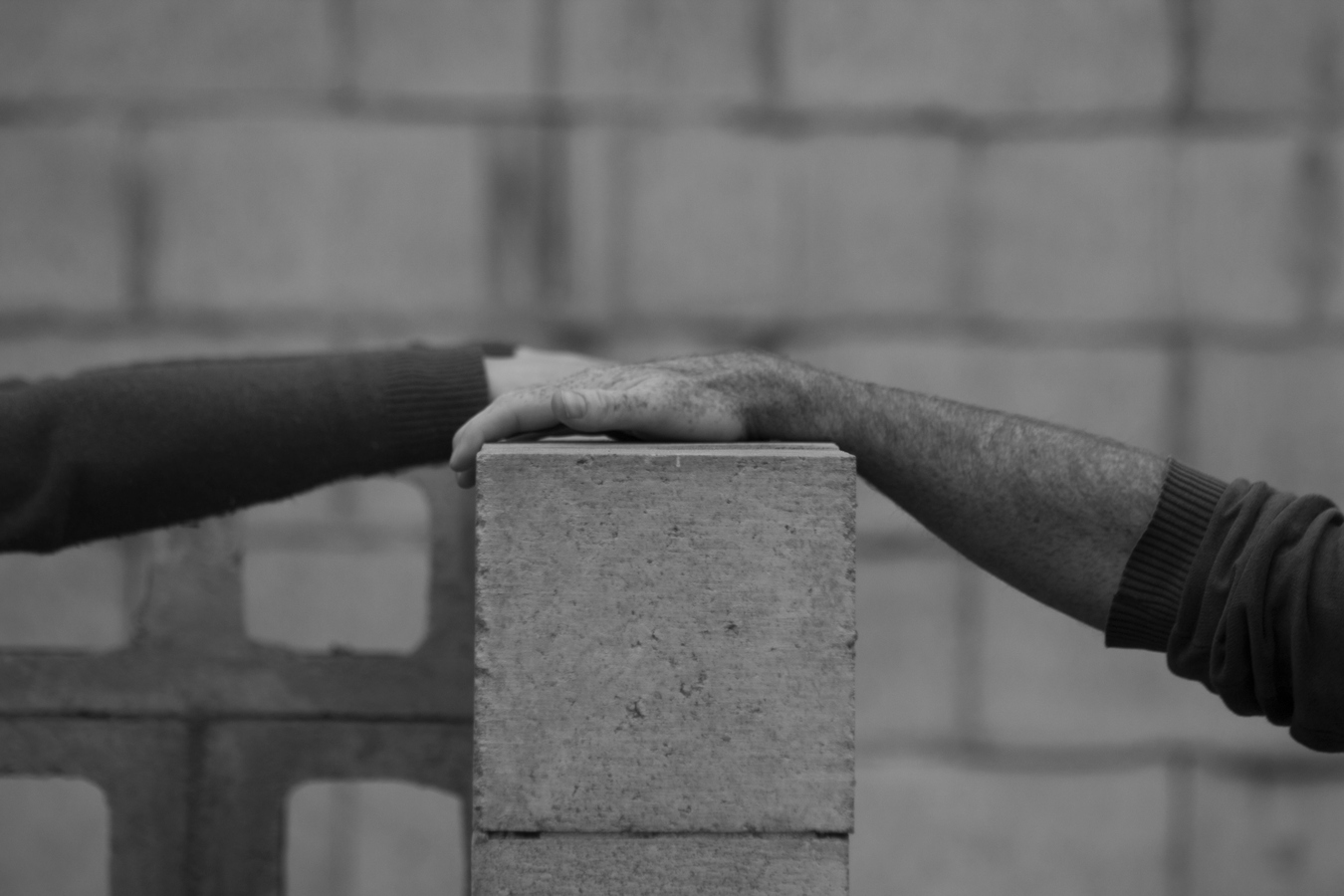 1/3 takes the opportunity to reflect on the material histories of these practices and their sustained mutual influence, articulated in spaces where architectural and historical references remain present through the fluctuations and approximations of memory. The performance based practice of the three artists assembling for this work, Julia Milsom, Paul Young and Philippa Cosgrove, is especially relevant in this context, acknowledging the practice of dance as one of interpersonal transmission and activation that is continuously developing passages with the past.

The suite of intermittent performances on the neither a window, opening or wall site at the corner of Gloucester and Manchester Streets will be initiated with a performance at 2pm on Saturday 22 June, and followed by revisions to be announced over the coming months. Accompanying this first action is a sound score composed by Andrew Macmillan in collaboration with Inda Yansane, Reuben Derrick and Ben Gerard.

1/3 begins a series of research based performance works in the public space that while divergent in nature, consider qualities of voice, presence, materiality and situatedness within their own register and sensibility.

Since graduating from UNITEC in 2003, Julia Milsom has worked within the dance industry as a choreographer and dancer with a particular focus on collaboration, live music and improvisation. Christchurch-based, she is co-director of REMAP (Research Movement Art Practice) and currently studying at University of Canterbury School of Theatre and Film. Julia was awarded the Tup Lang Scholarship as Creative NZ Emerging Choreographer of 2008, NZ Best Female Contemporary Dancer in 2007, and has worked for numerous acclaimed artists. She will perform later this year in Canterbury Tales with Free Theatre, Still Standing Silent with Alex van den Broek, and A Soldiers Tale with the Christchurch Symphony Orchestra.

Paul Young is a Christchurch-based dancer and teacher. Since graduating from UNITEC in 2003 he has maintained a high profile in the national dance community. He exhibits a unique physicality and creative ingenuity which has led to memorable performances for some of the most respected choreographers, while also collaborating with emerging artists and creating his own work. He has performed with Rifleman productions, Corrupt productions, Good Company, Touch Compass dance trust, Scrambled Legs and Fidget Co. Paul will next appear in a remount of the award winning 'Amanimal' by Malia Johnston, Emma Willis and collaborators and 'White Elephant' by Jo Randerson. Paul teaches contemporary dance technique for Hagley Dance Co and is a co-director of Remap, an independent organisation committed to nurturing the study of movement in Christchurch.

Philippa Cosgrove completed a Diploma of Contemporary Dance at Unitec in 1995. She subsequently worked for choreographer Sean Curham on a variety of projects over a number of years including "Vaingloriousboasting" with Warwick Long and "Butter" which was performed in Christchurch, Wellington and Auckland. She performed Yvonne Rainer's "Trio A" at New York's Judson Church in 1999. Philippa returned to Christchurch in 2002 and completed a Master of Social Work. In Christchurch she has performed in two of the "Flight" collective shows as well as choreographing and performing in "Police me" in 2006.