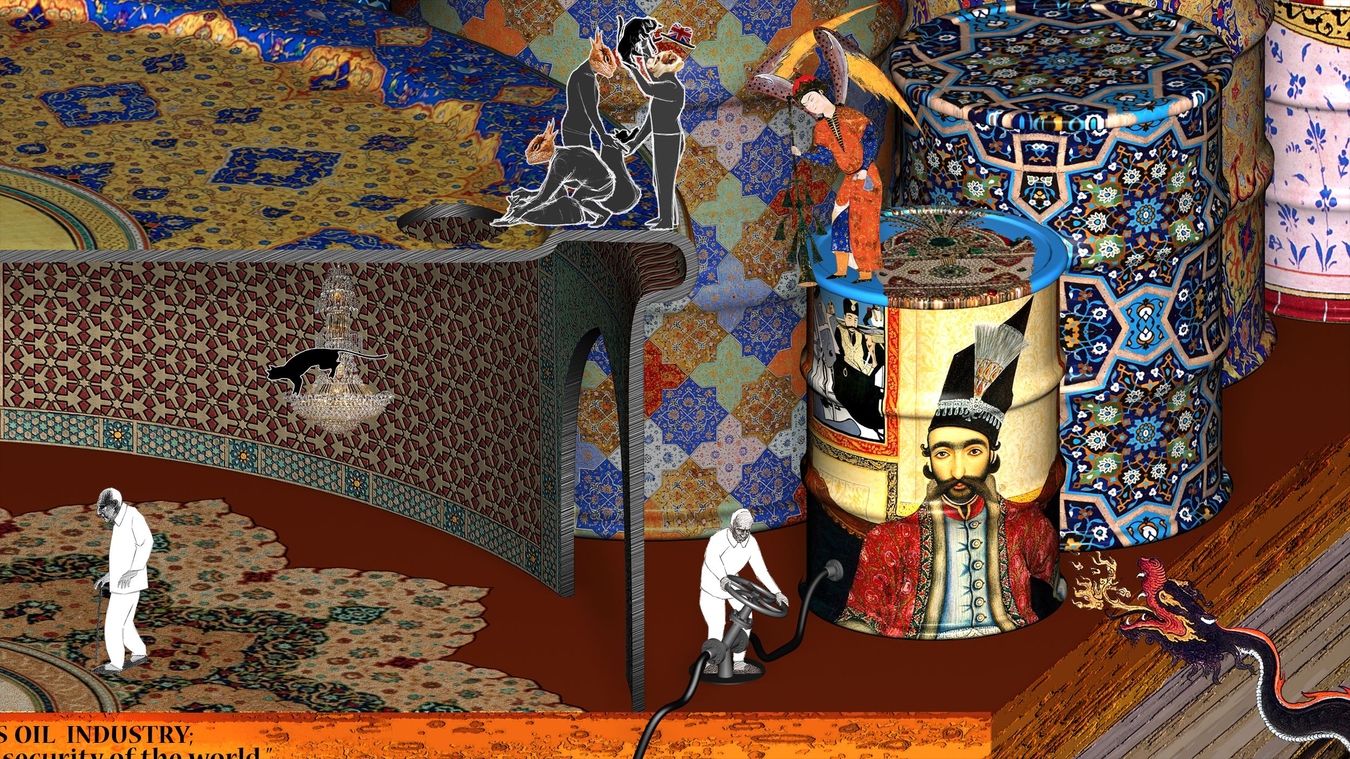 Image: The Cat and the Coup, Kurosh ValaNejad and Peter Brinson, 2018. 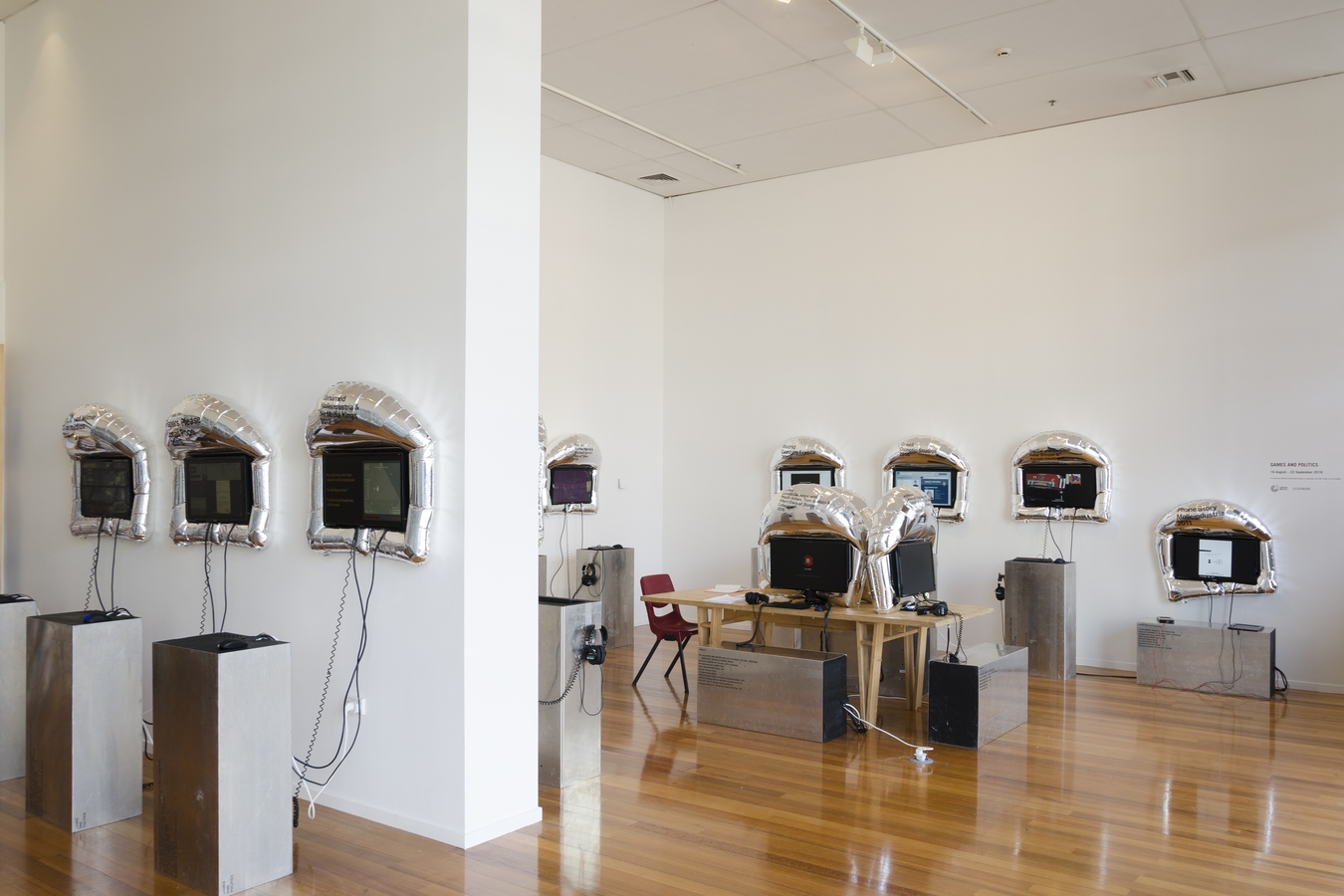 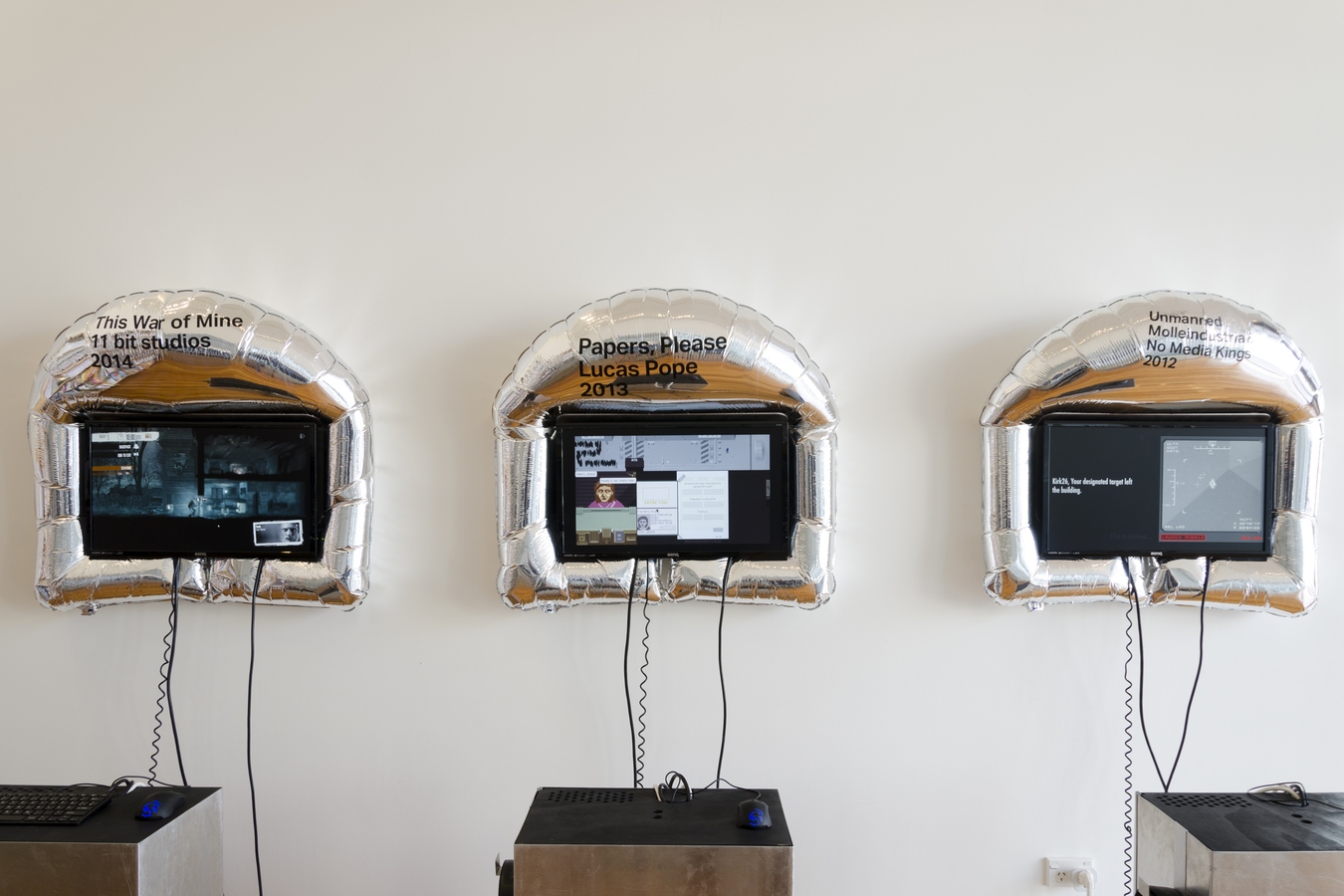 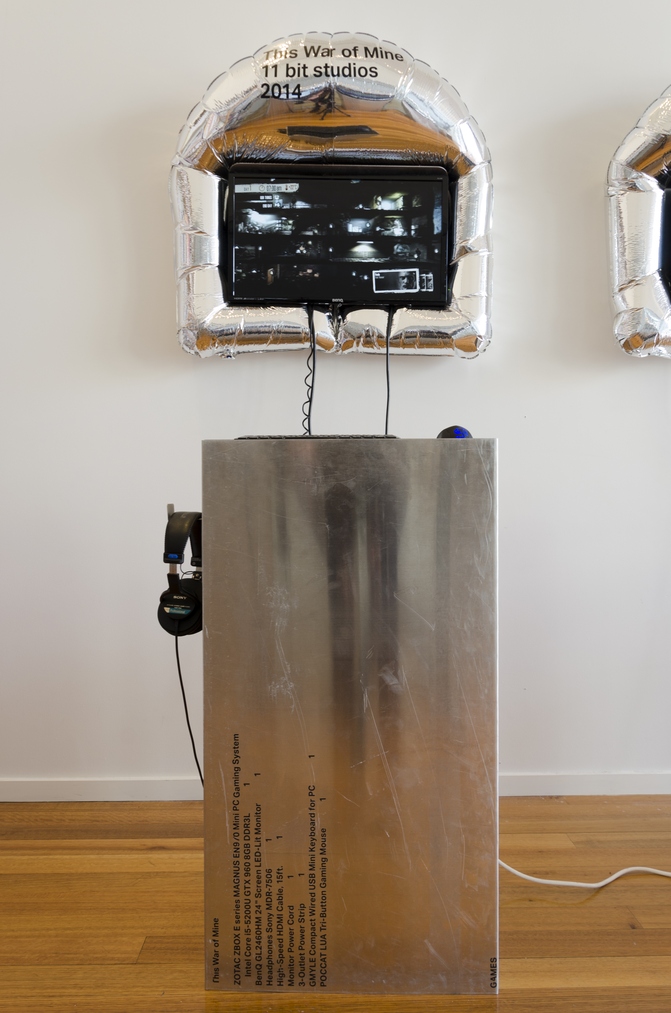 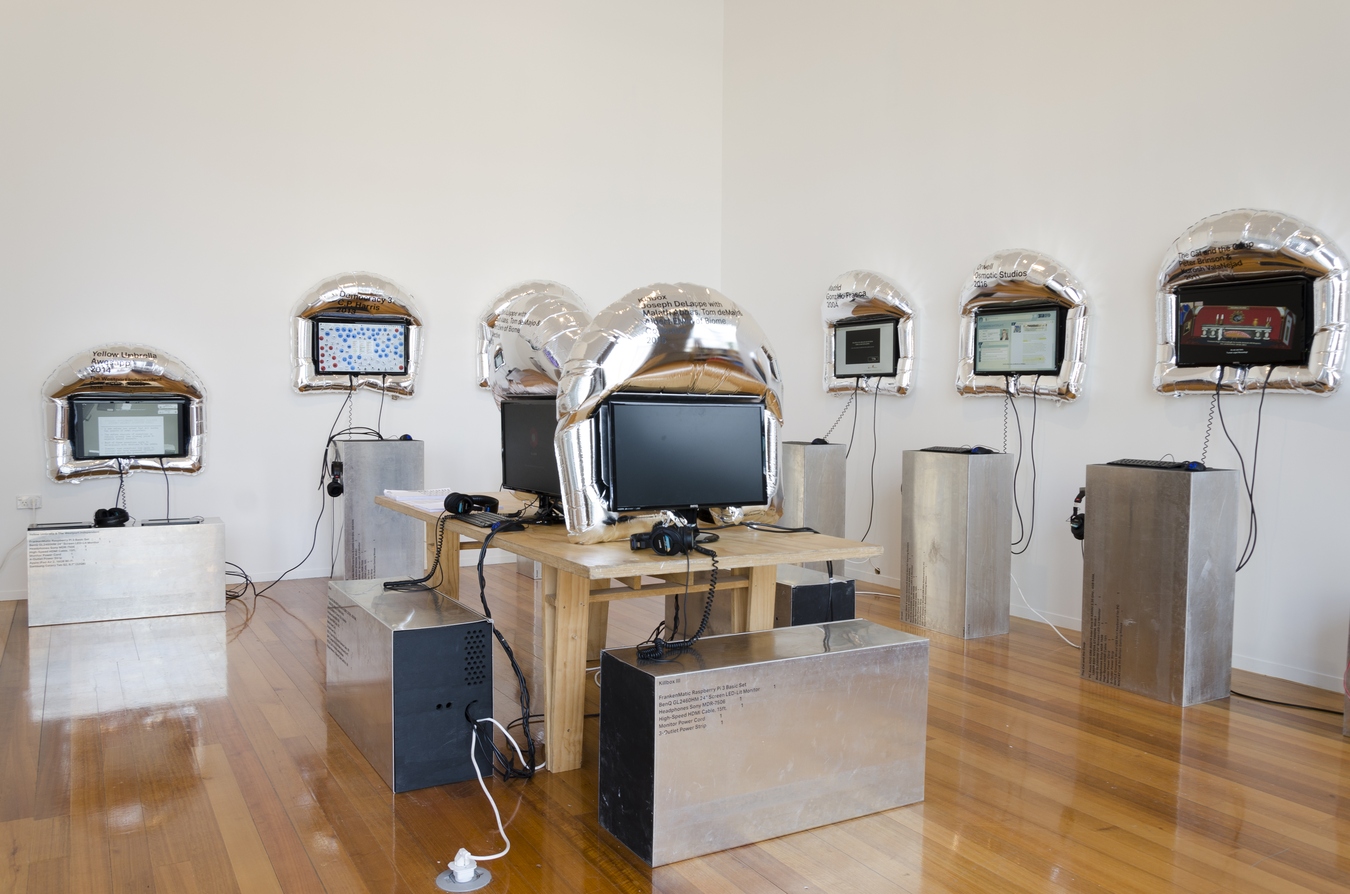 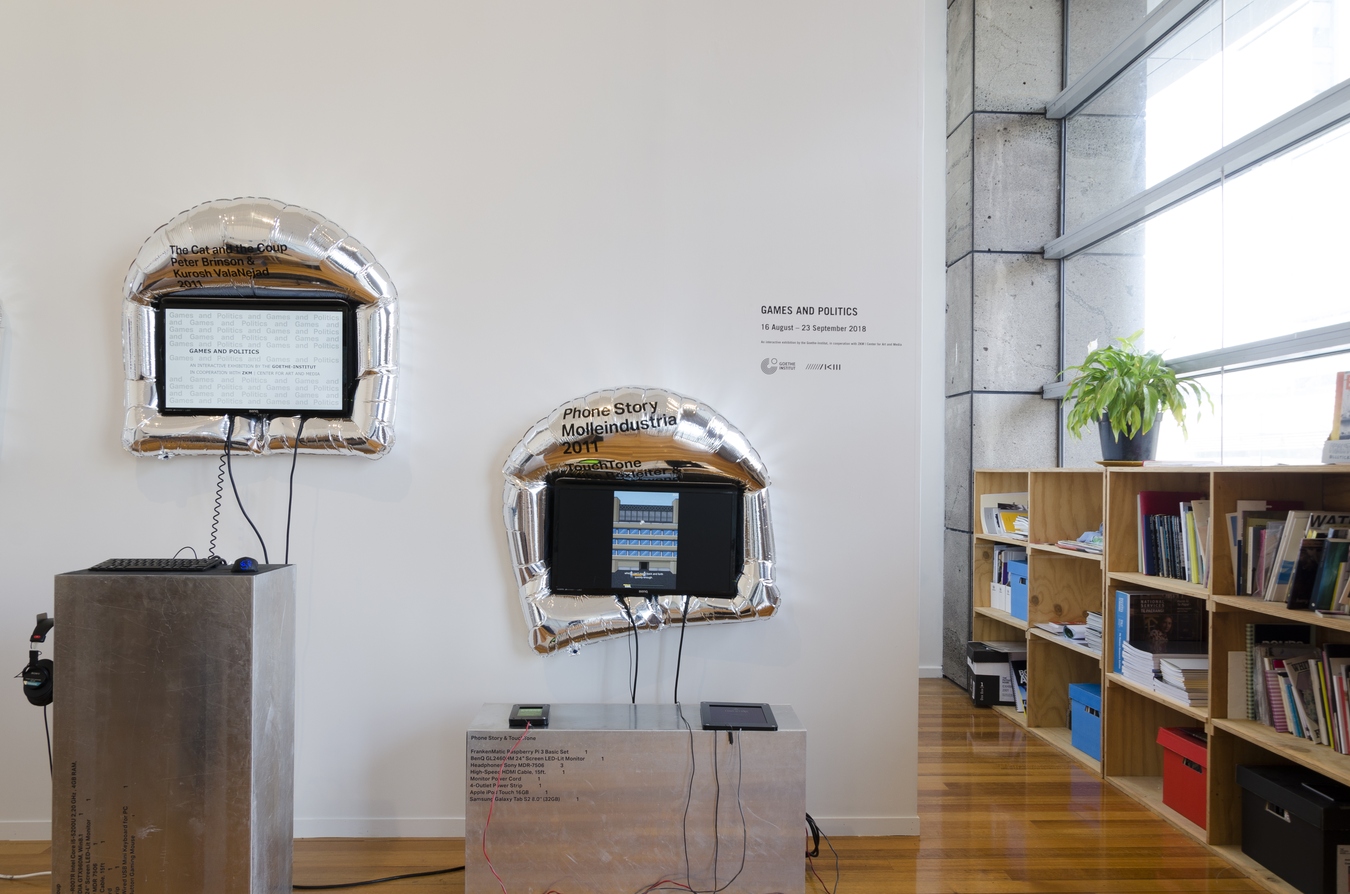 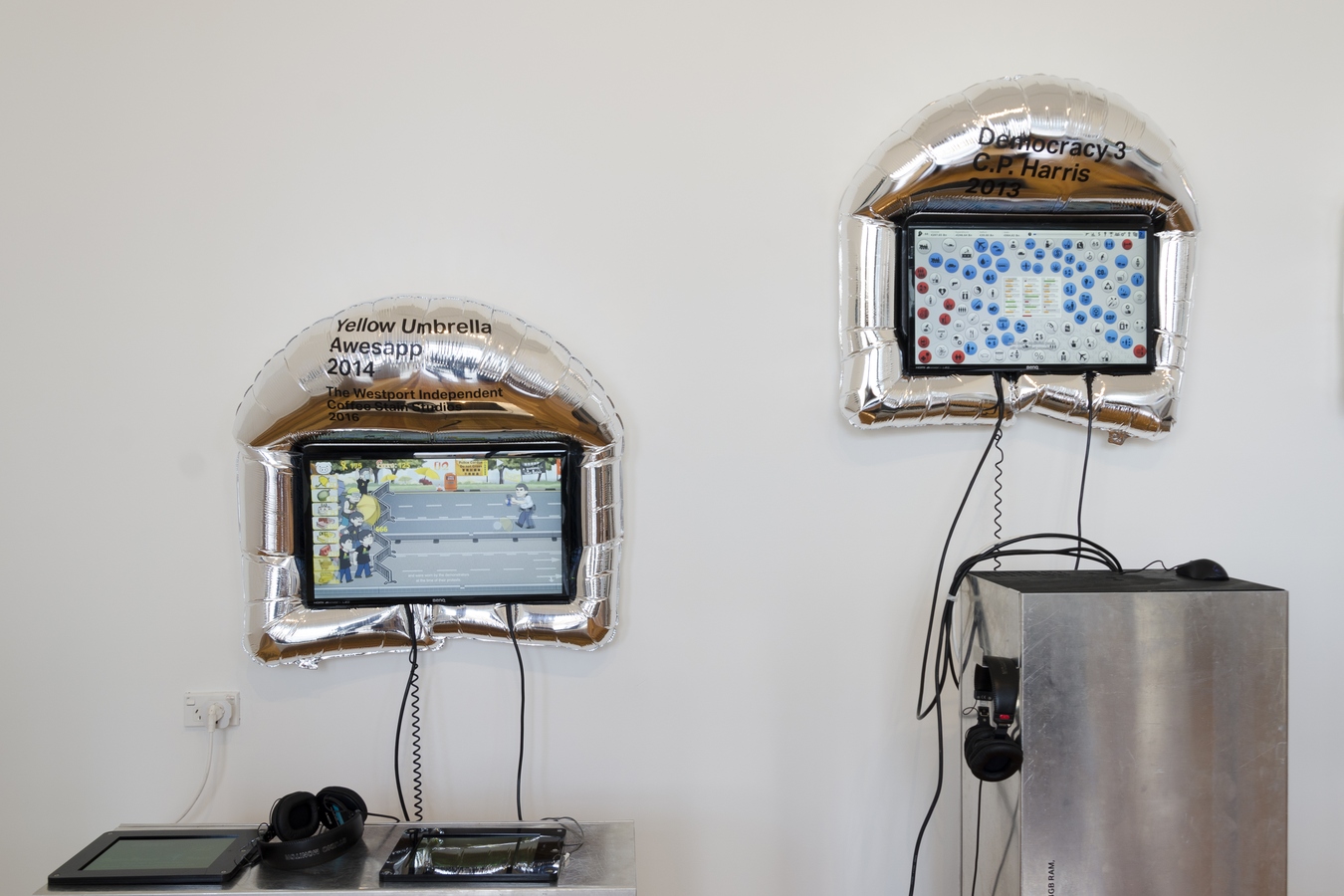 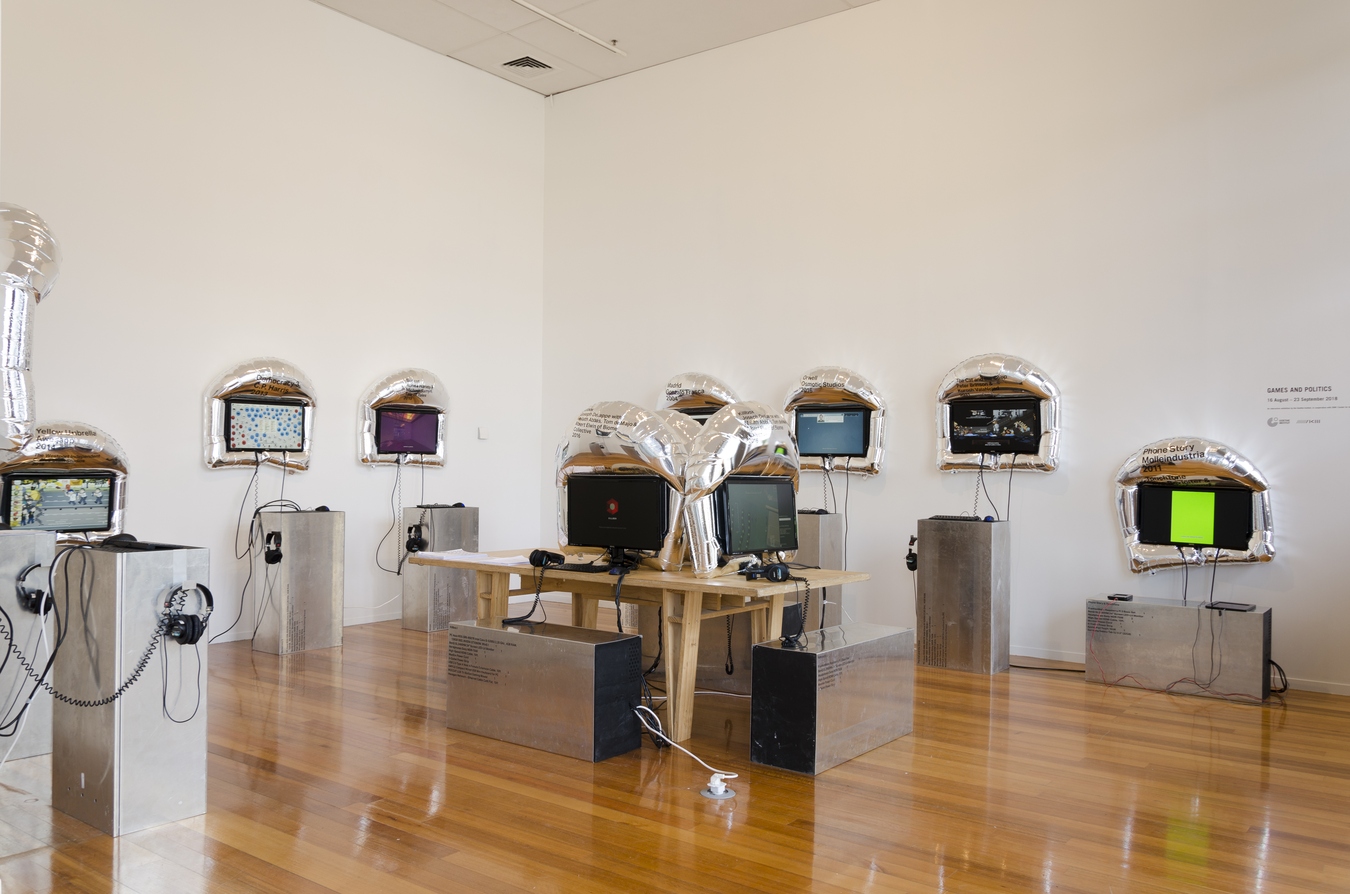 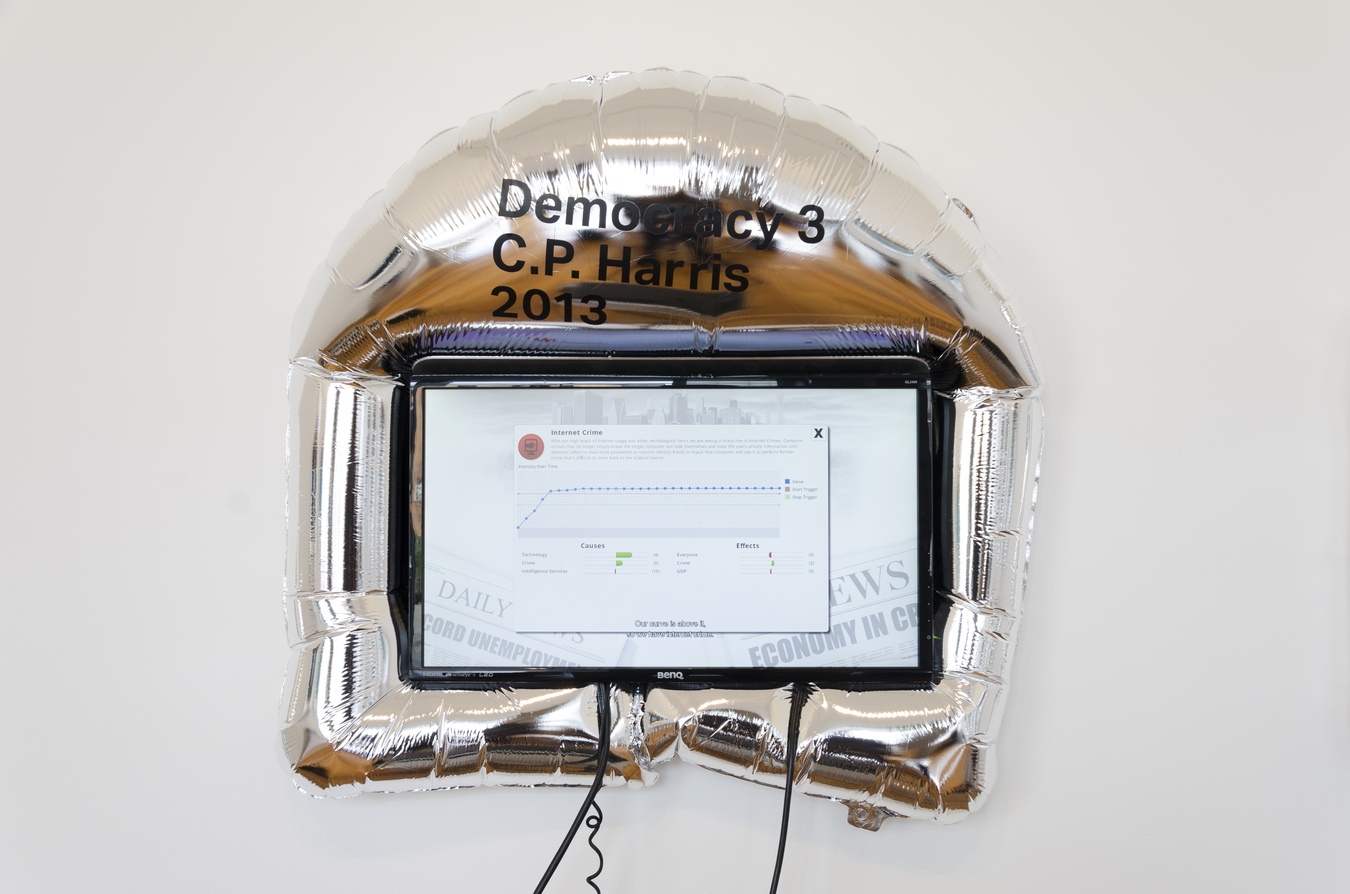 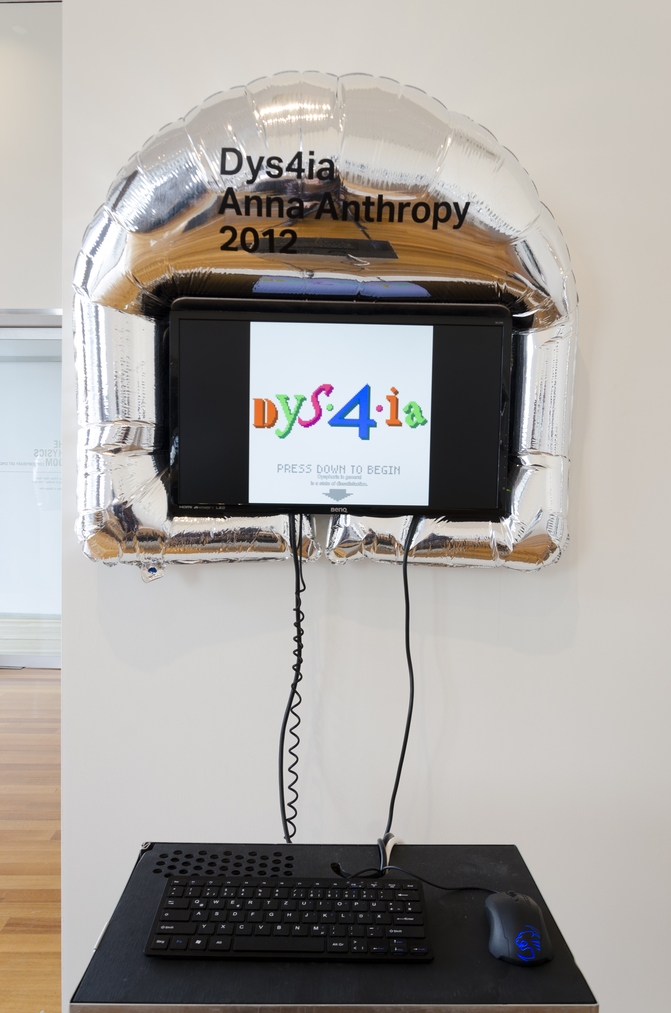 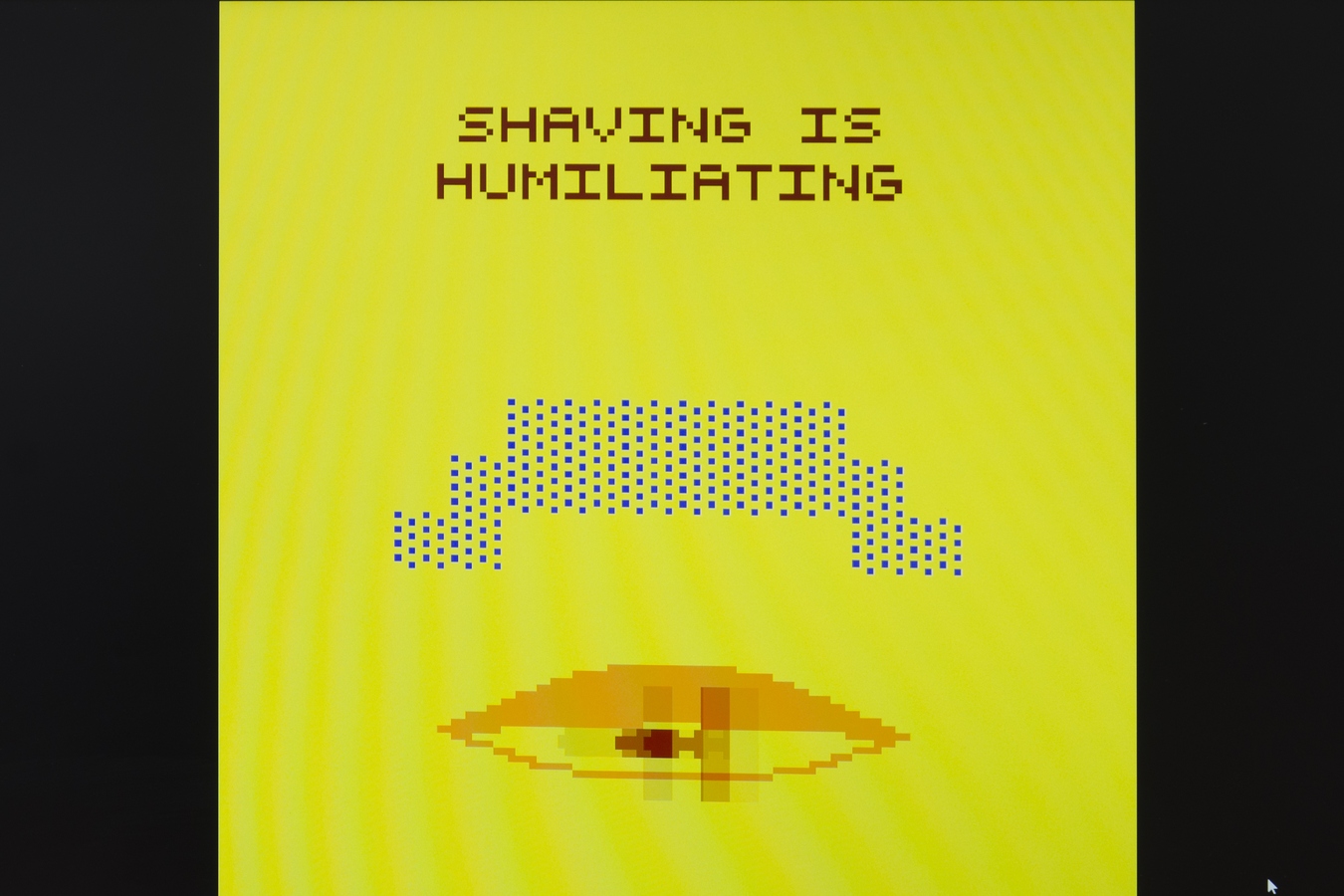 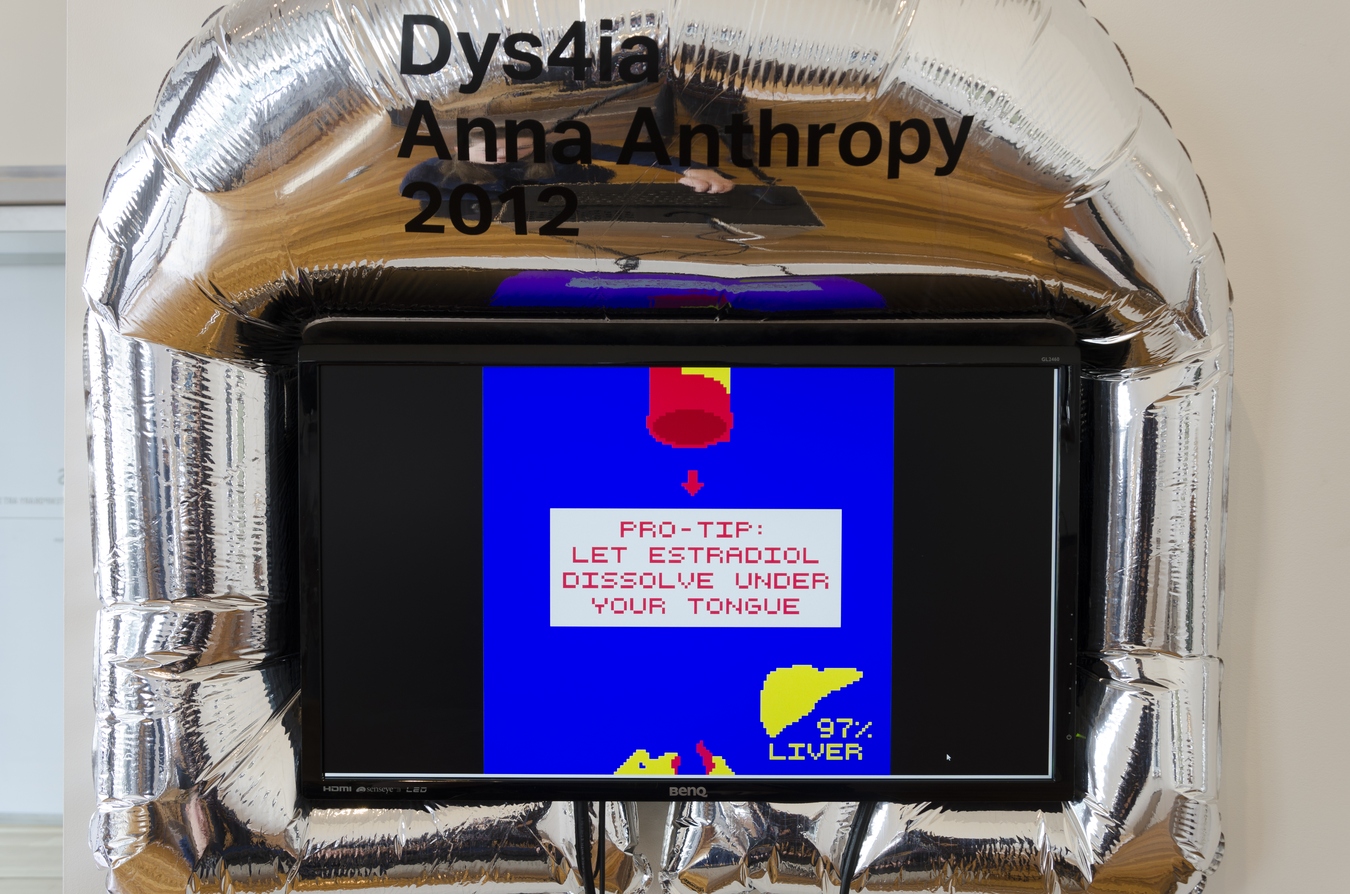 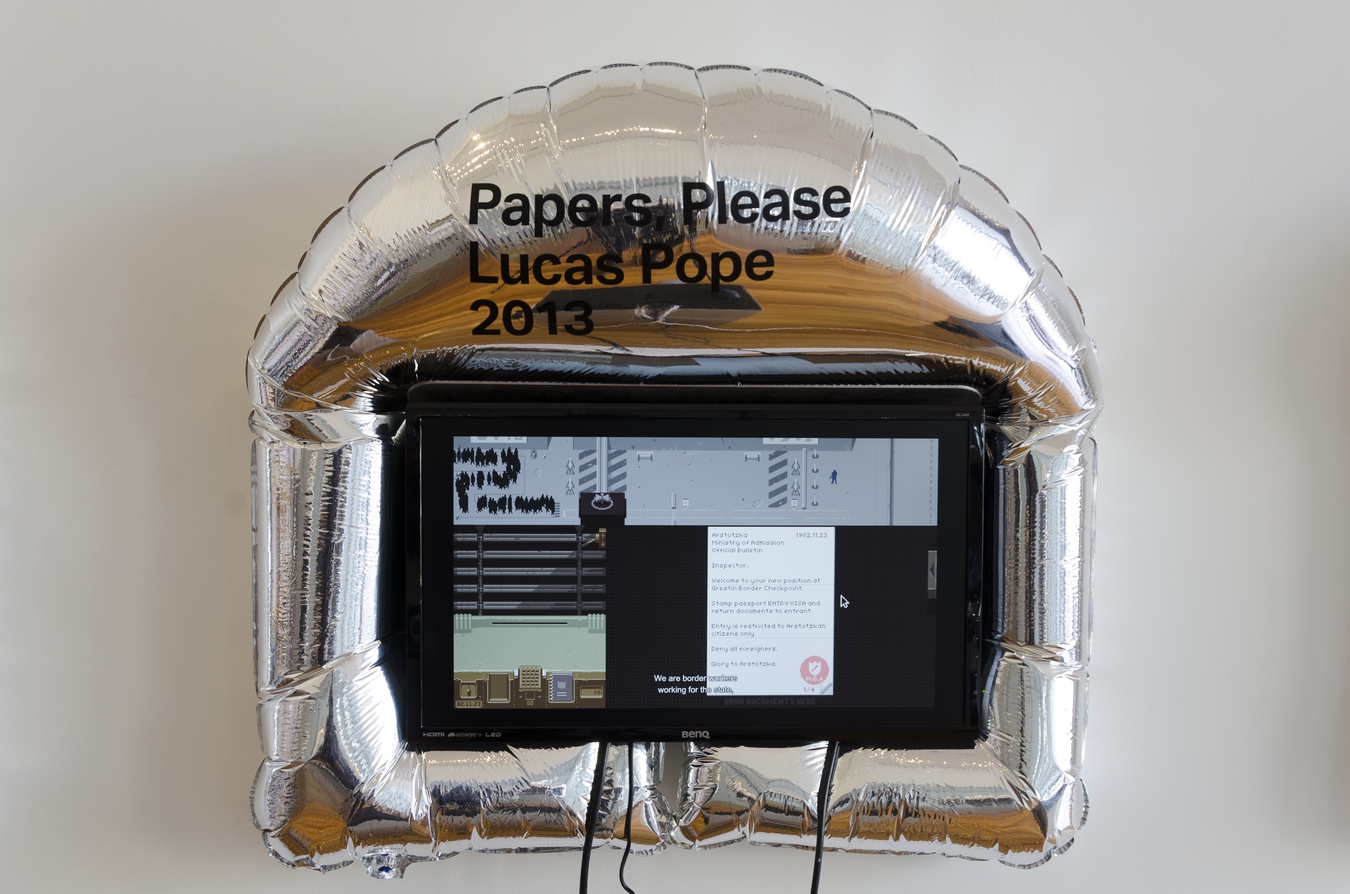 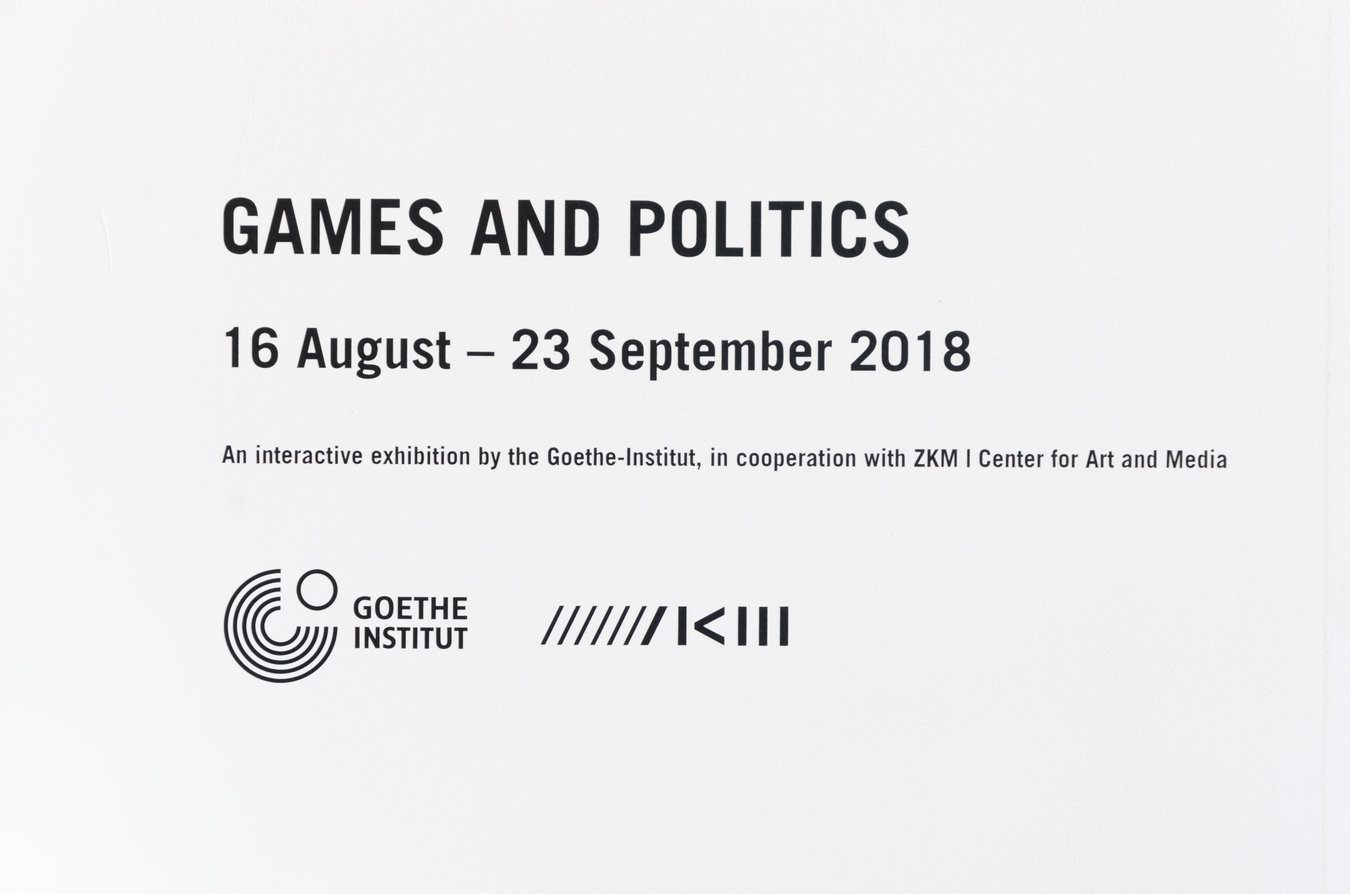 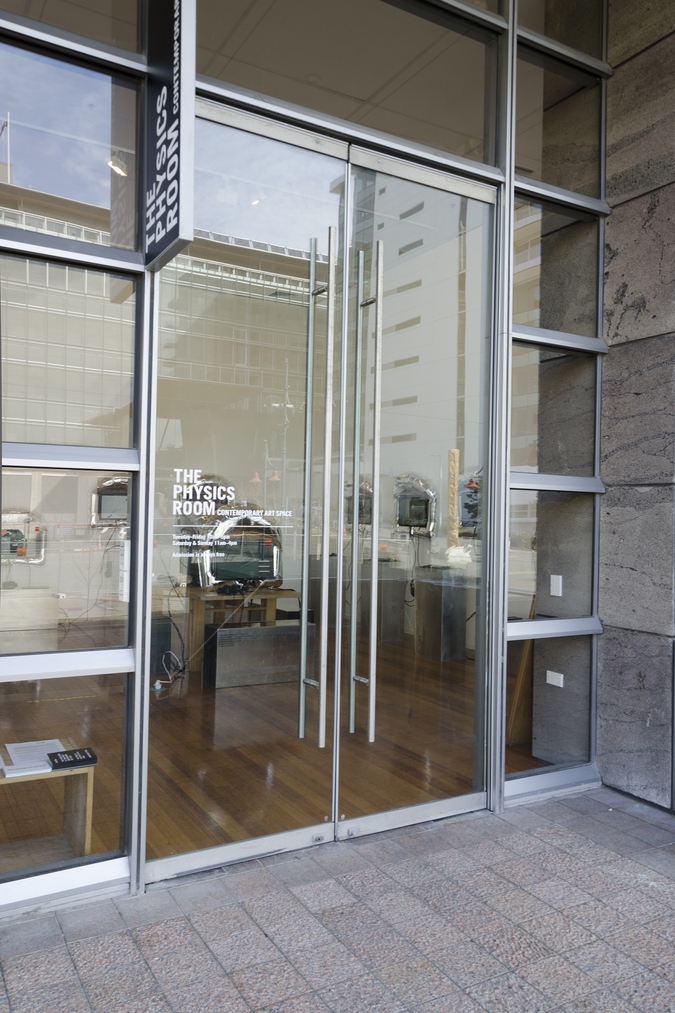 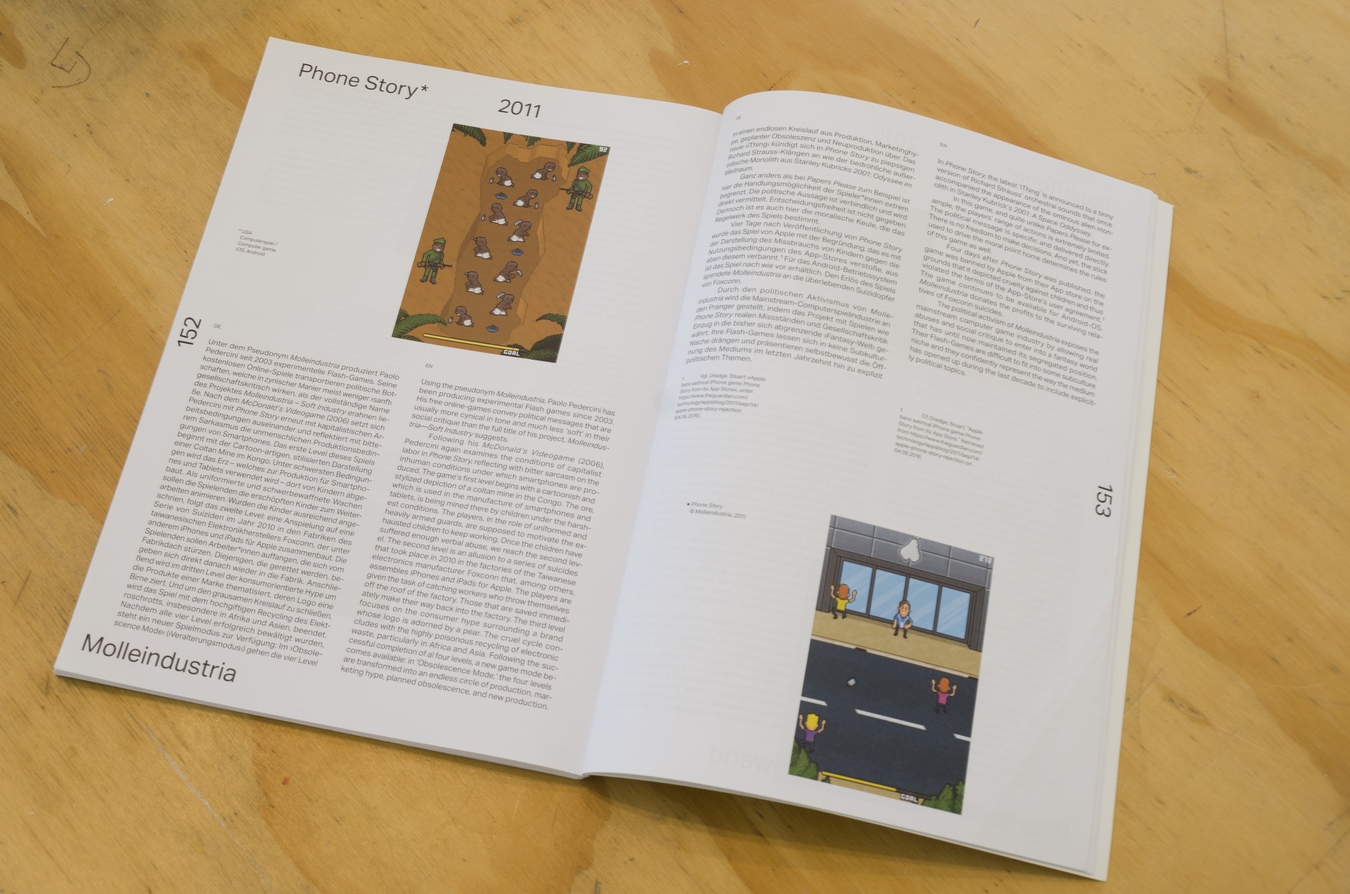 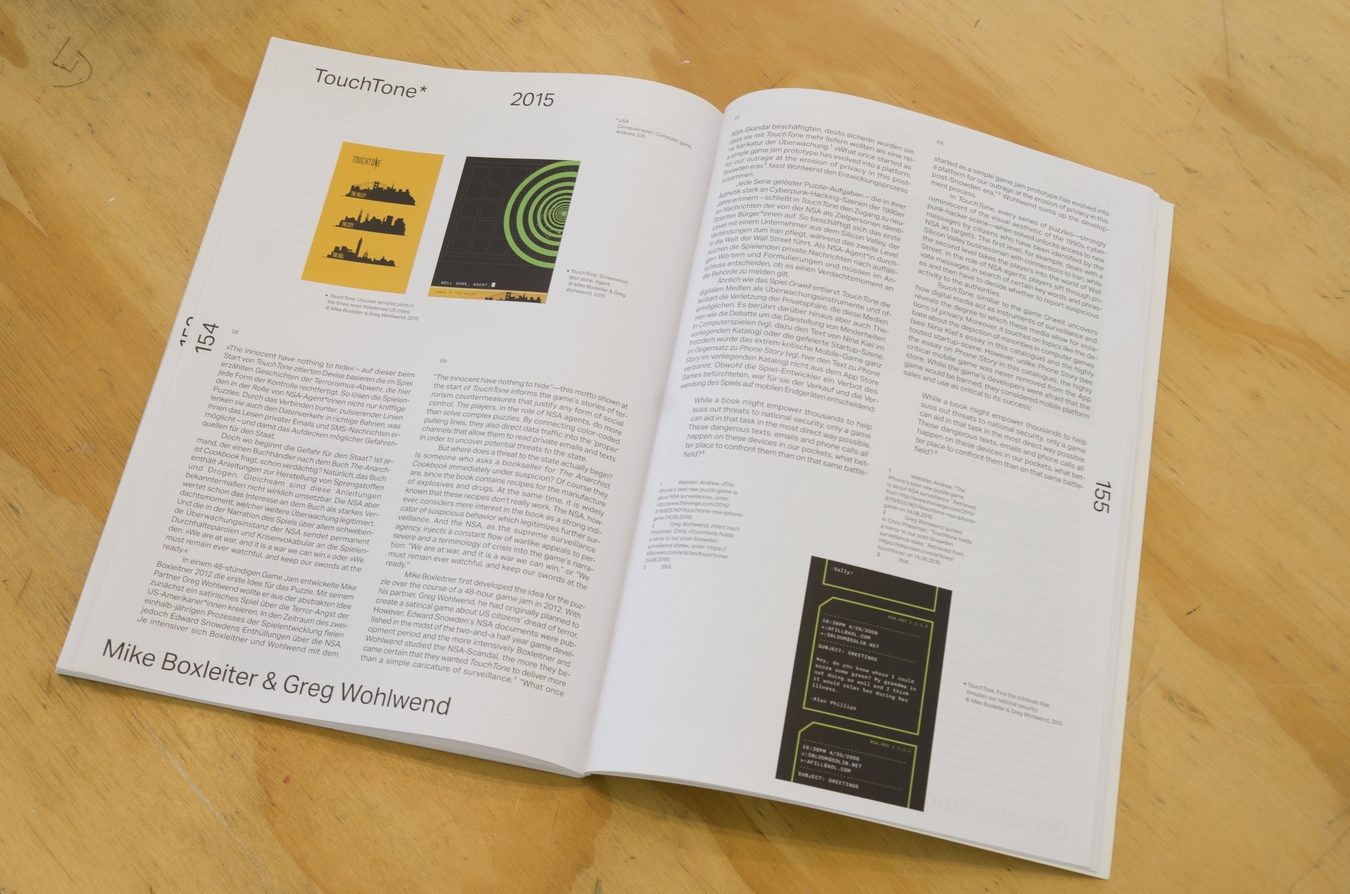 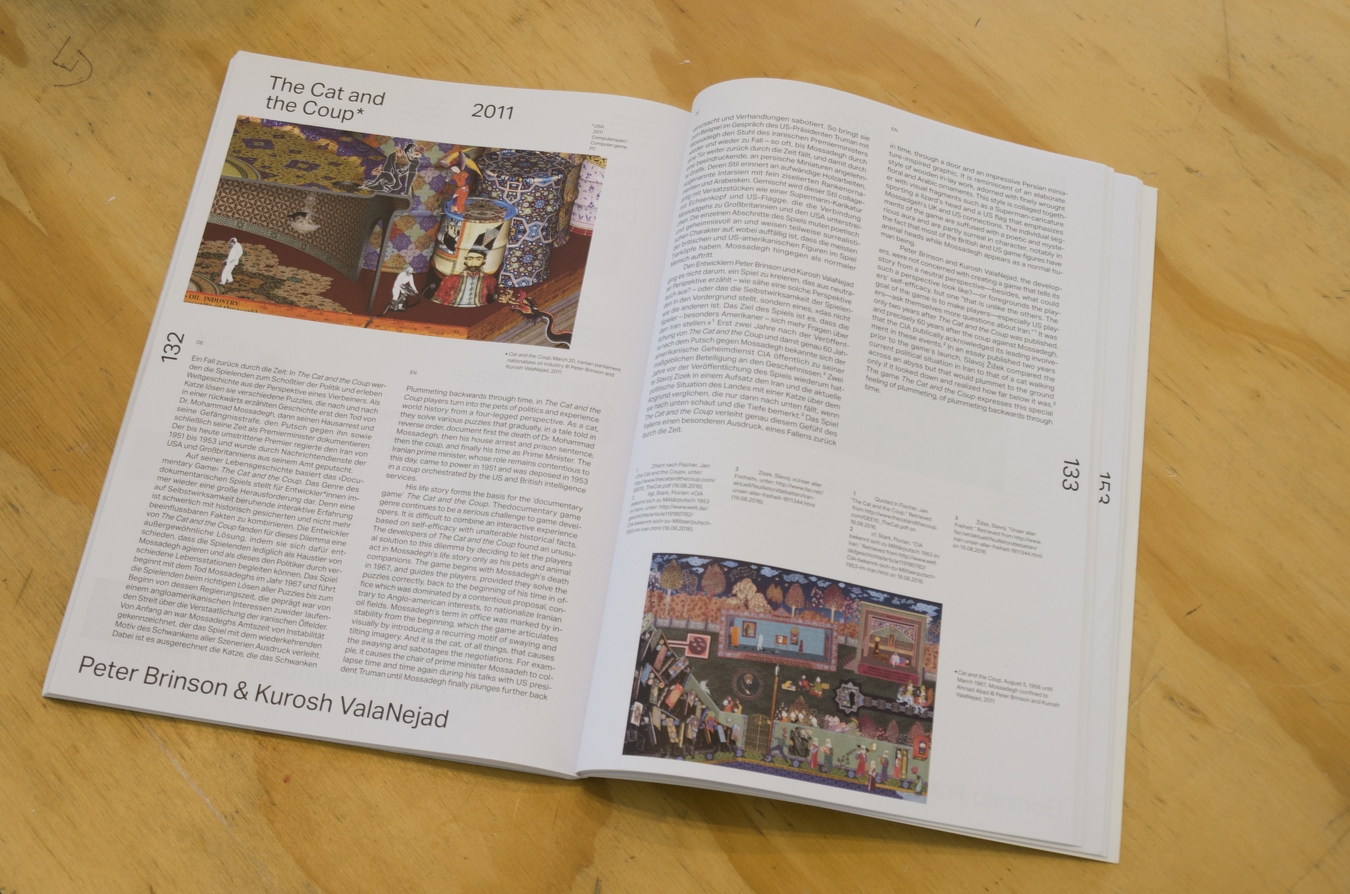 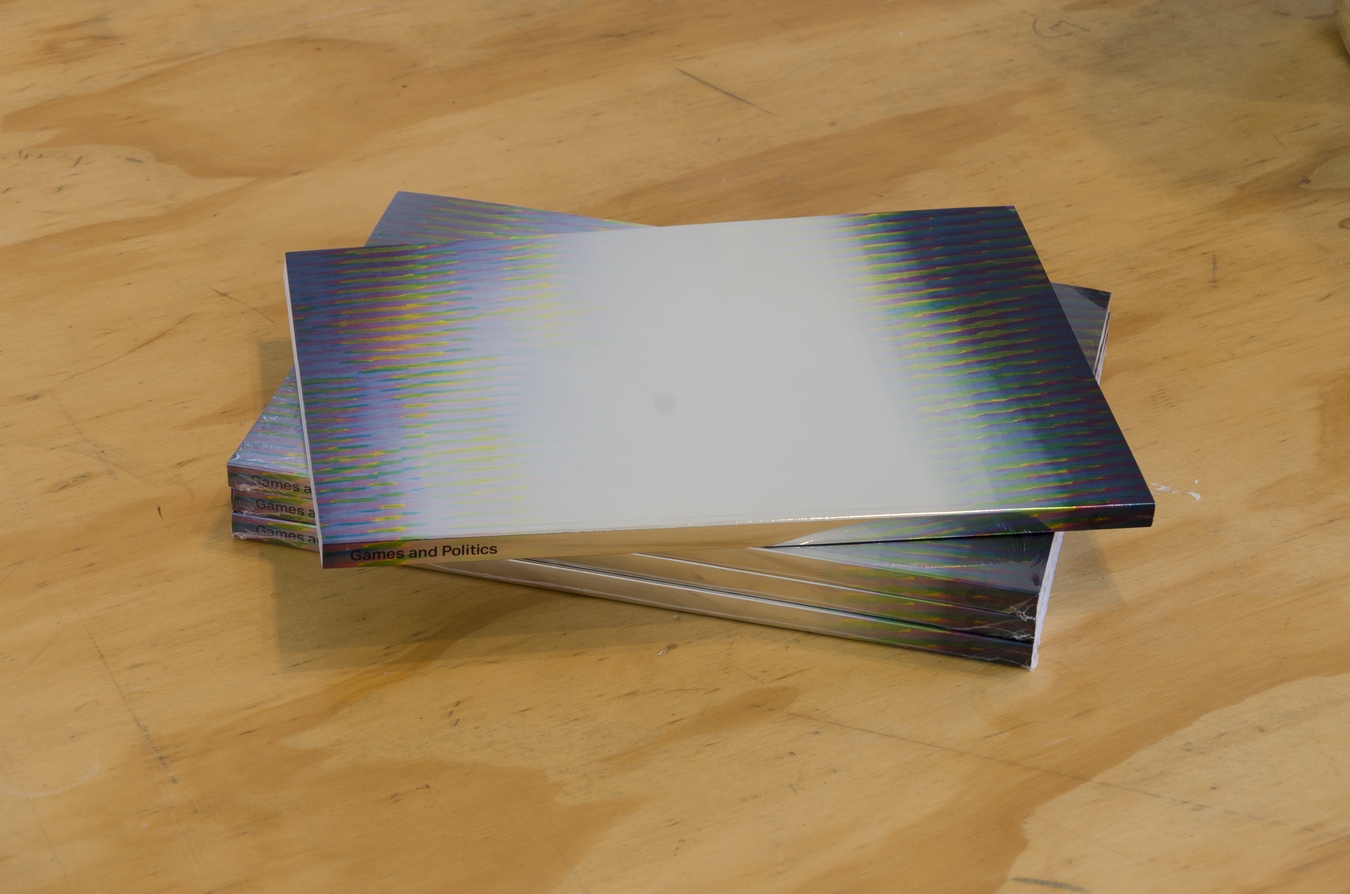 Games and Politics
An interactive exhibition by the Goethe-Institut, in cooperation with ZKM | Centre for Art and Media

The Physics Room is proud to present Games and Politics, an interactive exhibition by the Goethe-Institut, in cooperation with ZKM | Centre for Art and Media, which has been touring worldwide. The exhibition features 18 significant politically-ambitious video games, and encourages viewers to examine how they each unfold their unique political potential.

A game is always more than just a game. Without considering the influence of the society that plays it, it remains just as impossible to understand as without considering its influence on that society. And yet, chants of euphoric praise for the immersive potential of pedagogical propaganda are as inadequate vis-à-vis the diversity of contemporary computer games as are undifferentiated media debates about ego-shooter games that glorify violence and ought to vanish from the bedrooms of young people.

Artists are using the medium in order to open its functions up to scrutiny and to explore where the boundary of games now lie. Reflections on the phenomenon of computer games from the perspective of cultural sciences, however, continue to be few and far between in the discourse of art institutions. Games and Politics is intended to close this gap, at least in part, and is based on the exhibition Global Games by the ZKM (Zentrum für Kunst und Medien) in Karlsruhe, but focuses on explicitly political games created since 2004.

In contrast to representational media such as painting and photography, computer games conceive of themselves not merely as a (re-)presentation of social conditions and conflicts, but attempt to simulate the processes and rules that give rise to these conflicts. All of the games in this exhibition share this political approach, which is intended by the games' designers to set them clearly apart from both the conventional market, as well as from computer games as an entertainment medium.

That said, any empowerment of the game figures or the articulation of realistic alternatives remains a rarity. Instead, the games that are being presented in Games and Politics reflect the superiority of the power of others. They doubly subjugate the players-on the level of game-playing and on the level of the game.
The question remains whether this strategy means that these games have become self-referential, since this form of reflection reveals a wider political dimension. Games can, however, create a counter-position to their own medium, by revealing the game's functioning, its stereotypes, dependencies and conditions in the game itself.

Dungeons & Dragons Character Building Workshop and Game Identity politics and gaming Beyond entertainment: CerebralFix talk and Q&A on the role of games