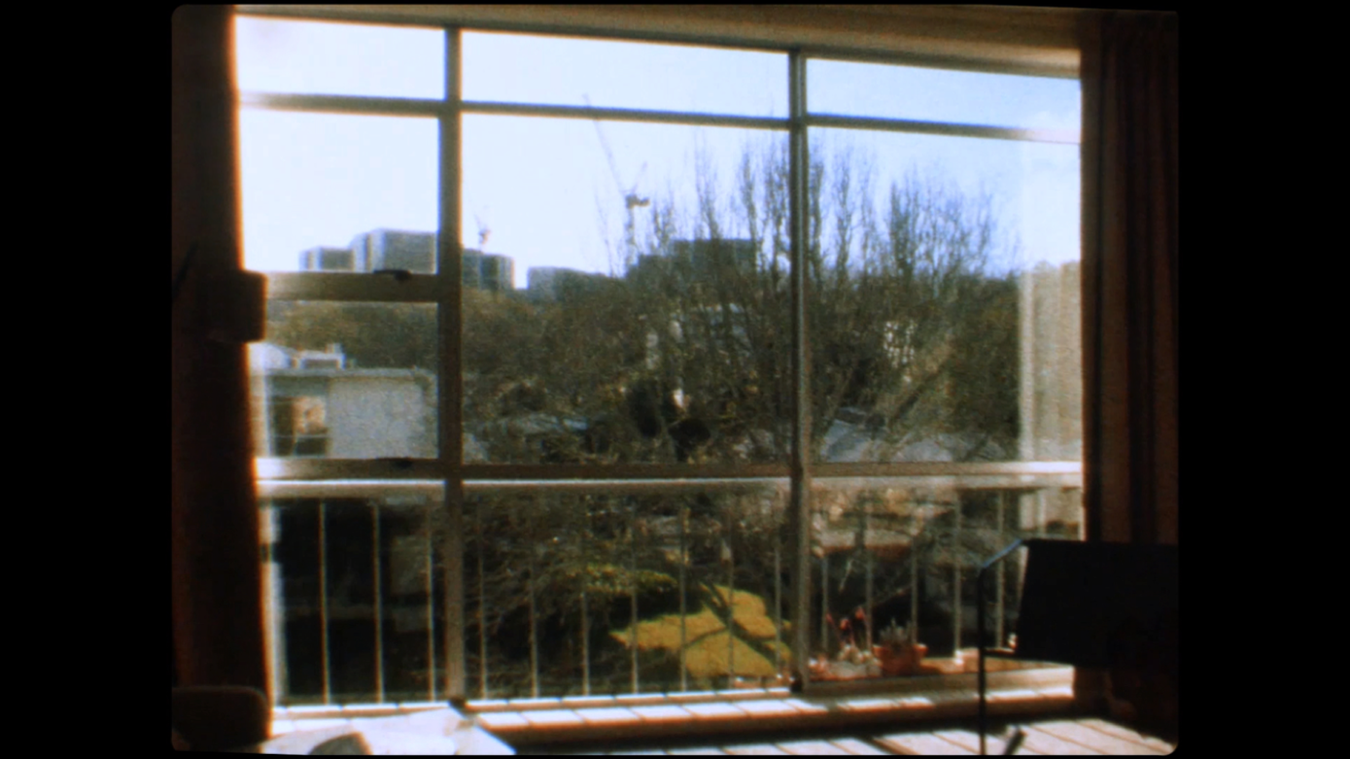 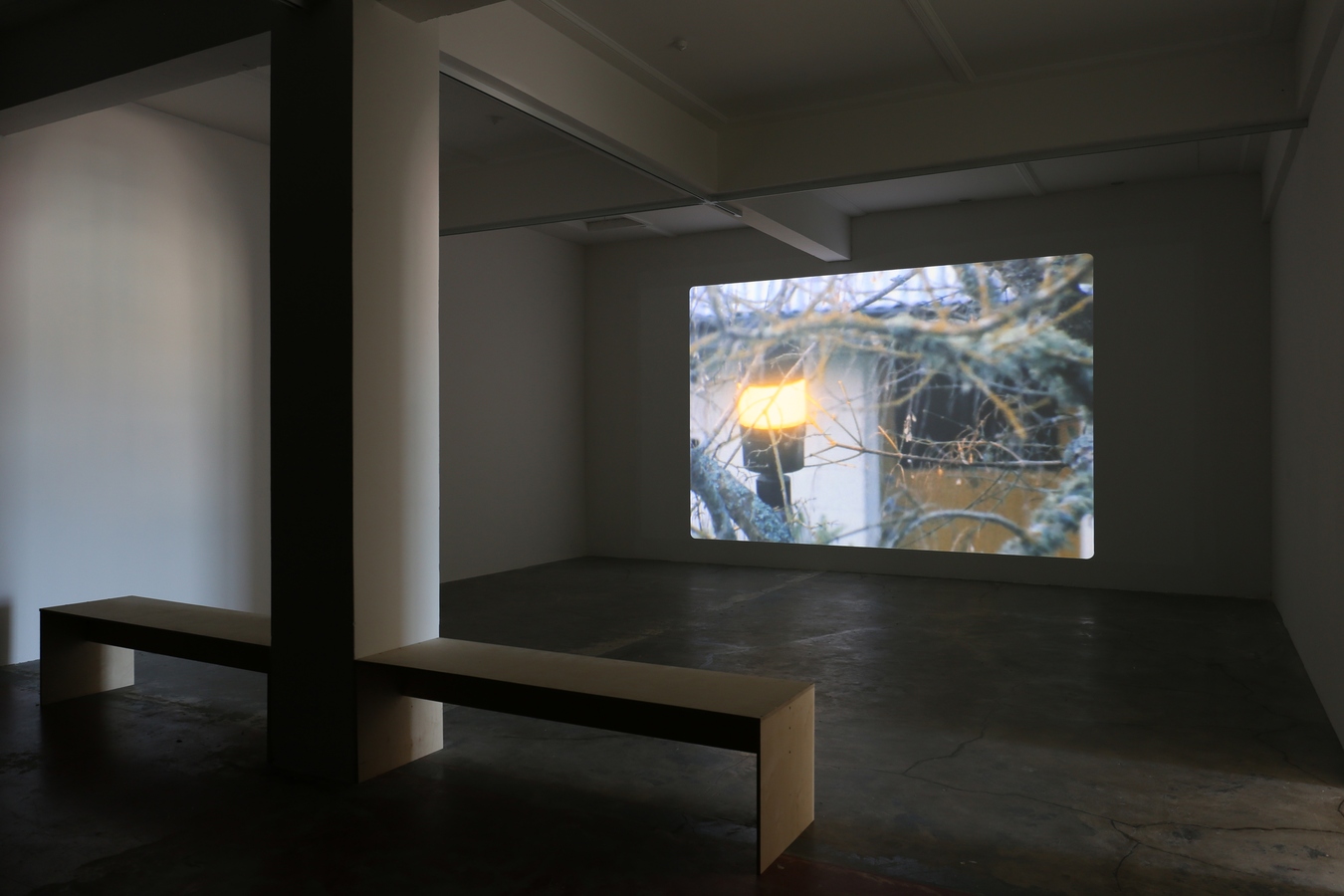 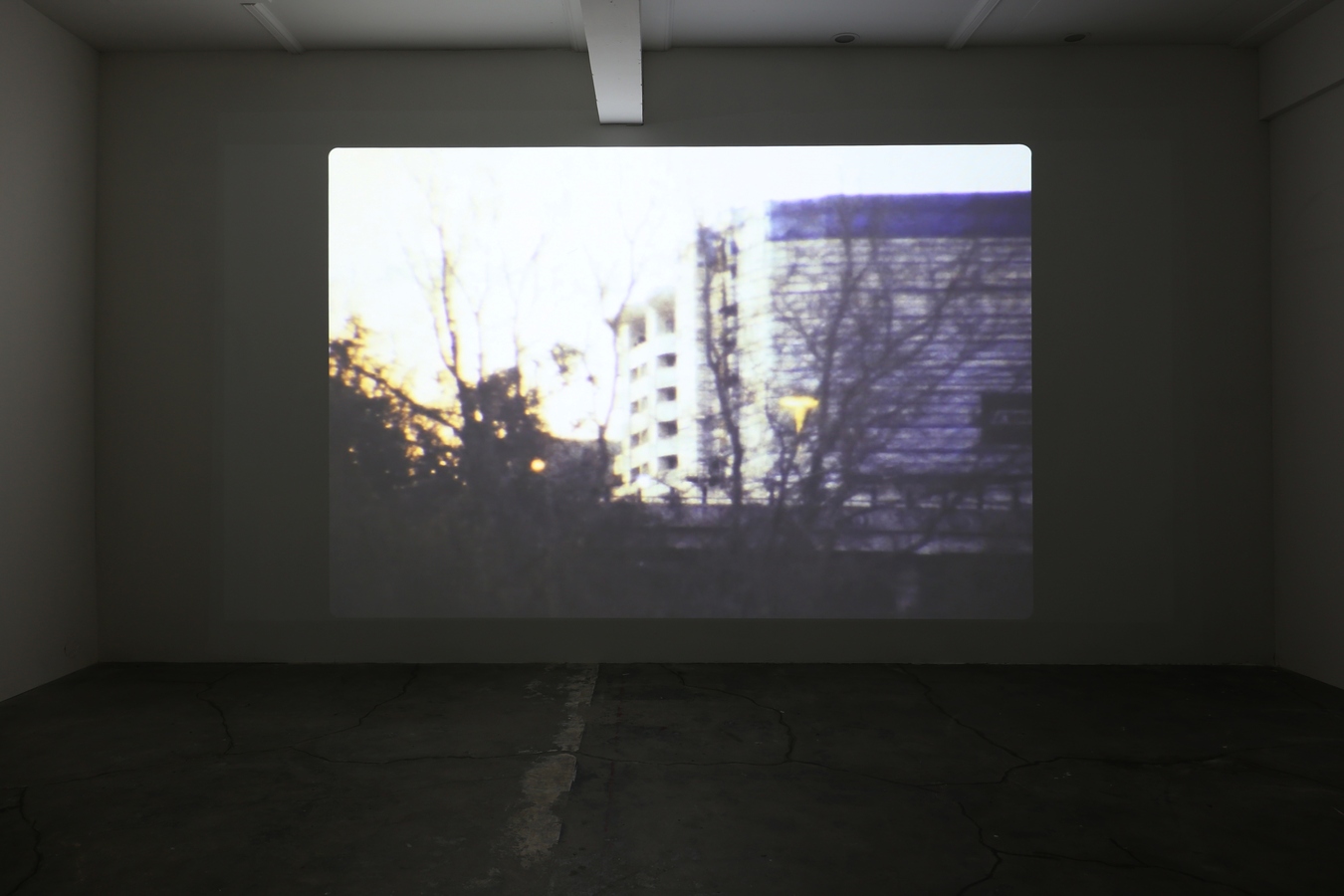 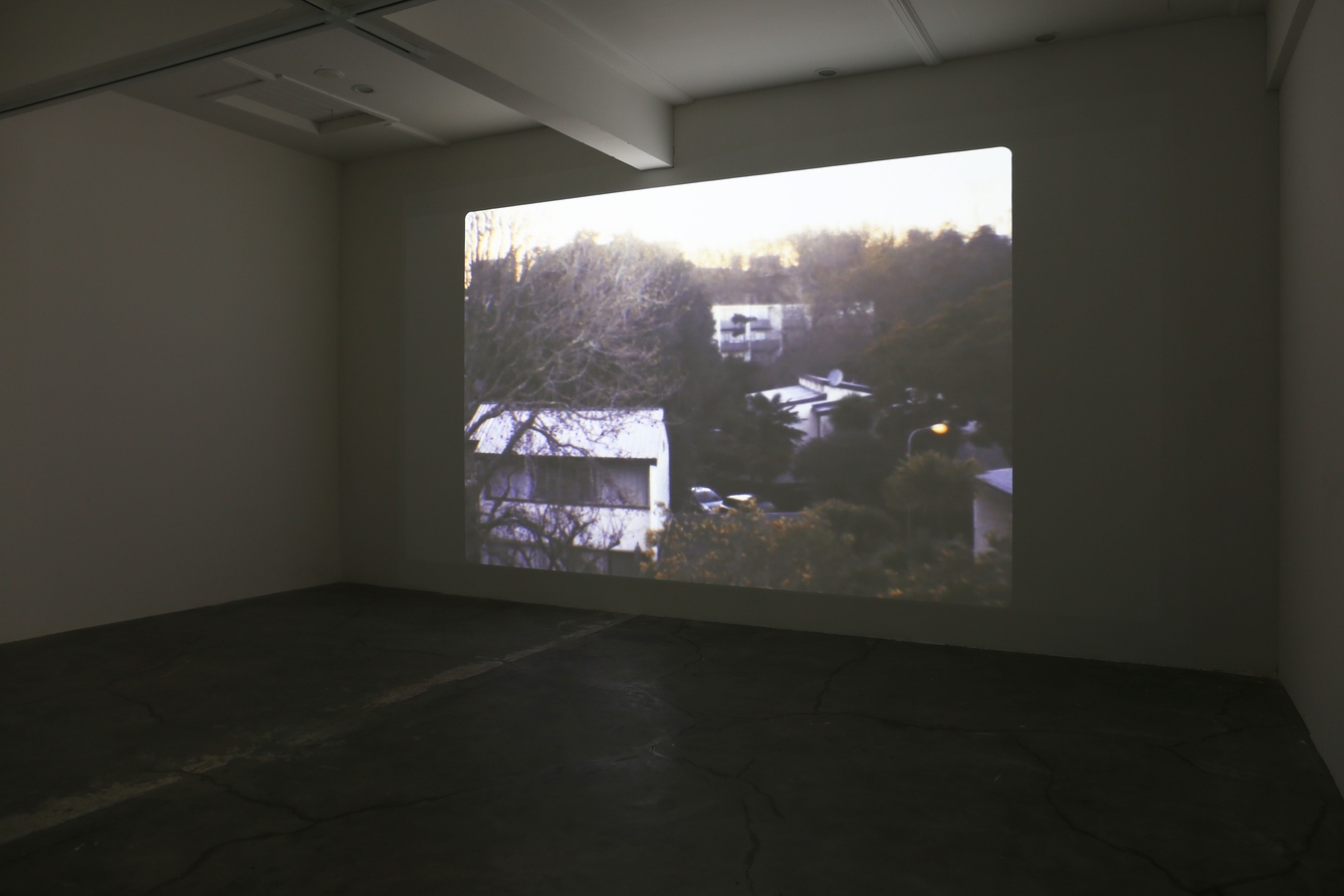 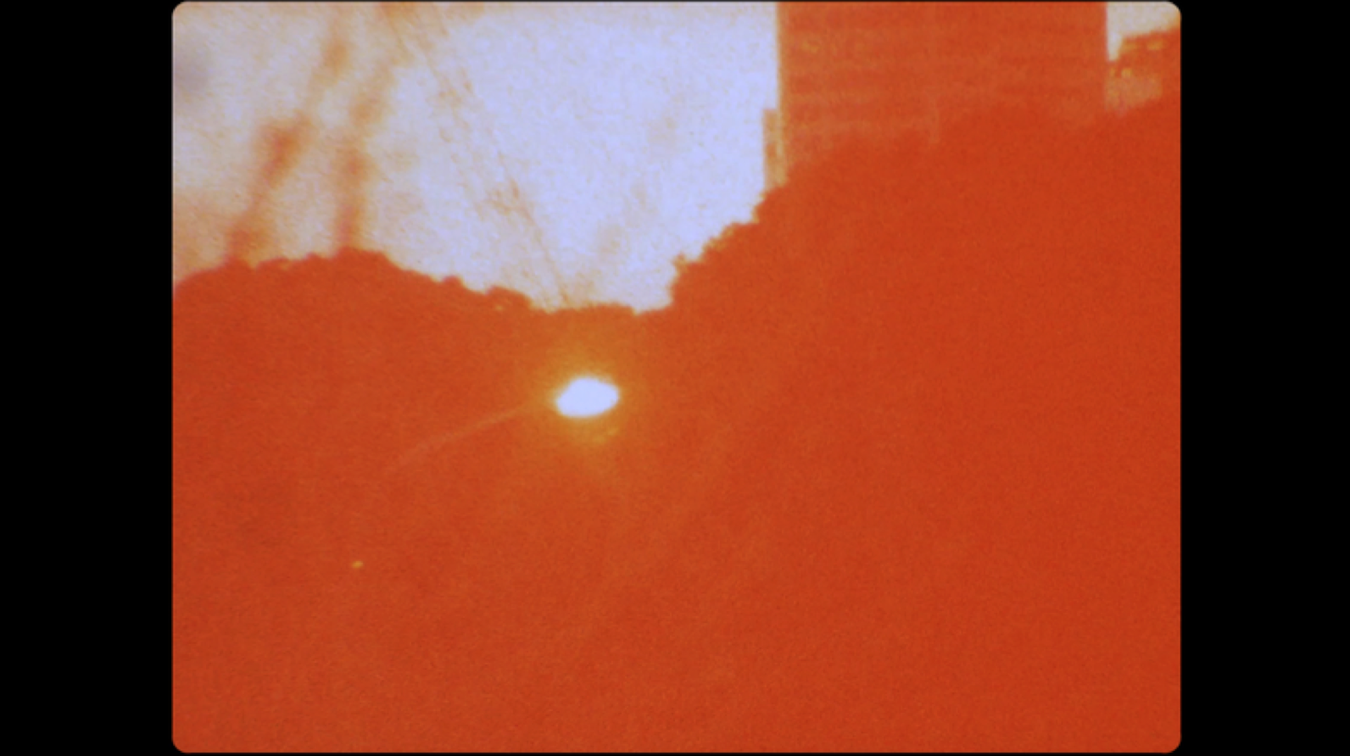 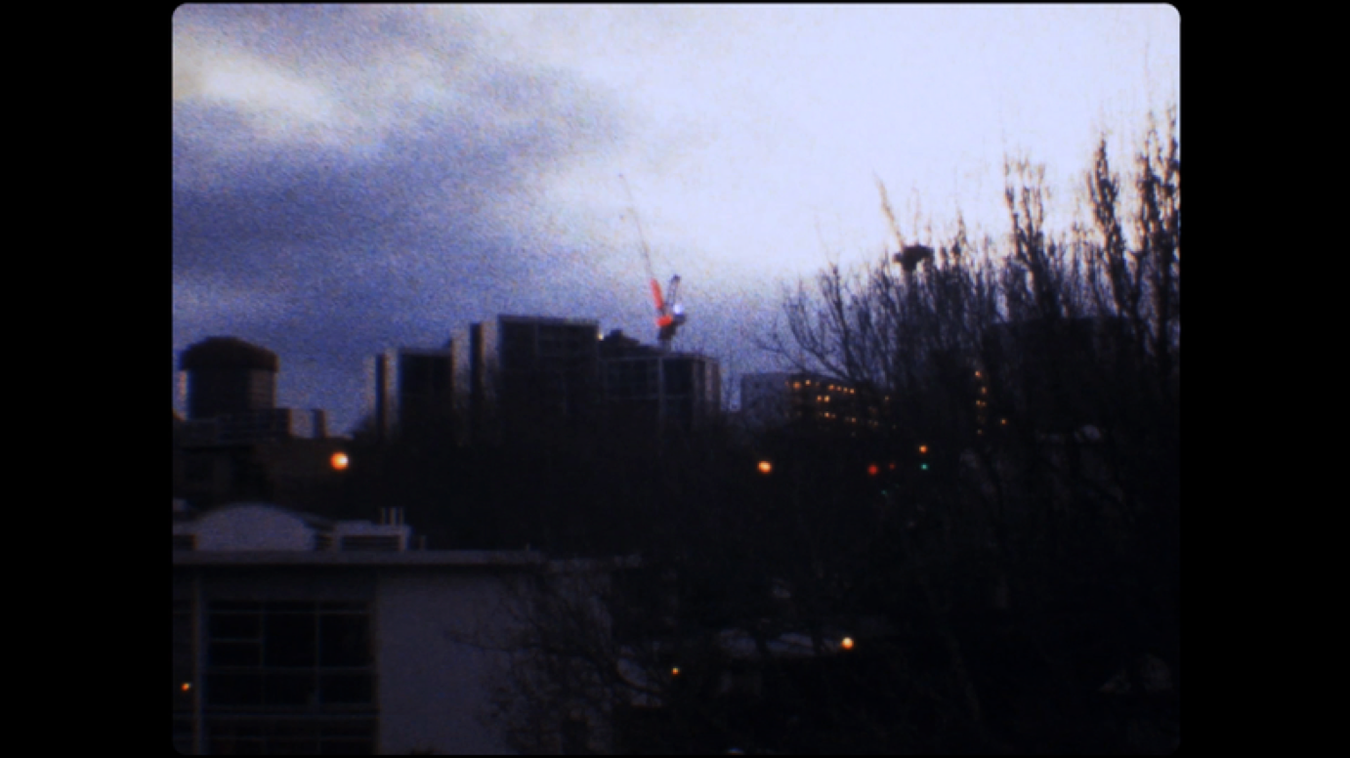 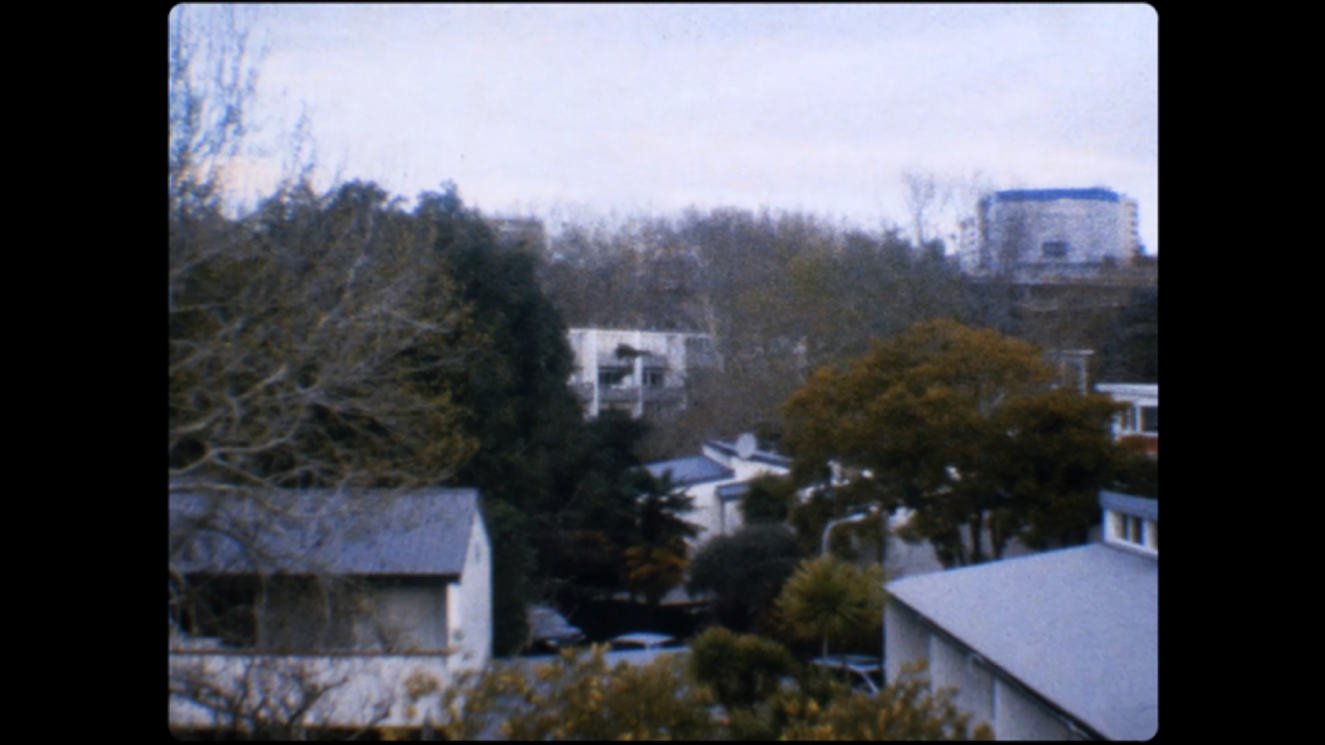 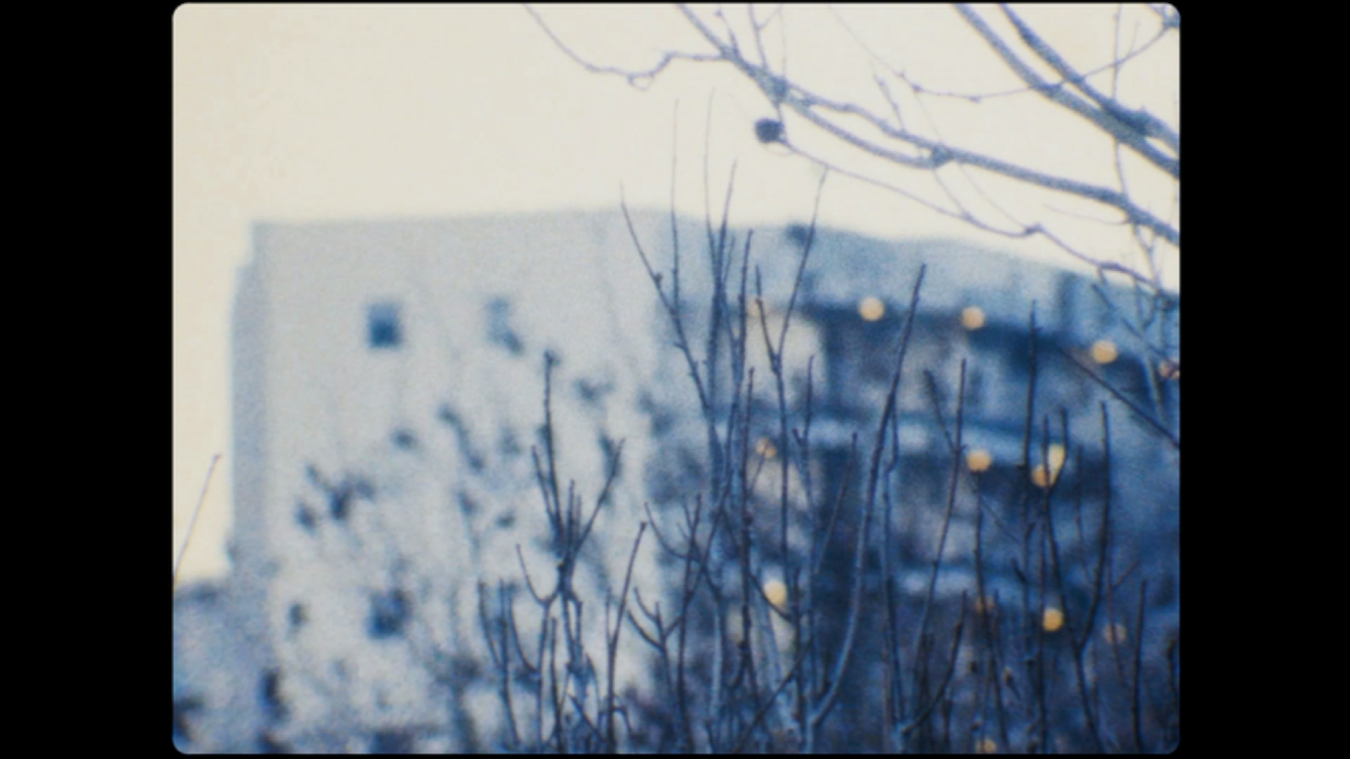 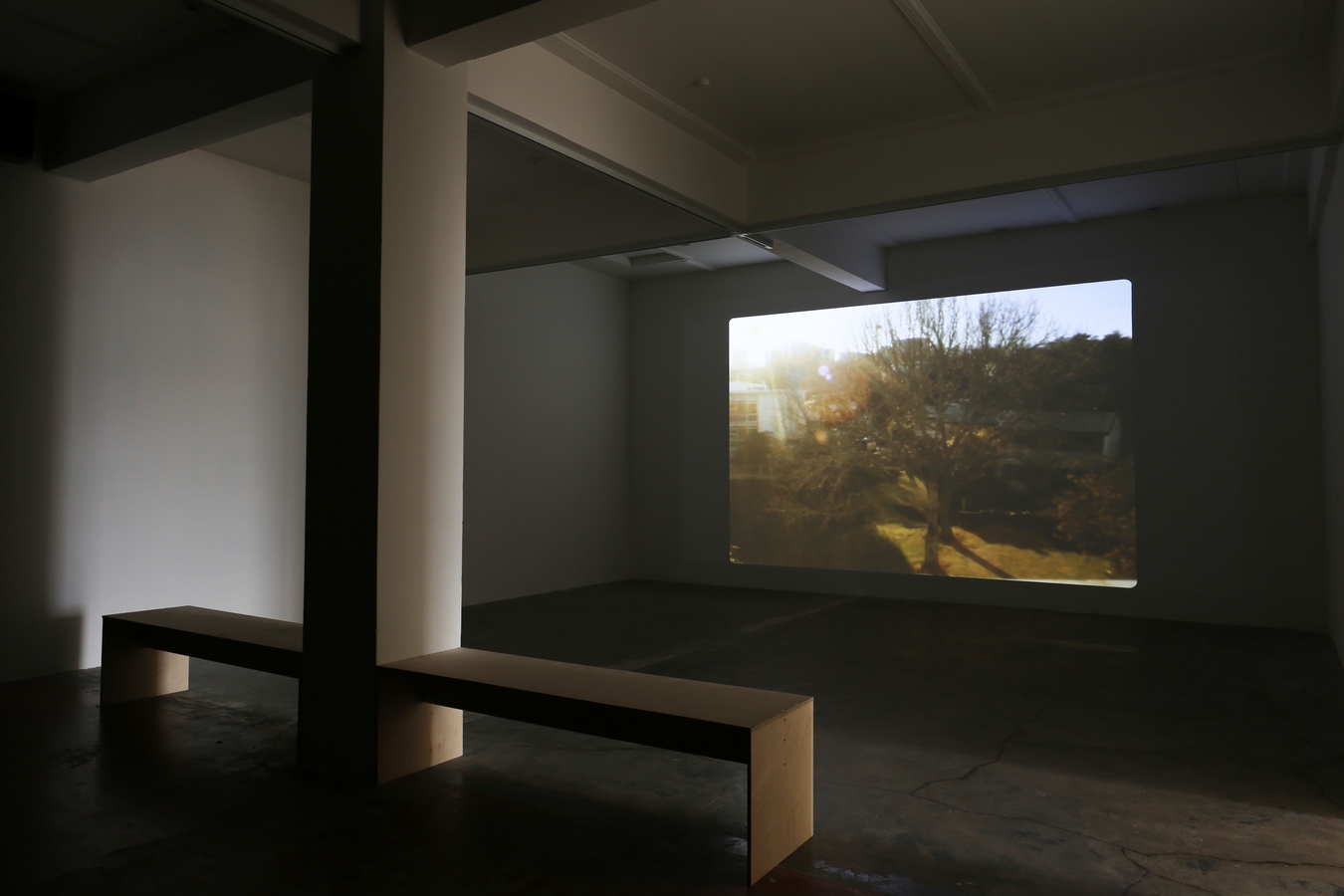 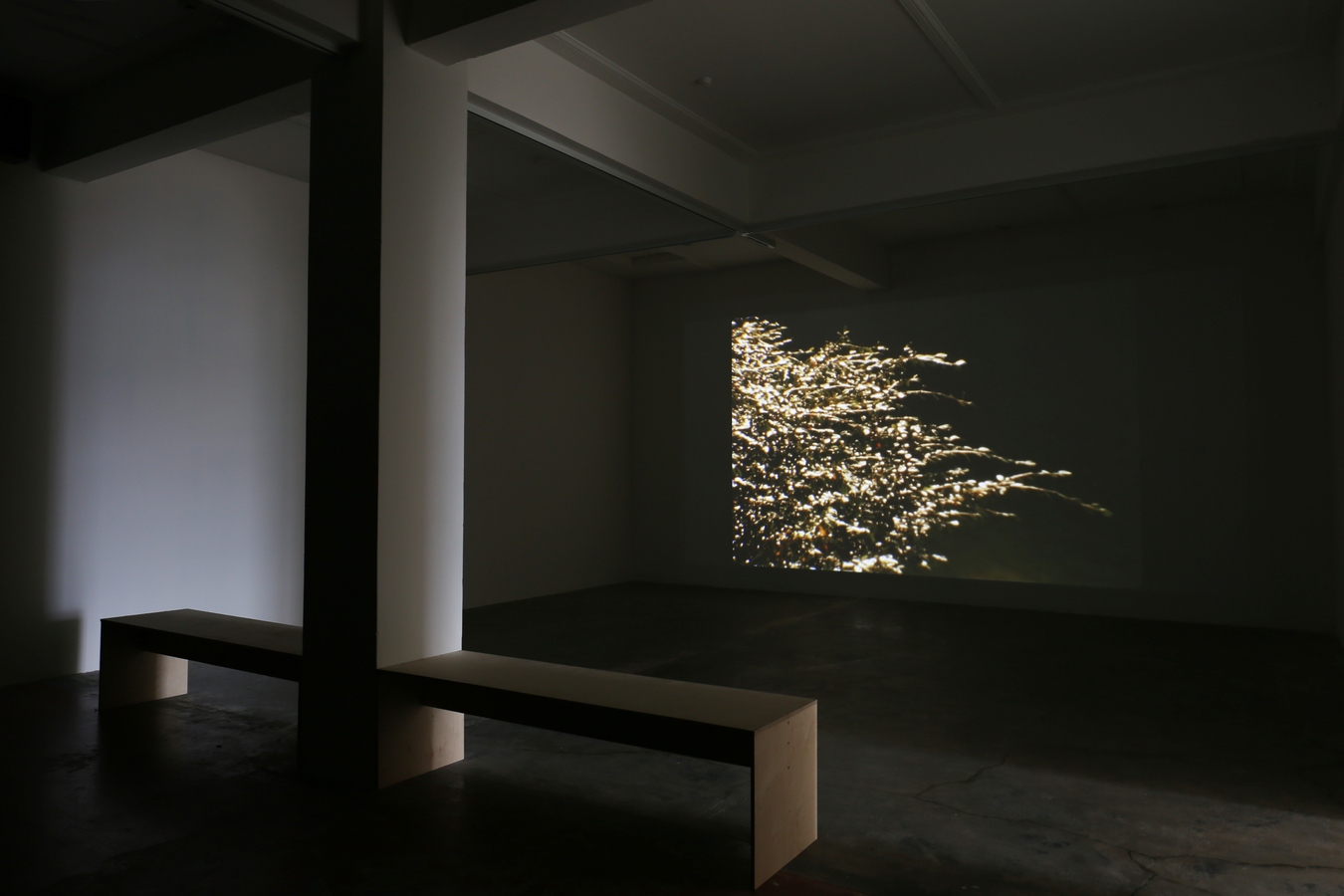 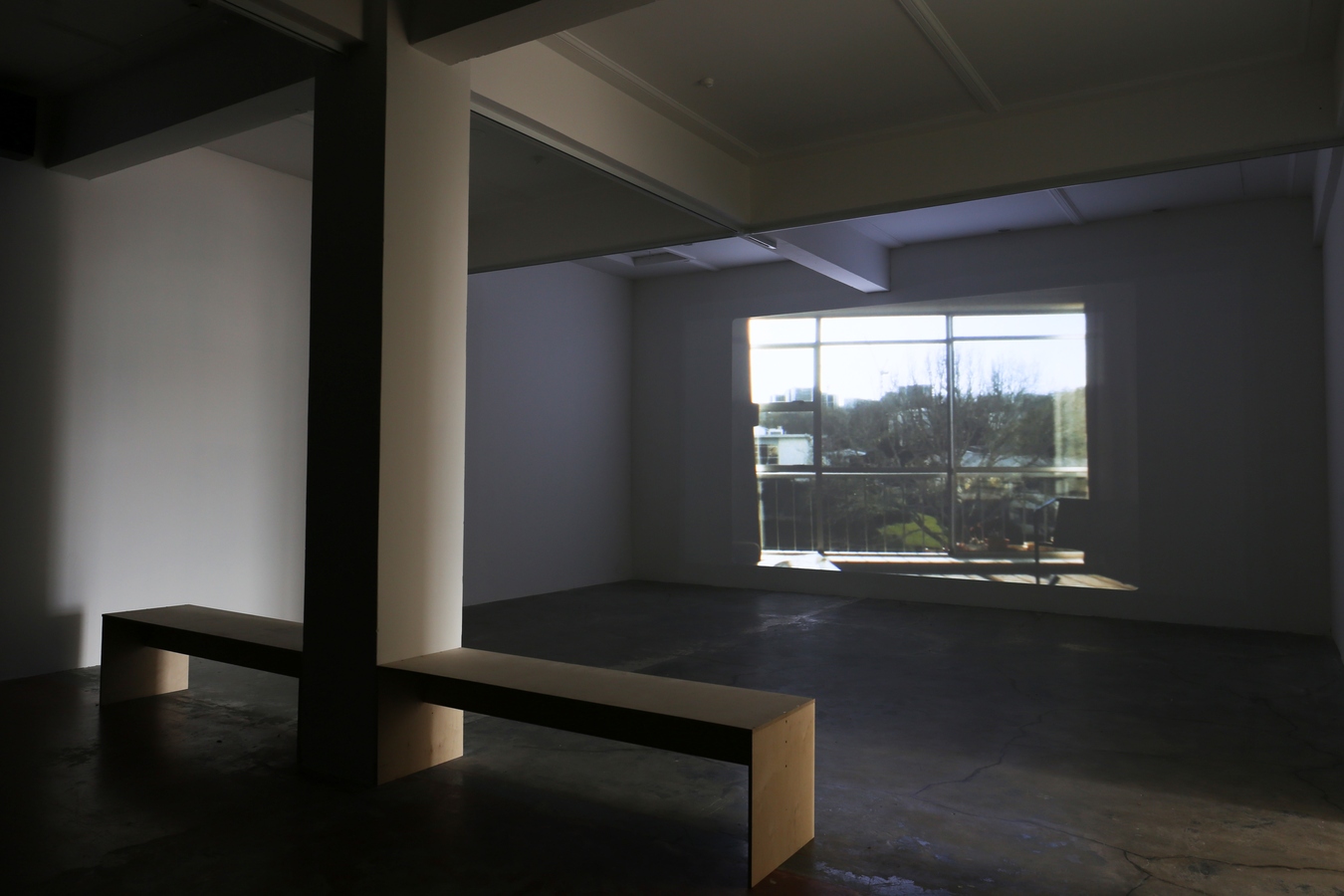 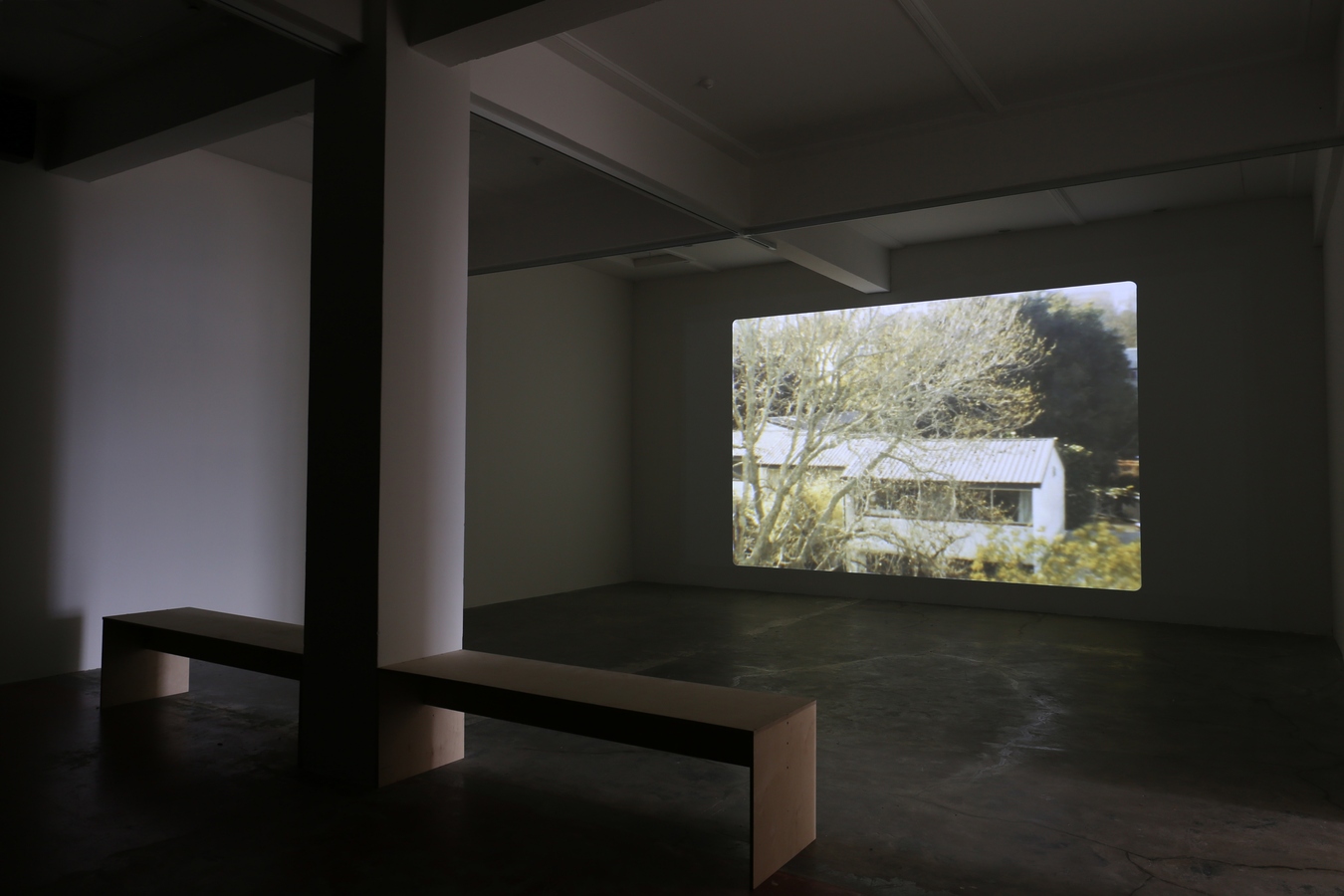 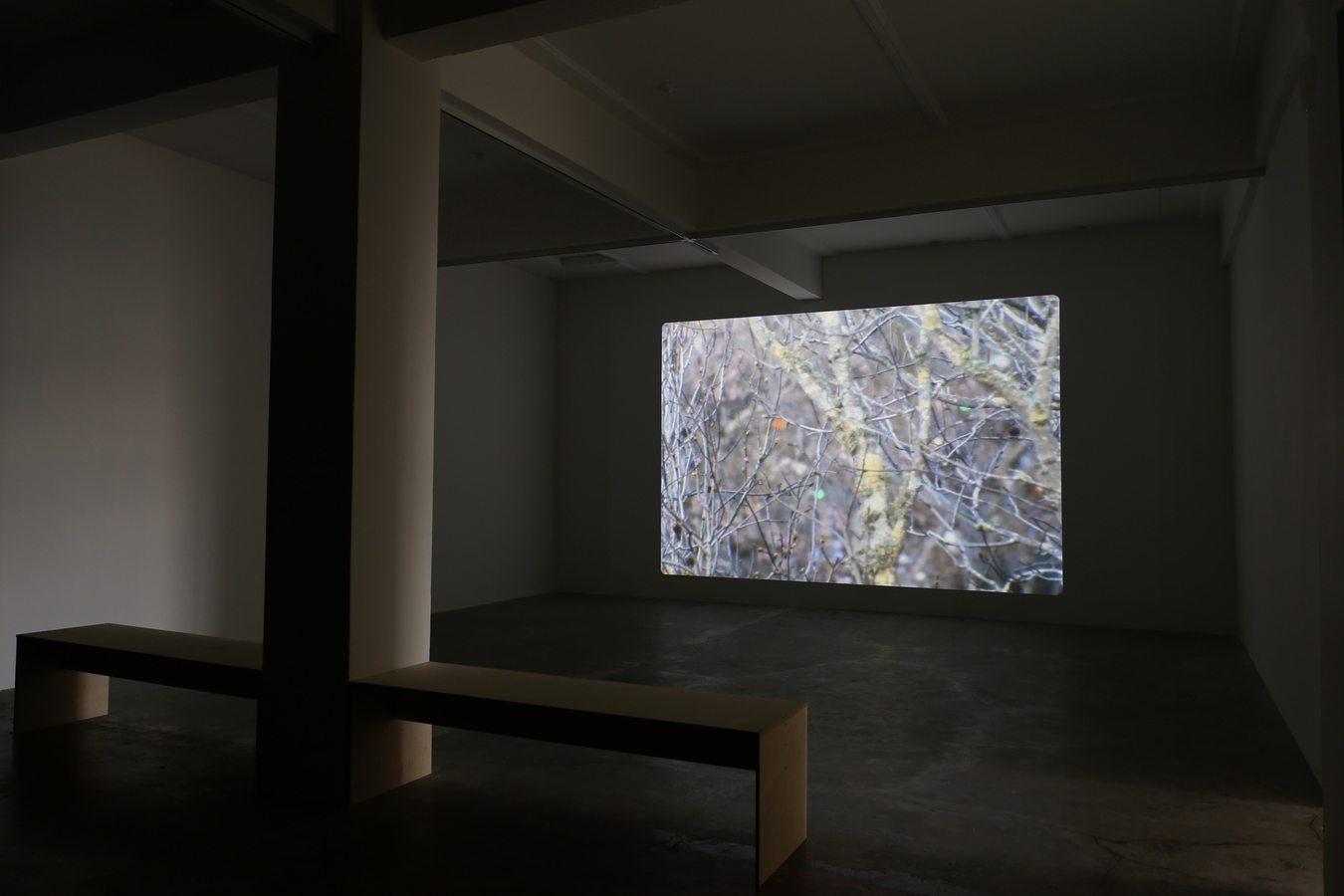 Artist talk: Saturday 14 October at 11am

For her second exhibition at The Physics Room in 2017, Nova Paul has produced a new 16mm film, The Week Before Spring. Over the past 12 months, facilitated by The Physics Room’s residency programme, Paul has engaged in an overarching research enquiry regarding self-determinacy and healing.

Paul’s project initially focused on the now defunct addiction programme at Queen Mary Hospital in Hanmer Springs, North Canterbury. The successful treatment programme was based on a holistic approach to healthcare including the use of psychodrama, which focussed on accessing and activating the imagination as a vital aspect of the healing process.

Paul’s relationship to this project changed dramatically after a serious accident earlier this year. The personal became inextricably entangled with the political as she navigated her way through the neoliberal healthcare system she was initially critiquing.

The Week Before Spring includes sound composed, produced, and played by Bic Runga and Kody Nielson.