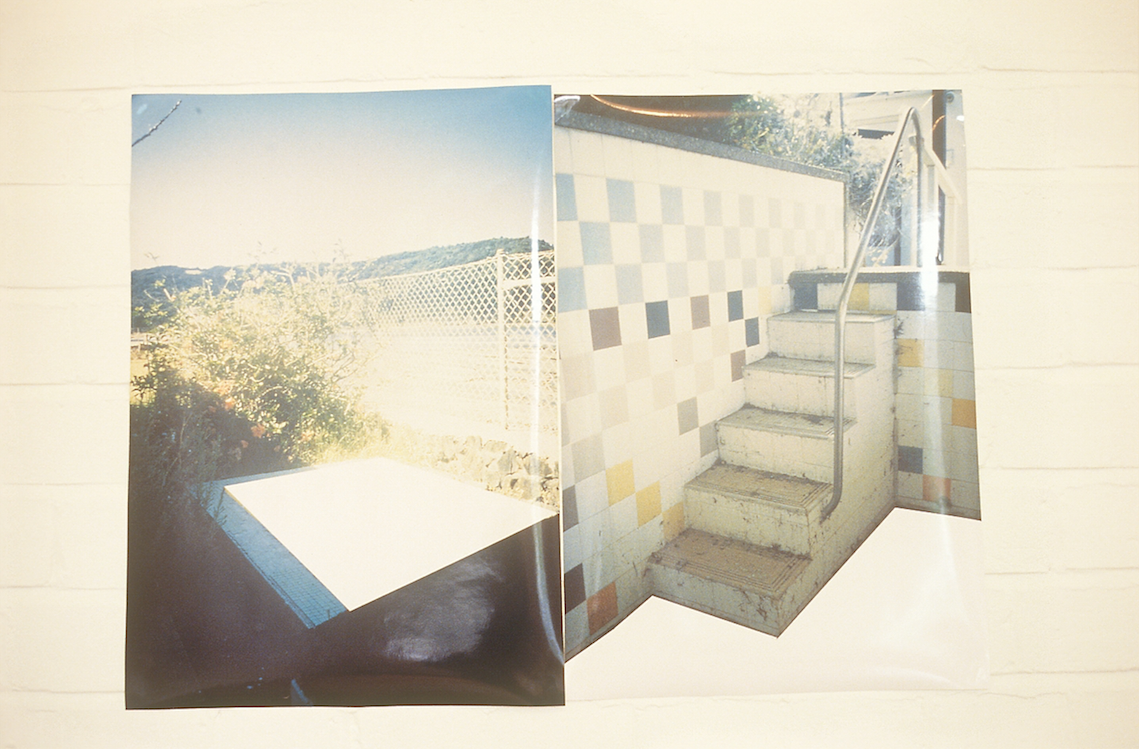 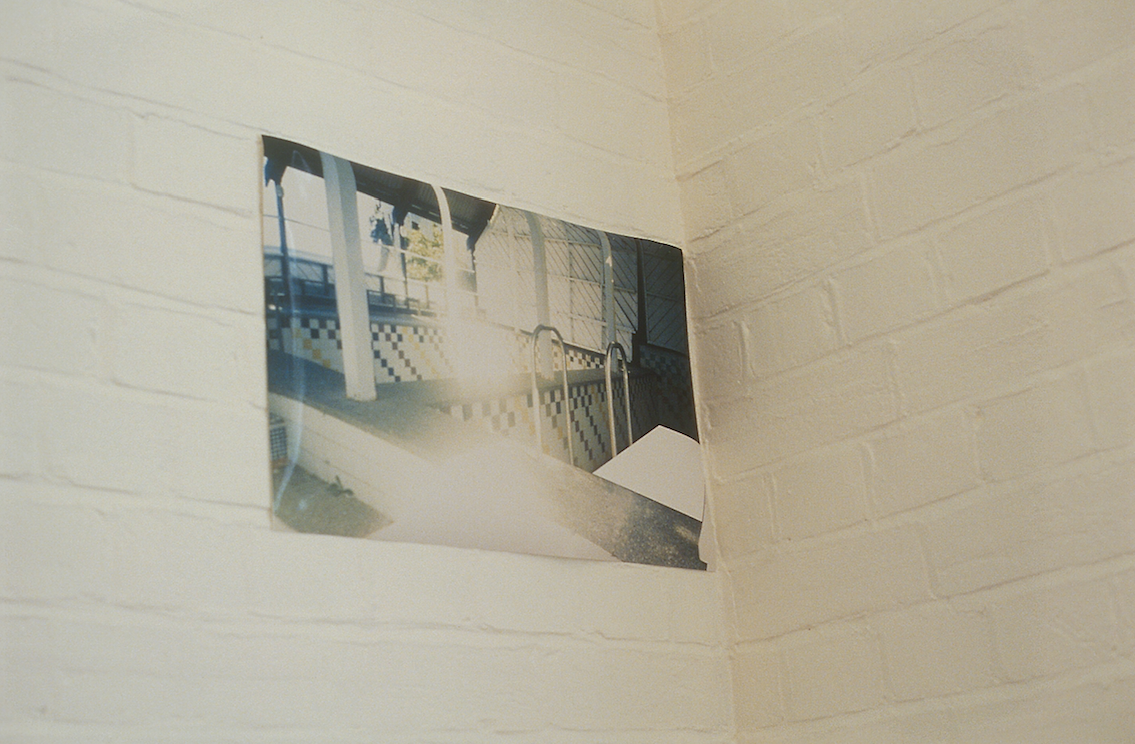 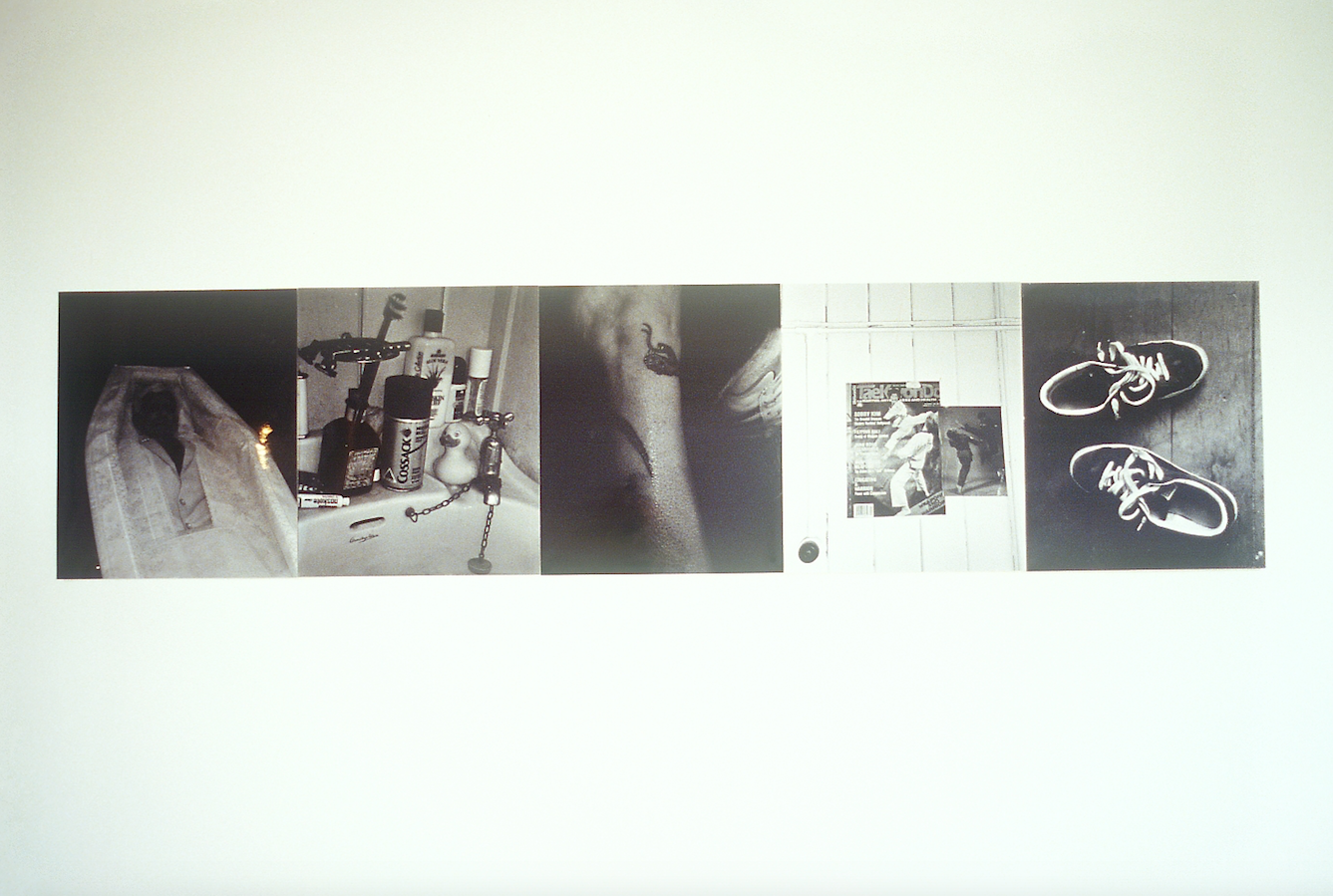 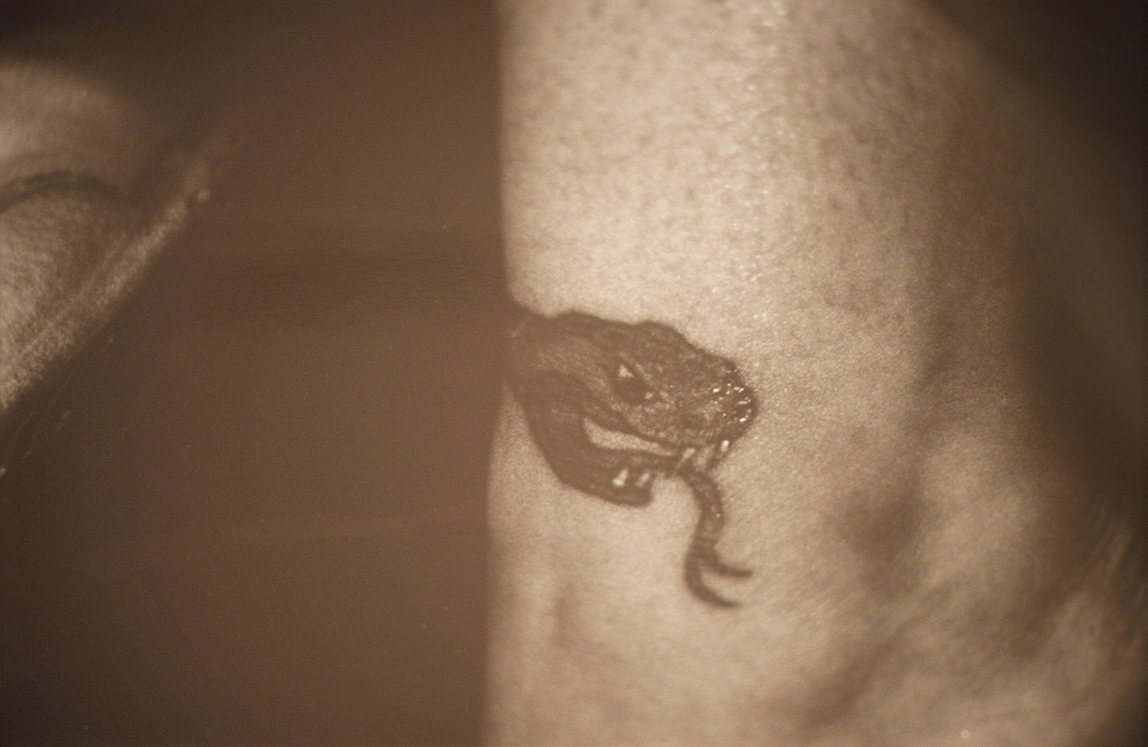 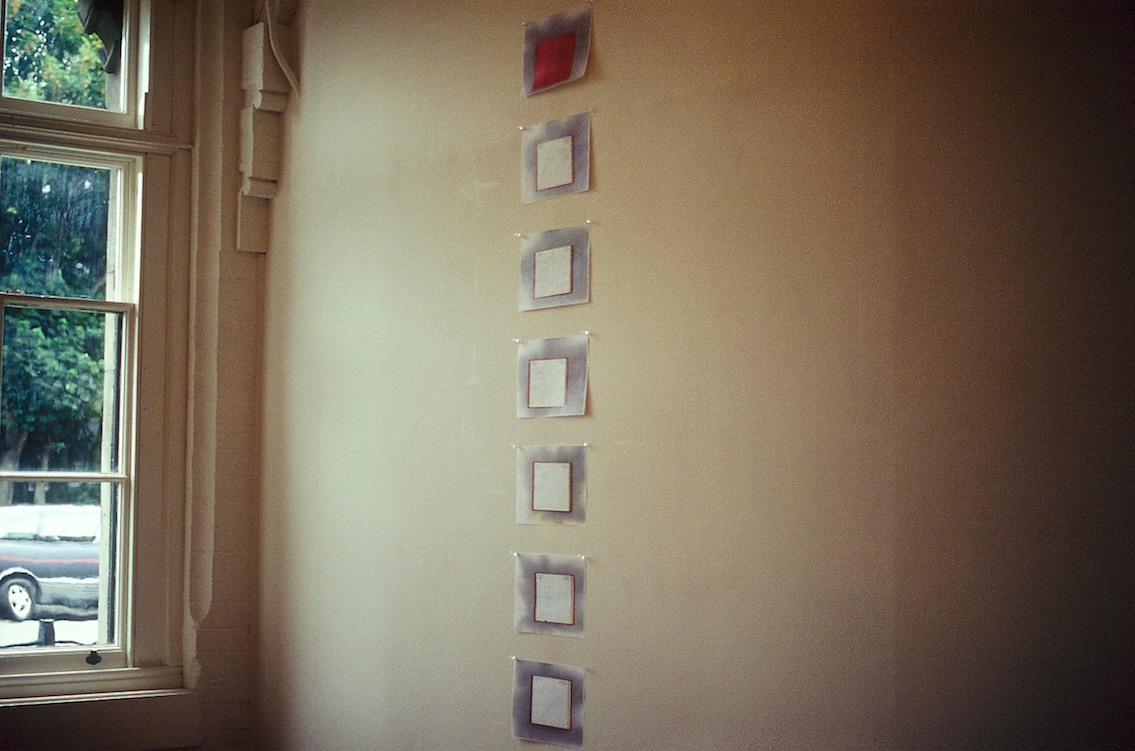 These three Auckland photographers share a common approach to their chosen medium. Gone is the photographer's typical penchant for technical perfection. Most often, these artists work with laser print reproductions, further democratising a medium that is already about mass-production. Rather than the fetishisation of the object found in the works of other contemporary photographers (for example, Fiona Pardington), these three young artists are better known for using the gallery as a kind of billboard space, to paste up their searingly bright mementos of inner-city living. However, this exhibition marks a point of departure for the trio, shifting away from the loud and lurid to quiet introspection.

Ann Shelton has been especially celebrated for her portrayal of seedy urban situations, in the exhibition and book Redeye. In the recent past all three photographers have shared with us and each other (the three live and work in close proximity on Auckland's Karangahape Road) their common fascination for scratching the underbelly of society. Now, however, Shelton turns the camera away from her coterie of drag queens and junkies, and lets us into an adolescent mind with the question, is this a self-portrait of the artist as a stultifyingly superficial young woman? Tantalisingly, the dates do match up!

Fiona Amundsen leaves behind the queasy snaps of public toilets which pre-occupied her for so long. Now instead, her tastes have become refined, and it is the cool lure of the pool, rather than the vomit-infested, graffiti-ridden urinals that attract her gaze.

David Scott continues with the theme of urban subculture in this polyptych which manages to hint simultaneously at violence and serenity. But the images, small by his own standards, and in a subdued, deliberately dark and brooding black and white, are more contemplative than the abrasive banners of his former work. With this exhibition, each artist takes time out from their self-imposed life of glamour and grime, allowing us to glimpse some quiet behind the bravado.