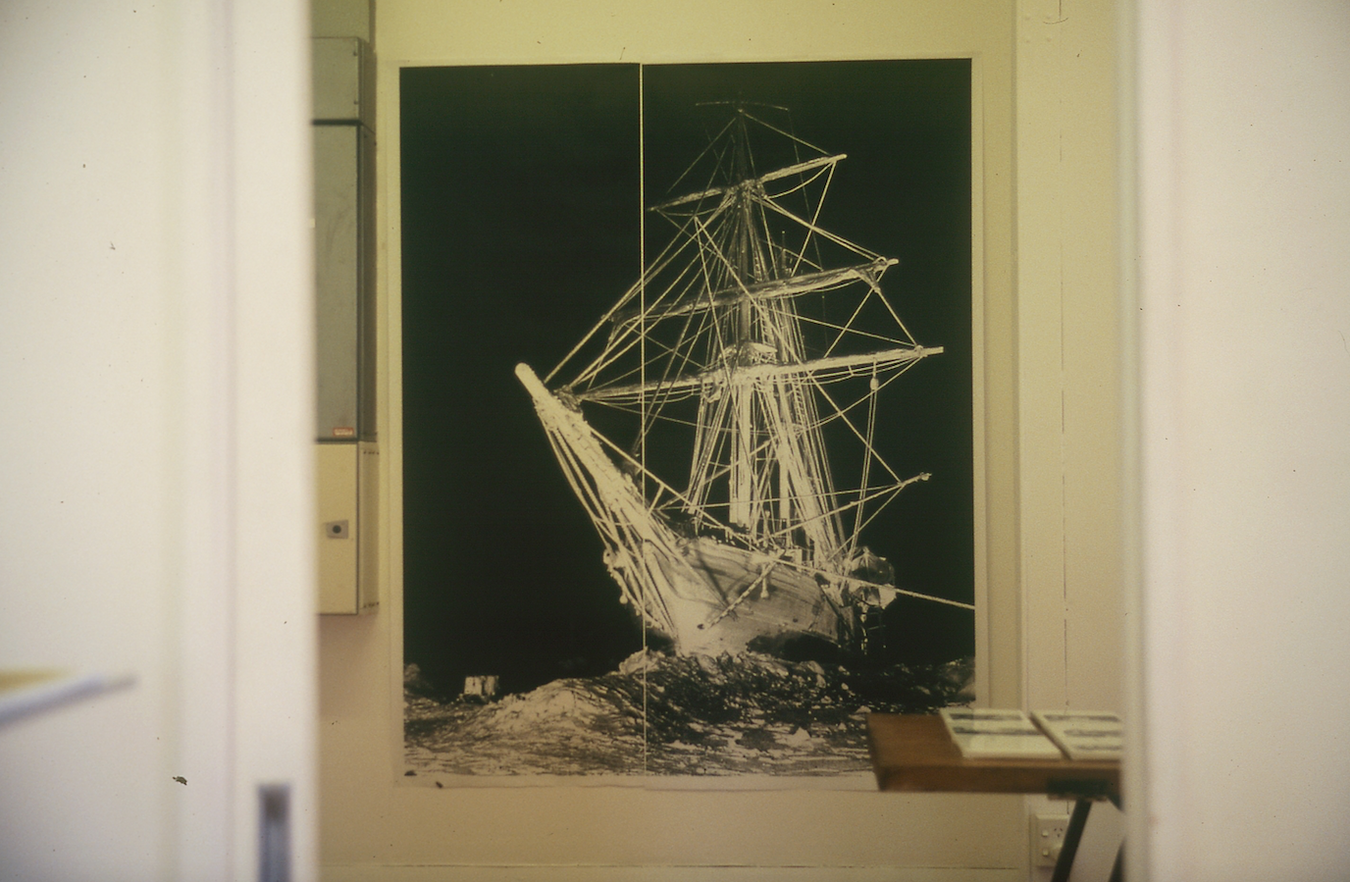 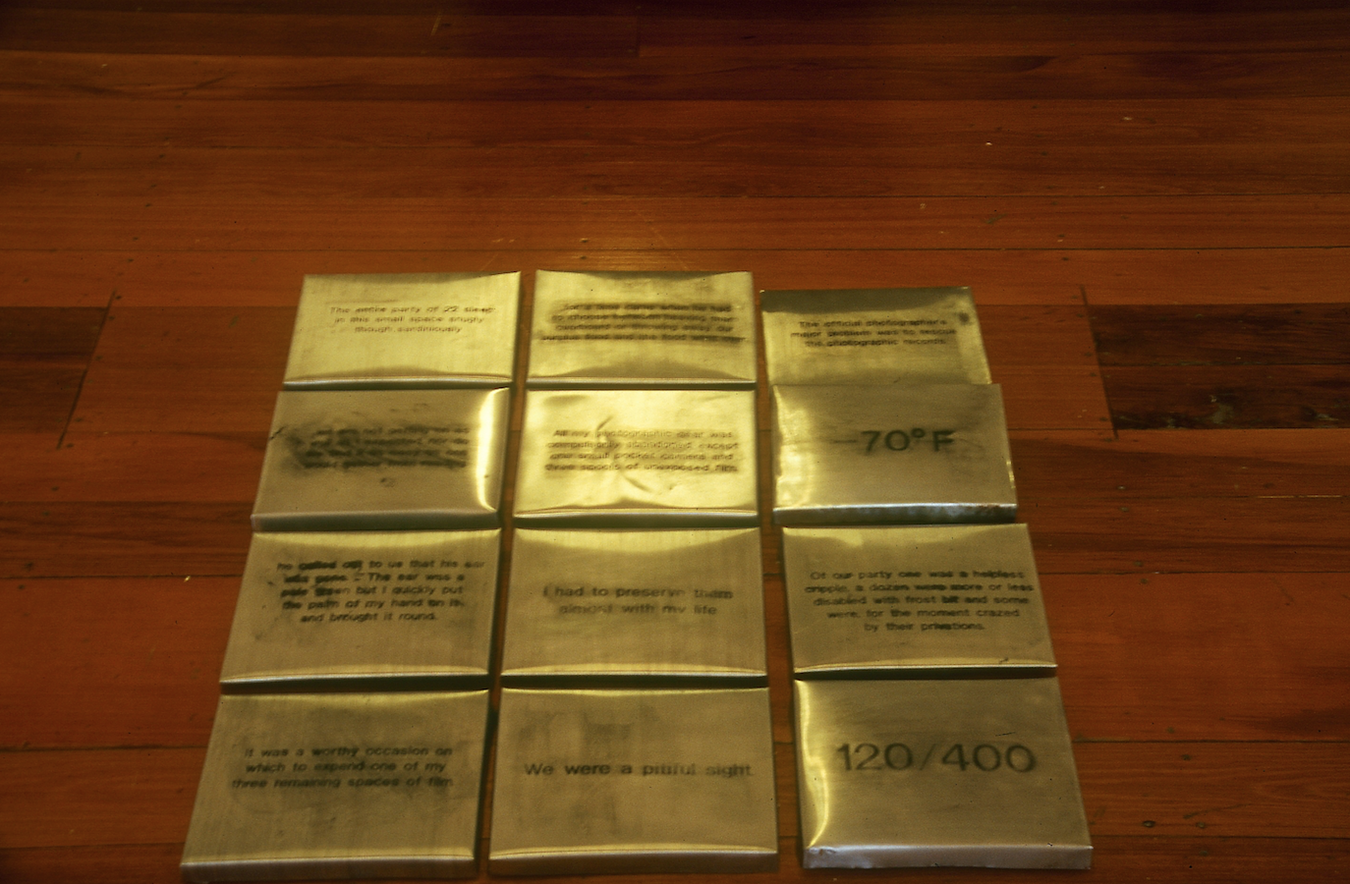 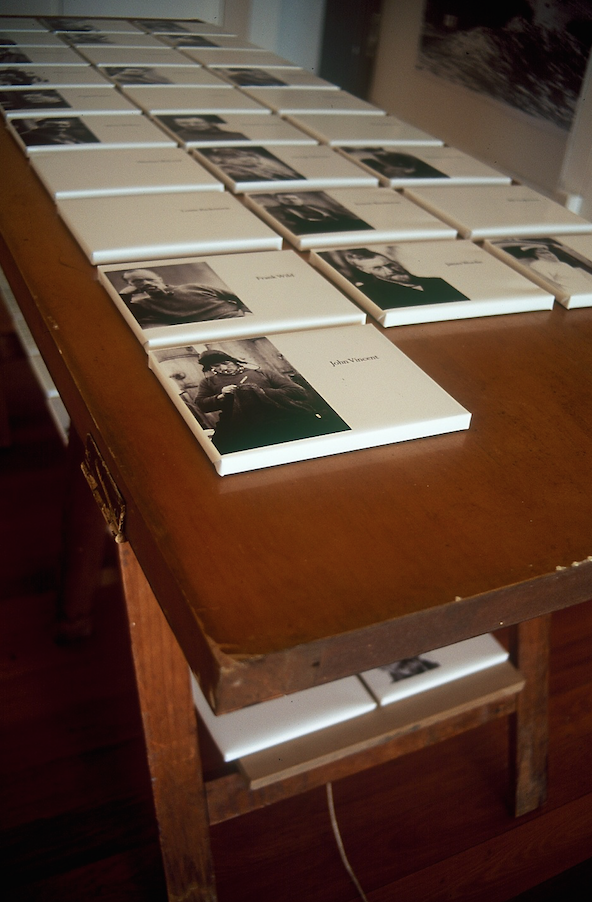 Sydney artist Fiona Davies works site specifically, often in historic homesteads in Australia, creating works which utilize the morass of household debris of former residents, transforming the domestic and the everyday objects into installations which simultaneously pay homage to, and critique, the lives of the previous occupants.

Davies ’s work for the Physics Room has been developed in conjunction with the Canterbury Museum, utilizing artifacts from the Museum’s collection, creating work which sits in an ambiguous position within art and museum practice, and questioning the location of meaning in traditional ethnographic practice which privileges object over context.

Reviews, Essays & Articles
A view on the archives
The Press, 2002 Feb. 20, p. 36
Pauli, Dorothee.
One Only by Fiona Davies. Includes archival materials relating to Shackleton's expeditions.

ONE ONLY : Fiona Davies
The Physics Room Annual, 2002
Bambury, Grant.