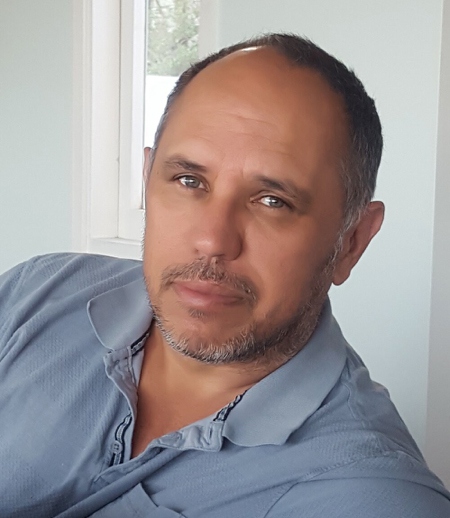 This presentation confronts the terms and concepts ‘time and space’ from a Māori philosophical perspective and replaces them with the possibility that all things are in a state of profound Now-ness. The human self participates in this Now-ness. Along with other Indigenous people, Māori identify with the notion of interconnection. One way of explaining the deep interconnection between things in the world is through the Māori term wā. In this lecture, I consider some of the intricacies of interconnection and its existence through wā, which embraces the non-/human, the in/visible, and the ir/rational.

Nearly all of my writing so far has focused on the first principle of interconnection from a Māori perspective; more recently, I have turned to wā for some further speculative impetus. Wā is mostly translated as ‘time and space’, but I argue that the use of those terms immediately imposes a colonising gloss by separating things in the world from each other. Instead, I suggest there are other ways of referring to wā so that it retains, as far as possible, its holistic sense. Where wā is now thought of as orderly and linear because it is paired with ‘time’ and ‘space’, I borrow Bergson’s (2010) term ‘duration’. Understanding it differently from him in the Māori context (although liking the term), I speculate that wā can refer to the overwhelming convergence of all things in the world: they are in the sphere of the Now. In Now-ness, things are stupendous rather than manageable: excessive rather than knowable.

Implicated in all this (but not privileged in any way) is the human self. In wā, as with several other Māori phenomena, the self is repositioned within the dramatic current of the All rather than ejected from it.

Bio
I am Maori of the Tuhourangi iwi and a professor in Aotahi: School of Māori and Indigenous Studies, University of Canterbury, specialising in Māori and Indigenous philosophy, with a particular focus on its revitalisation within a colonised reality. Committed to investigating indigenous notions of holism, I wrote Indigenous Education and the Metaphysics of Presence (2017, Routledge), along with several articles and chapters, on the issue of colonisation and reductionism. I am currently working on the Maori concepts of nothingness and darkness in response to an Enlightenment focus on clarity and am speculating on how they can form the backdrop of academic expression. I am also contributing to philosophical discussions arising around matauranga Maori and science.