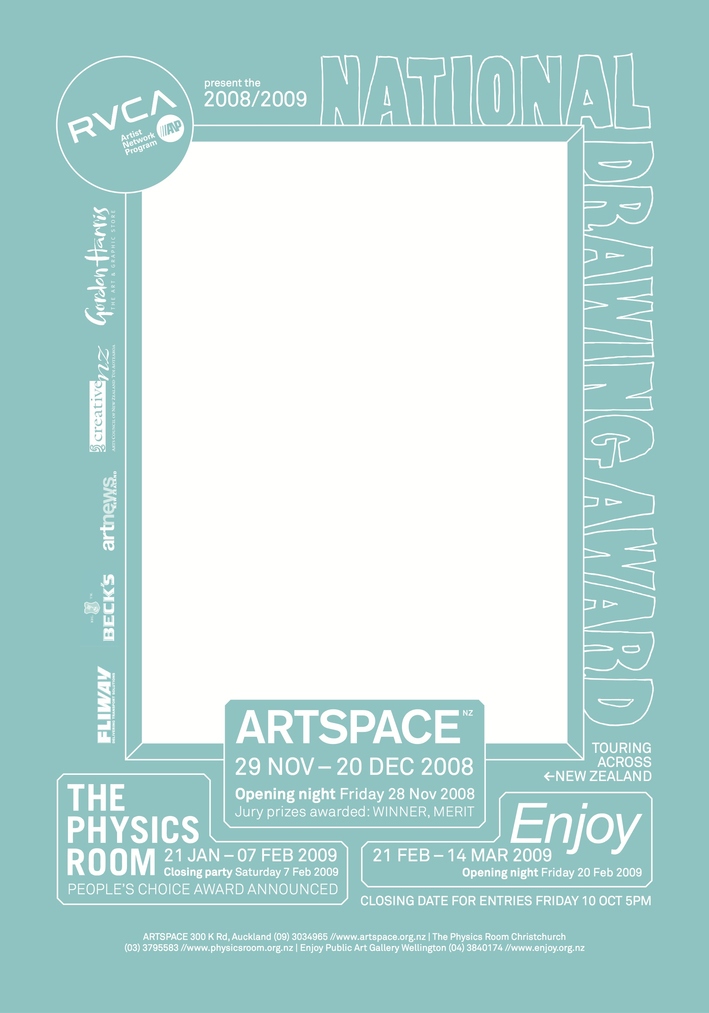 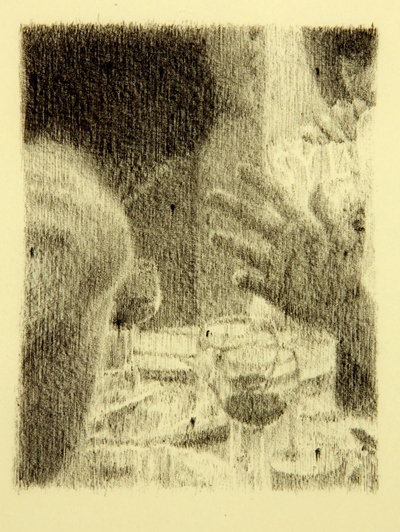 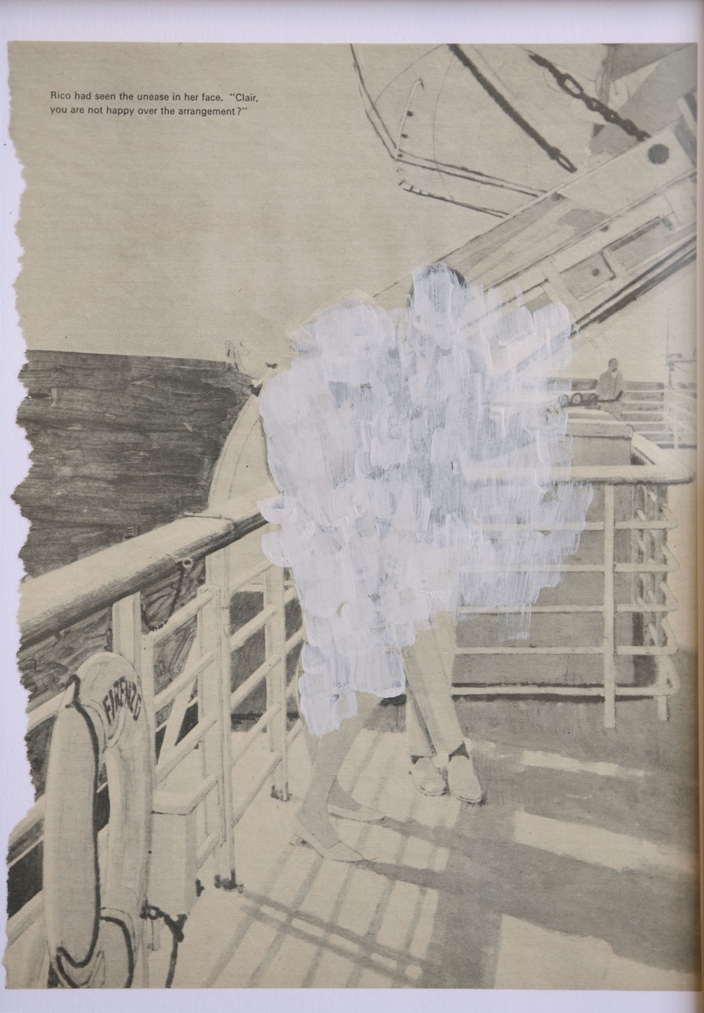 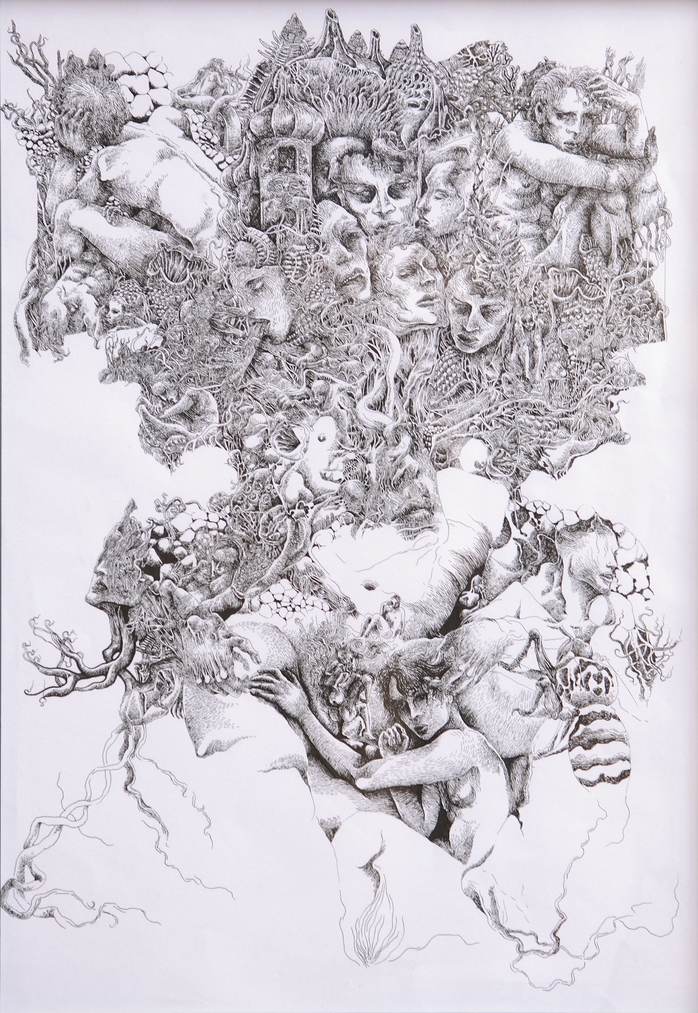 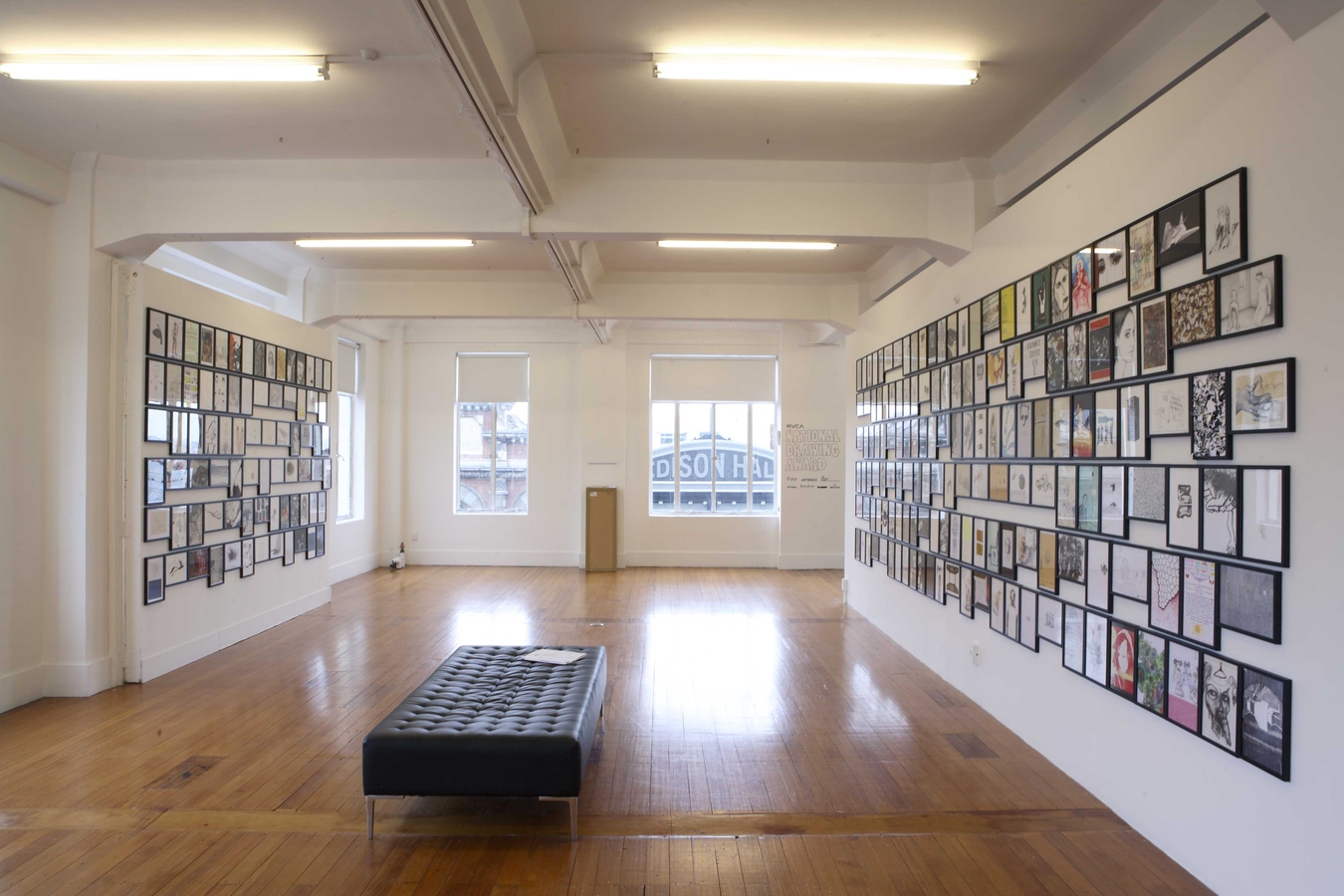 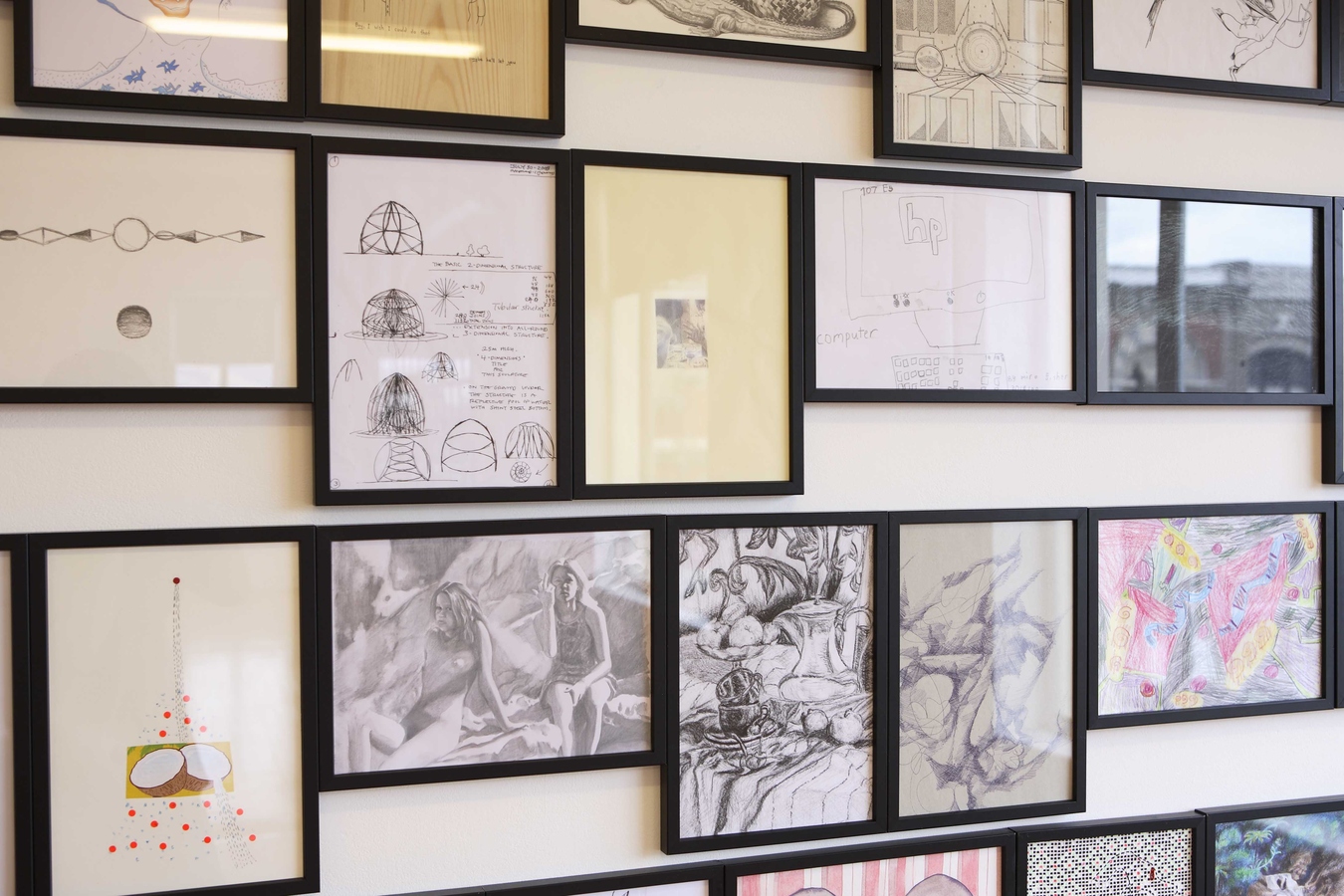 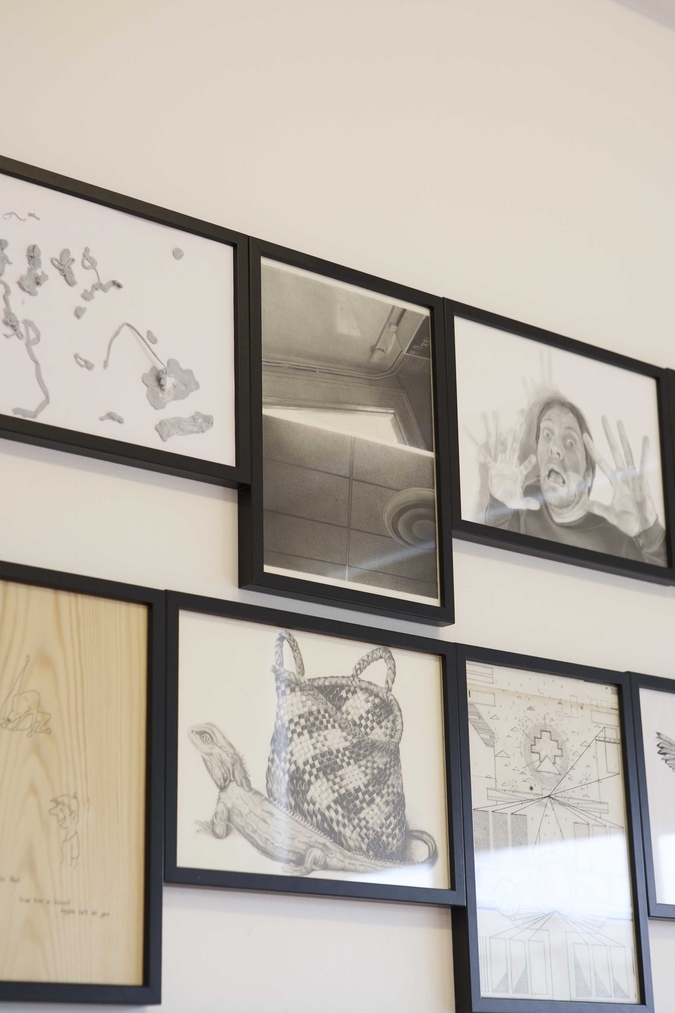 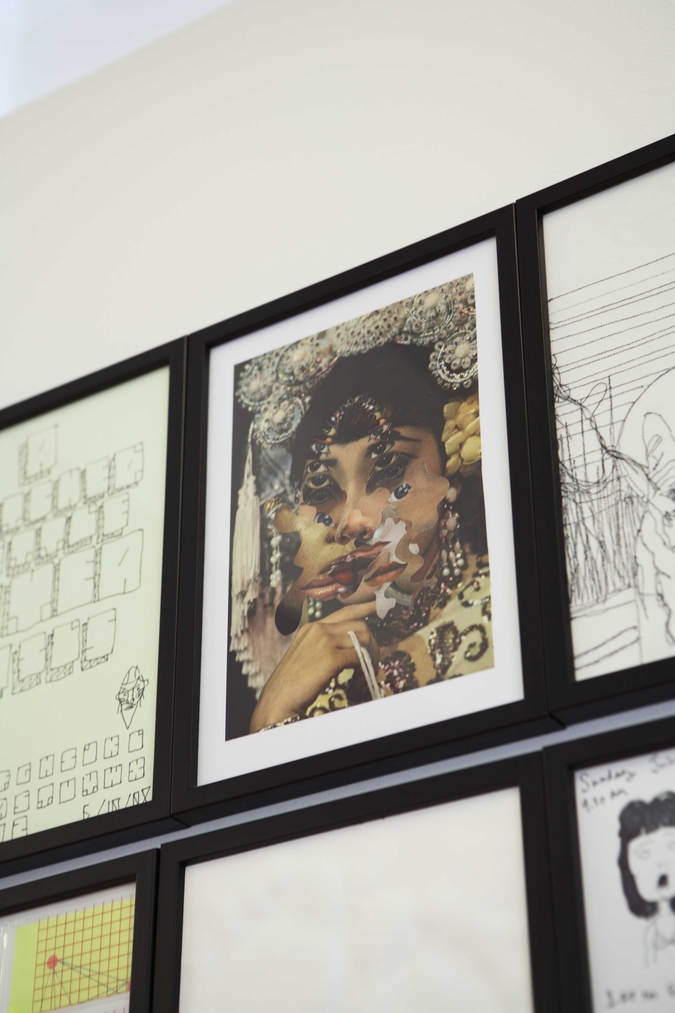 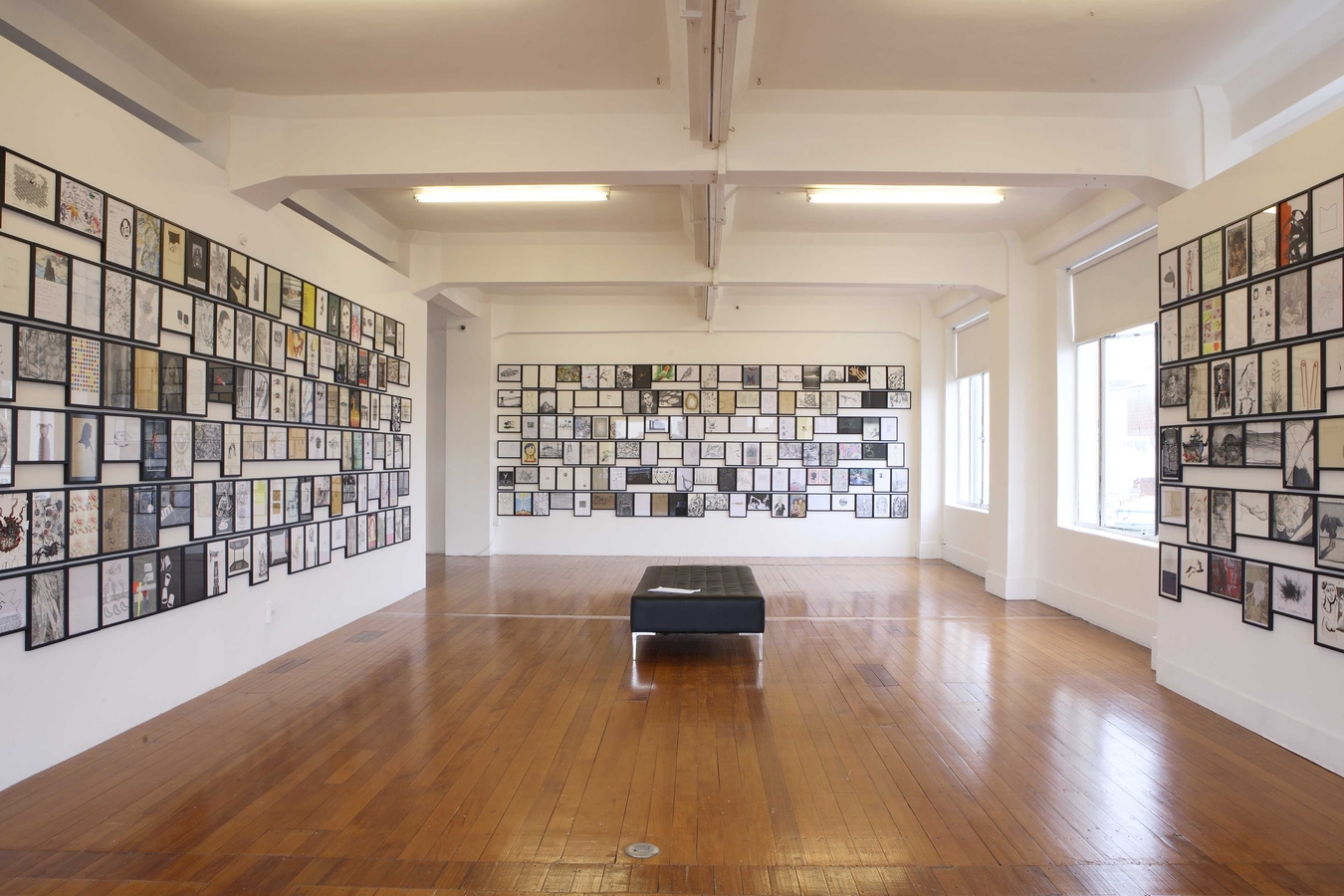 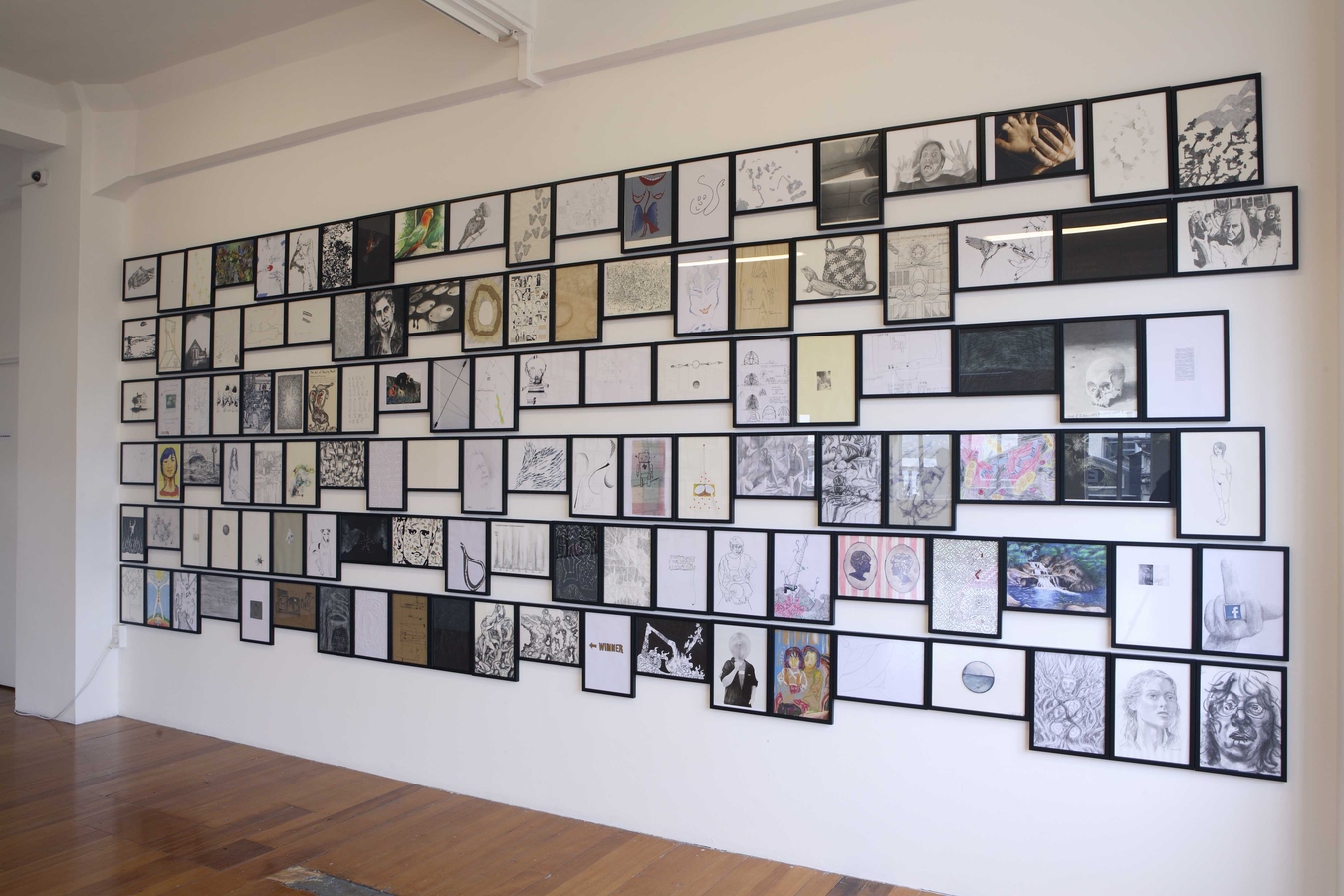 The National Drawing Award 2008, presented by RVCA, is the third in an ongoing biennial event hosted by New Zealand’s leading independent contemporary art galleries: ARTSPACE, Auckland and The Physics Room, Christchurch. This year we are pleased to announce that Enjoy Public Art Gallery, Wellington is joining the National Drawing Award.

Entries are now closed and 361 drawings from all over New Zealand compete for the National Drawing Award 2008. With an open call for entries, this exhibition creates an opportunity for a broad range of people to participate, as all drawings will be exhibited at ARTSPACE, The Physics Room and Enjoy Public Art Gallery. The People’s Choice Award, which will be announced on 7 February 2009 at The Physics Room, means that visitors to the exhibition can have an active role in judging part of the competition by popular vote.

The total prize pool for 2008 includes $5000 in cash prizes from RVCA and $800 worth of credits at Gordon Harris art supplies. The recipients of the award will also have the opportunity to make a t-shirt with RVCA, an international apparel brand that is engaged with music and art production at the core of its philosophy. The winner will develop a publication co-produced by the three participating galleries.

The 2008 winner will be announced at the ARTSPACE opening on 28 November with the selection being made by a jury of contemporary art professionals: Brian Butler (Director, ARTSPACE), Kate Montgomery (Director, The Physics Room) and Siv B. Fjærestad (Curator and Manager, Enjoy Public Art Gallery).

The inaugural National Drawing Award in 2006 proved hugely successful in highlighting the depth and skill of drawing practice in New Zealand. Auckland artist Christina Read's drawing I Should Have Been a Detective was selected as the winner from 550 entries. The 2006 judges said: “Once we got down to the final ten works, every drawing was so different, following its own route of enquiry, through a range of media. It is so heartening to see so many brilliant, funny and unsettling works exploring this medium.” We look forward to exhibiting the range and diversity of work in this year’s award.