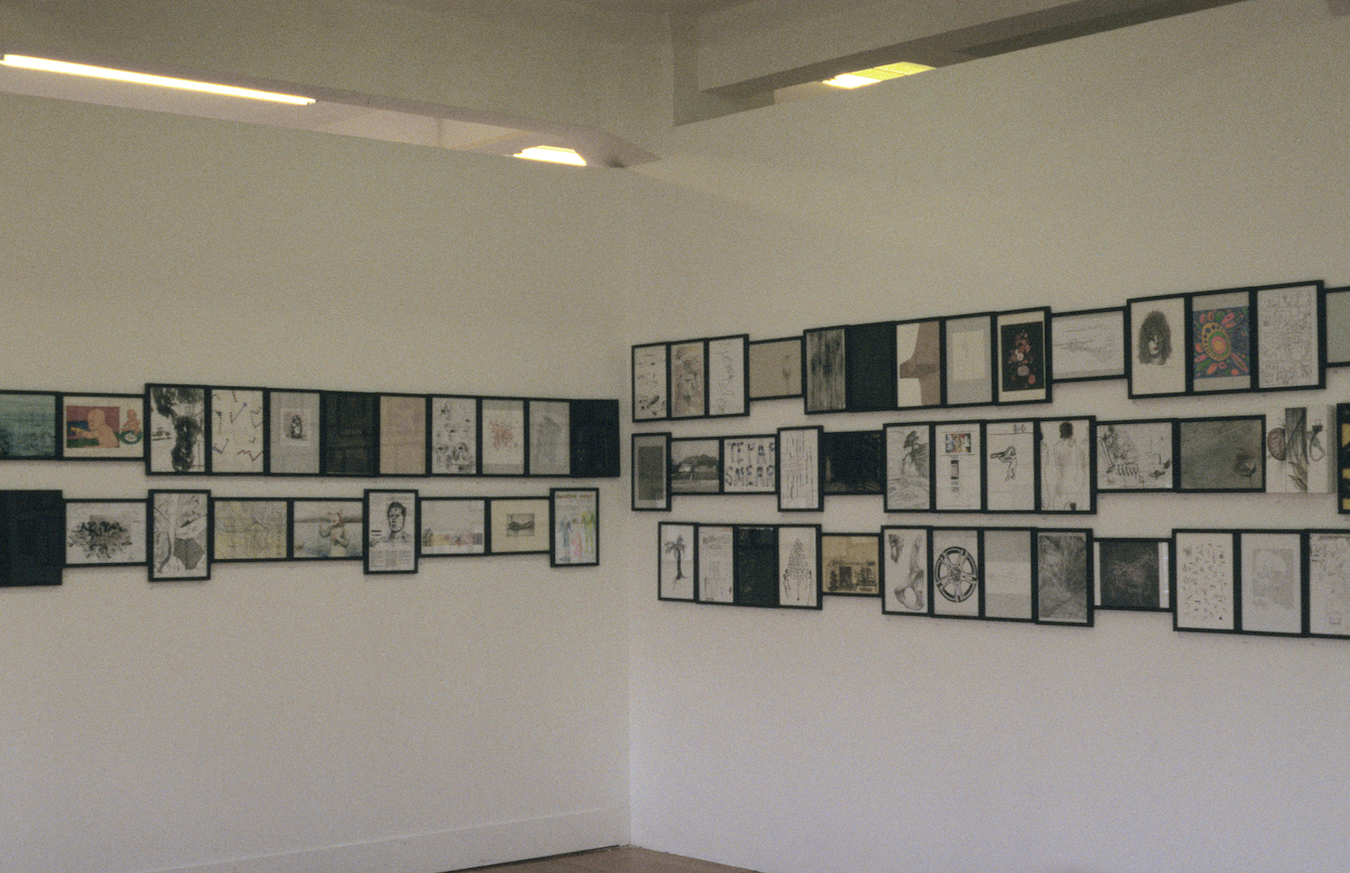 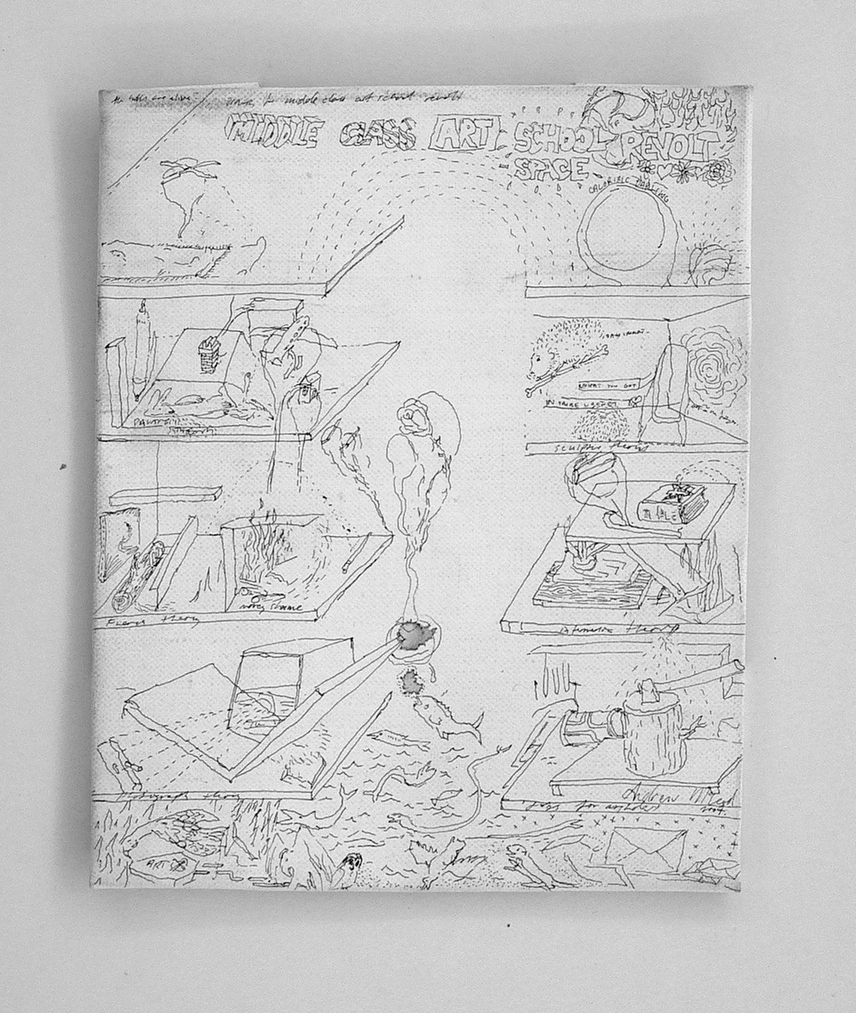 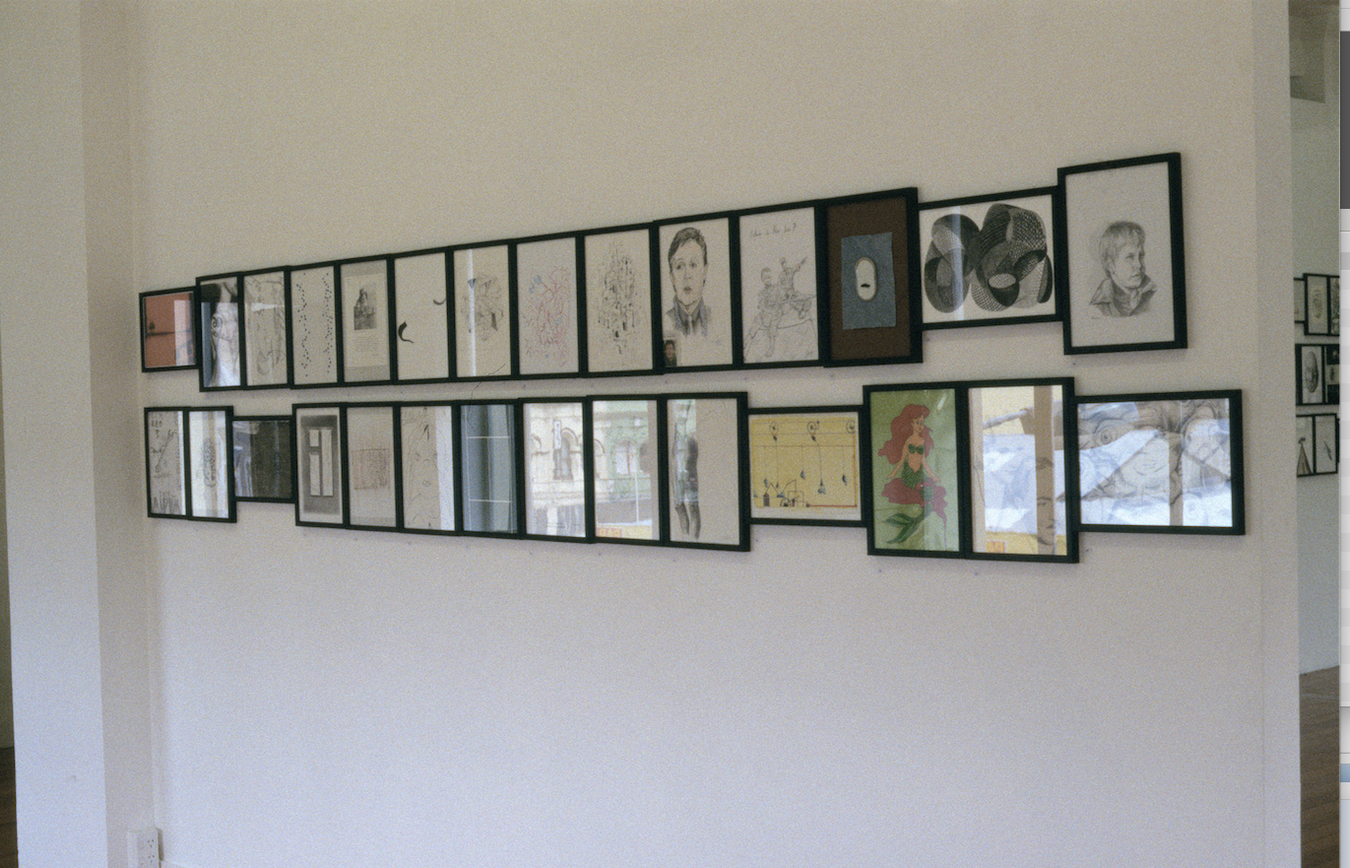 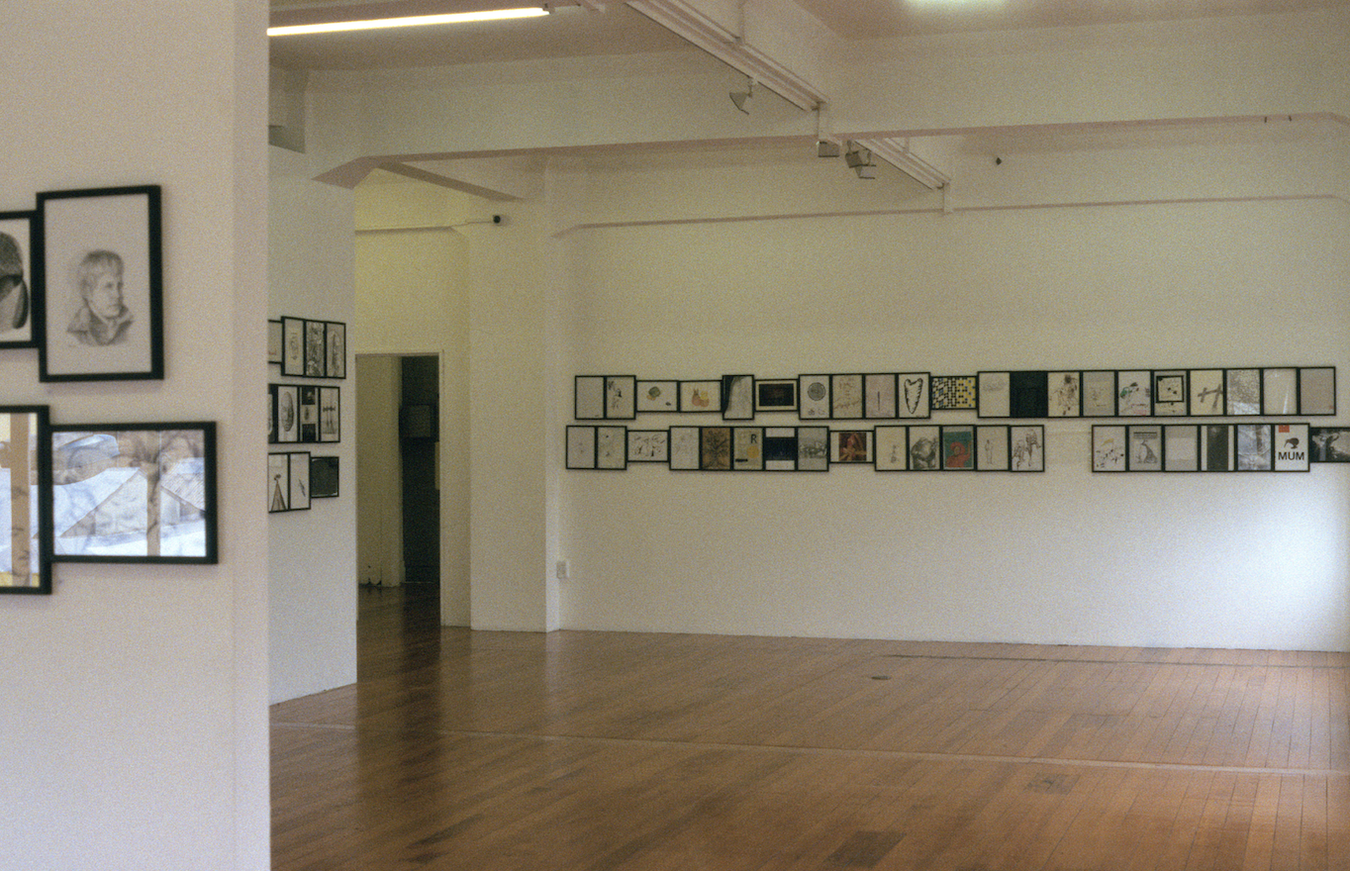 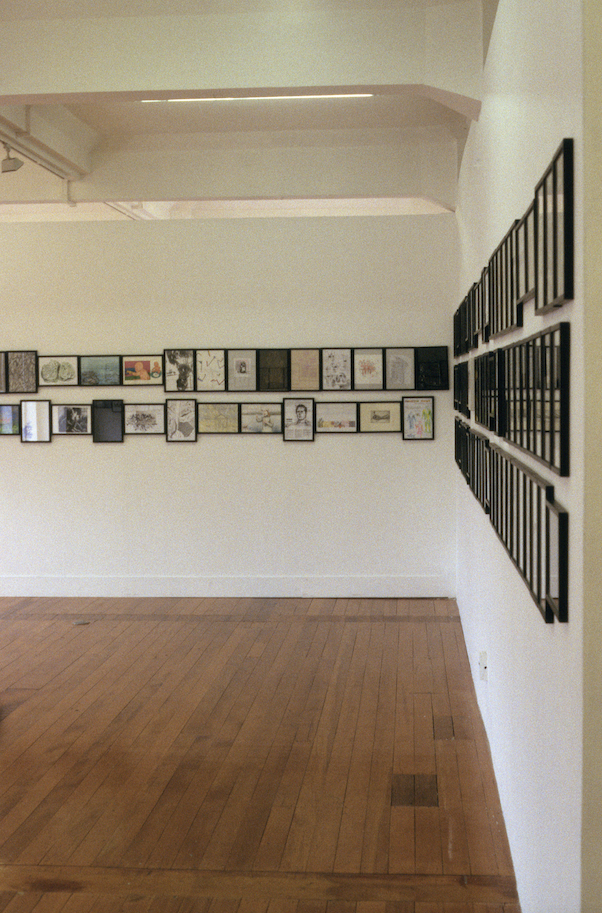 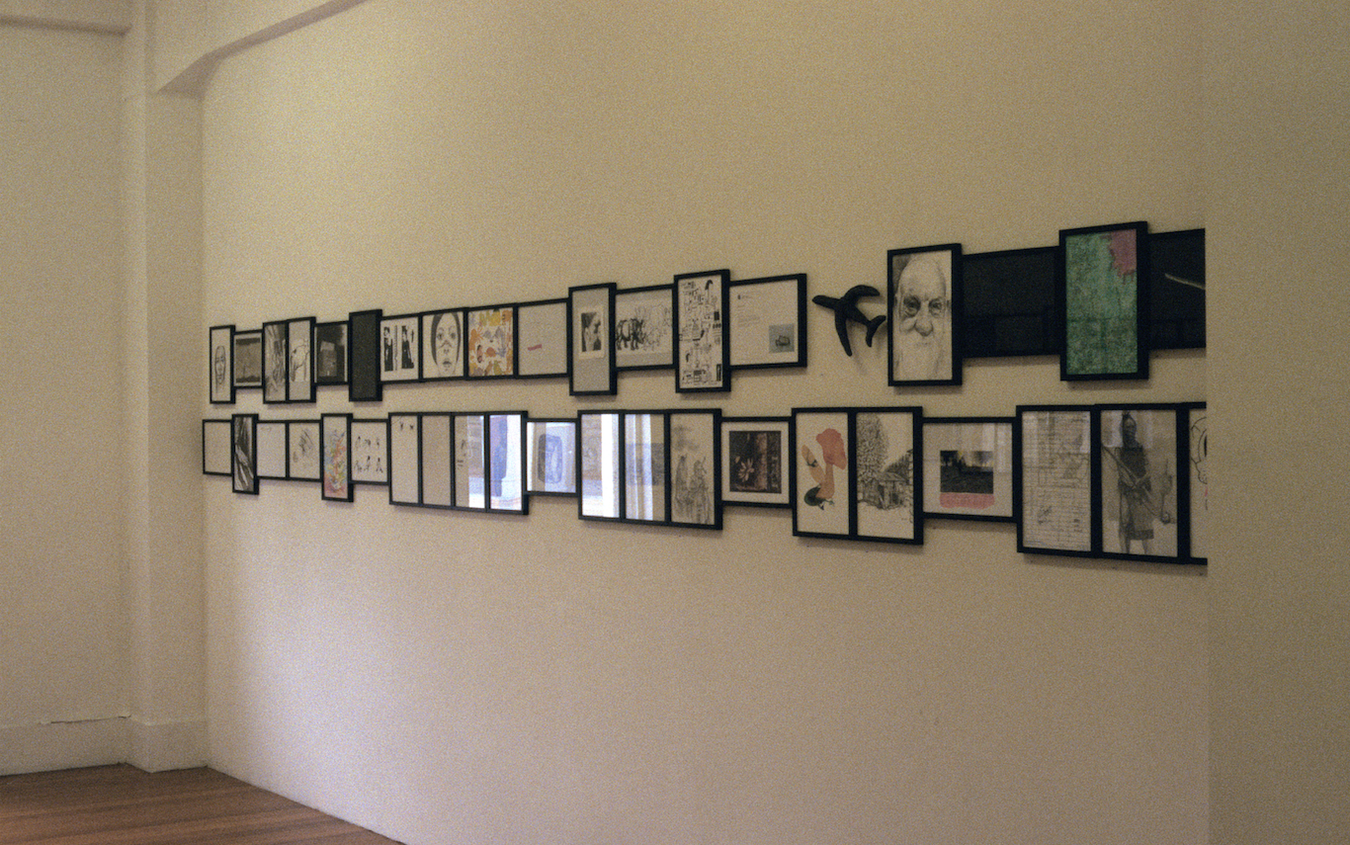 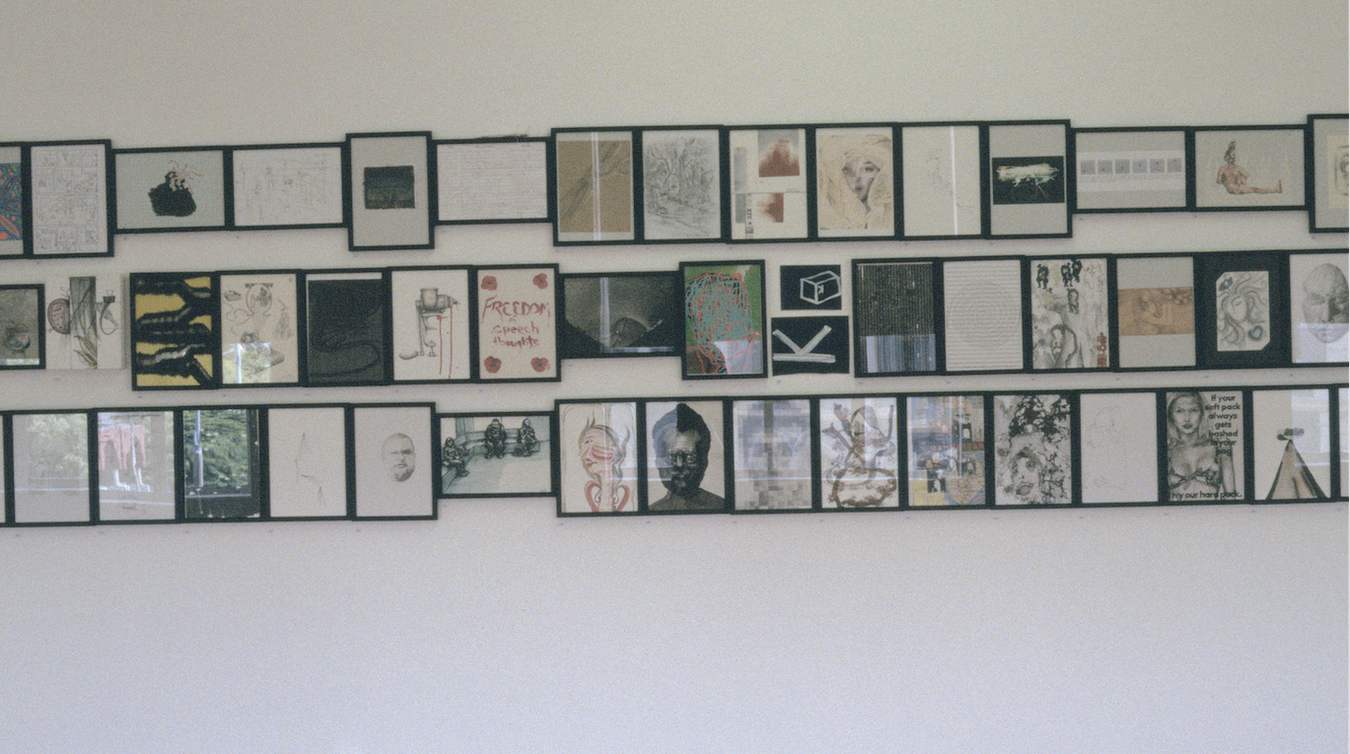 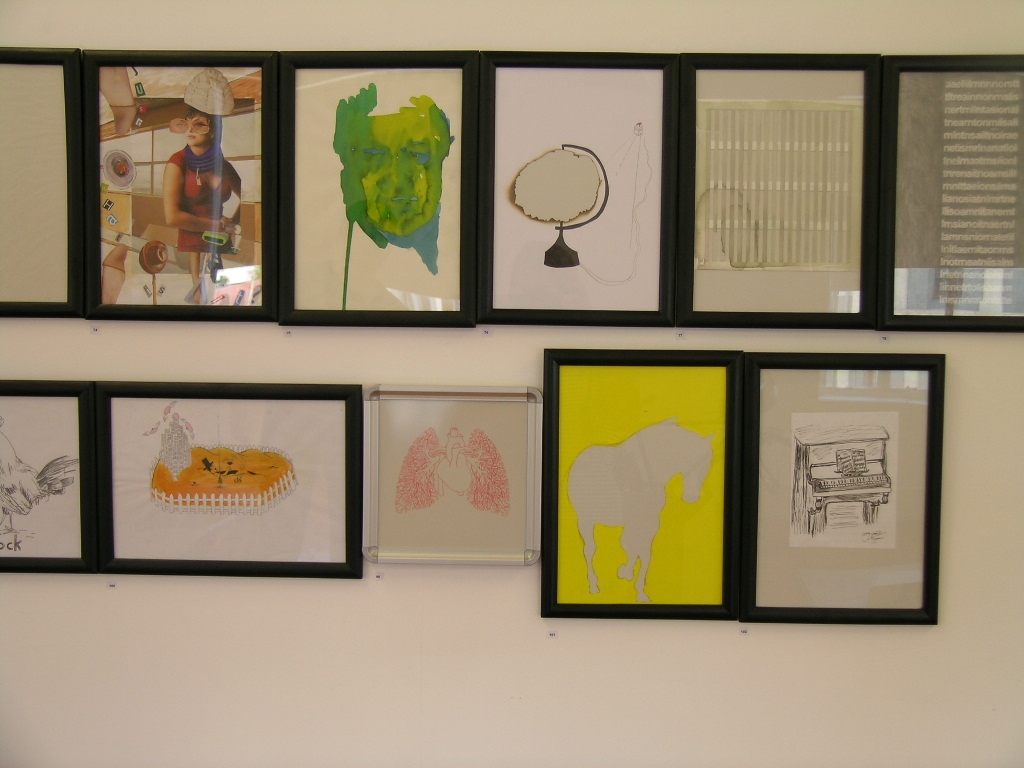 ARTSPACE and The Physics Room are pleased to announce that the winner of the National Drawing Award is Auckland artist, Andrew McLeod.

The Judges found McLeod’s drawing to be “uniquely yet skilfully drawn”, “referencing theory as well as personal experience”, “funny and conceptual” and “quoting and satirising so fantastically a montage of theories - French, Drawing, Photographic, Sculptural, Intermedia and ‘Jokes for Assholes’” - standard art school fare. Not only does this drawing use the medium of drawing with skill and distinction, it also talks about the business of art making.

The National Drawing Award is presented by New Zealand’s leading independent art spaces - The Physics Room in Christchurch and ARTSPACE in Auckland.

Join us for the Closing Party and announcement of The People’s Choice Award on Saturday 18 December, 5.30pm. The winner of this award will receive $1000 cash, a Telecom Mobile Phone and the artwork will be reproduced in STAPLE magazine.