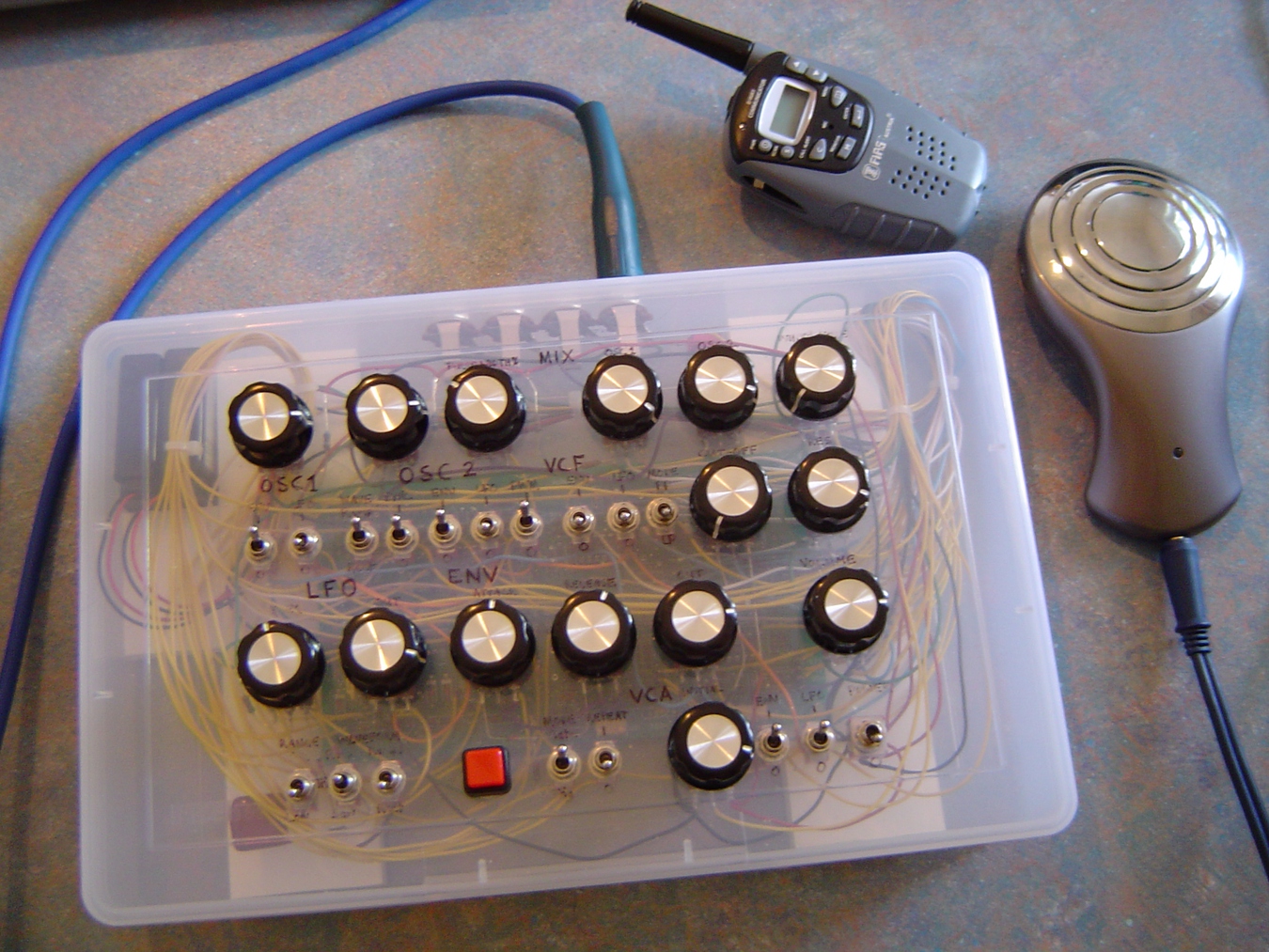 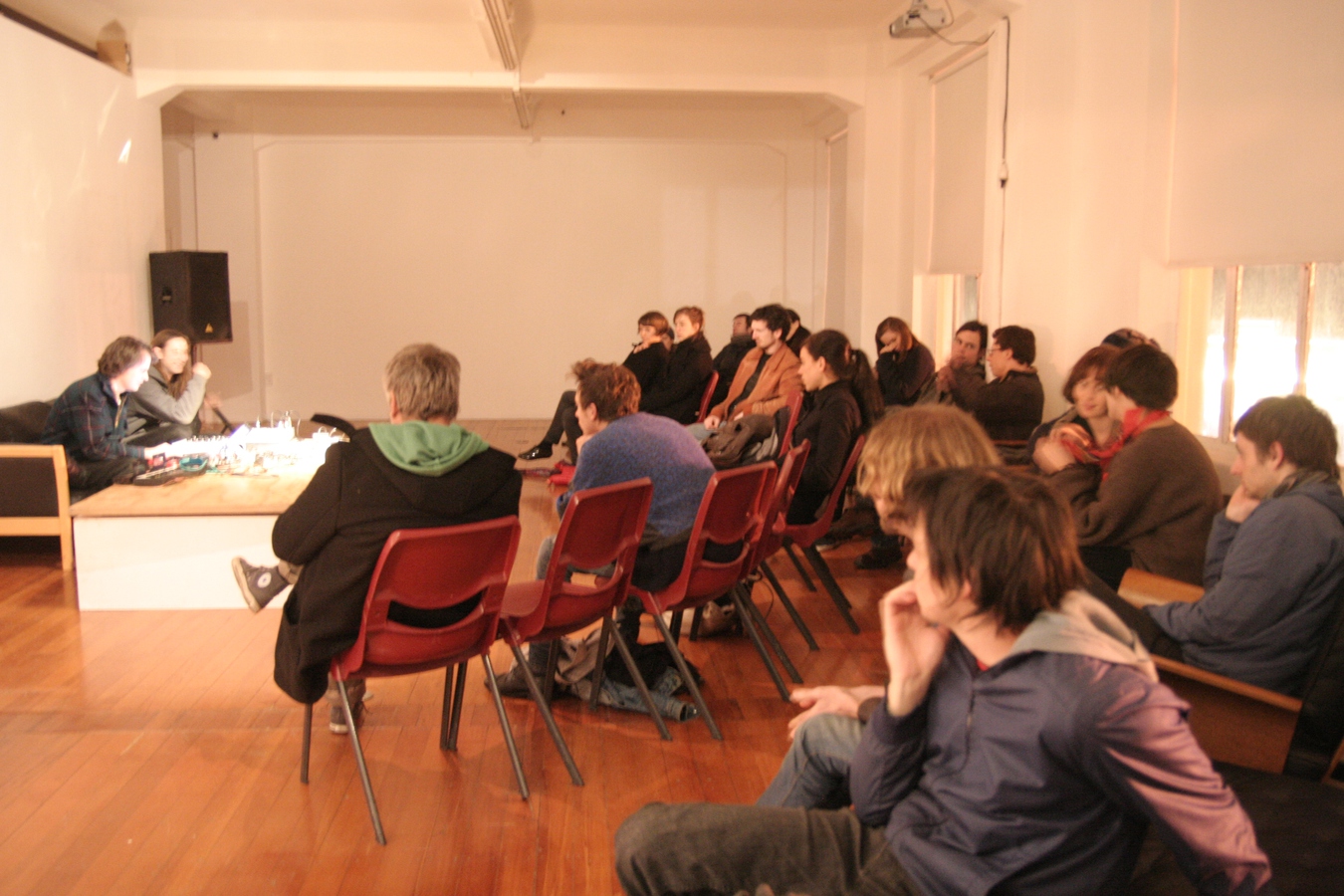 Auckland-based Tim Coster graduated with a Bachelor of Visual Arts from AUT in 2002, specialising in sculpture. Since then he has been practising mainly as a Sound Artist, working with audio releases, installations and performance. Coster uses field recordings and other gathered sounds, processed by computer and digital/analogue looping devices to create shifting delicate drone works. Collaborations include work with Mark Sadgrove, Nigel Wright, Andrew Scott (as Huzun), and Plains.

Tearing up the ether and playing with the wreckage, Adam Willetts employs a variety of radio devices along with a homemade analog synth, creating a tactile and physical approach to electronic improvisation that incorporates the wireless space and electrosmog produced by these instruments into both their control and audible output.

Adam lives in Christchurch and has been performing and exhibiting throughout New Zealand and internationally since the late 1990s. He has performed at events such as Lines of Flight, 2006 and S3D, 2007, and will be performing at the International Symposium on Electronic Art in Singapore this July.