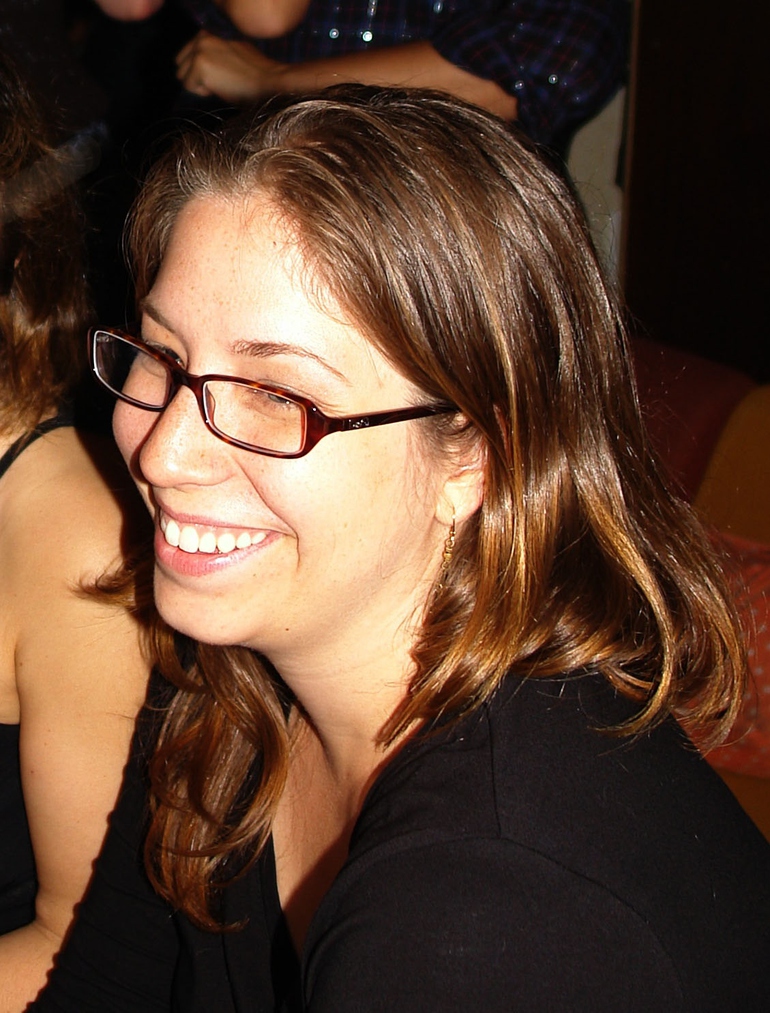 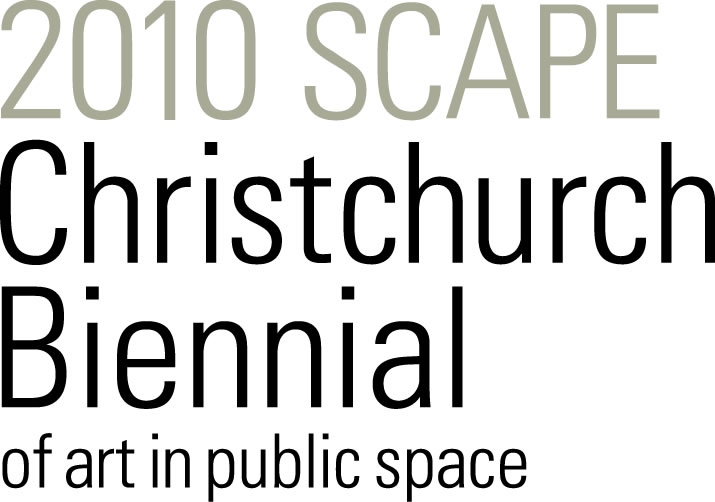 SCAPE 2010 in association with The Physics Room will present a public talk by Meredith Johnson, Curator and Director of Consulting, Creative Time, New York. At Creative Time since 2007, she has curated and produced such projects as Spencer Finch's The River That Flows Both Ways, Pae White's Self Roaming and Stephen Vitiello's upcoming project, A Bell for Every Minute. She has also led the organization's consulting arm, curating video programmes for Art Basel Miami Beach and Jet Blue's Terminal 5, and authoring the City of Louisville's public art master plan.

Creative Time strives to commission, produce and present the most important, ground-breaking, challenging and exceptional art of our times; art that infiltrates the public realm and engages millions of people in New York City and across the globe.

Meredith Johnson is in New Zealand as part of the ARTSPACE International Visitors Programme. She will come to Christchurch to present her unique perspective and Creative Time’s past work and current initiatives.