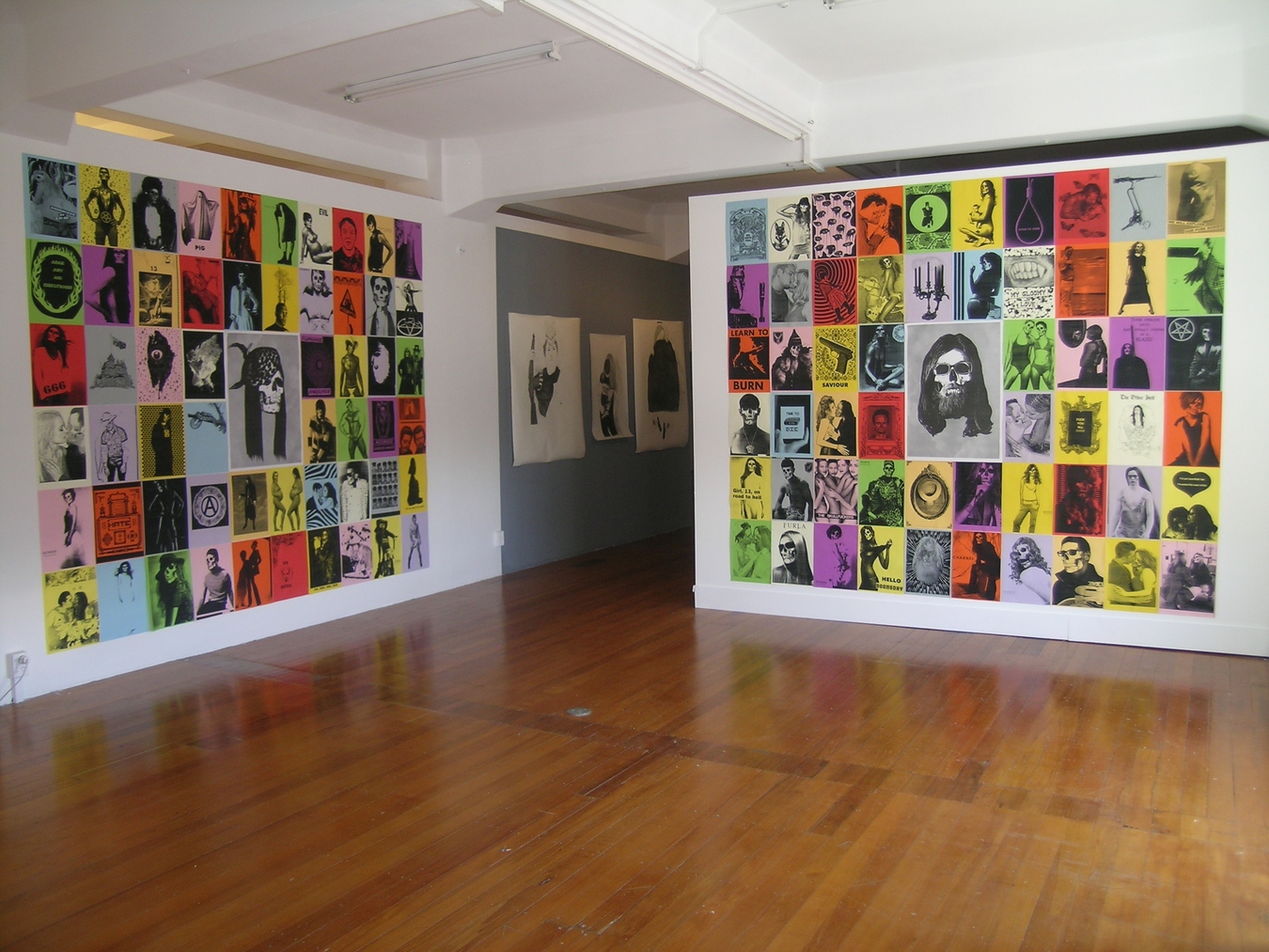 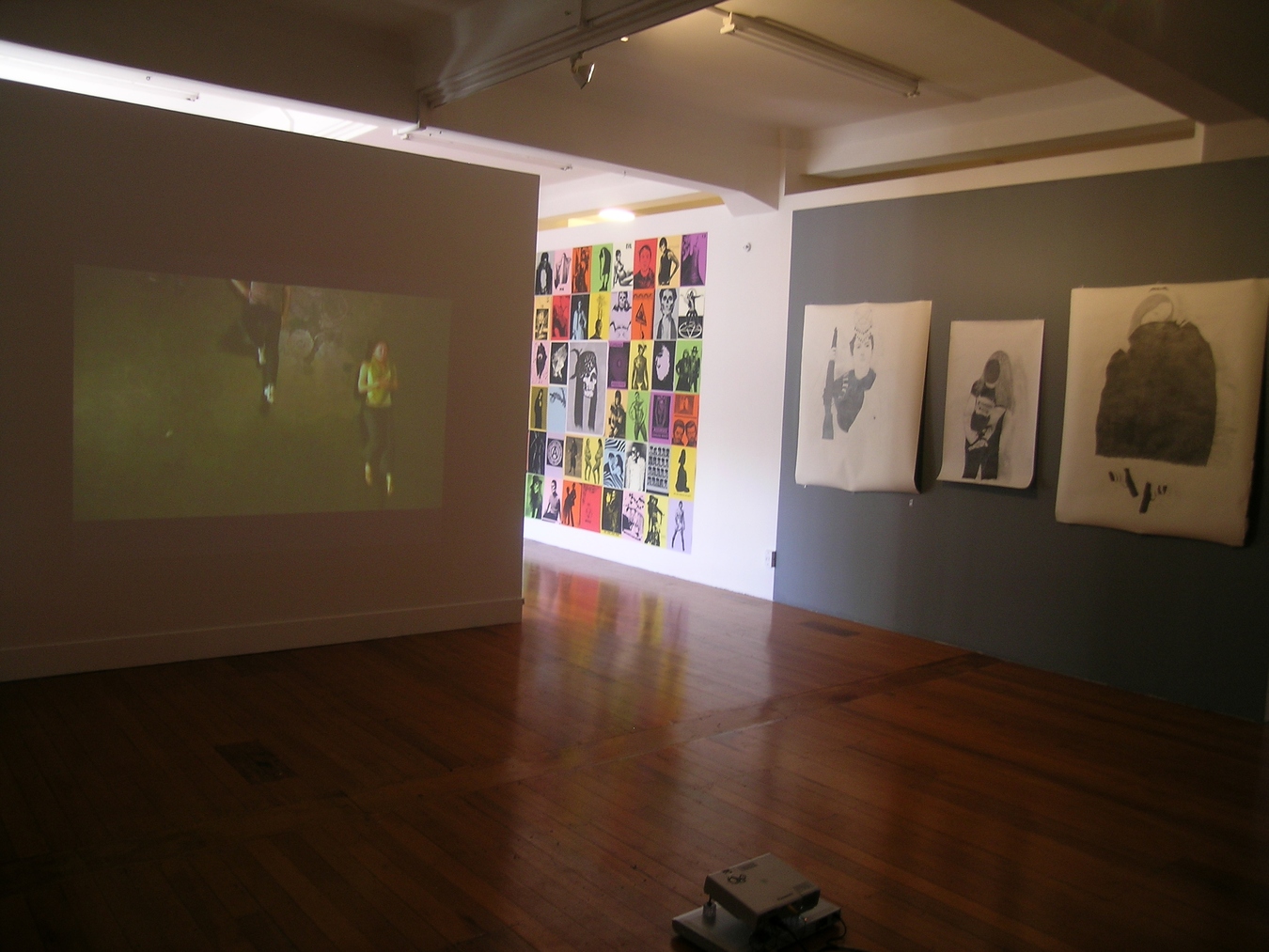 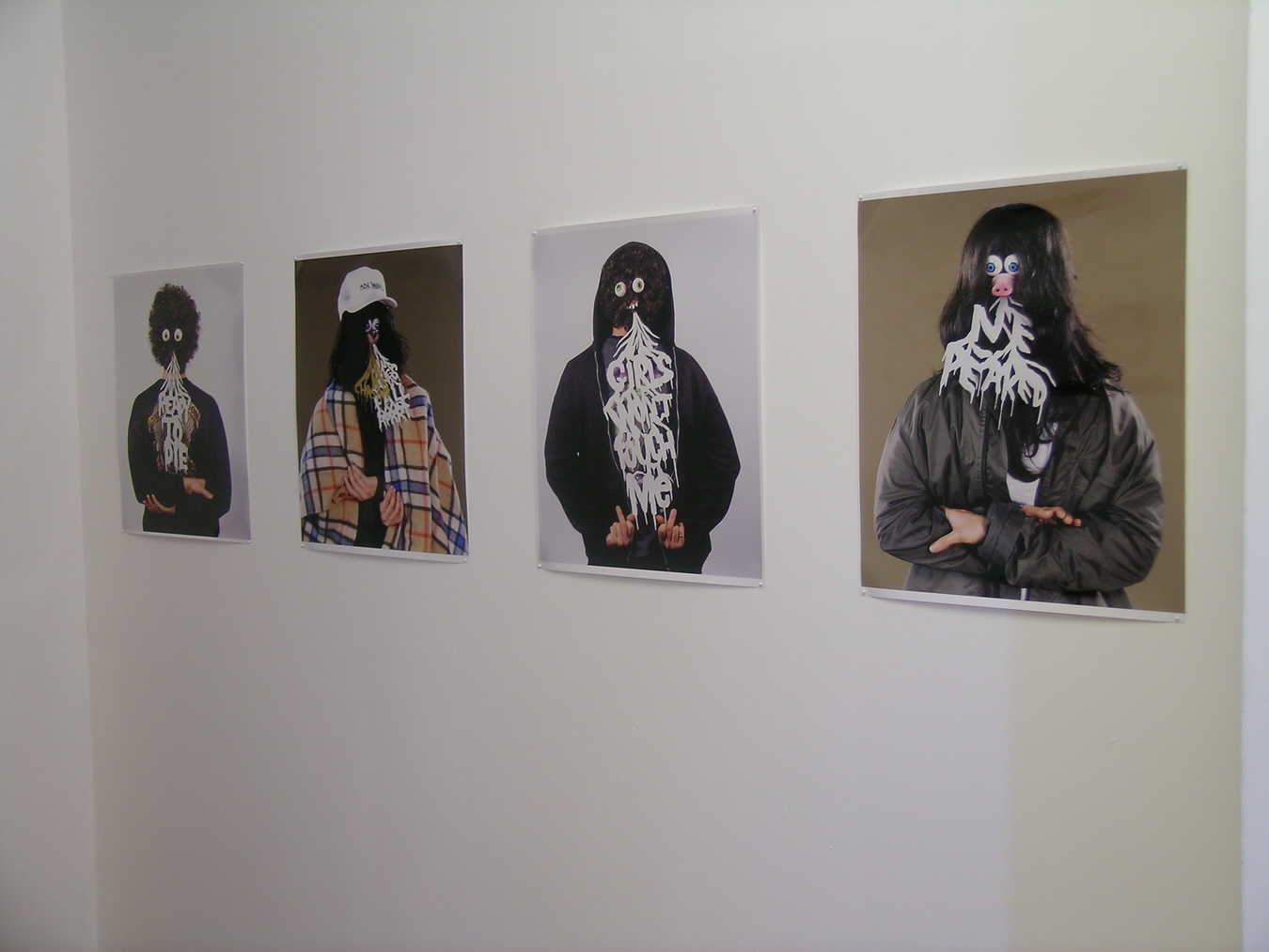 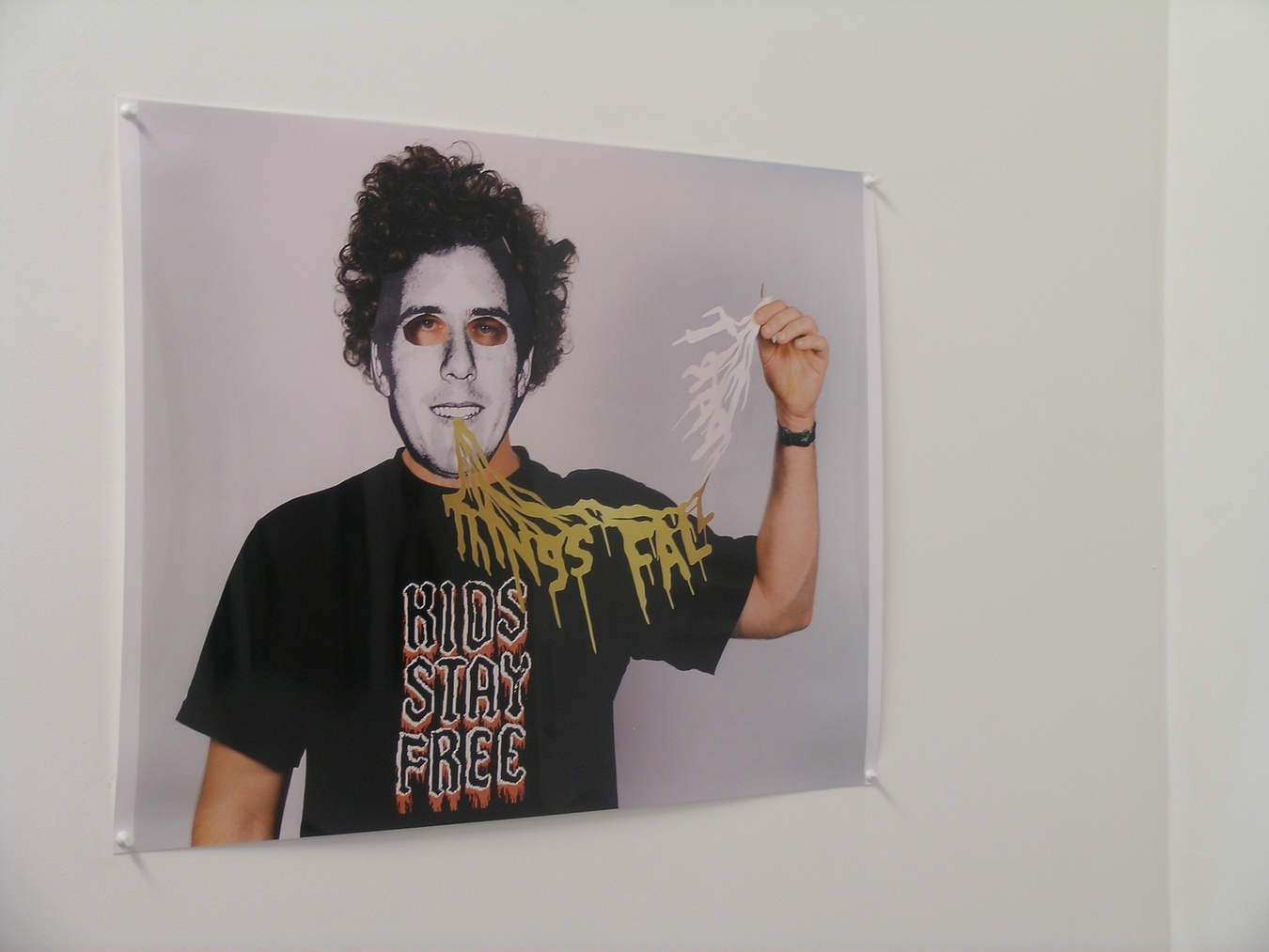 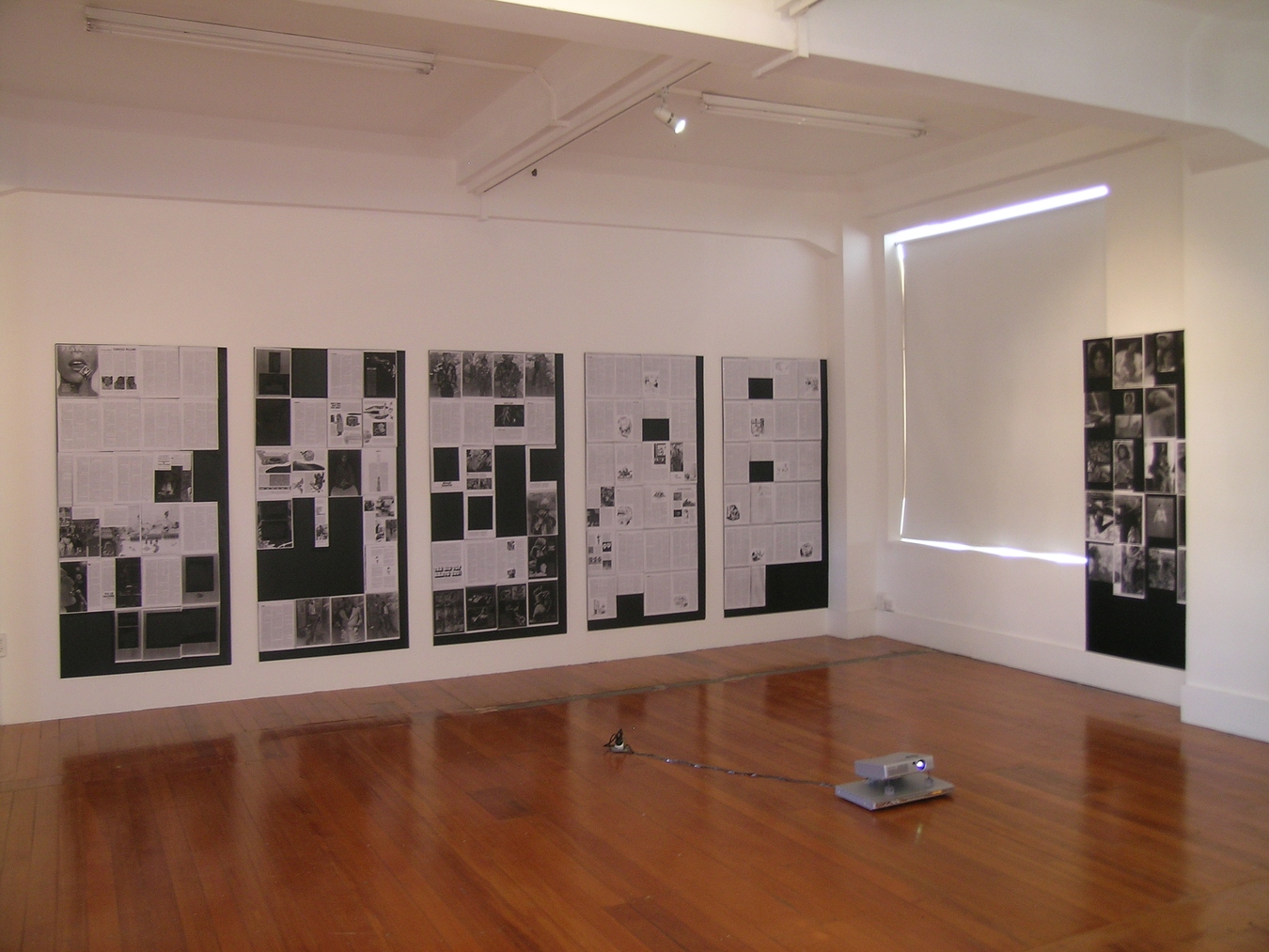 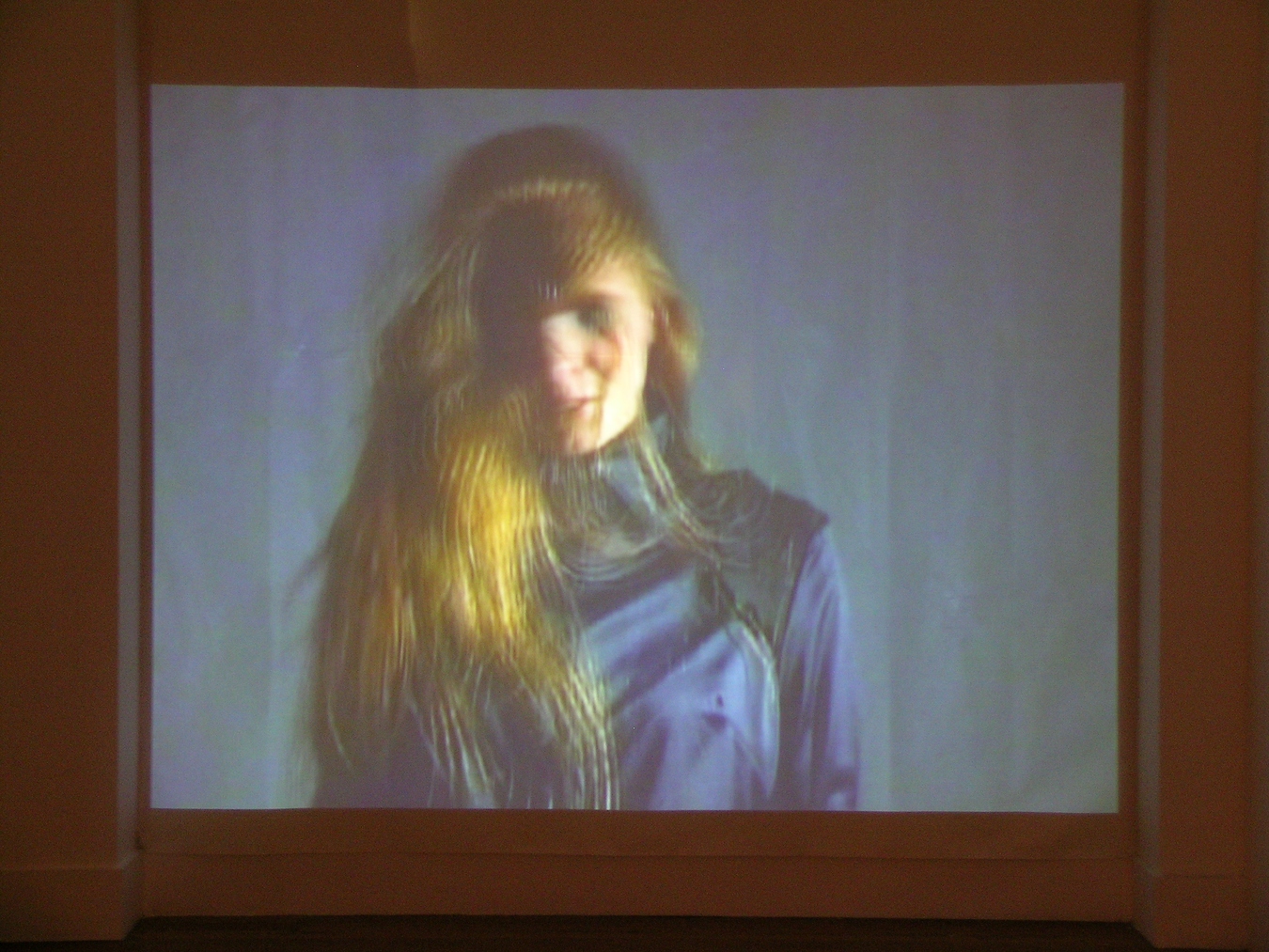 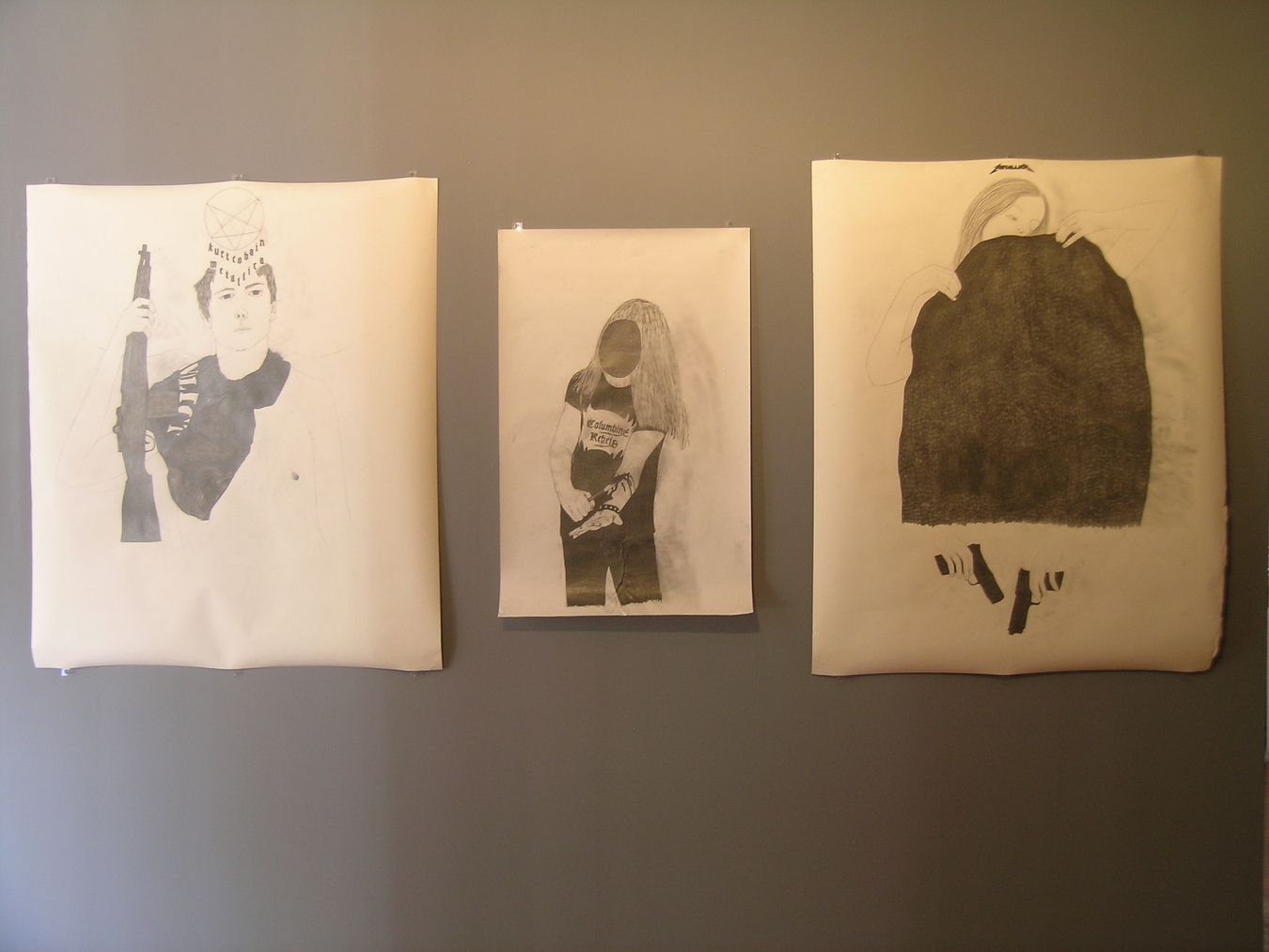 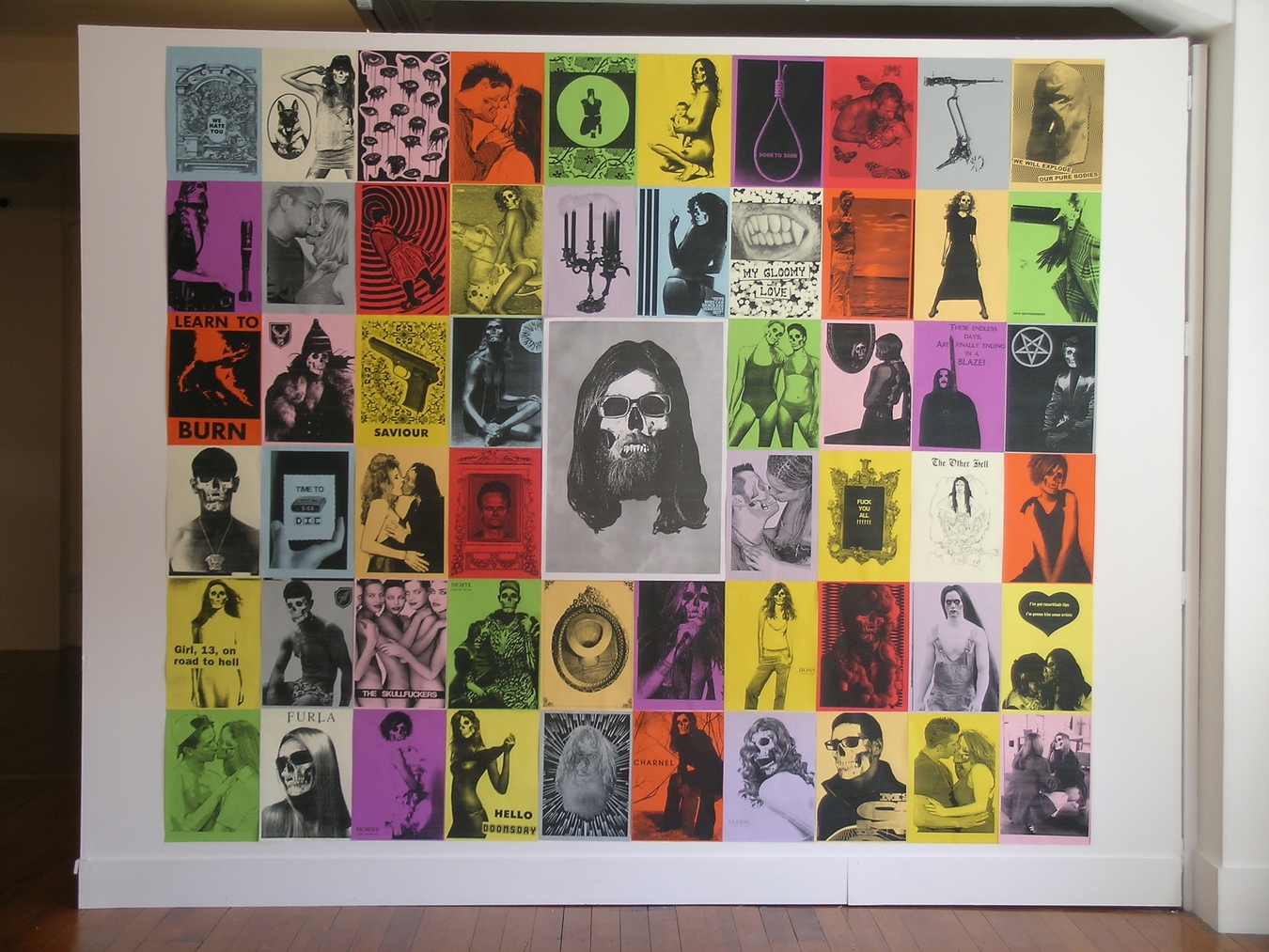 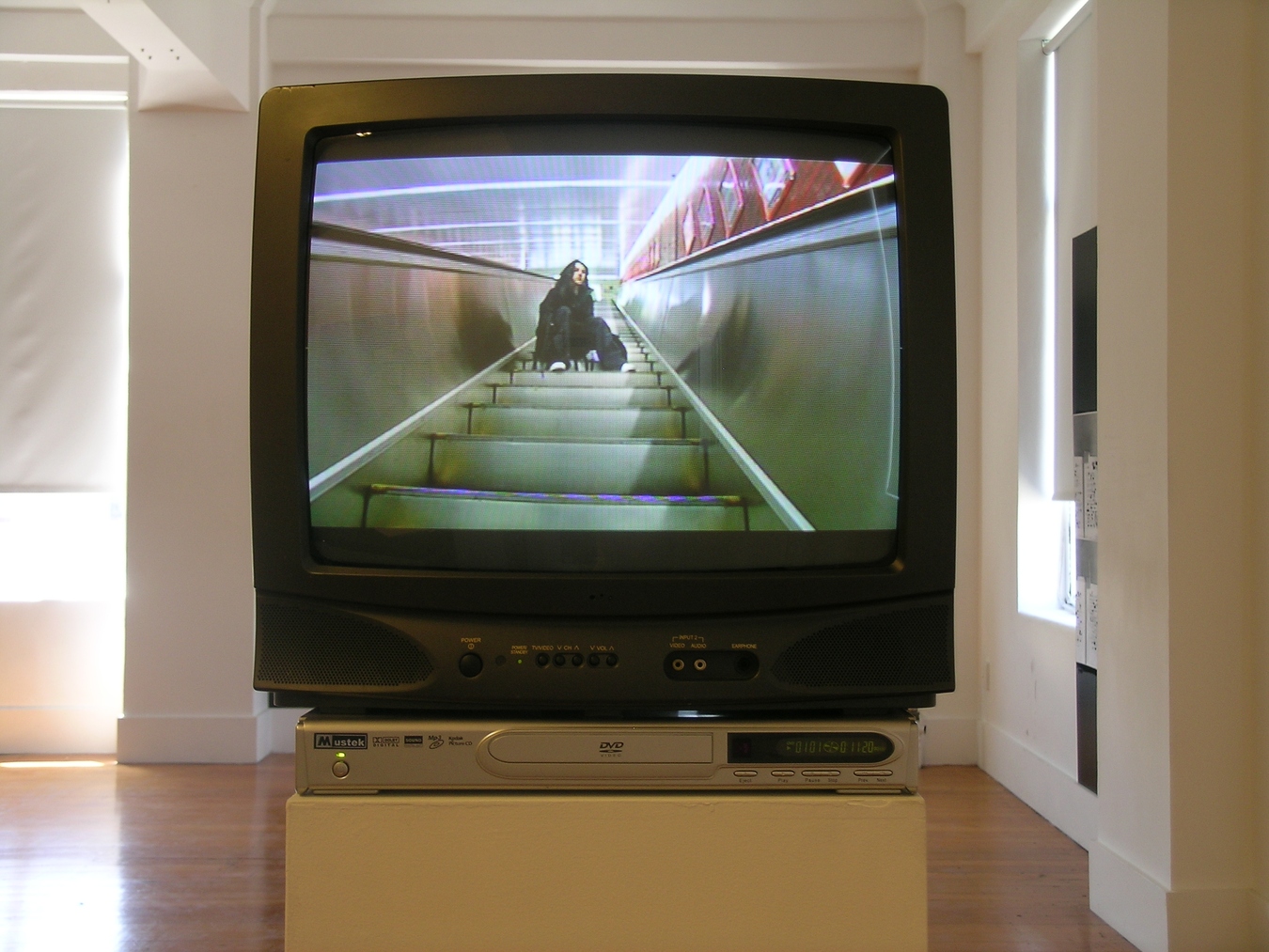 Family First brings together a selection of Australian and American artists whose diverse practices reflect an affinity with counter-cultural groups or activities. In doing so, the exhibition explores notions of individuality, community and belonging within this sub-cultural framework. Taking its title from the recently formed Australian conservative Christian political party of the same name, Family First uses the political party as a point of departure, instead drawing out ways in which sub-cultural allegiances can inform and contribute to the practices of artists that transcends traditional, conservative political constructions of identity groups. 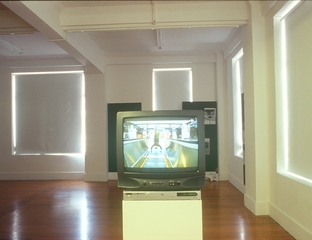