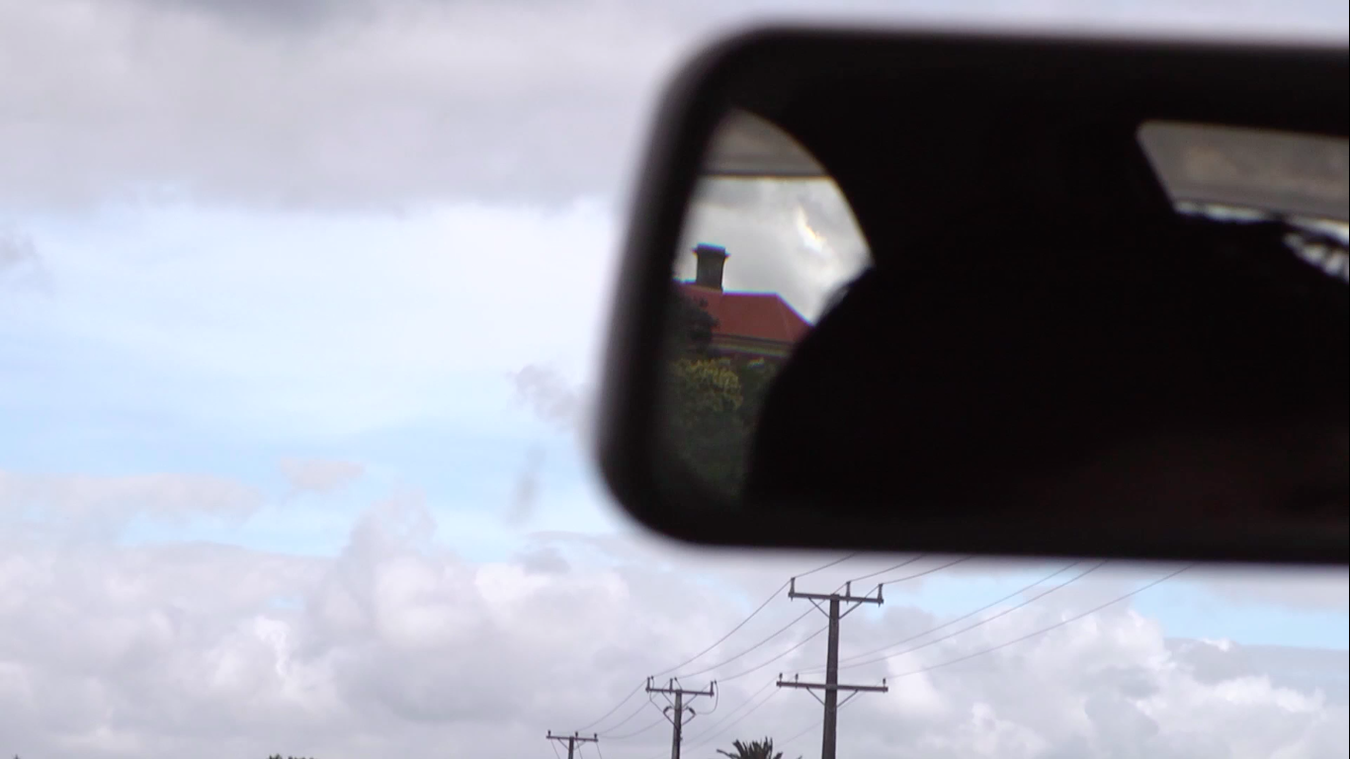 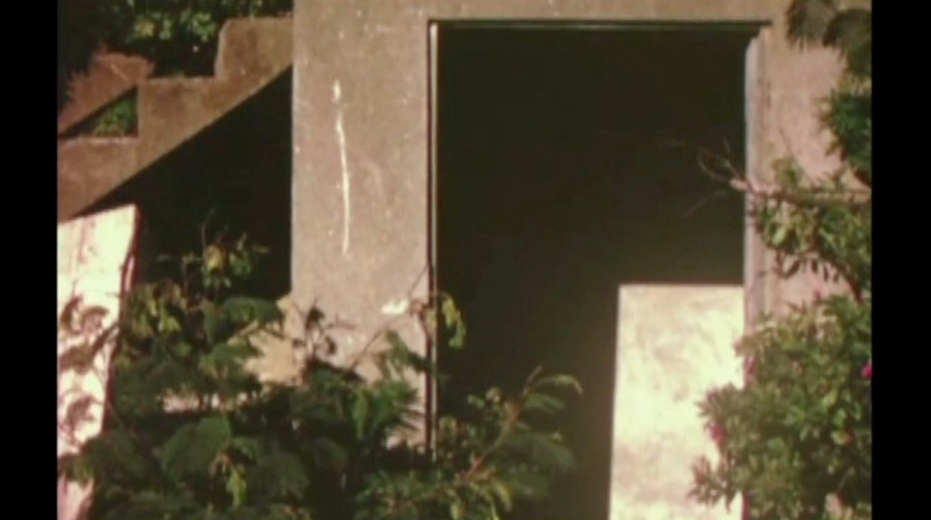 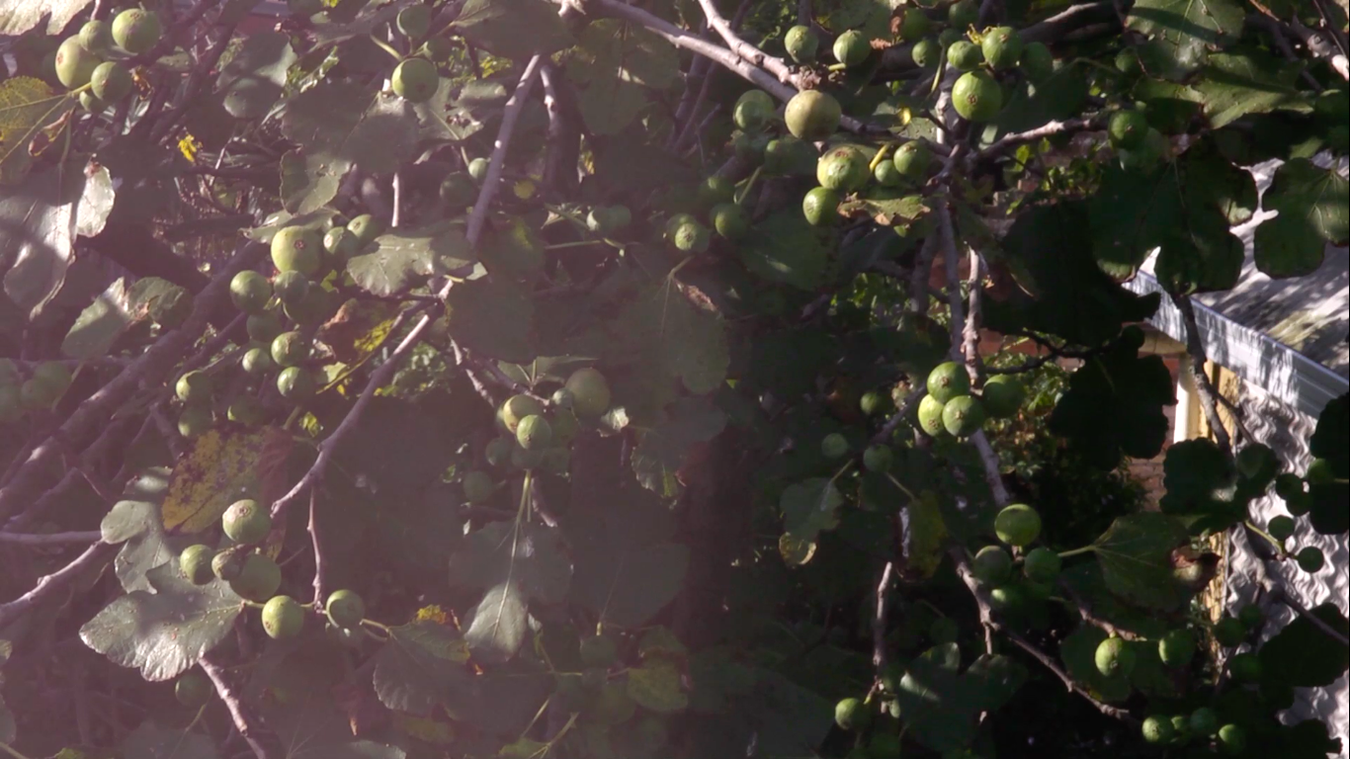 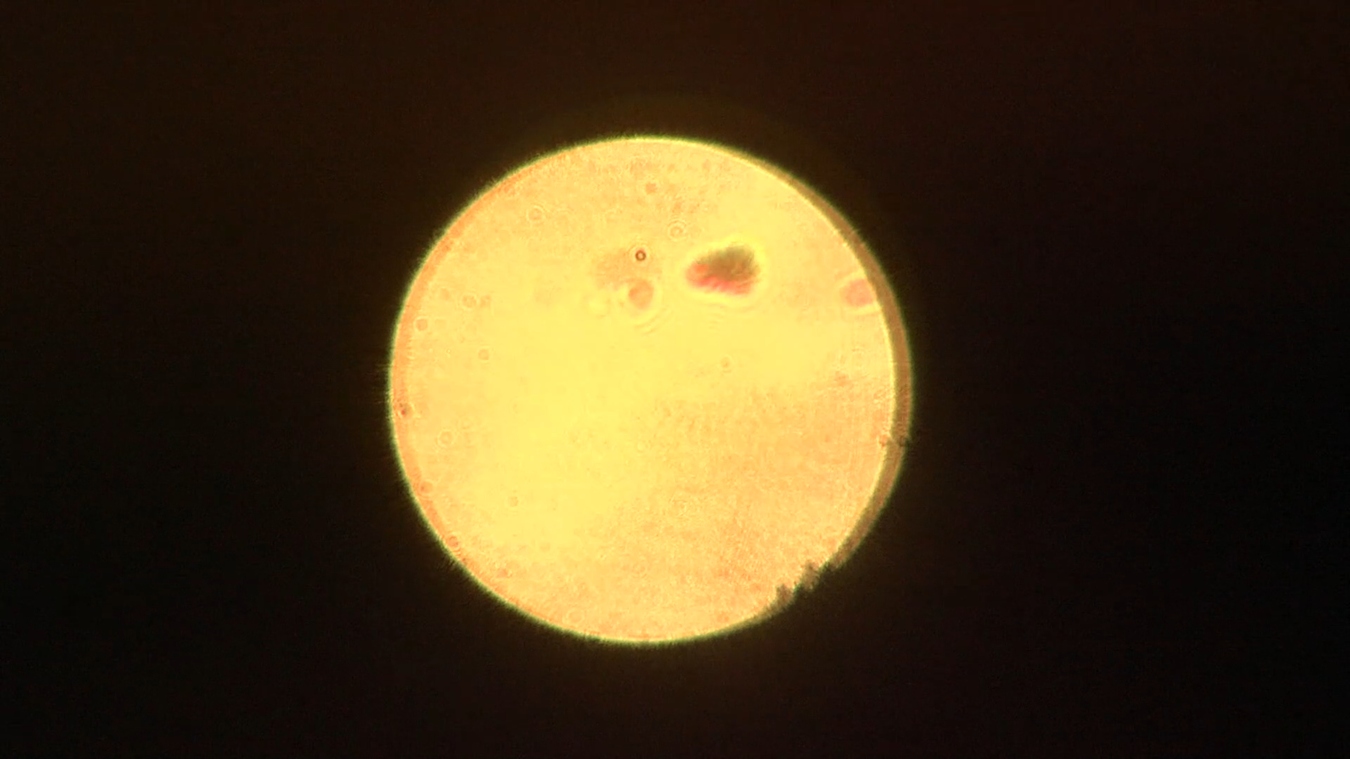 Ziggy Lever, The world is not flat. It is incredibly spiky.  2014 (still from video) 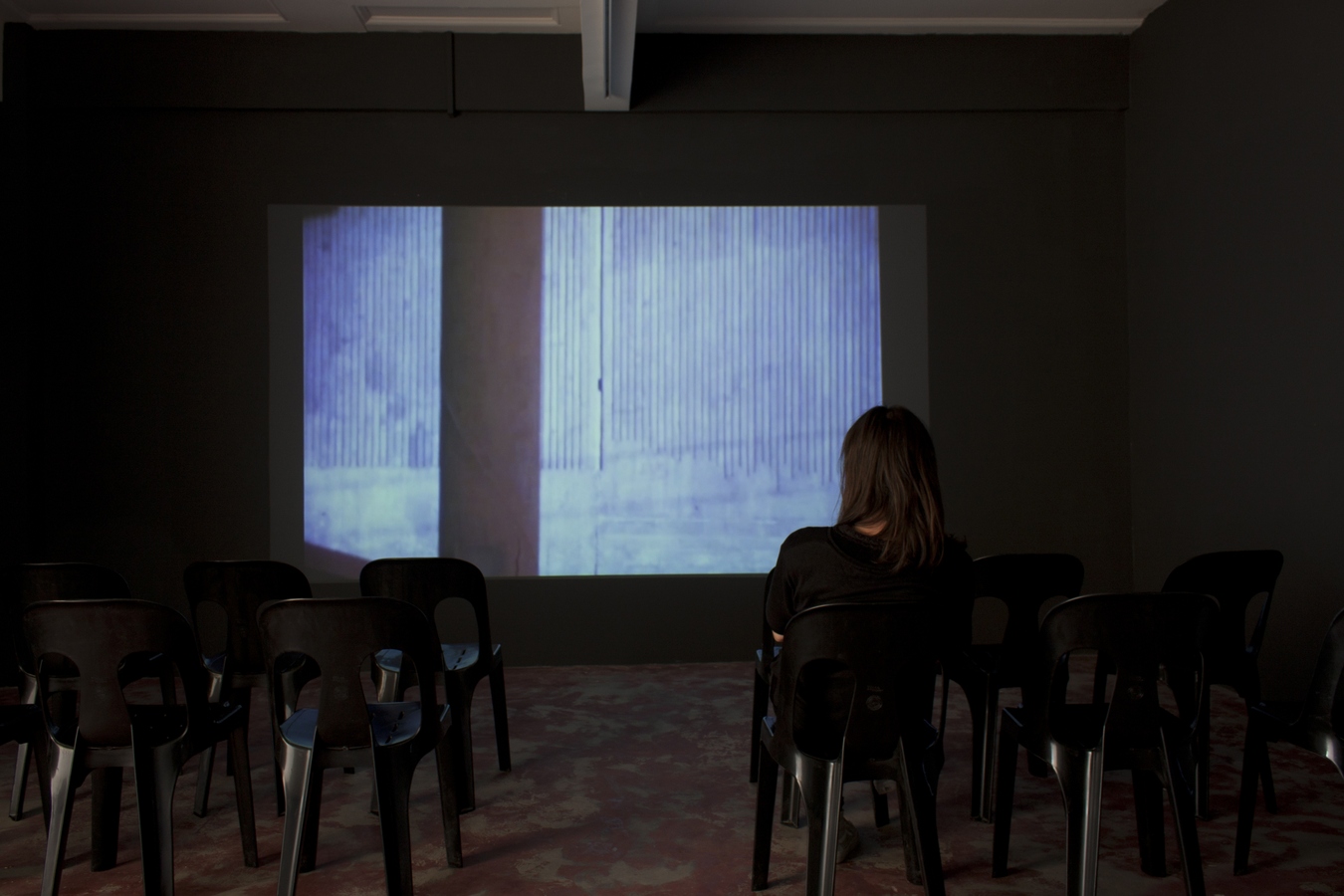 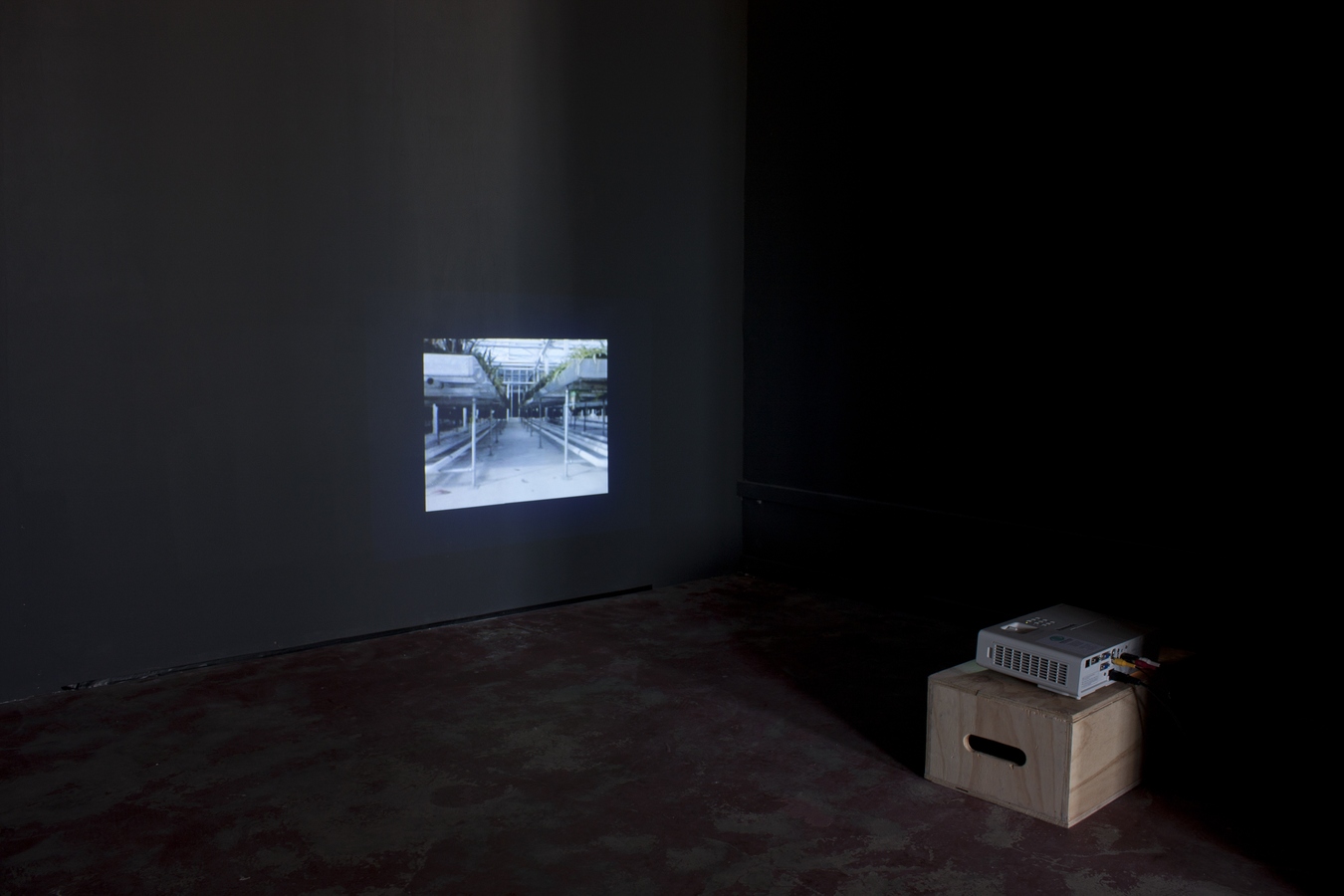 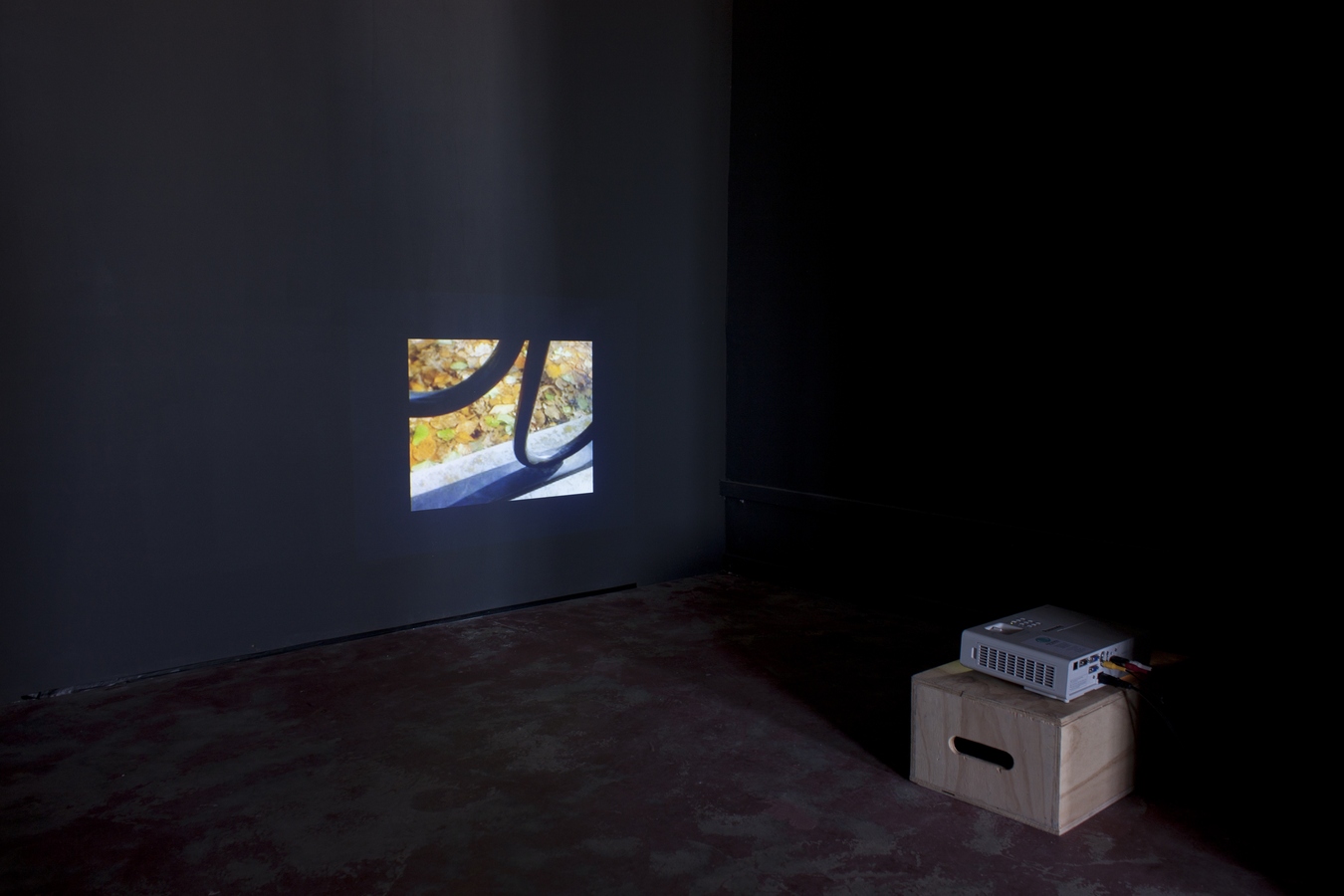 Saturday 2 May, 12pm
Ziggy Lever in conversation with Paula Booker

Thinking Feeling is an exhibition about our experience of time, place and moving image. The works share careful construction in relation to the affective dimension of the viewers' art experience. Thinking Feeling thus seeks to activate the space of the viewer by engaging with the corporeal senses, the film works unfolding over natural, (real)time spent with the works in the space. Both Ziggy Lever and Joanna Margaret Paul reveal an interest in duration and the examination of local spaces, and these forms of engagement are activated within this exhibition.

The work of the late filmmaker, poet and painter Joanna Margaret Paul depicted the artist’s own domestic and local environments – specific localities that were carefully framed by her own perspective. She used close-ups of formal patterns and adjacencies to give intimate glimpses that create an affective dimension to her films. Paul said, "One nets a landscape in a grid of formal rhythms. In a landscape or garden one discerns messages from within." (Cantrills Film Notes, August 1985).

Ziggy Lever is an artist based in Tāmaki Mākaurau. His current practice pays particular attention to expanded documentary practices and social co-operation, at times working collaboratively with other artists. Lever’s video works intersect with Bergsonian ideas around duration and sensation. His project probes the tenuous relationship that memory and perception have to reality through the creation of video structures as time-based documents. For Thinking Feeling Lever is initiating a site-based cooperative artwork, 'template for local interactions (Christchurch Botanical Gardens 30/04/2015)'. Contact us to participate.

As an experiment in exhibition making, Thinking Feeling at The Physics Room is a working maquette of a project of the same name, to be exhibited at RAMP Gallery 28 May - 19 June 2015. The exhibition was commissioned by RAMP Gallery, where it will be accompanied by a catalogue published by RAMP press.