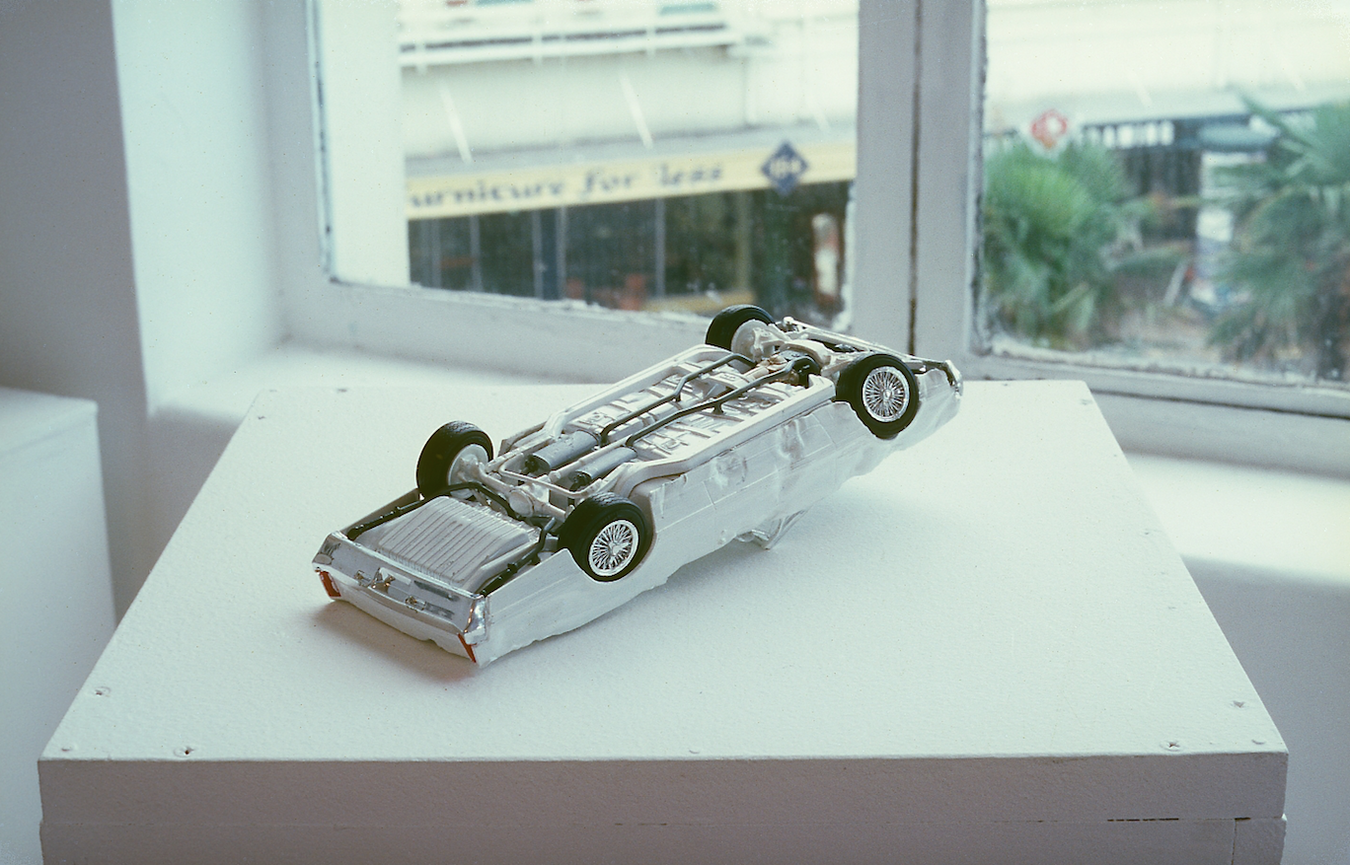 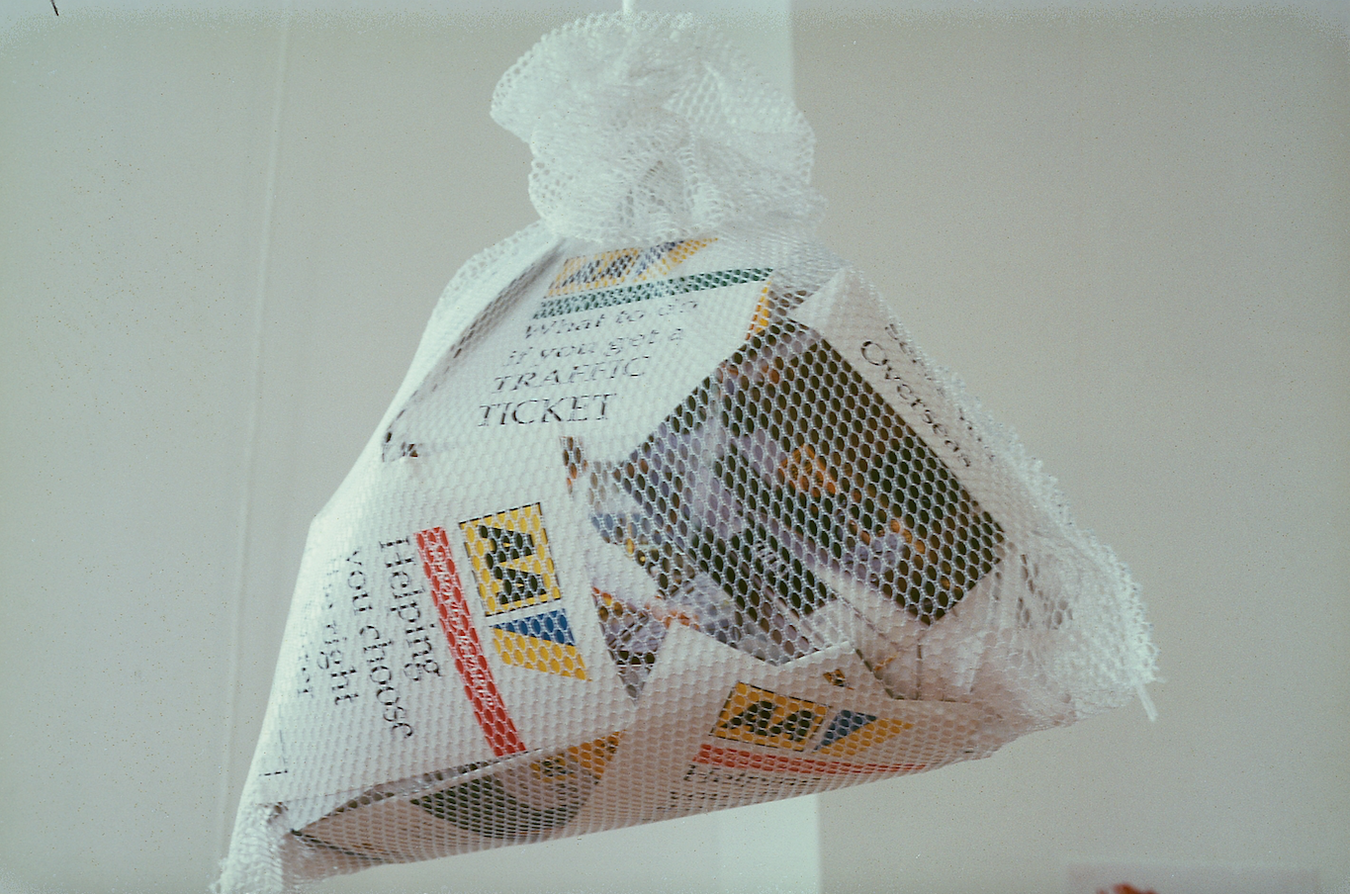 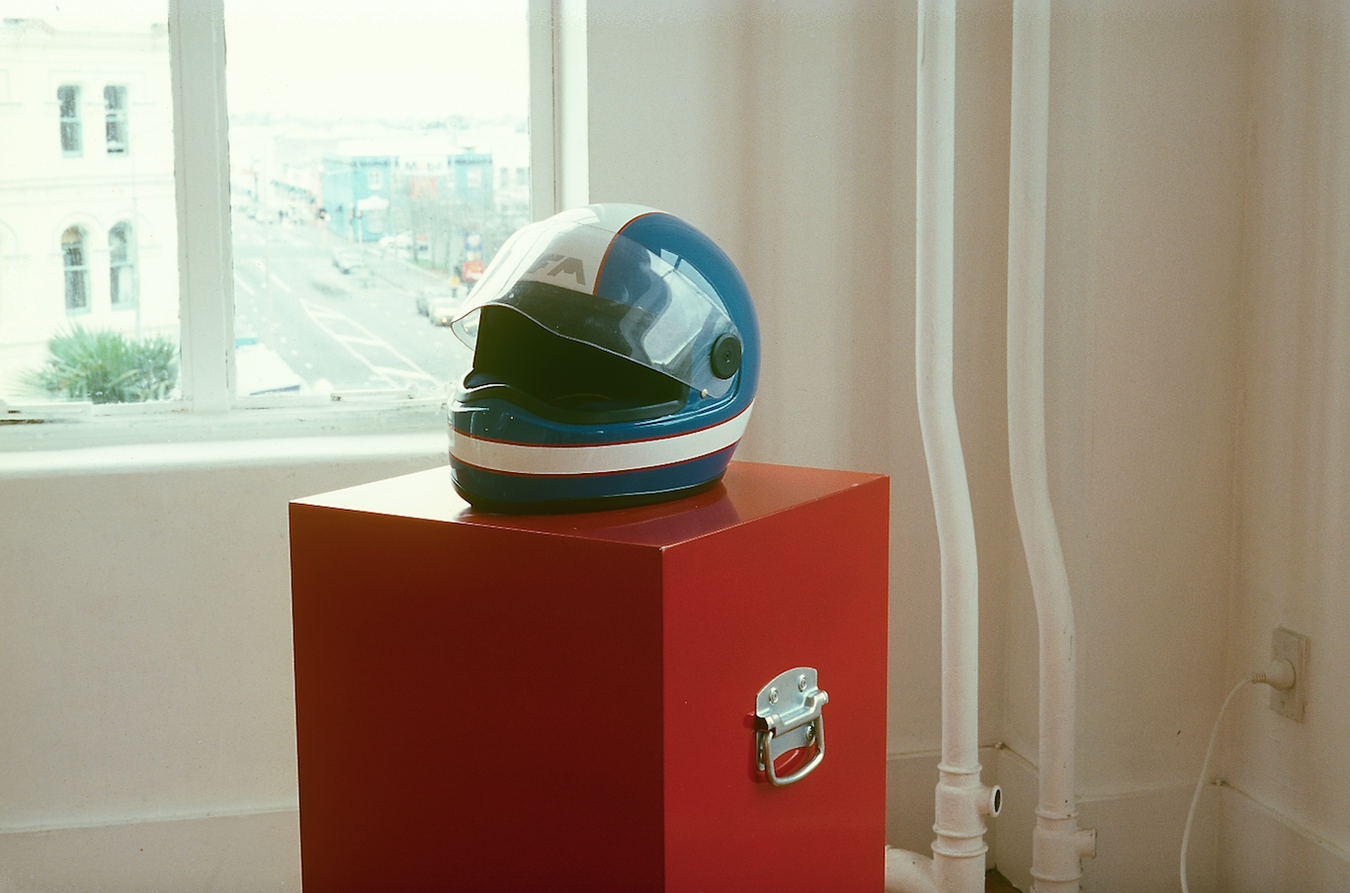 The last few years have seen a nostalgic fascination with the accelerating pace of life in the 20th Century, most notably in New Zealand with the exhibitions Rapid (Artspace Auckland, DPAG 1997) and most recently, Drive, at the Govertt-Brewster Gallery in New Plymouth. Large, comprehensive and thorough documents of the 20th Century, these shows looked fondly over their shoulders, Sunday drivers preoccupied with the scenery, and perhaps missing the real driving force of modernity as it races past. While some prefer to wax philosophical about our love affair with the Automobile and the Information Superhighway, Boy Racers, Motorheads and Garage Geeks are still cruising the main.

Curated by Nicholas Spratt, of Auckland's infamous project space Rm3, The Drivers is a tongue in cheek exhibition dedicated to car couture, involving some of New Zealands most interesting emerging artists. The Drivers recognizes the Modernist legacy of the racing stripe, exploring the subtleties of the humble muscle car and the Friday night drags as well as exploring Jackson Pollack, Marc Bolan and Albert Camus' fatal ability behind the wheel. Featuring works ranging from skid mark paintings and motorway movies, The Drivers will also include a special Boy Racer video package and will be accompanied by a CD-ROM catalogue.