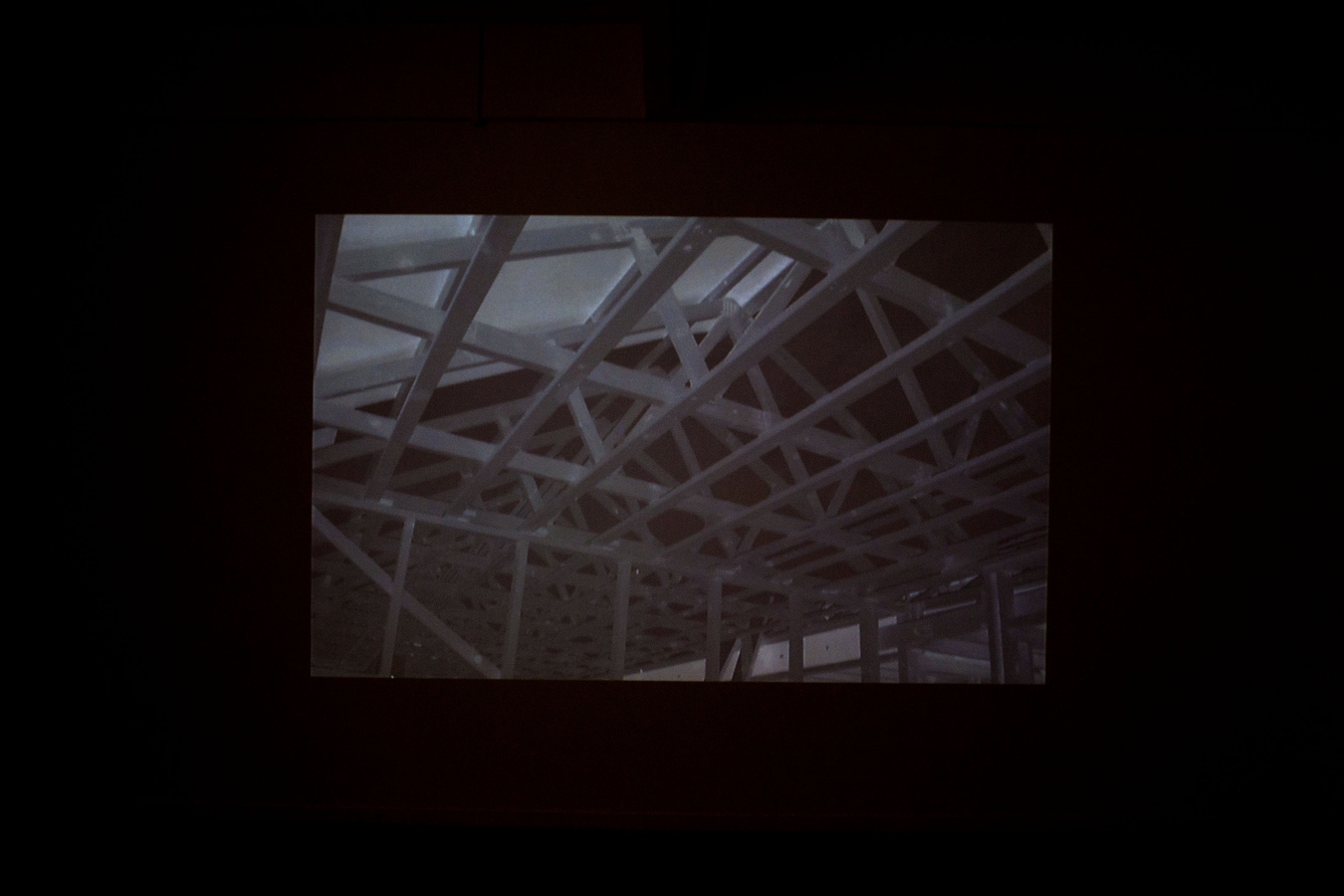 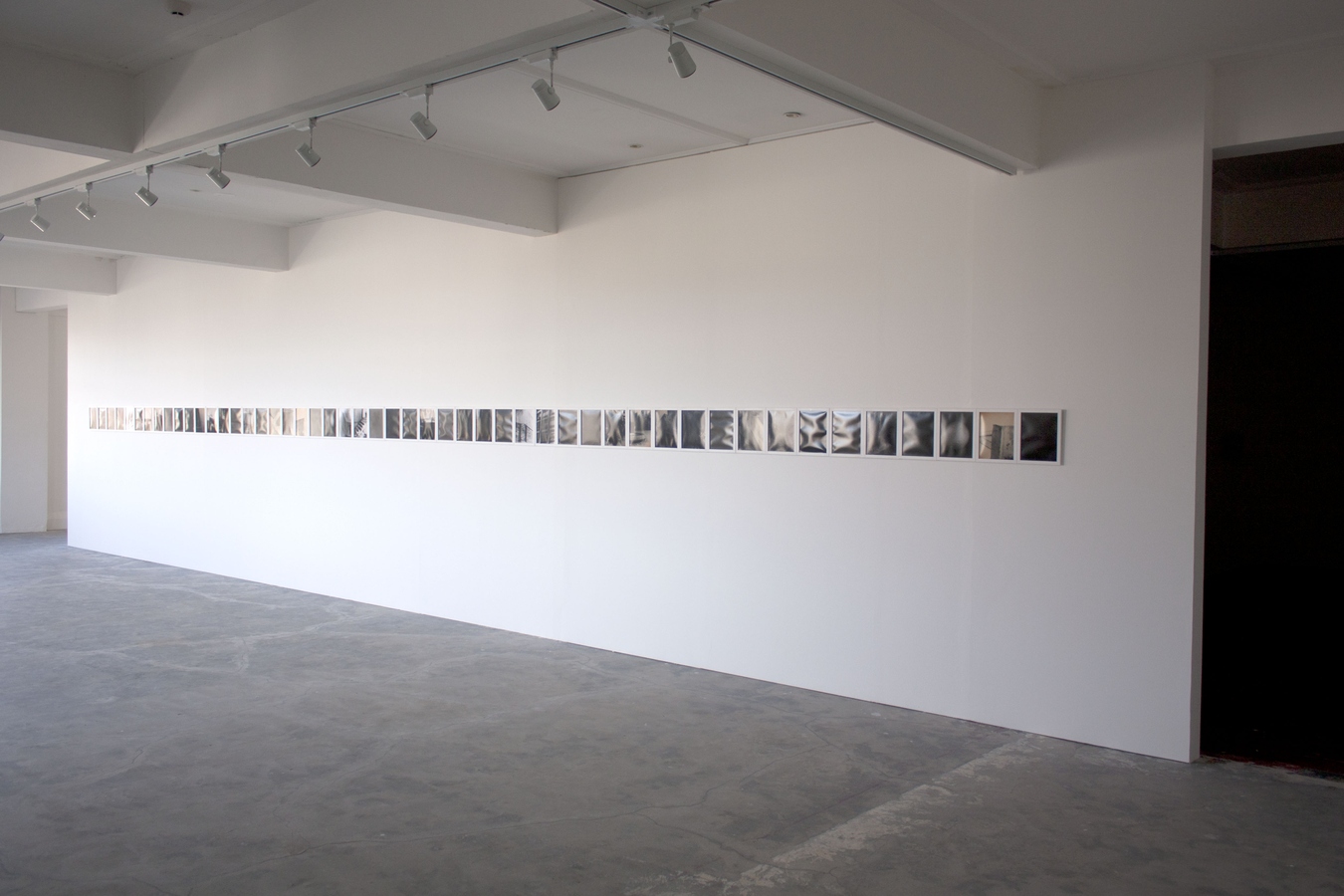 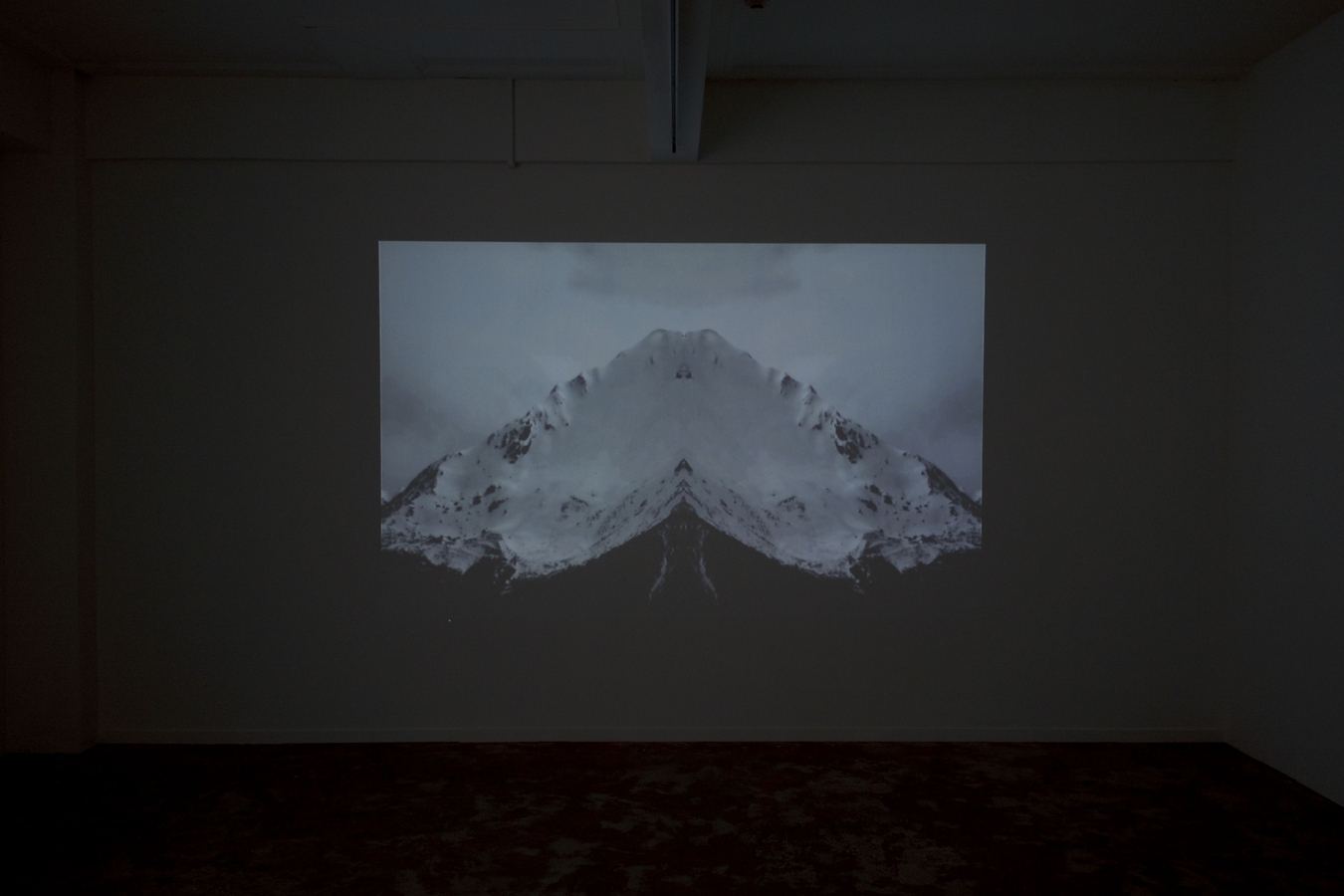 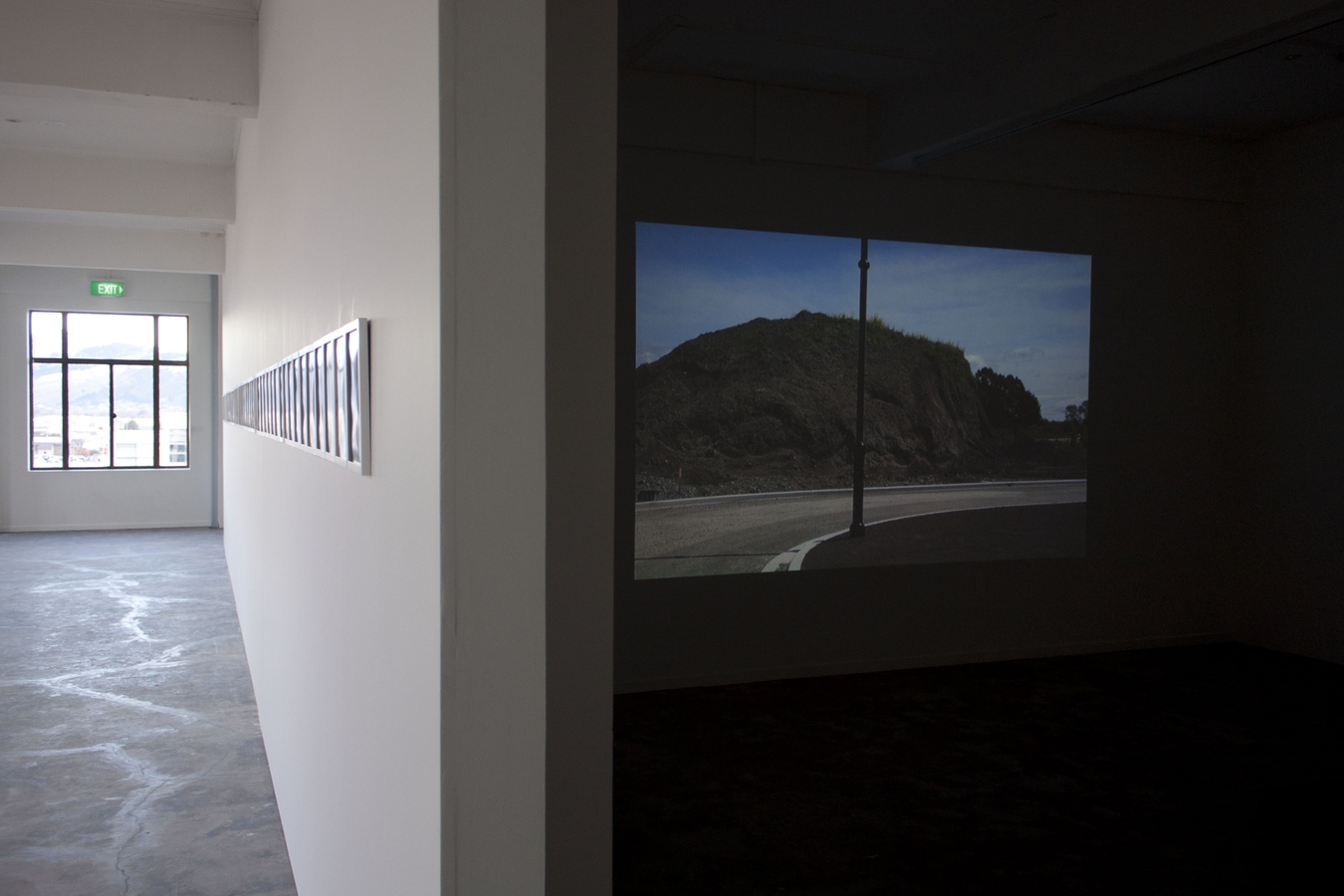 The Quarry comprises two new works by Auckland-based photographer and filmmaker Gavin Hipkins. The first is a short film essay that combines film footage shot in Christchurch’s expanding and proposed new suburbs including Belfast, Delamain, Marshland, Waitikiri and Wigram Park. Fractured rock forms from Hallswall Quarry and pastoral scenes from Hagley Park are interspersed in naturalistic and abstracted motifs. This poetic experimental film juxtaposes monologue taken from John Ruskin's meditations on architectural form and beauty in The Stones of Venice and features a soundtrack by Auckland-based artist and musician Torben Tilly.

Alongside the film is Hipkins’ new photo-composite work The Sector. Containing 50 images The Sector brings together images of the University of Canterbury’s Ilam campus featuring late-modern and Brutalist architecture and architectural details with Hipkins’ studio-produced photos. Mimicking the aesthetic and ‘rough poetry’ of Ilam’s concrete architecture, The Sector is printed on expired black and white analogue photographic paper dating from the 1960s and ‘70s. The surface qualities of the prints reflect the patina of the buildings and campus.

Gavin Hipkins graduated with an MFA from the University of British Columbia in 2002. He lives in Auckland where he is Senior Lecturer and Associate Head Research at Elam School of Fine Arts, the University of Auckland. Recent solo exhibitions include This Fine Island at the New Zealand Film Archive, Auckland (2012); Der Tiefenglanz (an ongoing collaborative project with Karl Fritsch) at Hamish McKay Gallery, Wellington and Starkwhite, Auckland (2012).

Torben Tilly is an Auckland-based artist whose work, while predominantly sound and music-based, also traverses the fields of moving image, performance, object-making and installation. His experimental music projects Minit, Full Fucking Moon, and Bad Statistics have been widely distributed on record labels in Australia, Germany and Belgium to critical acclaim. He has performed live extensively in New Zealand, Europe, the United Kingdom and Australia, and has produced audio installations as well as sound designs for film both solo and in collaboration with fellow artists. He has recently completed an MFA at Elam School of Fine Arts in Auckland. His music also features as the soundtrack to Gavin Hipkins' recent short film The Dam (O) which premiered at Internationale Kurzfilmtage Oberhausen in May 2013.

The Quarry has been generously supported by Elam School of Fine Arts with additional funding support from Faculty Research and Development Fund, National Institute of Creative Arts and Industries (NICAI), The University of Auckland.

A response to the exhibition by Sophie Davis (pdf)

John Cousins The Loudspeaker as Shaman