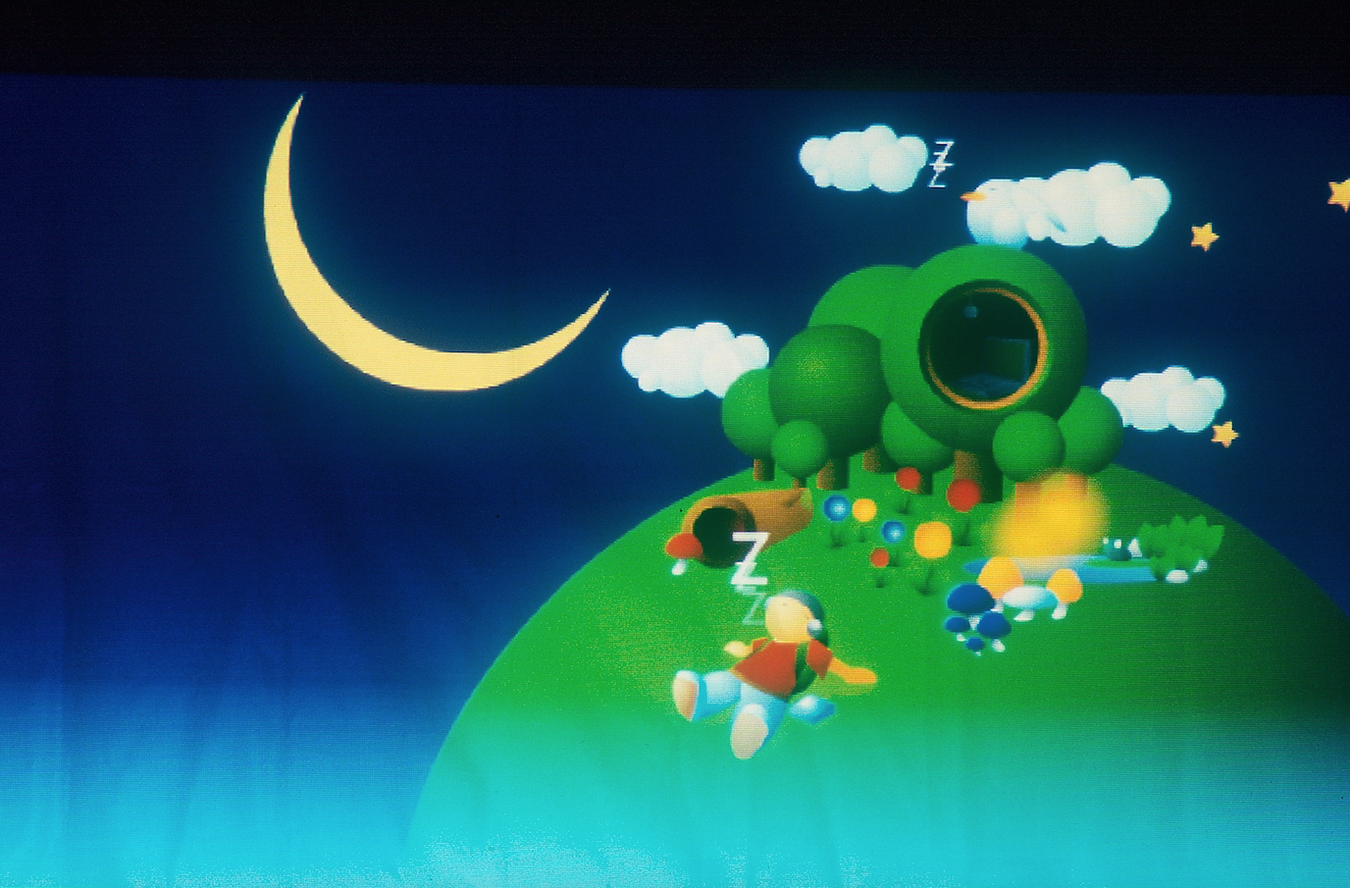 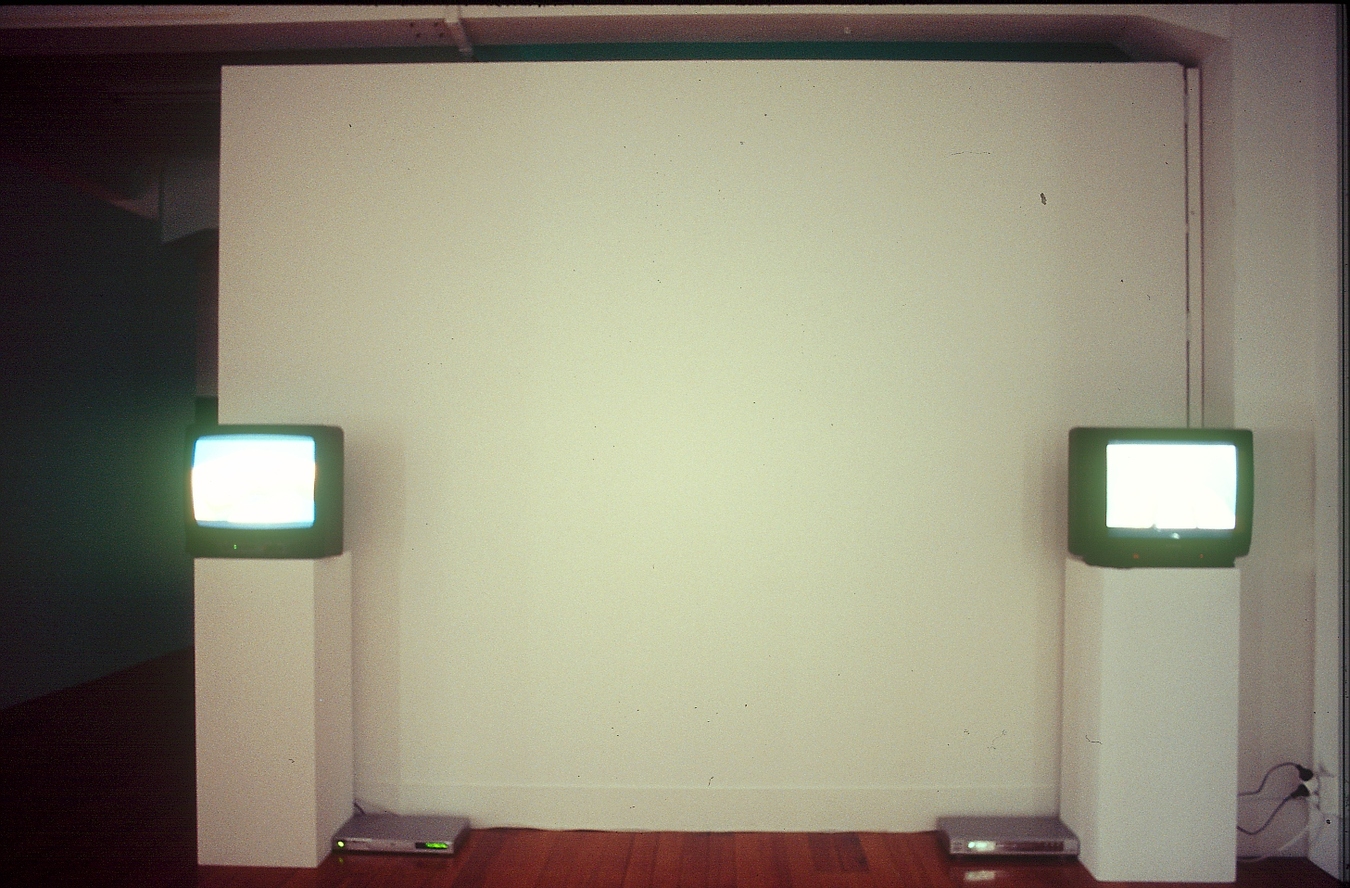 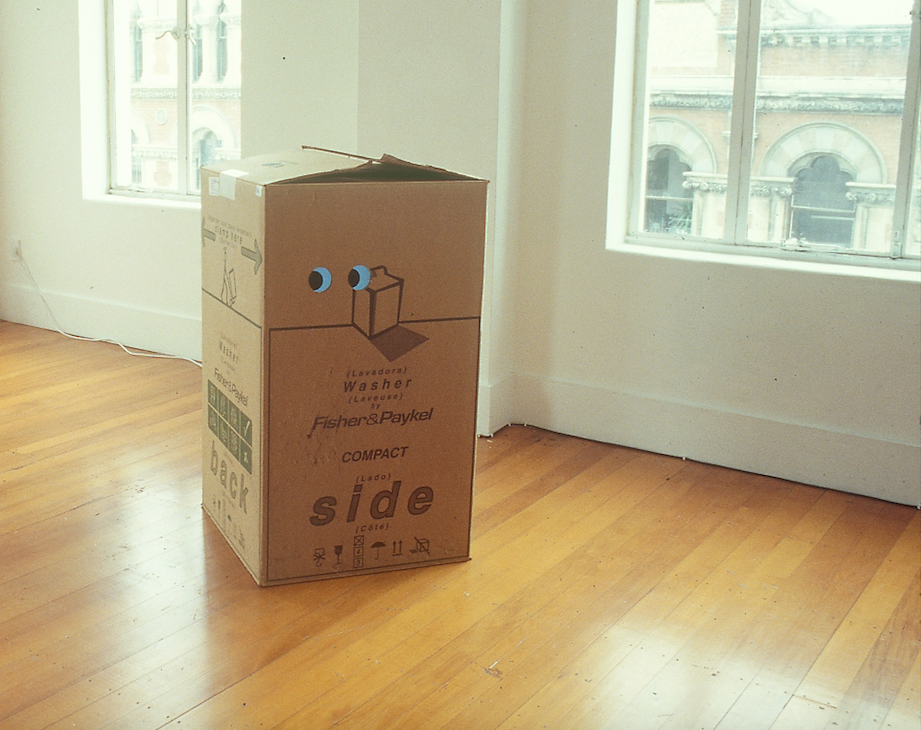 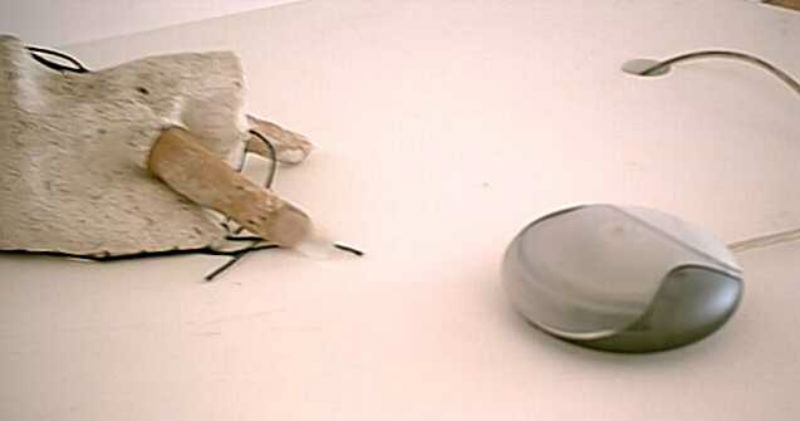 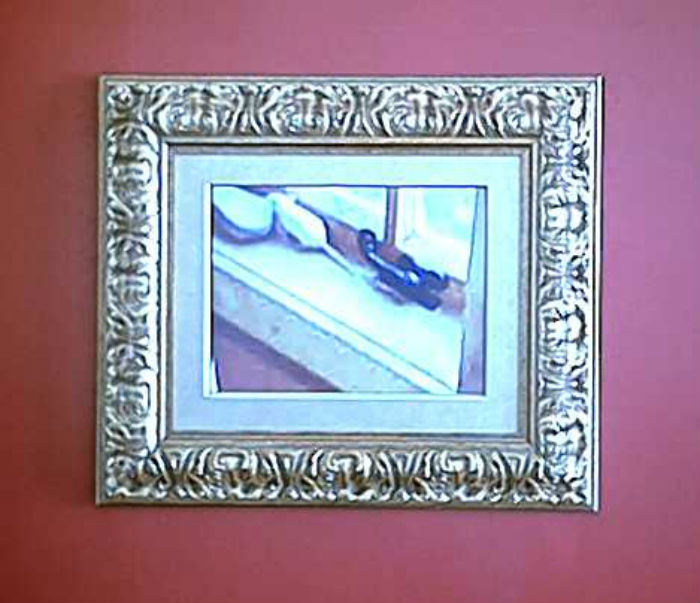 Push the Button is a group exhibition of recent digital and media art produced by New Zealand artists. It is presented by The Physics Room for the 2003 Christchurch Arts Festival. This noisy and playfully interactive show features works by Toshi Endo, Terrence Handscomb, Sean Kerr, Michelle Lawrence and Amanda Newall.

Artists have used video and computer technology increasingly over the past four decades - as technology continually changes there is a corresponding opportunity for innovation in the arts. Using digital video, flash animation, sound and interactive software, the artists in this show draw equally on reality TV, music videos and retro computer gaming technology alongside art/film history and contemporary cultural theory.

Toshi Endo presents a projected version of his web-based animation work Safeplaces. Working previously as a designer and creating internet artworks in his spare time, this is the first gallery exhibition to include the Christchurch artist, who has been acclaimed internationally as one of our best internet artists.

Michelle Lawrence is a Christchurch VJ and video artist who works locally as an art teacher and has exhibited / performed previously at the McDougall, CoCA and Creation. Her work in Push the Button plays on local reality TV show Colonial House, presenting a new media work in a Victorian gallery setting.

Sean Kerr and Terrence Handscomb are two of the foremost practitioners of new media and digital arts in New Zealand. Sean presents an interactive work for Push the Button, google eyed monitors greeting visitors to the gallery, tracking movement through a hidden camera and spouting computerised visitor comments back to the audience. Terrence Handscomb's pair of DVD works play back to the viewer like a video diary, documenting mundane yet squeamish details of life.

Amanda Newall presents two related works, Tree and Blobs Game, both allowing the audience to enter into an exchange with the machines and also includes a mix of physical objects with virtual worlds. Amanda is currently completing Masters studies at Auckland University and has exhibited frequently in the South Island.