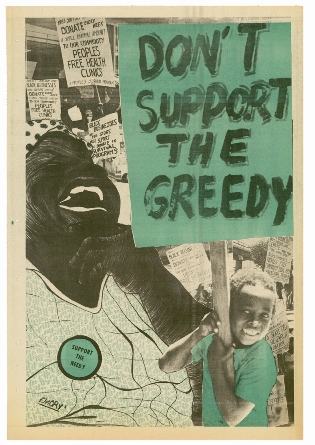 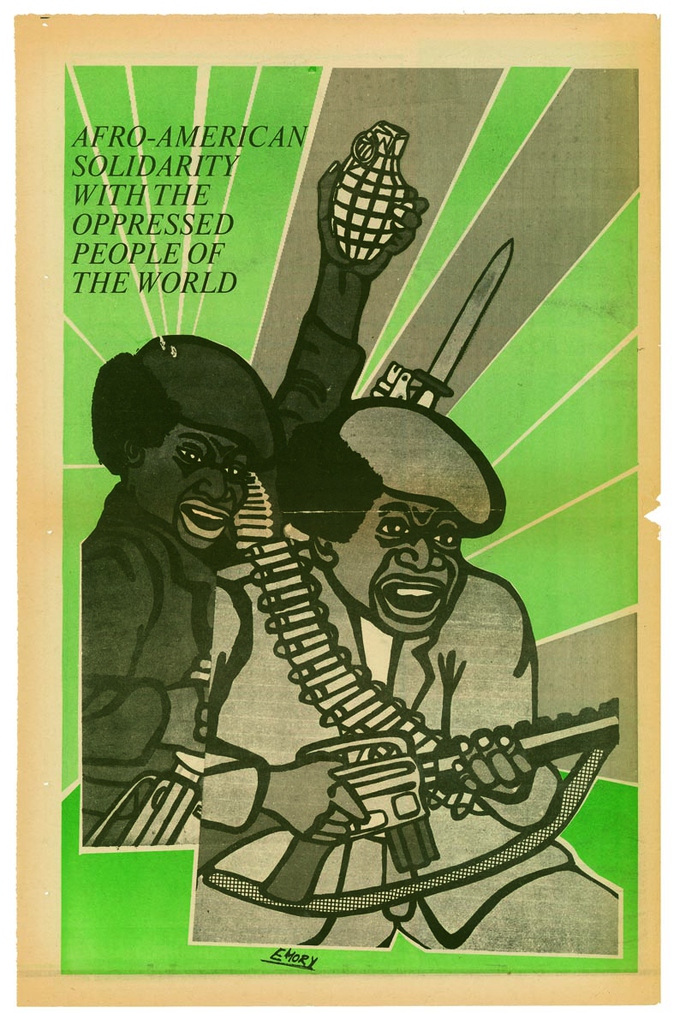 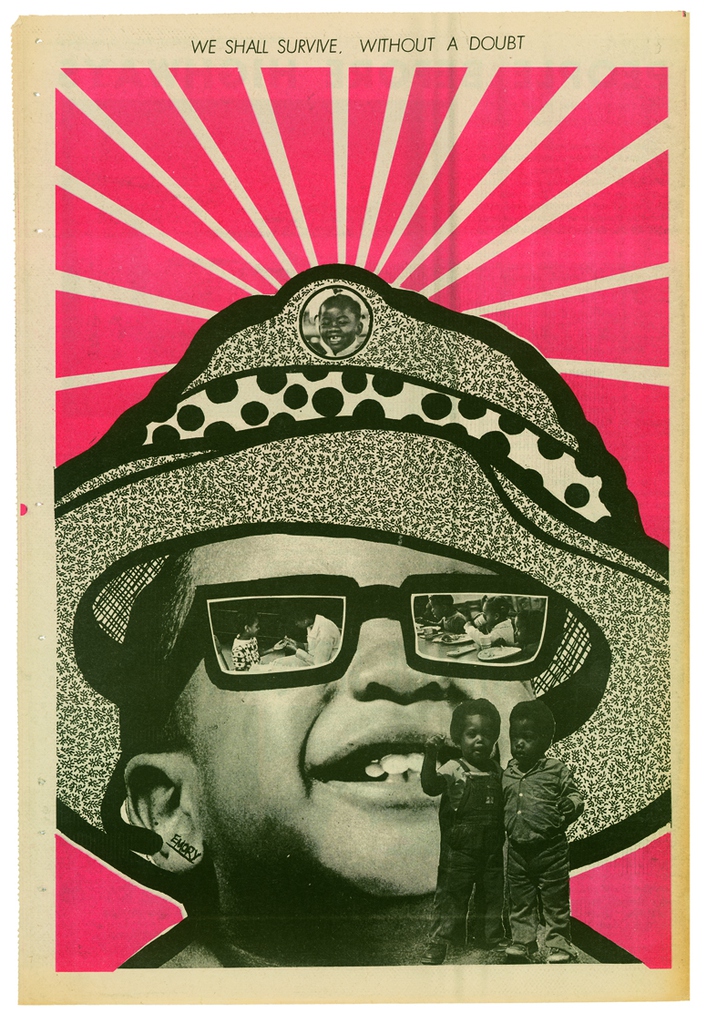 Due to overwhelming popular demand Emory Douglas, the former Minister of Culture for the Black Panther Party, will be visiting Christchurch to deliver a public lecture, Tuesday 22 September at the University of Canterbury.

Visiting New Zealand as the Elam International Artist in Residence at The University of Auckland, the self-described juvenile-delinquent-turned-artist created the striking graphic images that came to represent the Black Panther Party in the 1960s, 70s and early 80s. The group was founded in 1966 in Oakland, California, and was one of the first organisations in US history to militantly struggle for ethnic minority and working class emancipation.

Symbolising the civil unrest of the times, Emory Douglas' images were used to illustrate the Black Panther, the party's weekly newspaper. Over the years, the Black Panther's "Revolutionary Artist" made countless artworks, illustrations, and cartoons, which were reproduced in the paper and distributed as prints, posters, cards and sculptures. The organisation was discontinued in the early 1980s.

Emory Douglas is today recognised as an artist in his own right, and his works have been mounted in solo exhibitions around the world and included in the 2008 Sydney Biennale. Currently, he has a major retrospective exhibit on display at the New Museum of Contemporary Art in New York City.

While in Christchurch he will deliver Emory Douglas and the Art of Revolution, a lecture that covers the graphic art he created while Minister of Culture for the Black Panthers as well as his contemporary work.

Emory Douglas and the Art of Revolution will be presented at 6pm tomorrow, Tuesday 22 September in Arts Lecture Theatre A3, University of Canterbury.
Campus/Location Map

The Elam International Artist in Residence programme was established in 1999 and is made possible by the generous sponsorship of arts patron Dame Jenny Gibbs.

Emory Douglas' visit to Christchurch has been made possible by The Physics Room in association with the University of Canterbury.