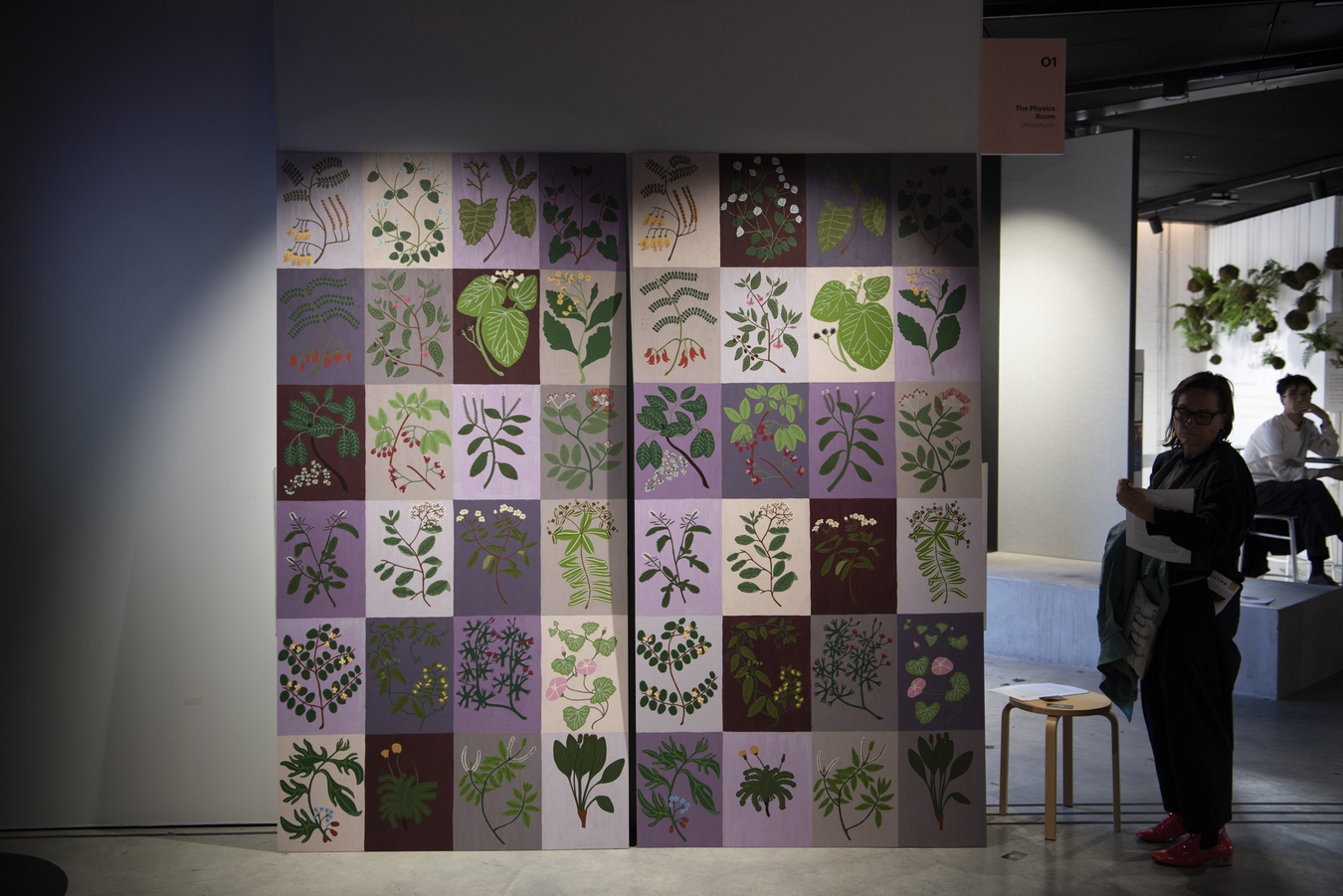 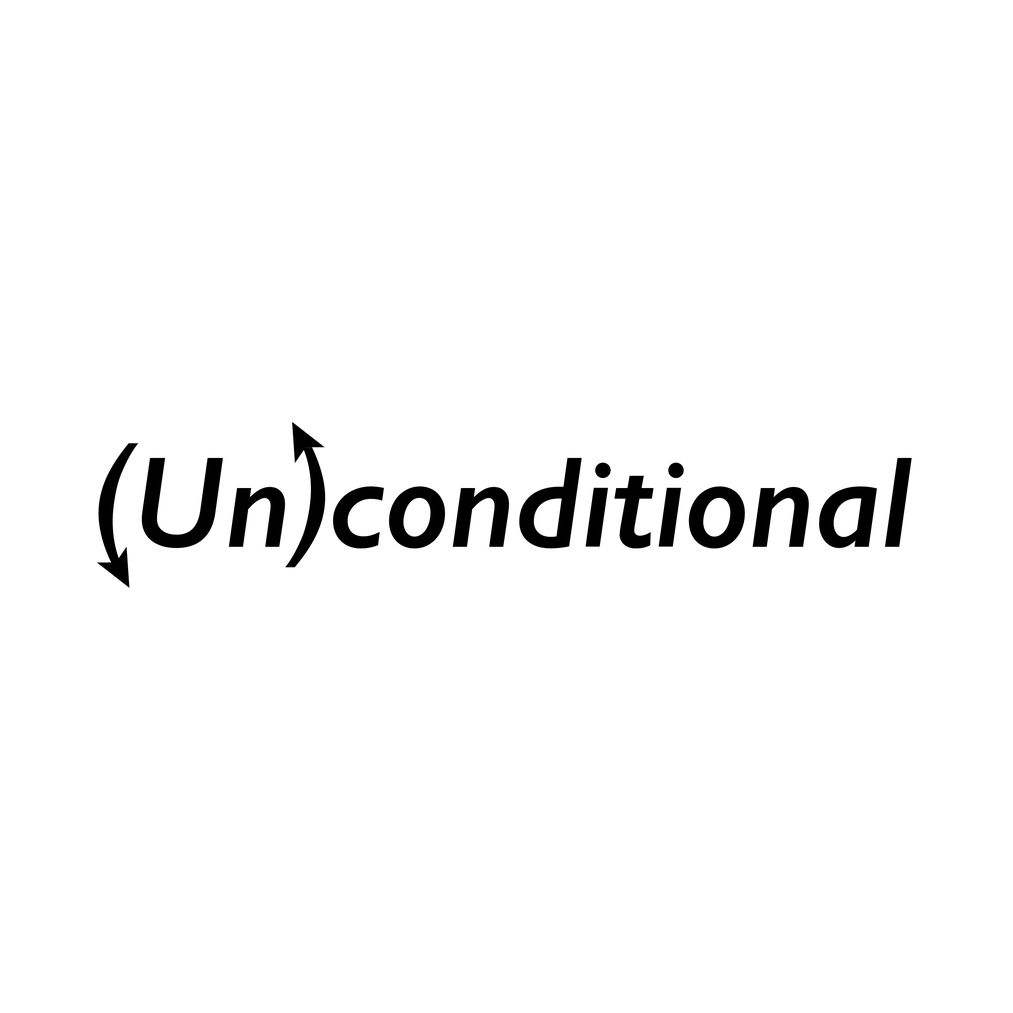 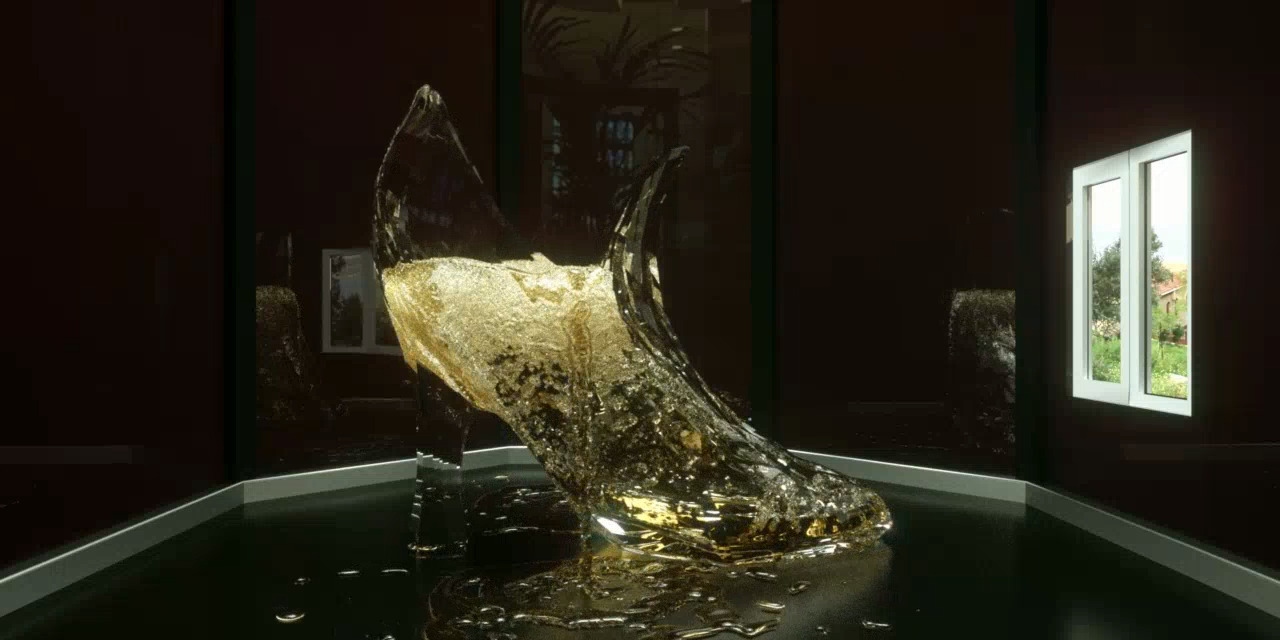 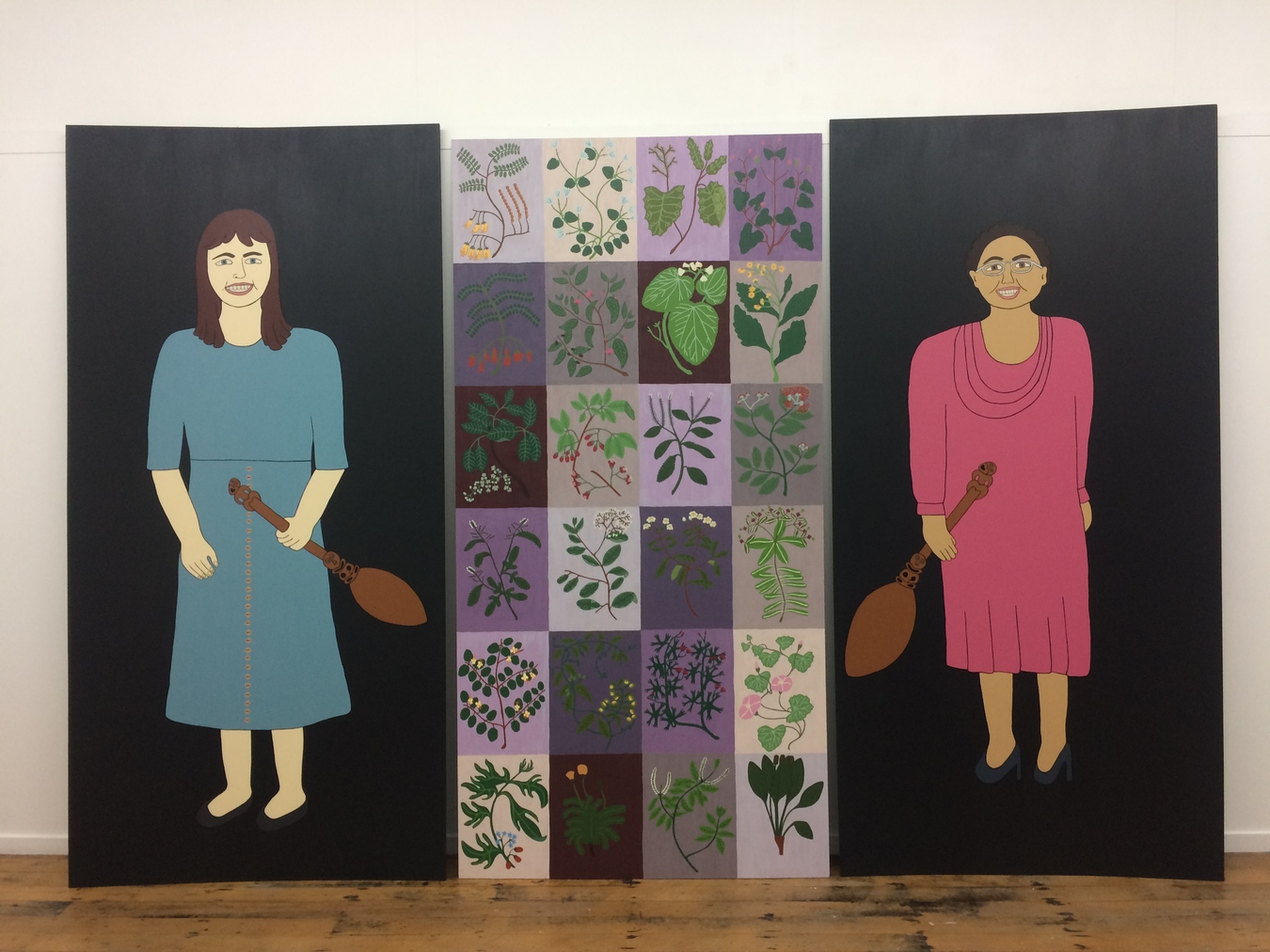 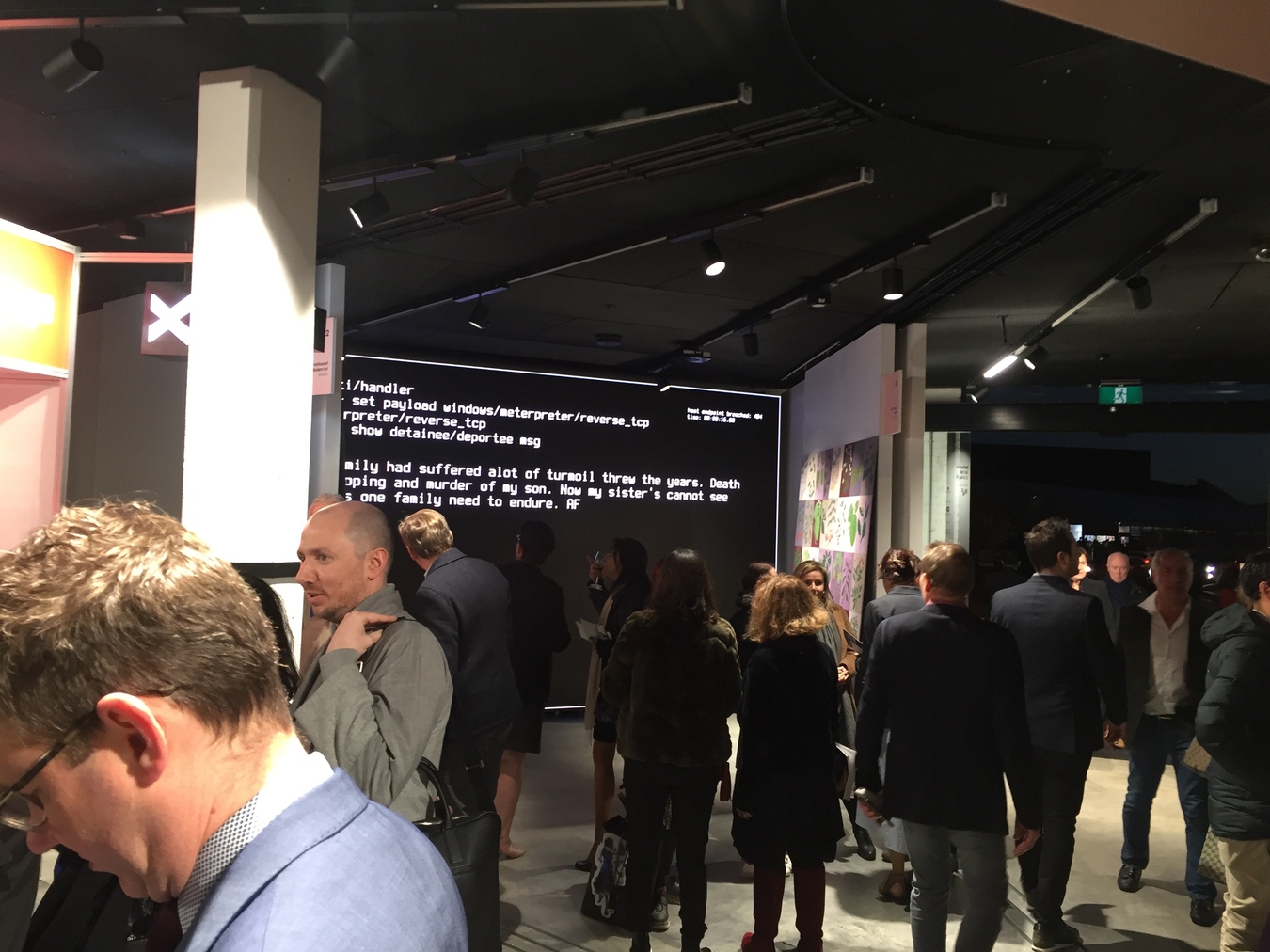 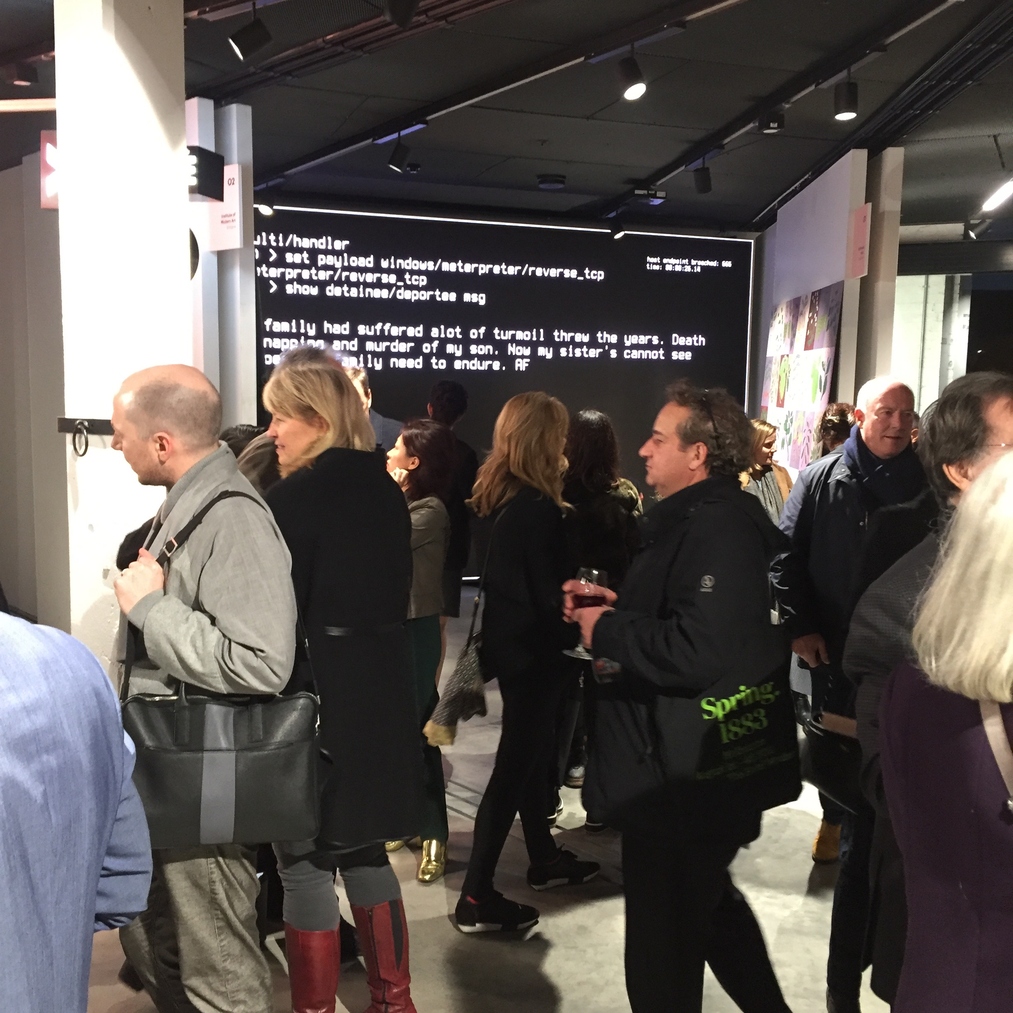 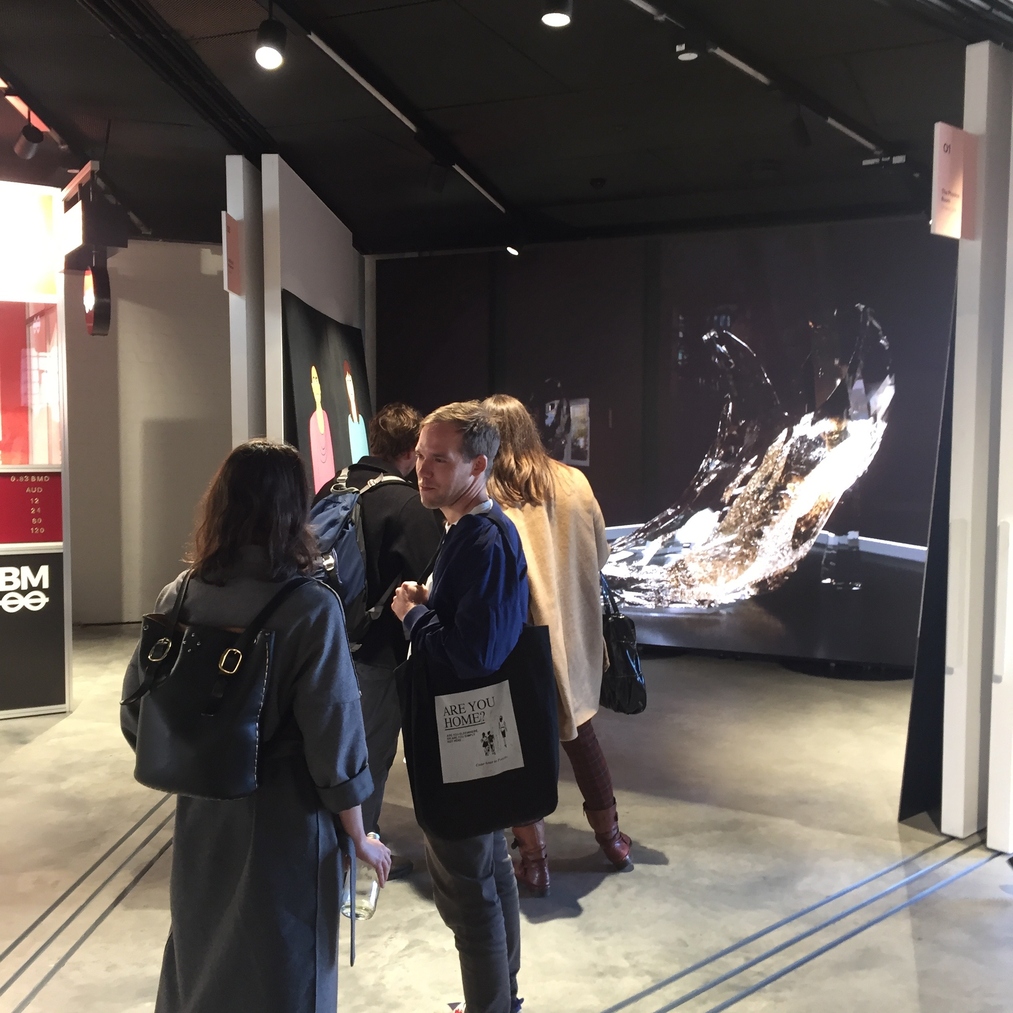 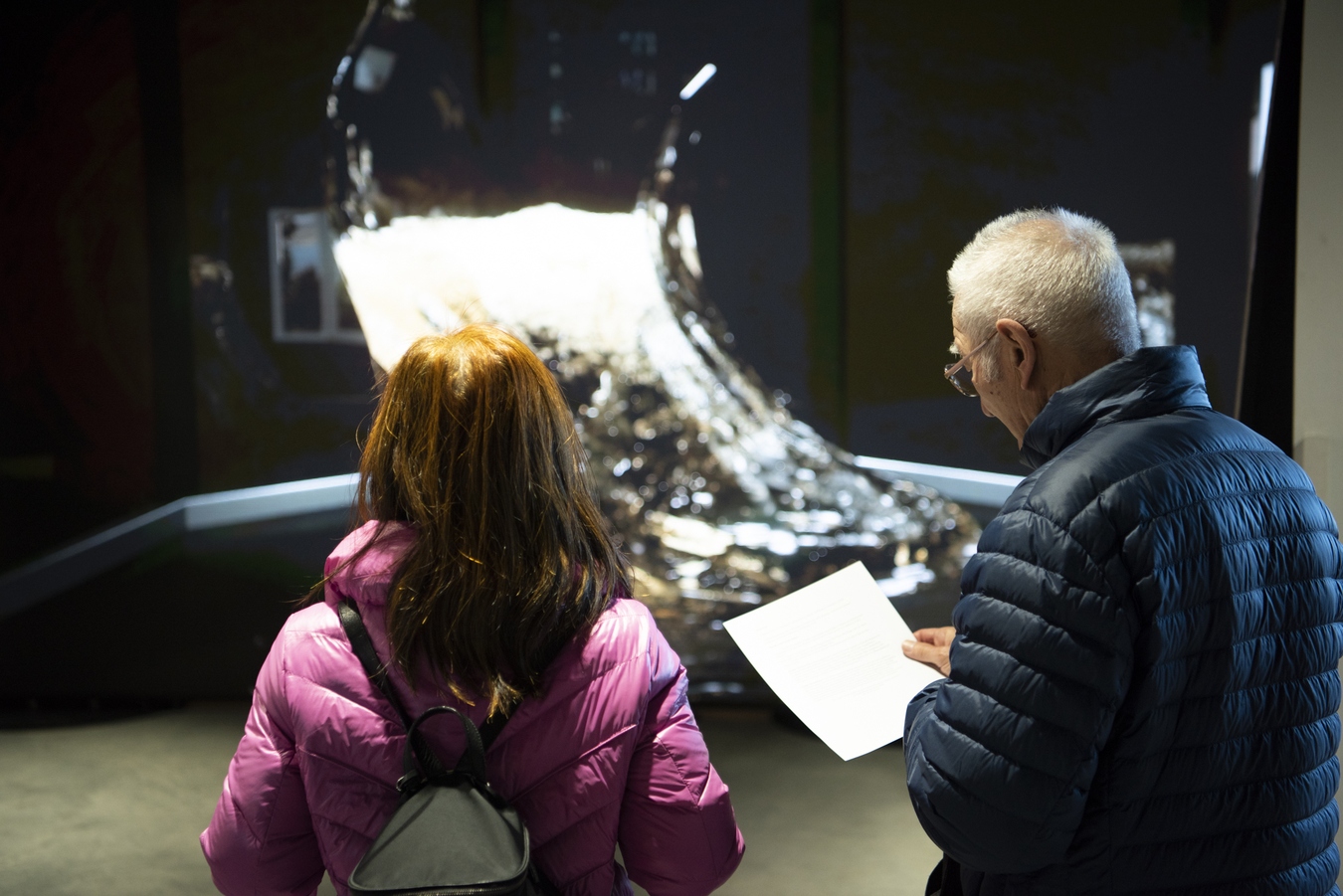 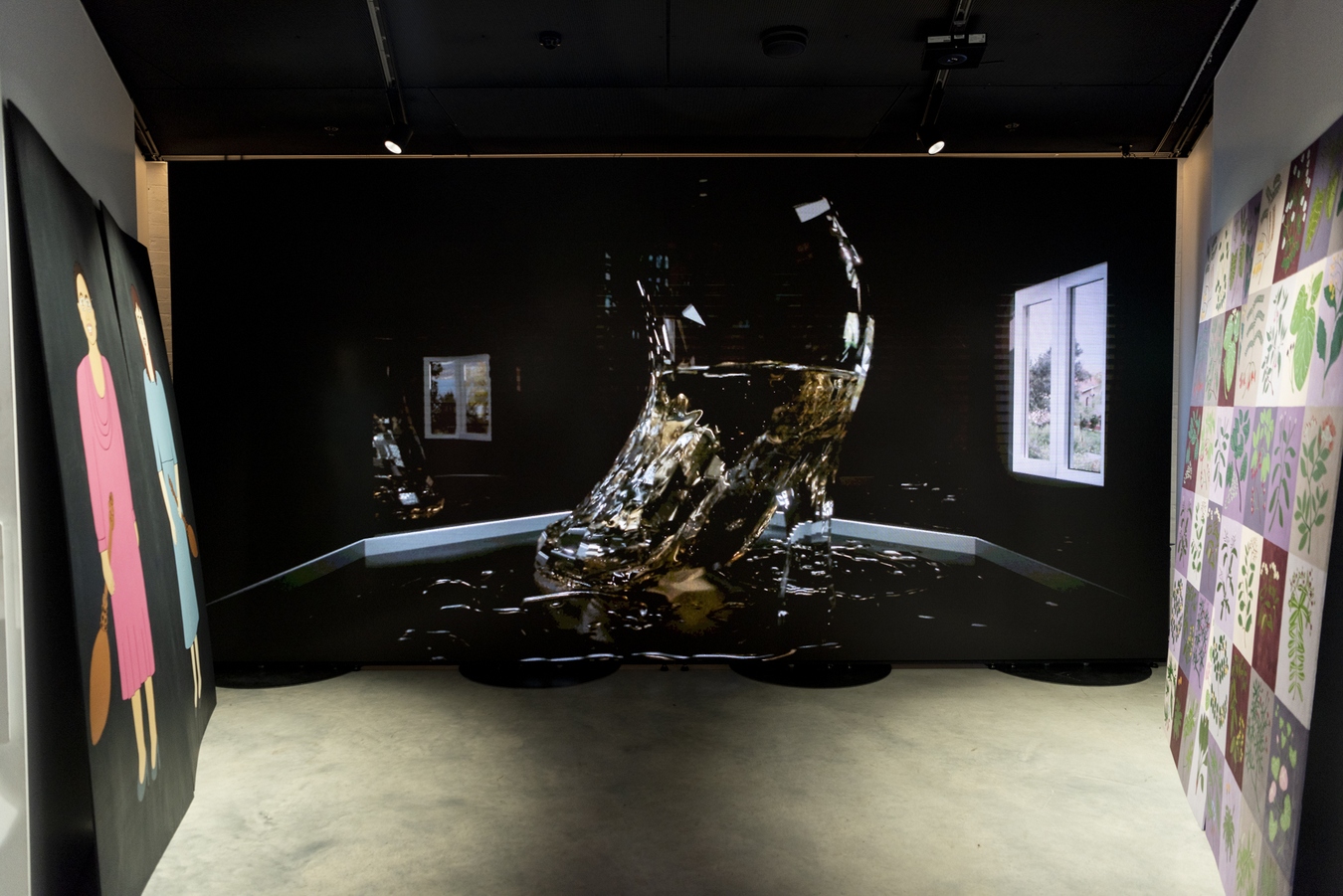 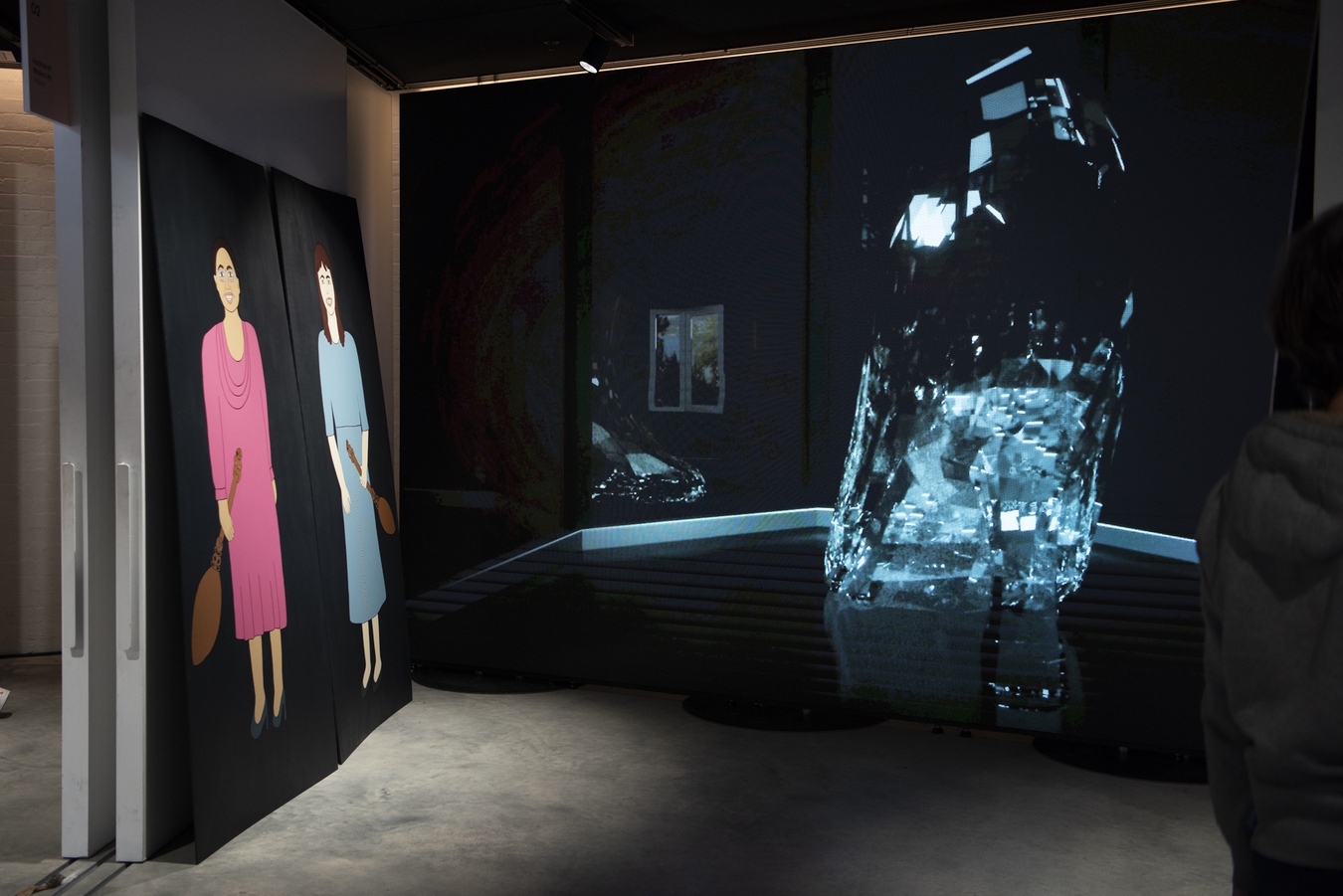 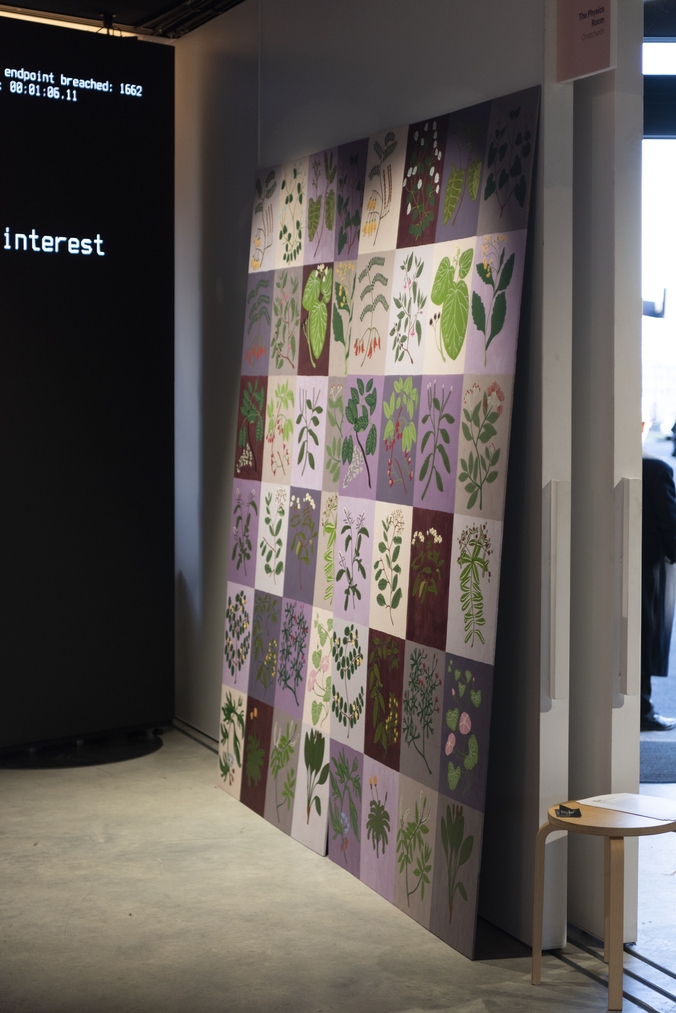 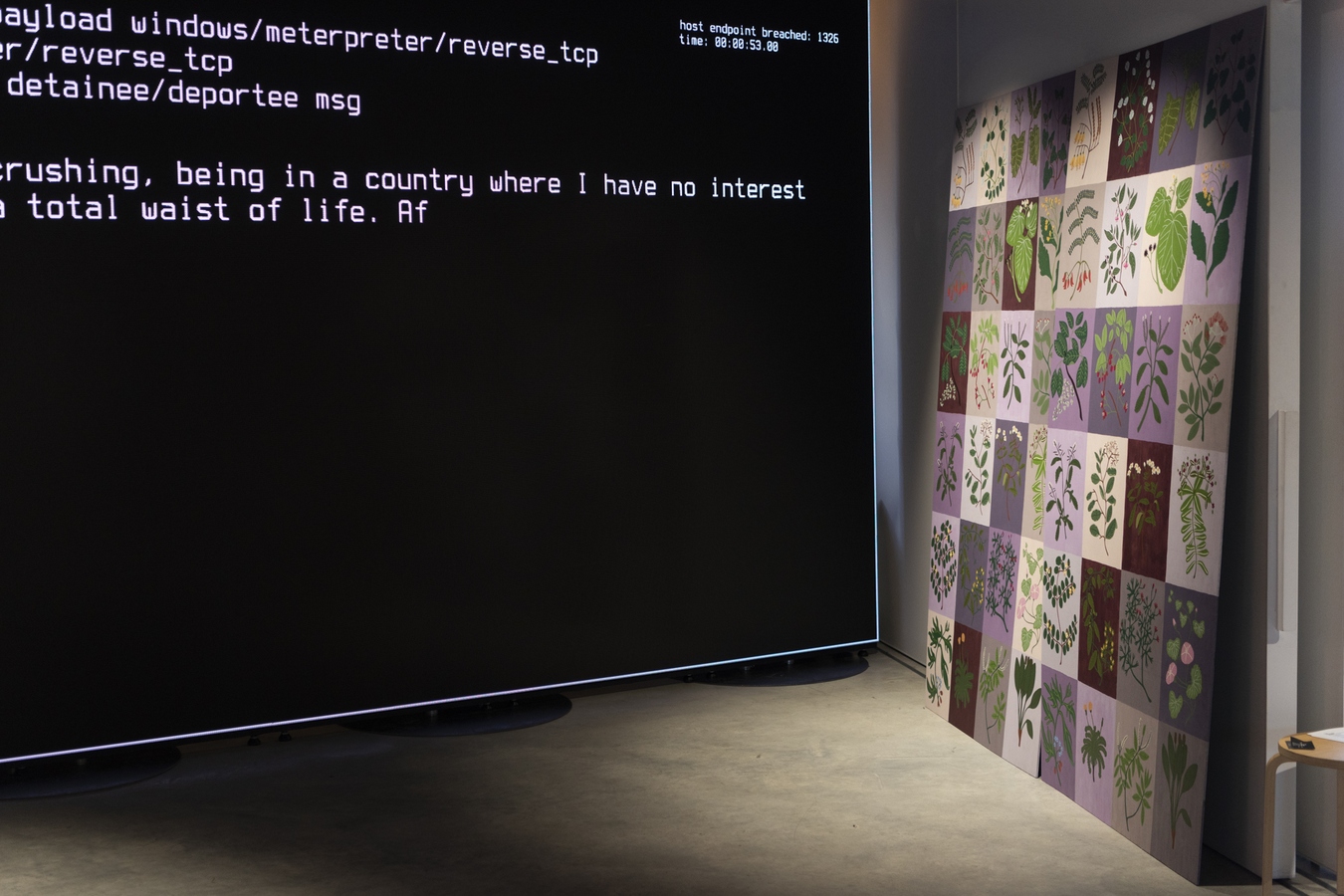 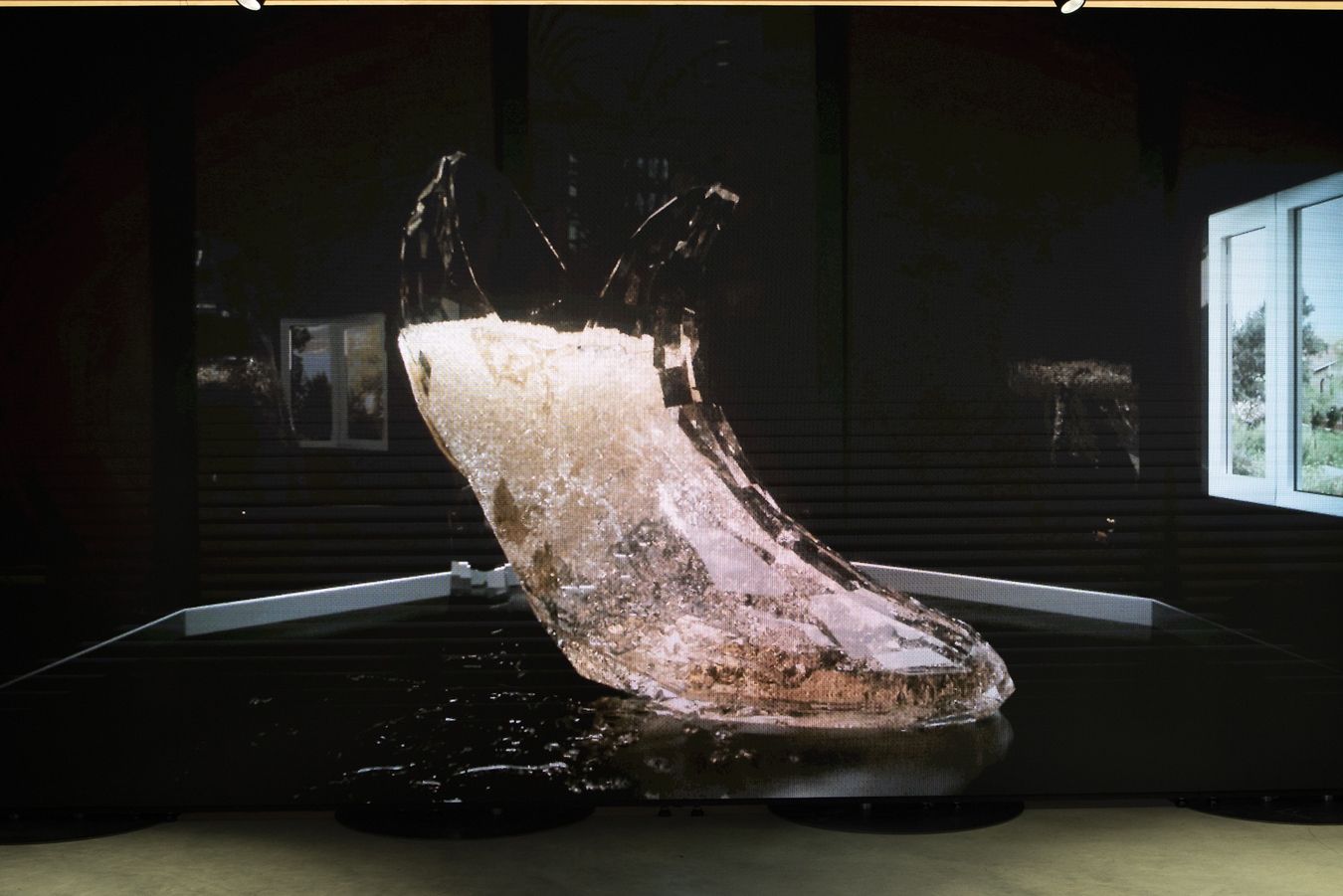 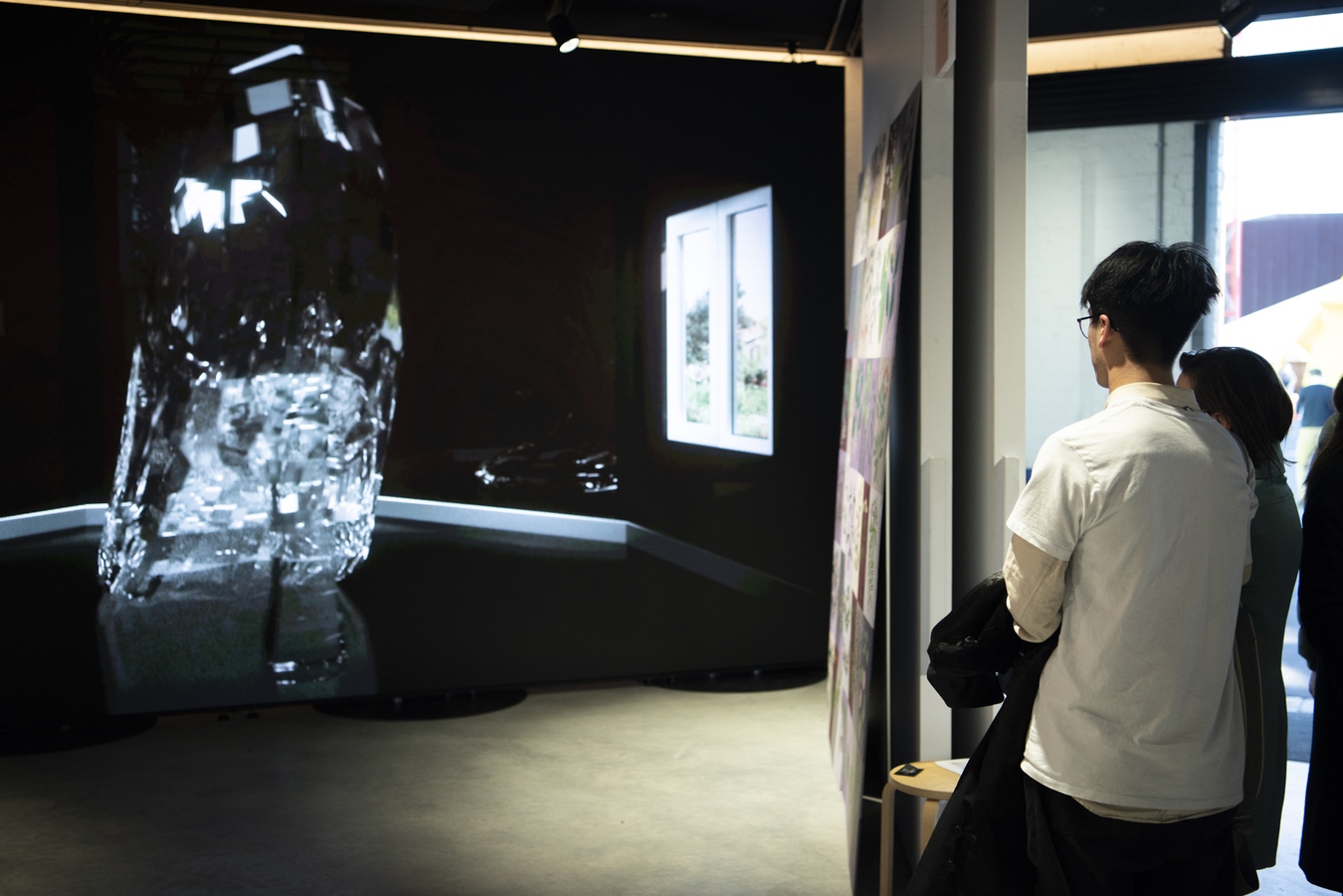 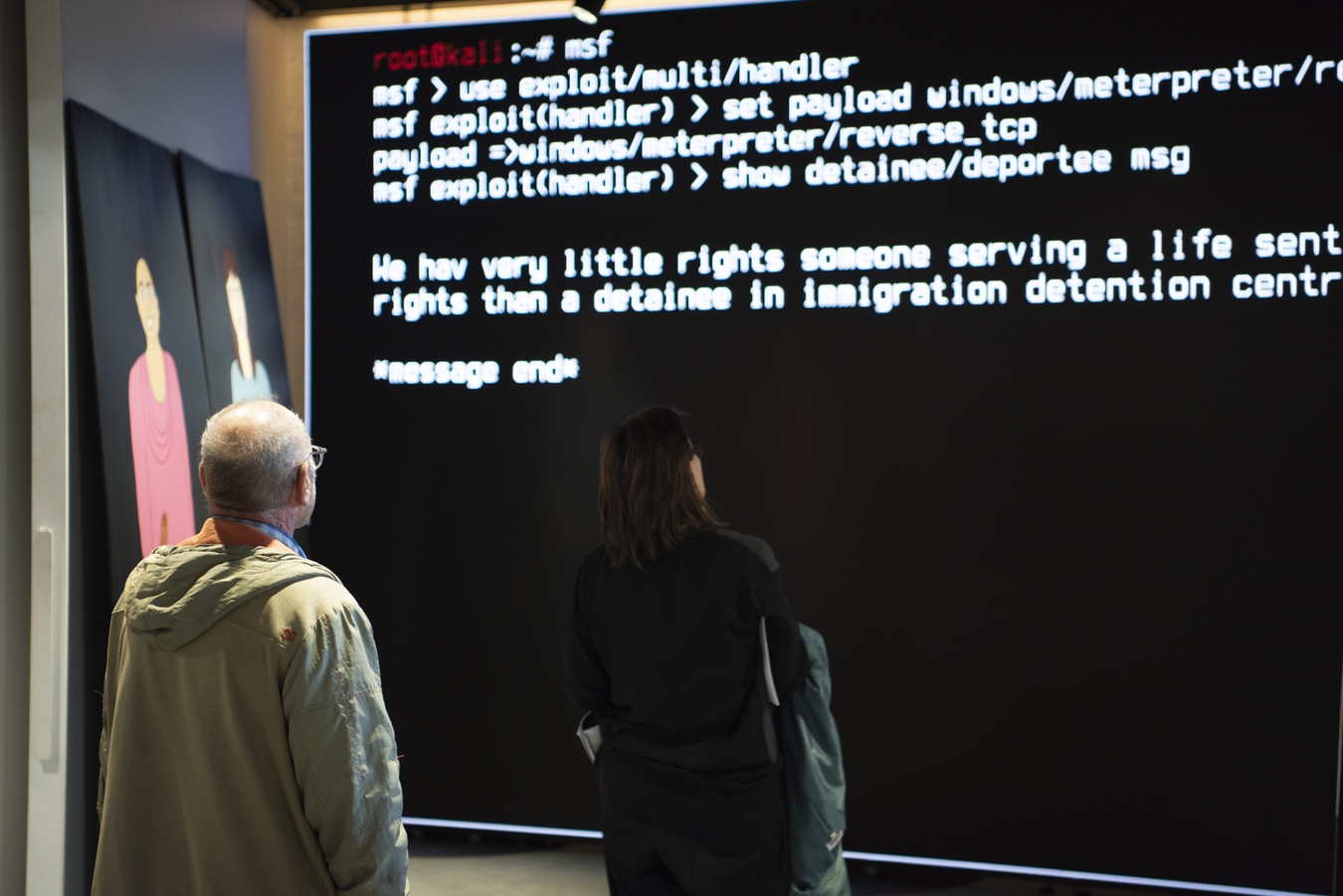 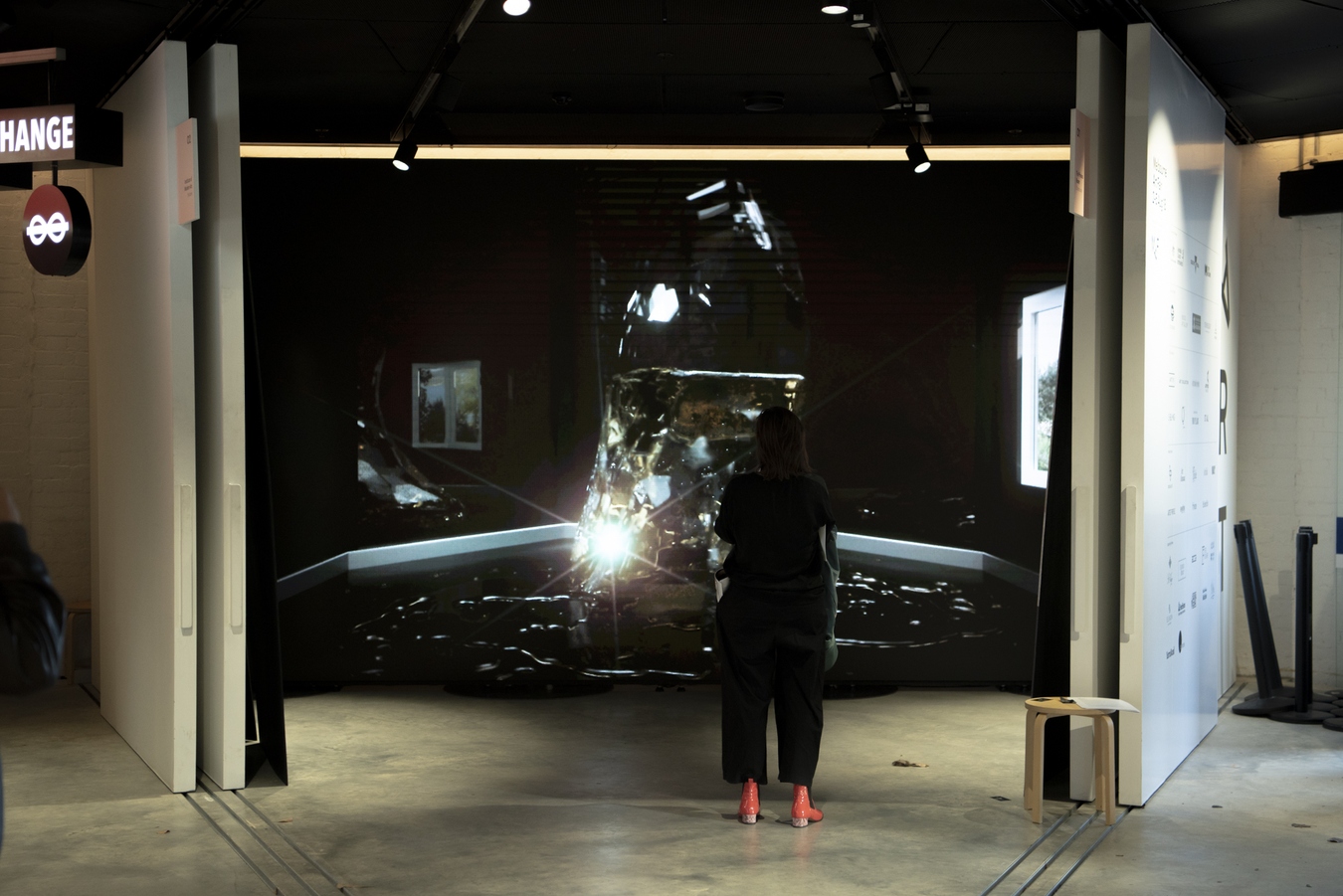 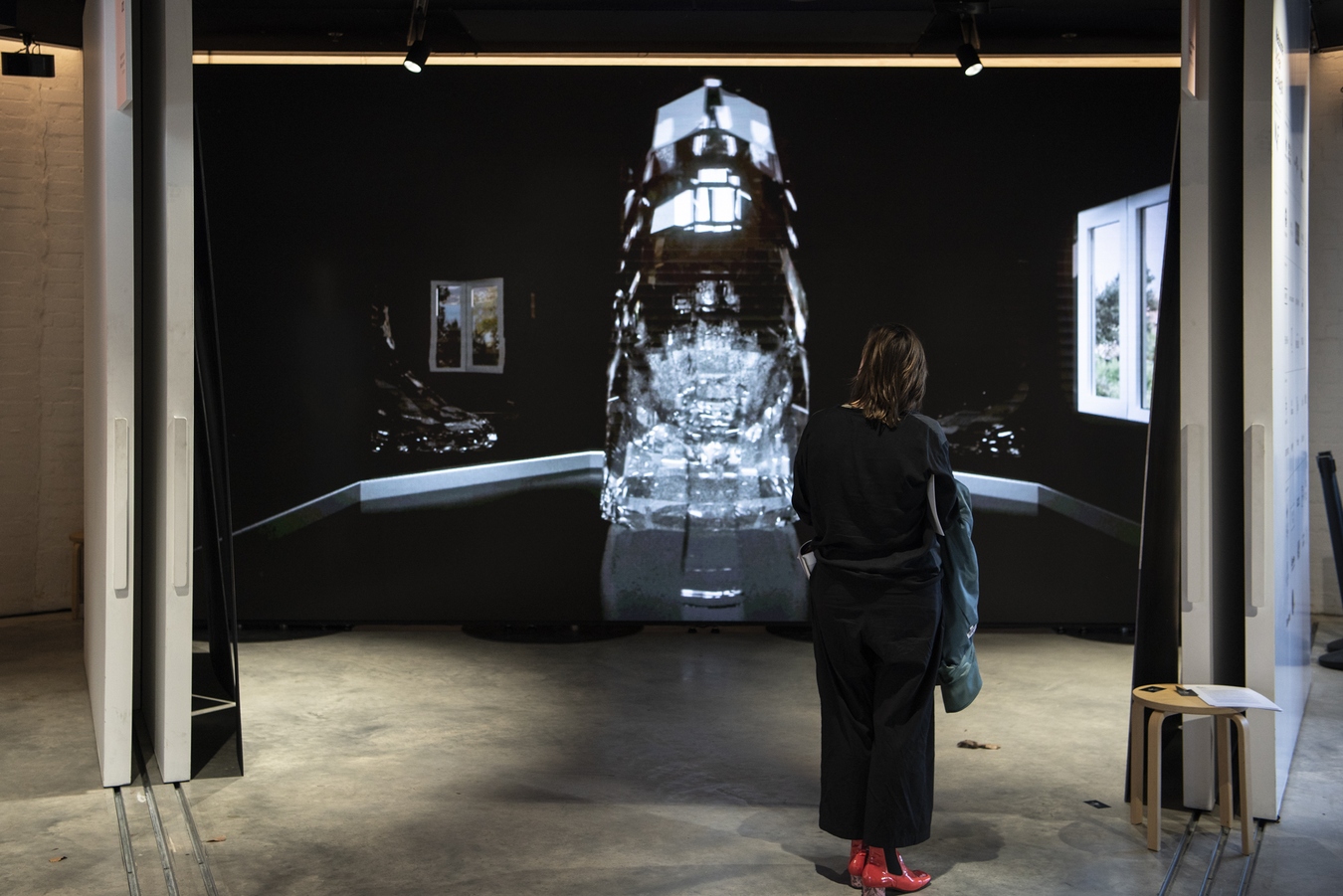 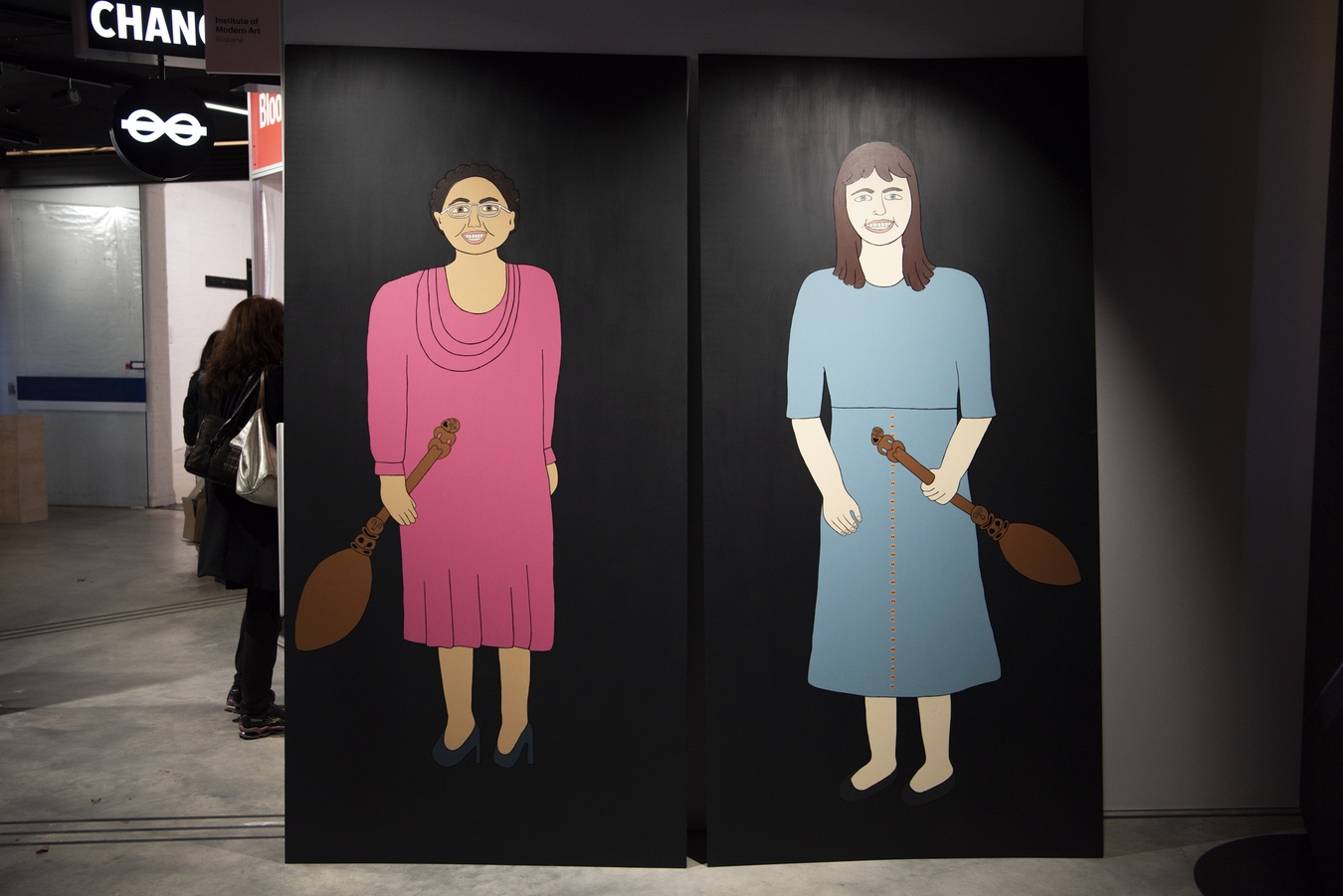 (Un)conditional III includes new work by Ayesha Green (Ngāi Tahu, Ngāti Kahungunu) and Cushla Donaldson. This exhibition in the Melbourne Art Fair Project Rooms is part of The Physics Room’s itinerant operating model for 2018 and draws on the ideas of reciprocity, trade and exchange, hosting and guesting. This iteration of the (Un)conditional series, taking place outside of Aotearoa, explores human and cultural movement across oceans.

Green’s research-based painting practice attempts to relocate and redefine the power relationships of, and within, Māori representation. Kurawaka is a new work comprising of four large-scale paintings completed on full sheets of plywood. Depicting two generations of Green’s maternal whānau, as well as the illustrated record of New Zealand flora from Joseph Banks’ Florilegium, Kurawaka traces living connections of lineage and displacement over expansive distances.

Cushla Donaldson’s new work 501s foregrounds the historical instrumentalisation of glamour and soft power. Donaldson has created a gigantic moving image work referencing a legendary event at the Carnival of Venice in the 1600s in which a giant glass slipper was put in a public square and filled with wine. Donaldson has built a mechanism into the work that allows participants outside the fair to text in and disrupt the seductively spinning crystal shoe to speak back to the present and prevailing power structures.

For more information about visiting the Melbourne Art Fair, click here. The Art Fair is a ticketed event.