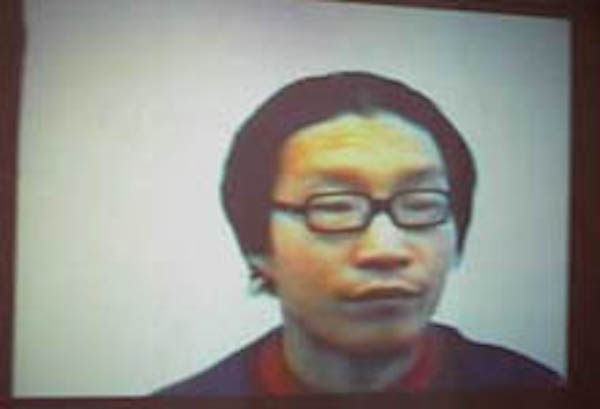 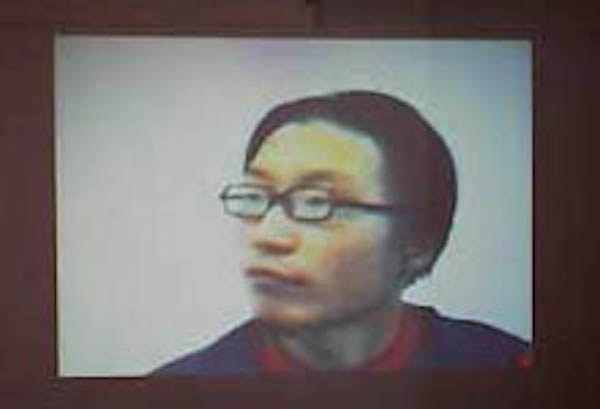 Toronto based performance artist Jinhan Ko and critic Jenifer Papararo work together as Instant Coffee, an amorphous initiative which expands to include other artists, writers, designers and curators for specific projects. Working diversely across media, Instant Coffee often imitates or assumes the role of a corporate identity, hiding the individual participants behind an anonymous facade, and creating projects which play with commercial activities. Recent projects have included the Urban Disco Trailer, a caravan fitted out as a retro party zone, and available to be rented as either gallery or venue, and the Instant Coffee Currency Project, where artists and designers worked on hypothetical designs for a new Canadian currency.

For the Physics Room, Instant Coffee has worked with Emma Bugden to curate a selection of video work by Jinhan Ko over the last four years. Drawing on, and often directly referencing, both the language of standup comedy, and the role of the storyteller, Ko beguiles the audience with his particular brand of edgy charm, creating a false illusion of intimacy through the representation of apparently private, yet banal moments. In one video Ko stares directly at the viewer, encouraging them continually with enthusiastic comments - "that's great, that's fantastic" the positivity of his affirmations becoming meaningless after constant repetition. In another video a toaster burns in the foreground, whilst just out of range of the camera's eye we hear the artist conducting everyday events, entering the room, talking on the phone with friends.

The Arts
The Package, April, 2001
McIntyre, Sally
The Waiting Room & The Herbal Mixture