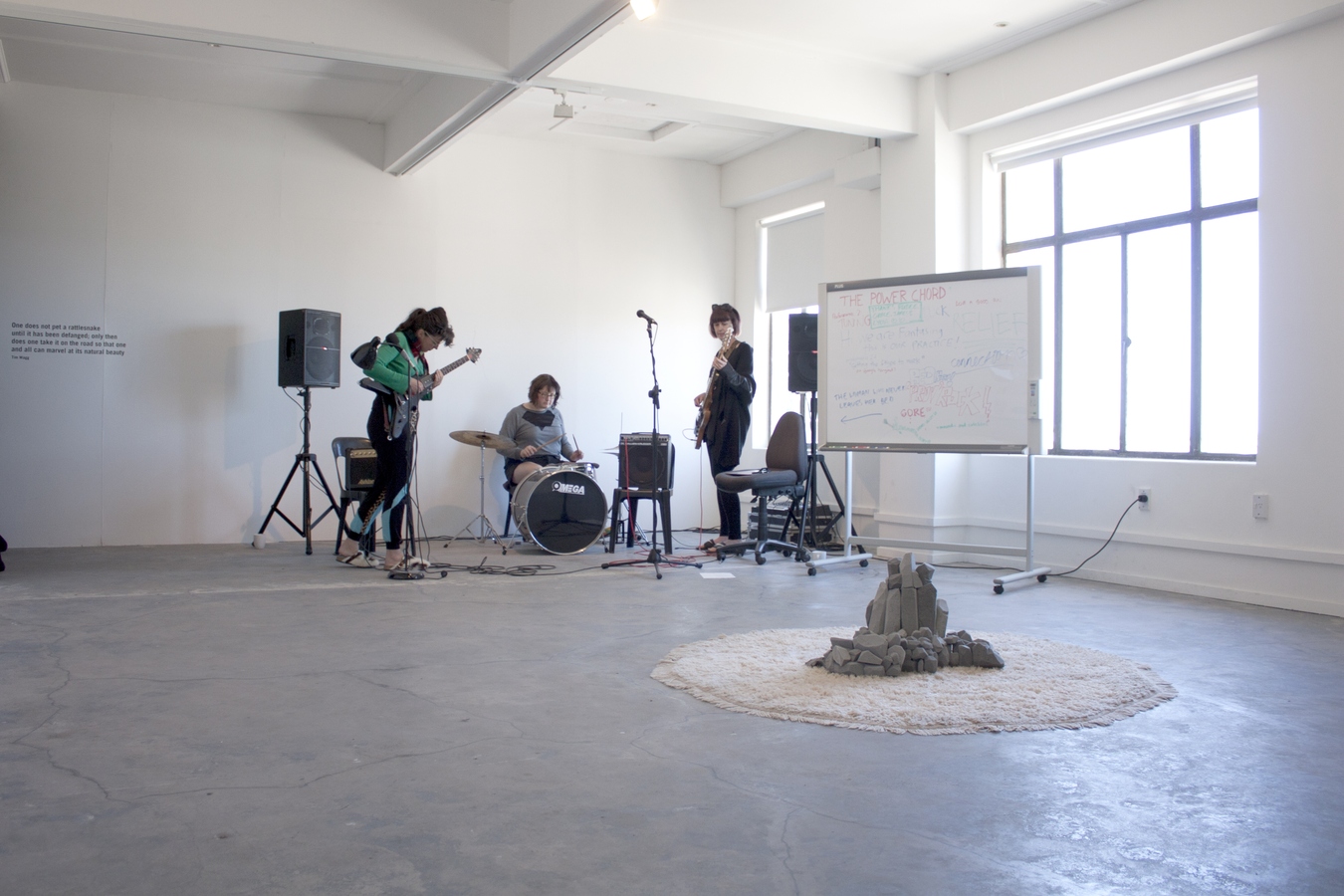 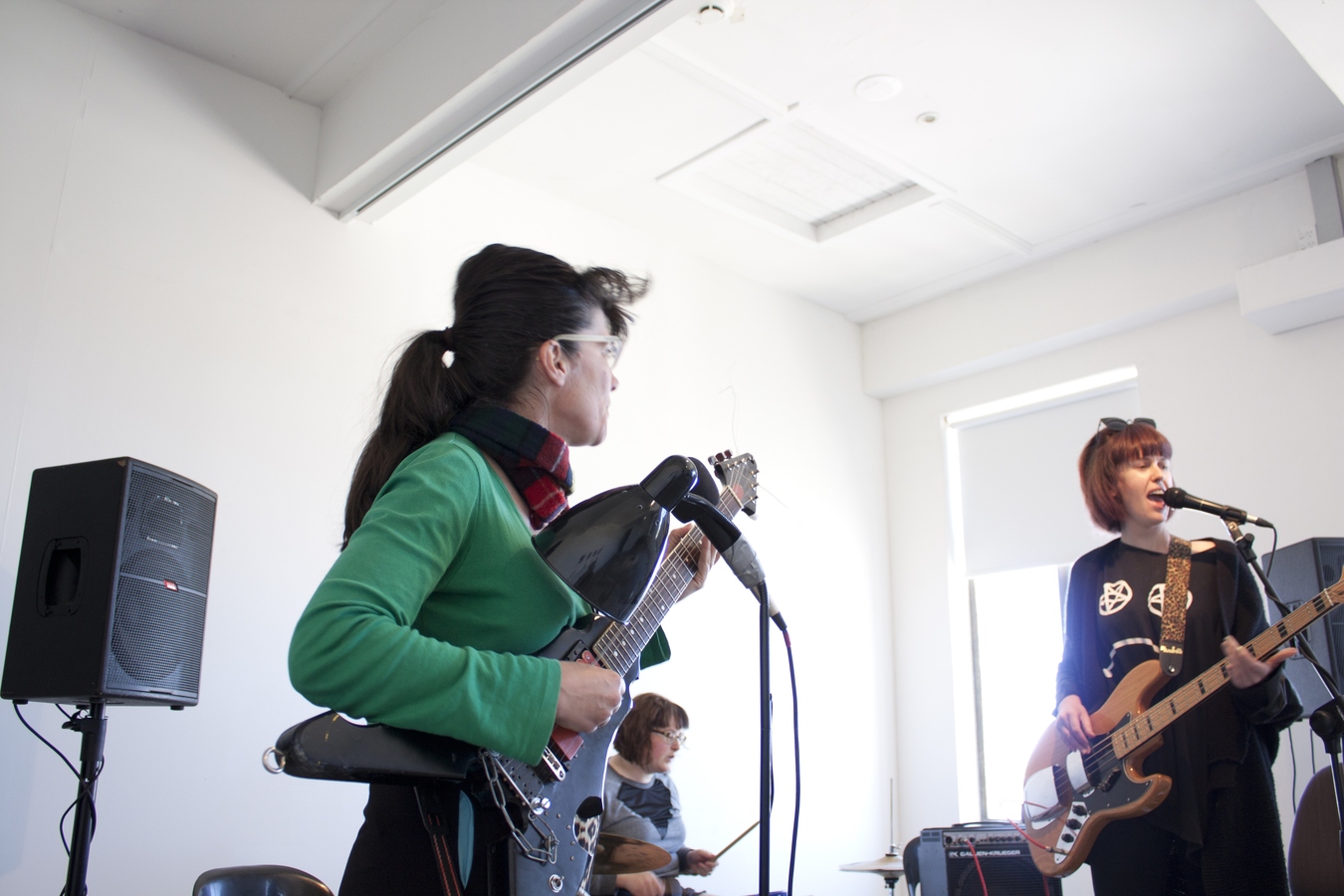 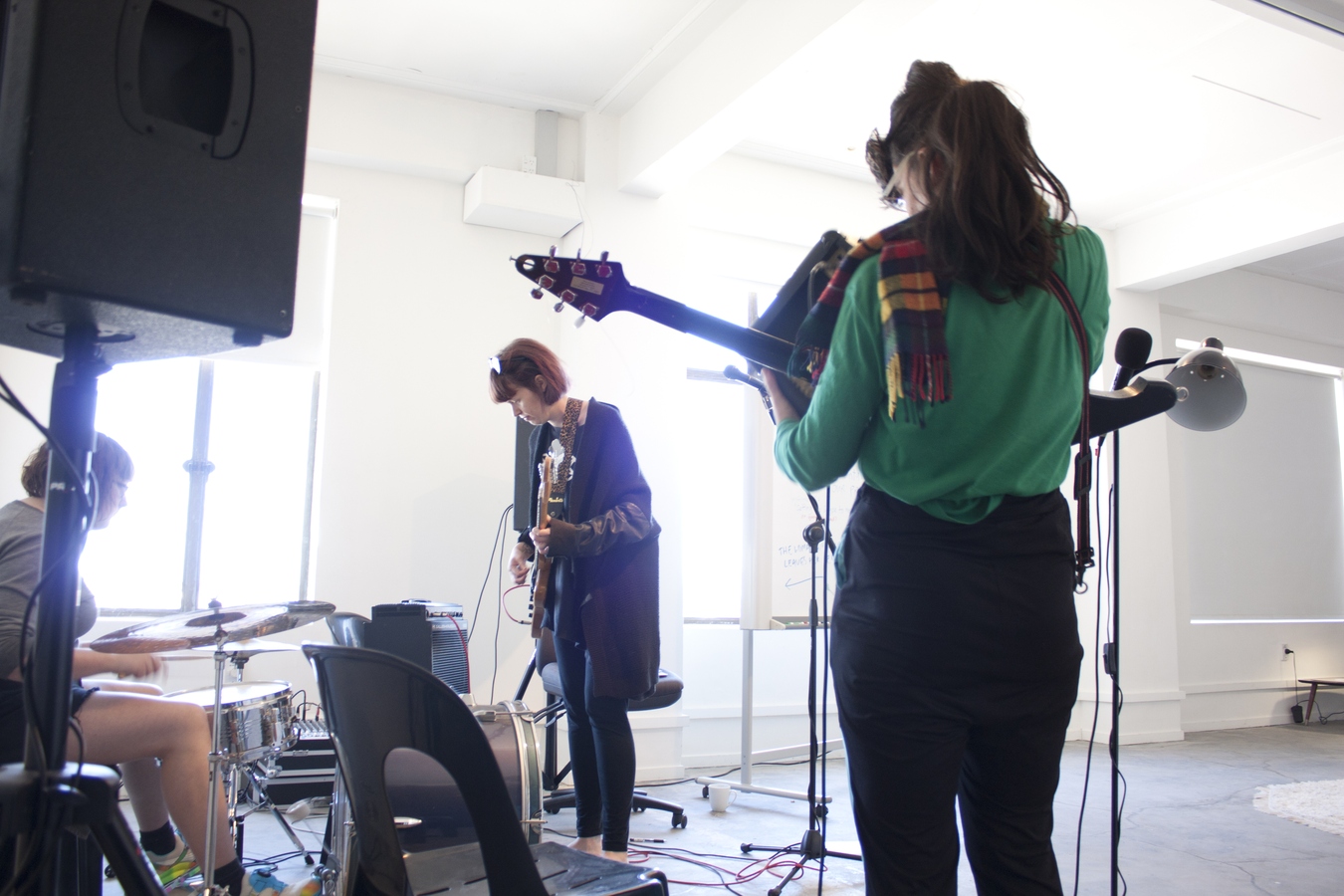 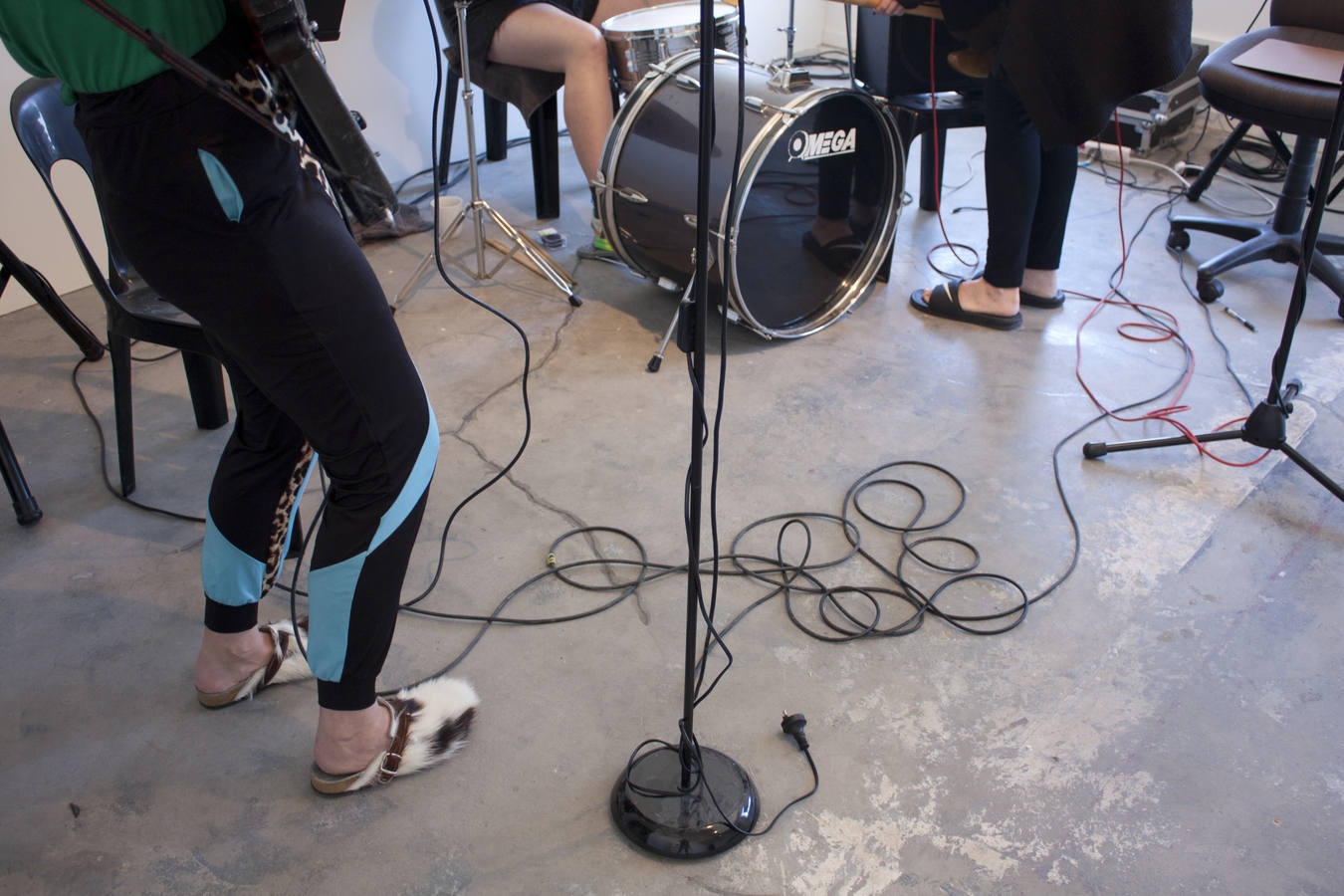 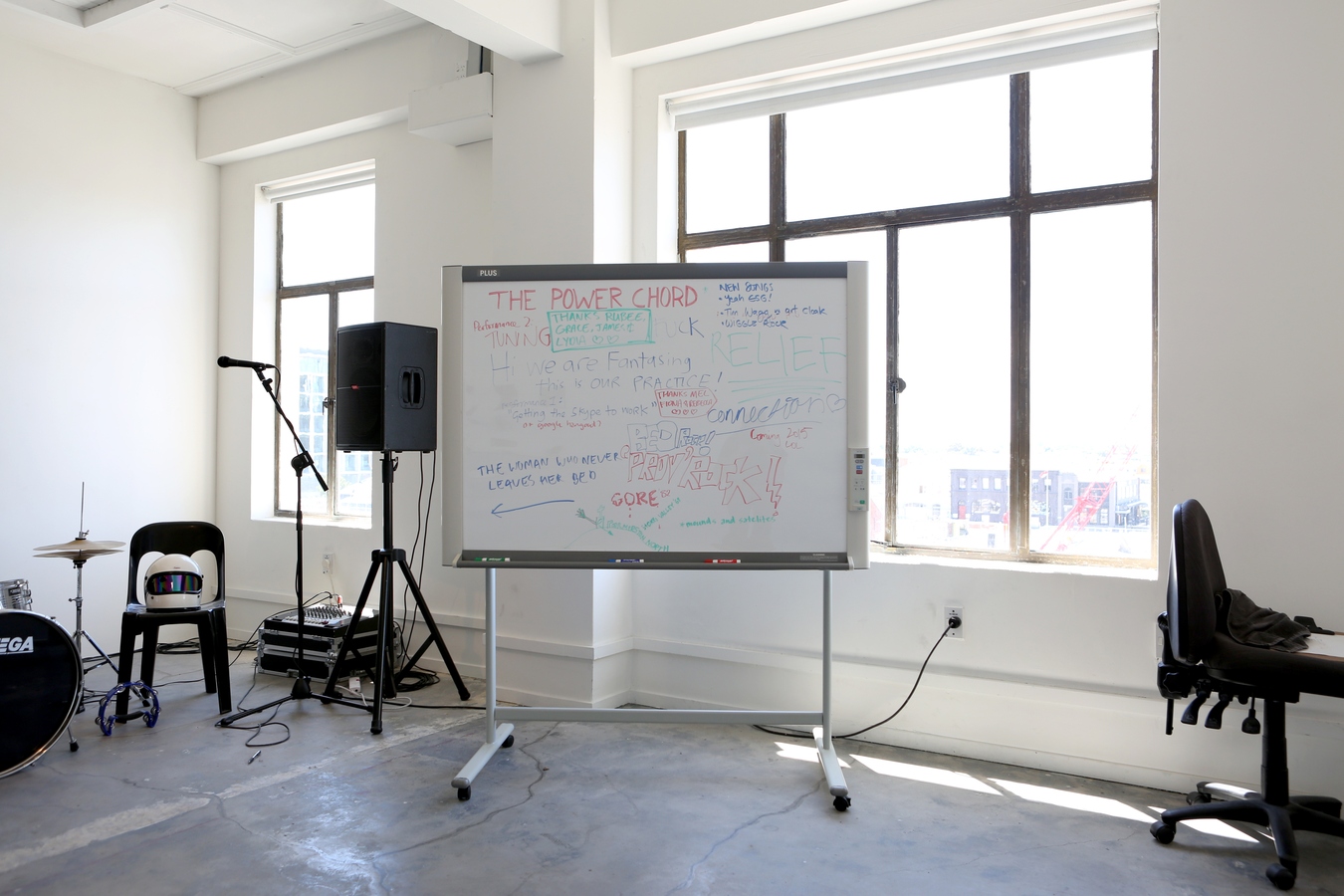 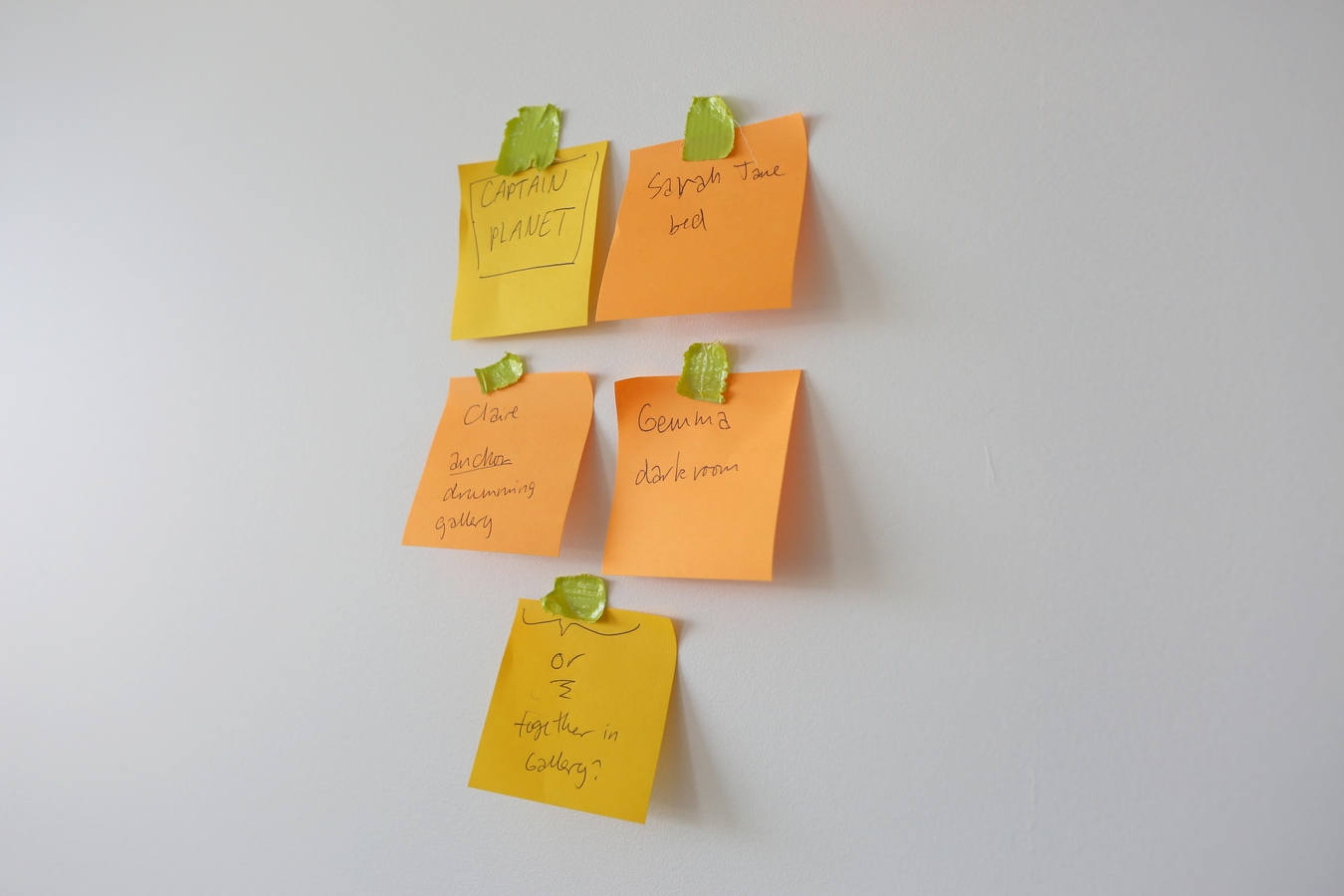 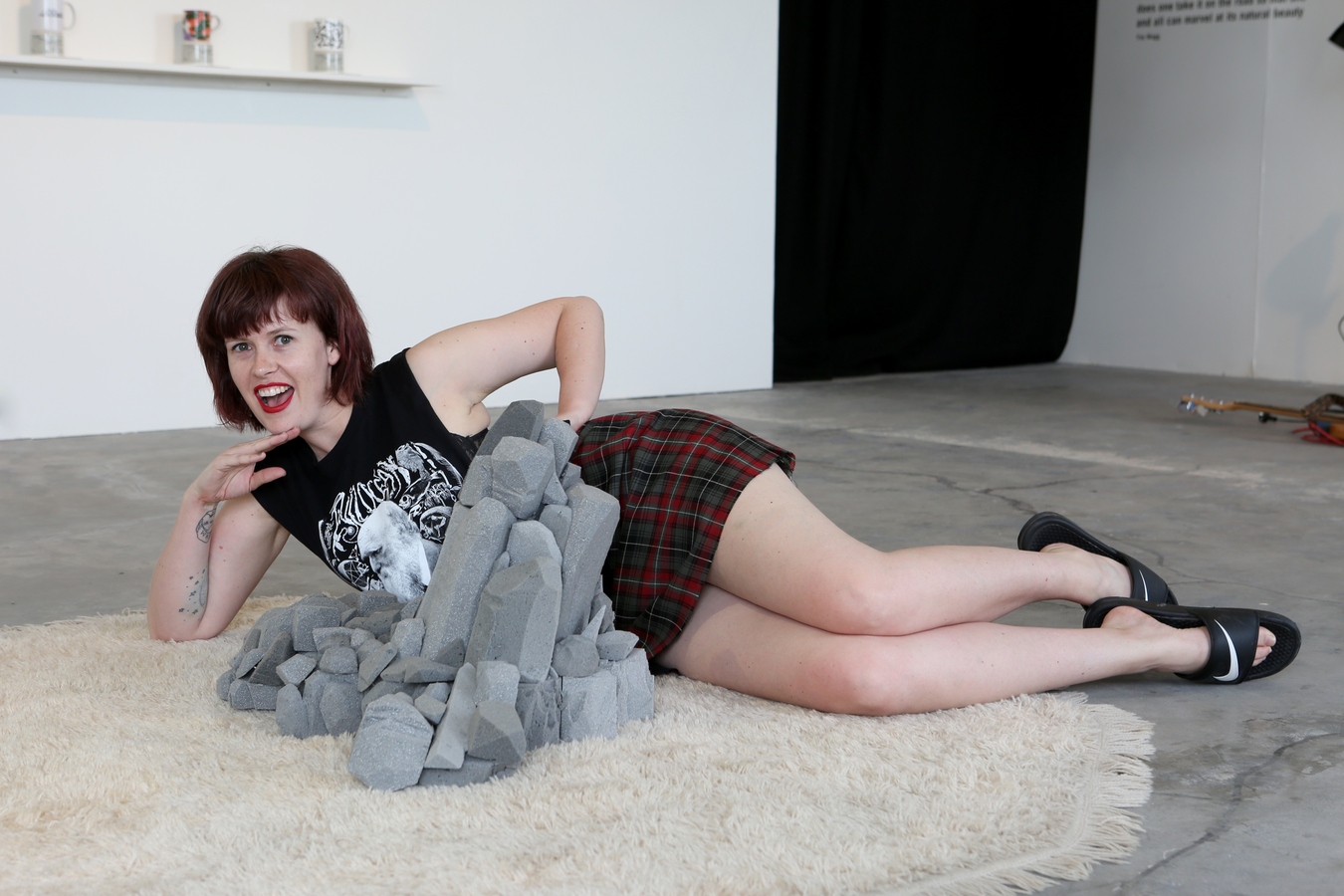 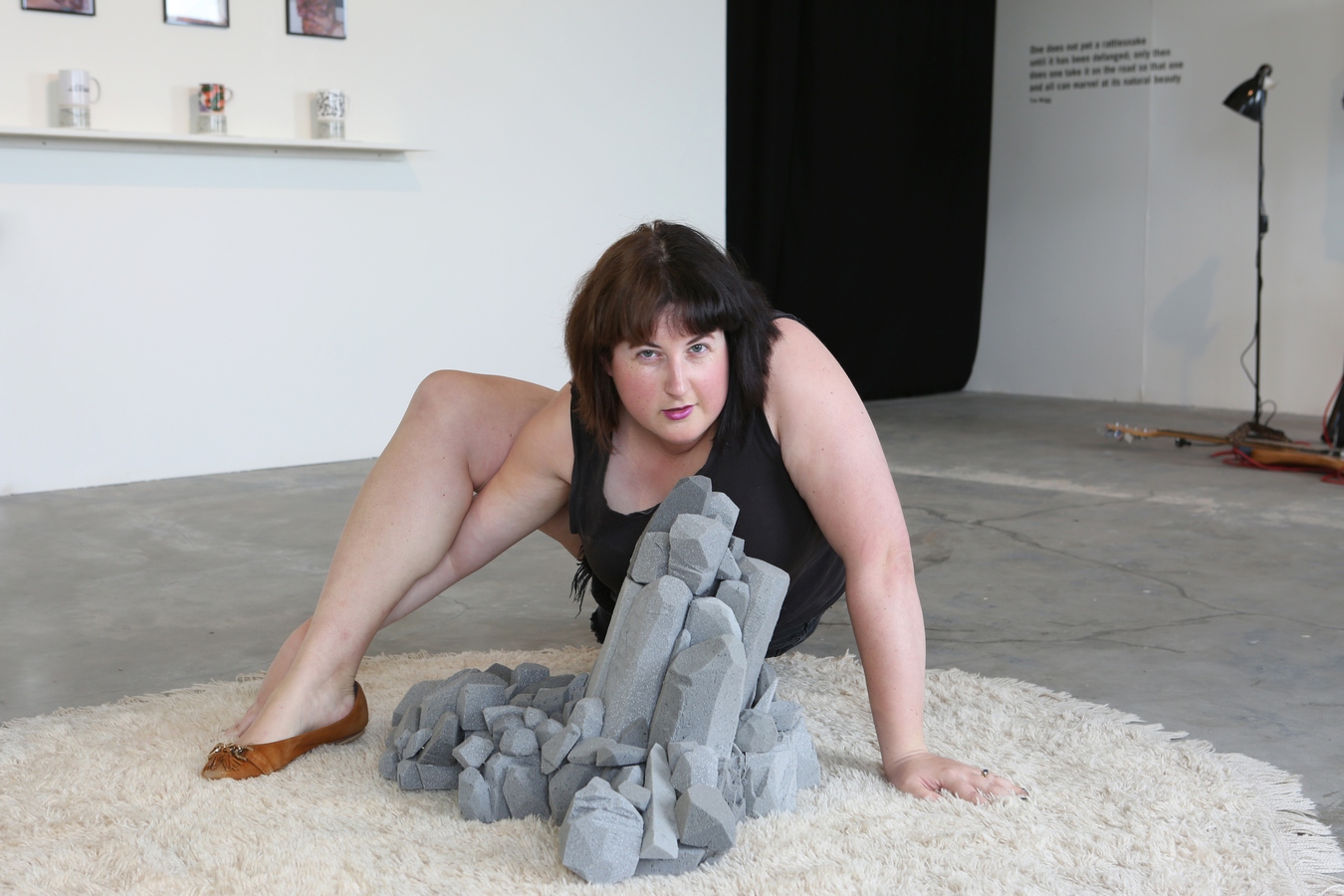 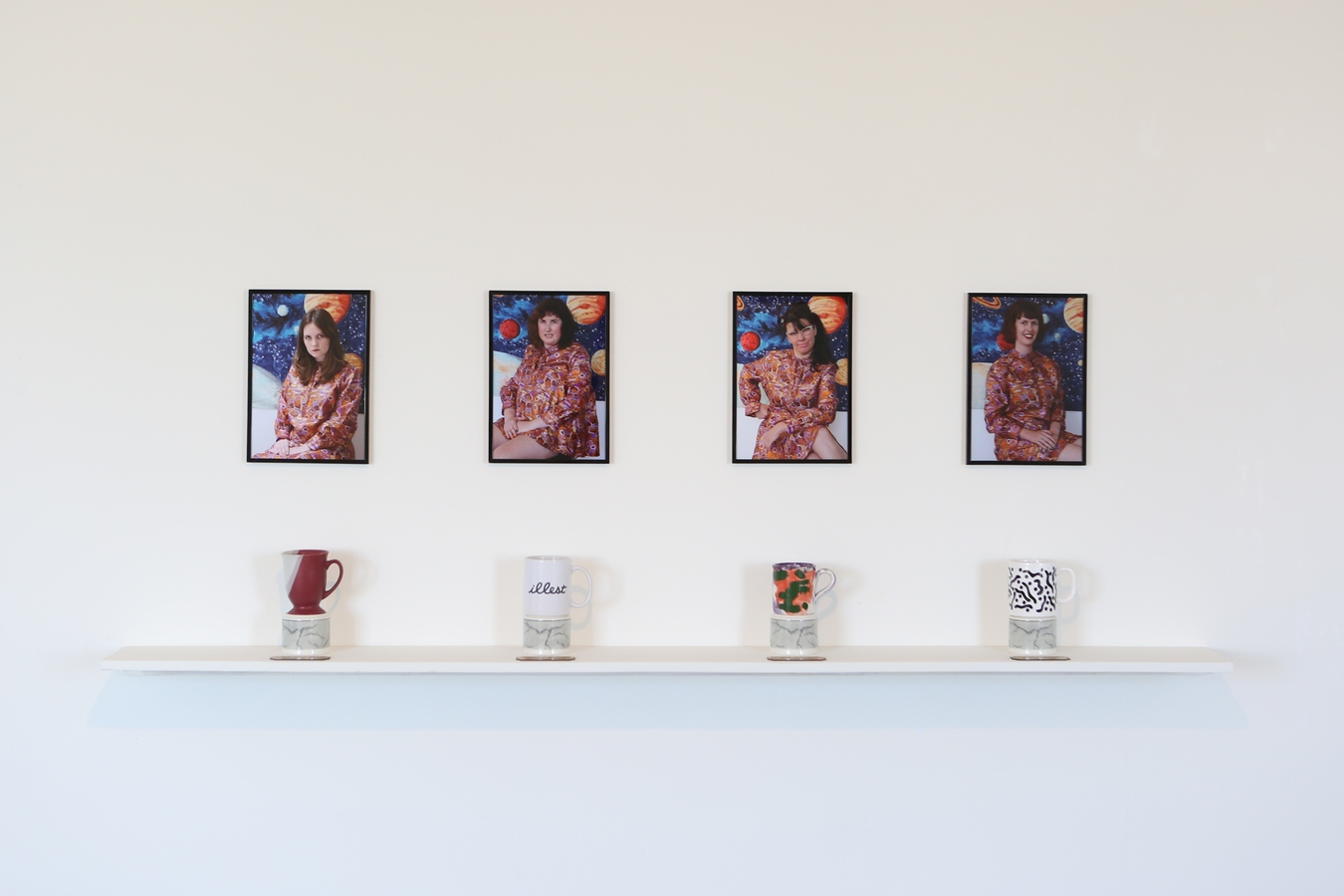 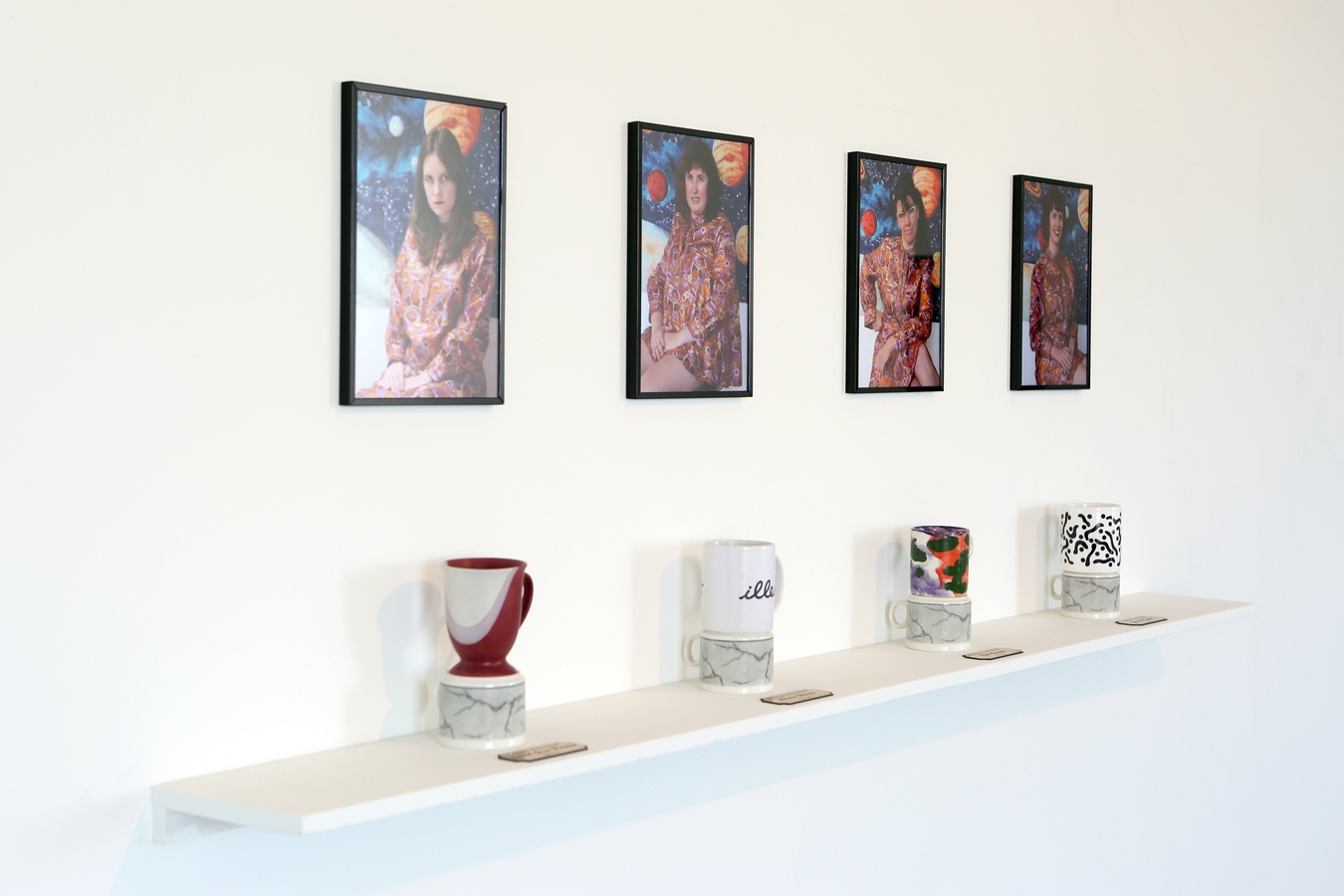 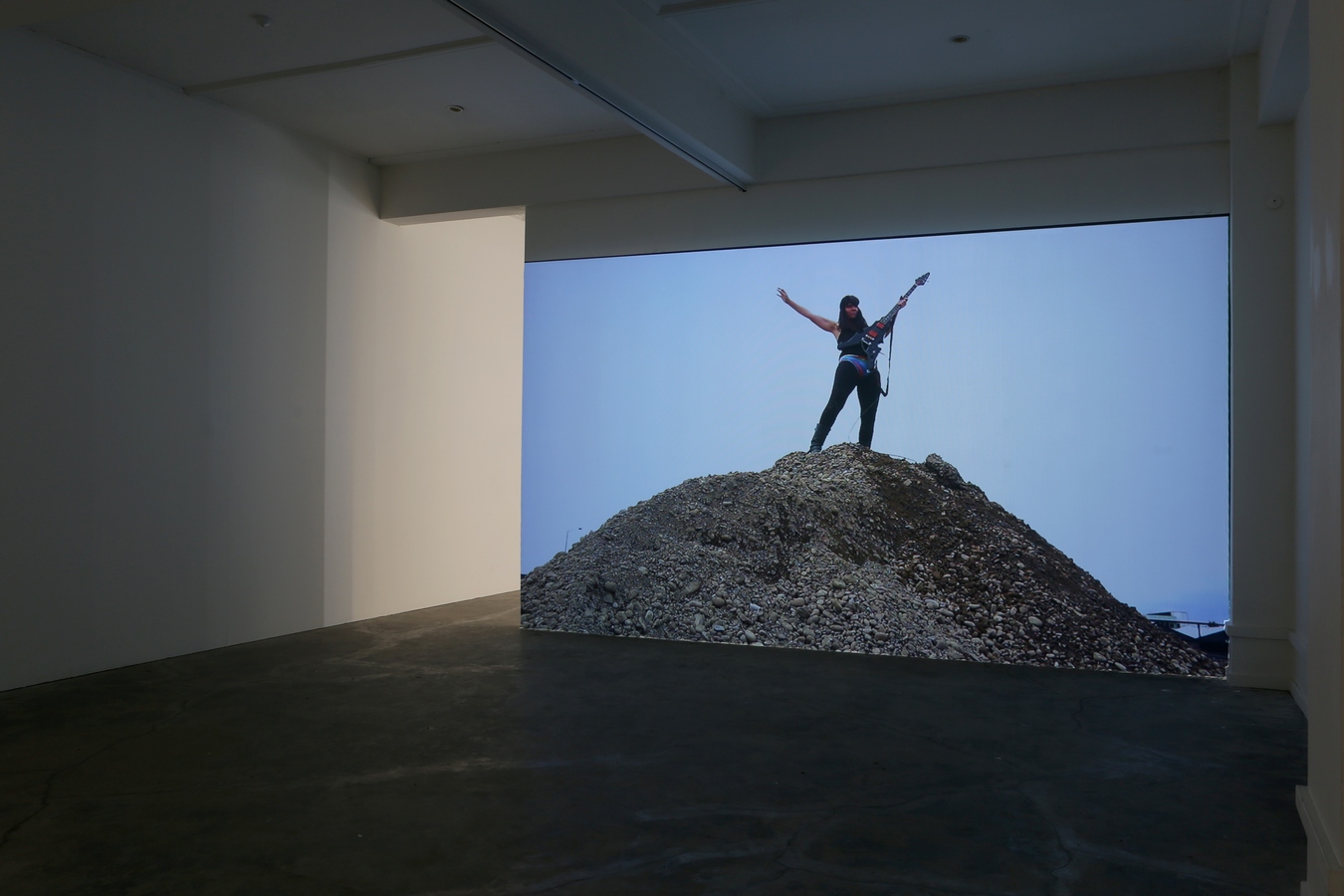 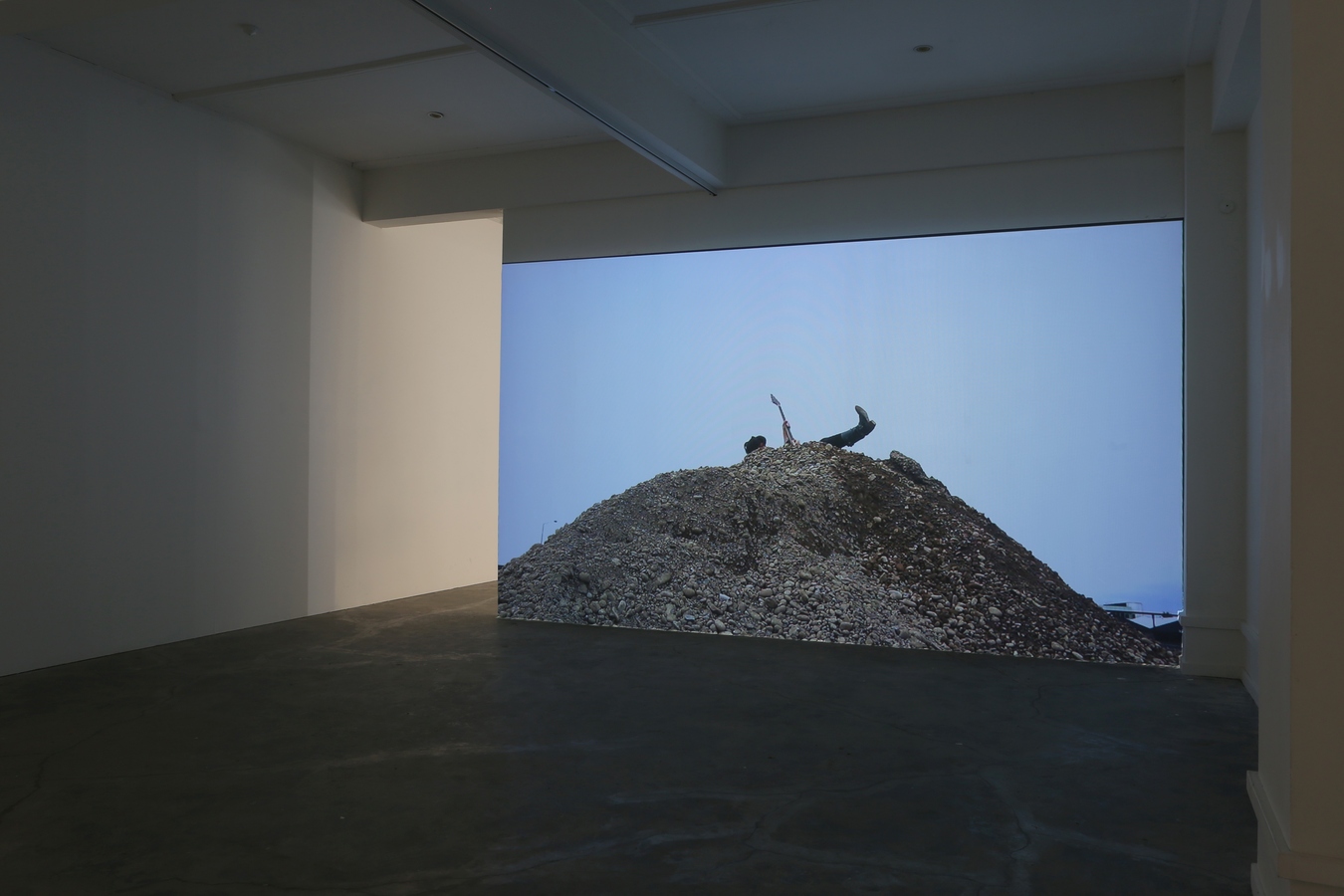 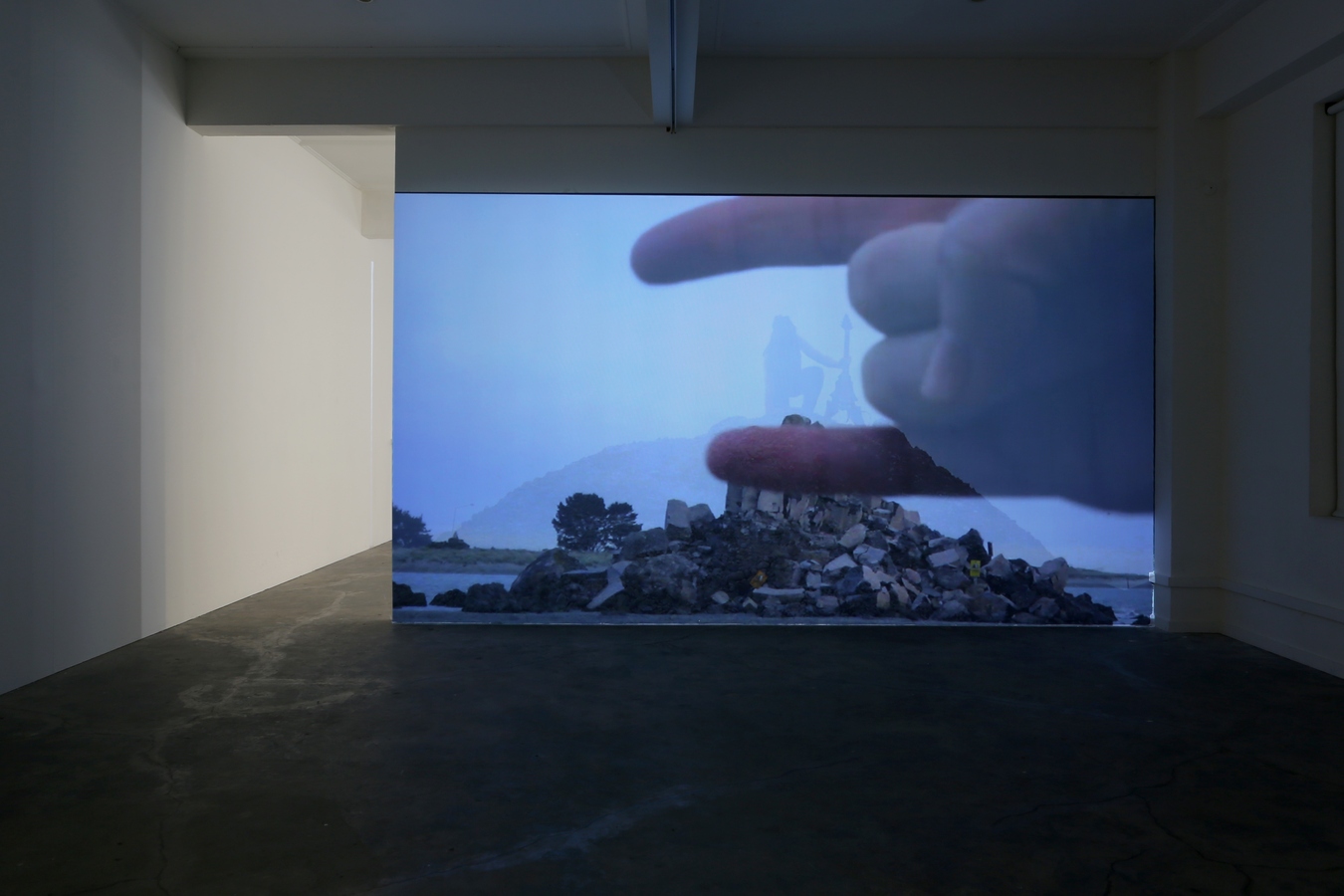 Blending grandiose dreams and the heroically mundane, FANTASING aspire to the ego and adoration of the rock star fantasy combined with the ecstatic amateurism of SingStar. For the band practice/exhibition Stars Rocked, FANTASING members Bek Coogan, Claire Harris, Sarah Jane Parton and Gemma Syme will inhabit The Physics Room over the summer: doing things, making things and generally hanging out. Simultaneously workshop, office space, band room, exhibition and stage, the residue of their occupancy will remain in the space as objects, drawings, photographs and video.

There will be ad hoc performances and audience participation, but also reflection on how a collective practice and personality is constructed, documented and represented. FANTASING will thrash out notions of contemporary identity and ideology, both authentic and mediated, testing what it means to be humans together through a collaborative endeavor that is humorous, narcissistic and open to failure. Issues of gender and sexuality, the interrelationship of art, music and life, practice and process, will inspire the ultimate fan art: the cosmic fantasy that is Stars Rocked.